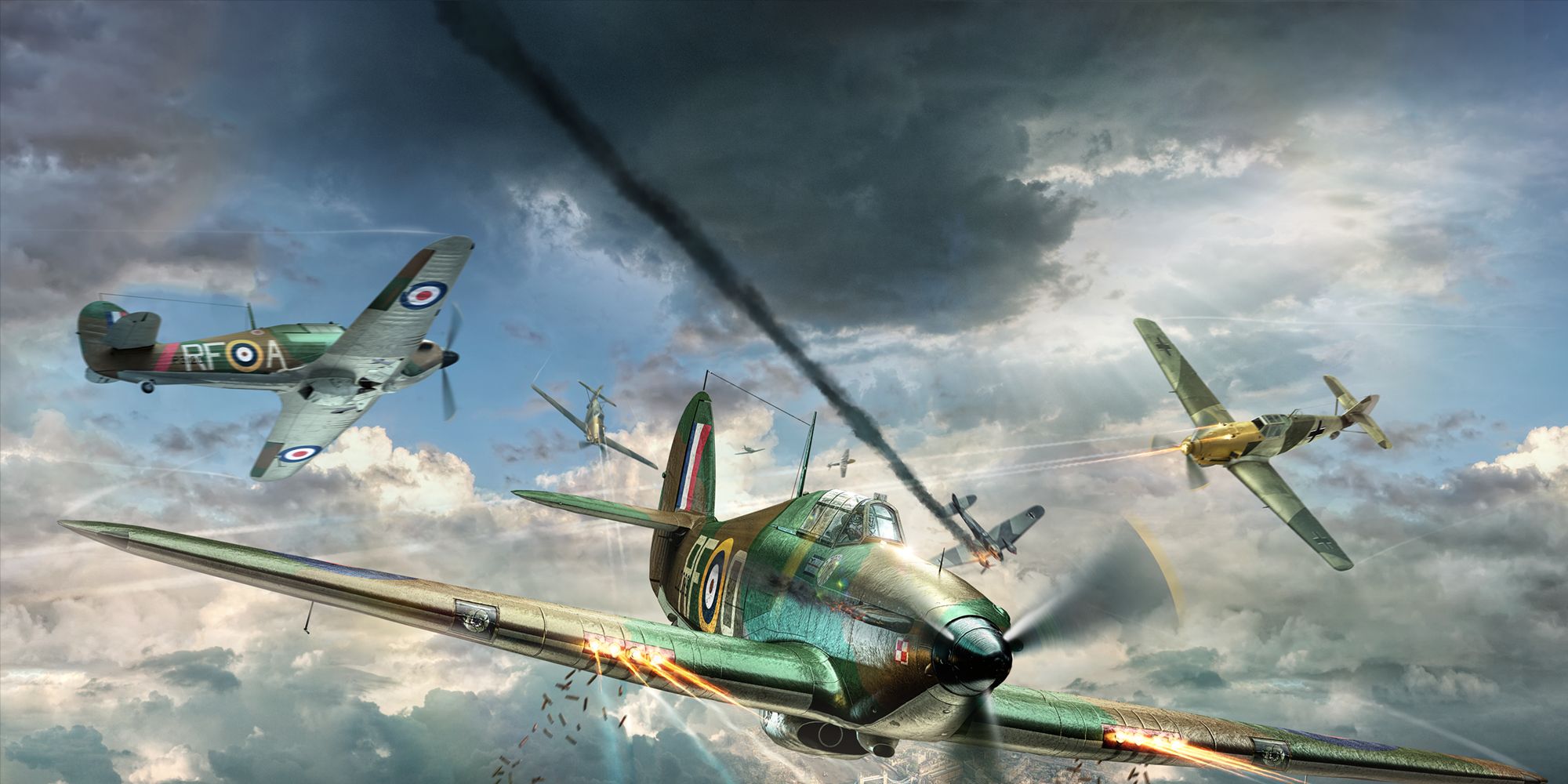 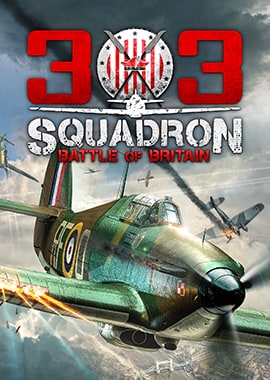 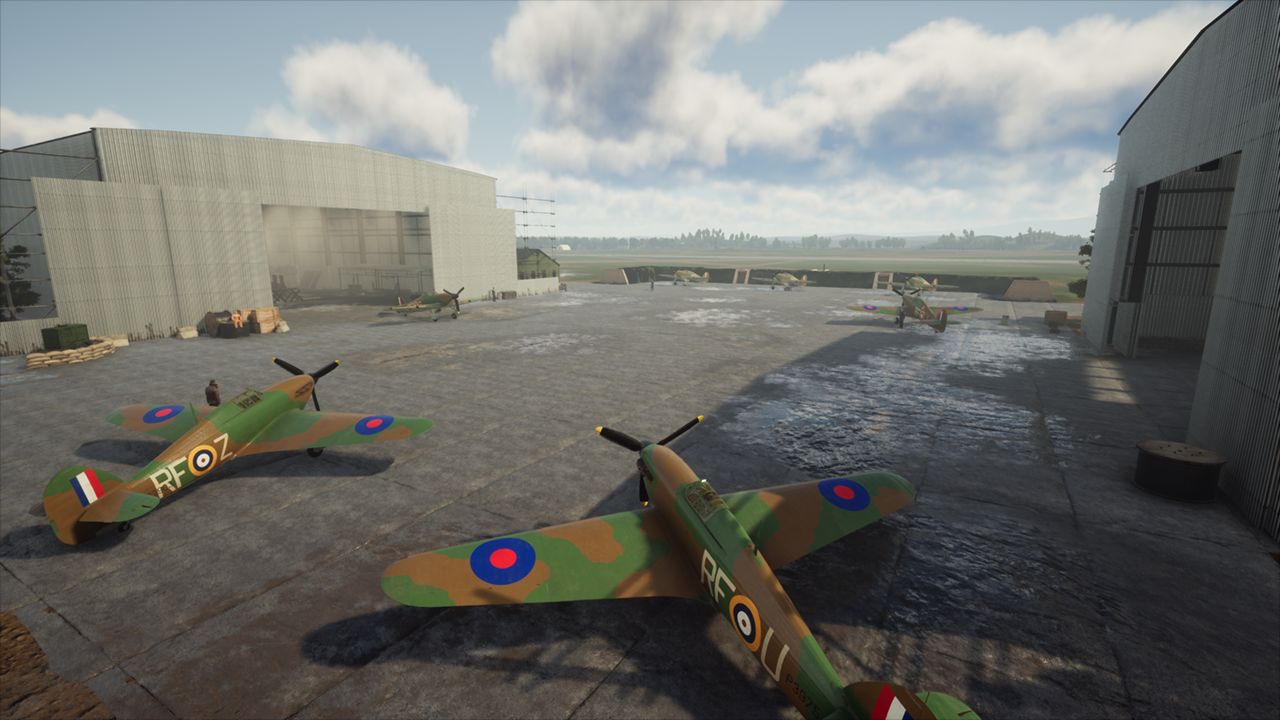 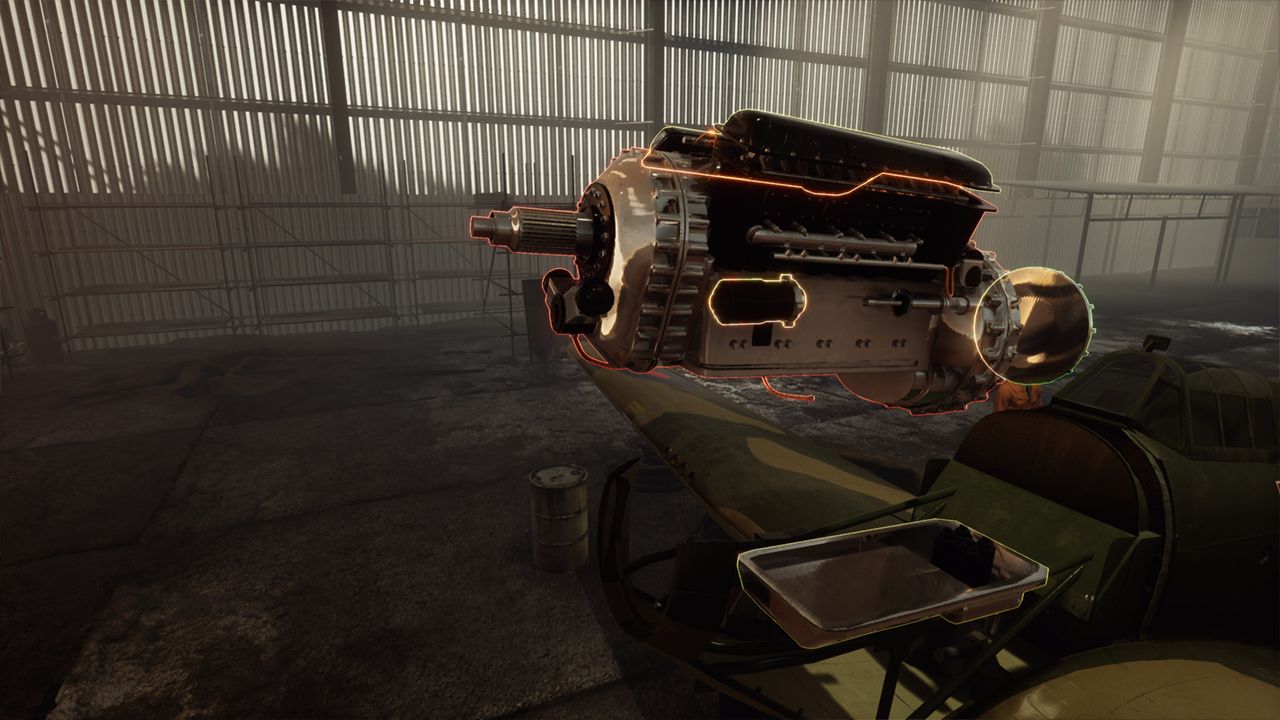 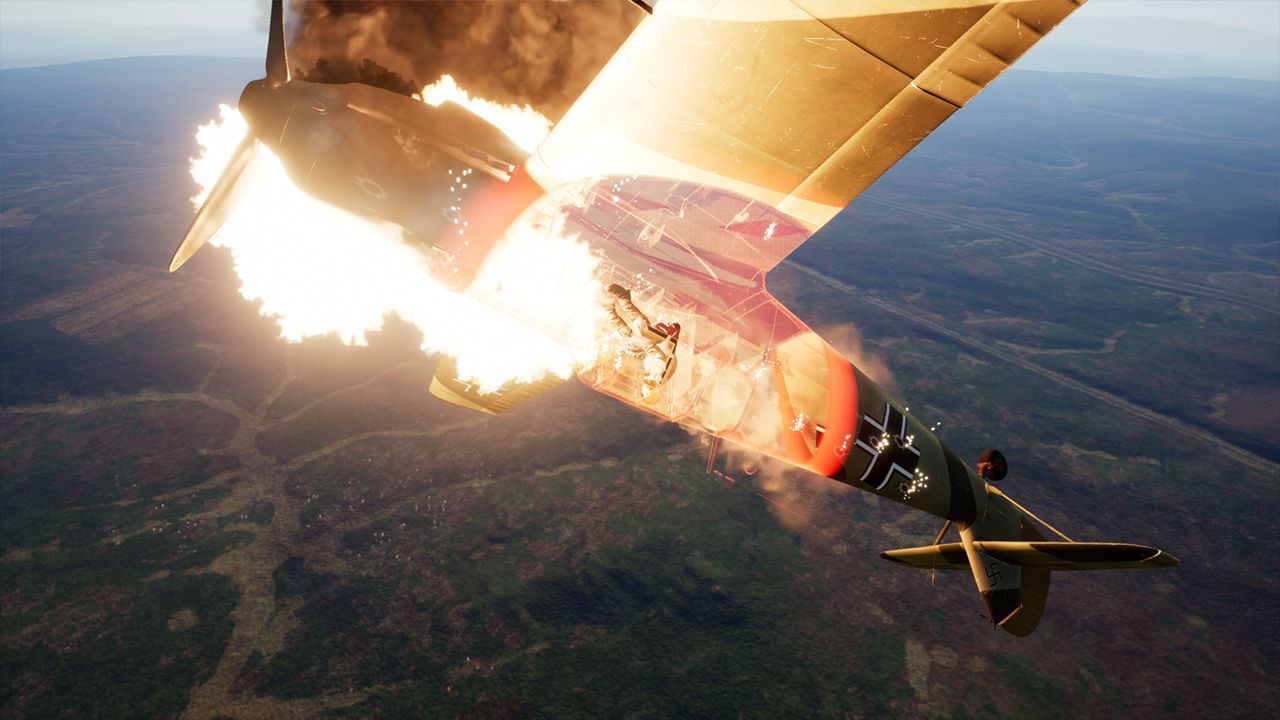 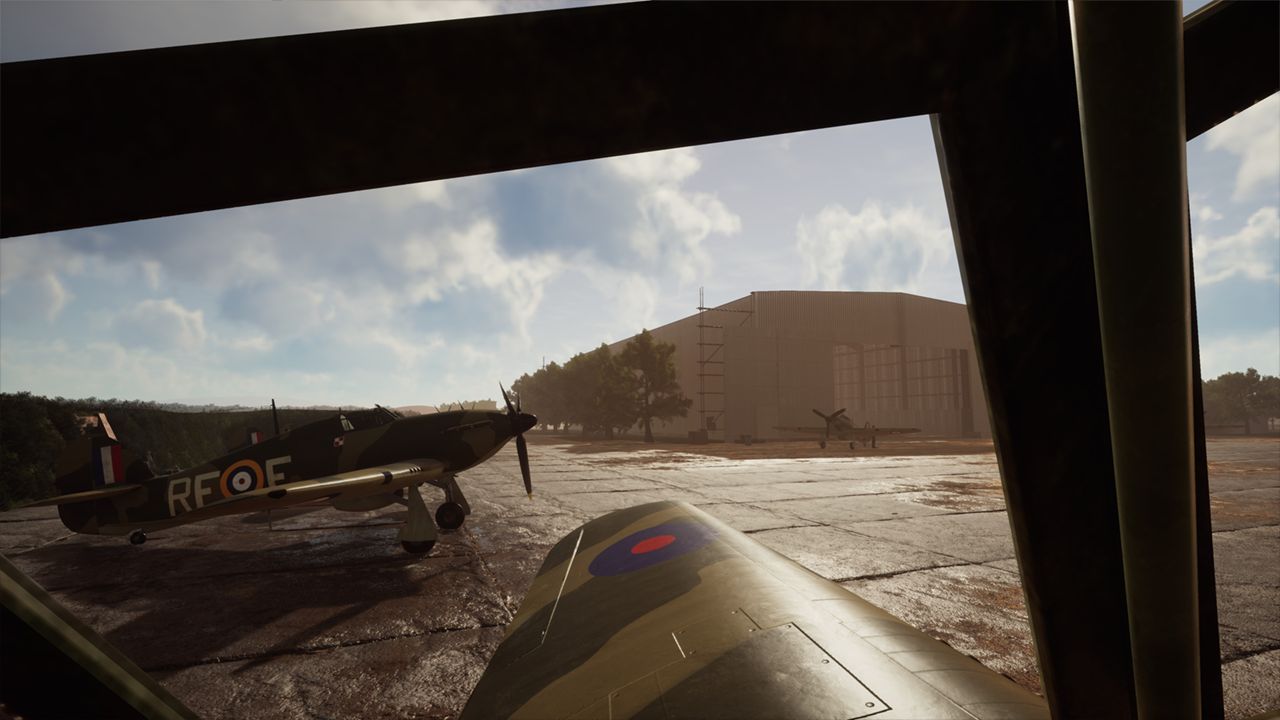 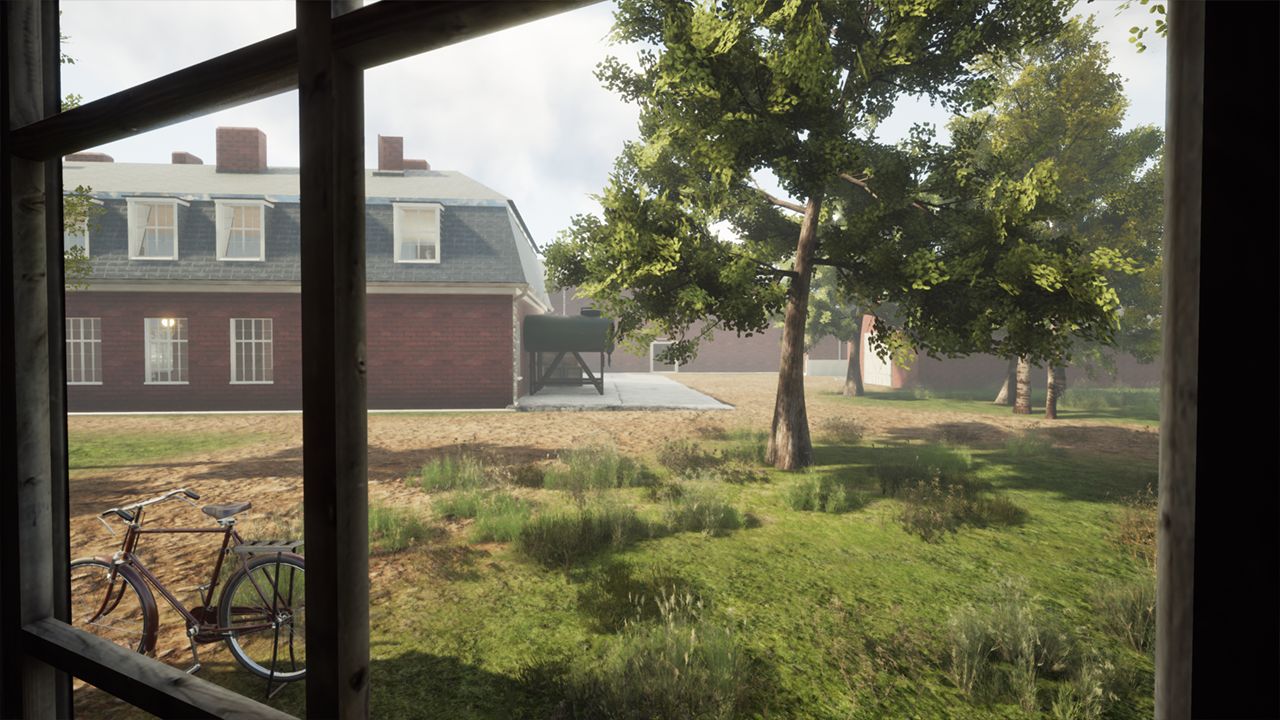 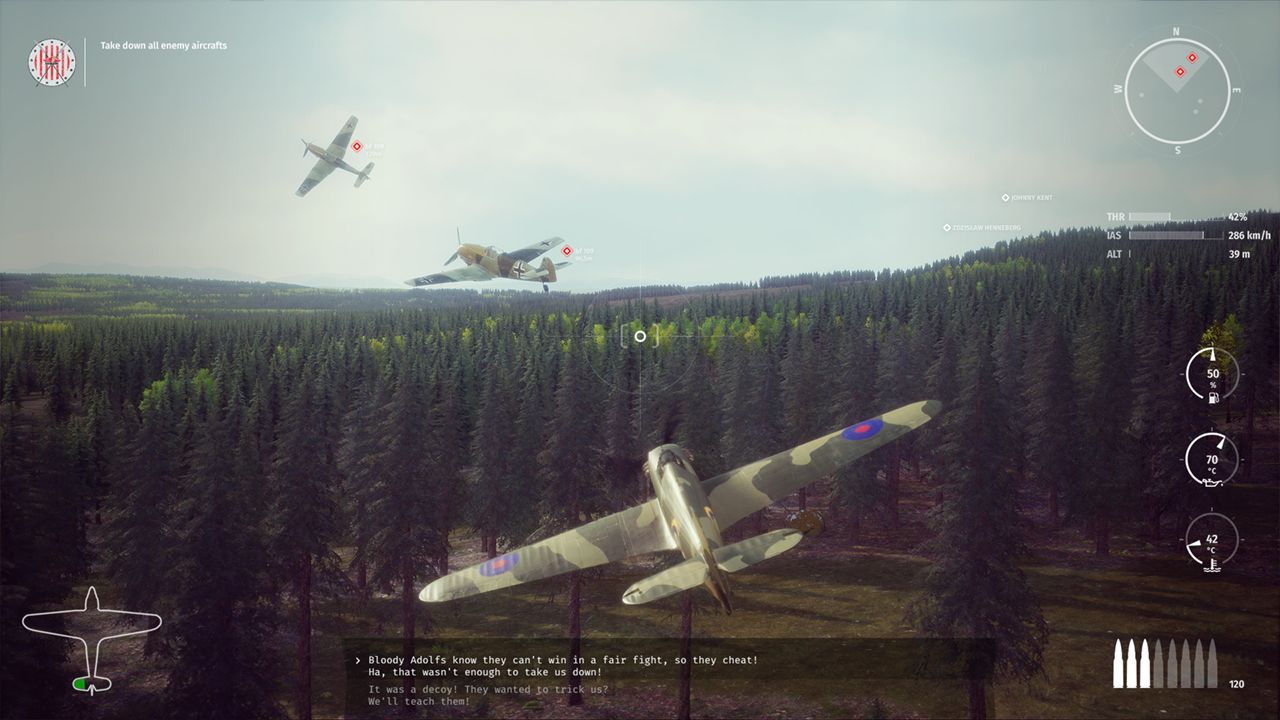 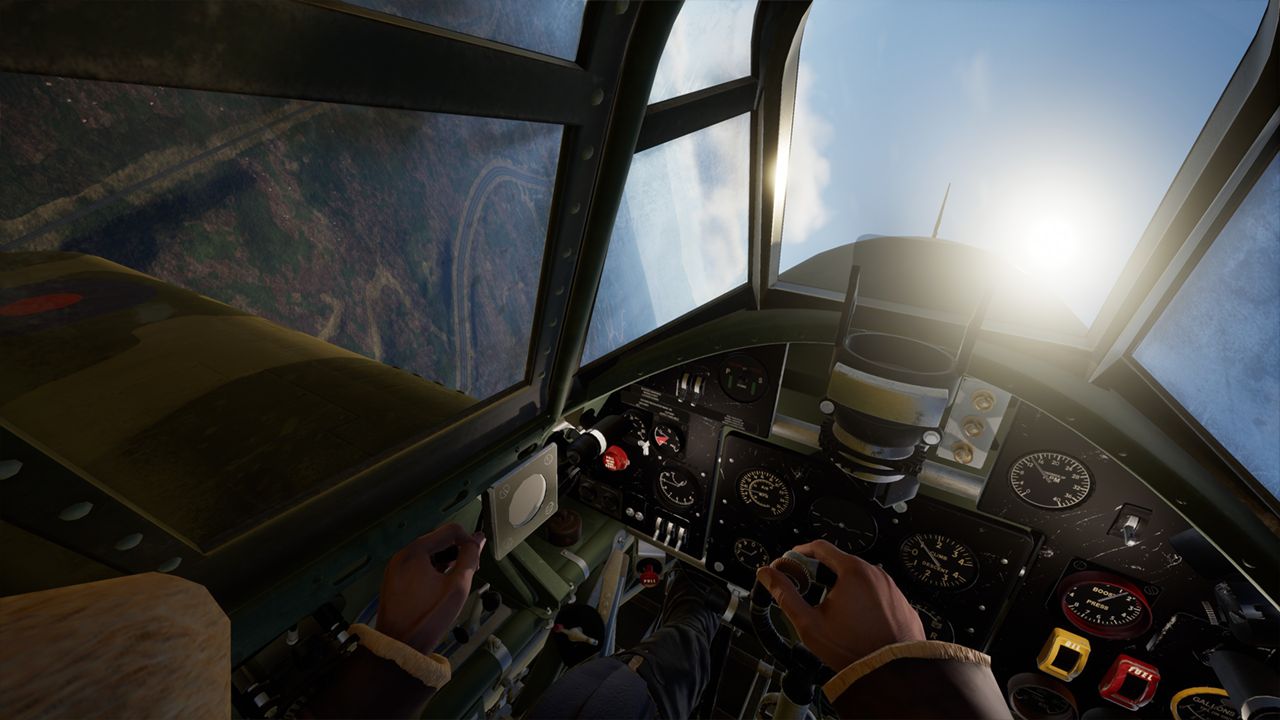 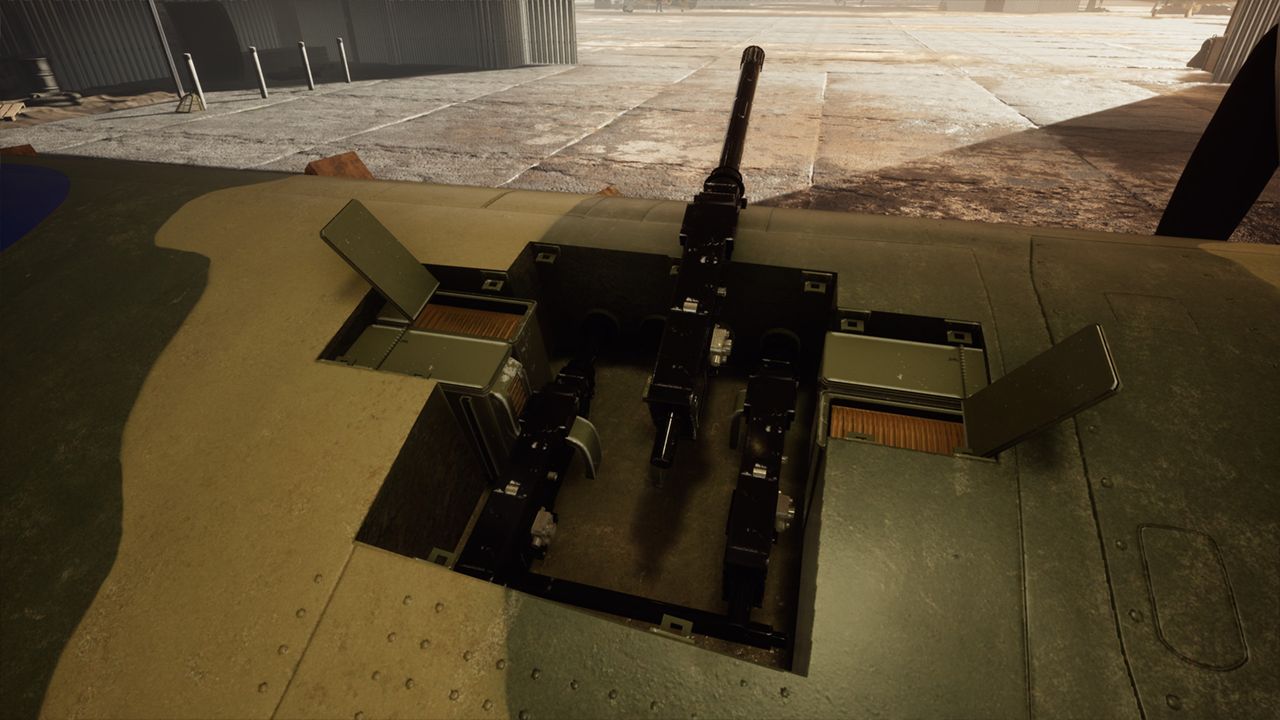 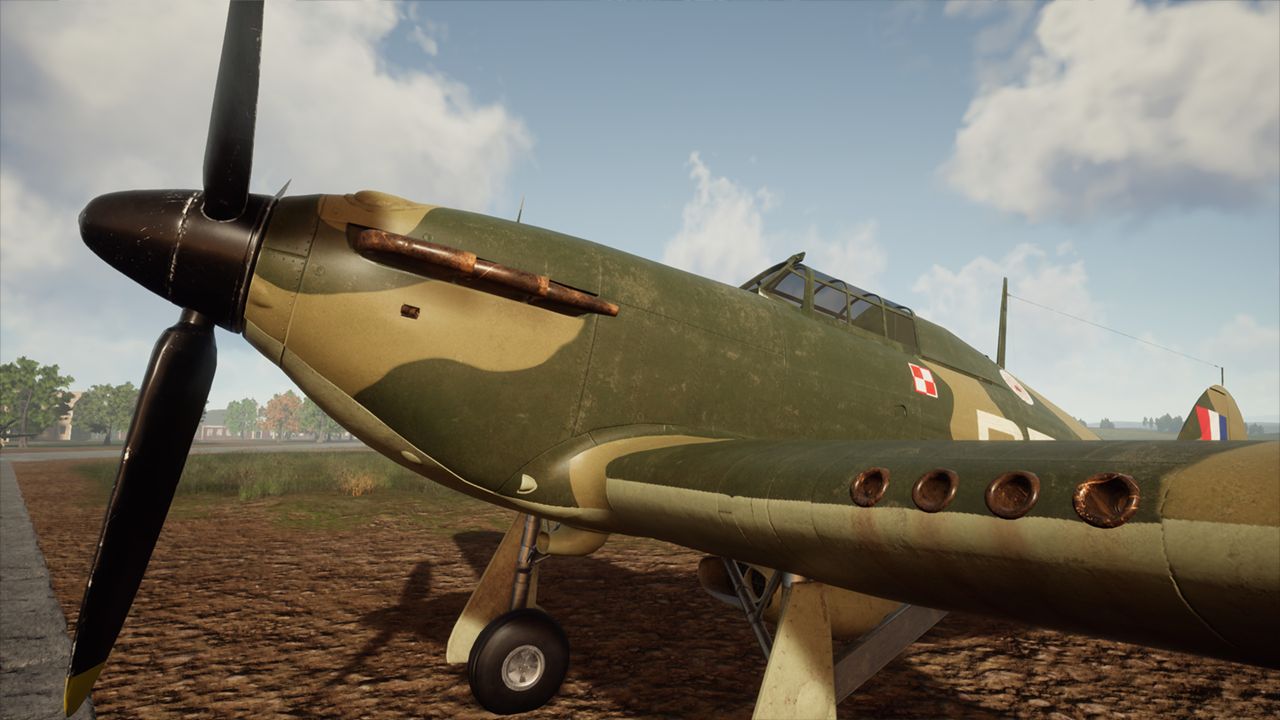 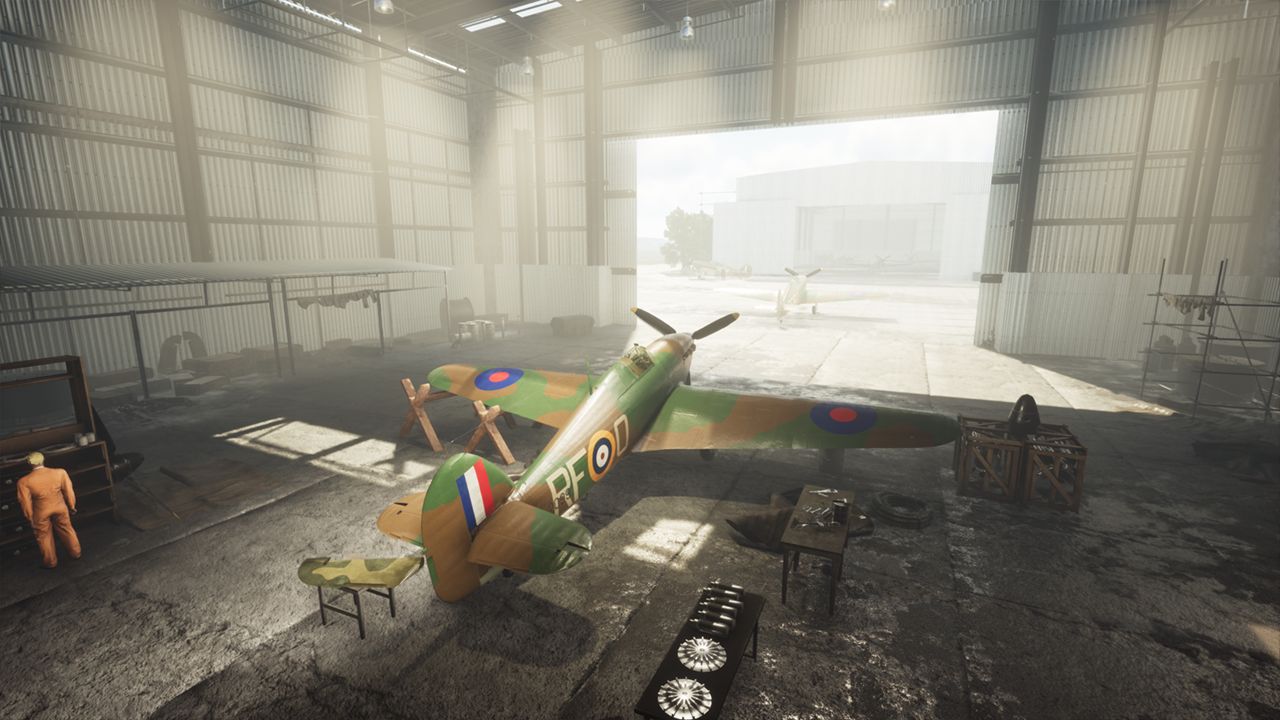 303 Squadron: Battle of Britain has been updated to version 2.0.2, including many new features and improvements.

303 Squadron: Battle of Britain portrays the life of WWII heroes from an unique perspective. Joining the 303 Squadron you will fight with other pilots in realistic history-based battles, but also repair your planes in 1st Person Mechanic Mode. The open world of RAF Northolt Base allows you to experience the daily life’s struggles of War and discover countless additional side-missions.

Thanks to the variety of available roles, you will be able to embrace the real life of Fighter Squadron and get to know the importance of each role- from the ground crew to the pilot.

The gameplay is entirely based on historical events. All the characters, missions, even planes’ mechanics is precisely and realistically recreated in order to deliver the most exciting, unique and inimitable experience. Most importantly, 303 Squadron: Battle of Britain is a game, but also a tribute to all the heroes of 303, and other, Squadrons.

No. 303 Fighter Squadron was formed in Britain in July 1940 comprised of polish and other nations pilots. It fought alongside other RAF units in the Battle of Britain. The 303 Squdadron was well-known for its bravado, fearless attitude, precision and professionalism. During the WWII, they were one of the most effective units of Royal Air Force.

Now, you can learn about those heroes. And become one of them.