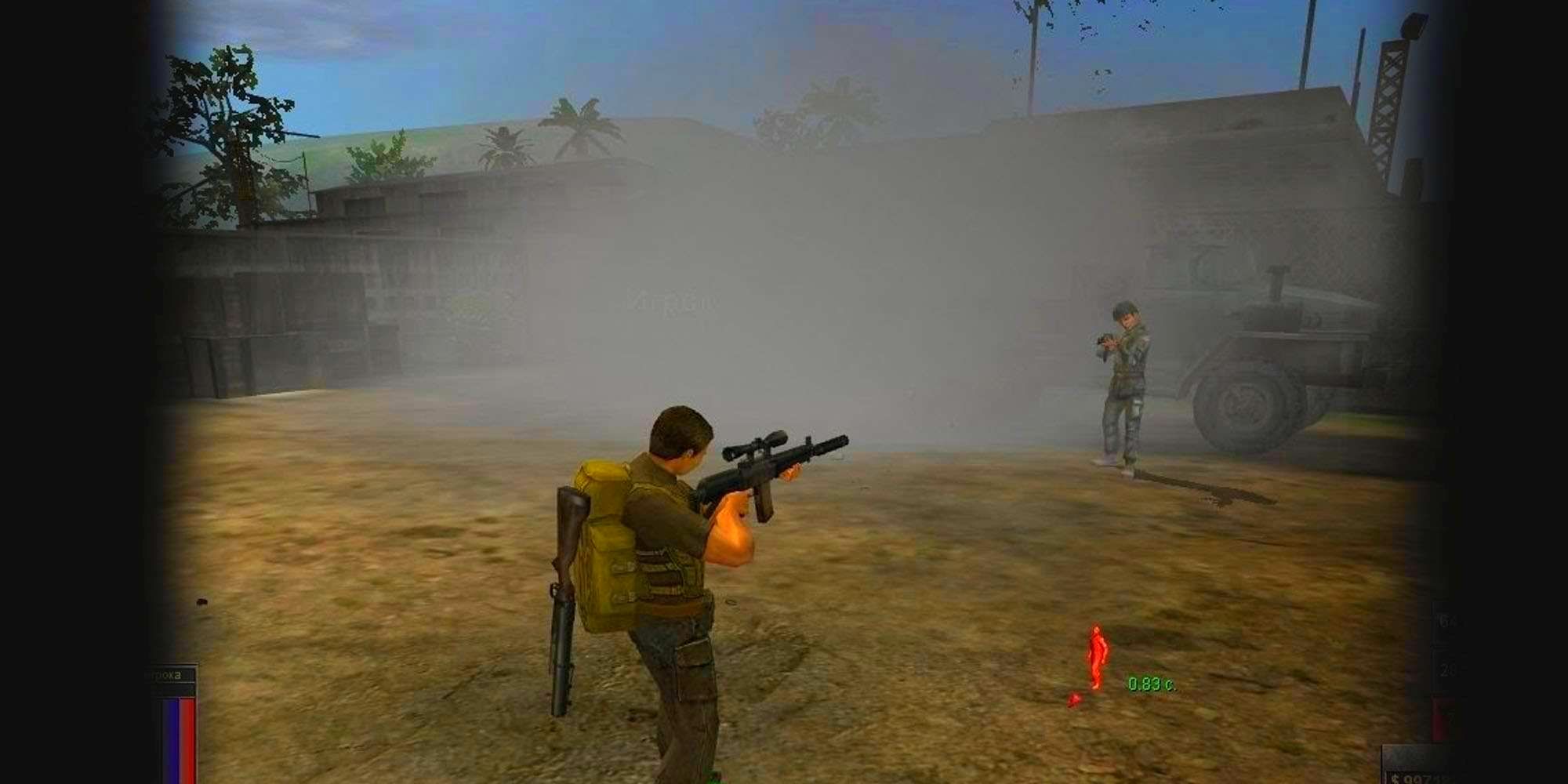 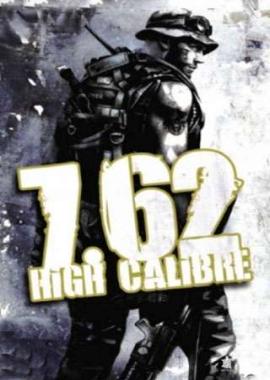 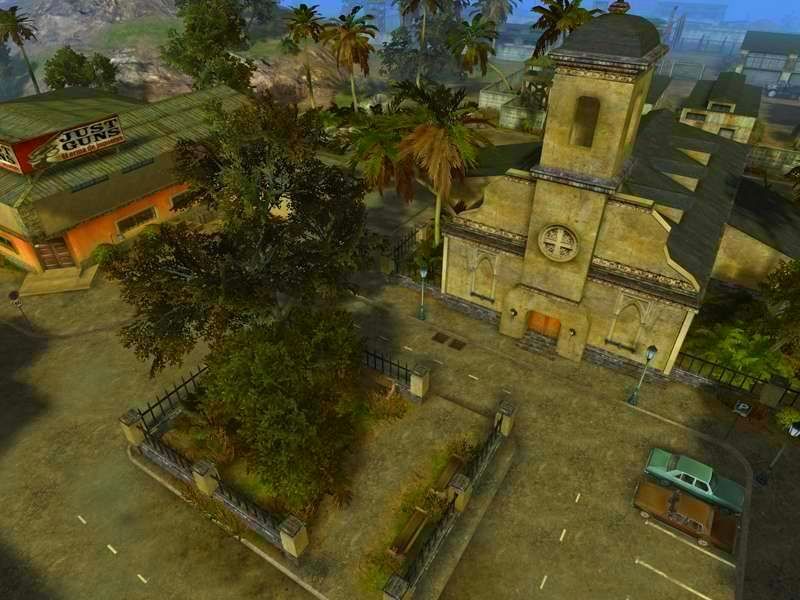 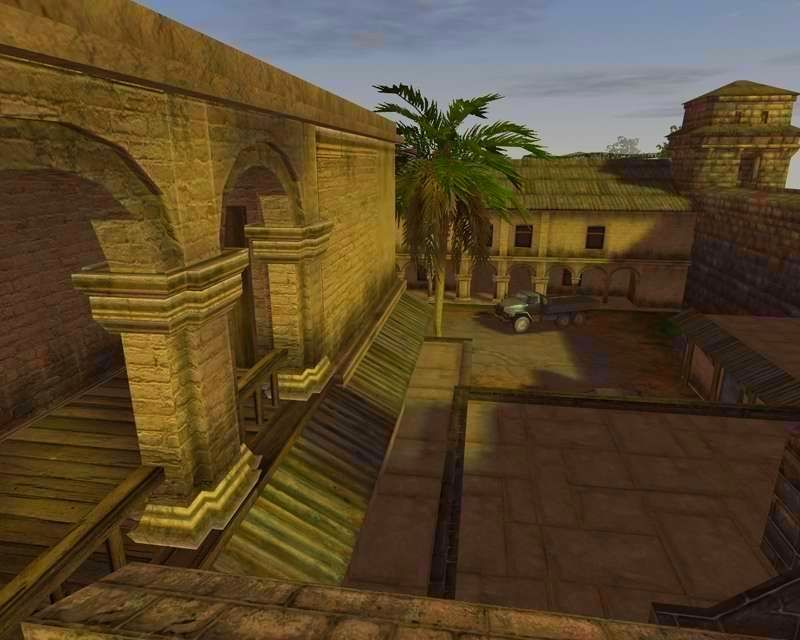 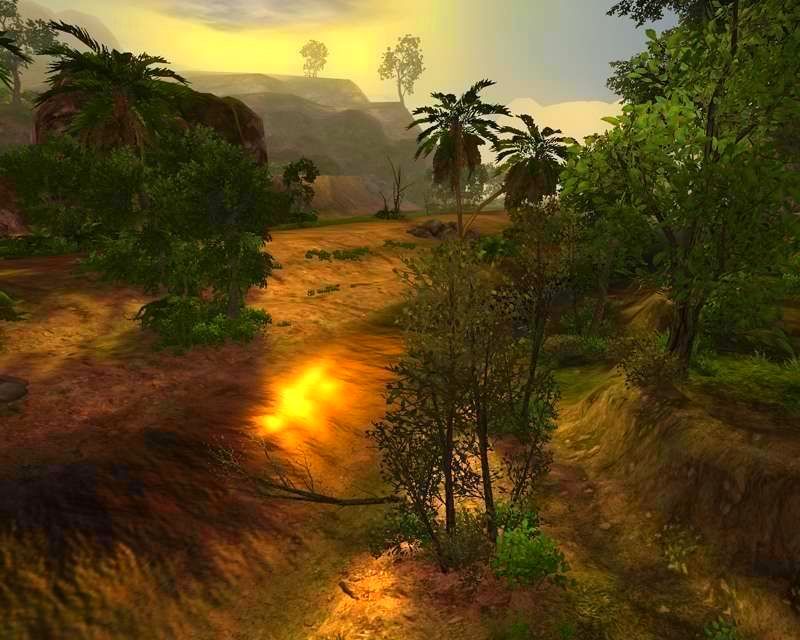 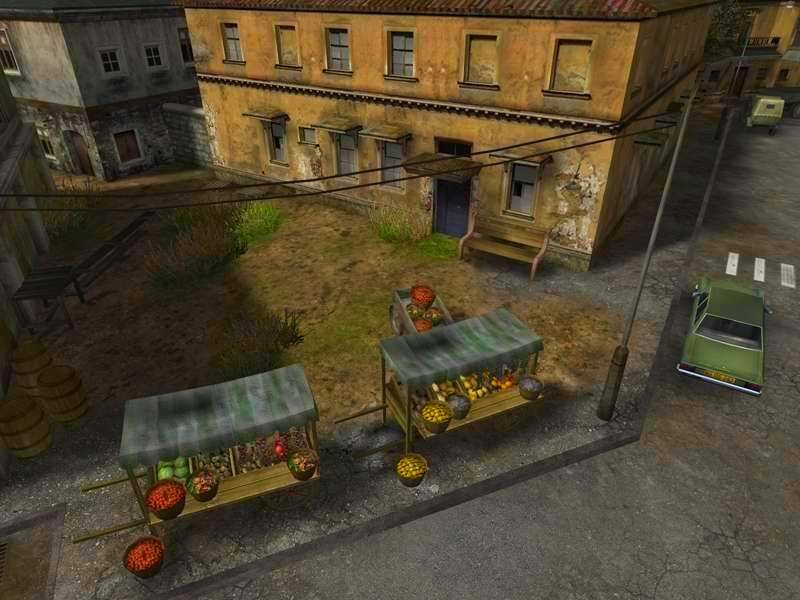 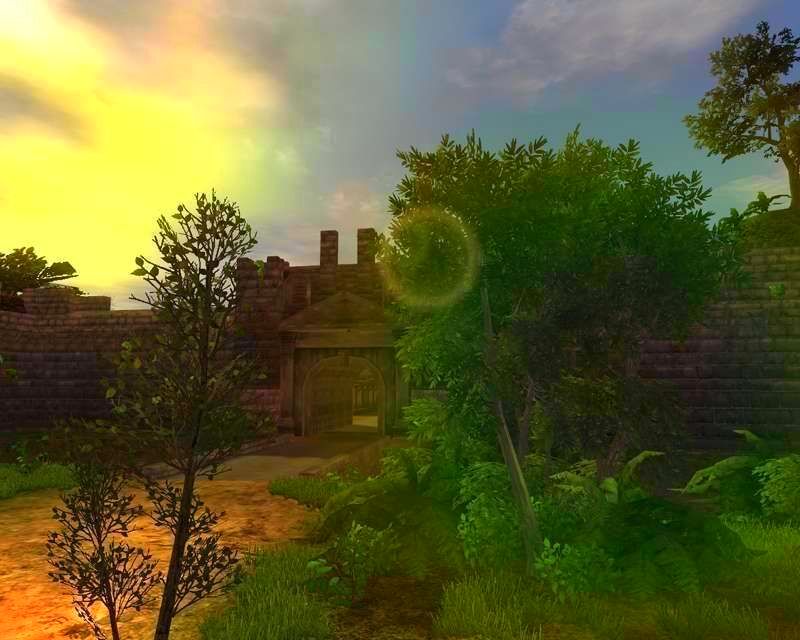 7.62 is a tactical action game, sequel to Brigade E5, similar to such classic titles as Jagged Alliance™, X-Com™, and Silent Storm™.

A professional mercenary seeks for a Russian “businessman”, who stole a lot of money from his “colleagues”, then hid in a small country of Latin America to avoid inevitable punishment there. Soon the assignment turns into an intense and dangerous adventure, for there are many things that must be kept in mind – intricate political situation, confrontation between governmental military and rebels, not to mention a necessity to choose friends and foes wisely.