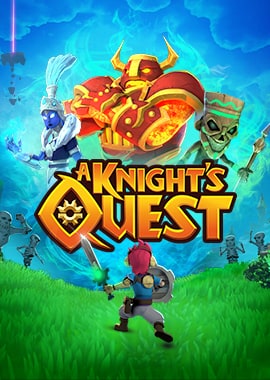 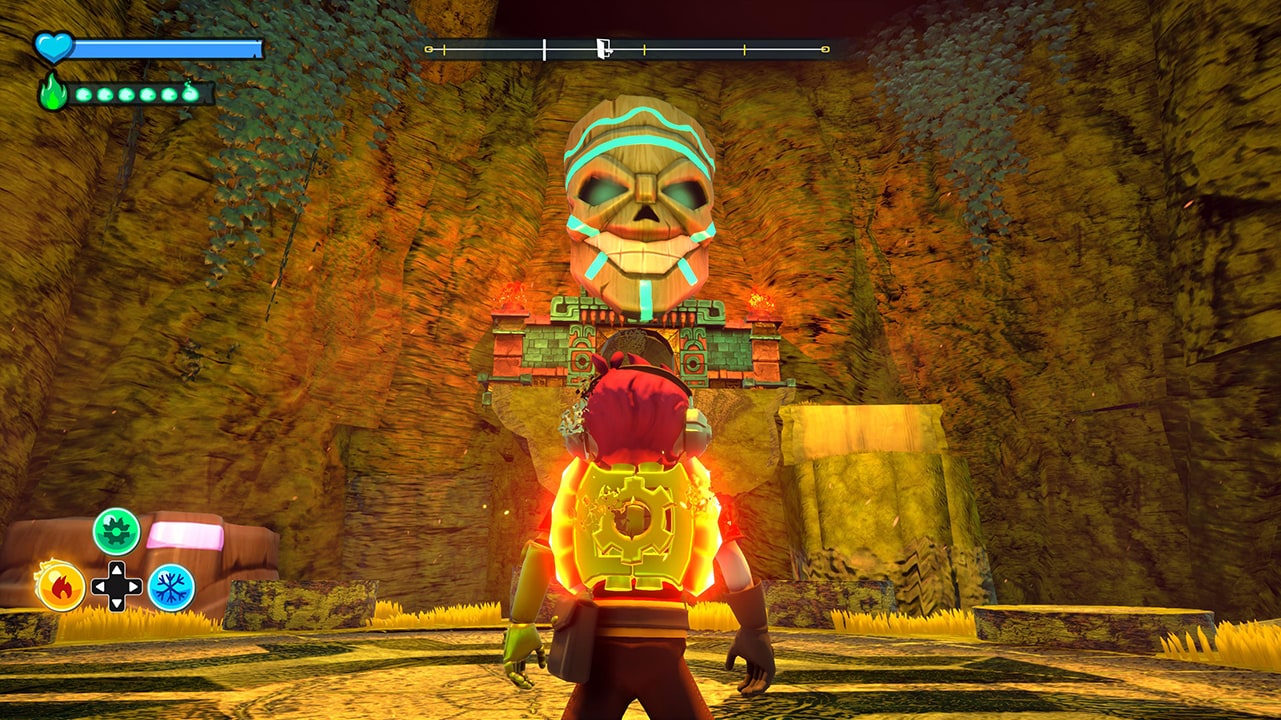 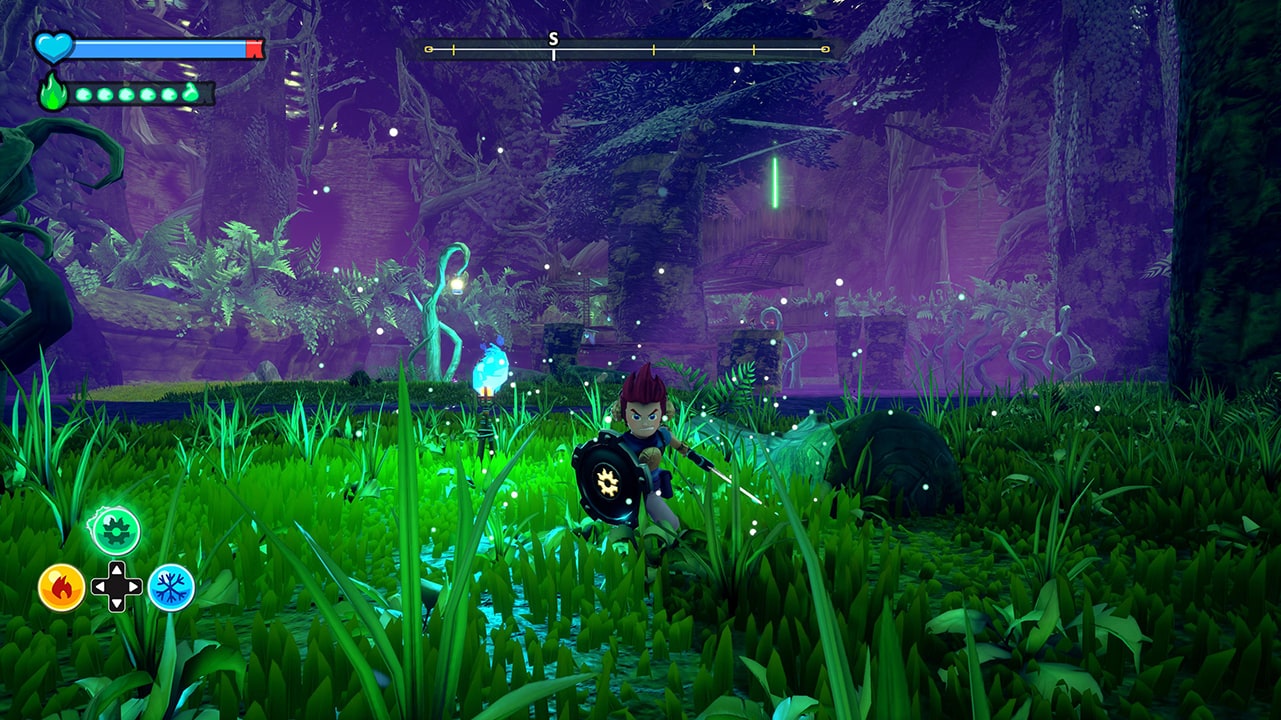 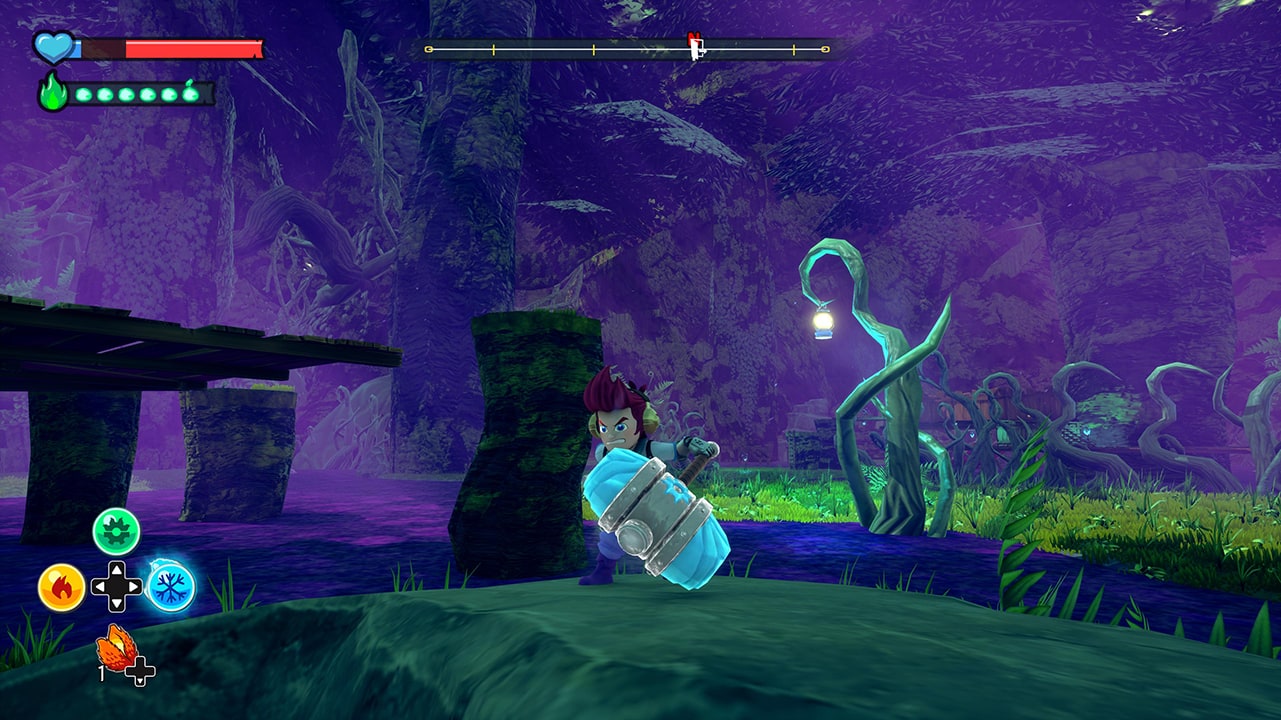 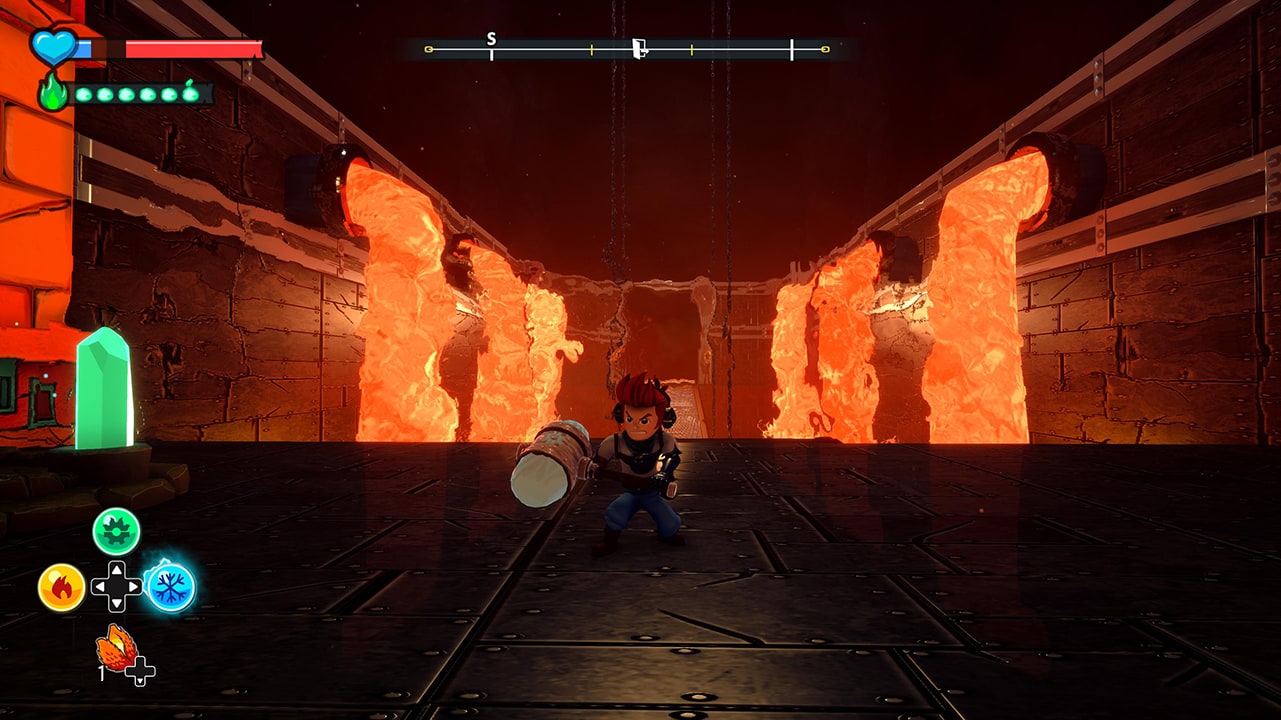 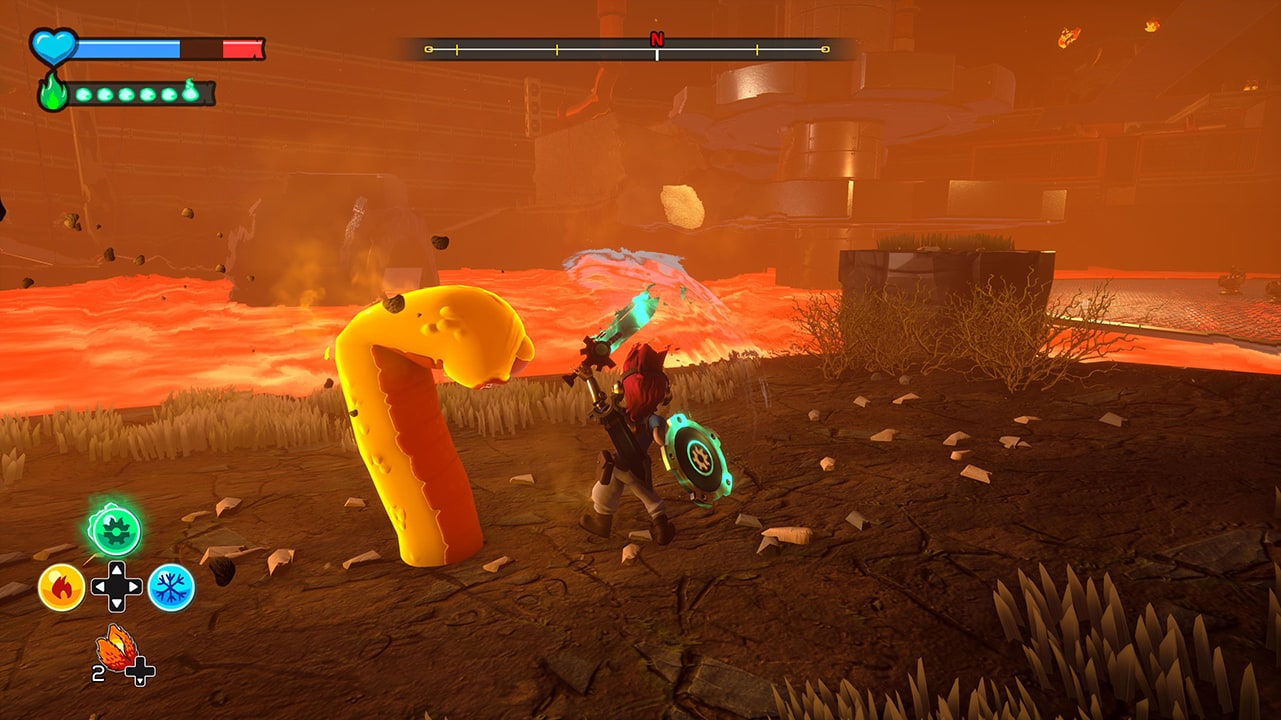 A gorgeous action adventure on an epic scale. Play as Rusty – a kind-hearted, but clumsy adventurer who accidentally starts a chain of events which will destroy his world. Solve mind-bending puzzles, fight challenging enemies, defeat huge bosses and platform your way through a fantastic open world in this lavish take on classic action adventure games.

Rusty begins his adventure with just a trusty sword and basic shield, but he’ll soon unlock ‘Spirit Powers’ – spectacular abilities which have the power to transform not only himself, but also the world around him. Harness the powers of Fire, Ice and Time to devastating effect, using them to conquer enemies in battle or solve environmental puzzles.