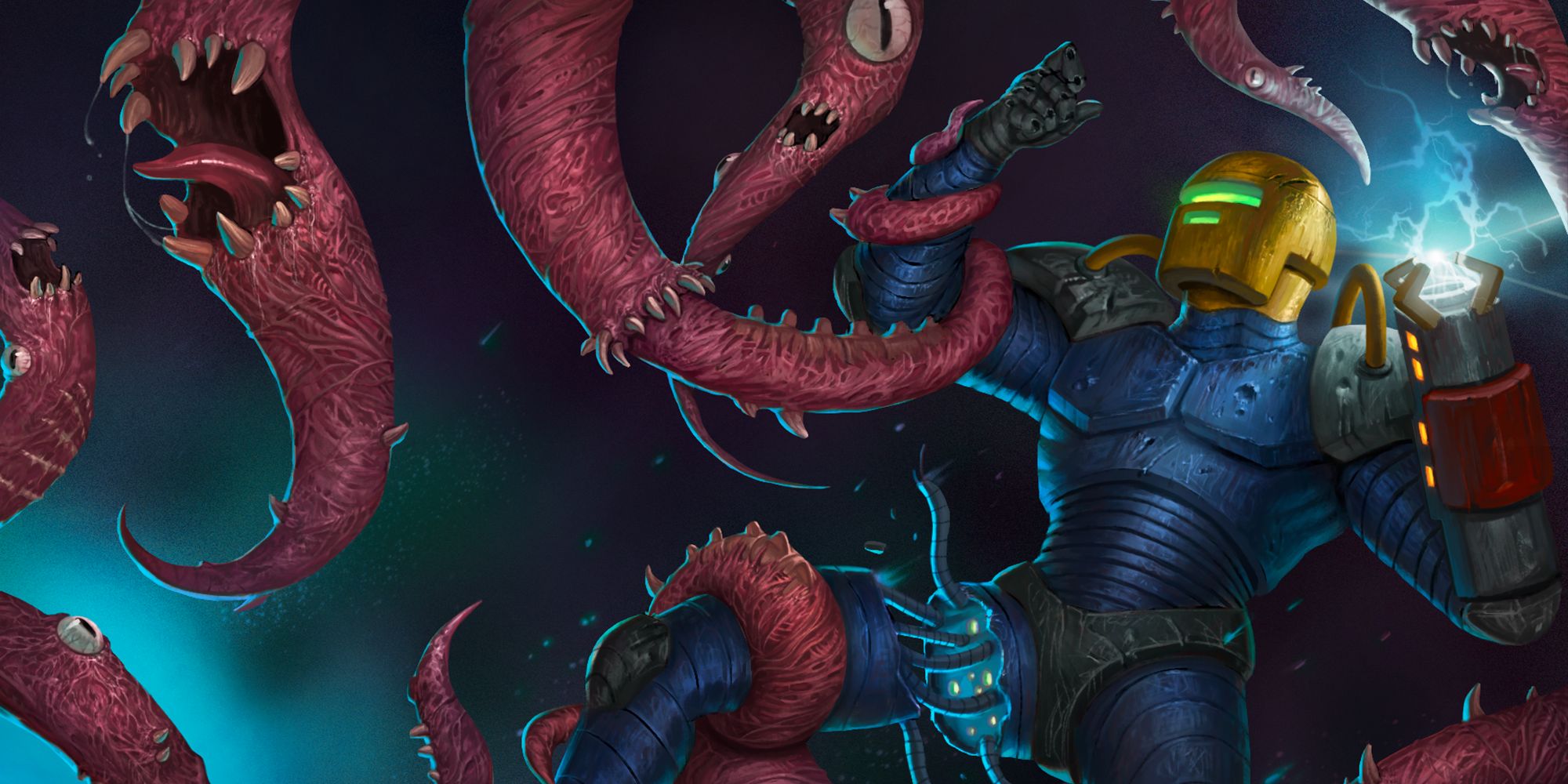 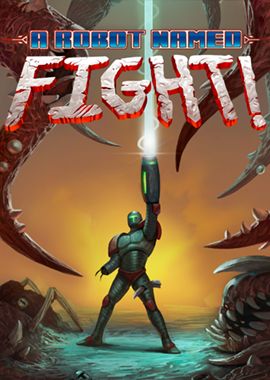 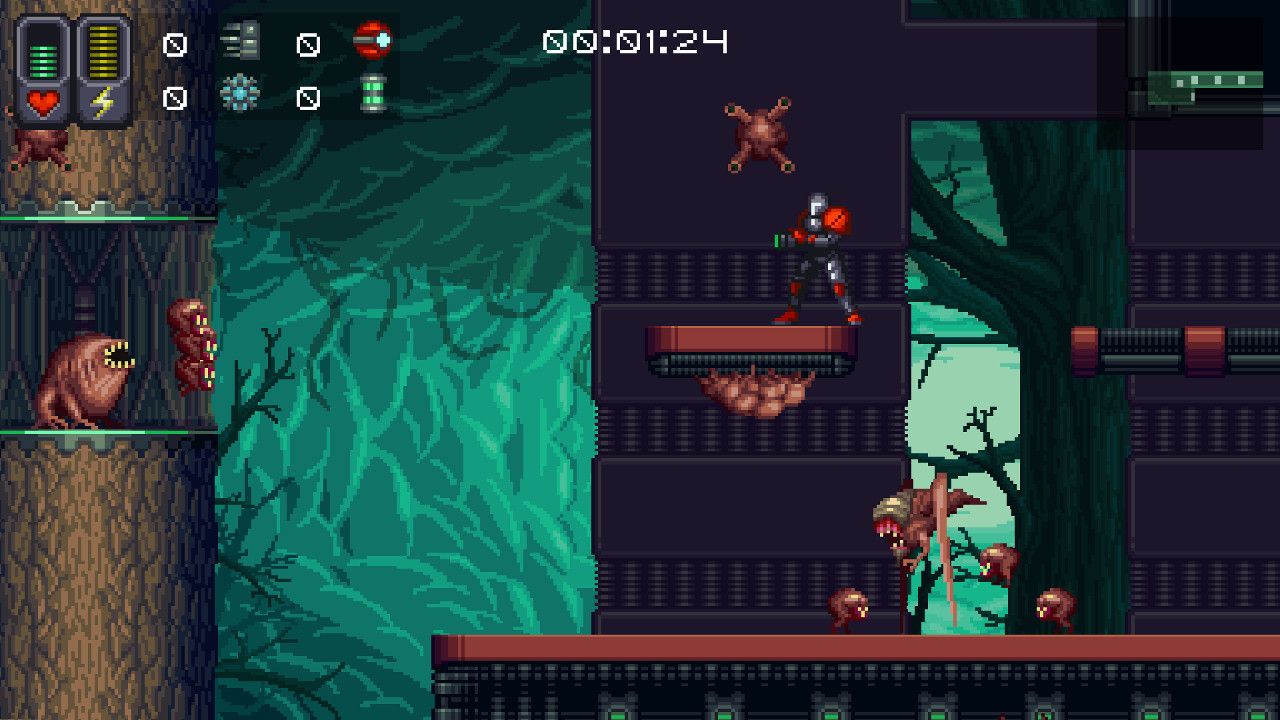 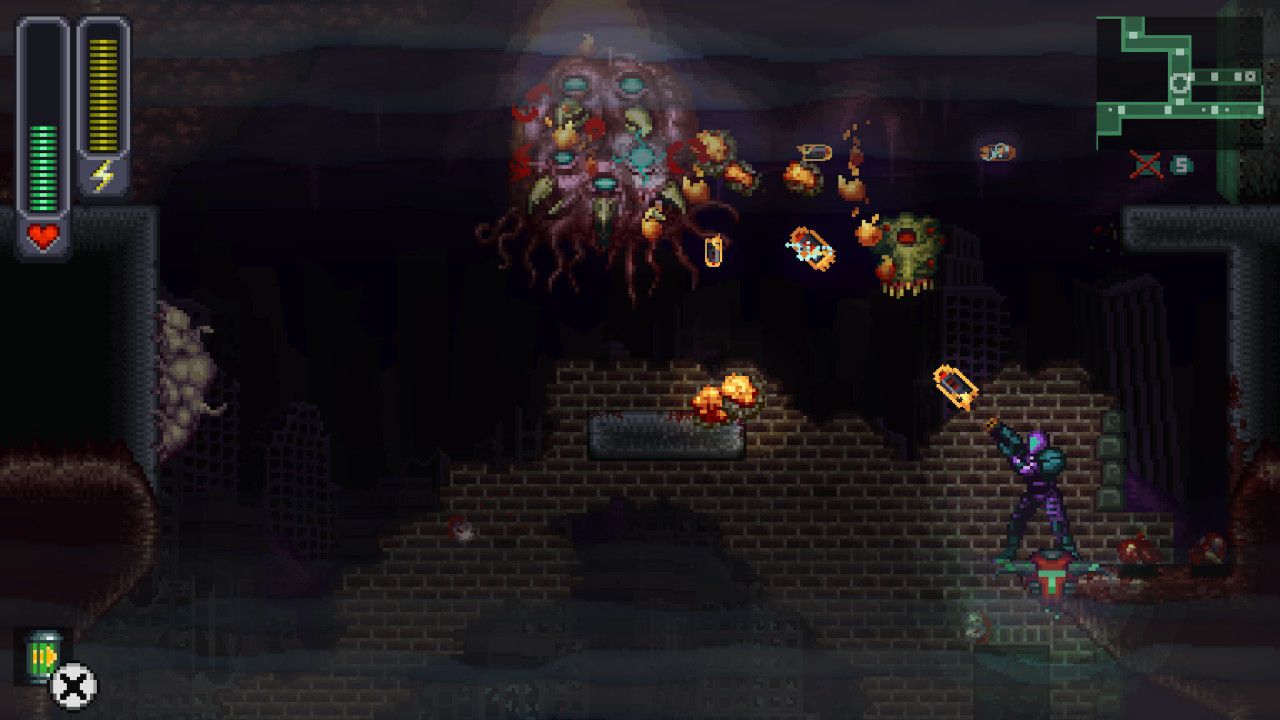 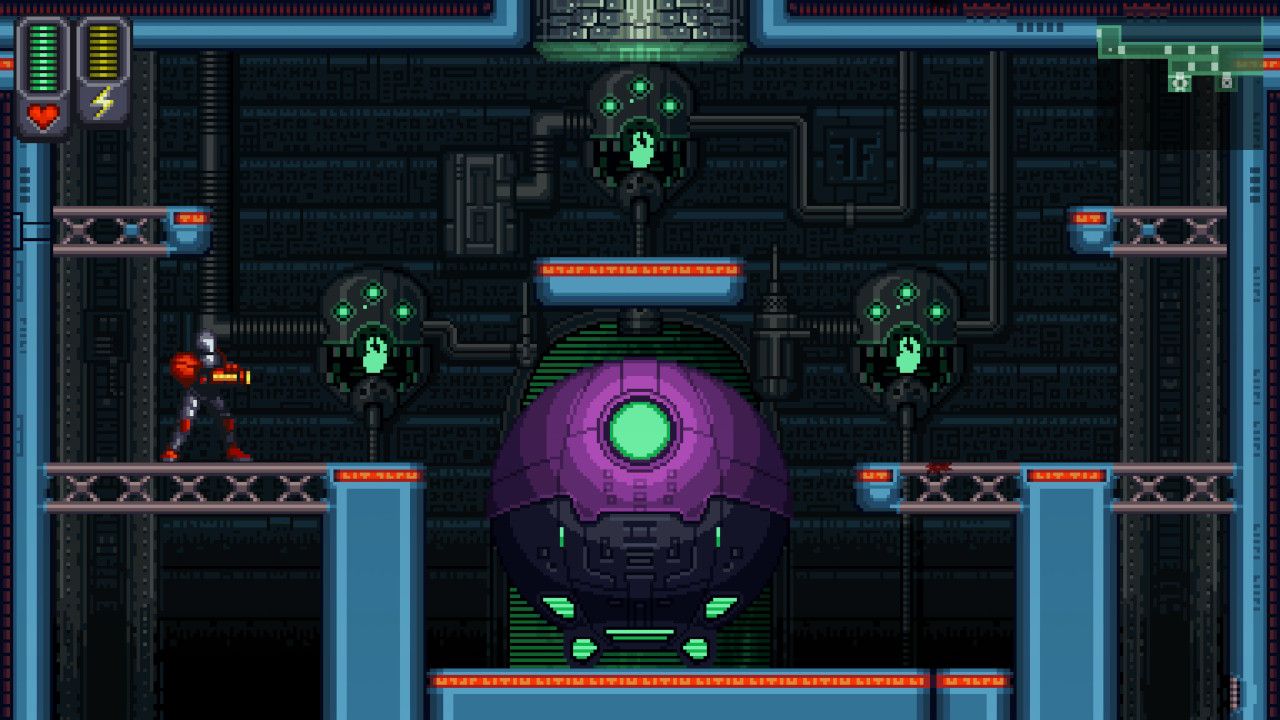 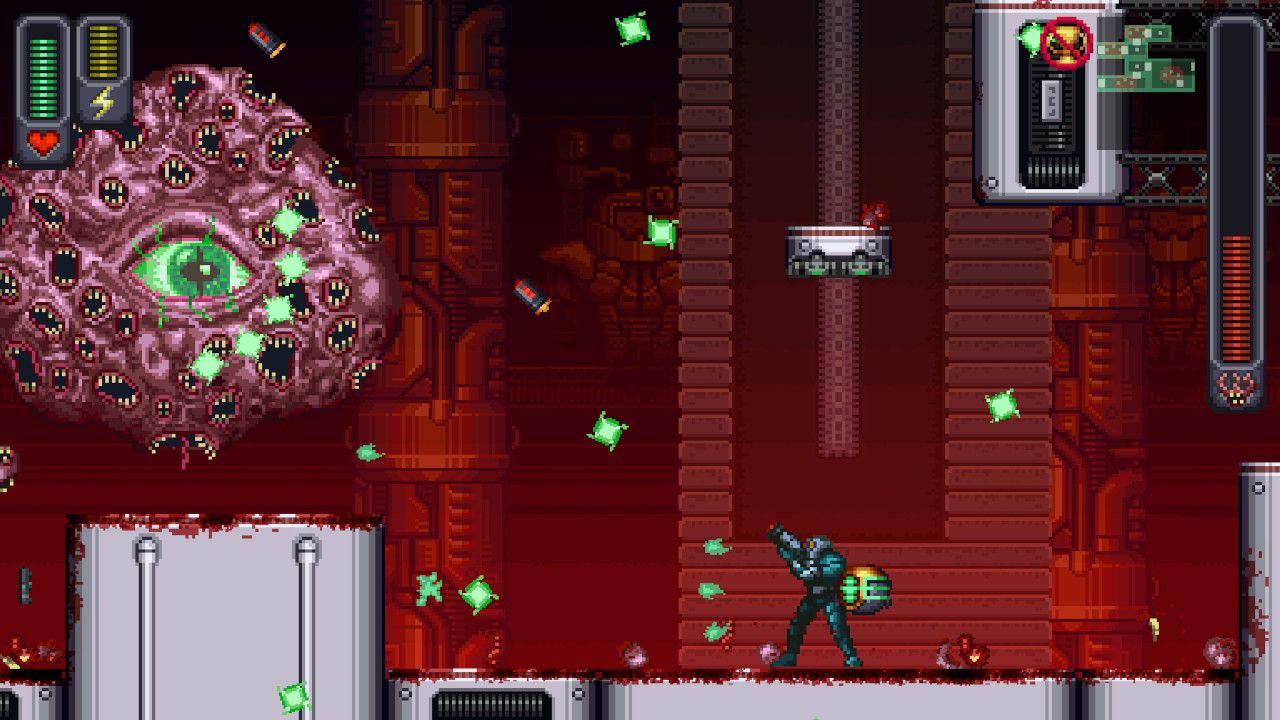 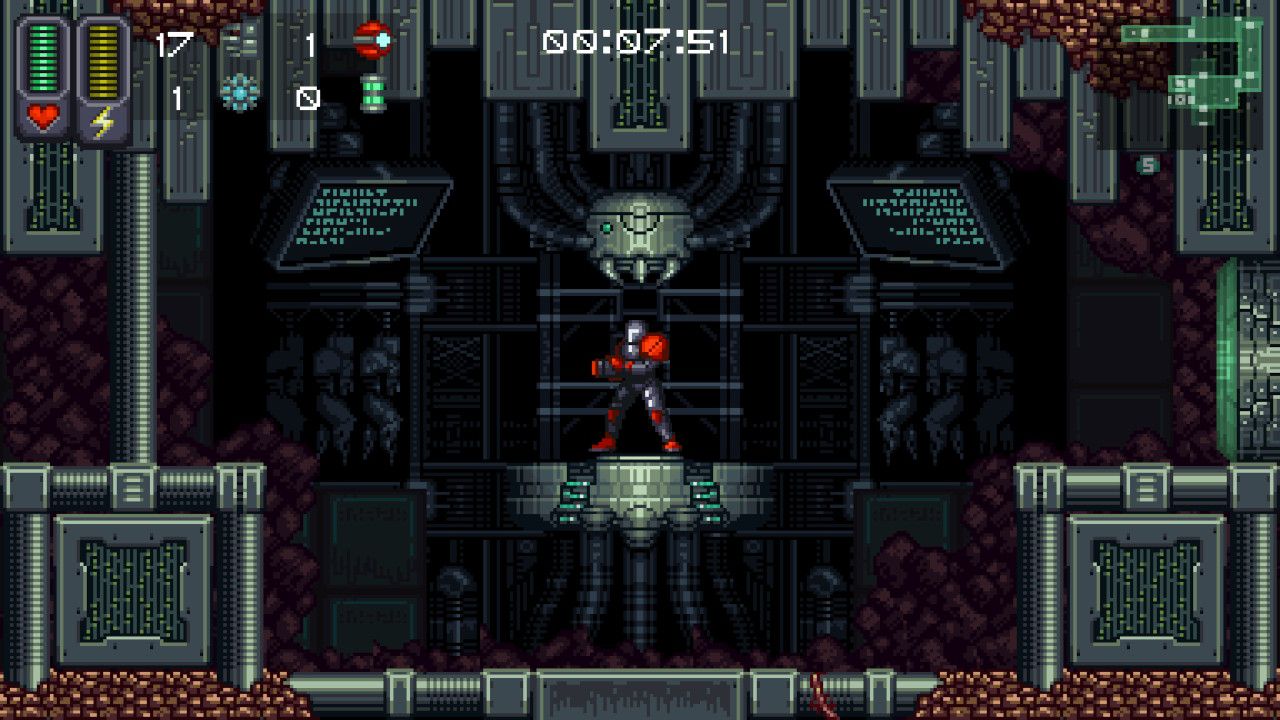 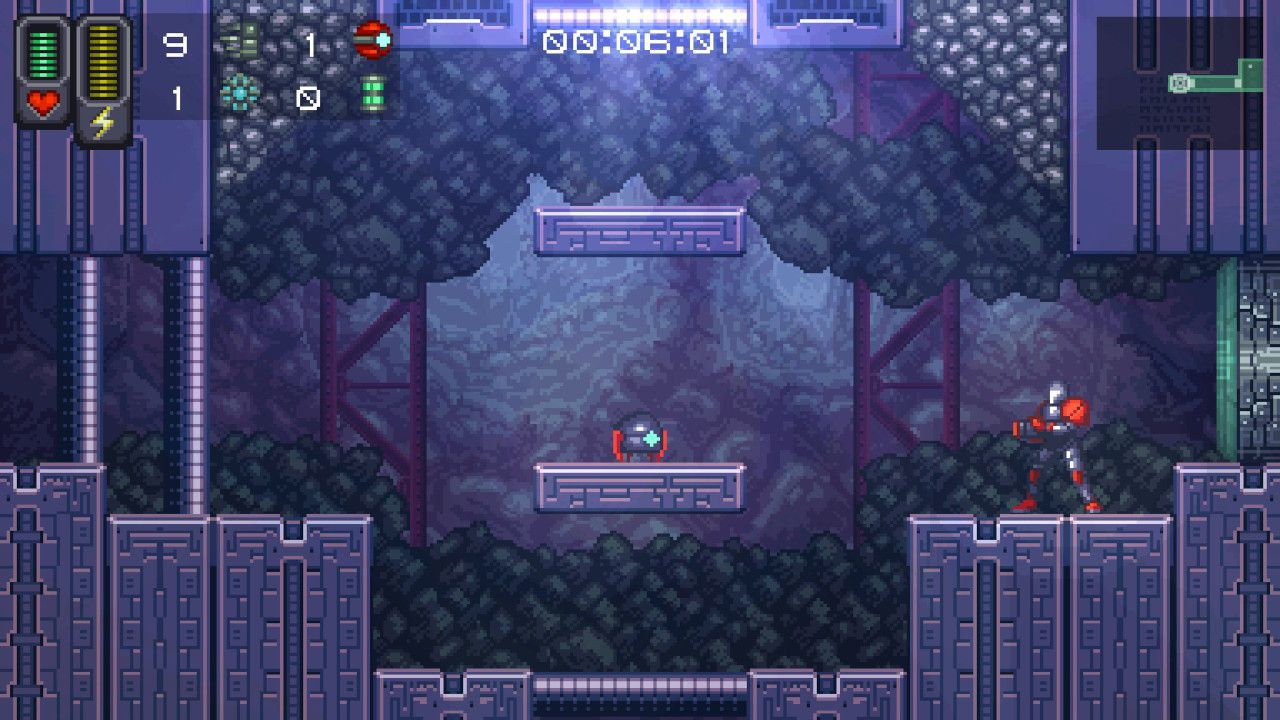 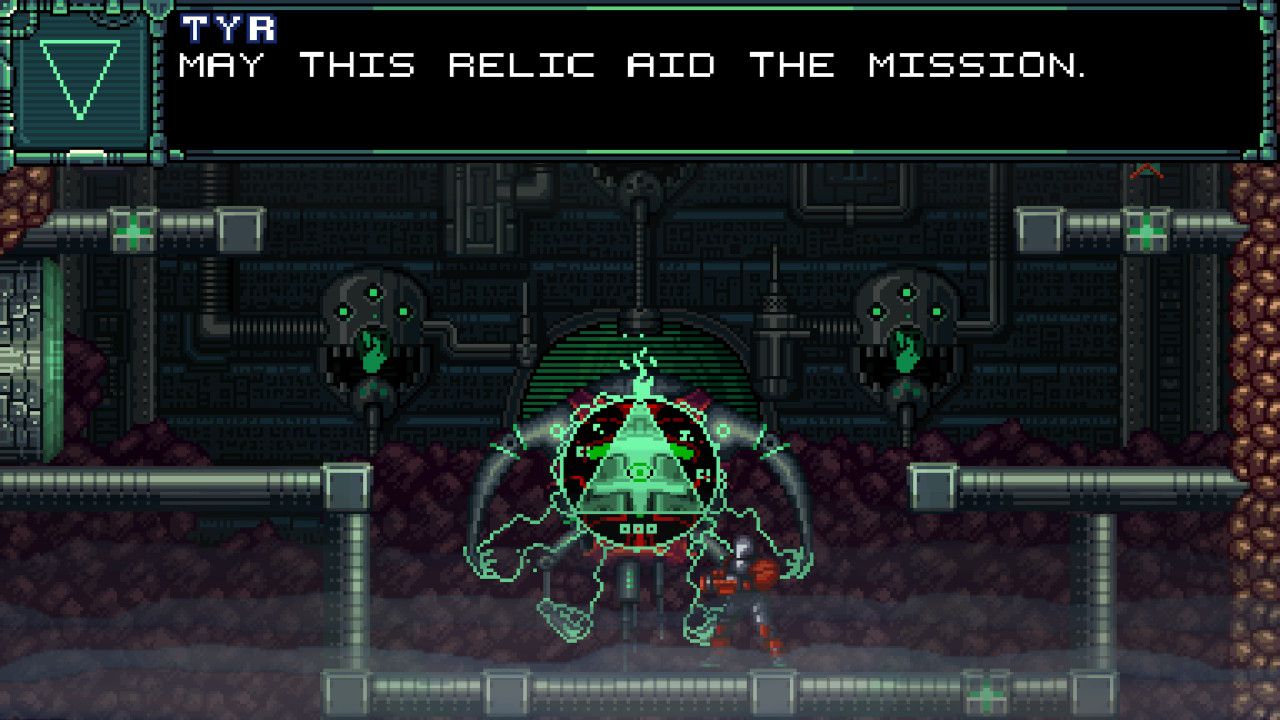 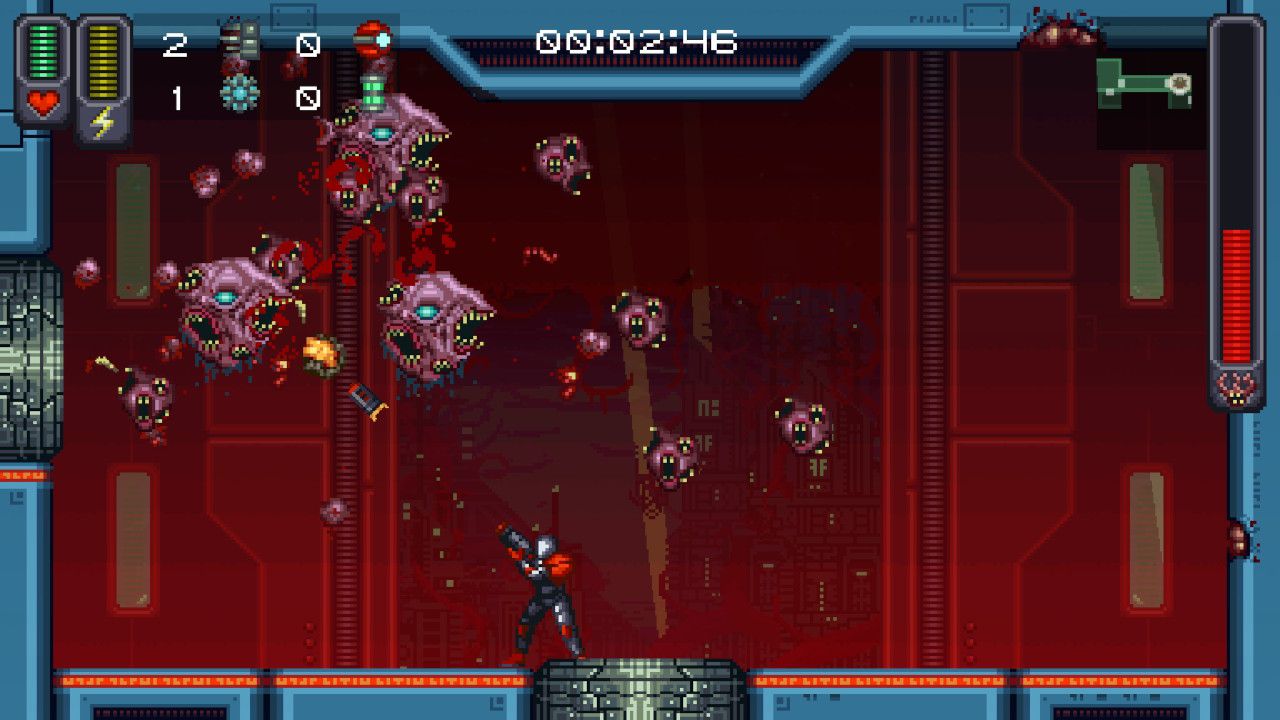 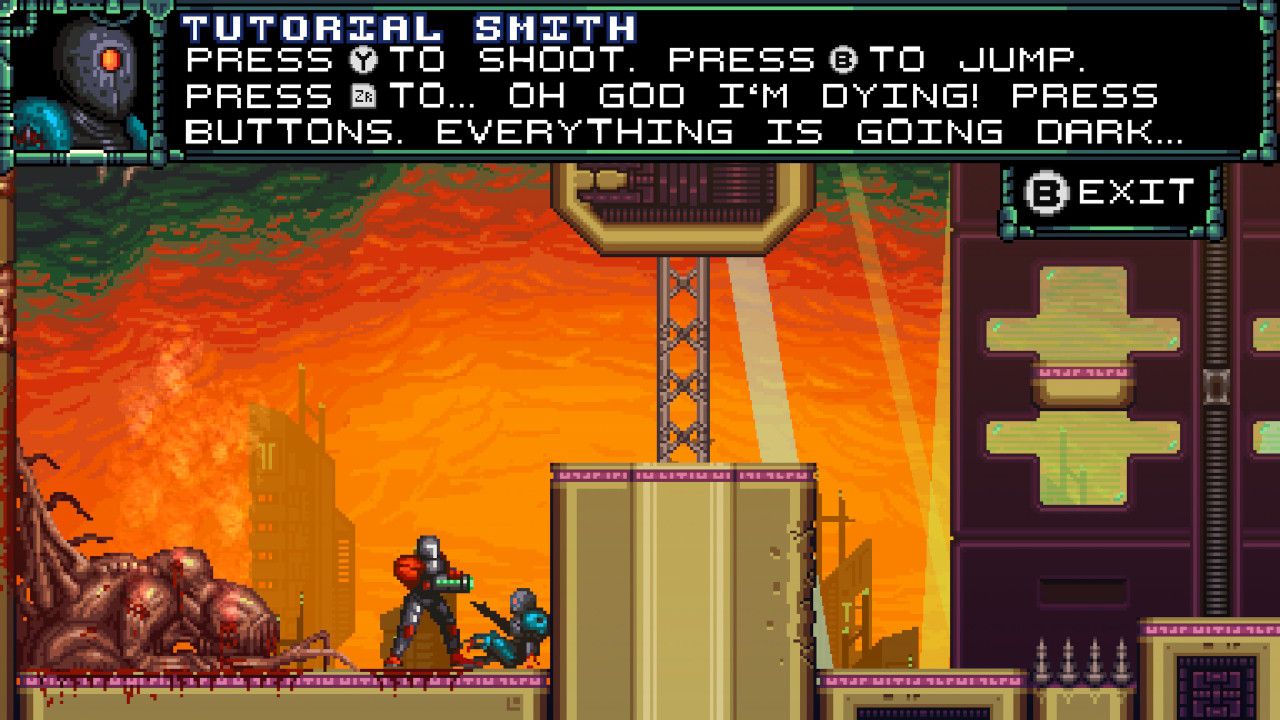 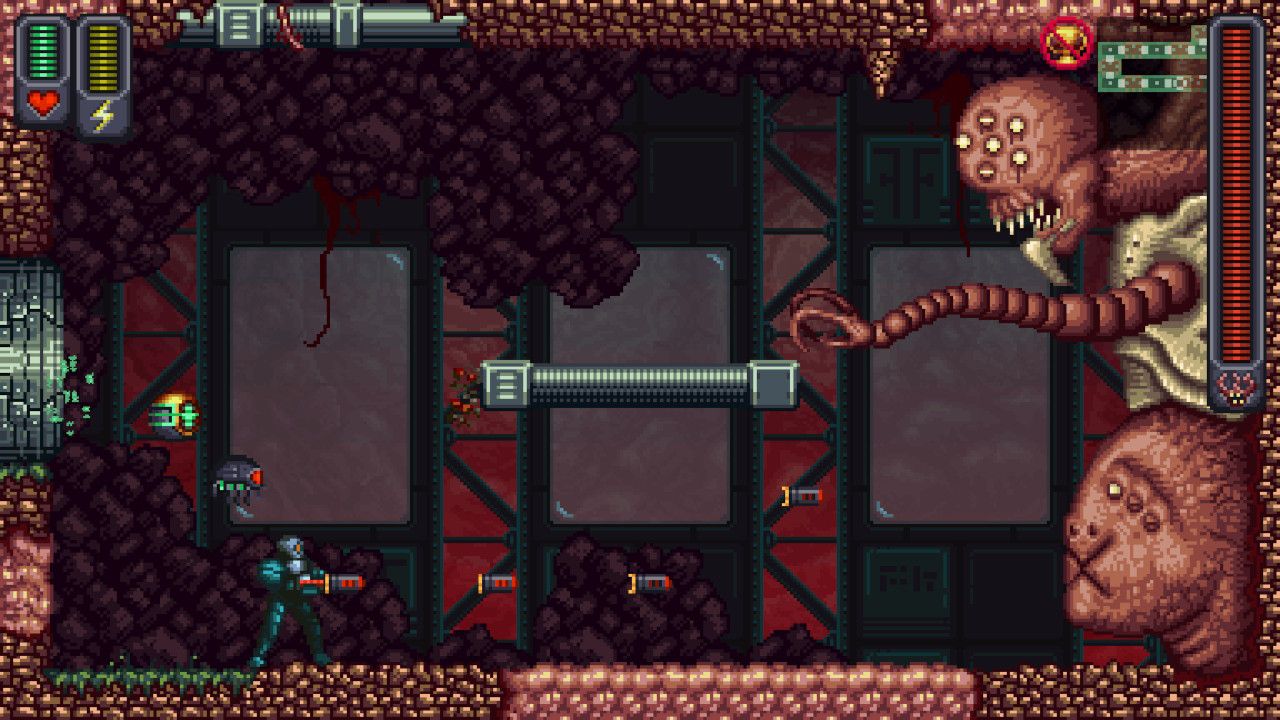 A Robot Named Fight has been updated for its 3-Year Anniversary! The update includes new play modes, items, quality of life improvements, & more!

A Robot Named Fight is a Metroidvania roguelike focused on exploration and item collection. Take on the role of a lone robot tasked with stopping the entity known as the Megabeast. Explore procedurally-generated labyrinths, uncover randomized power-ups and artifacts, find secrets, and blast meaty creatures in this deliciously gory Metroidvania.

Millennia of peace have passed since the mechanical gods ascended and left the lower order robots to cultivate the world. Unfortunately for those left behind, something forgotten and terrible stirs amidst the stars: the Megabeast, a pulsating moon-sized orb of flesh, eyes, mouths and reproductive organs – unleashing its children onto the world like an unstoppable plague.