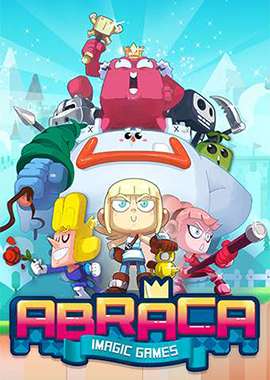 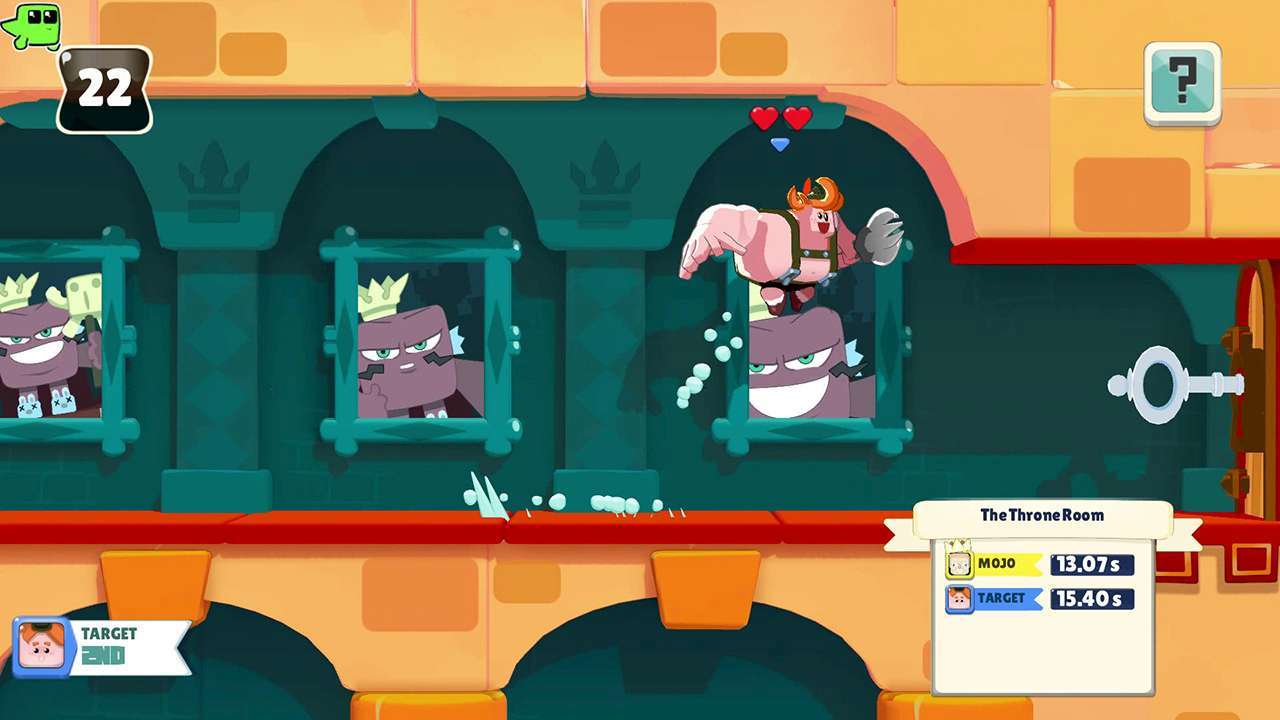 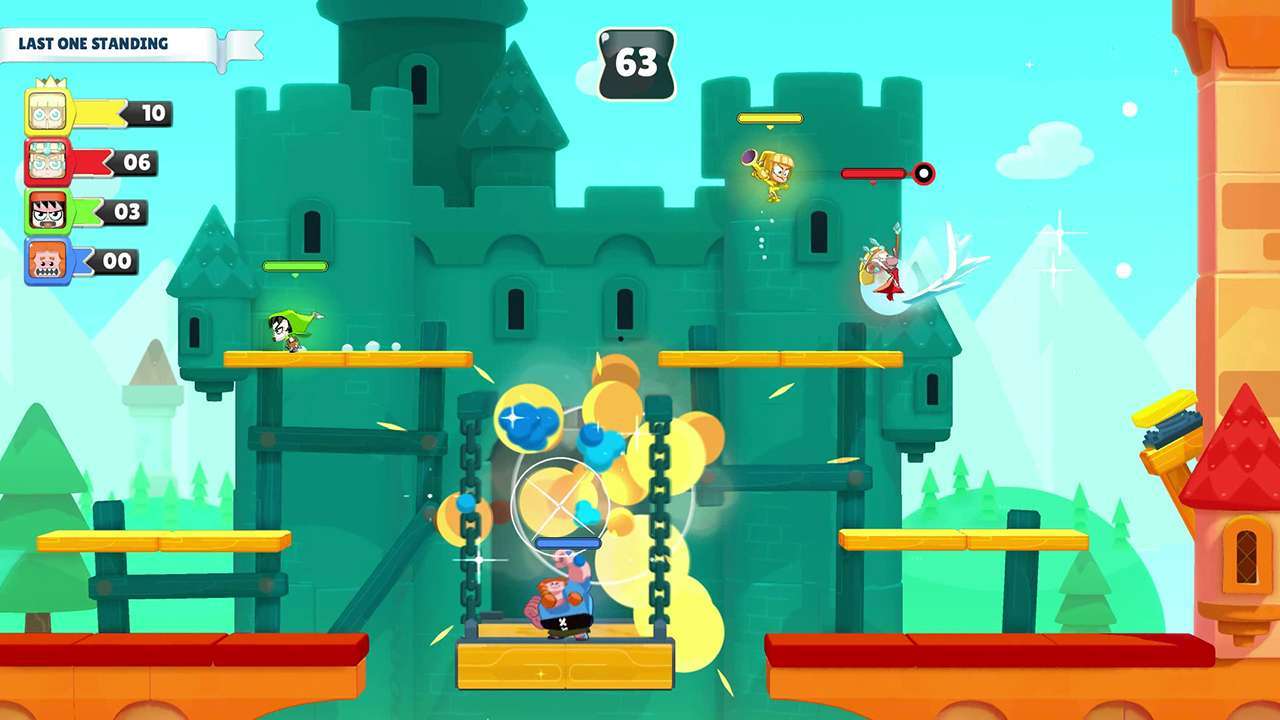 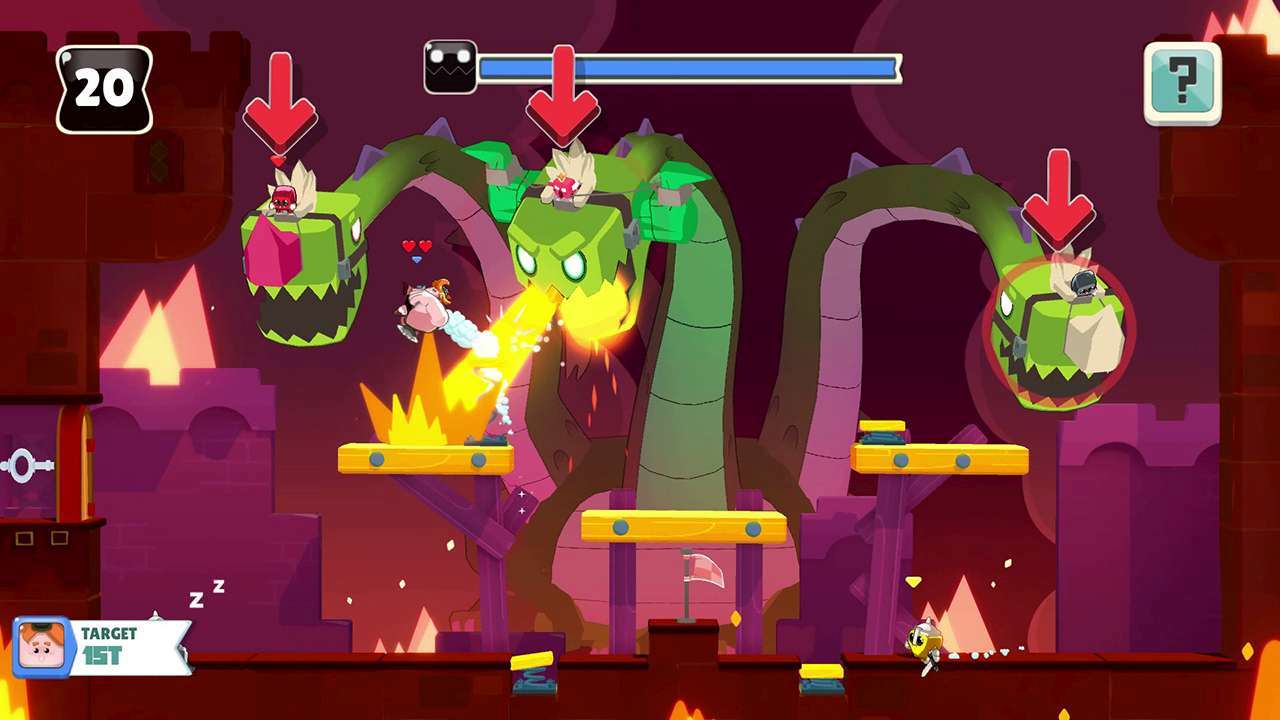 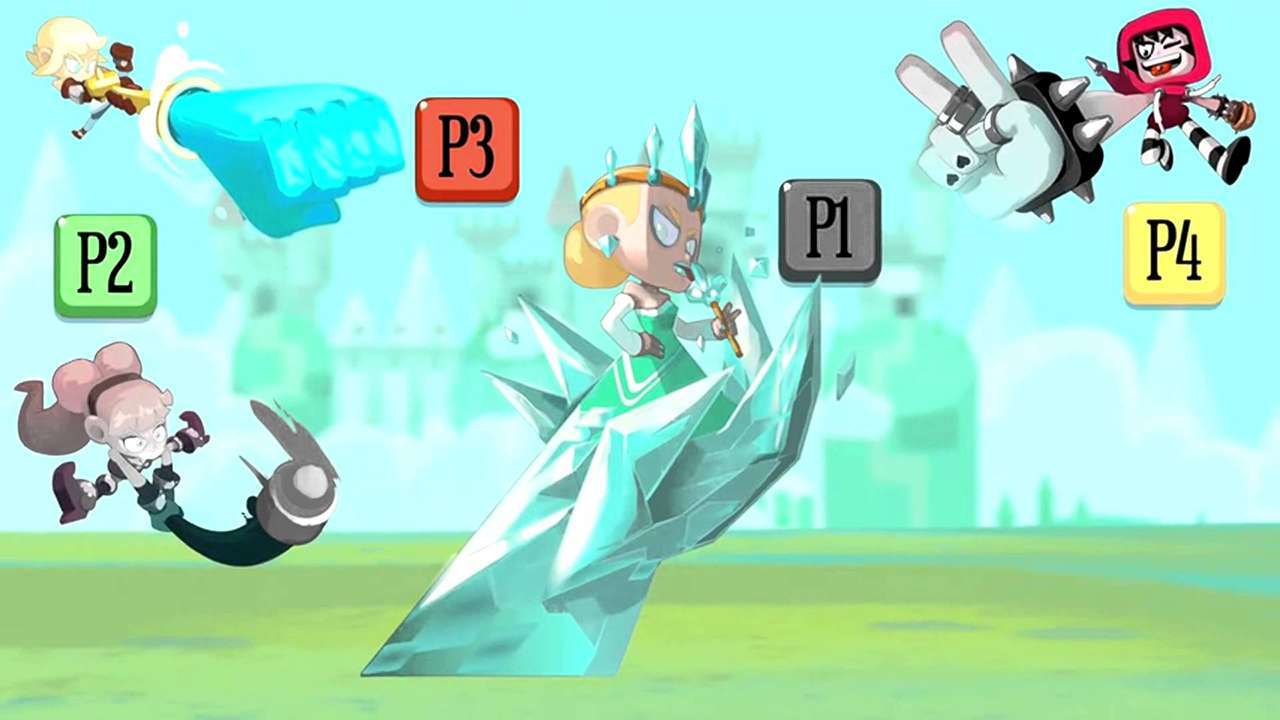 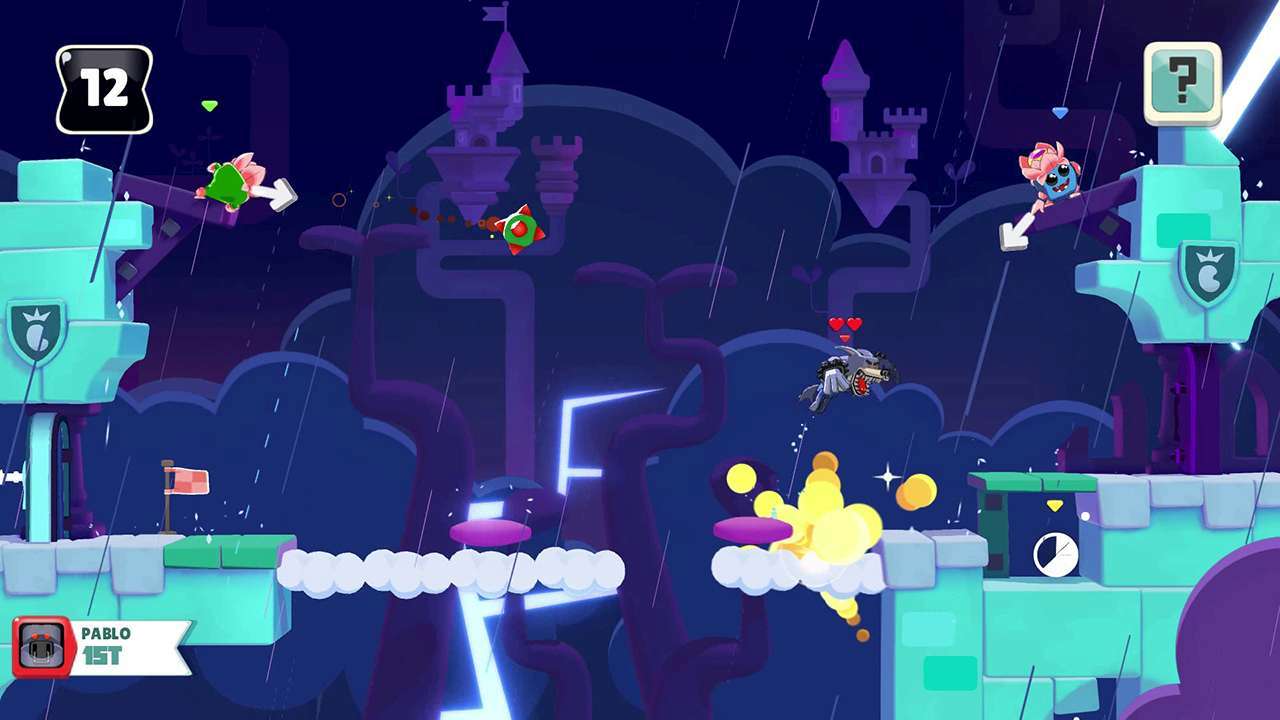 Be careful, ABRACA is a controller-exclusive game, you will need 1 controller per player. Make sure you own such devices before you try to play the game

Once upon a time in the World of Imagi....

WELCOME TO THE BIGGEST LIVE-COMPETITION THEATER EVER SEEN!

The Great Romantic Games of Imagi are ready to start! The first competitors are making their entrance: Between the regular Prince Charming and his dear Princess Abraca, Hansel and Gretel the two quite enormous kids, several colorful interesting creatures are waiting to jump into the battle: a half-naked Don Quichotte sides a masochist BBW (Big Bad Wolf) and his sadistic Red Hood, the Snow Queen has come with a huge white furry beast from the Far north. But their dreams of friendly jousts between high-born nobles will collapse against the reality of extreme fights against monsters, endless falls into the pit and lethal traps everywhere. And their fierest enemies will be the fellows currently walking together with them. Loyalty, Bravery, Honor... forget them all! Only the most cunning competitors can win this free-for-all dungeon race.

FAIRY TALES from your childhood ... in a WHACKY version ###

Castles, dragons, princes, mermaids, witches and magical beans that will awaken you inner child and allow you at last to remove the stupid smile from the face of this sickening heroes...

At last, a real PARTY GAME... FOR GAMERS!

Easy and fun to play, hard to master. A competitive free-for-all furious gameplay, where three of you monsters can league against one prince, or stand in the princesses' slippers in a ready-to-rumble mode.

Up to 4 in a couch: 5 environments, 2 multiplayer modes, 3 Solo Challenge/Scoring modes, surprises to unlock, megabosses inspired by your deepest nightmares... you will always get a chance to laugh at your couch neighboor!

Both, my dear: As one of the 5 princes (each with their unique powers), you must complete each stage as fast as possible, while your 3 monster opponents activate traps and defences to slow you down and make you fall. You will also play a princess, fighting against 3 of your "best friends" in an arena to give a life bonus to your prince for the next stage. The power of love...