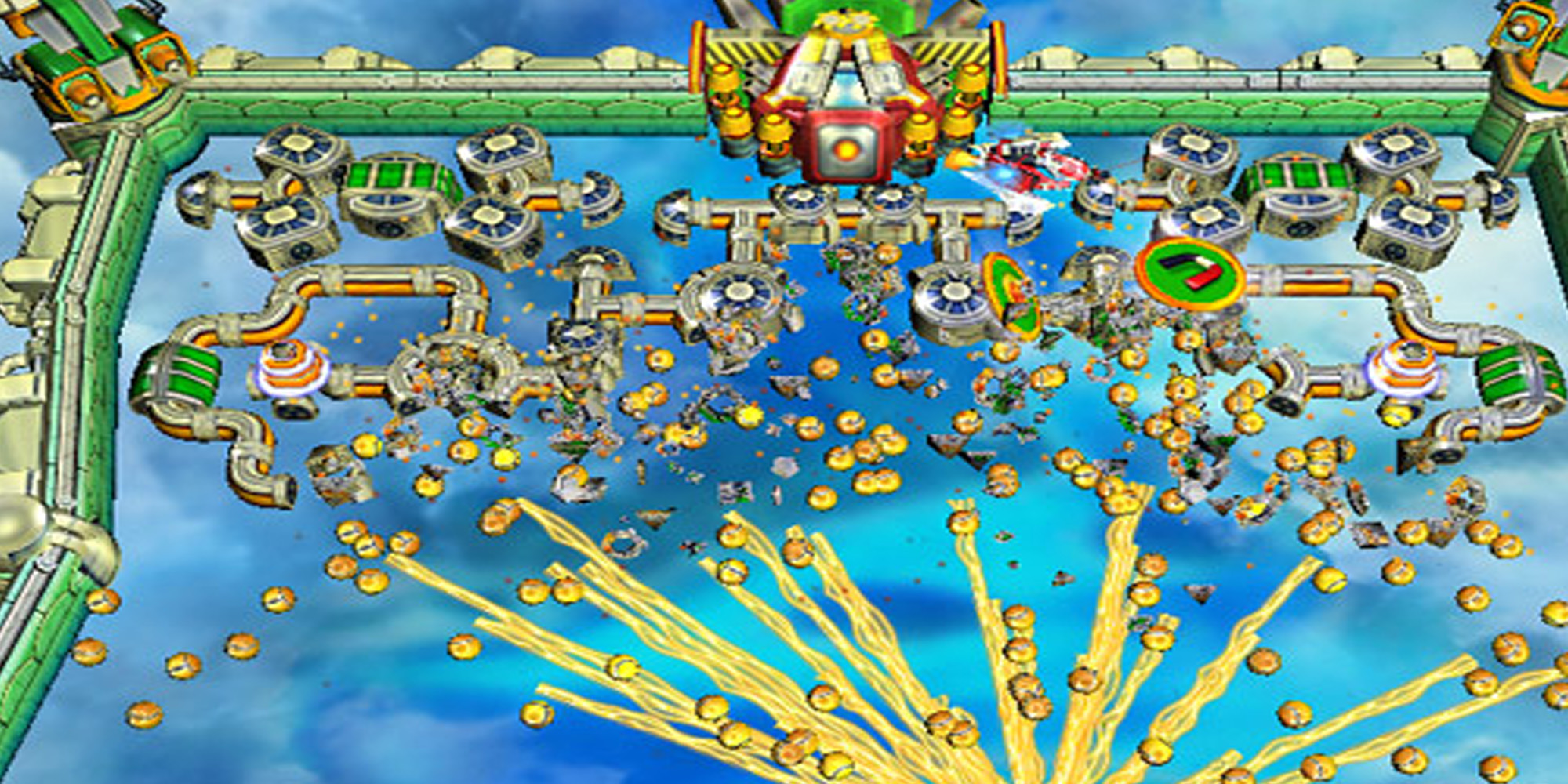 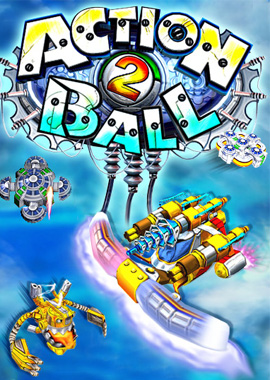 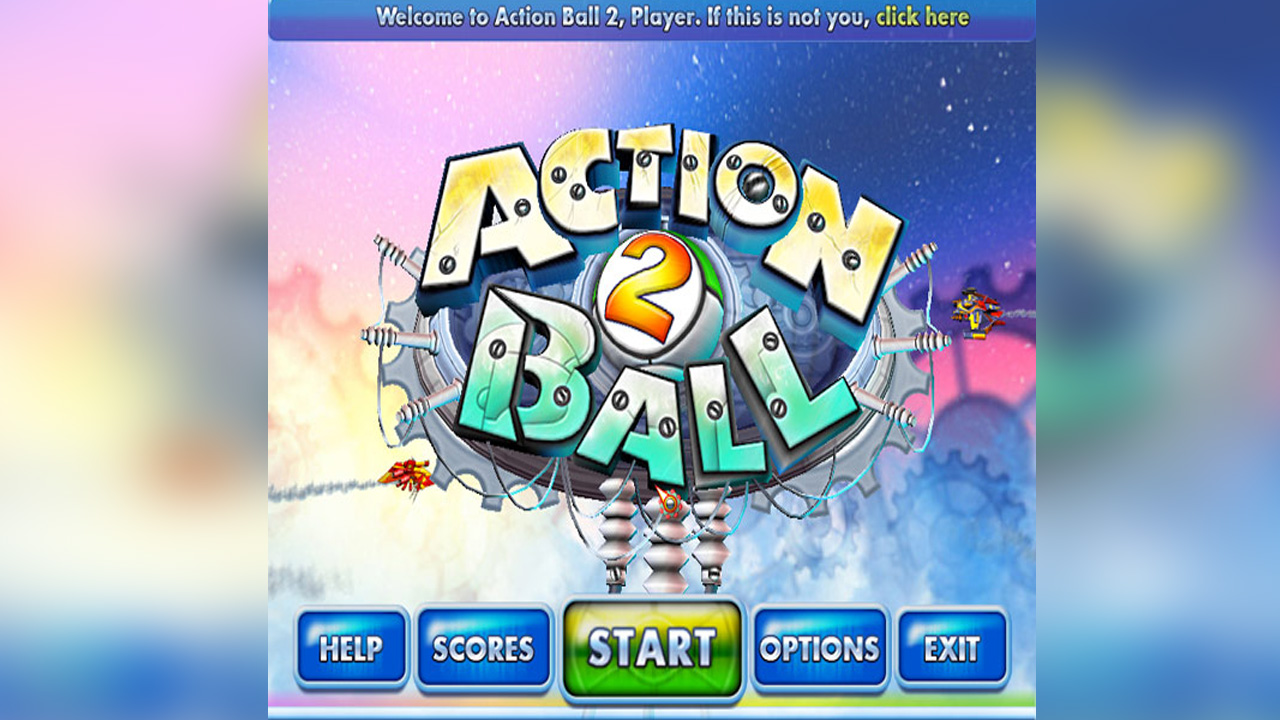 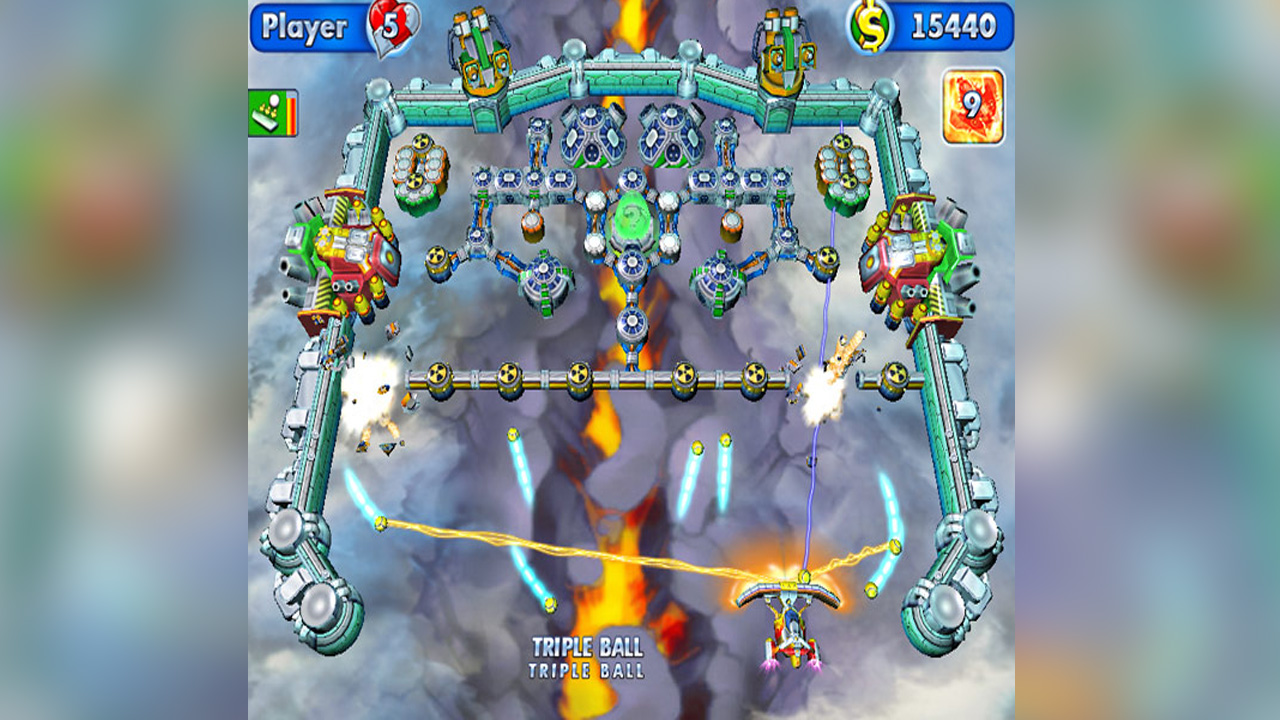 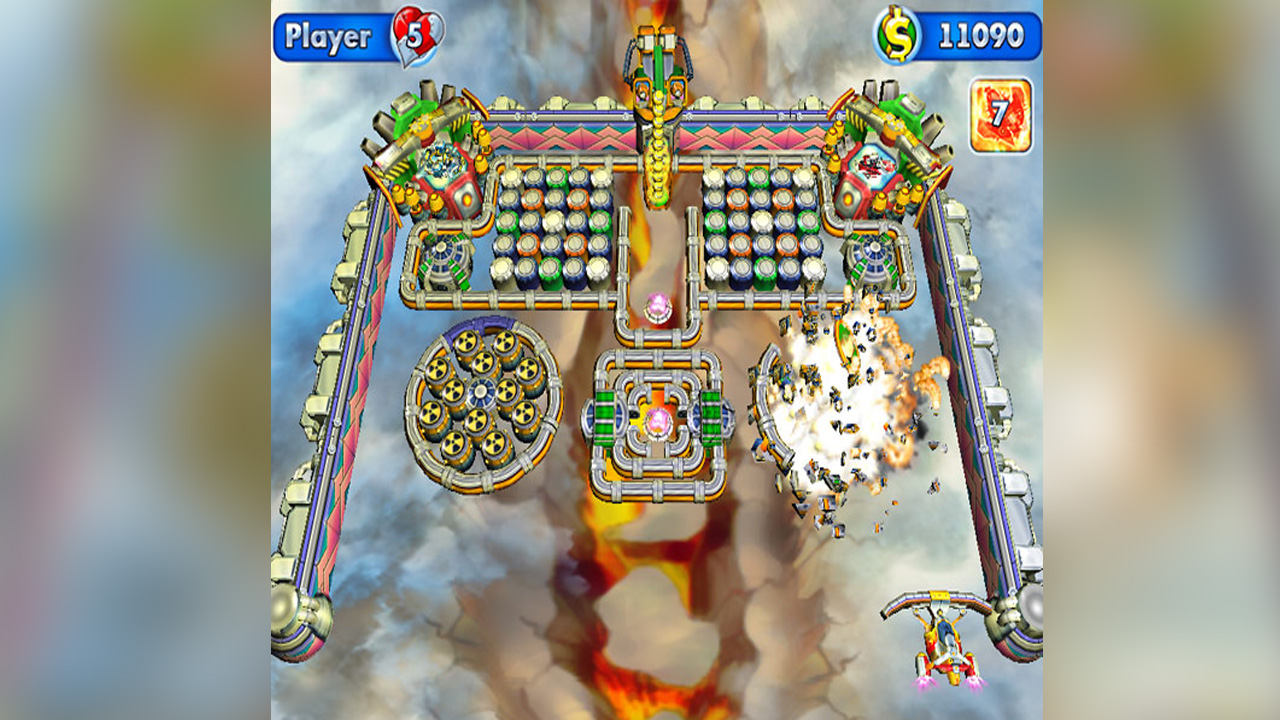 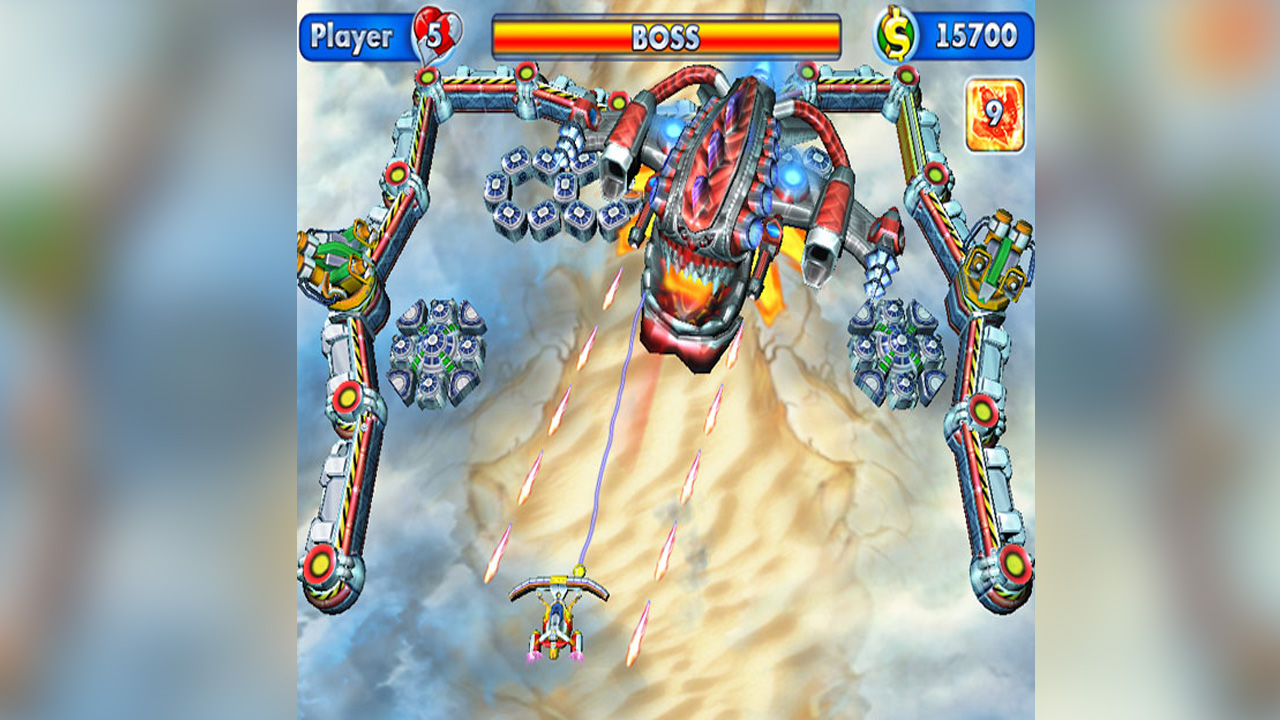 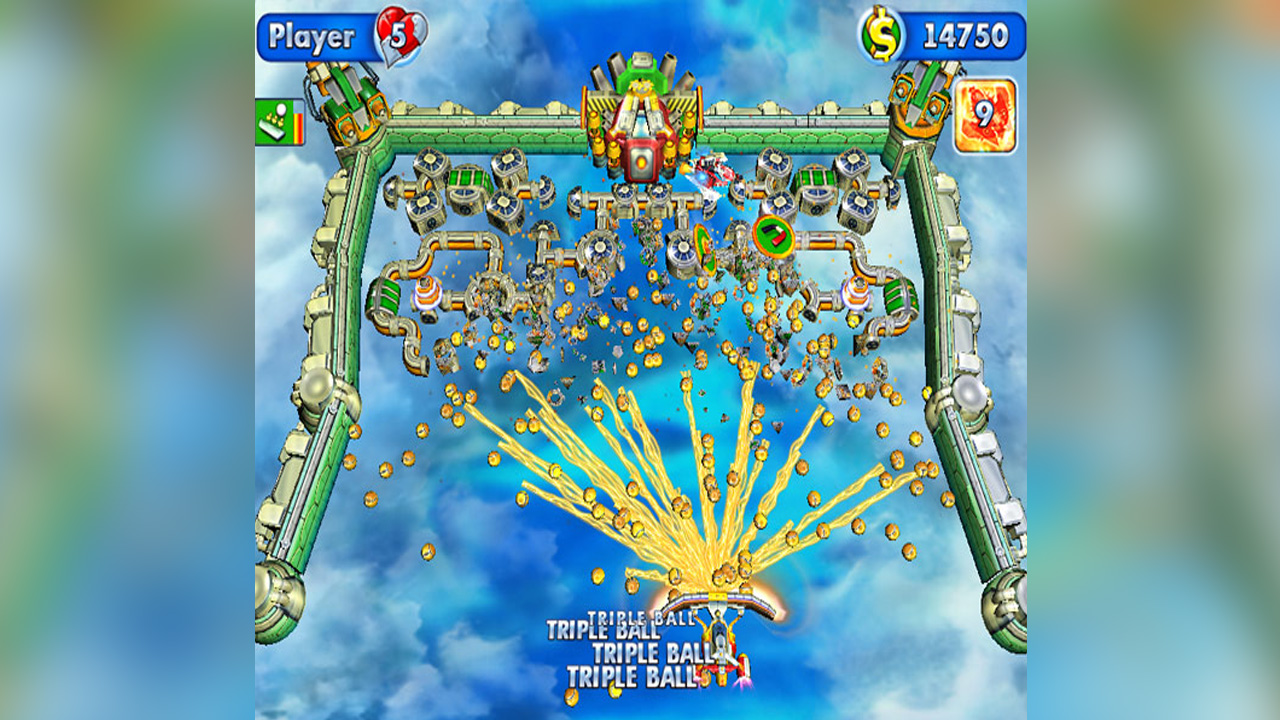 Soar the skies of thrilling, brick-busting excitement in Action Ball 2, the thrilling sequel to the hit arcade game! Blast off in your paddle-equipped ship and take on relentless robots in level after level of dazzling fun. Action Ball 2 takes breathtaking, brick-busting action to places it's never been with all-new bonuses, boss battles and much more! Choose from four different paddles, select strategic upgrades, and clear bricks in 150 amazing levels.