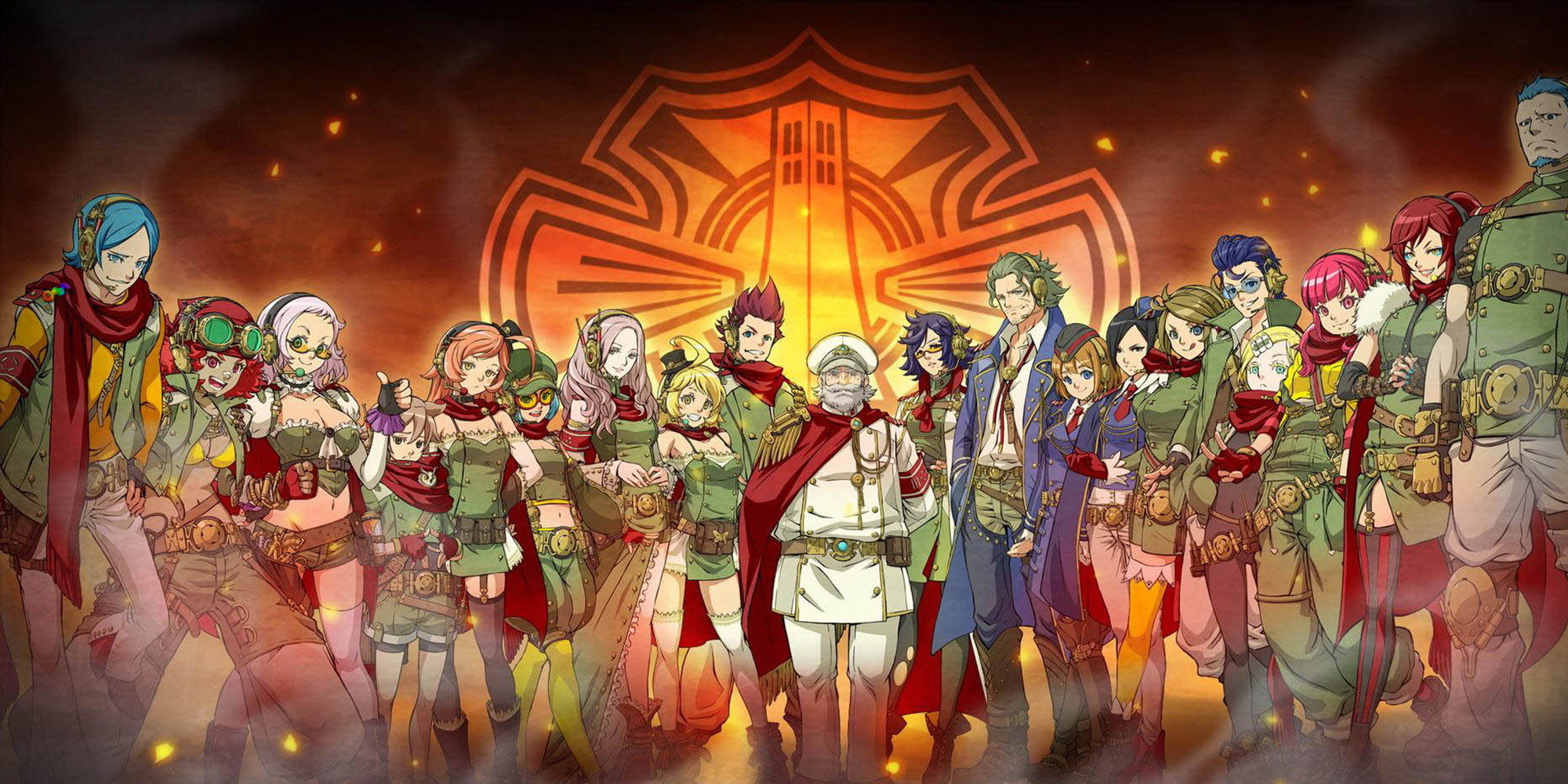 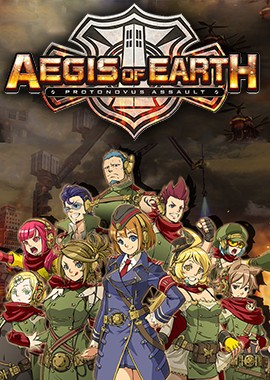 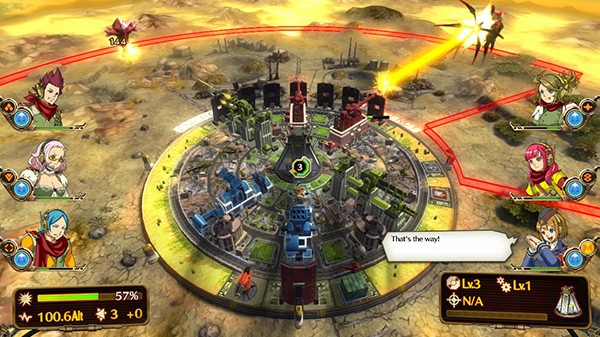 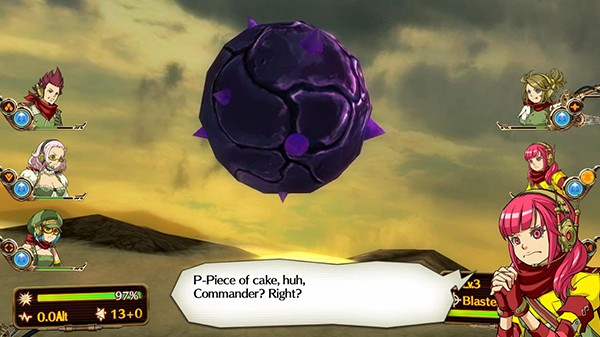 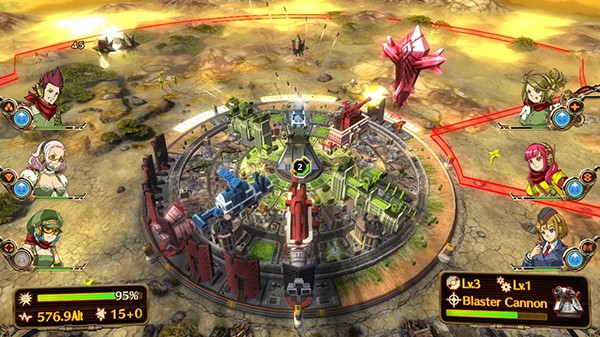 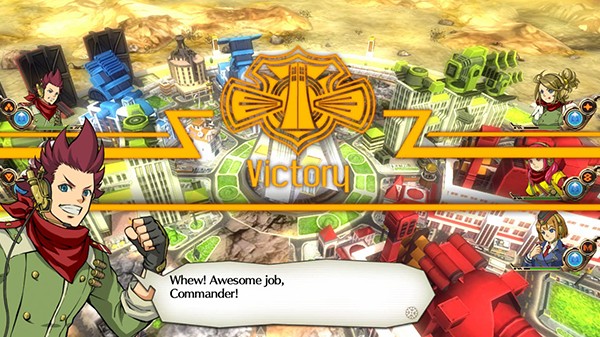 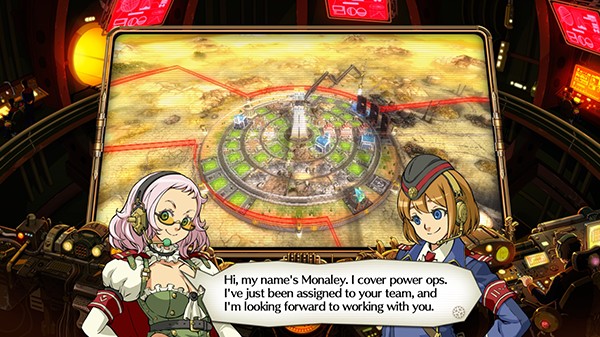 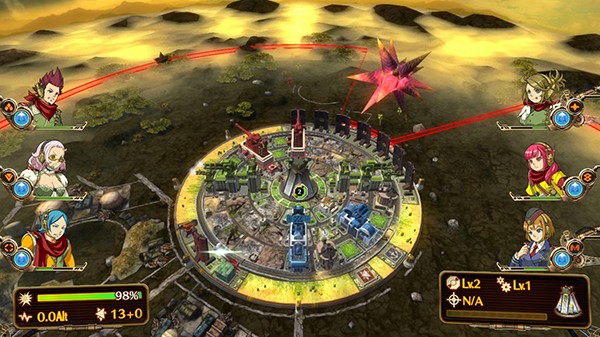 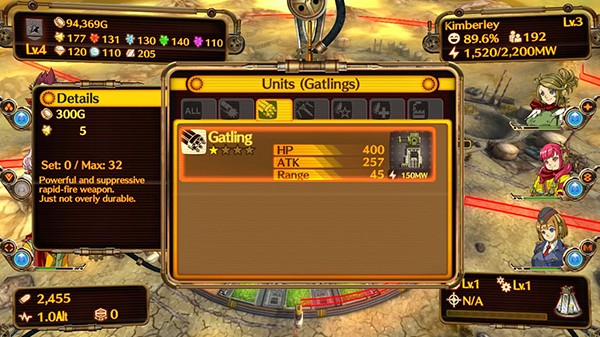 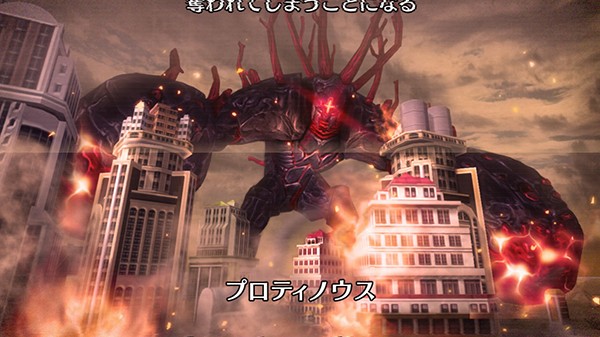 Aegis of Earth: Protonovus Assault is a frenetic and explosive new spin on action strategy gaming. Plan out and build up your defenses as hordes of hulking monstrosities bombard your heavily fortified city in an attempt to wipe you off the Earth for good!

Command the last bastion of humanity as you fight for the survival of the species utilizing fantastic tech, cunning tactics and massive weapons in an all-out action strategy extravaganza!