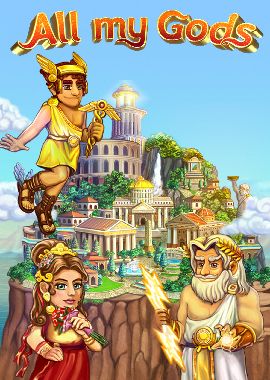 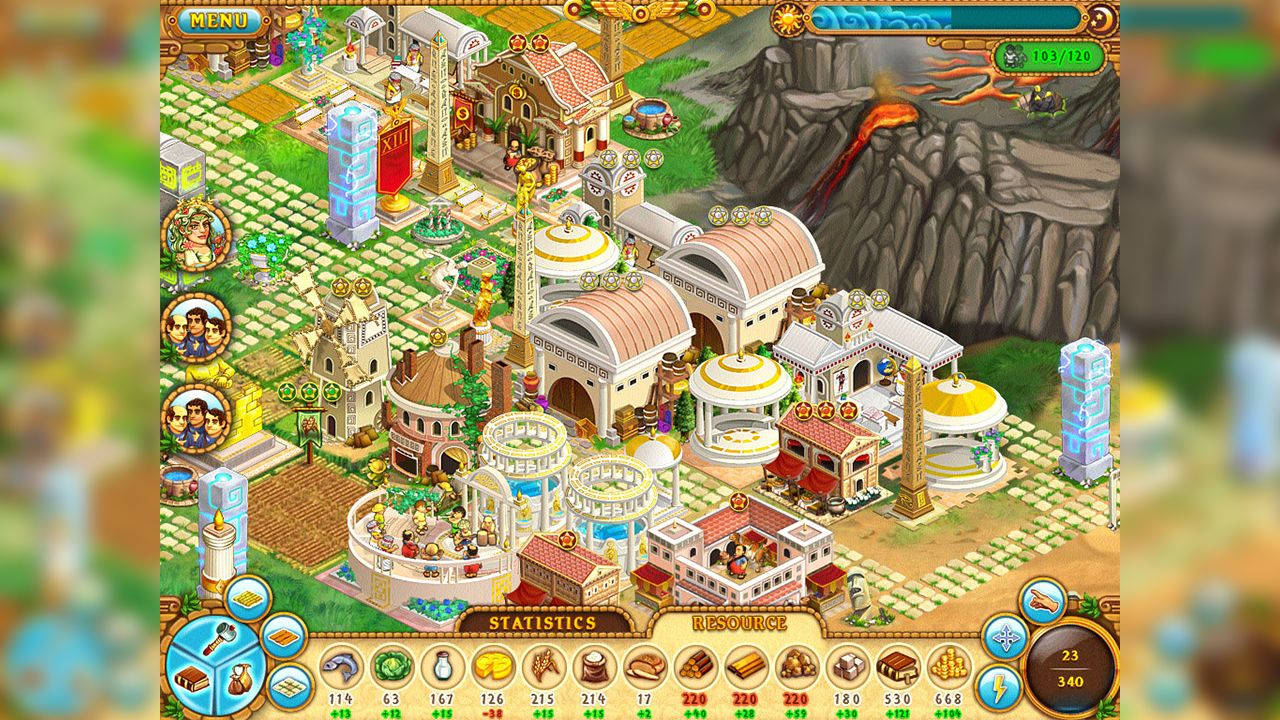 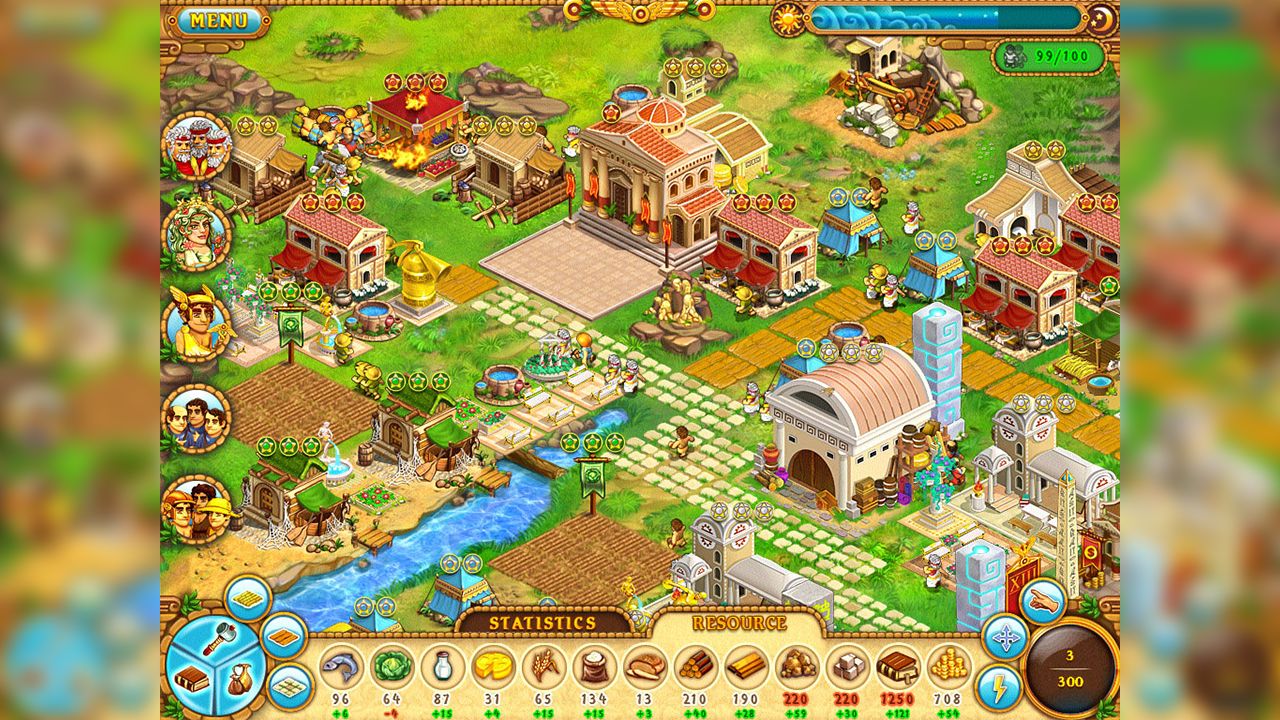 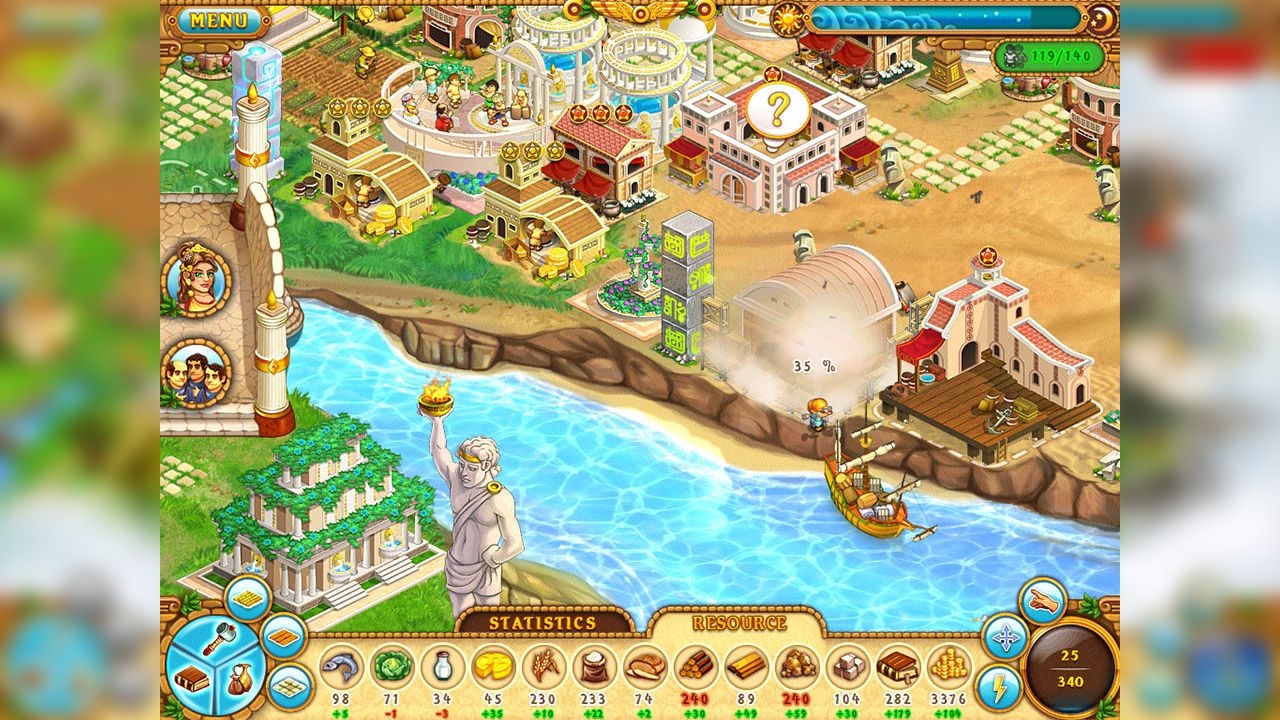 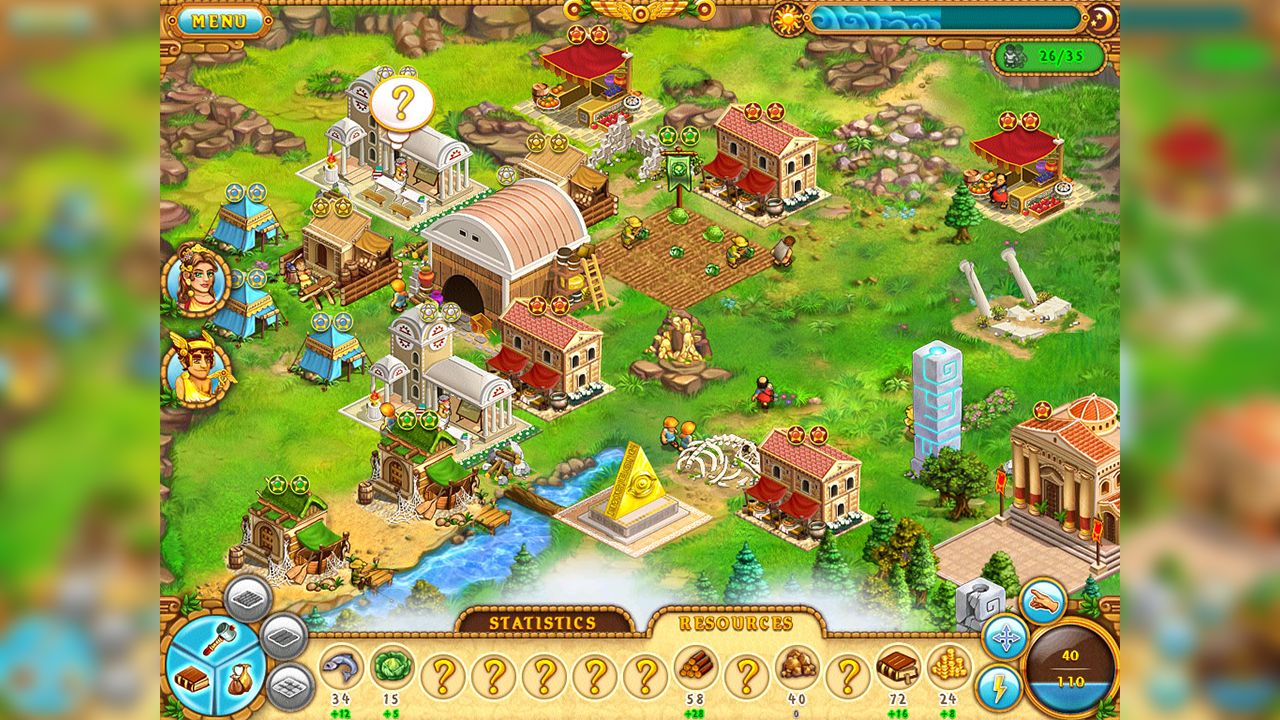 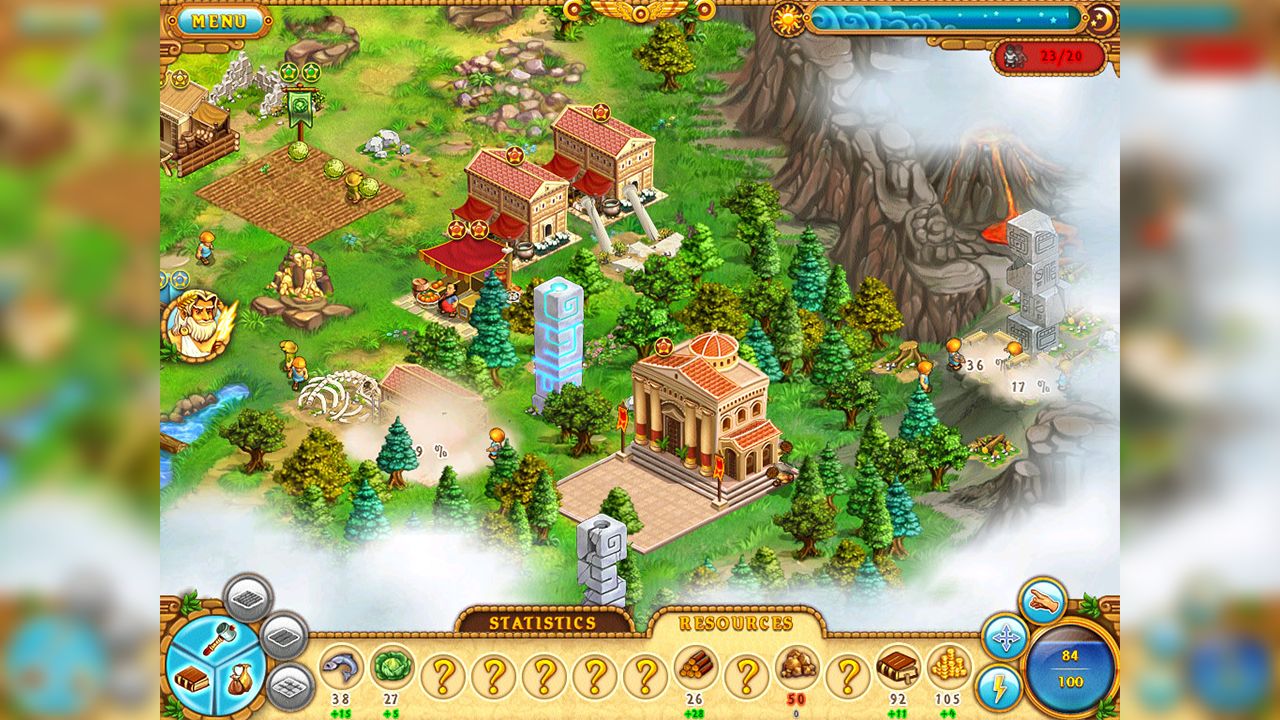 Become a Roman god! Don't be shy! Epic game that topped the charts on Big Fish Games and GameHouse!

Even gods grow old. So does Saturn, one of the greatest gods of Rome. He decides to retire, and wants his son to take his place. The council of the gods respectfully accepts his will and welcomes an heir to take Saturn’s place on one condition. He has to prove that he is worthy of their trust and divine powers he is about to receive. The future seems bright and glorious for the son of Saturn. But not all the great gods are willing to welcome newcomers at the Capitoline Hill. Mars – the god of war loses his temper every time he hears someone speak about the newbie. On top of that our hero falls in love with Mars’s beloved Venus and Mars swears to never allow the youngling become a god.

Lead Saturn’s son to the top of the Pantheon! Help him become a mighty god! Use divine powers to change the life of Romans! Make your small village prosper and grow into an Empire! Outsmart the evil gods! Make friends with the nice ones! And win the heart of the most beautiful of them all!

Grab it while you can, and TELL YOUR FRIENDS!