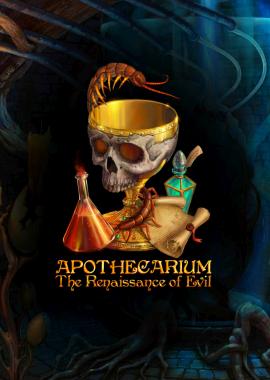 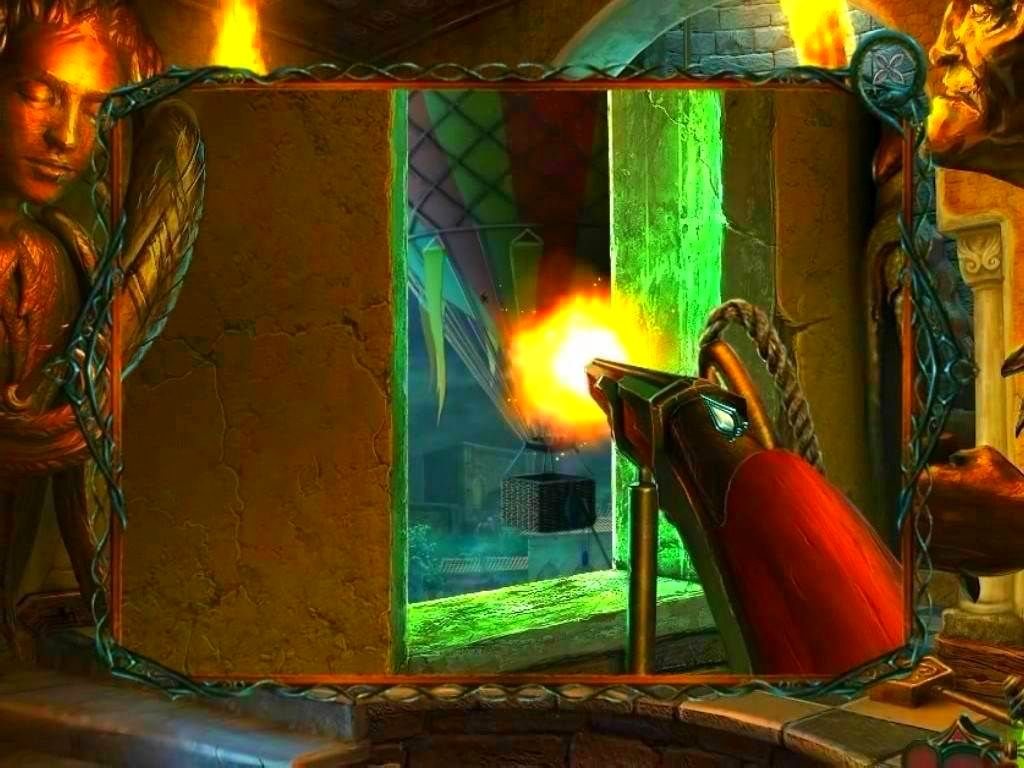 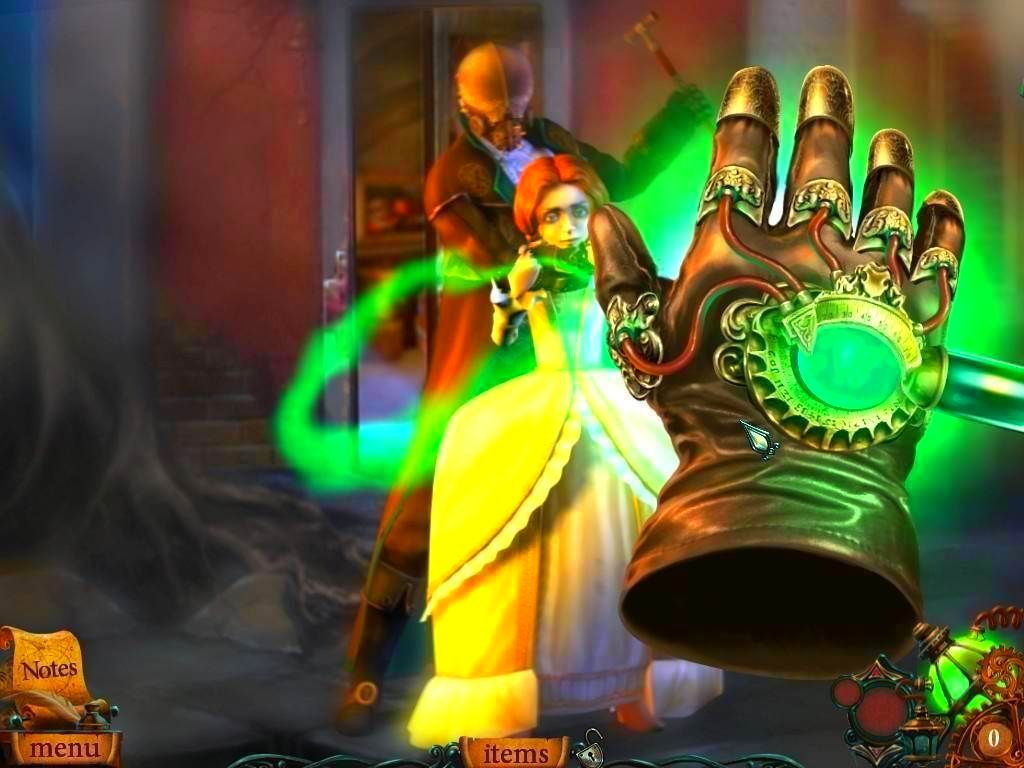 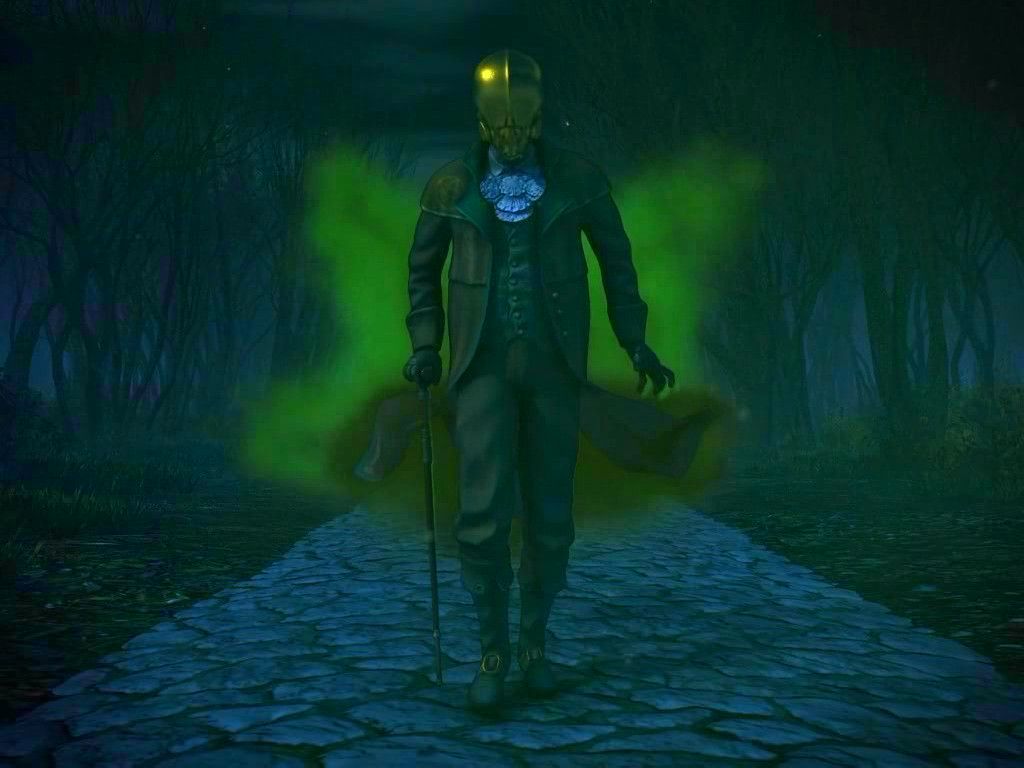 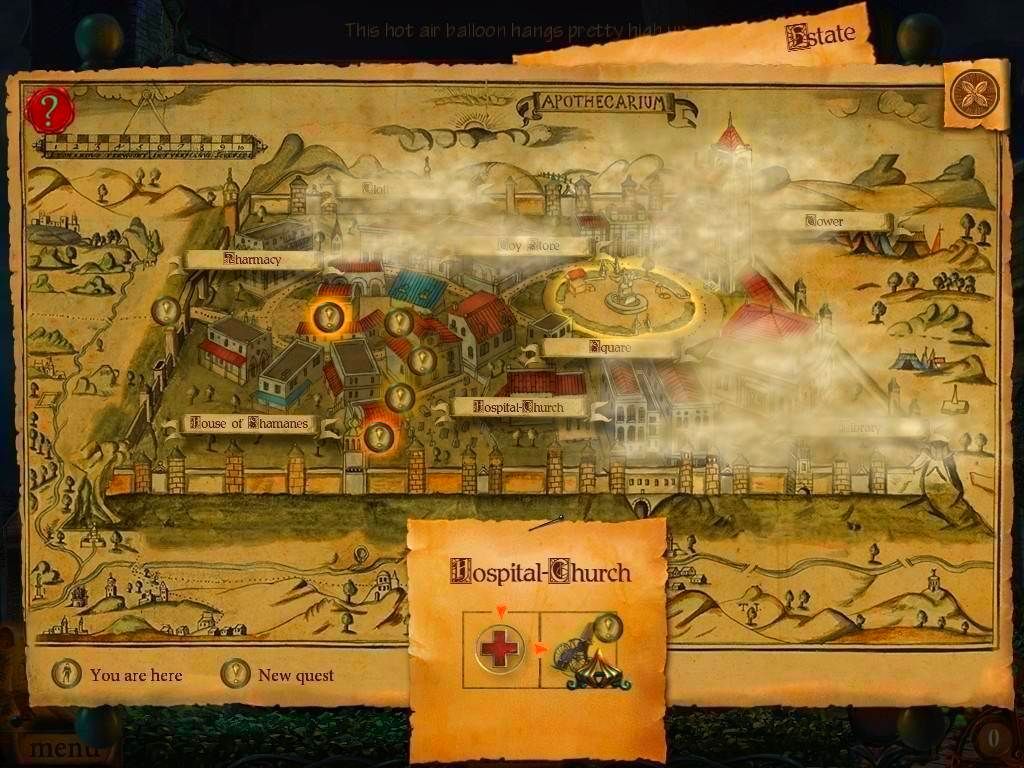 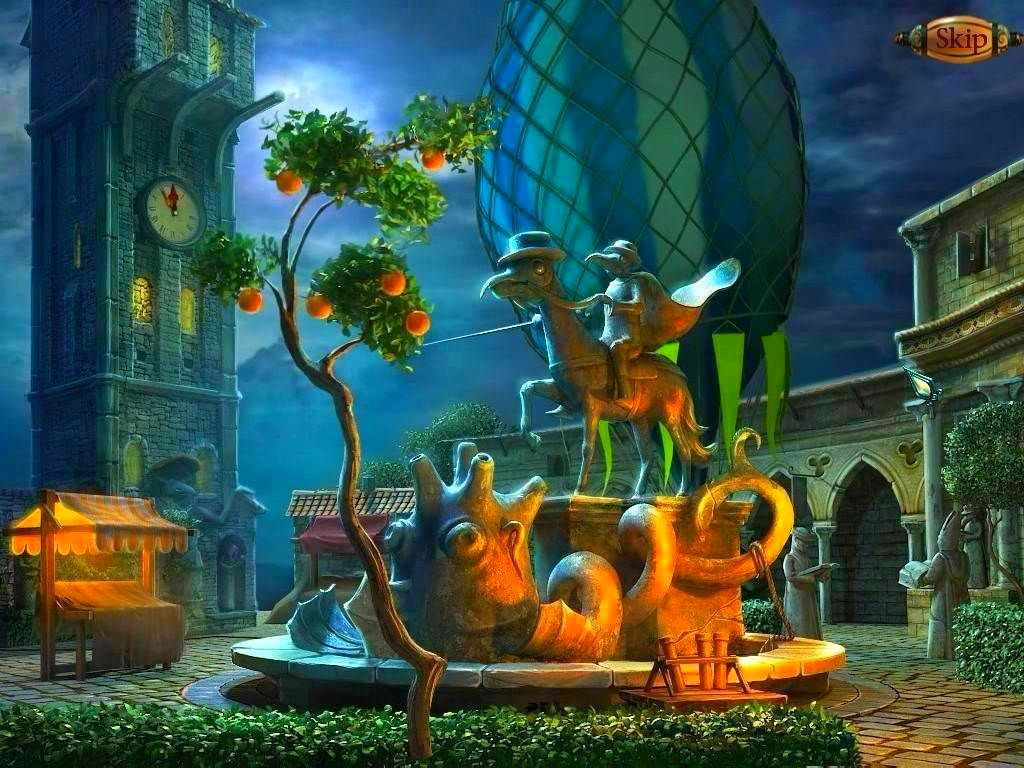 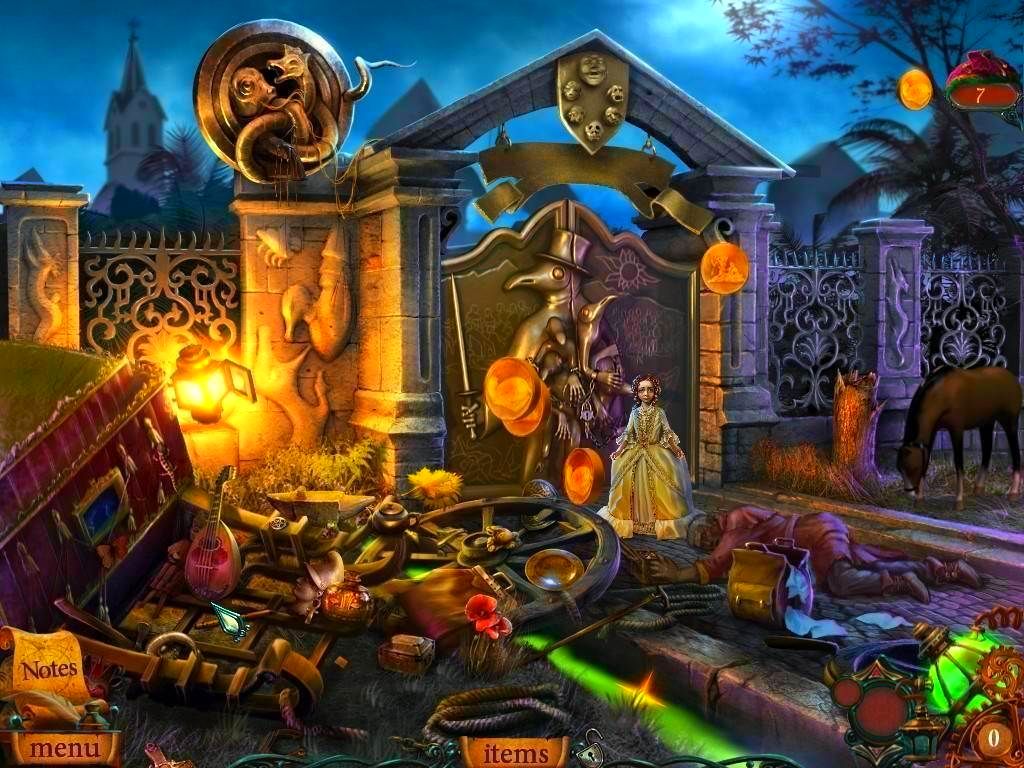 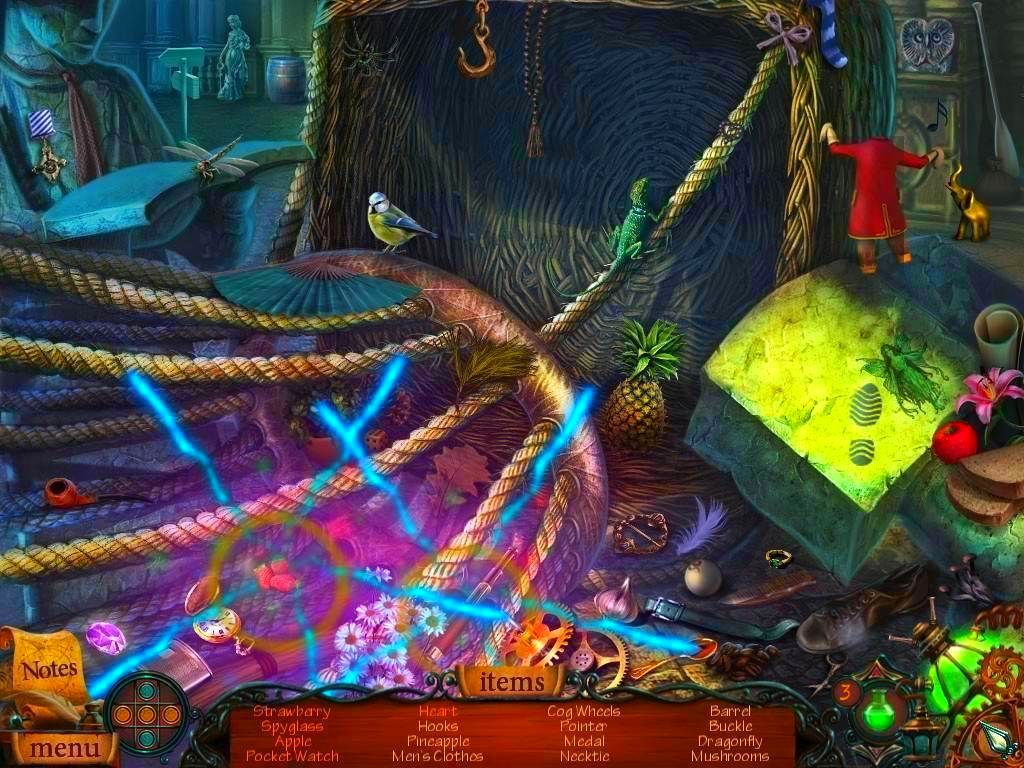 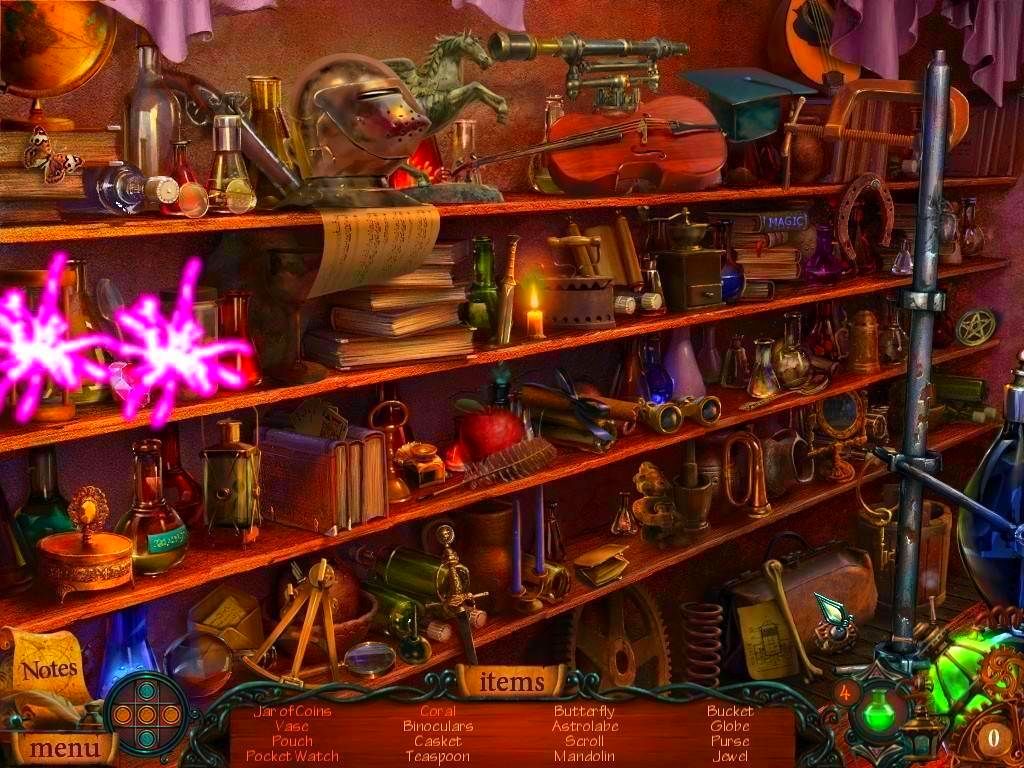 During the Middle Ages a terrifying, mysterious disease raged across Italy. It killed thousands of people, and whole towns and villages perished together, swallowed whole by this ravaging and perilous plague. Everywhere the disease touched, death followed, and the masses were consumed in hoards. There were legends of a mythical town where the secret to defeating the disease was hidden—a town by the name of Apothecarium, built by Italy's foremost scientists. The brightest minds in the country came here to conduct research and collaborate with other scientists—engineers, mathematicians, artists, sculptors, writers, and even alchemists. Survivors thrived here until a mysterious discovery fell into the wrong hands, and now it’s up to you to free the survivors from the clutches of an insane and cold-blooded lunatic!