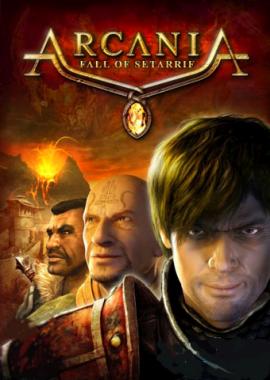 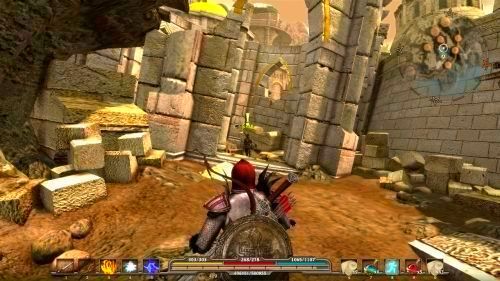 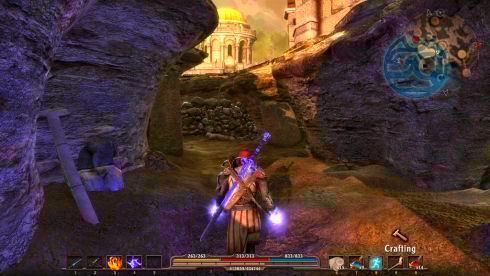 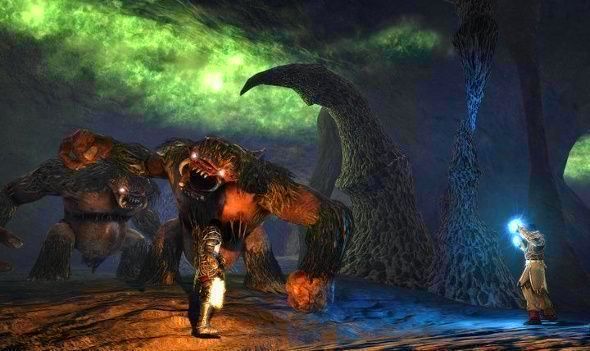 A new threat casts its shadow over the Southern Isles. A mysterious demon, consumed by hatred, terrifies the population and pools his force against the coastal city of Setarrif. The dramatic situation exacerbates after a volcanic eruption in the mountains nearby. The nameless hero joins forces with his strongest allies and courageously faces the new menace.