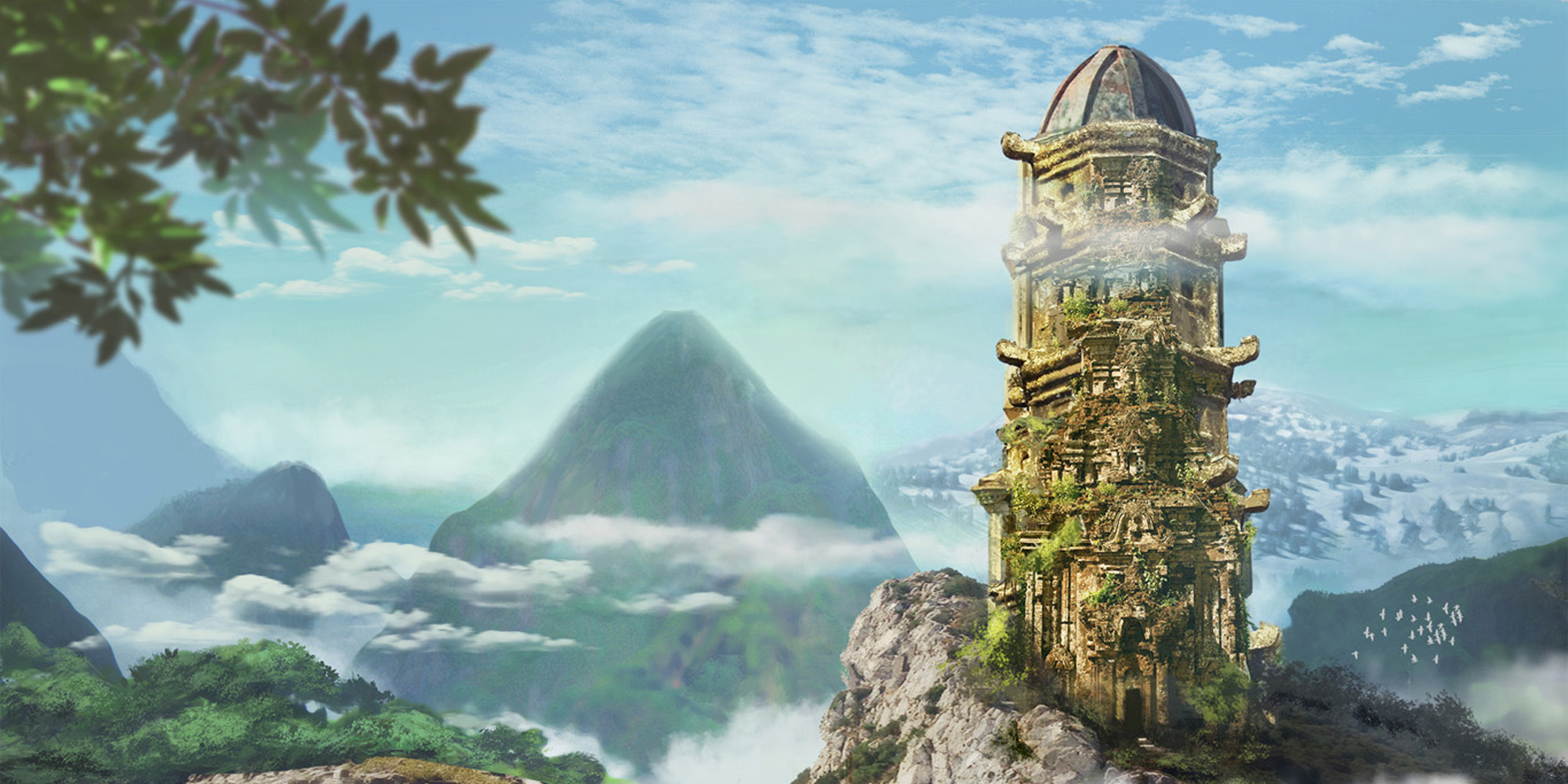 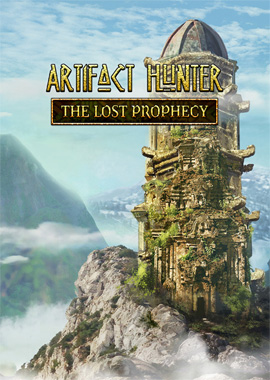 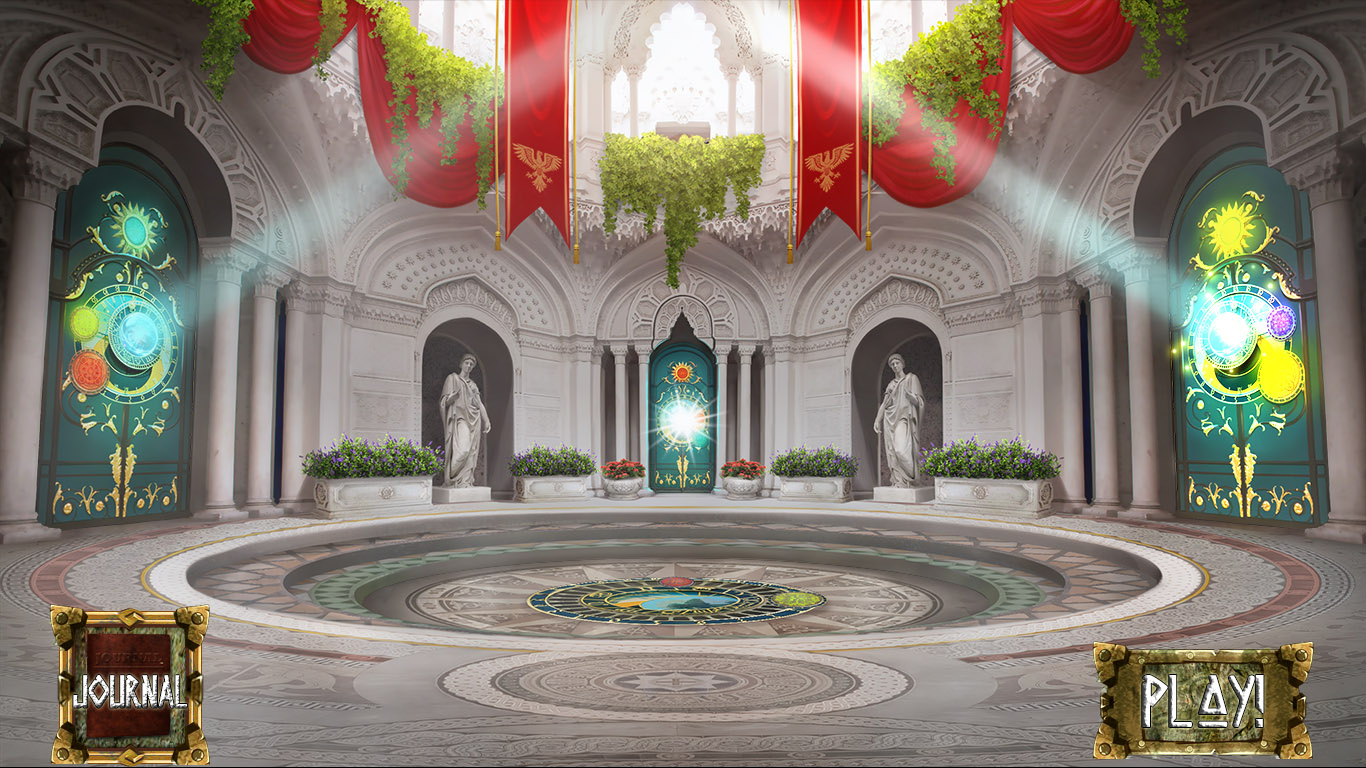 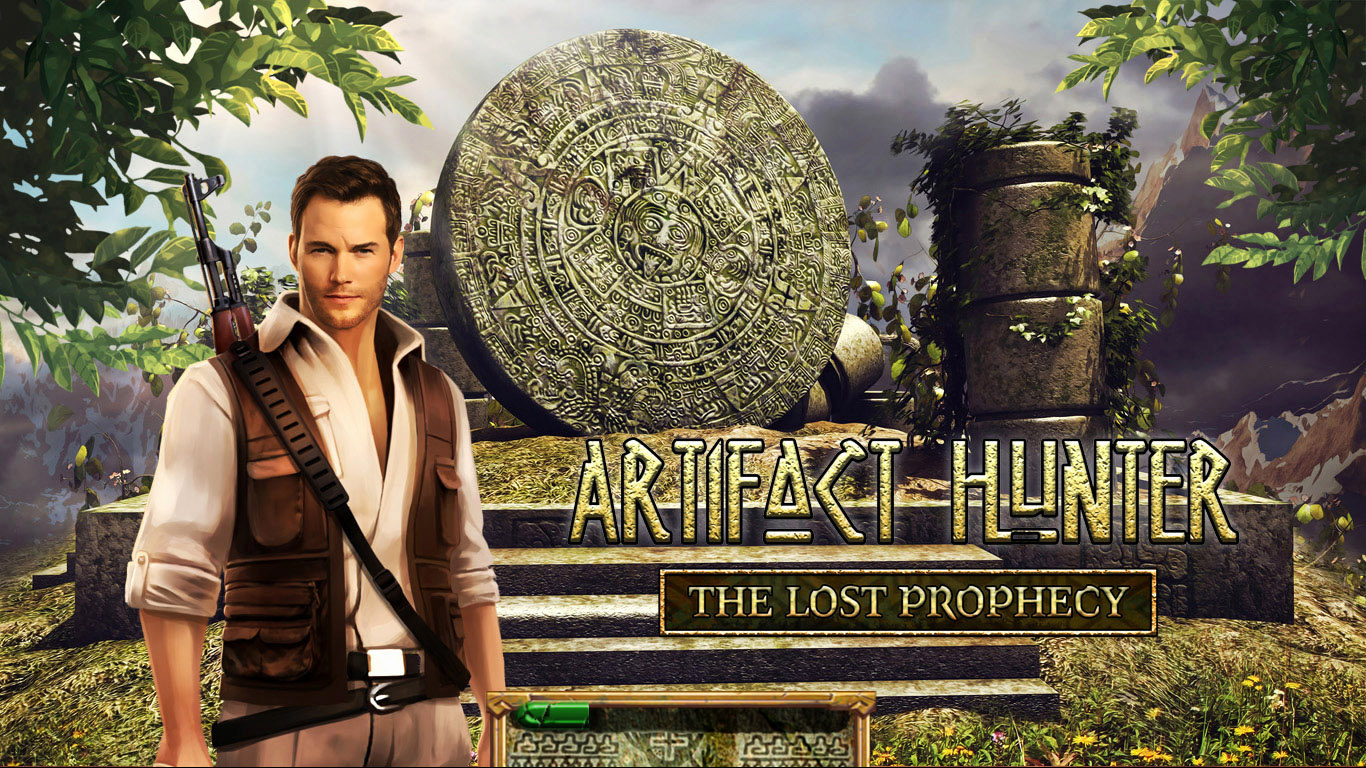 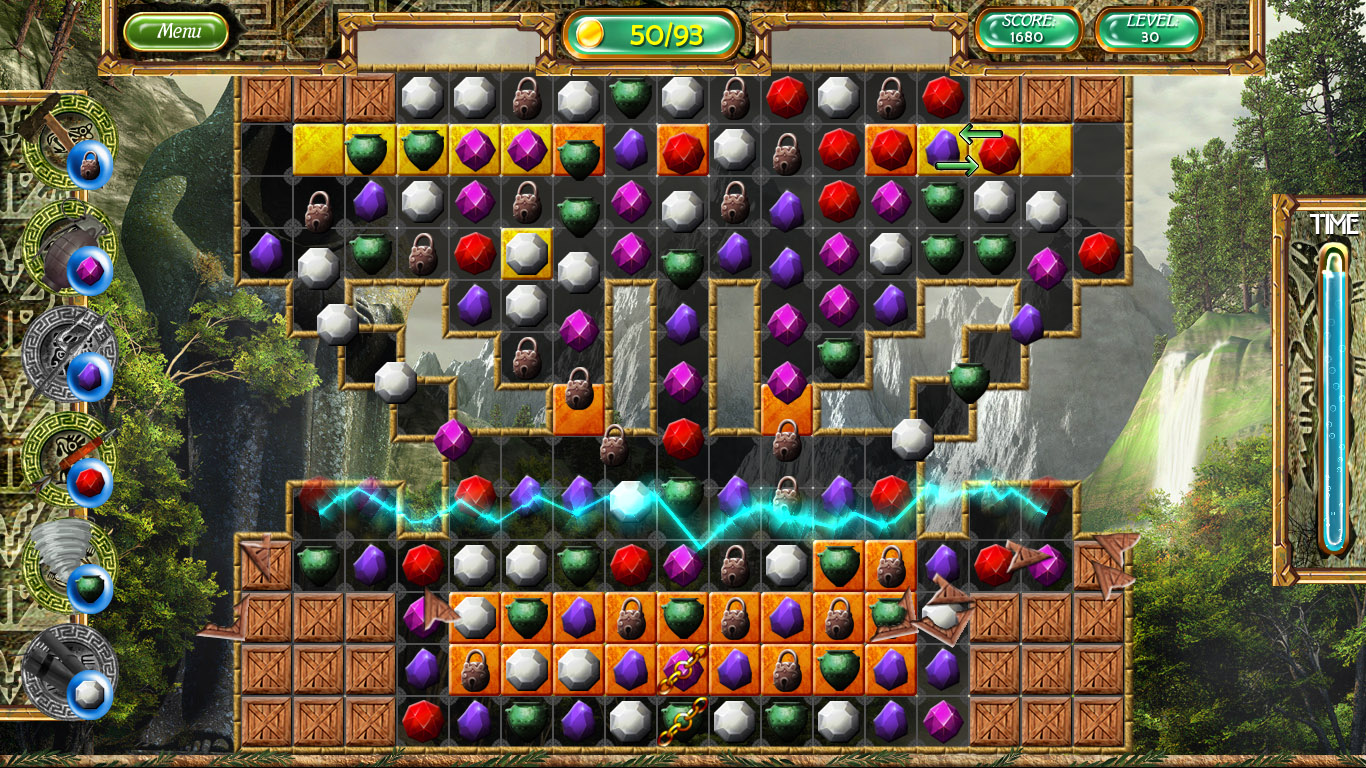 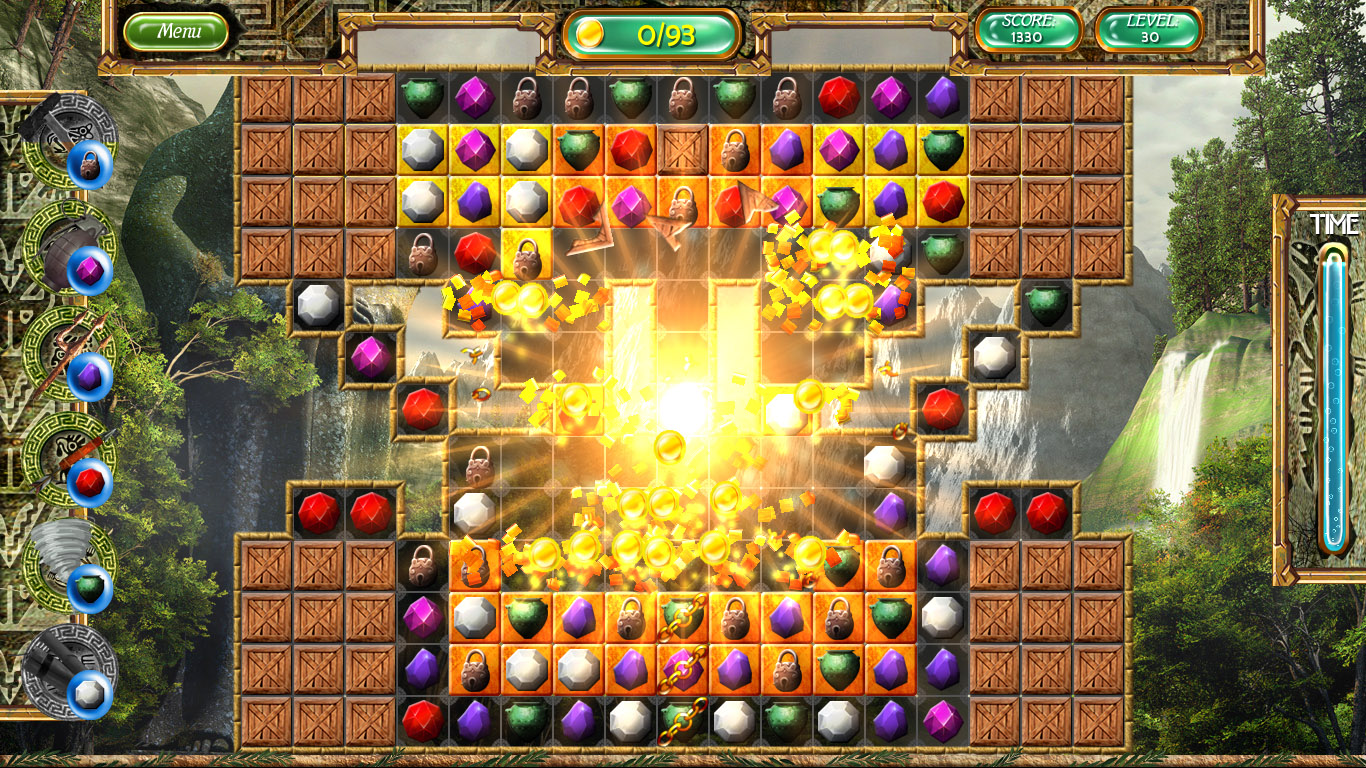 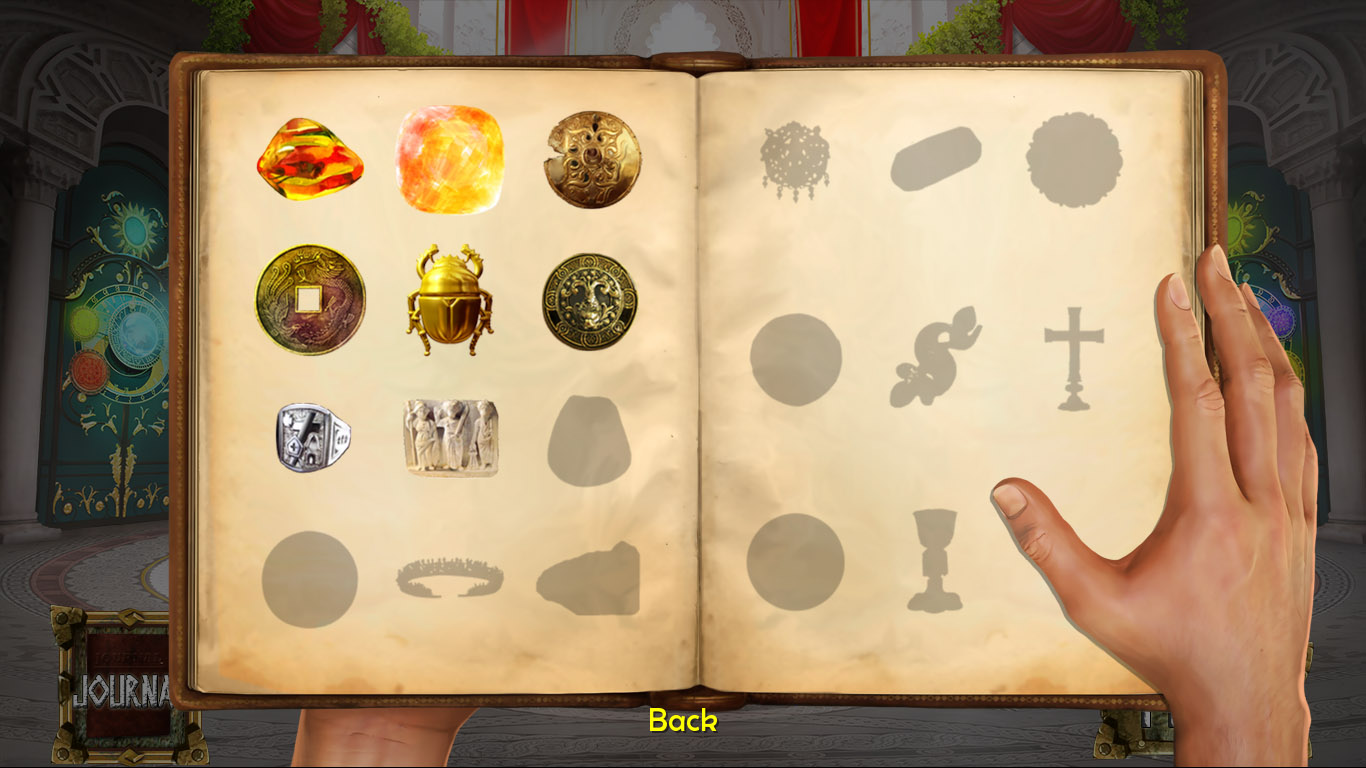 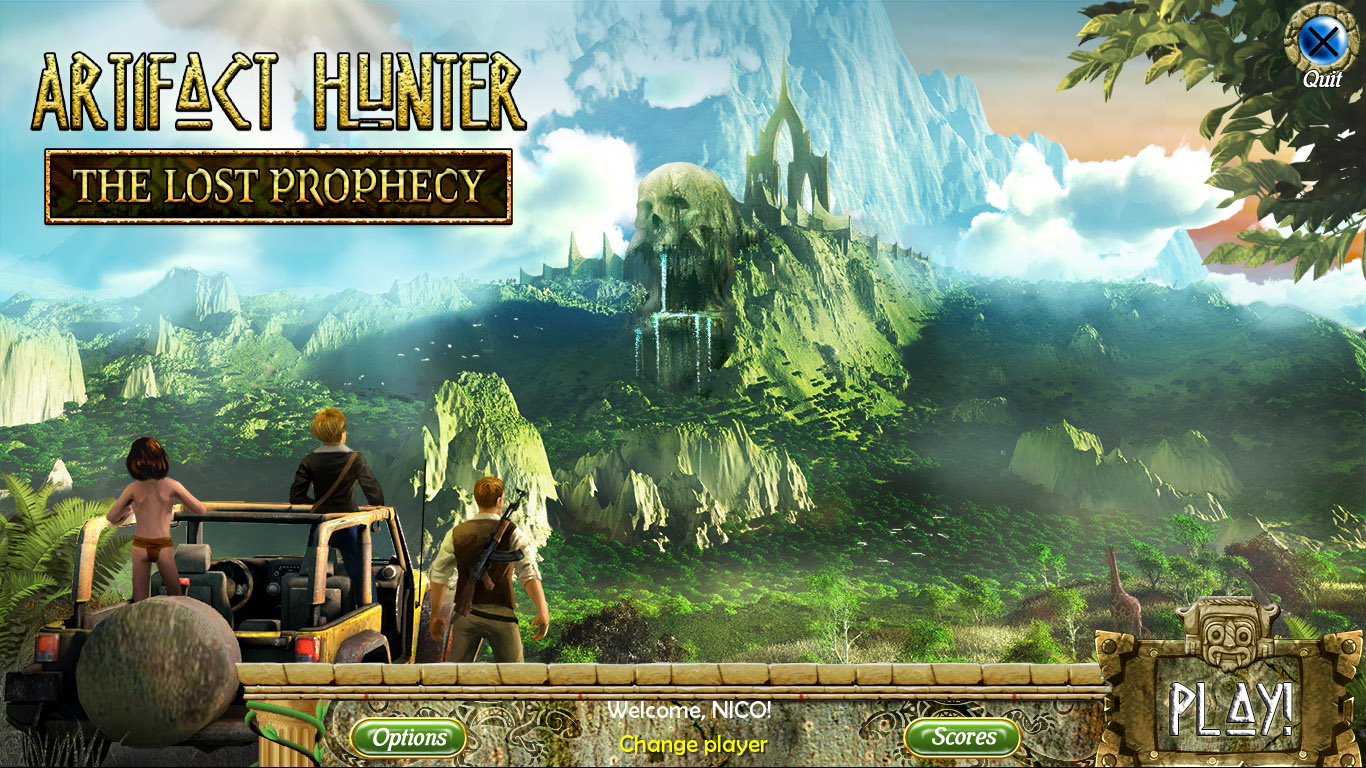 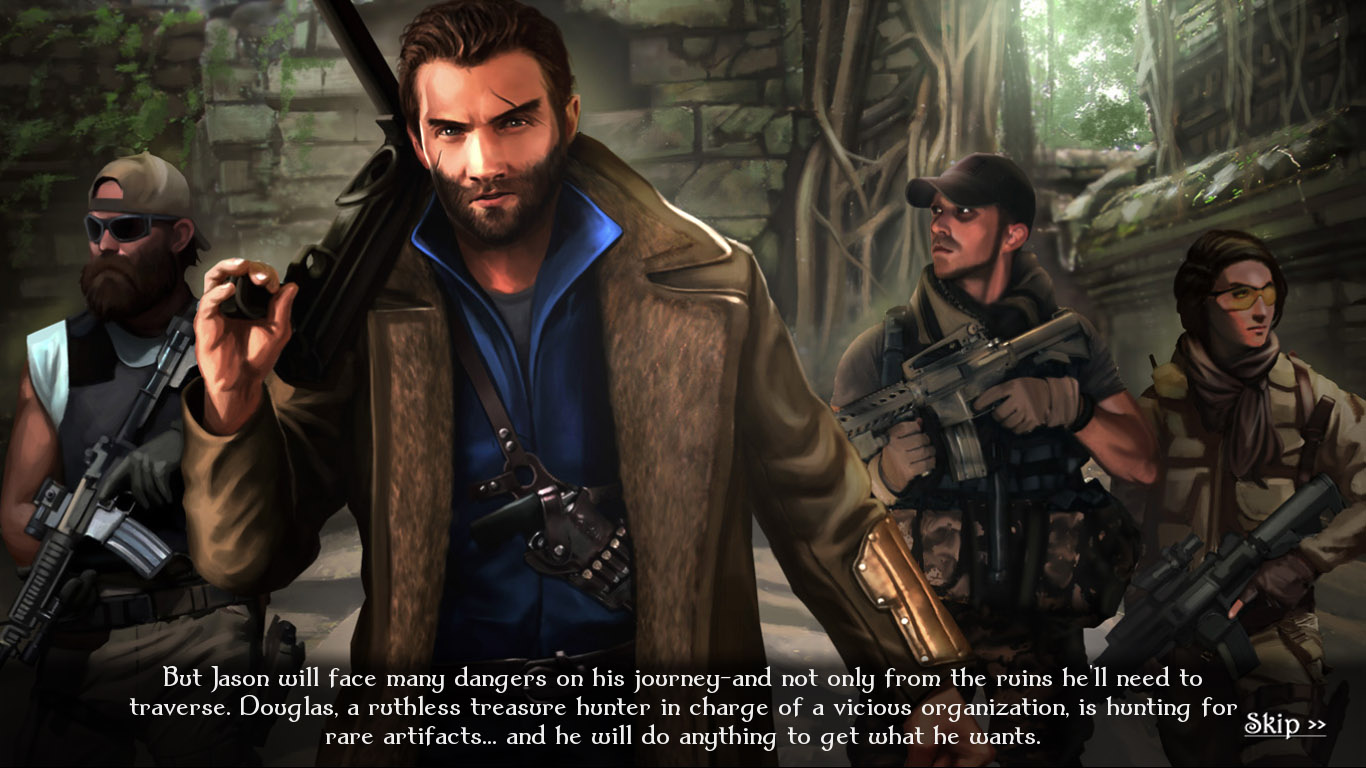 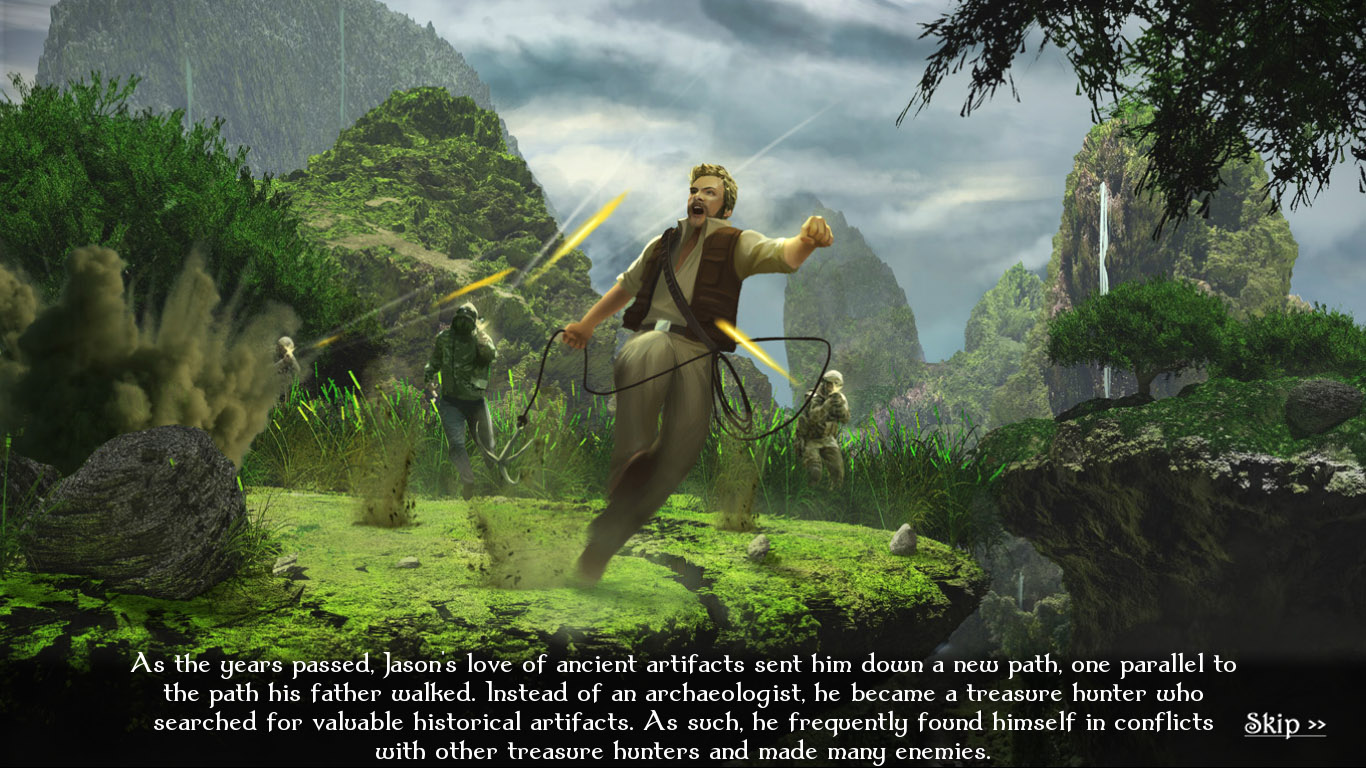 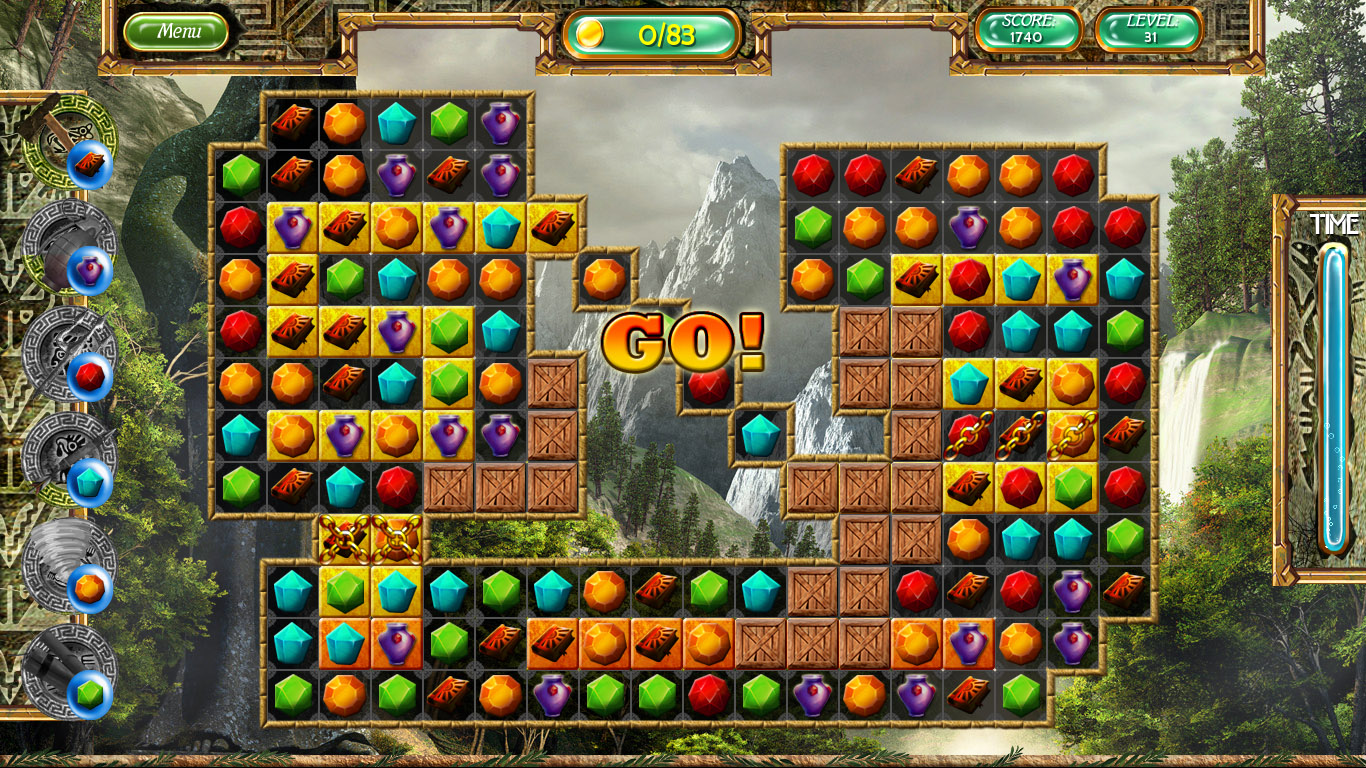 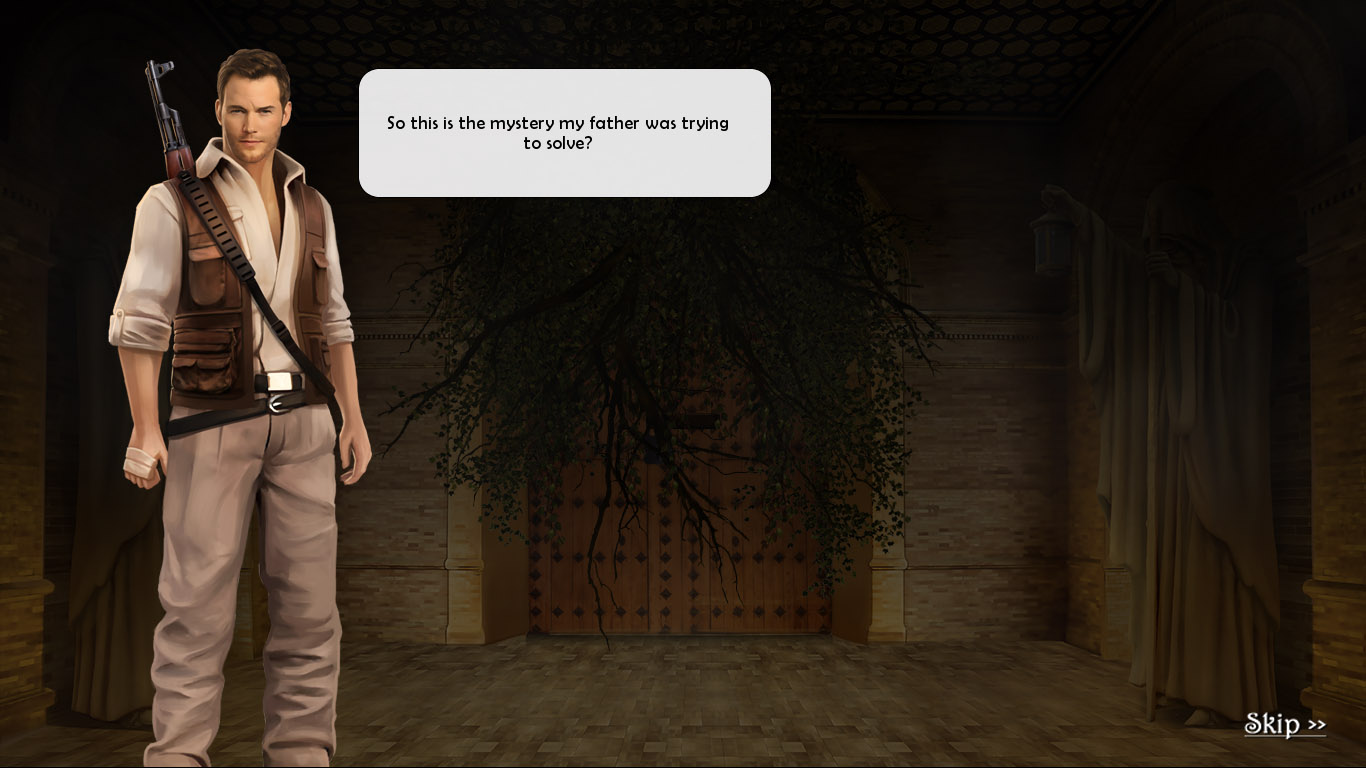 After the disappearance of his father, Jason grew up into a treasure hunter willing to risk life and limb to find rare and valuable artifacts. When he finds his father’s old journal, he learns that he disappeared while on the trail of an artifact he referred to as the Lost Prophecy.

Determined to find answers, Jason sets out on a journey to hunt down the Lost Prophecy and finish his father’s quest, a quest that will take him from one end of the world to the other. Along the way, he’ll make new allies, face dangerous enemies, and possibly discover a secret that will change the way he views the world forever…