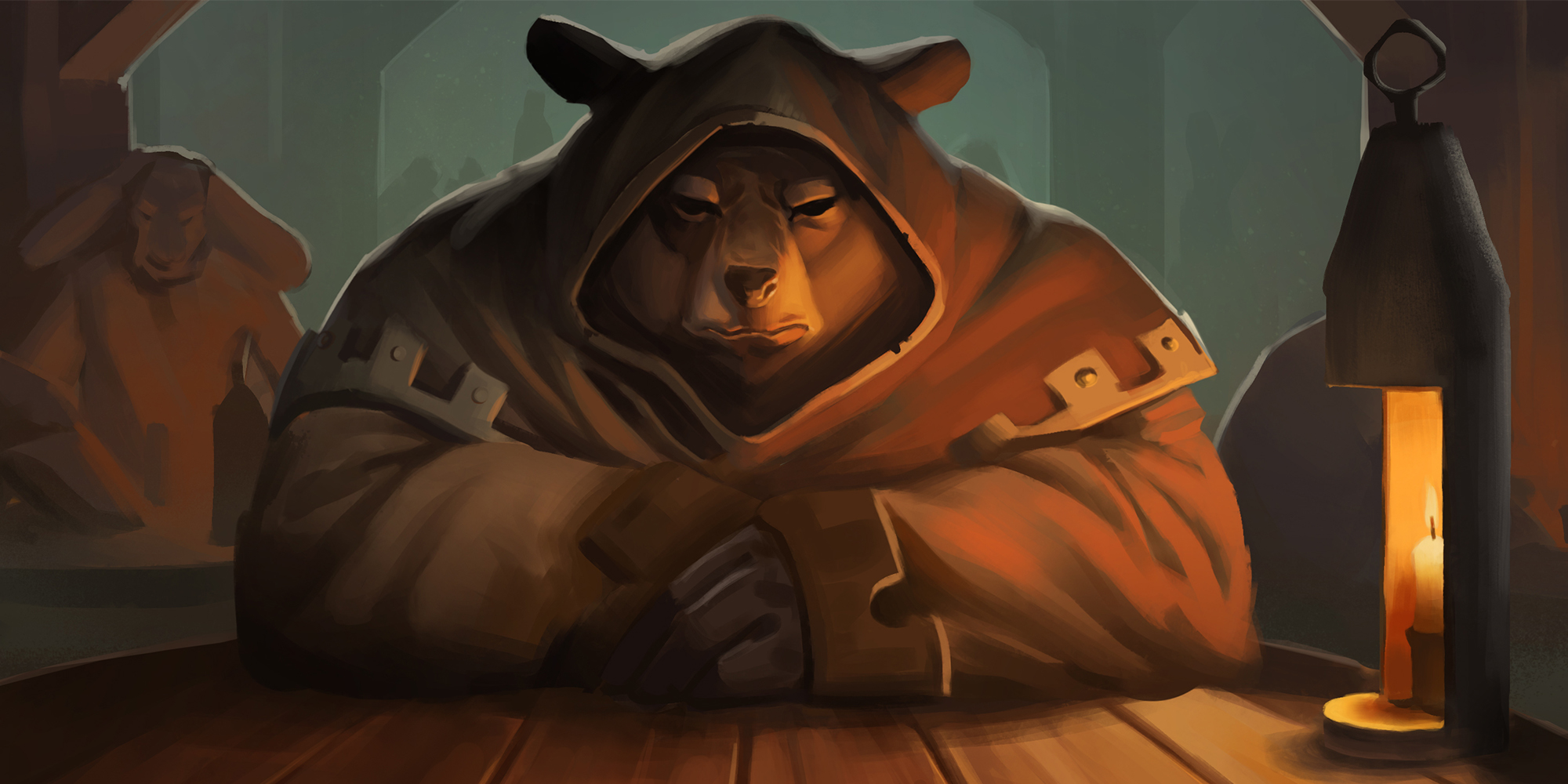 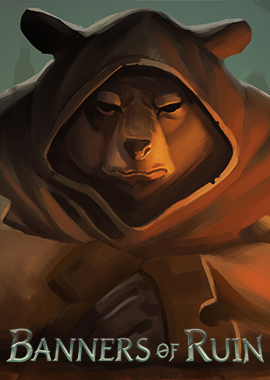 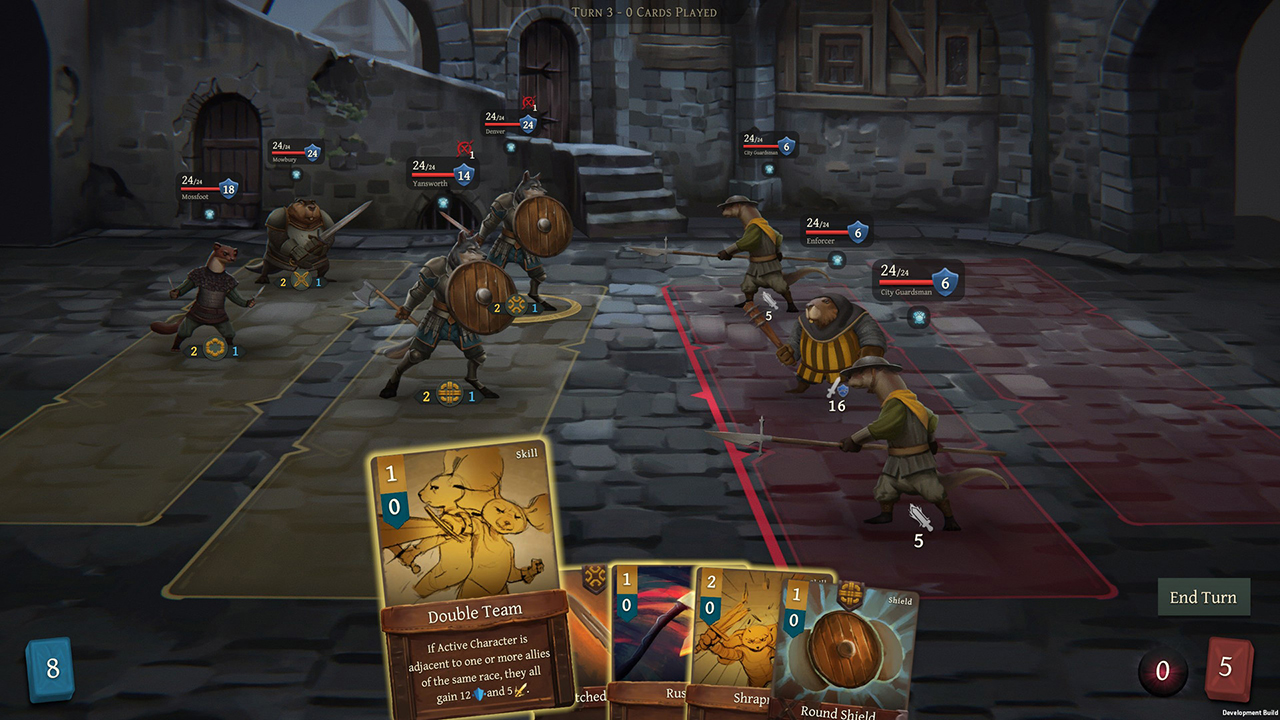 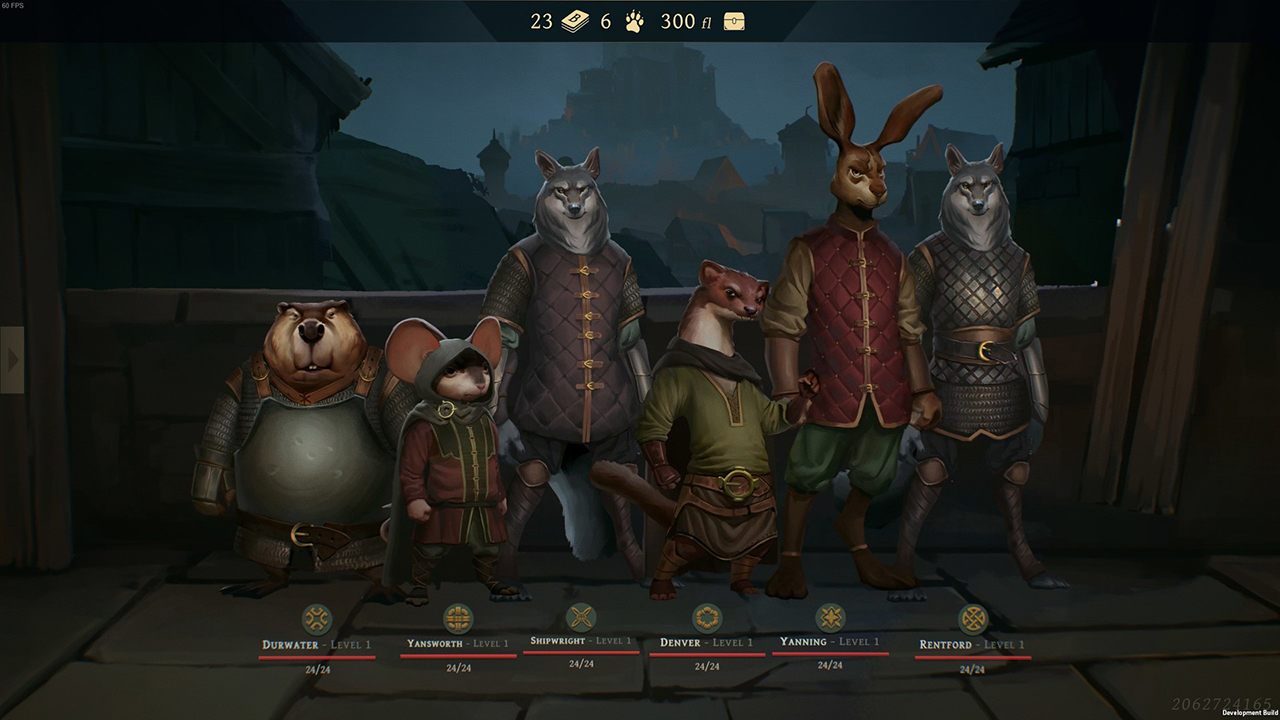 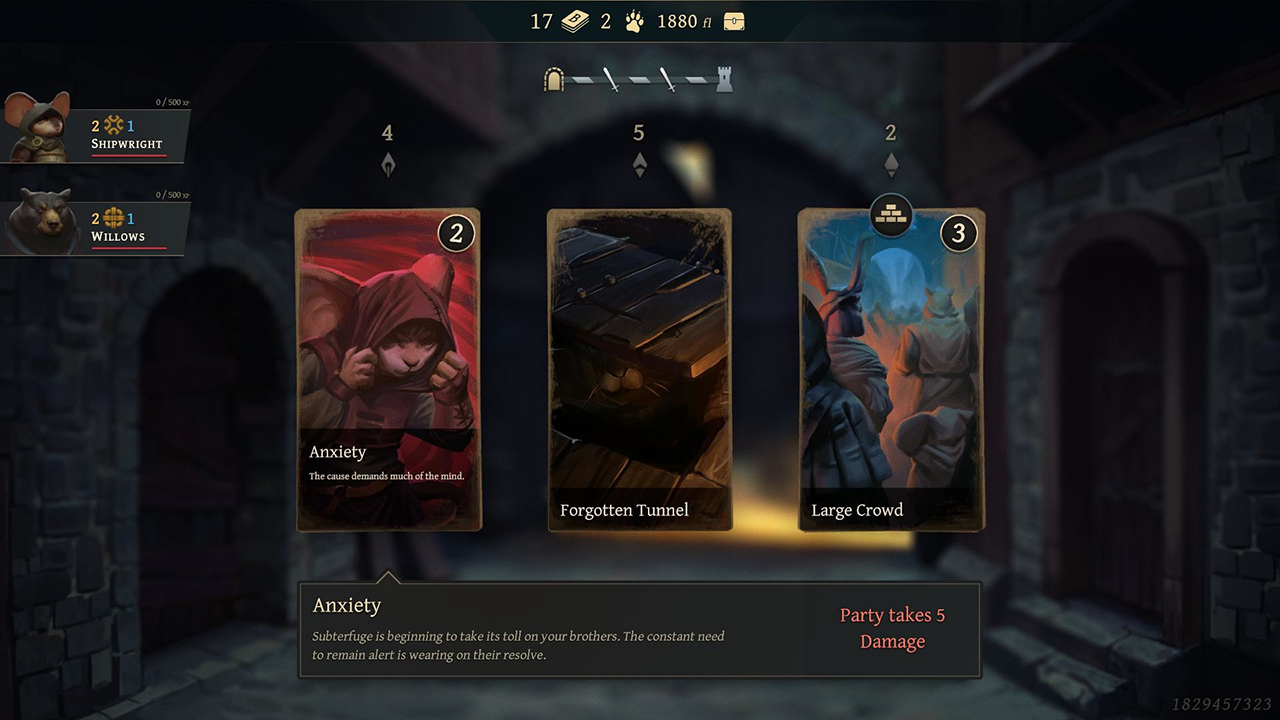 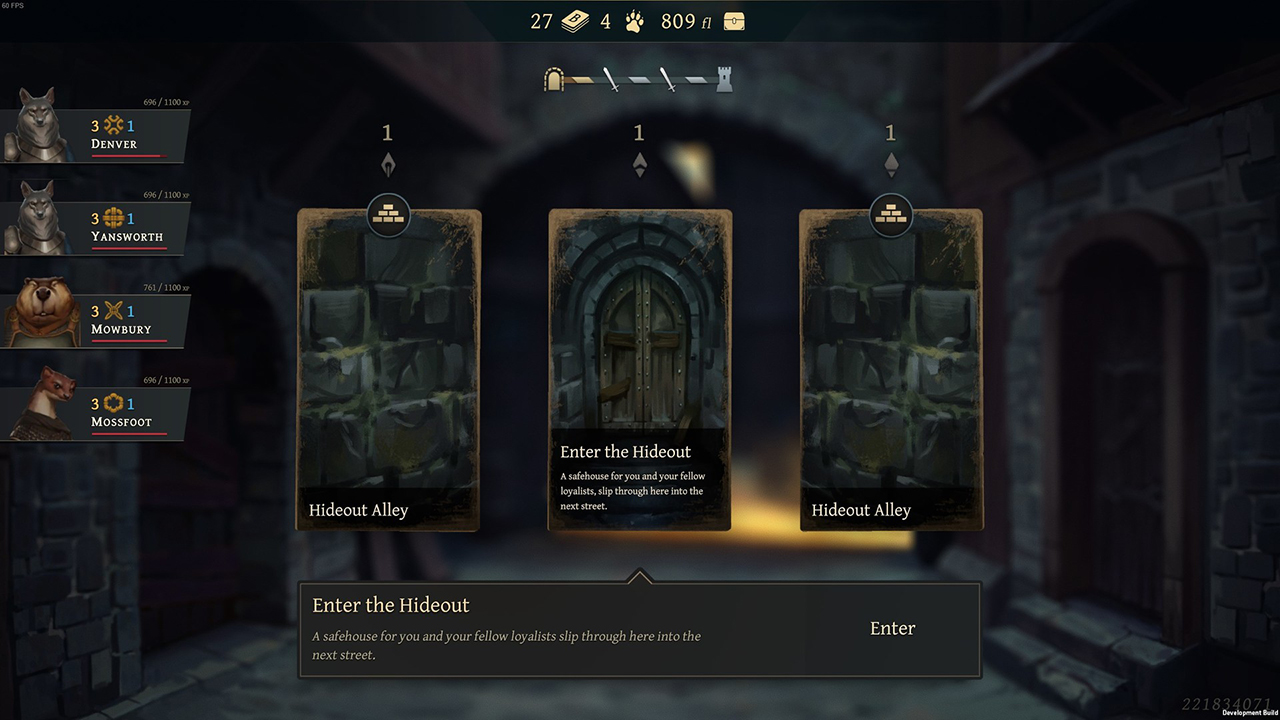 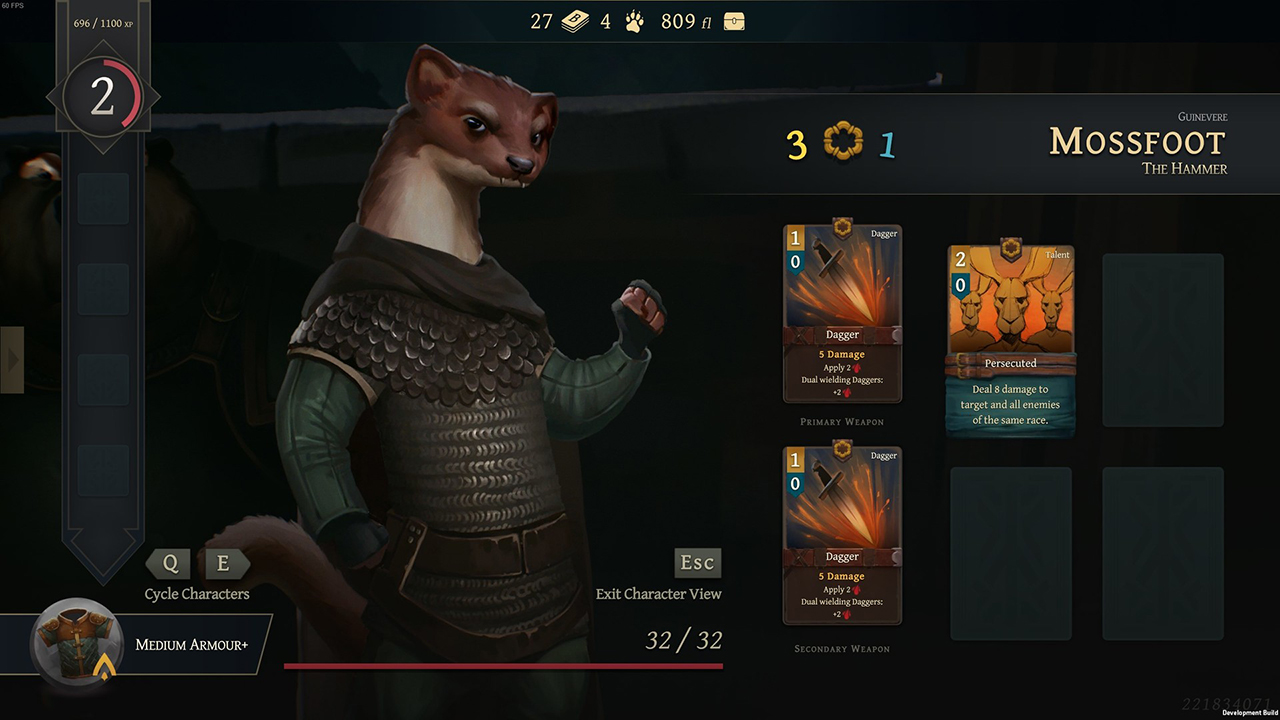 Banners of Ruin has been updated to version 1.1.19, with many fixes and improvements.

The Blackfoots have been dealt a mighty blow by the fearsome House Ender - you must infiltrate their defences and cut out the rot.

Build your deck and fight your way through the city of Dawn's Point with card based combat and up to 6 members in your party. Characters loyal to your cause have a set of unique cards and abilities that may augment your deck in powerful, exciting ways. Defeat each of the elite opponents in your path to the city's Guard Captain and cripple the Enders at their core. You and your brethren may fall at this attempt, but there will always be others to carry the torch. House Blackfoot will remember, and they will never relent. Encounter a series of scenarios as you travel through the city which may help you, but at the expense of some moral ground.

We think Banners of Ruin is in a really enjoyable place right now. There's plenty to expand upon, balance and polish - a lot of the artwork needs a rendering pass (the game requires a huge amount!) - but we think there's plenty of depth to explore. As long-standing fans of deckbuilders like Dominion, we think the game offers a deeper, more unique flavour of deckbuilding while introducing new mechanics like positions, characters, equipment and races!

The game is designed to be re-played, with at least 4-6 hours of content, a fun core gameplay loop and an unlock system that increases the pool of cards you want to see over the course of successive runs. We want you to know that content is our biggest priority going forward, but also that it's all being created by a tiny core team of two, with an extremely talented composer.

There's so many exciting things we want to do with Banners of Ruin, and we know it might not come as quickly as you'd like, but nevertheless we hope you'll choose to support us and most importantly - love the game! We've got plenty of ideas in mind and we'd like nothing more than a vibrant community to join us in exploring them.

Don't hesitate to contact us if you're having issues, want to provide some feedback, or just tell us which animal you think is the best :)