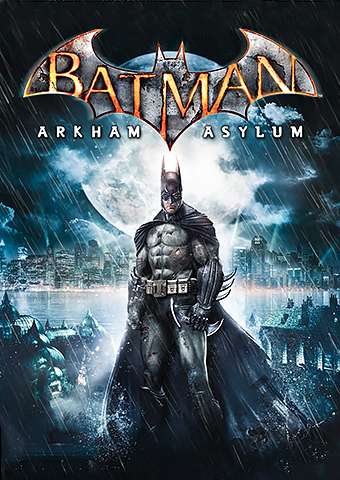 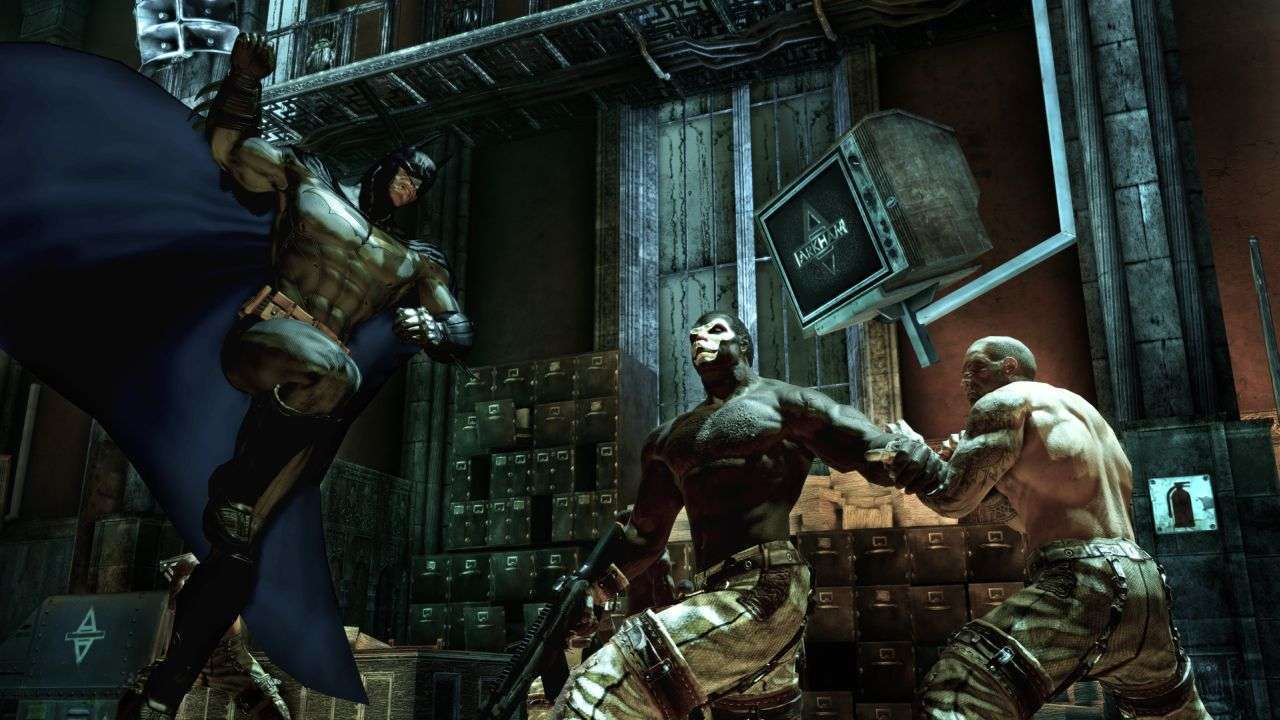 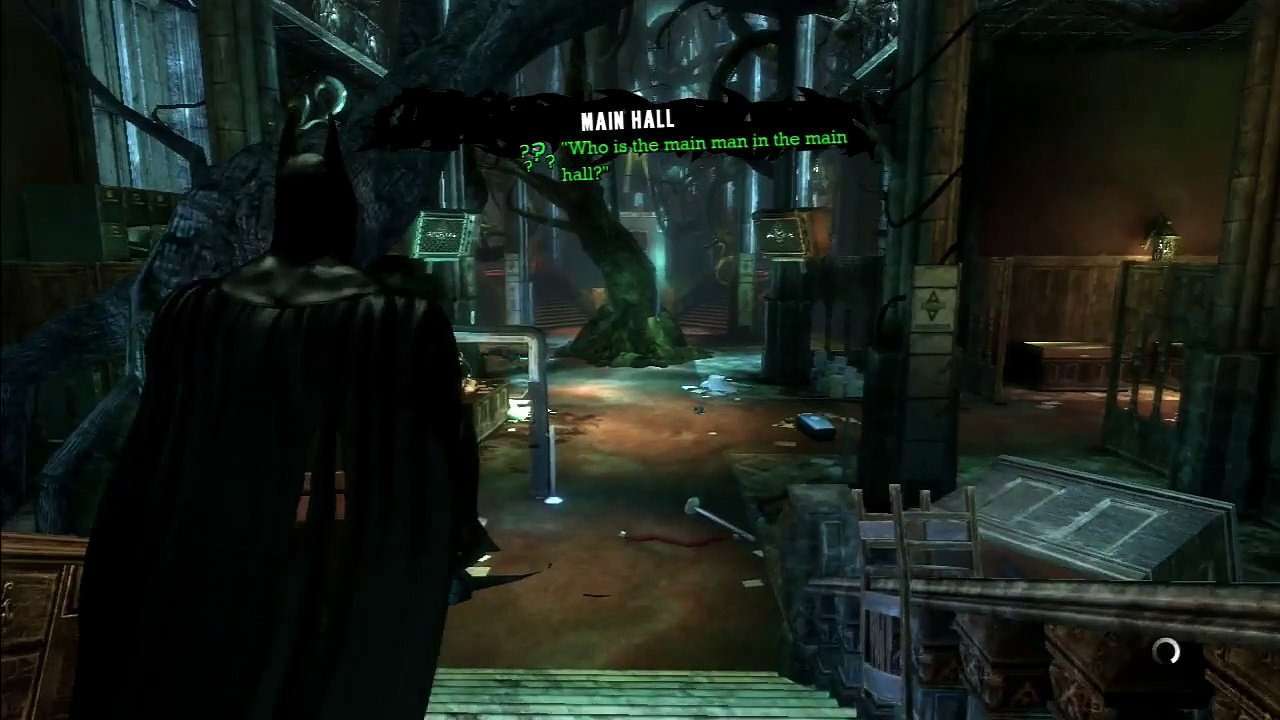 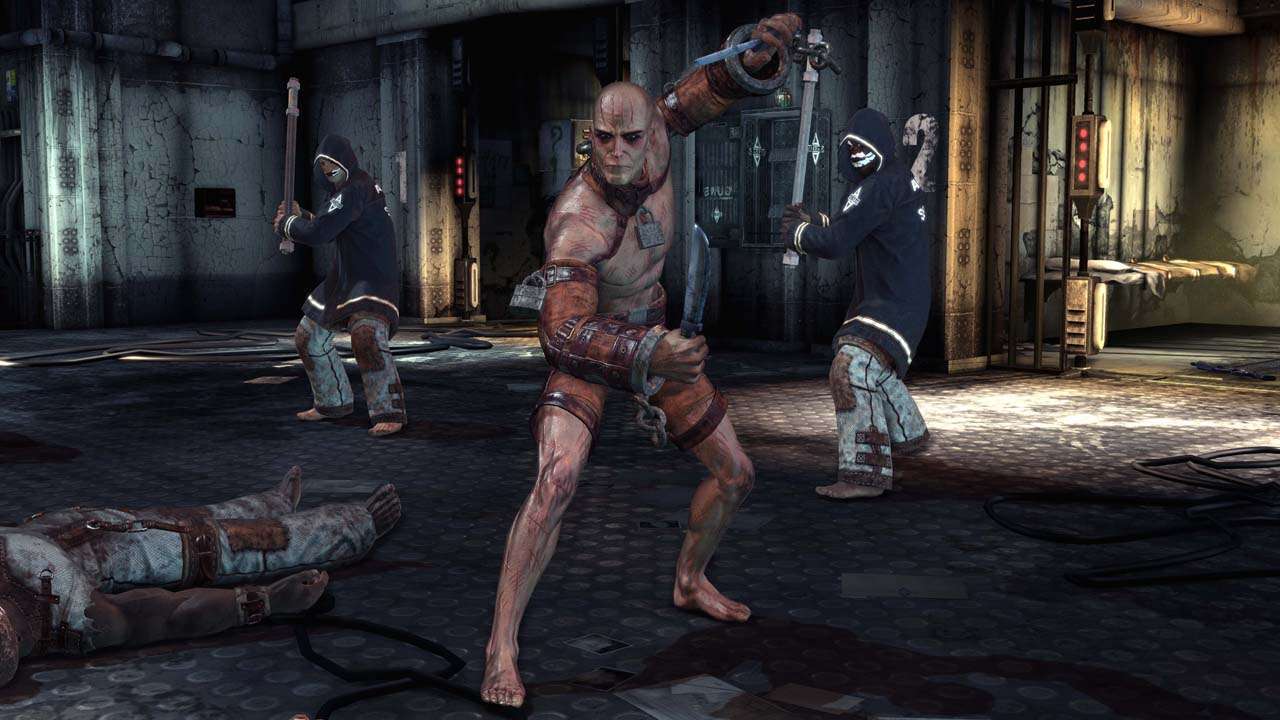 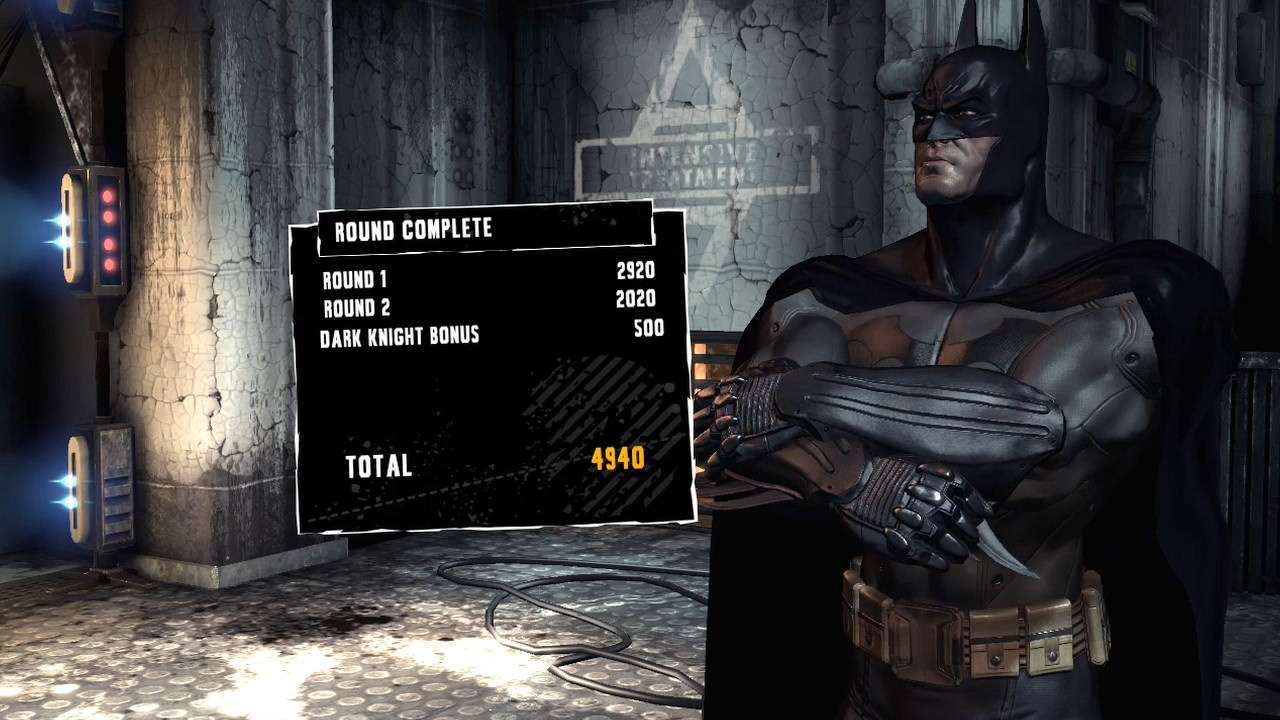 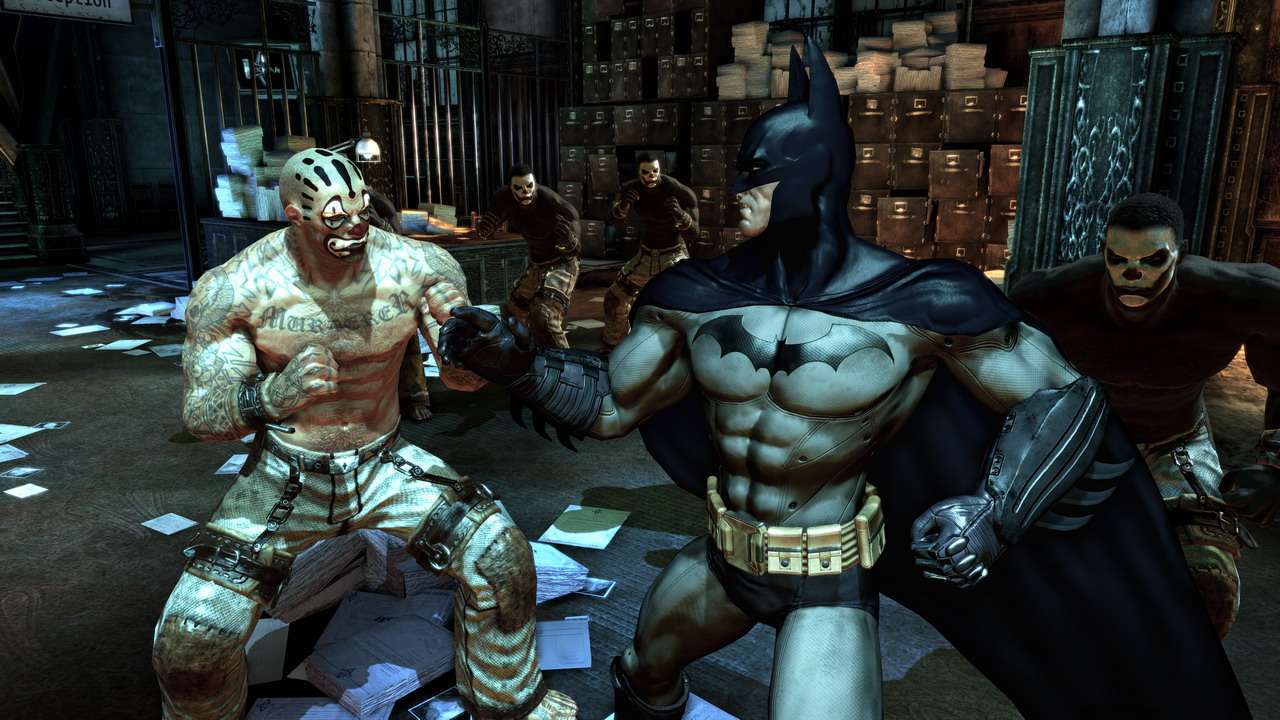 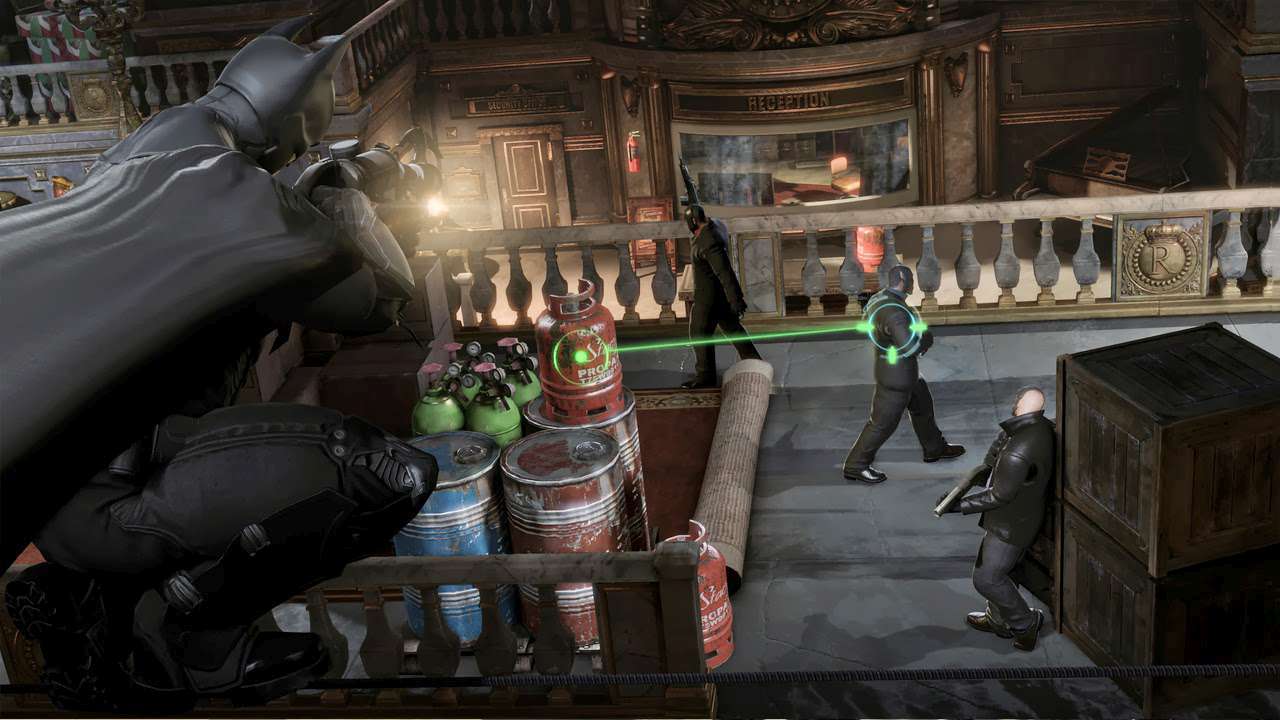 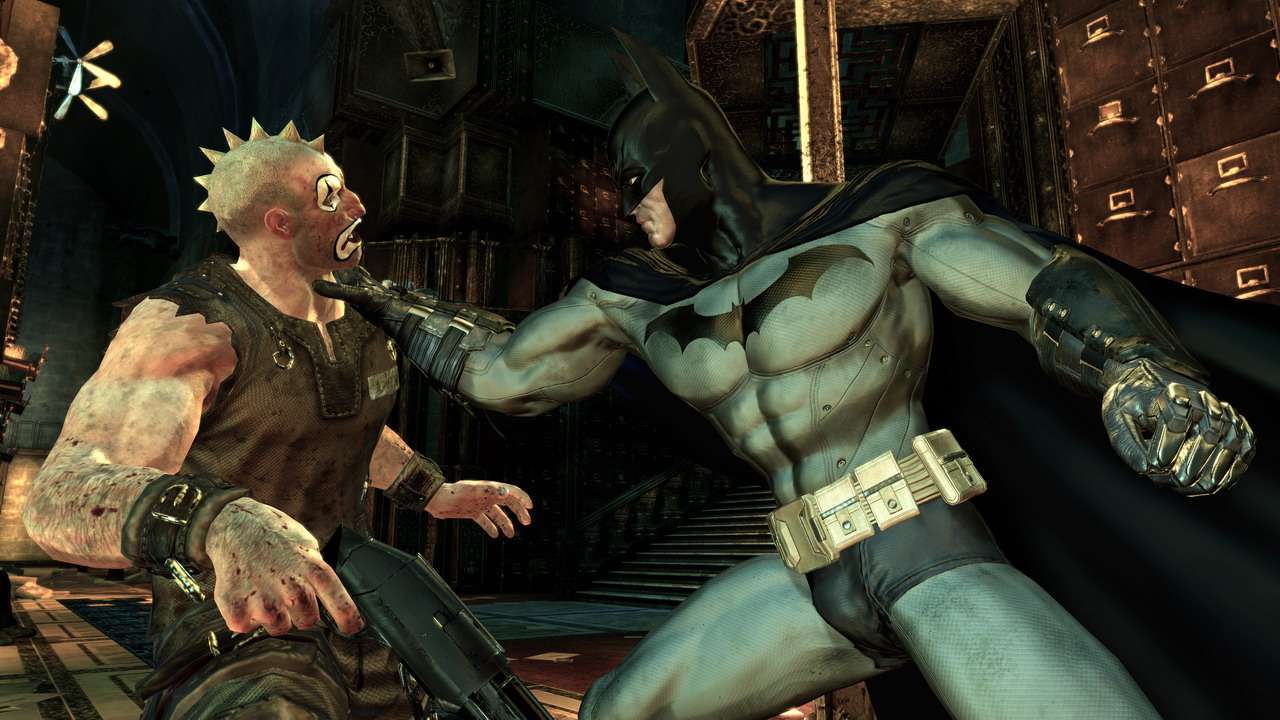 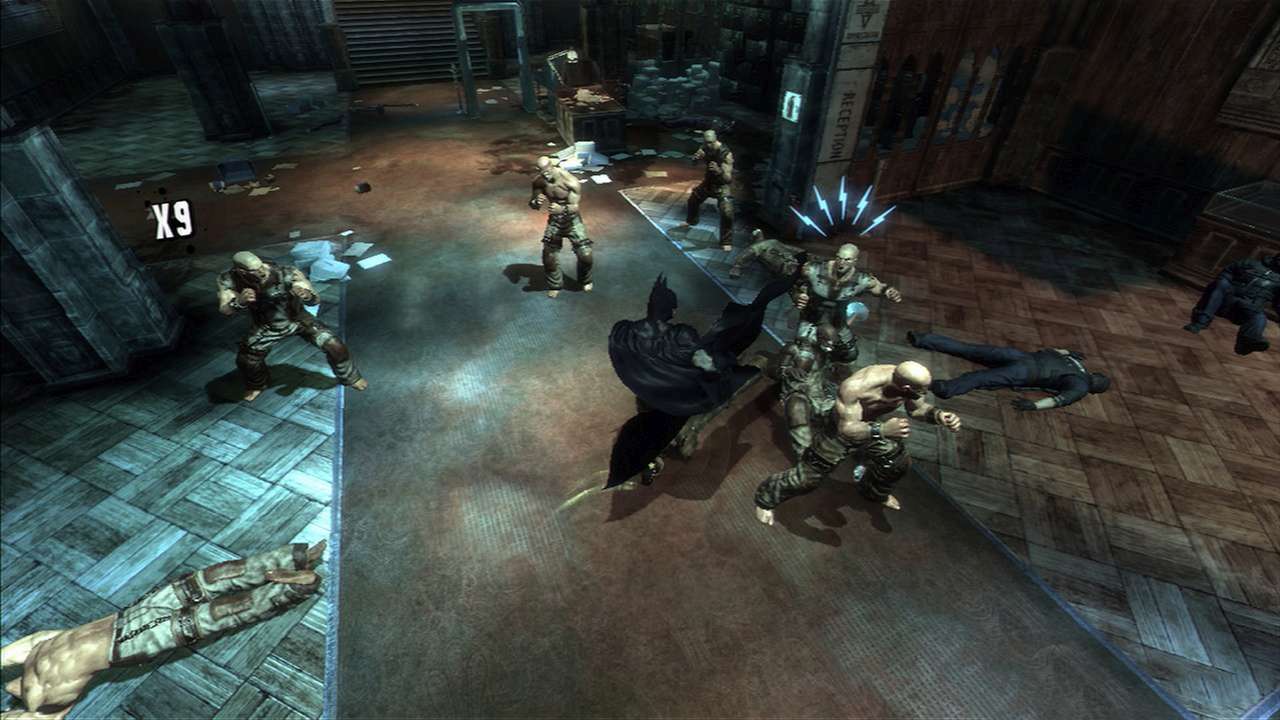 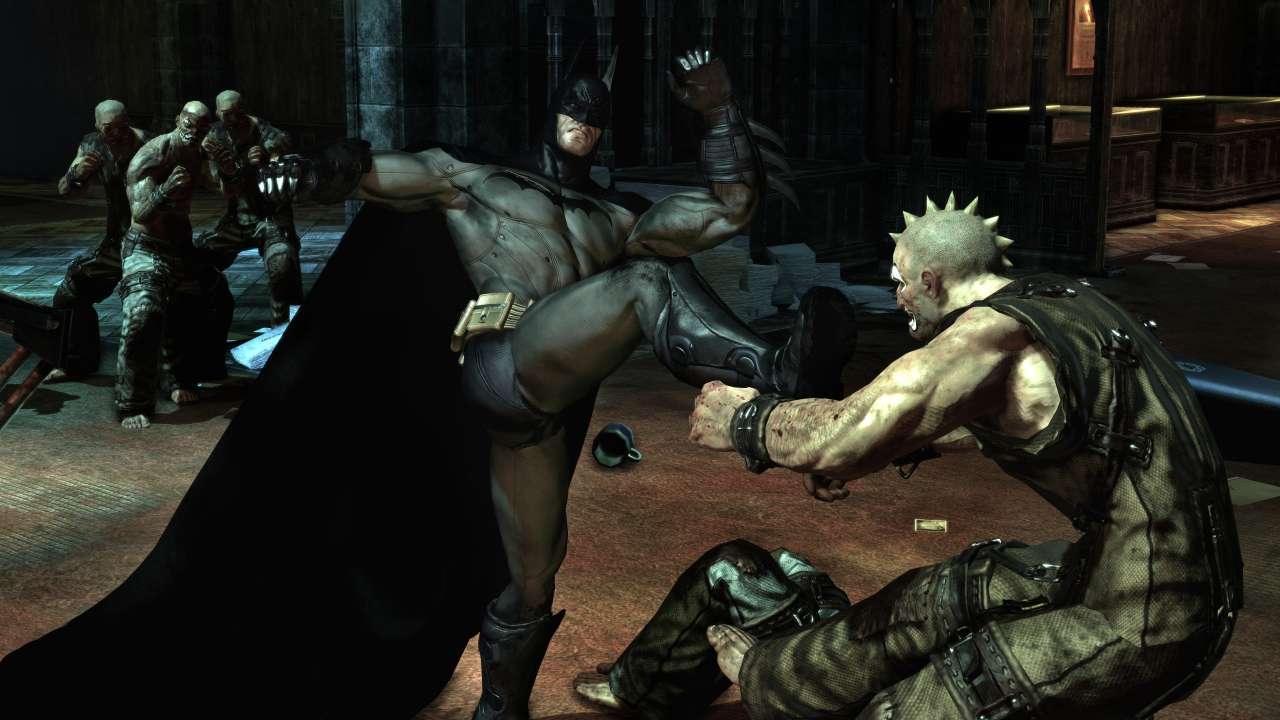 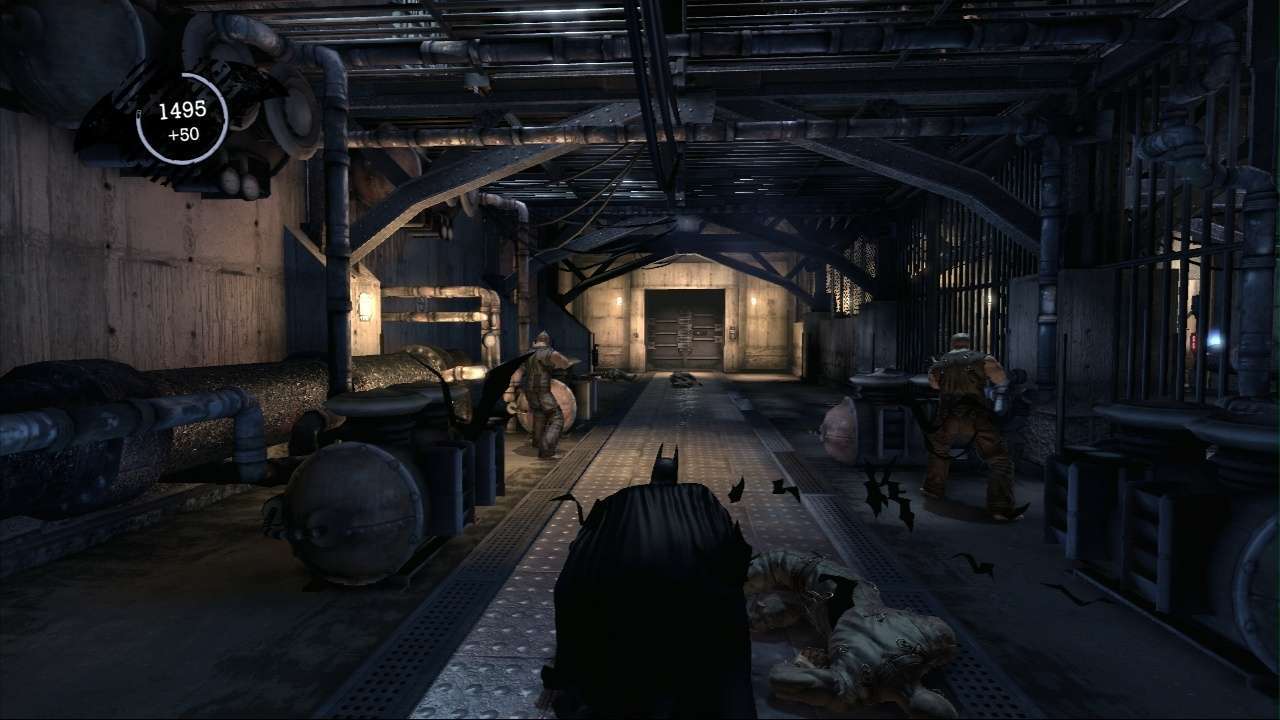 Descend into the core of the criminally insane as the Joker seizes control of Arkham Asylum and launches his most diabolical plot ever. The inmates of Arkham have been set free - and it’s up to Batman™ to bring order to the chaos and take back the asylum.

Using his combat skills, stealth and gadgets, it’s up to Batman™ to thwart Joker’s fiendish plans before it’s too late. Batman™: Arkham Asylum lets you explore the depths of Arkham Island as you experience the darkest journey of Batman™’s life.