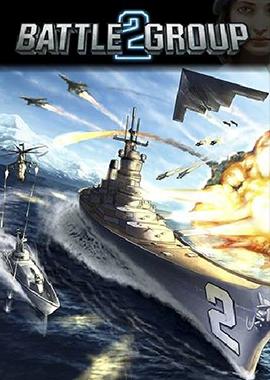 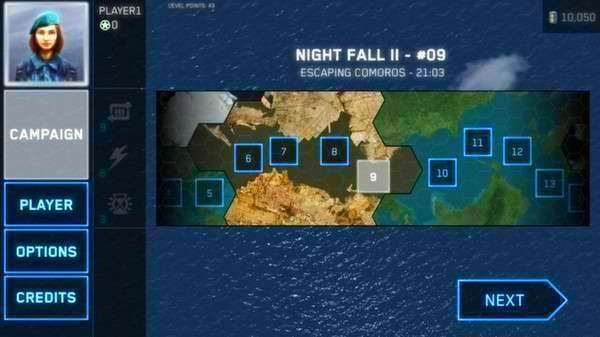 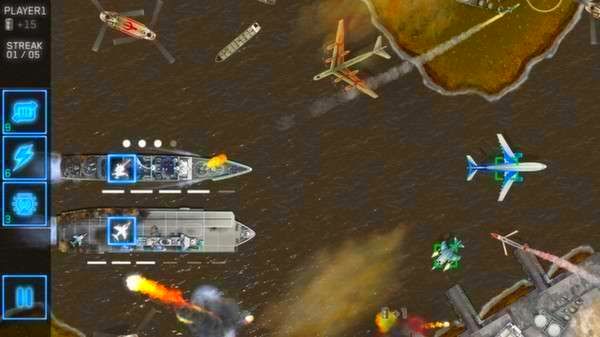 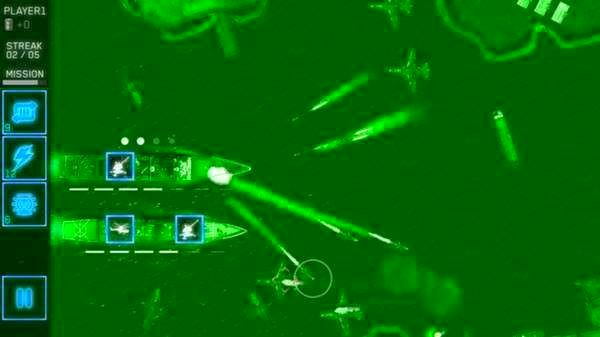 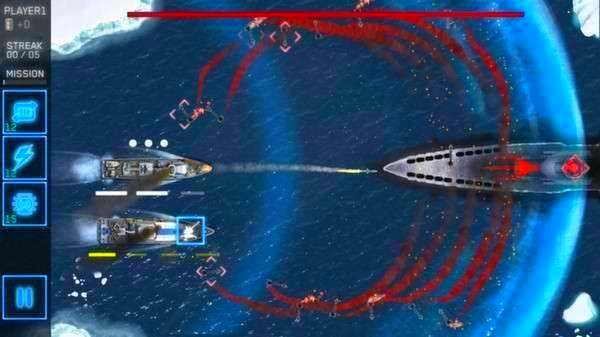 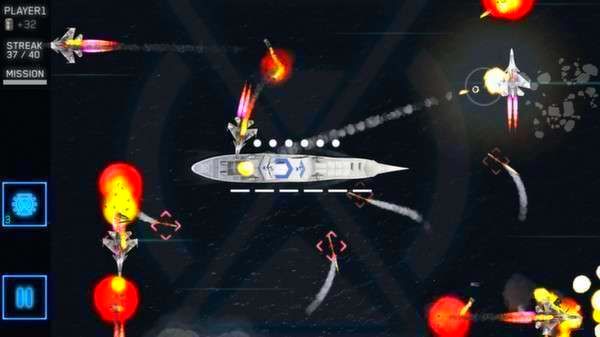 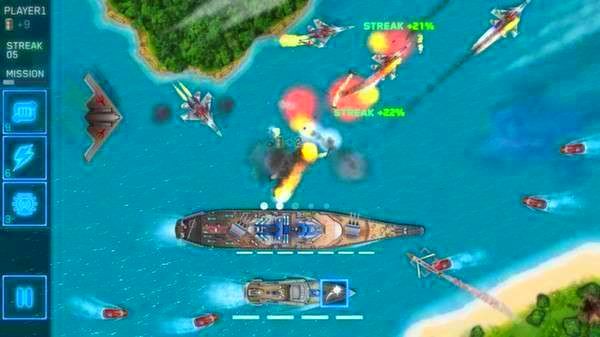 Battle Group 2 puts you in command of advanced naval fleets to conquer a deadly global foe. Use your ships’ powerful weaponry combined with supporting satellite strikes to defeat your enemies.

Set in the near future, a force that calls itself ‘The Talon’ seeks revenge for an unknown crime, stealing the latest military equipment and spreading destruction throughout the world. You are the last Battle Group tasked to stop the Talon and whatever fight they bring your way.