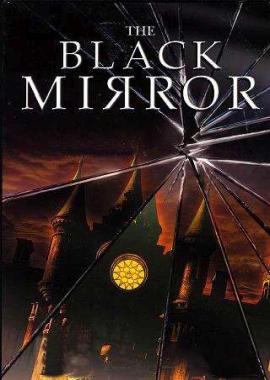 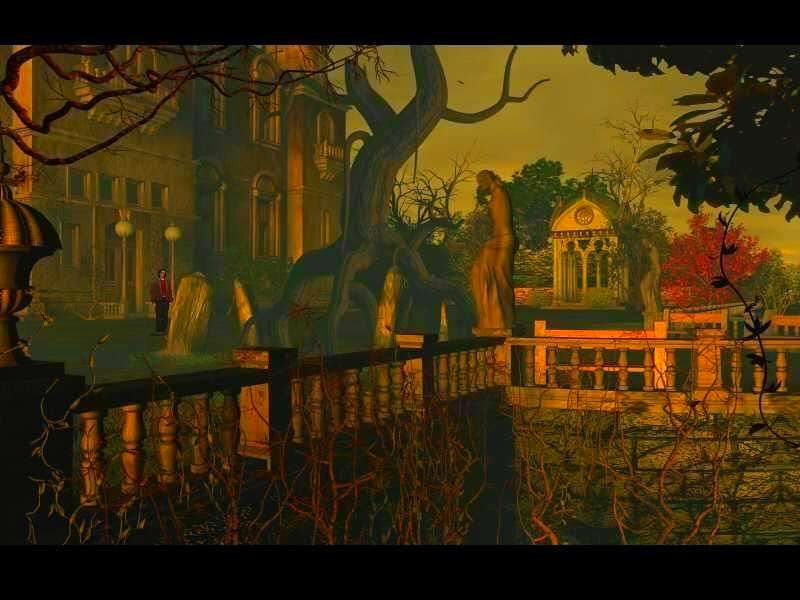 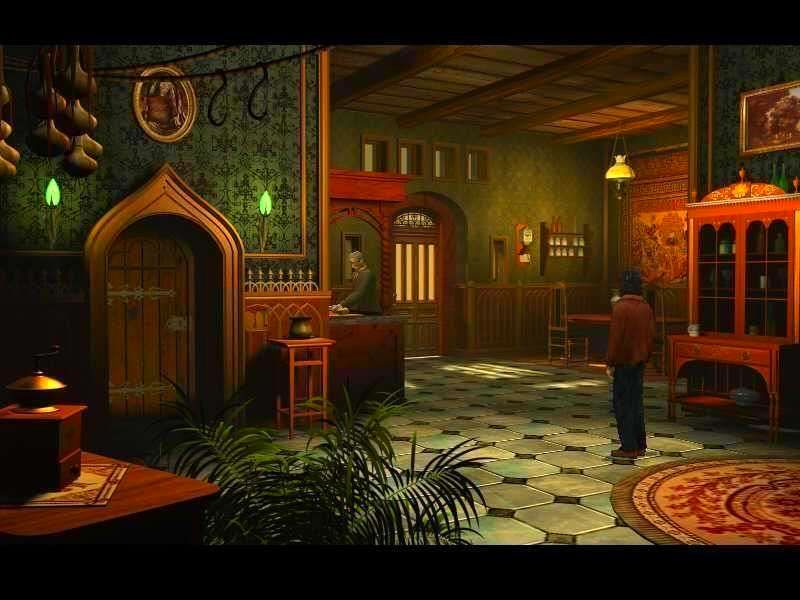 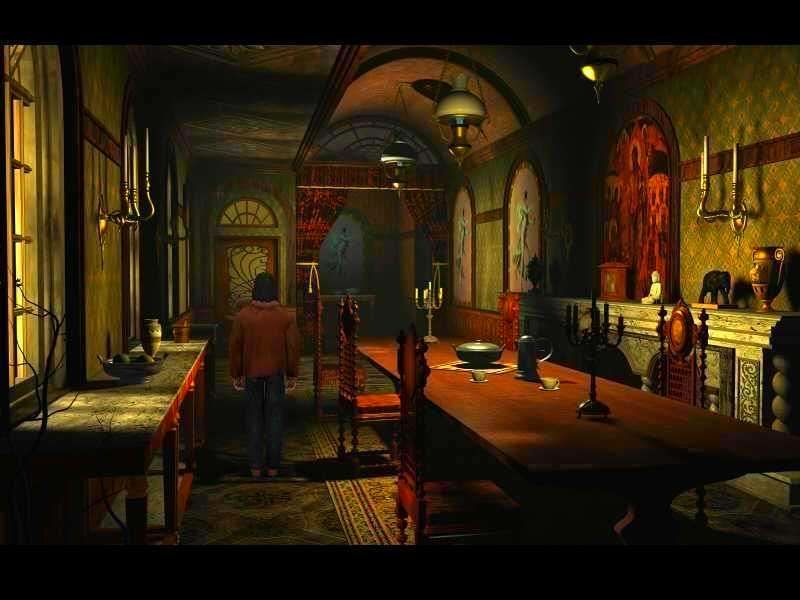 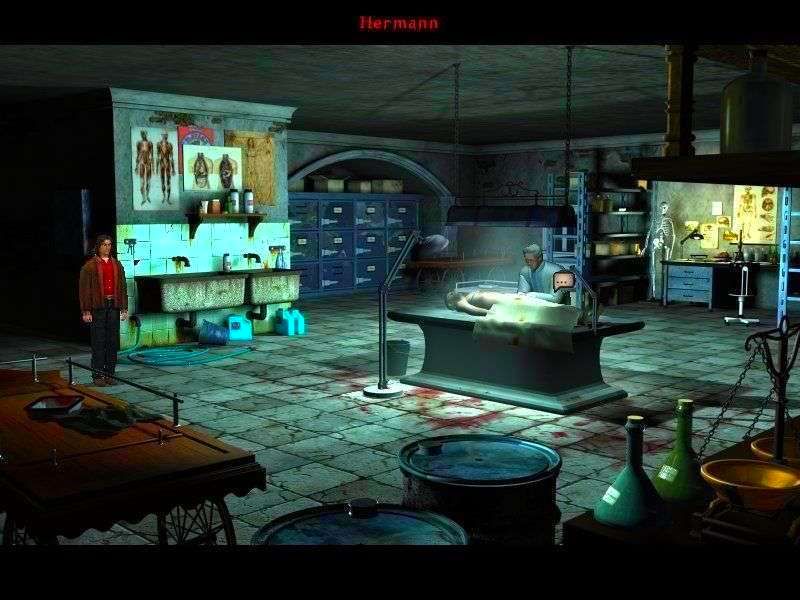 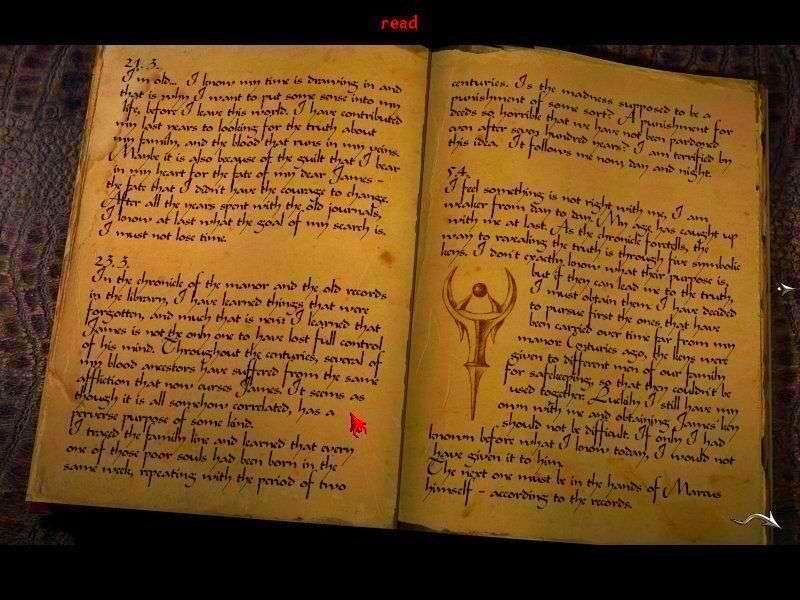 The Black Mirror is a dark adventure game that details the aftermath of the tragic death of William Gordon. Playing as his grandson Samuel players must unveil the truth behind the events of that fateful, stormy night. The Gordon family has accepted William's death as suicide; however, Samuel is not so sure. And through further investigation some terrifying family secrets are revealed. Through the course of the game players will discover the tragedy that has decimated the Gordons since the Middle Ages - and eventually fight to escape a fate that will not stop until it has claimed every member of the family.