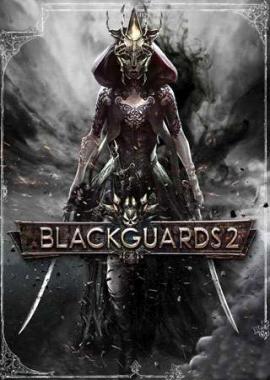 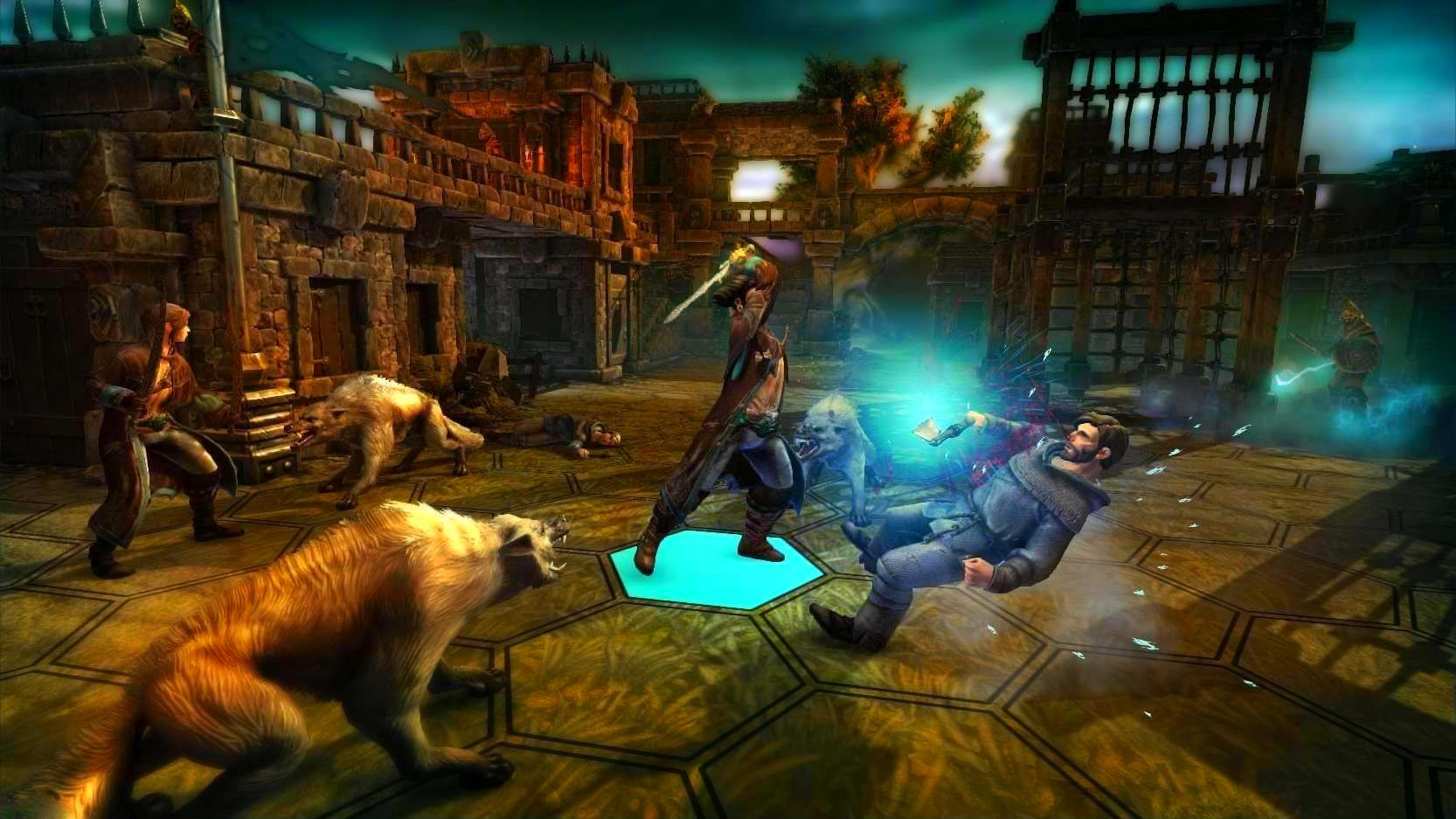 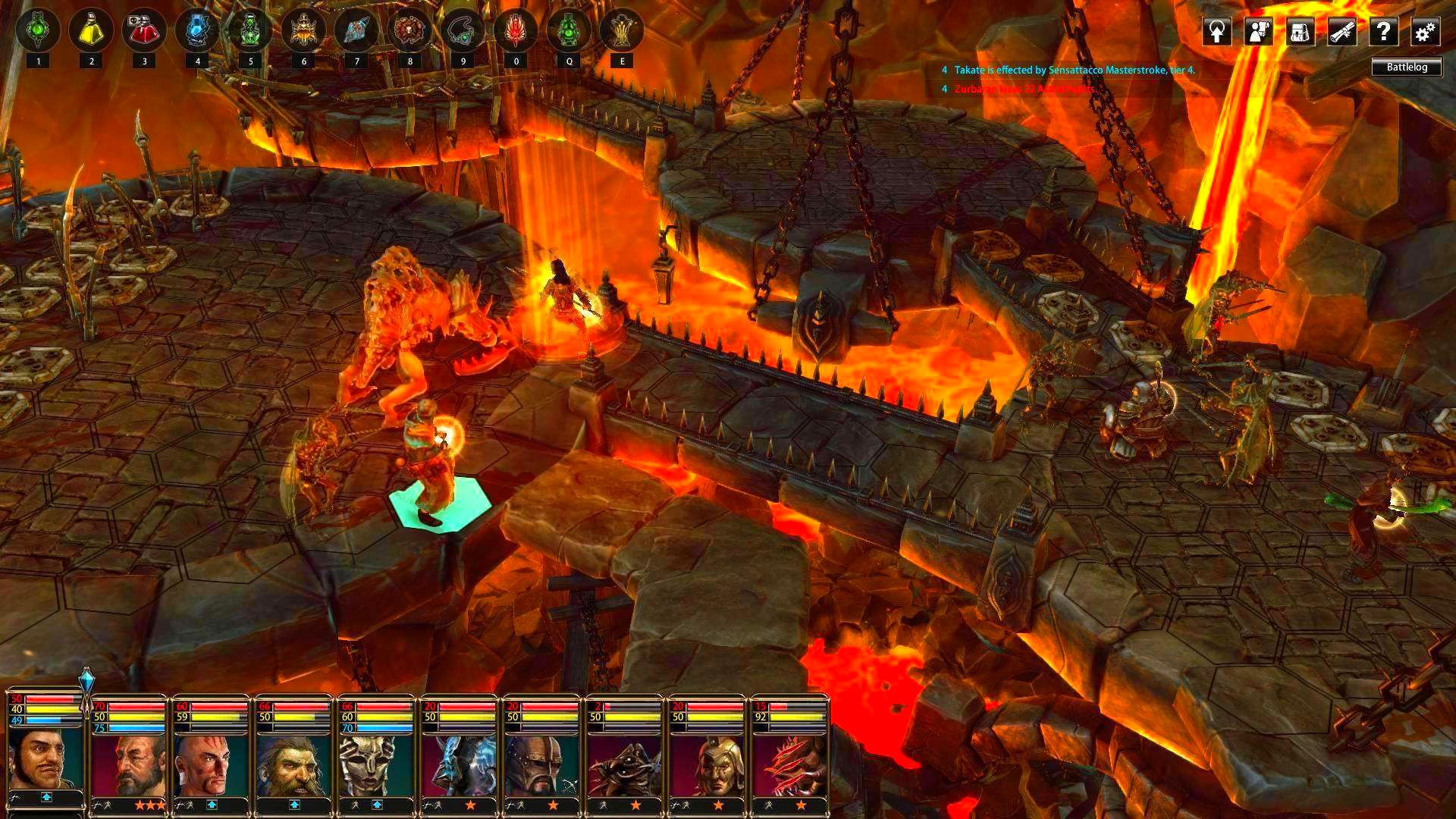 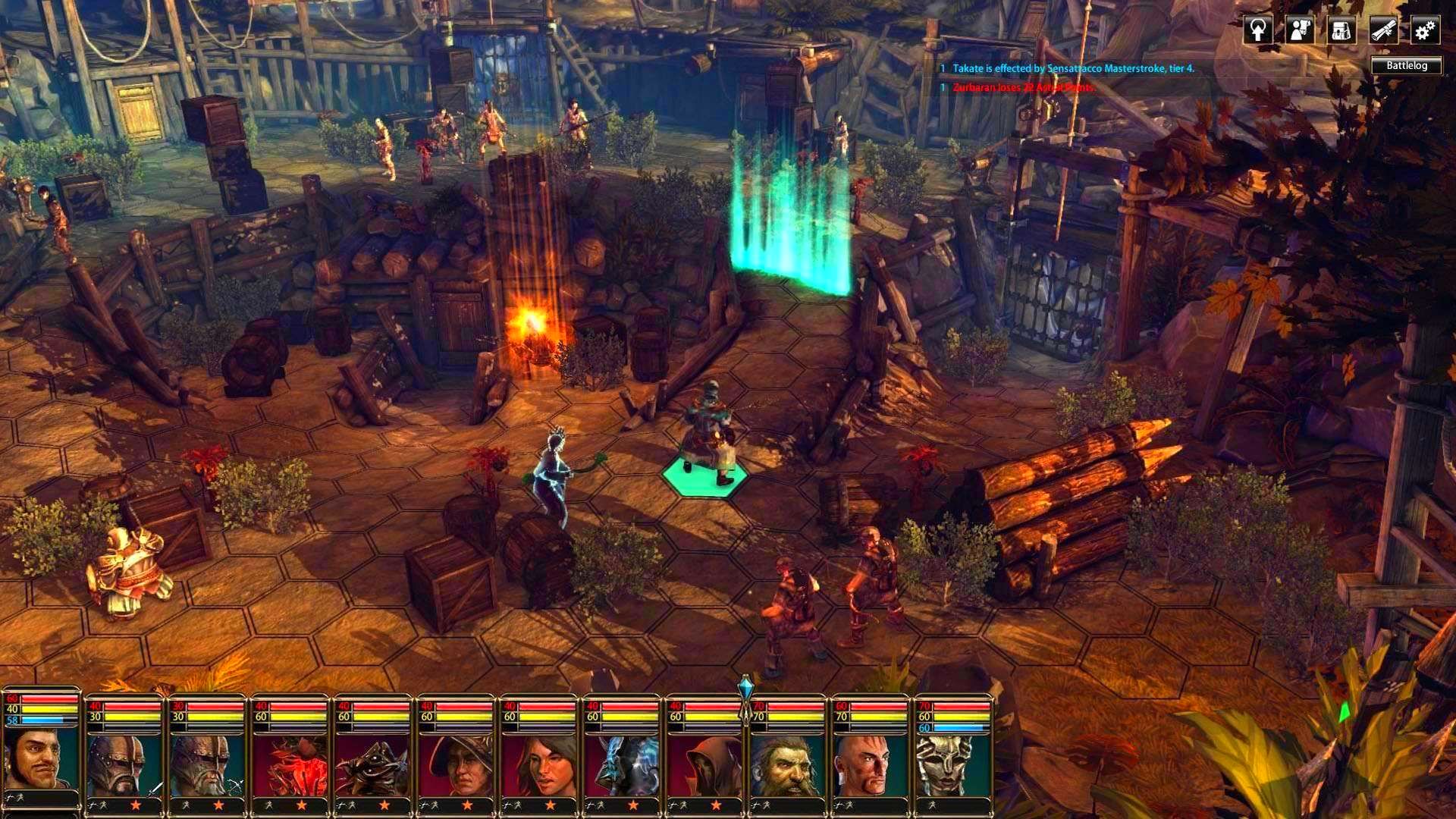 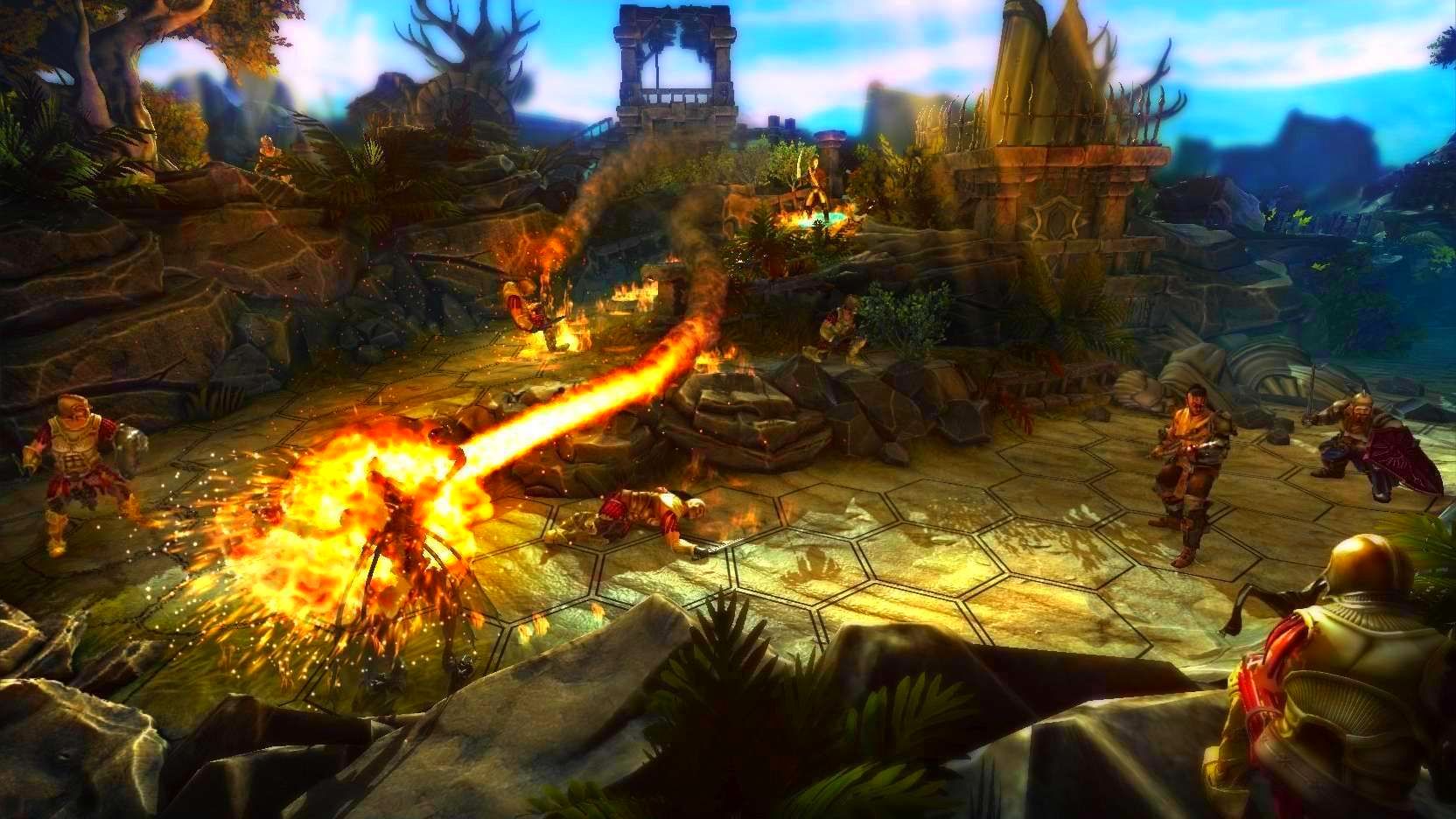 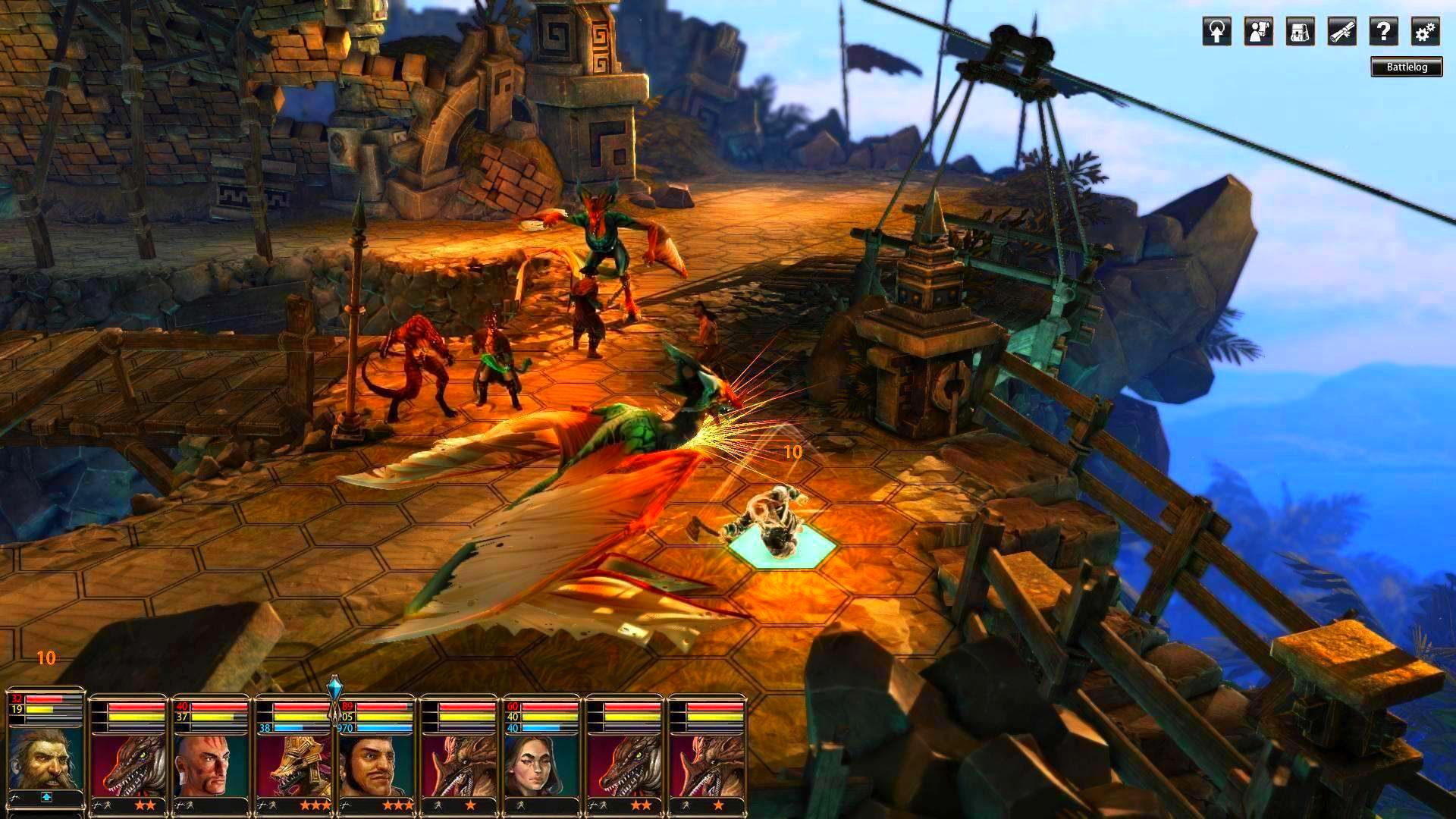 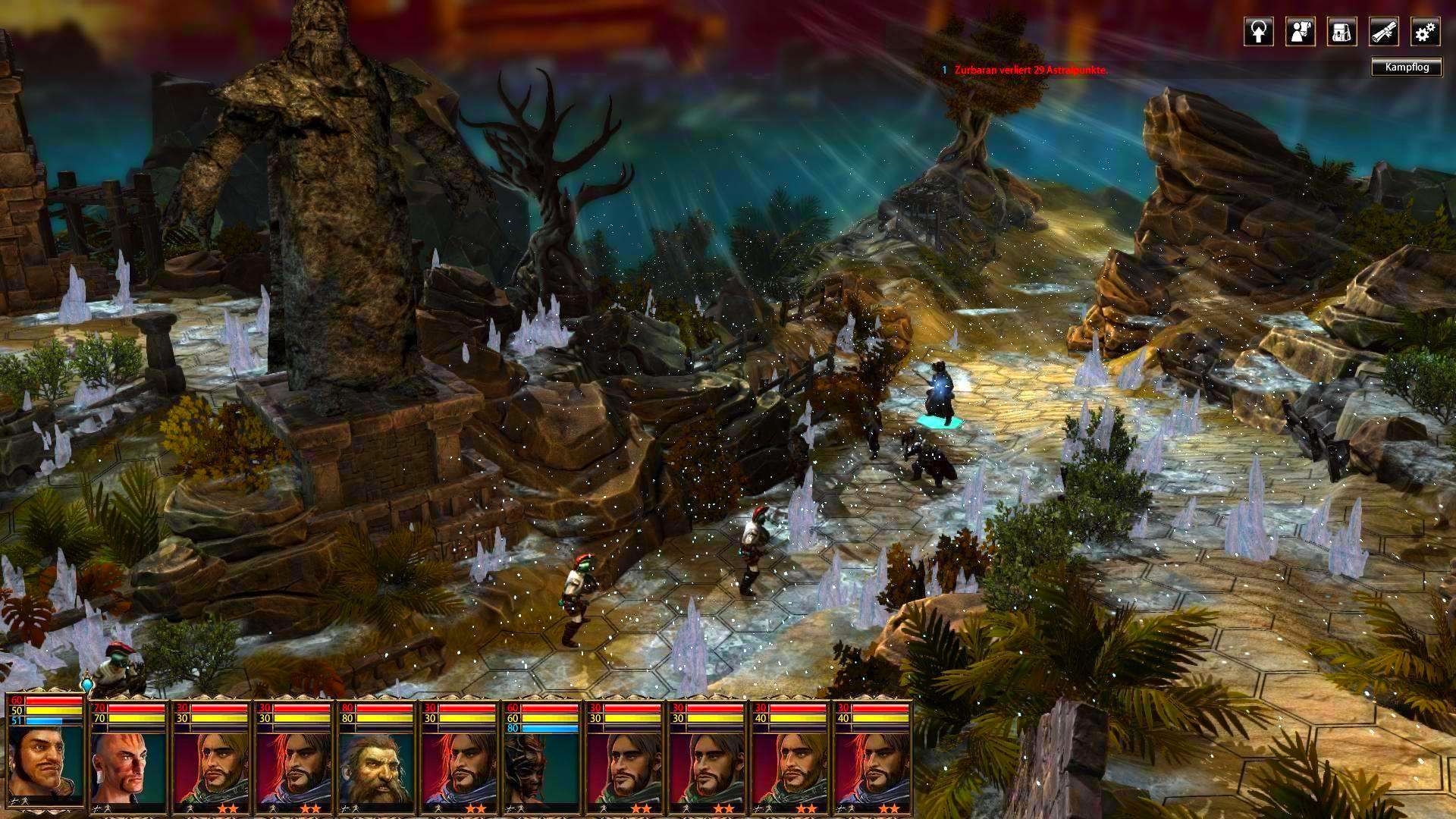 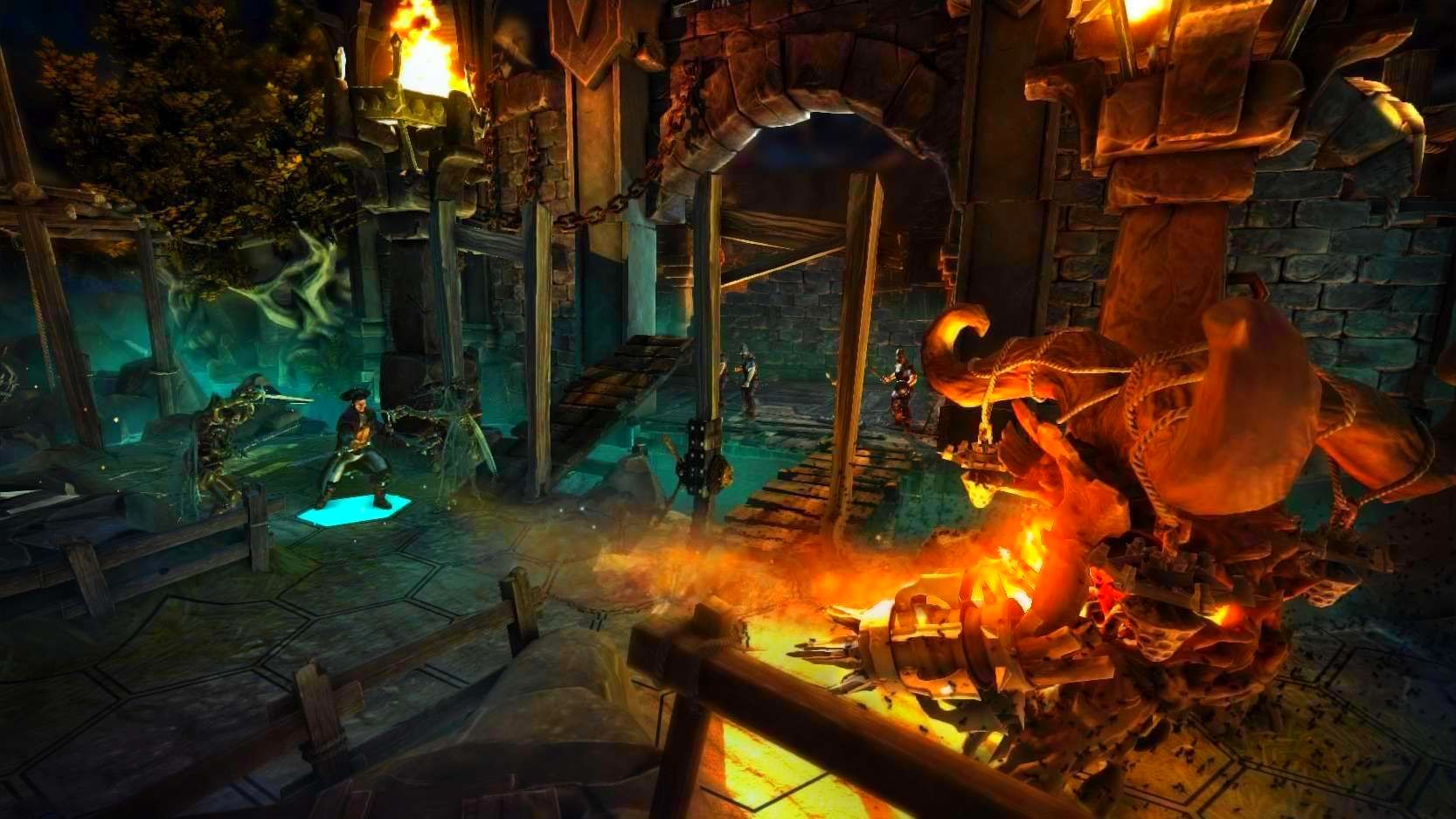 At the core of Blackguards 2 is the conflict between Cassia – who starts a military campaign against the tyrant Marwan. Marwan rules the country with an iron fist from his throne in the city of Mengbilla. The ultimate goal of the game’s many turn-based battles is to conquer as much territory as possible and free it from Marwan’s influence, so that Cassia can claim the Shark Throne of Mengbilla herself.

Blackguards 2 focuses on turn based battles as its core gameplay, based on the popular Dark Eye Pen & Paper tabletop rule set.

Battles, no matter if fought by one or more squads, range across multiple screens, lead through dungeons, ruins, or bridges spiked with traps and are, of course, inhabited by dangerous creatures.

Whatever the player decides, it will have an impact on the events to come, what side quests are available and how characters will react in camp and in conquered areas.

Using the Minimum Configuration, we strongly recommend to use minimal settings in order to not experience low frame rates