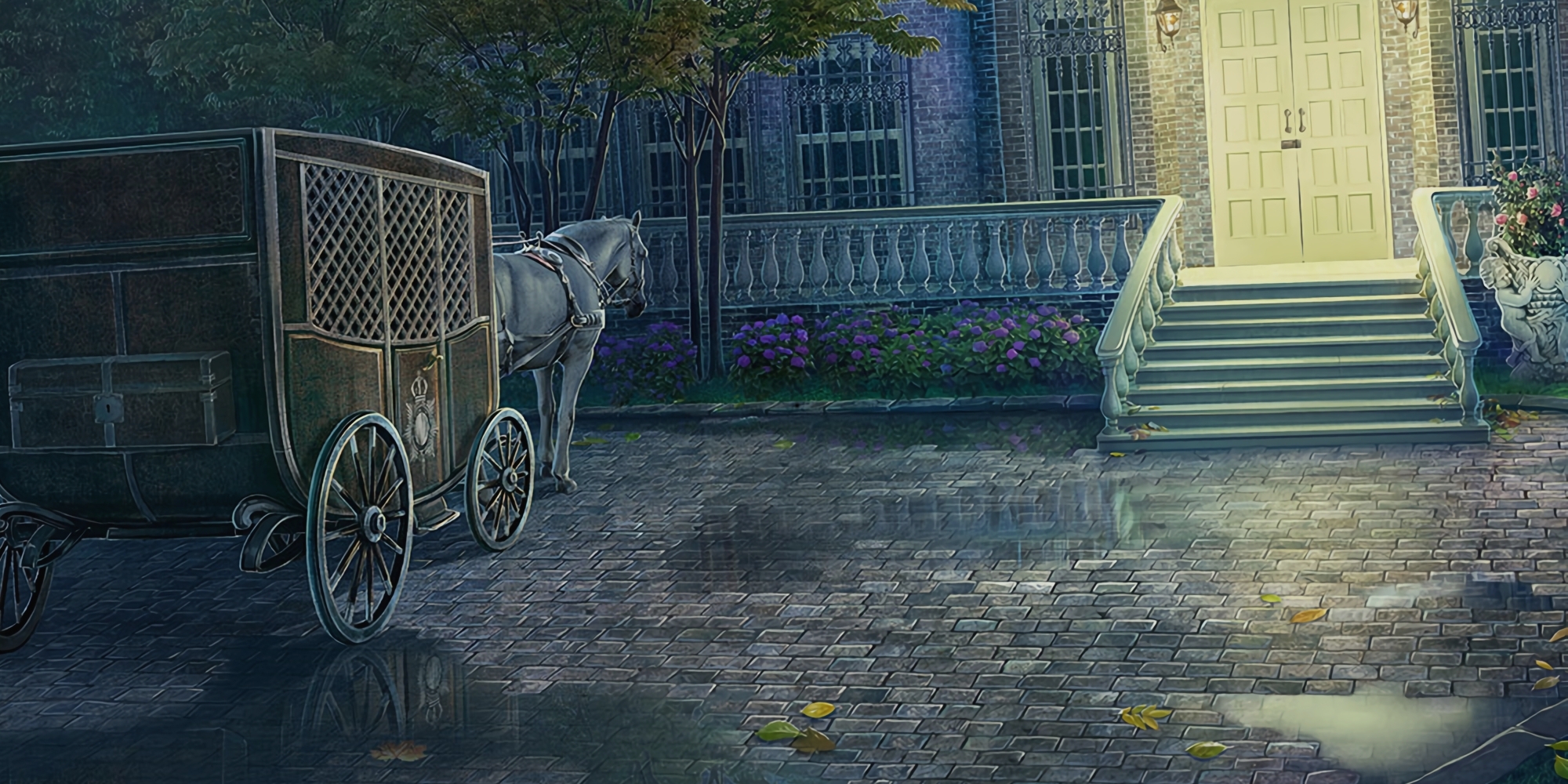 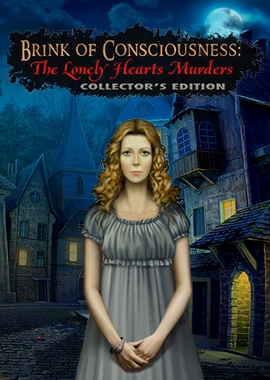 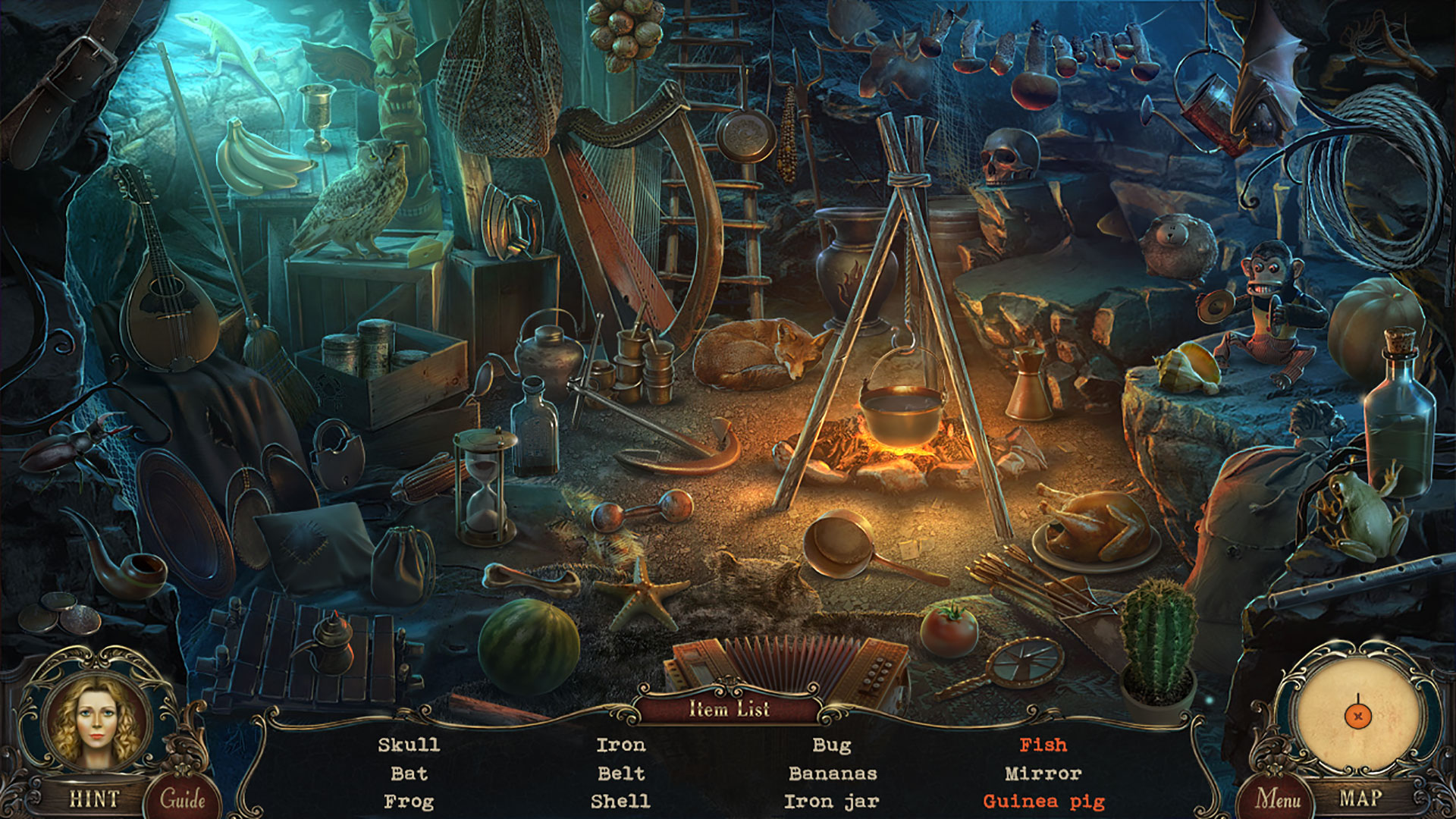 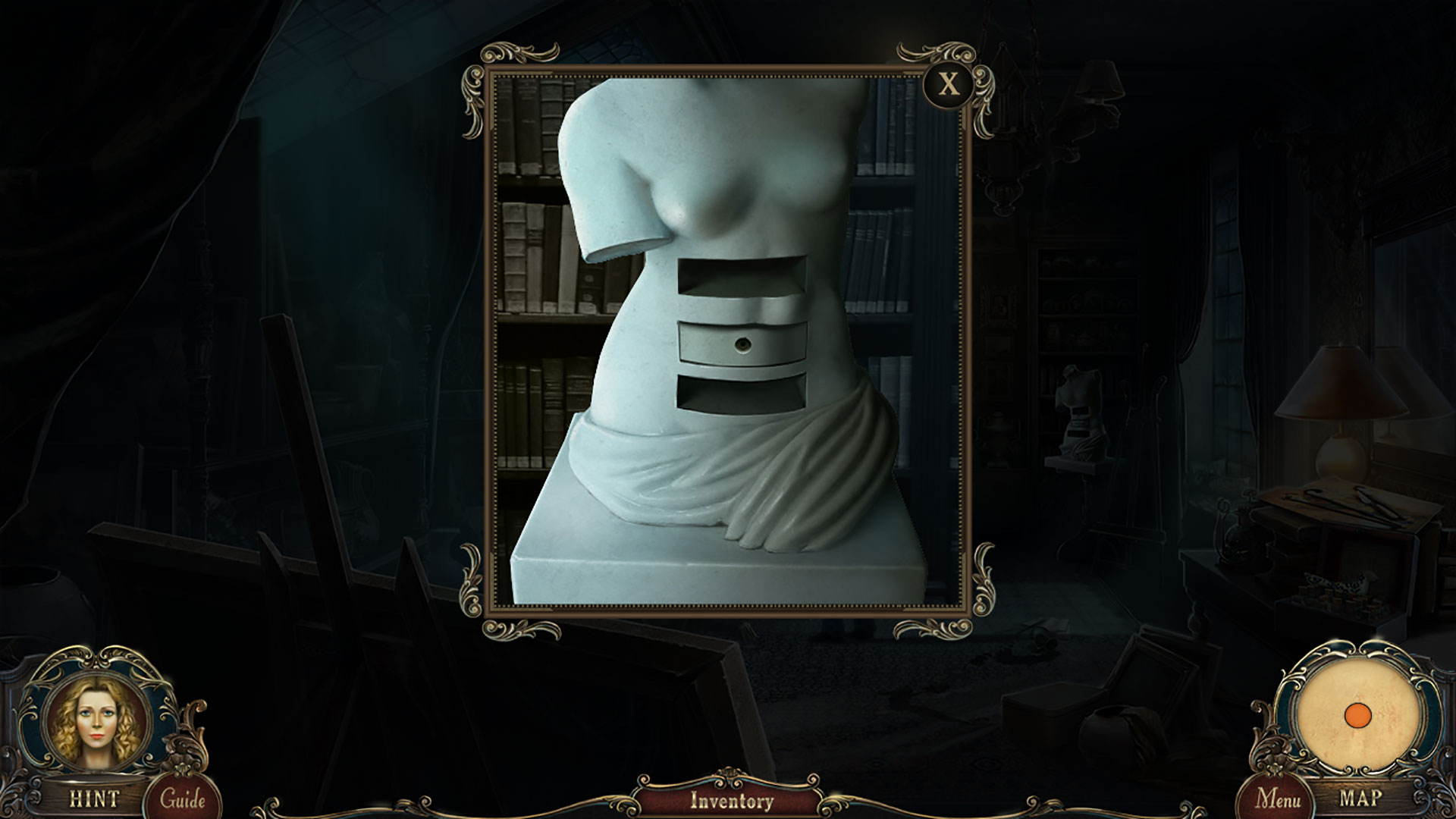 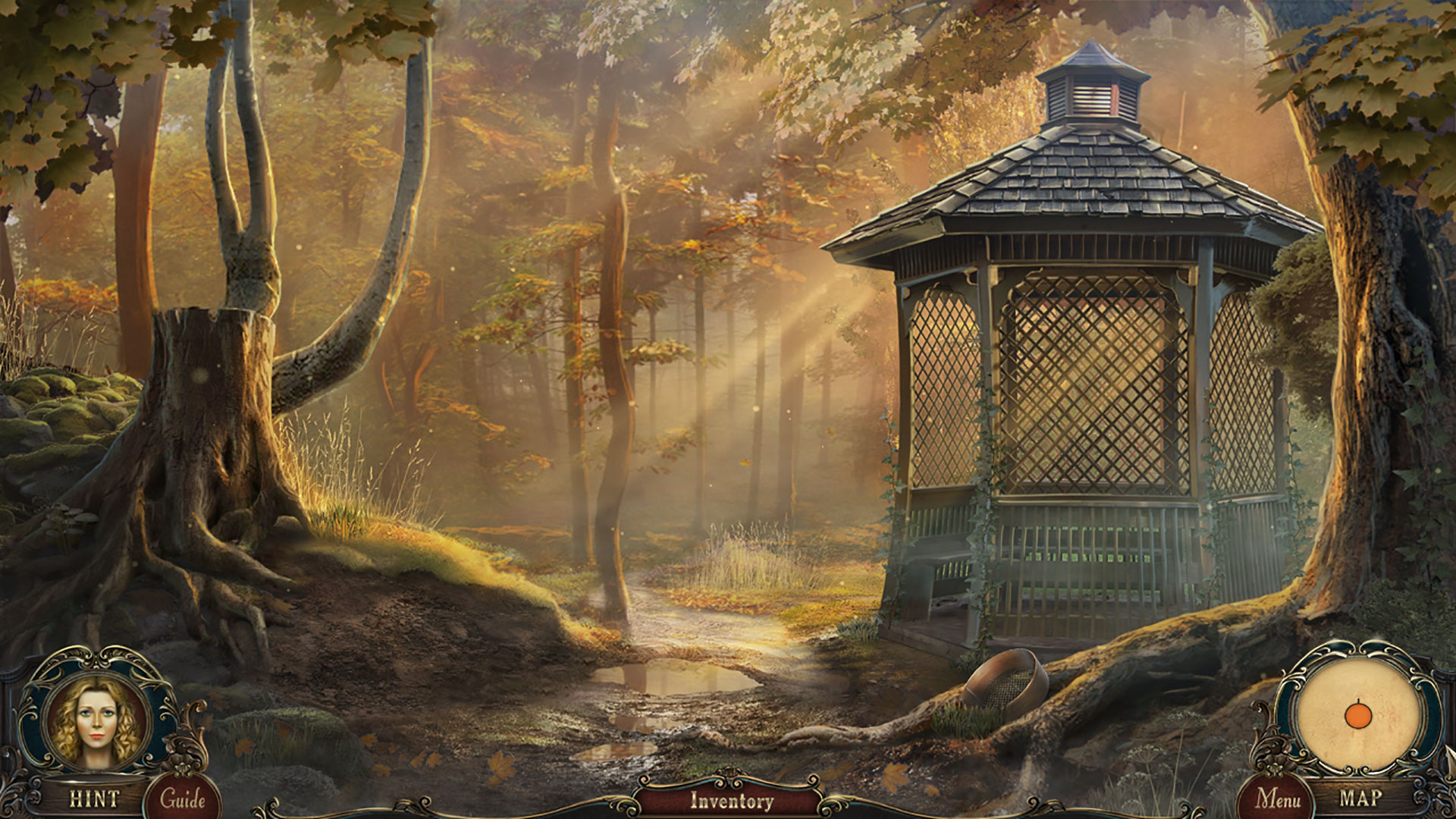 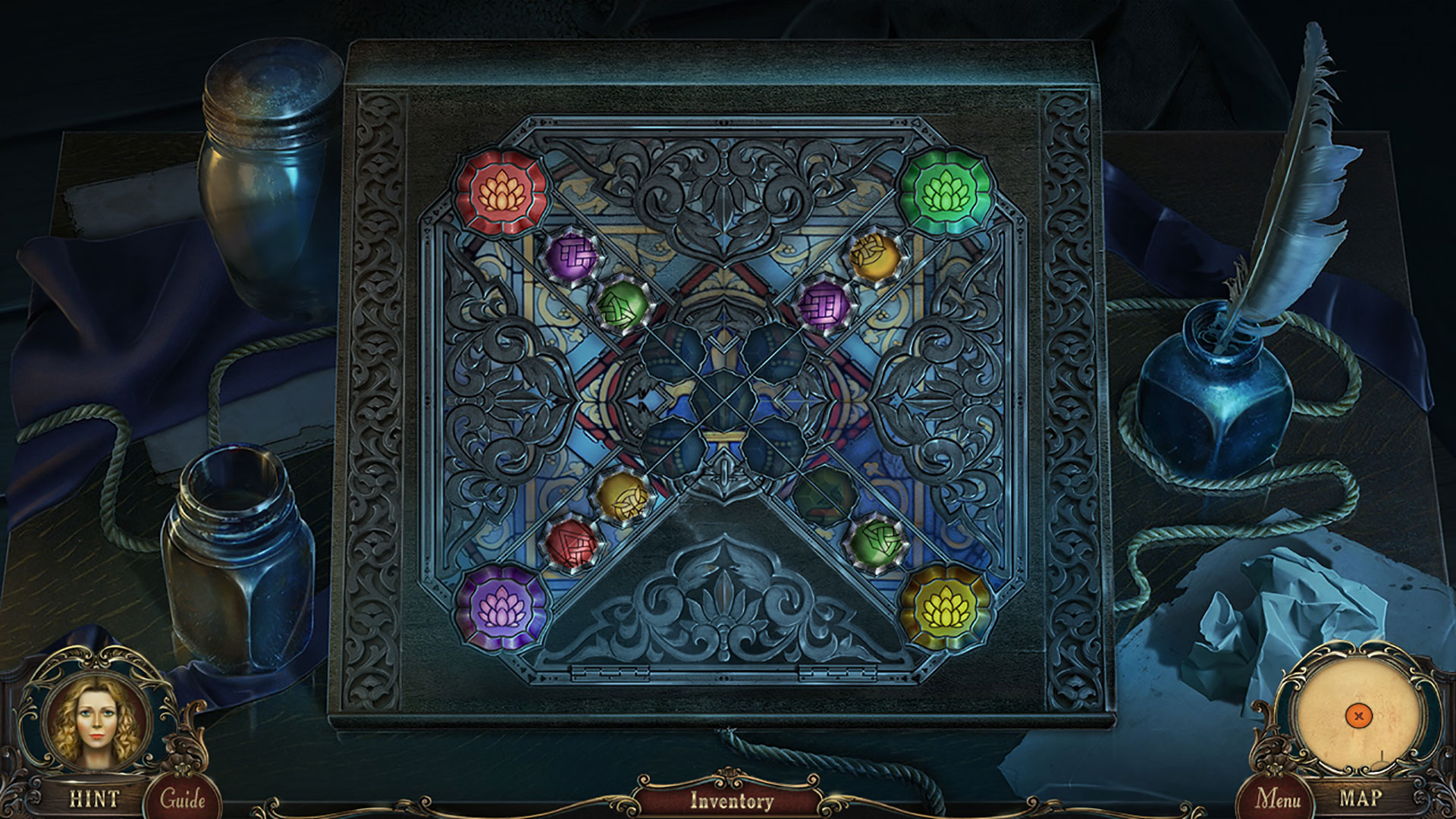 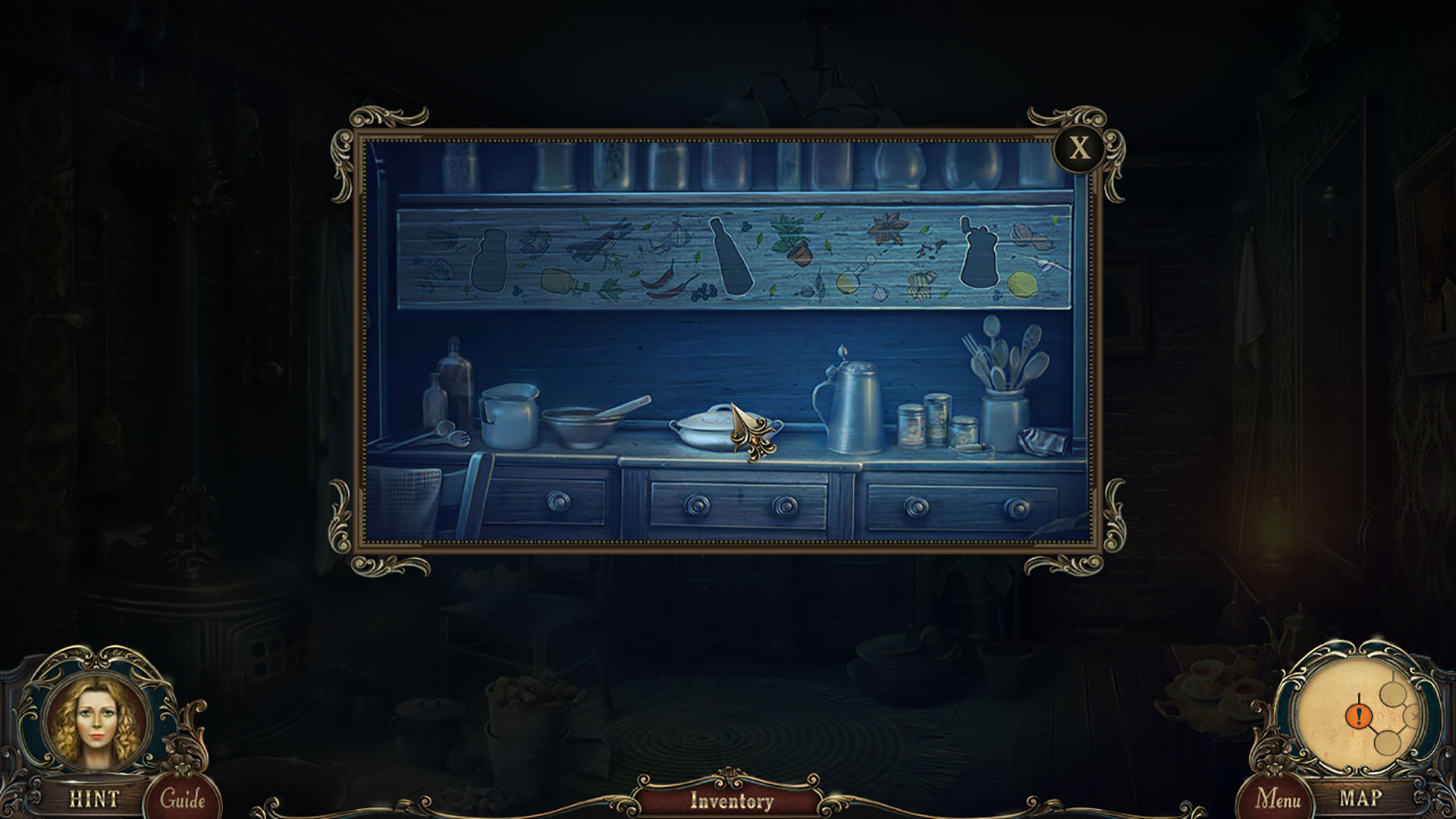 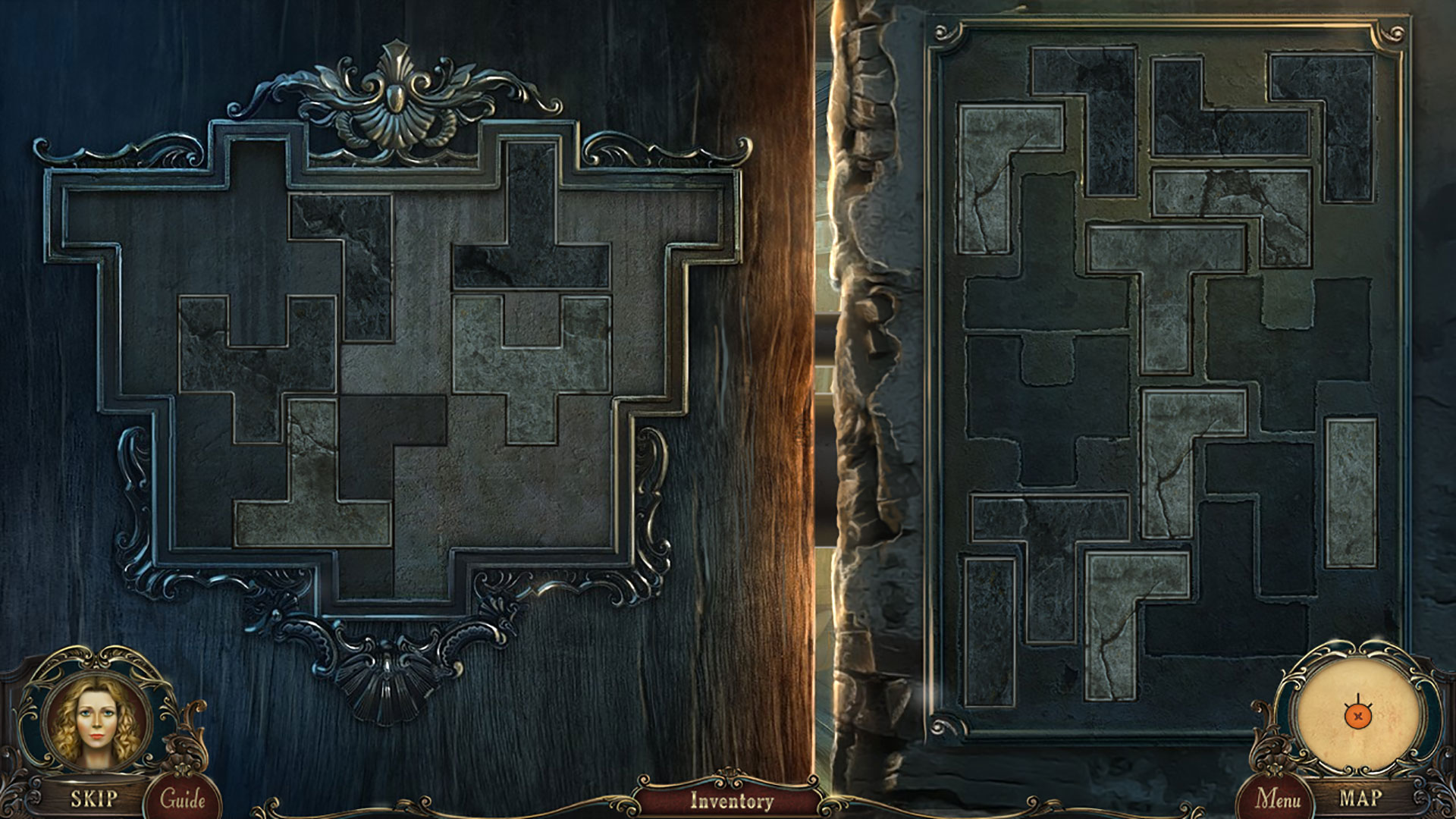 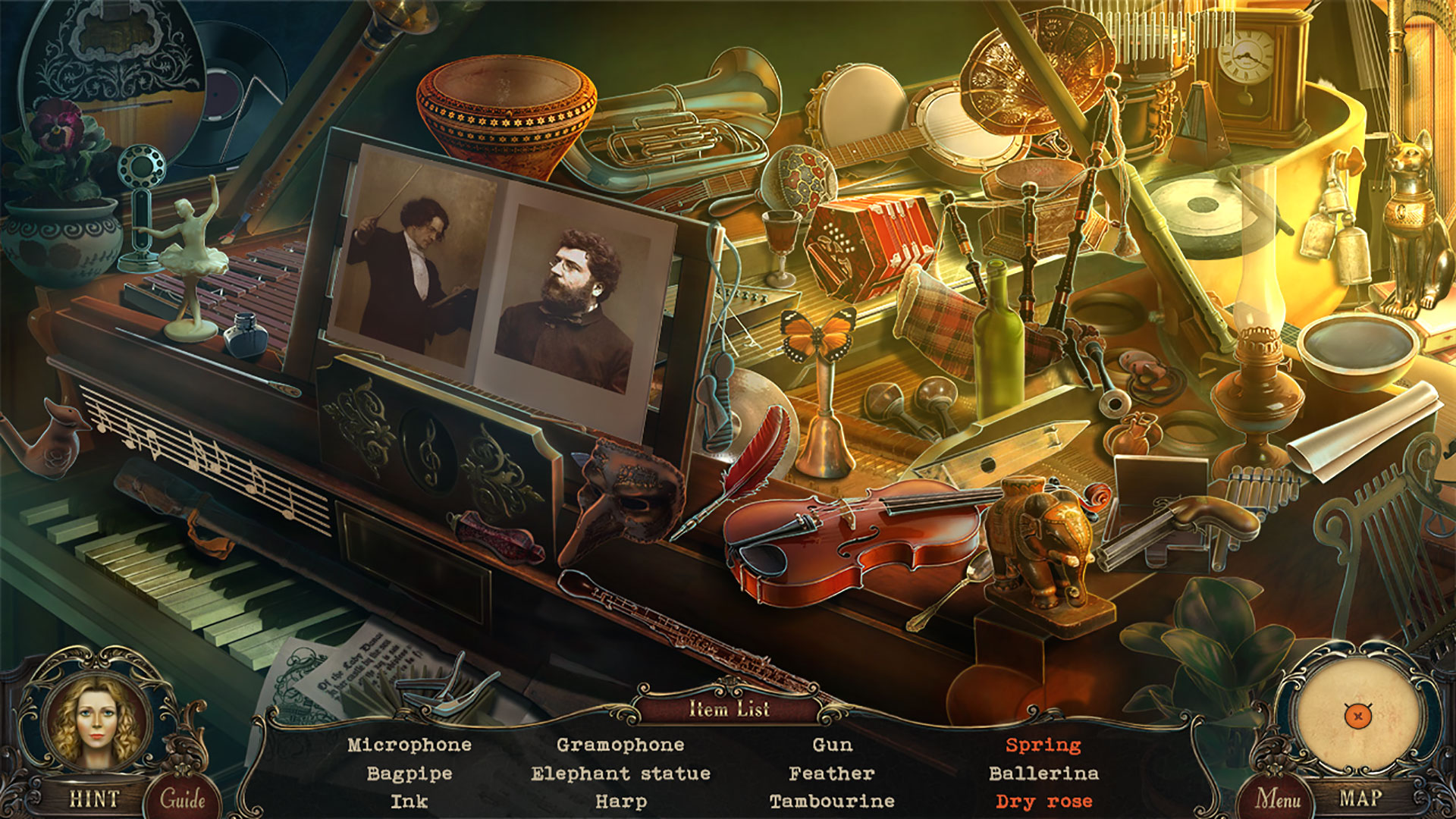 How far will you go to save your only daughter's life?

Is there a limit?

Help Owen Wright rescue his daughter from the clutches of the Lonely Hearts Killer, the mysterious figure who kidnaps and murders people who have suffered a love gone wrong.

Unravel the intrigue and put a stop to the whirlwind of crime that has paralyzed this late 19th century British city.

The killer must be stopped so justice can be done!