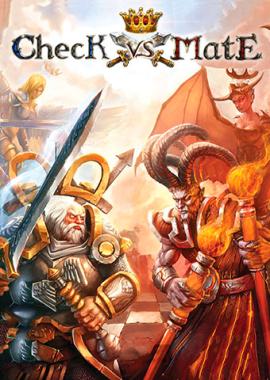 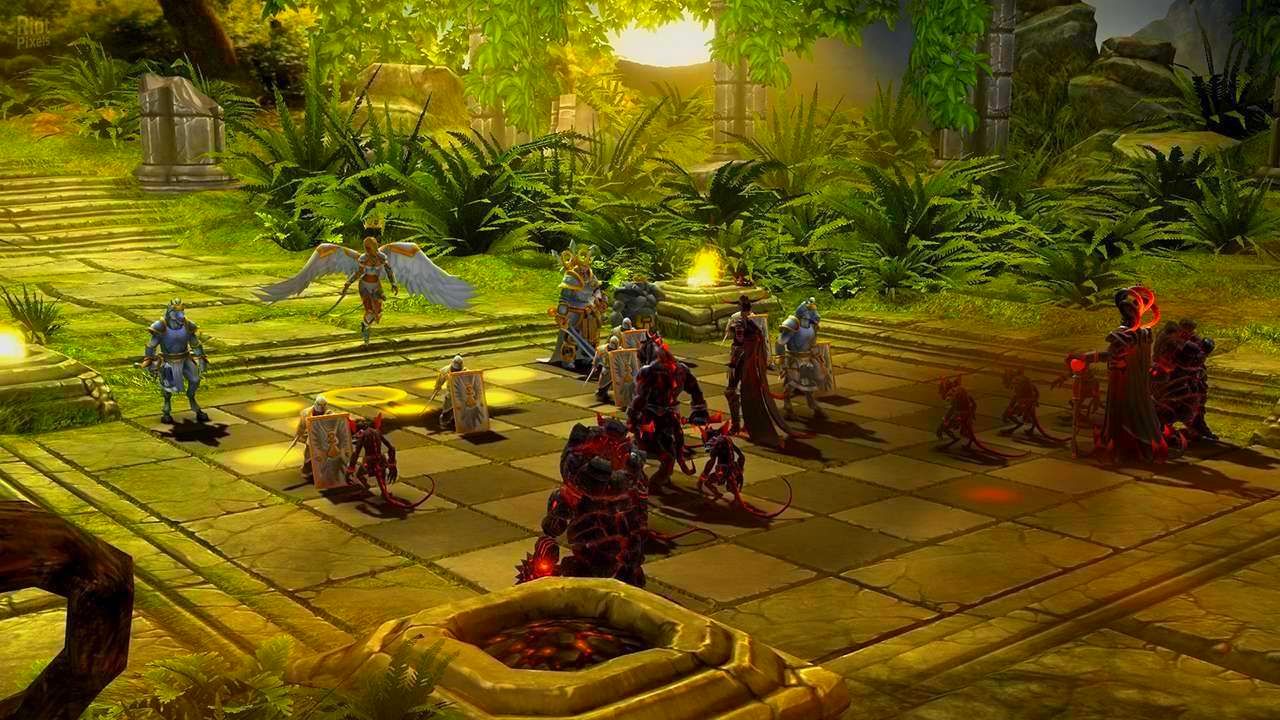 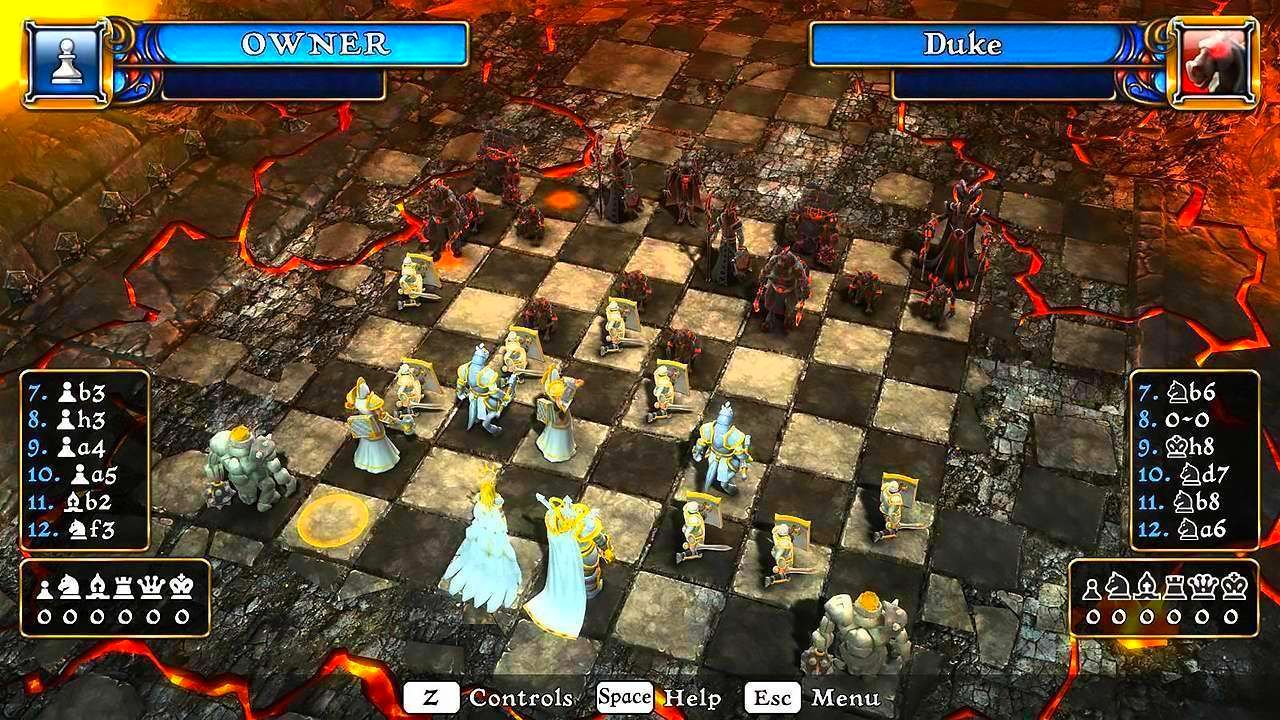 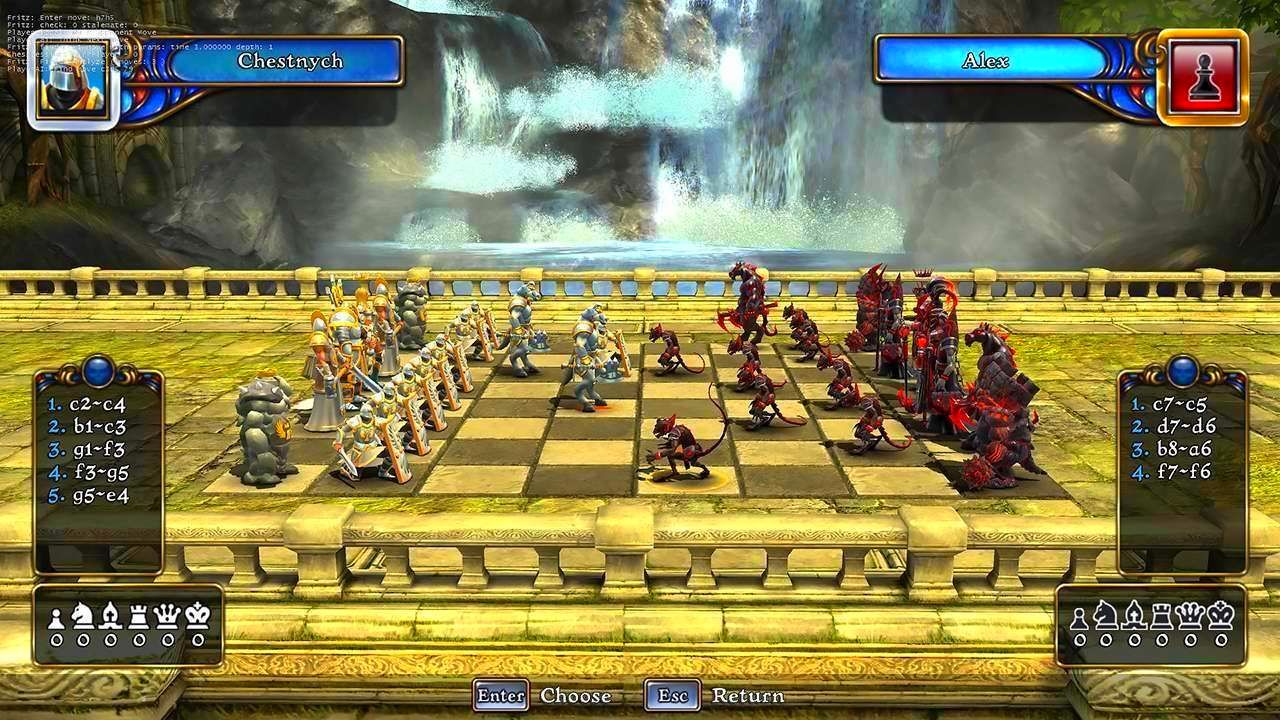 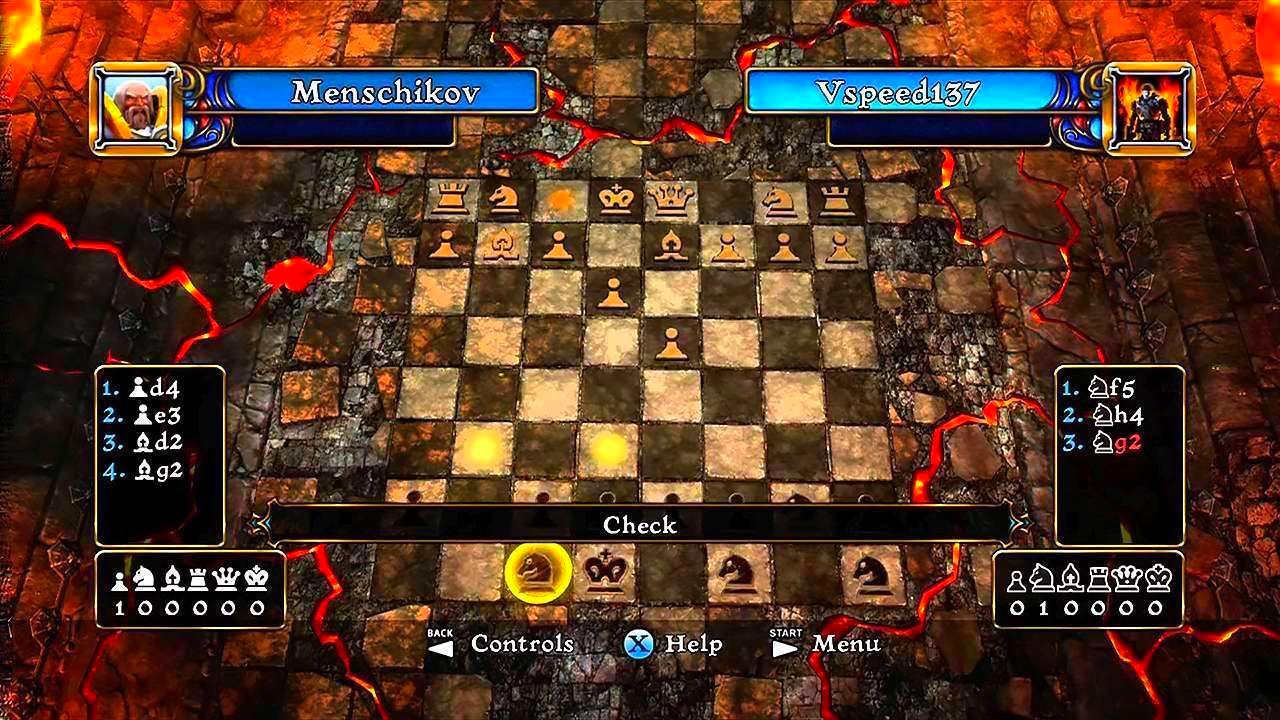 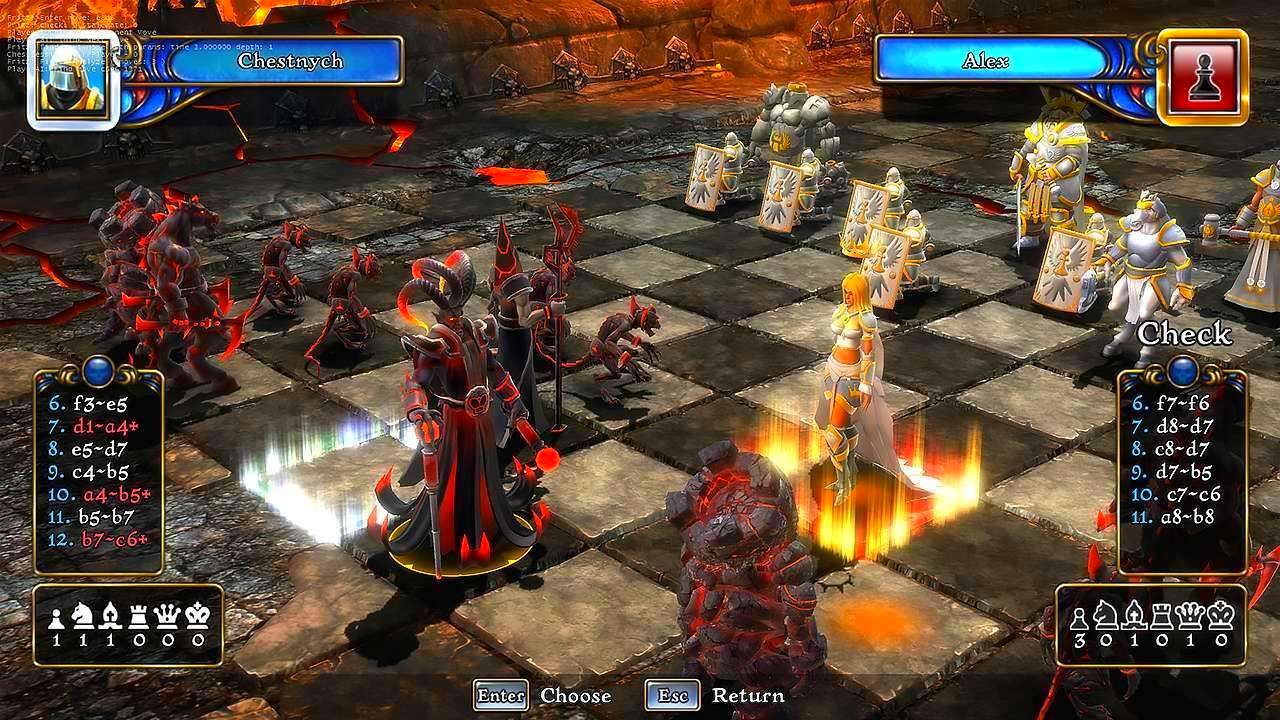 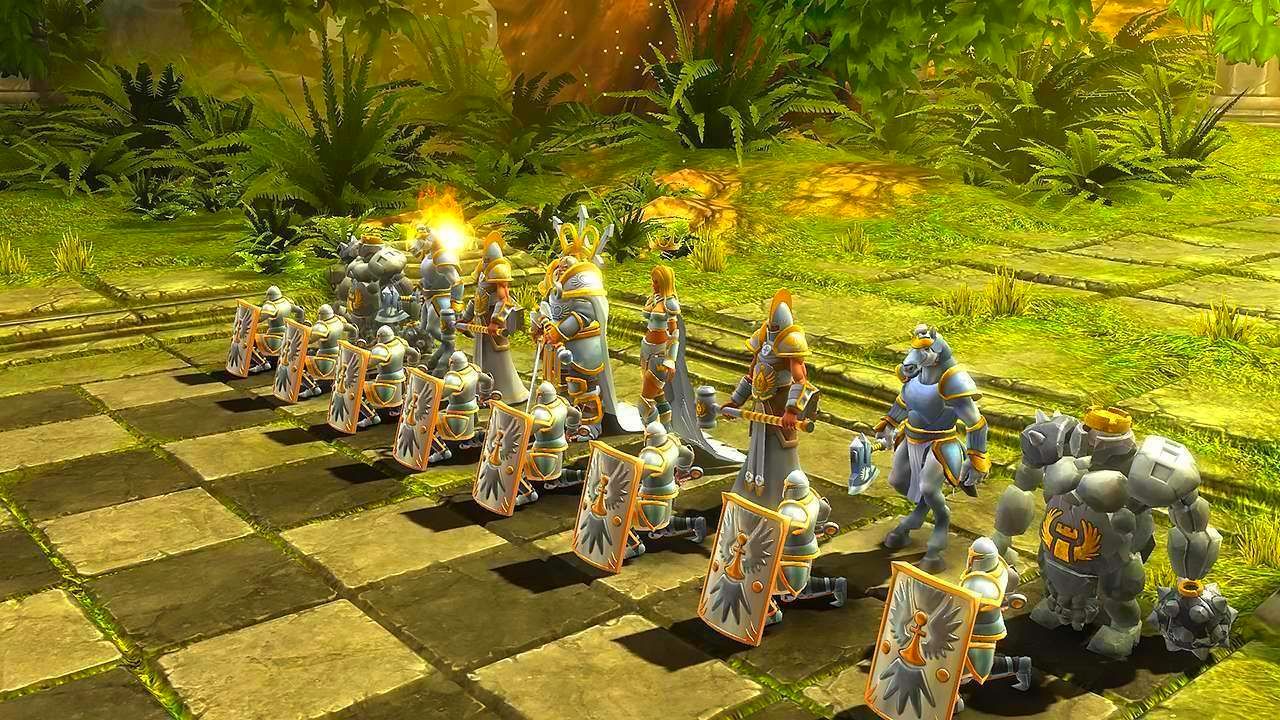 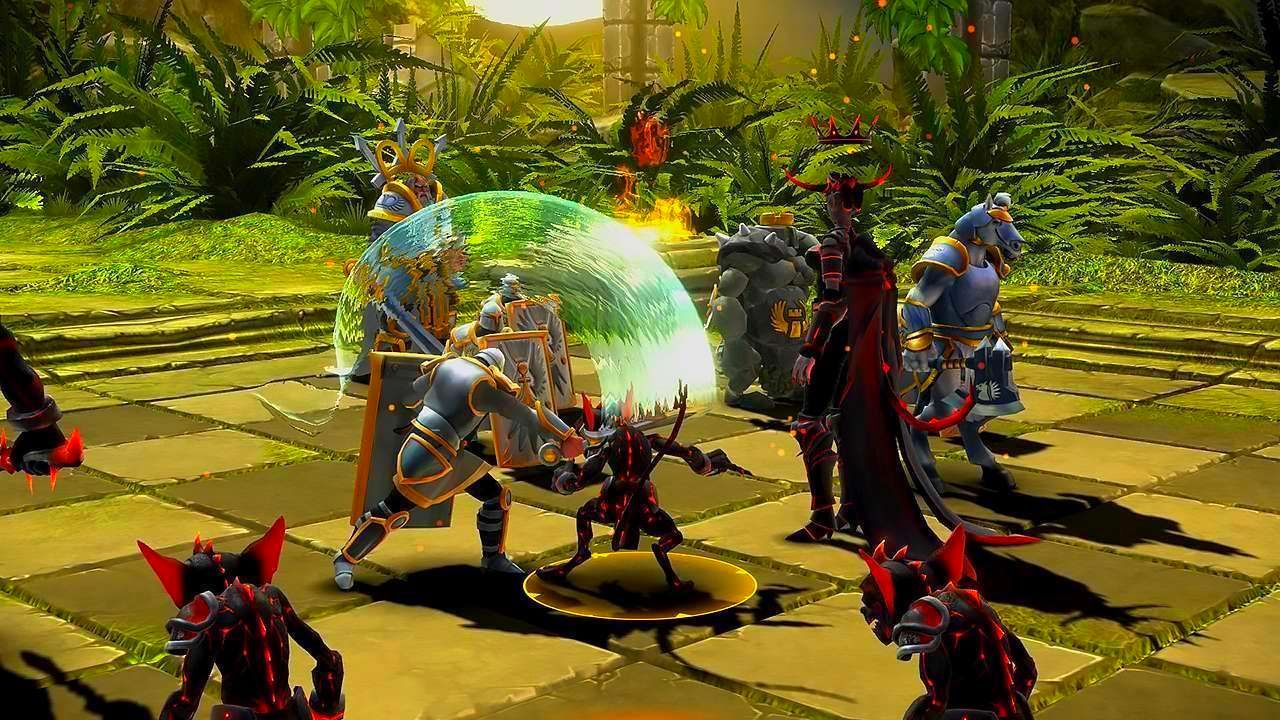 Chess - the unrivalled champion of strategy games has been attracting players of all ages for centuries. Check vs. Mate takes up the mission of adapting the time honoured classic for the 21st century, seeking to breathe new life into the board-game without abandoning the essential concepts that have made it so timeless.

Queen from B4 to E7, checkmate. While normally the game would be finished here with little fanfare, Check vs. Mate takes the moment of victory a step further. The queen suddenly comes to life and gracefully glides across the game board towards the King, a victorious smirk adorning her face. As she approaches the King's square her hands begin to faintly glow, then suddenly plumes of fire spring forth from her outstretched hands and engulf the King, leaving nothing more than a pile of ashes on the square formerly occupied by one of the competing rulers of the checkered kingdom. Now that's checkmate!

Check vs. Mate is based on the simple yet ingenious concept of creating a fusion between professional chess software and upbeat, combat oriented game mechanics, complete with richly animated game pieces. At the outset of a match things seem quite basic: a 3D game board pits two opponents against each other in a seemingly ordinary game of chess. The game board itself is set in one of six available environments, each with its own unique landscape and presentation features. Traditionally recognized game pieces have been given an overhaul as hulking stone golems and beastly chimaeras take the place of the typical rook and knight pieces respectively.

While each game piece is animated with a number of different idle motions as it patiently awaits the coming move, the excitement doesn't begin until its path has been chosen.