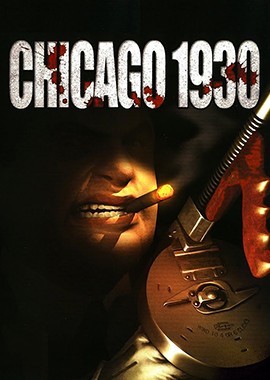 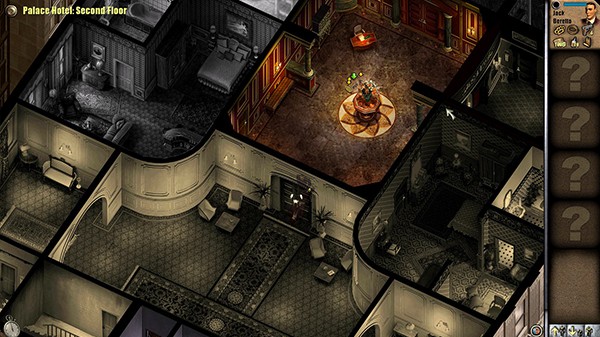 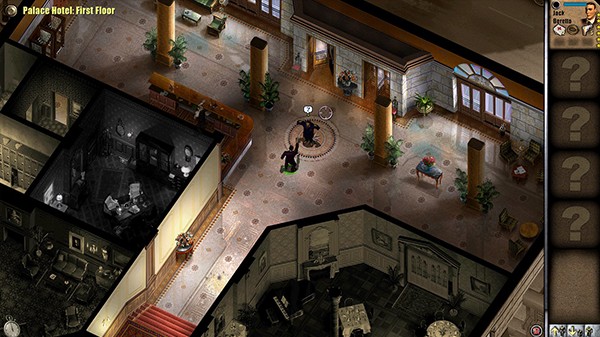 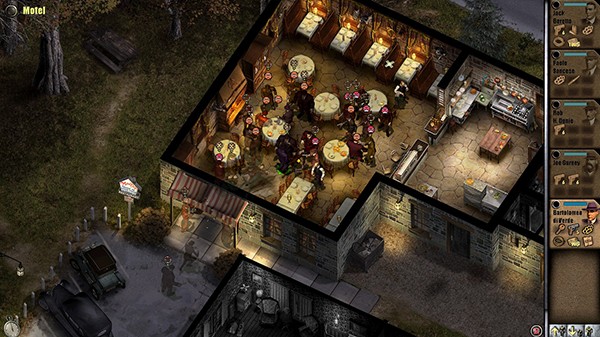 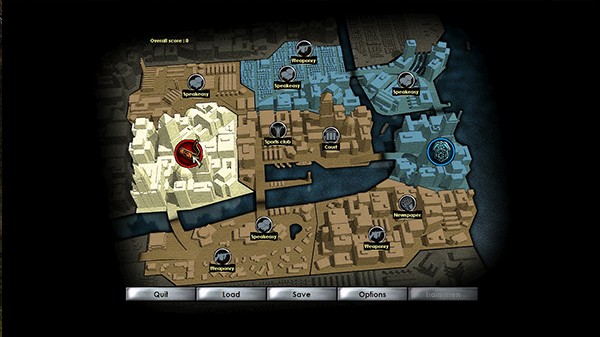 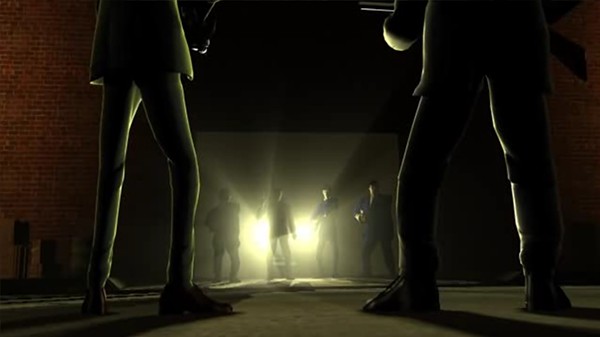 The mafia has the city under control and reigns on many districts. The pitiless Don Carmine Falcone imposes little by little his law and his gang abuses the authorities in place.

A special police unit carried out bye Edward Nash was created to stop Falcone by any means. An open war bursts in the heart of Chicago.