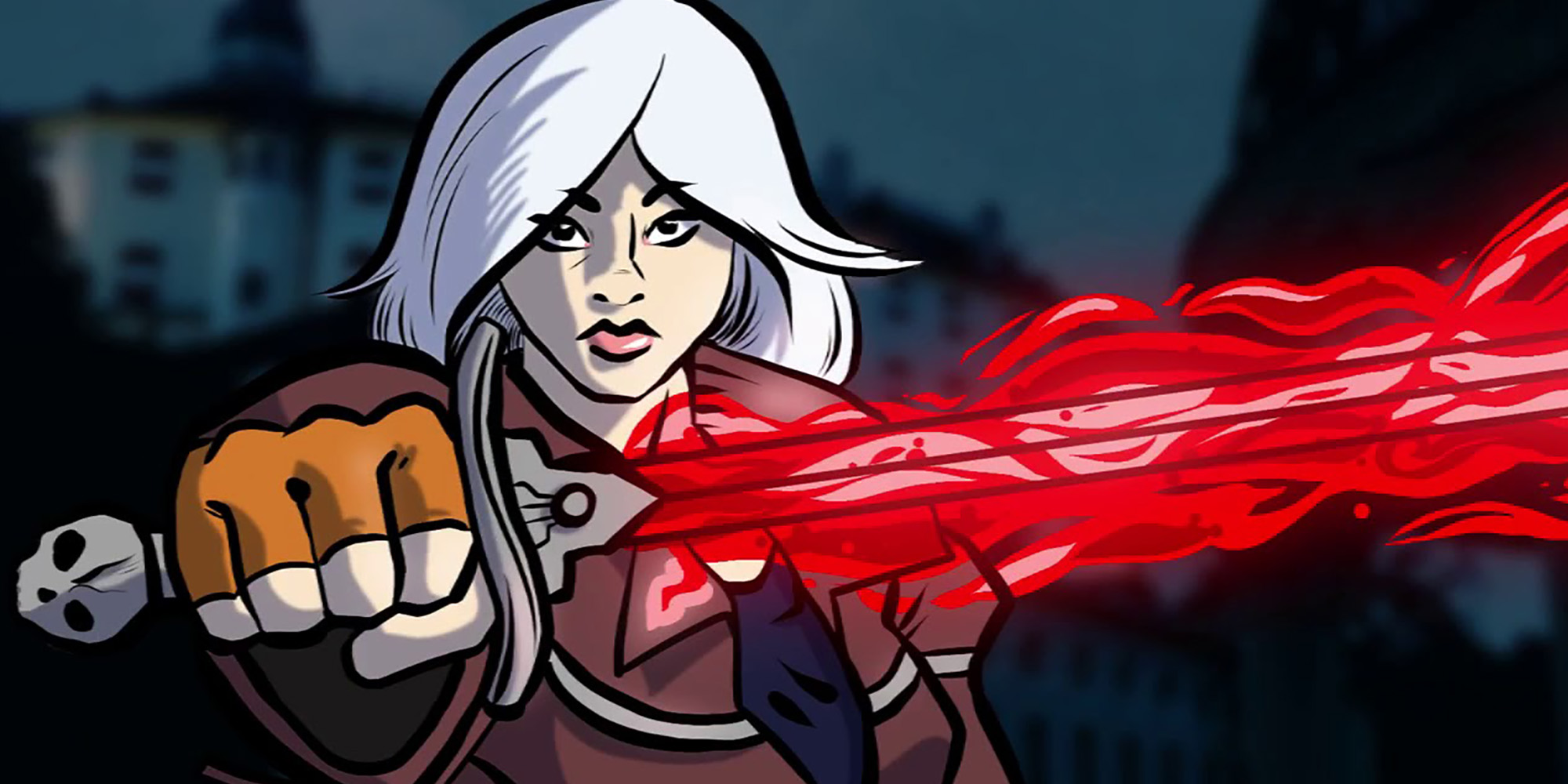 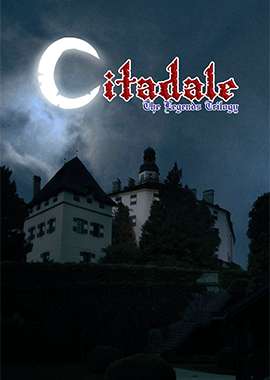 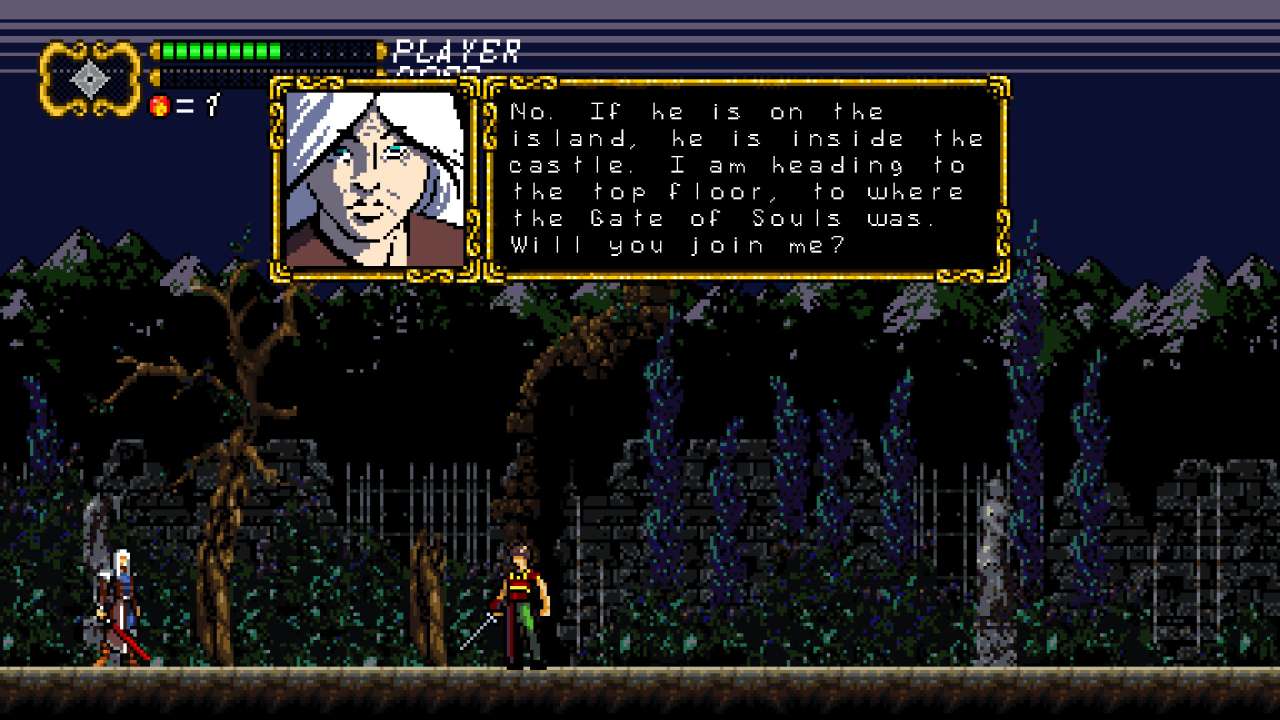 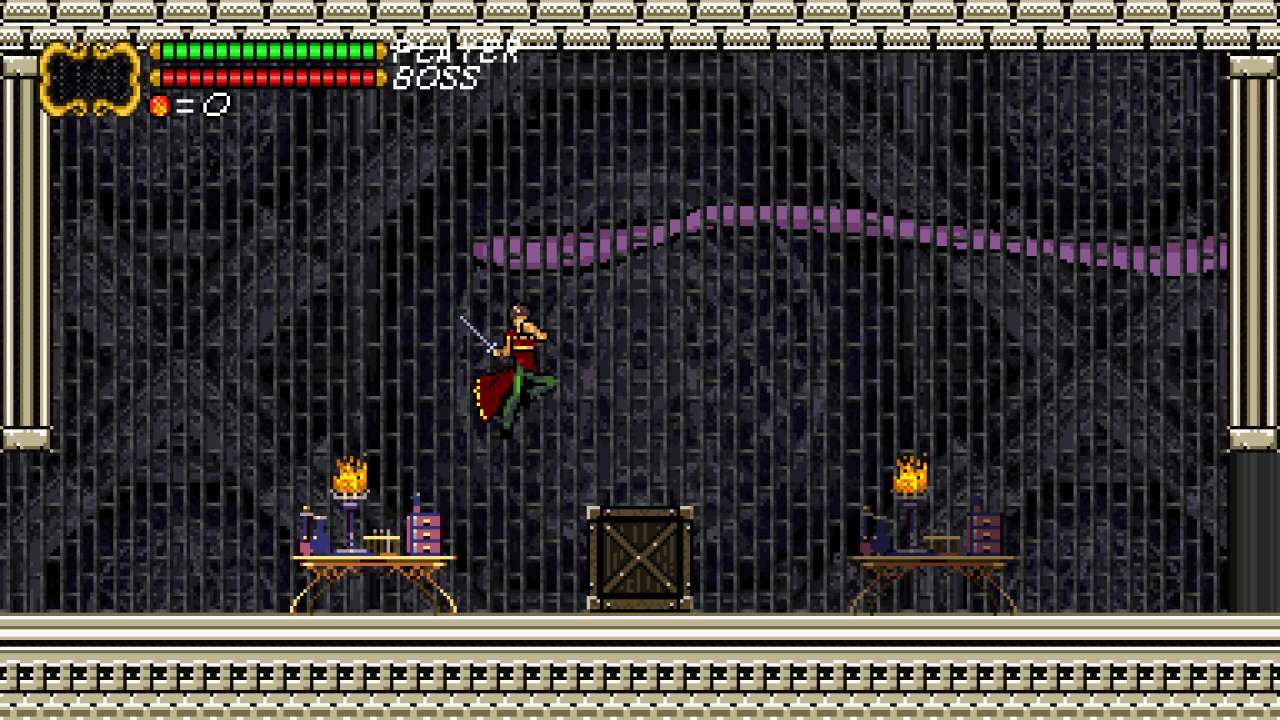 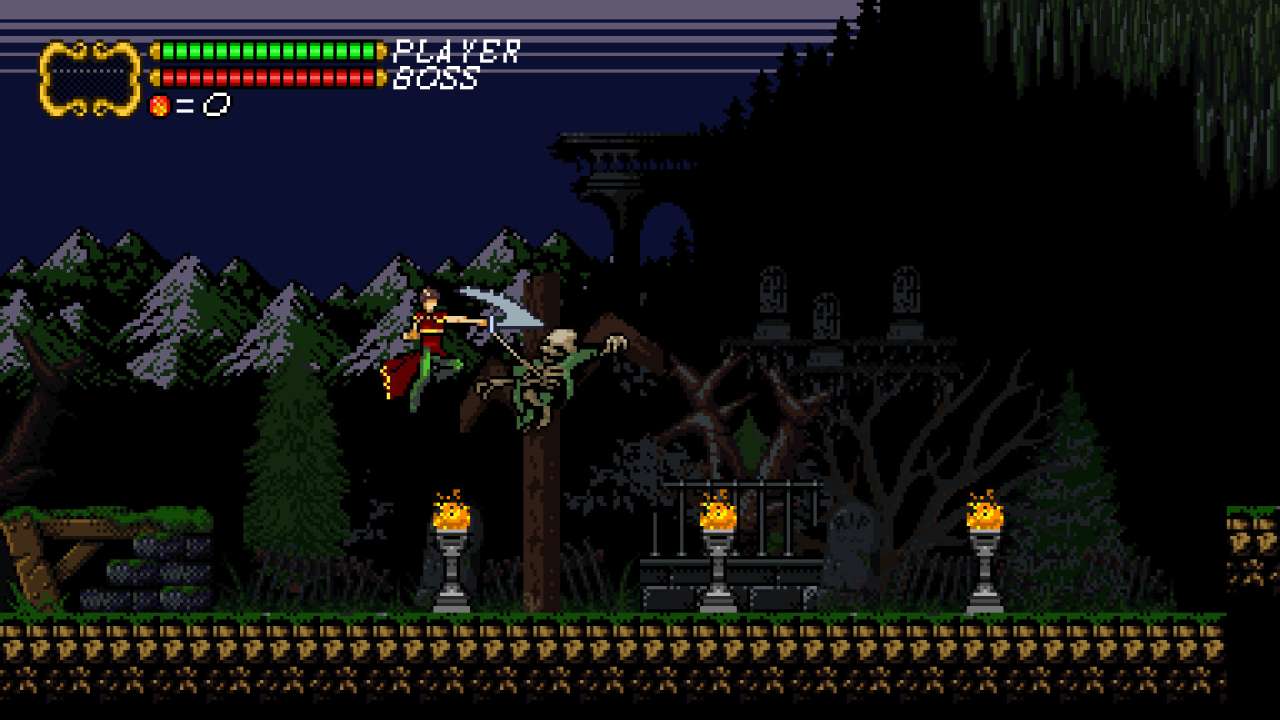 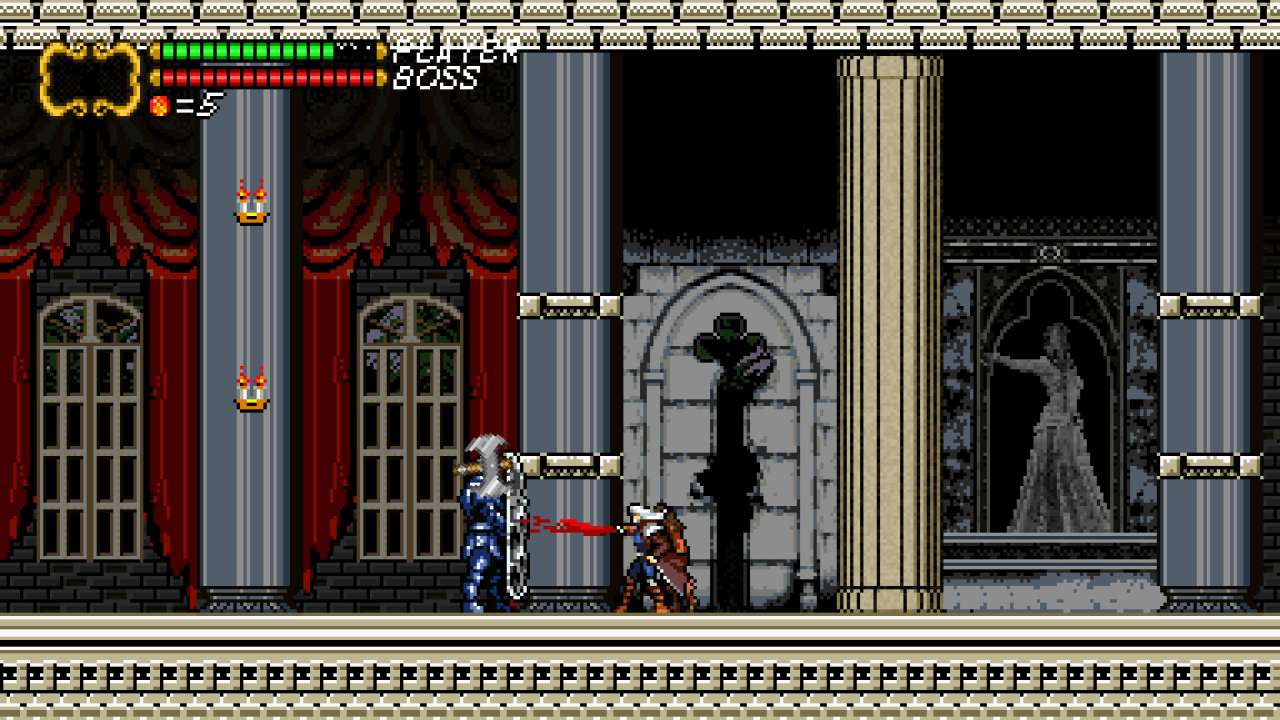 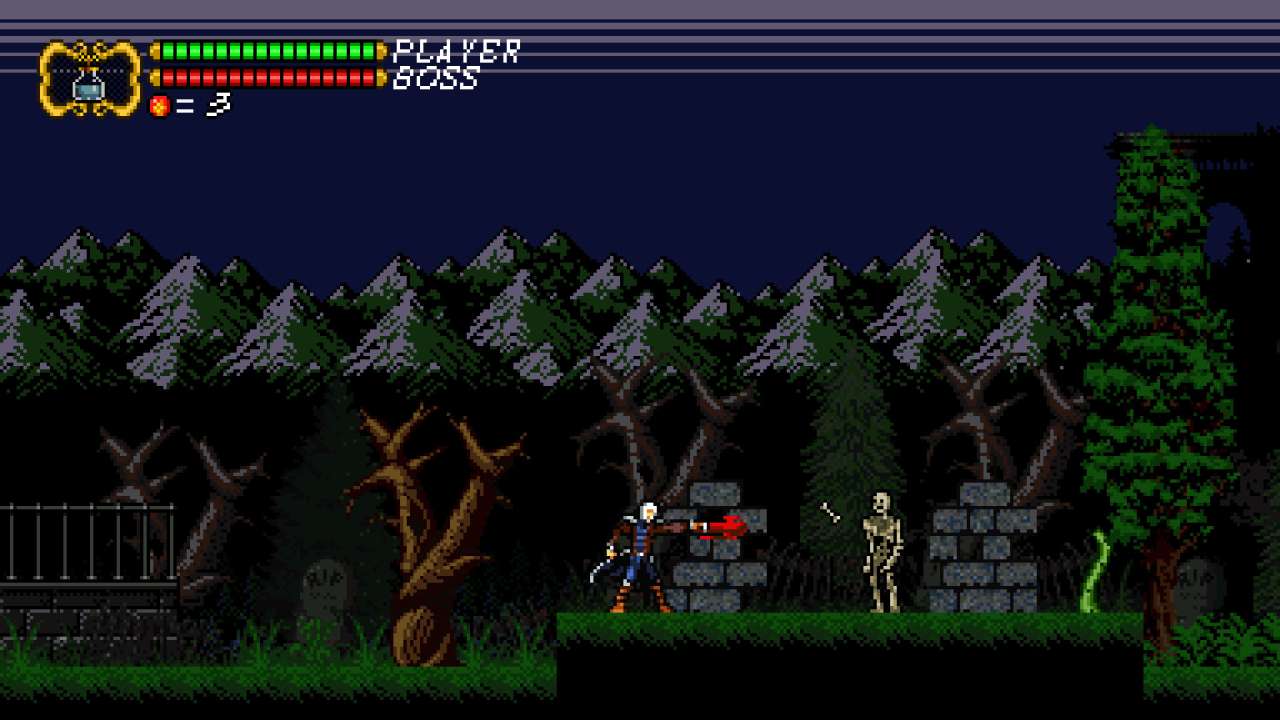 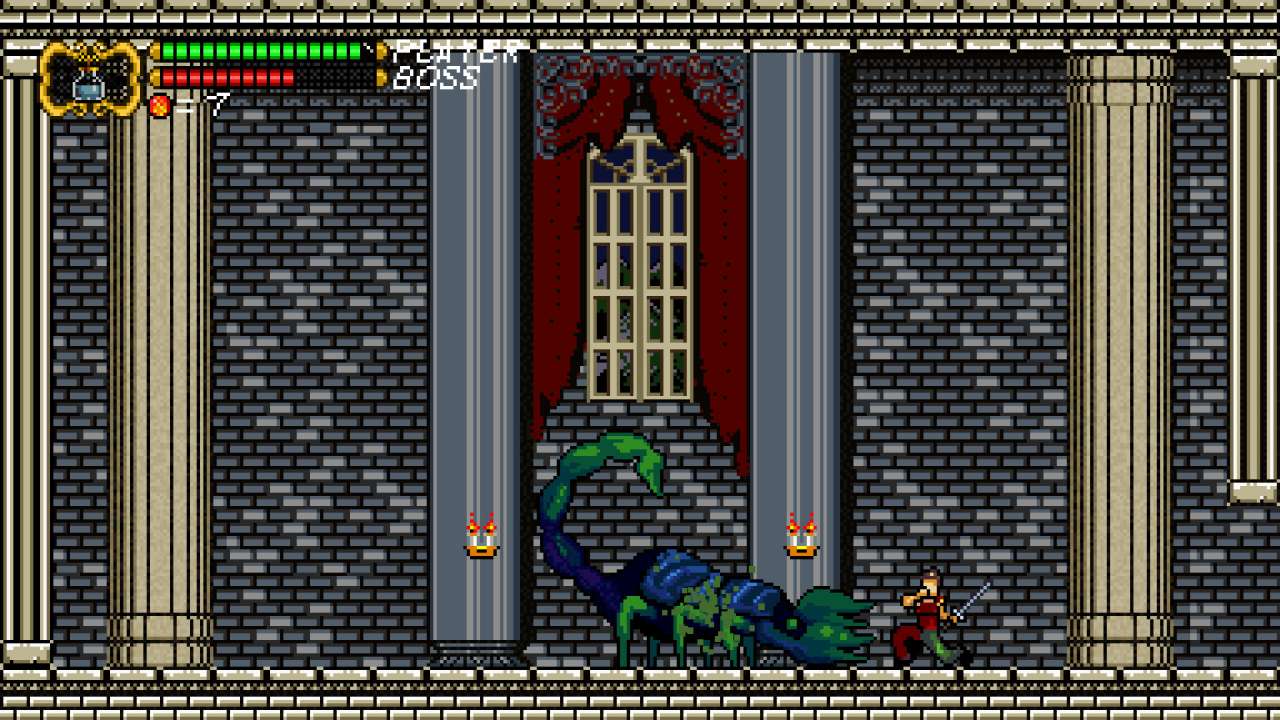 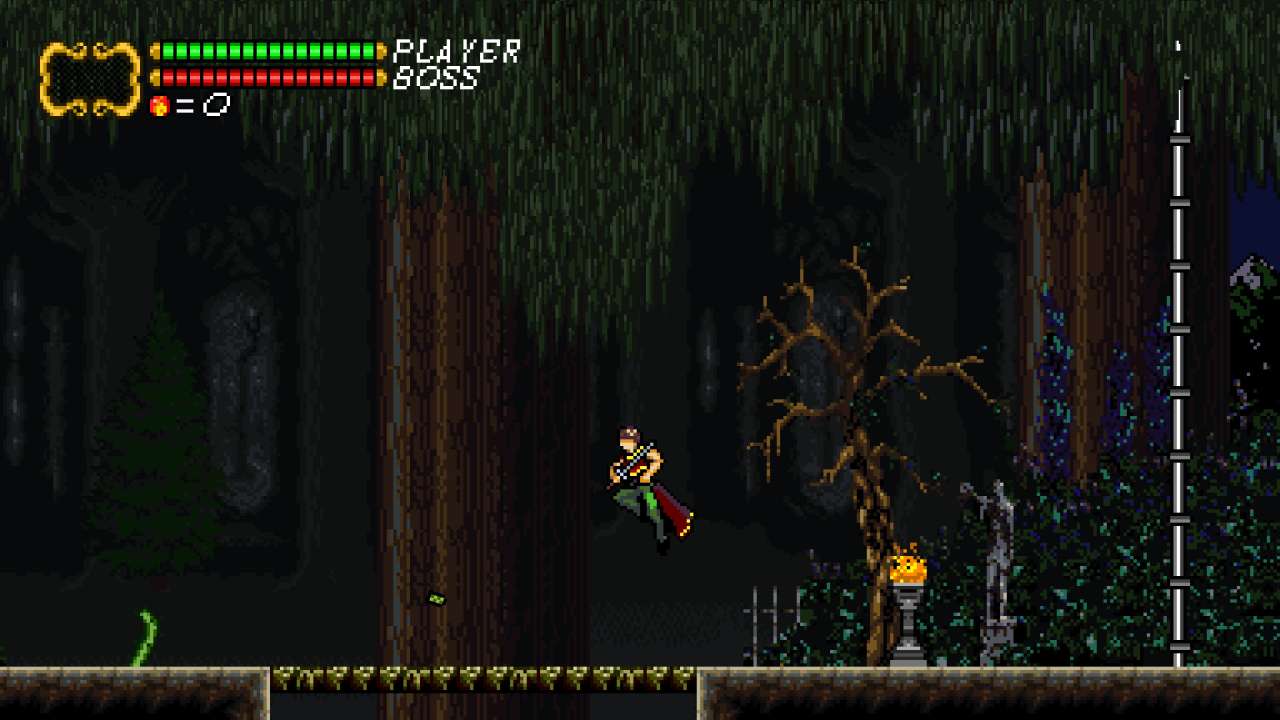 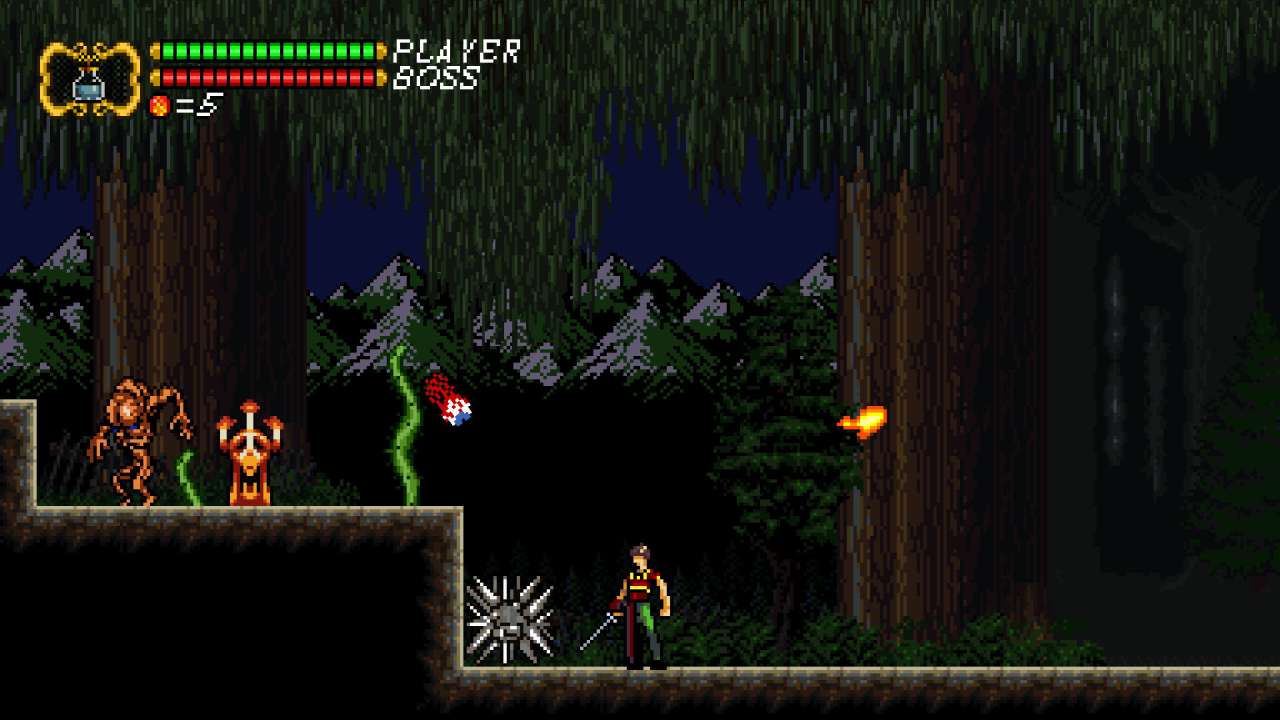 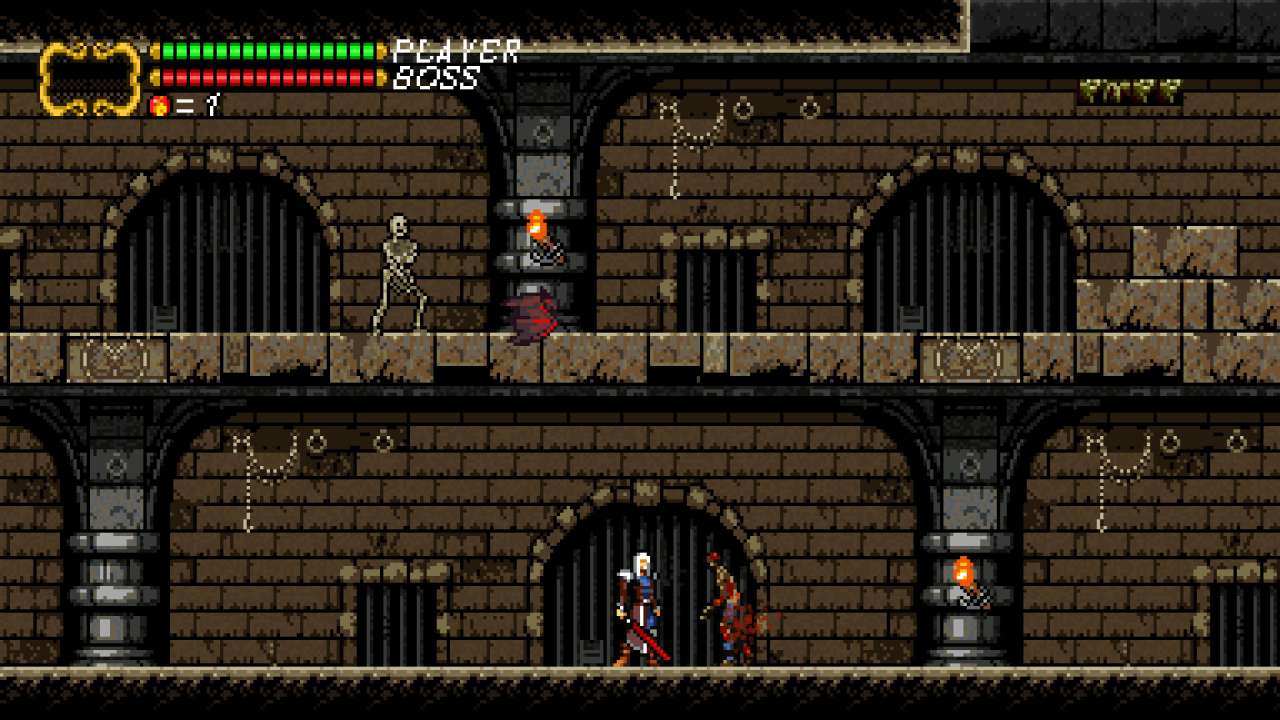 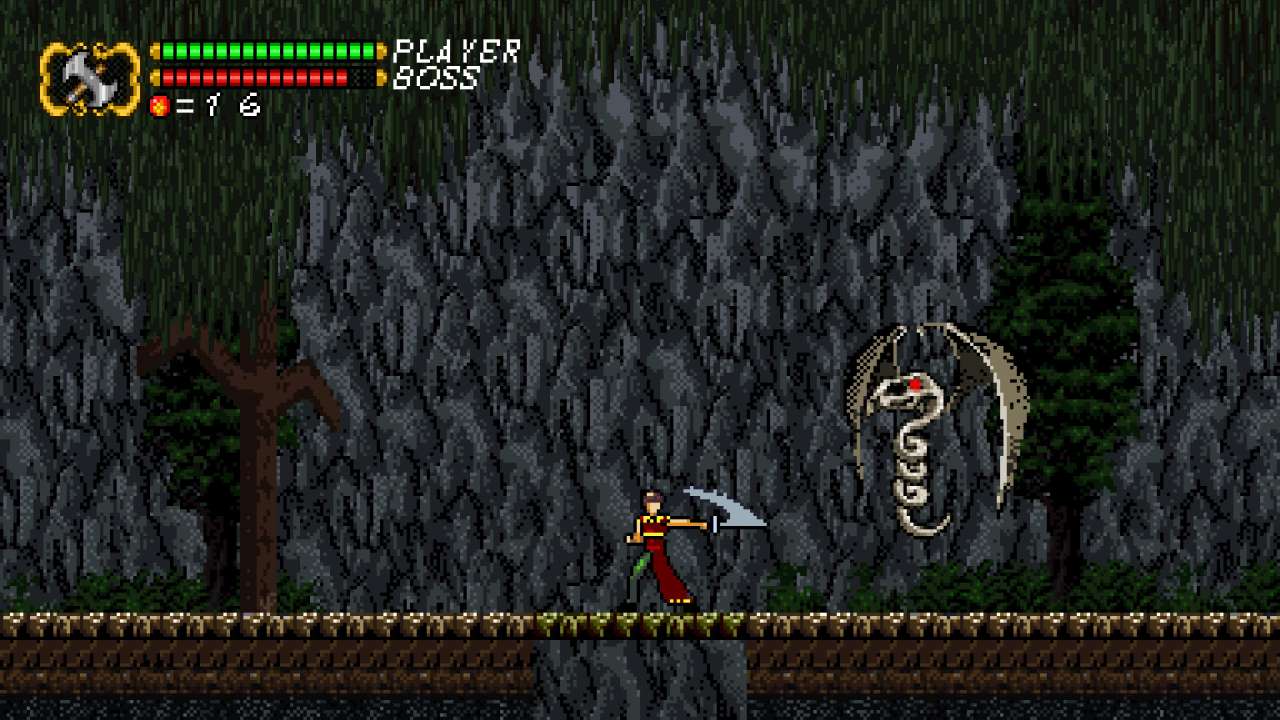 Step into the hellhouse once again...

Chapter 2: Curse of Darkness - Sonja's Son, Gabriel, takes up the mantle of the Demon Slayer.. Chapter 3: Legacy of Fate - Face the Dark Lord as Christopher - Sonja's grandson and heir to the Shadow Blade!

A Dark Lord plagues the land ... and only YOU can stop him. Play as Sonja Dorleac and bring an end to the forces of darkness by wielding the legendary Shadow Blade. Battle the creatures of the night with swords, axes, shurikens and more - and face off against horrific bosses. If you prove your strength, you can unlock alternate endings for the first two games in the series. A boss rush mode for the original game can also be unlocked if you get the "good" ending in first game!