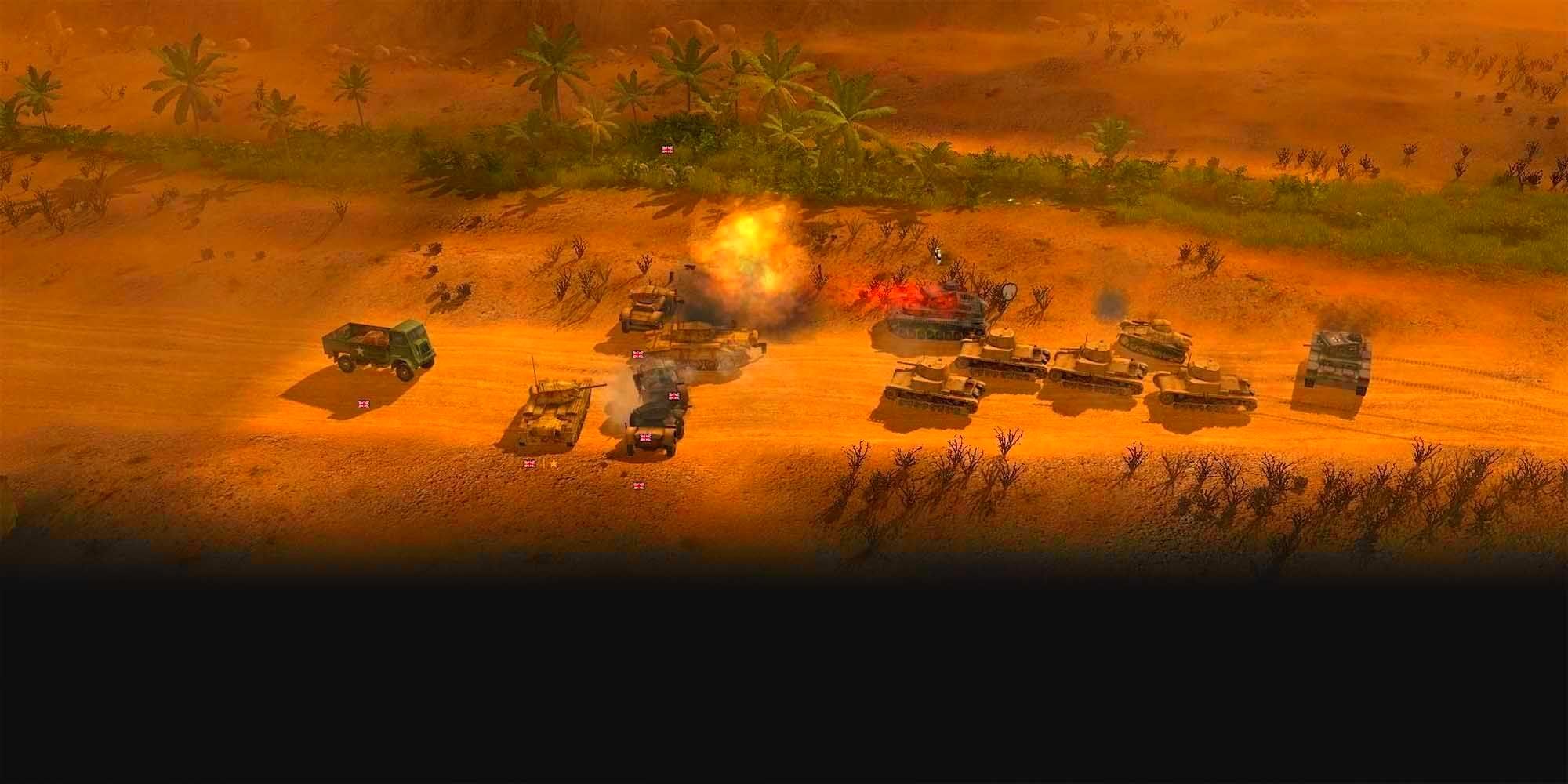 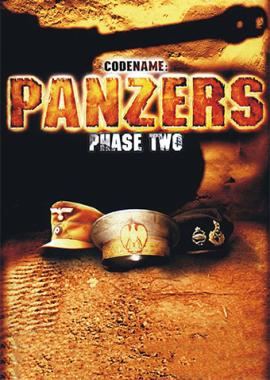 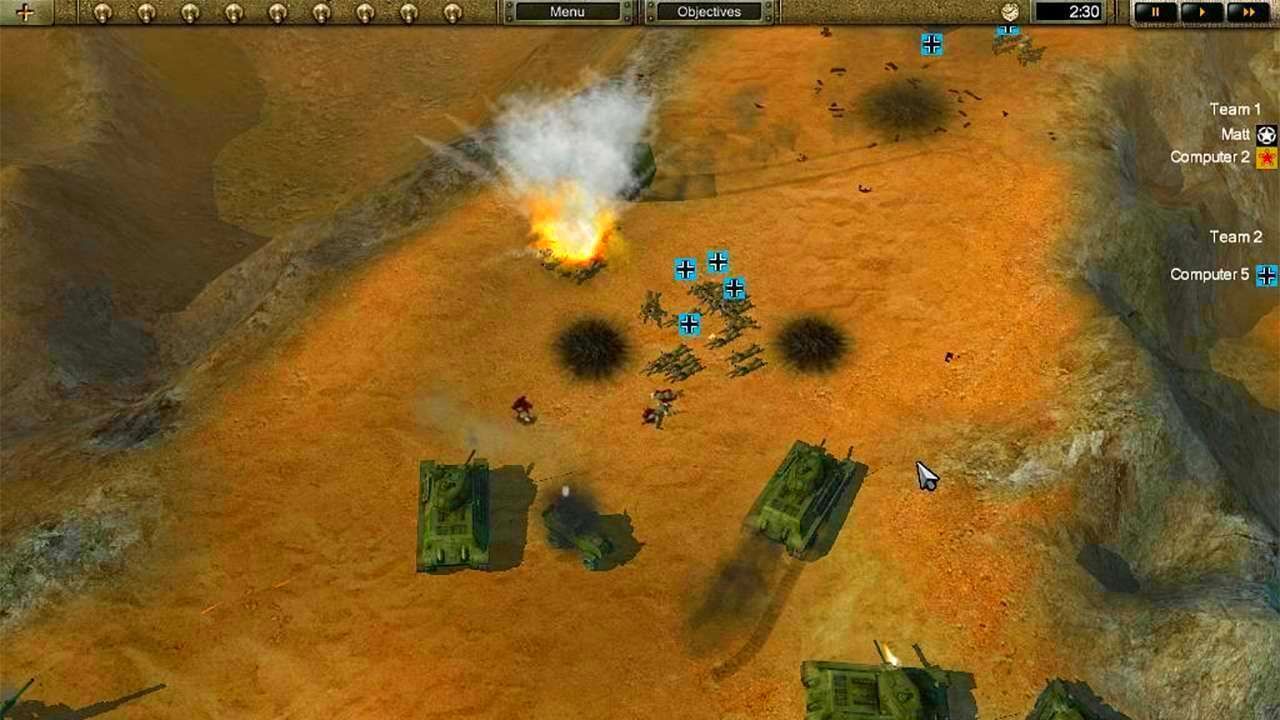 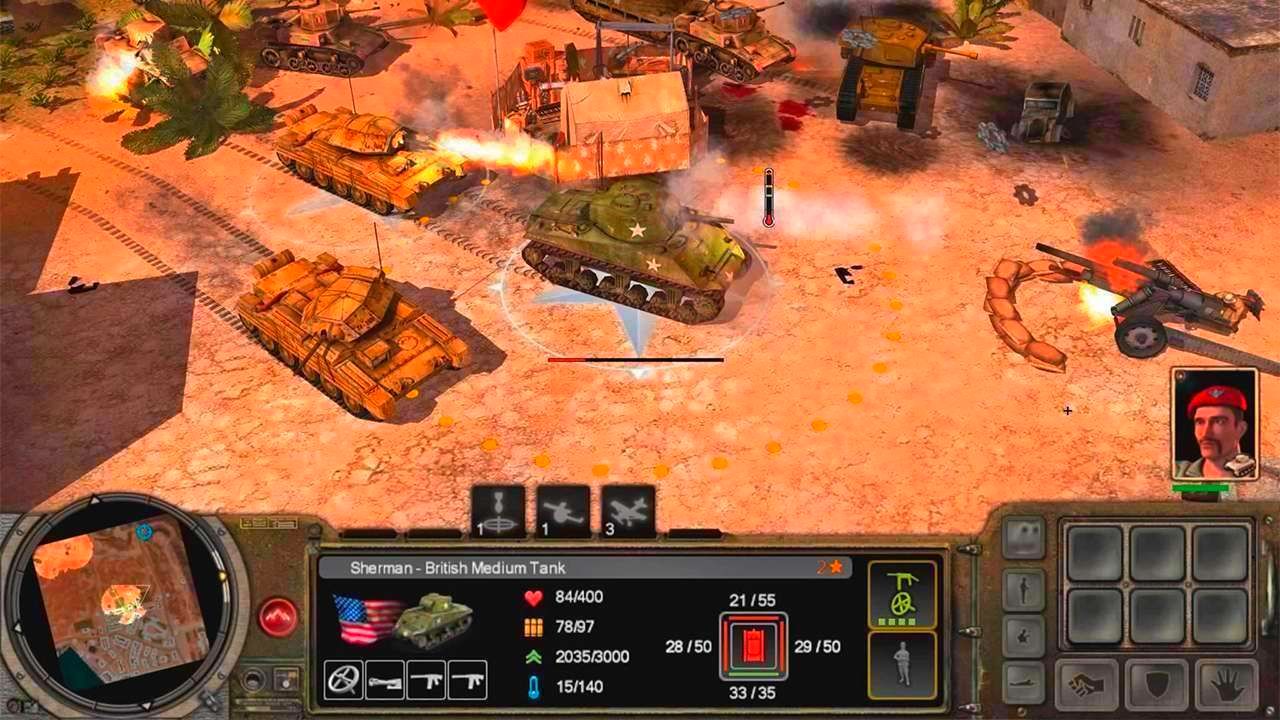 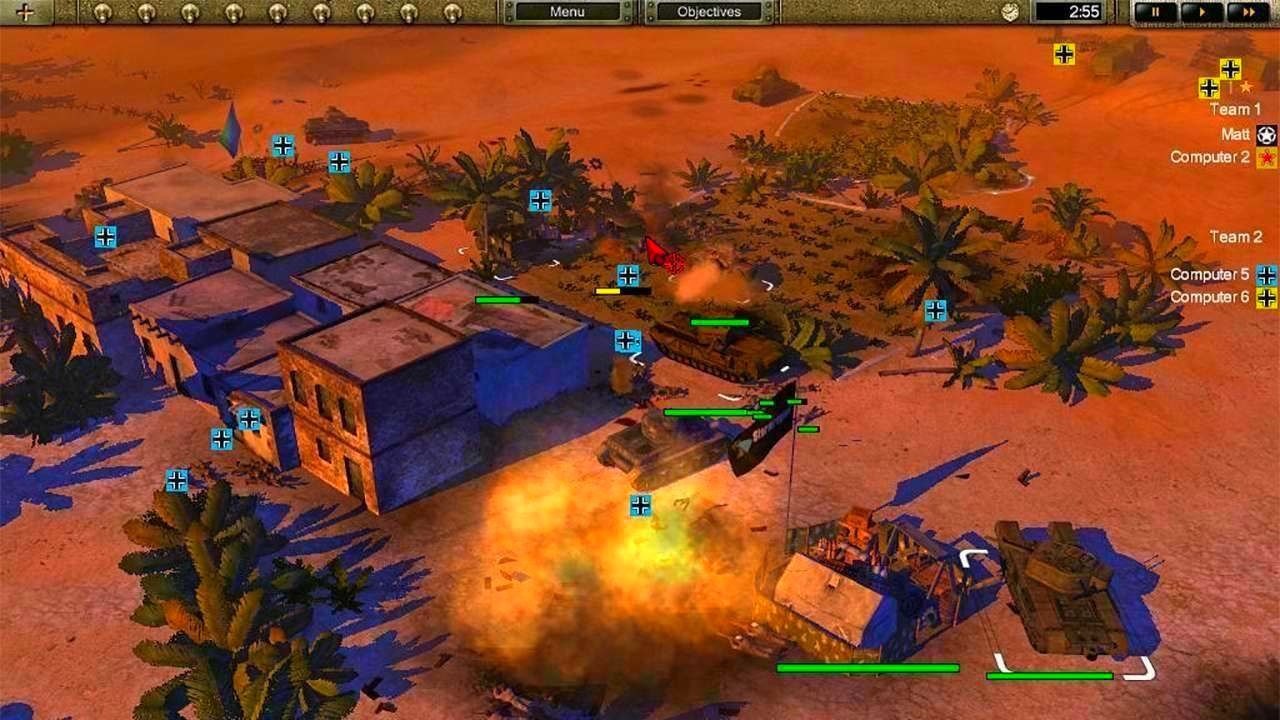 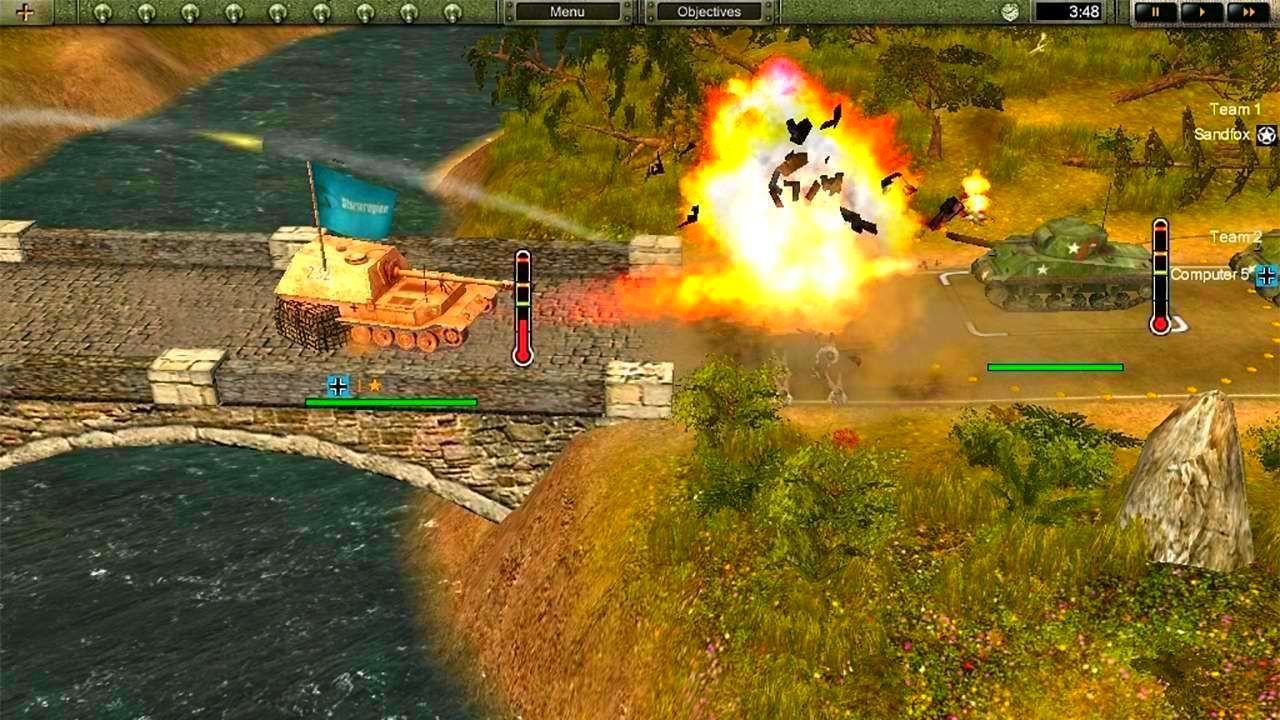 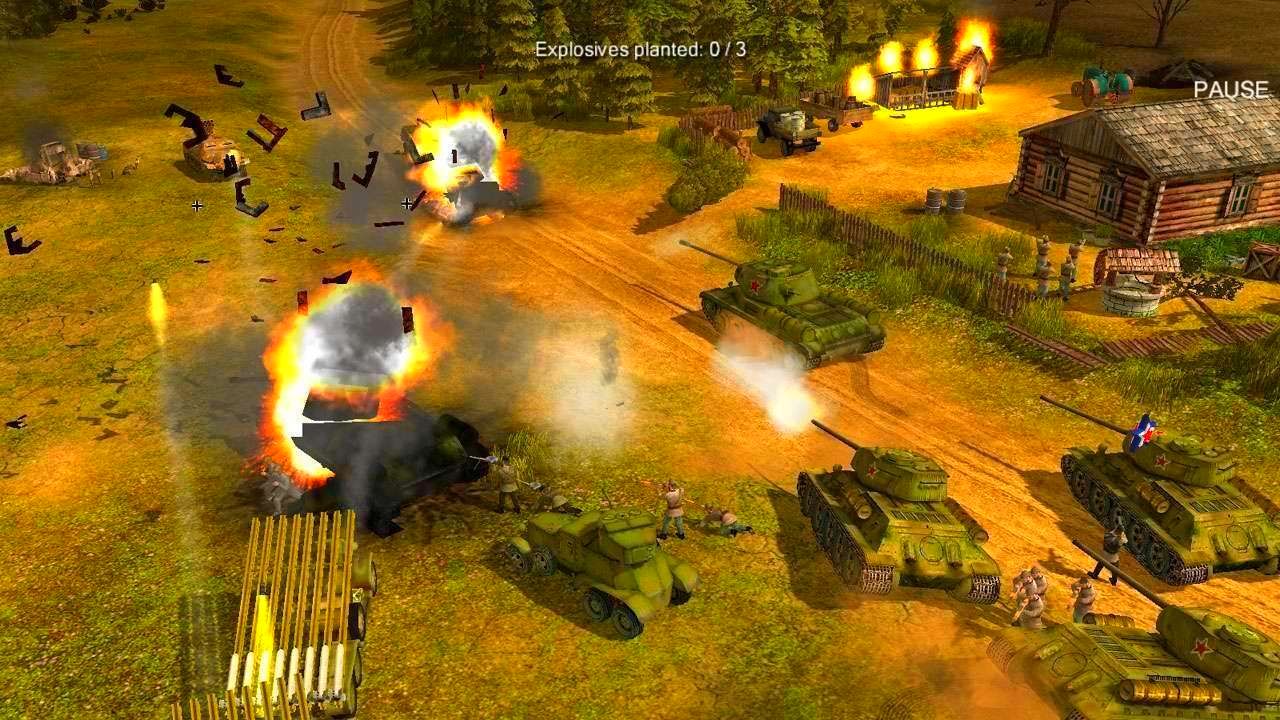 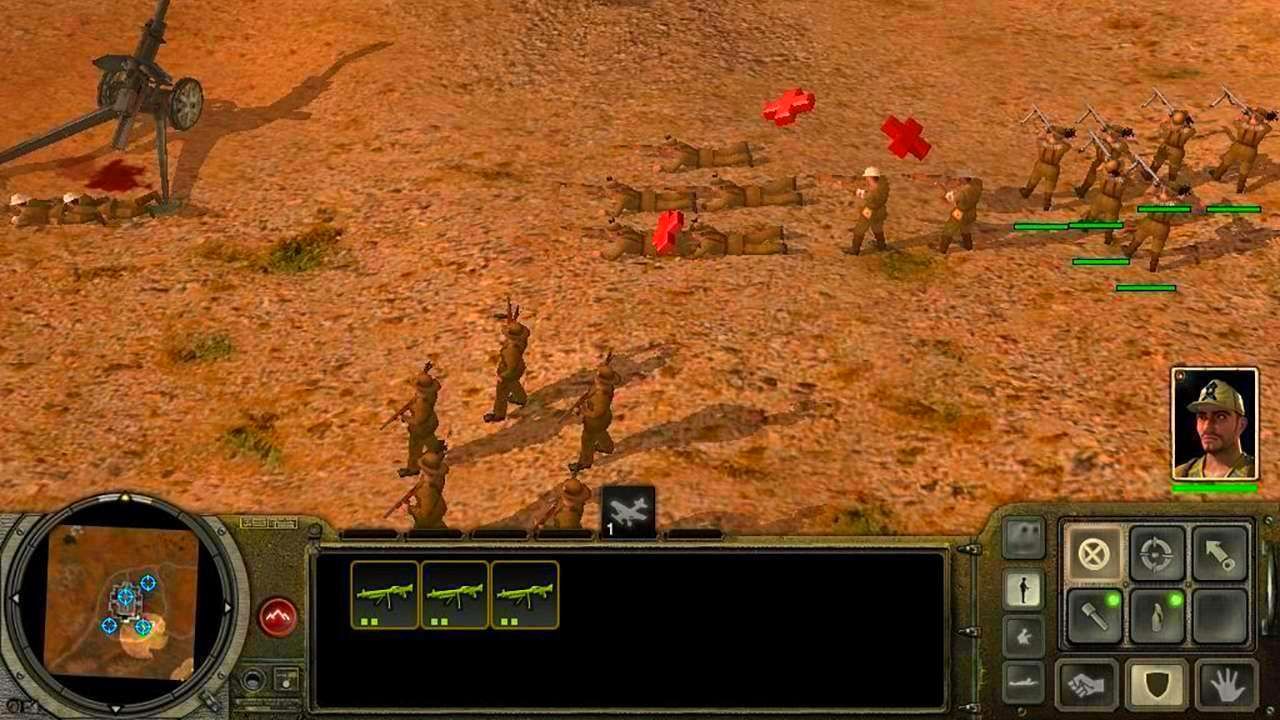 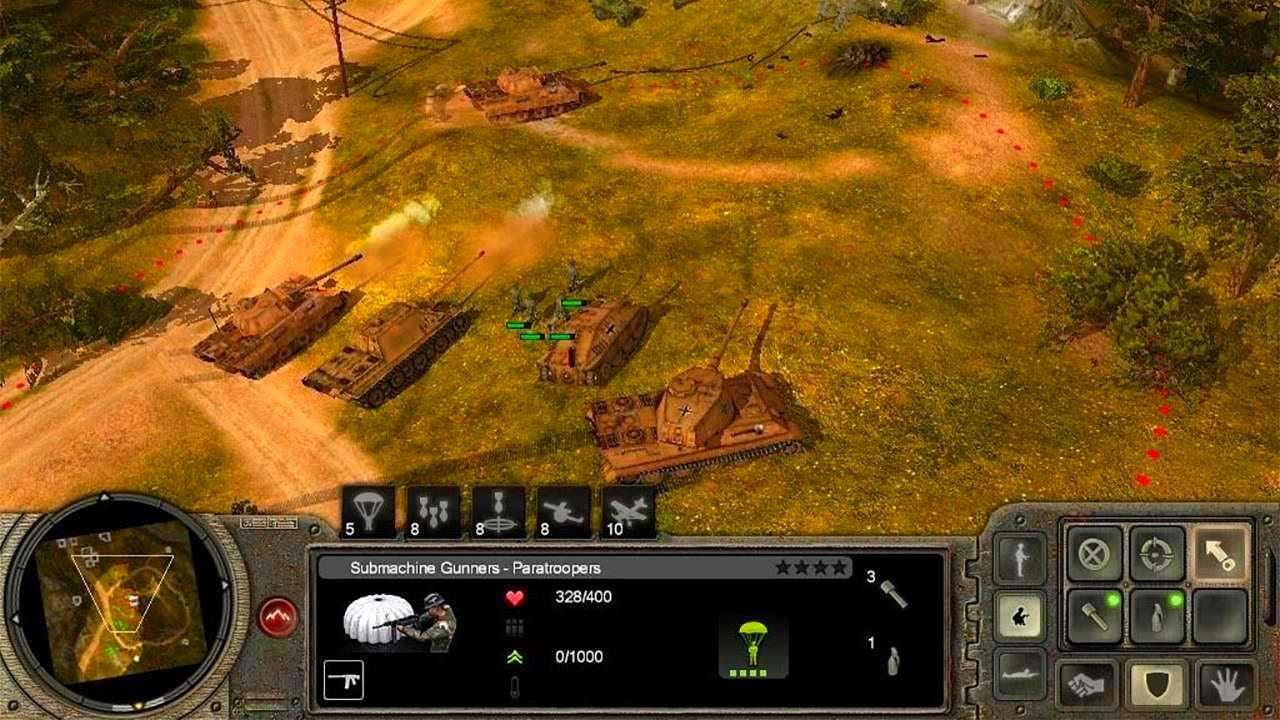 Fight alongside your troops in the sweltering desert heat of the Sahara or in the blustery heights of the Italian Alps. Wield your strategic prowess to gain the upper hand by the light of day and exploit the dark shroud of night to launch surprise attacks.

In Phase Two, players will encounter new and familiar heroes as the battleground of World War II shifts to Africa, the Mediterranean, and the Balkans. New units, buildings, terrain, and tactical capabilities, along with challenging and surprise-filled missions and campaigns, round out this newest offering from Nordic Games and Stormregion. A full-featured mission editor will also be included to expand the gameplay. No fan of World War II or RTS games will want to miss it.