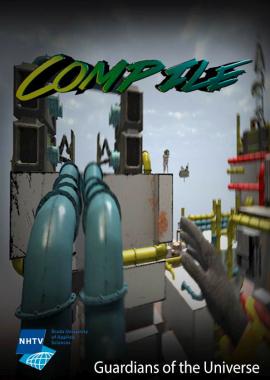 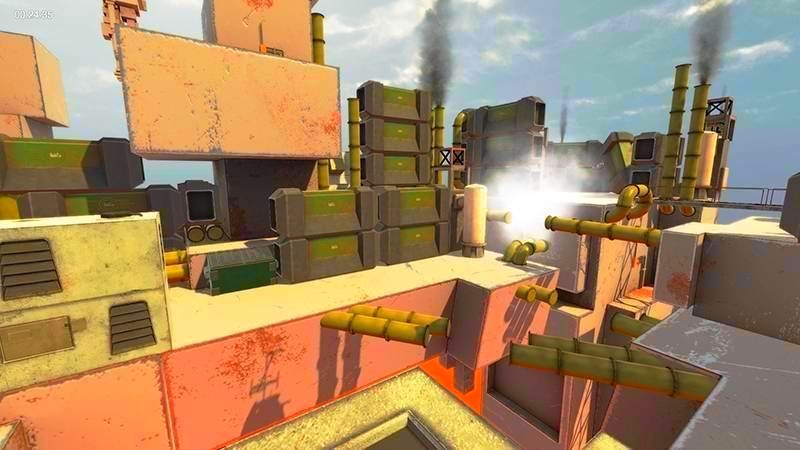 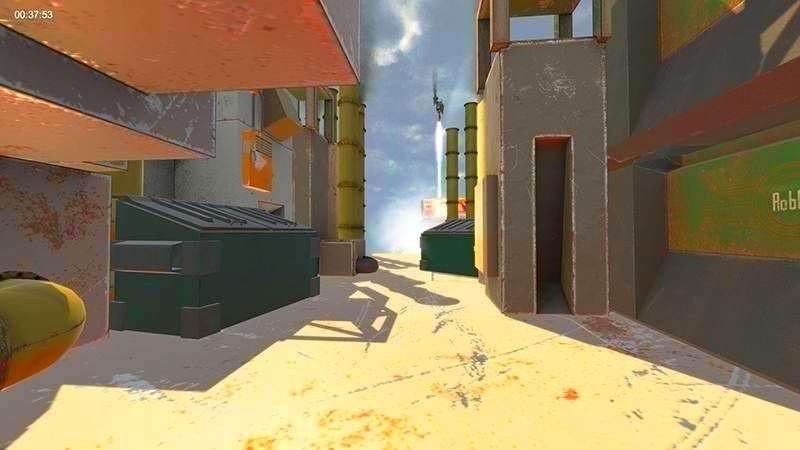 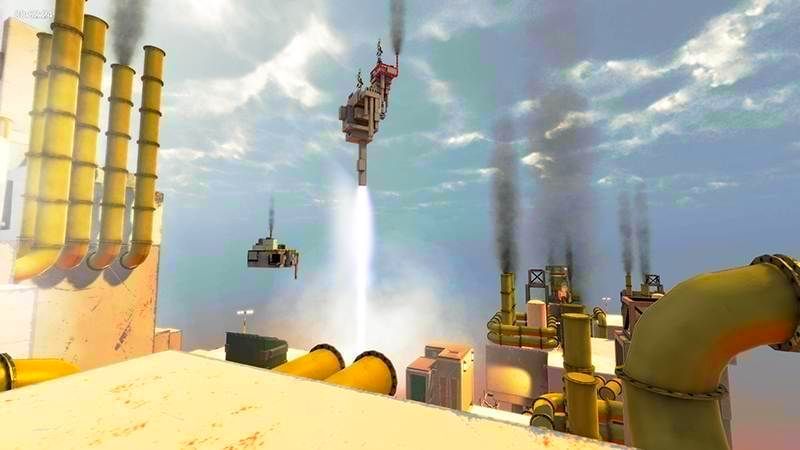 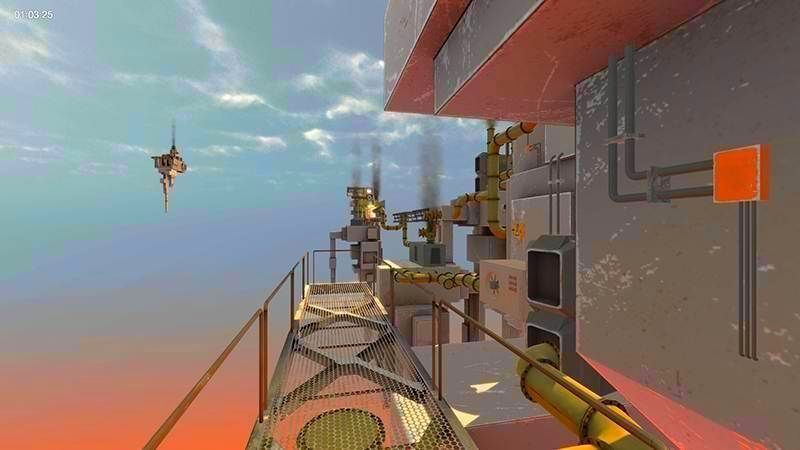 The Earth is doomed. Our already classist society split into two groups. We the ones who have nothing, live cooped up like mice on the ground. They who have everything are soaring in palaces in the sky. Mining resources from the ground became easier with the advent of laser drilling. That was the new "gold rush", the new "oil race". The rich got richer, the poor get poorer. And here I am, stealing to make ends meet.

Team: Guardians of the Universe