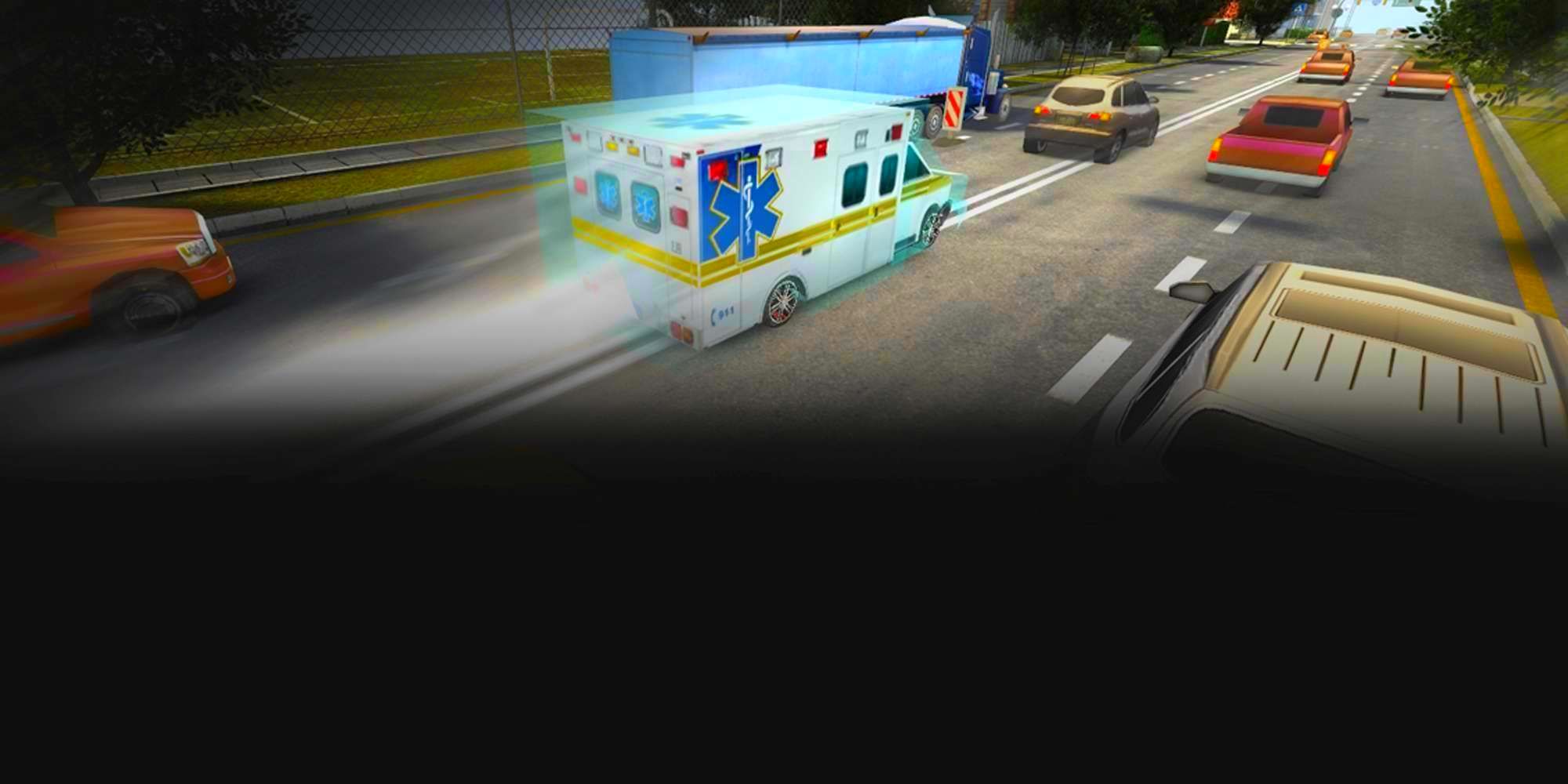 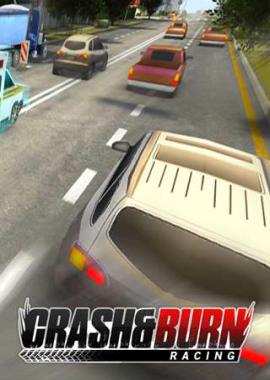 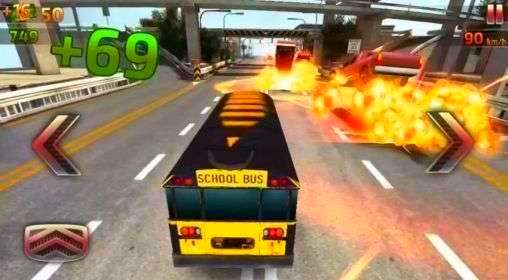 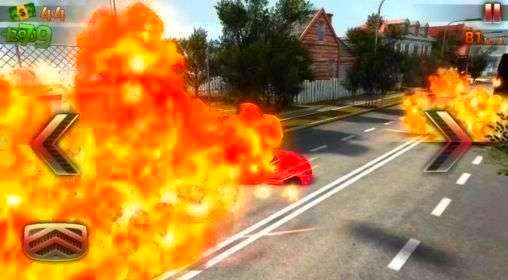 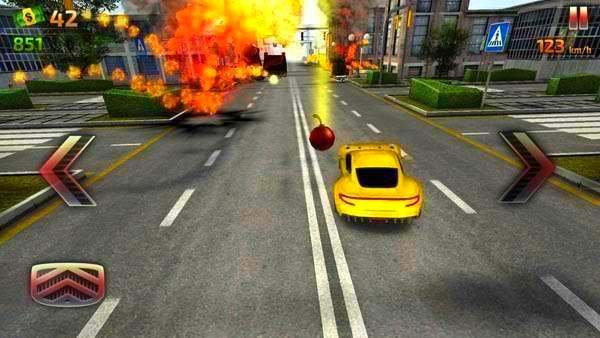 Crash and Burn Racing is a high impact racing game. You will be put behind the wheel of crazy vehicles that are fitted with over-the-top weaponry and power-ups such as a nitro chargers, bombs and homing missiles.

The sole purpose of the game is to create as much havoc as possible by taking out rivals and preferably causing a fair share of civilian casualties in the process. You get to drive in fast super cars, ambulances, fire trucks and even a heavily armoured school bus.

Each of the vehicles can be fully upgraded and customized to meet the driver's destructive needs. With each successful takedown money is earned, which can be used to upgrade cars.