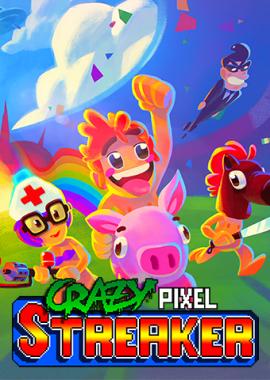 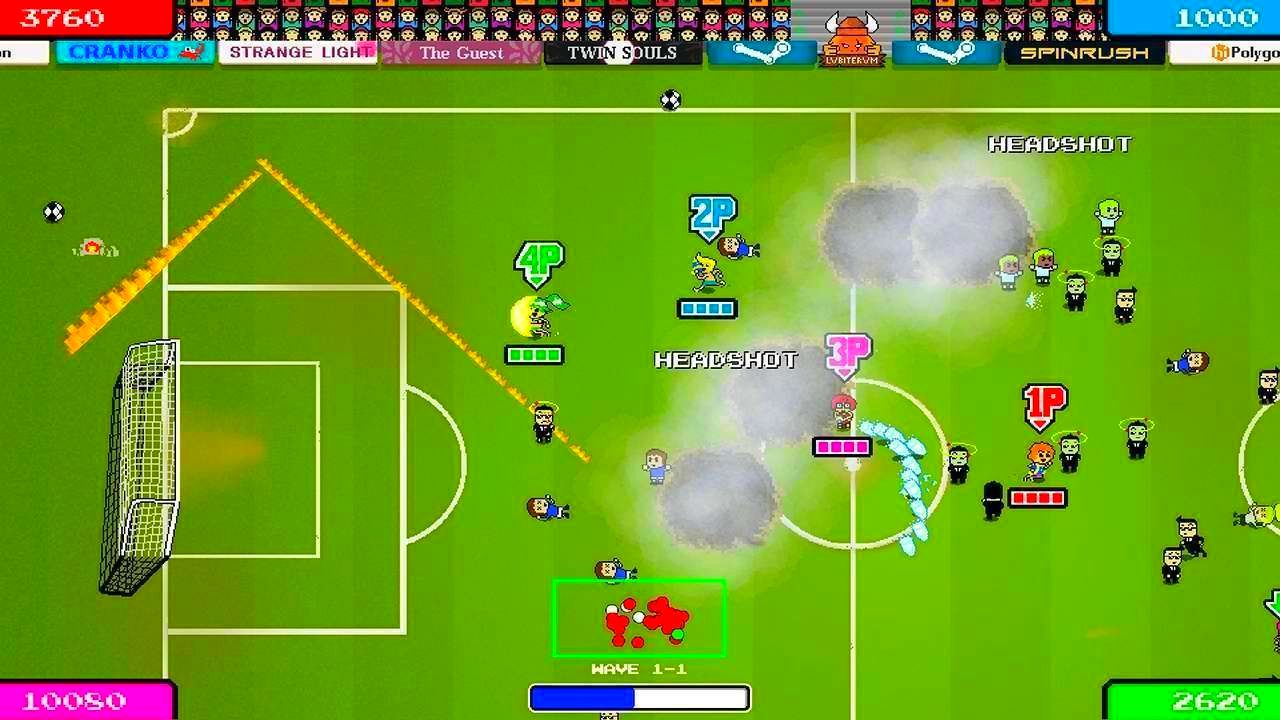 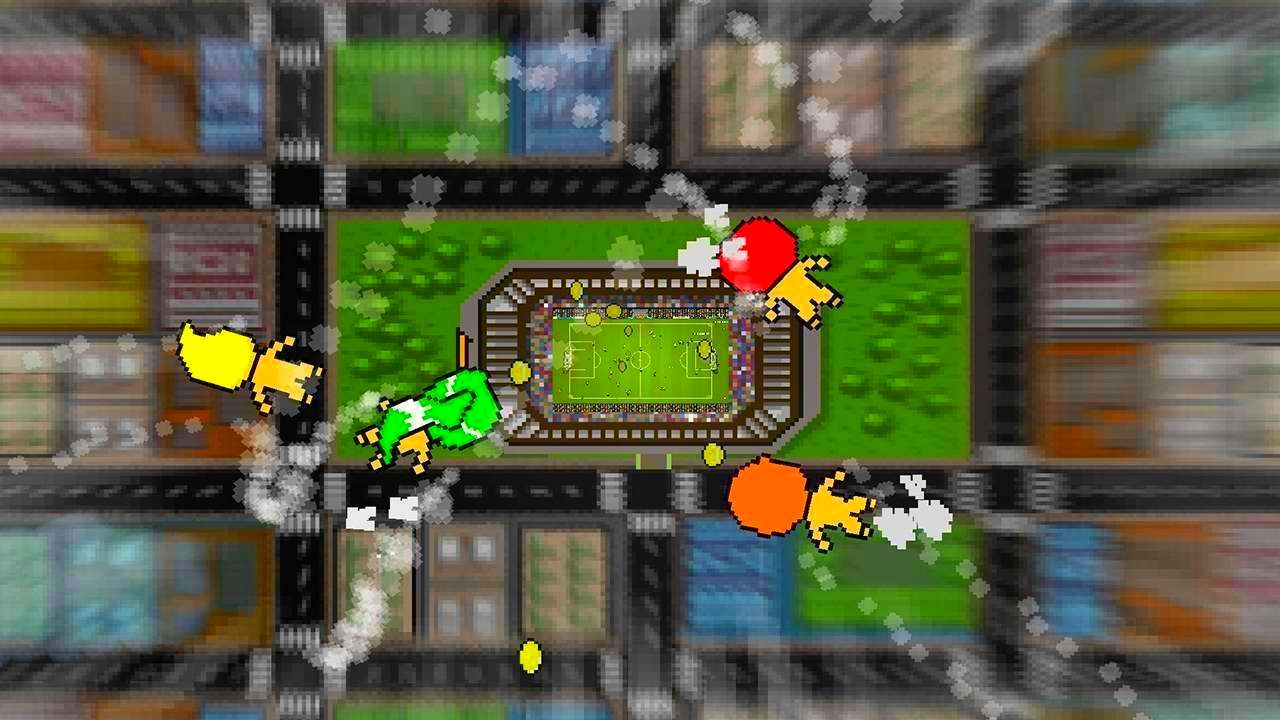 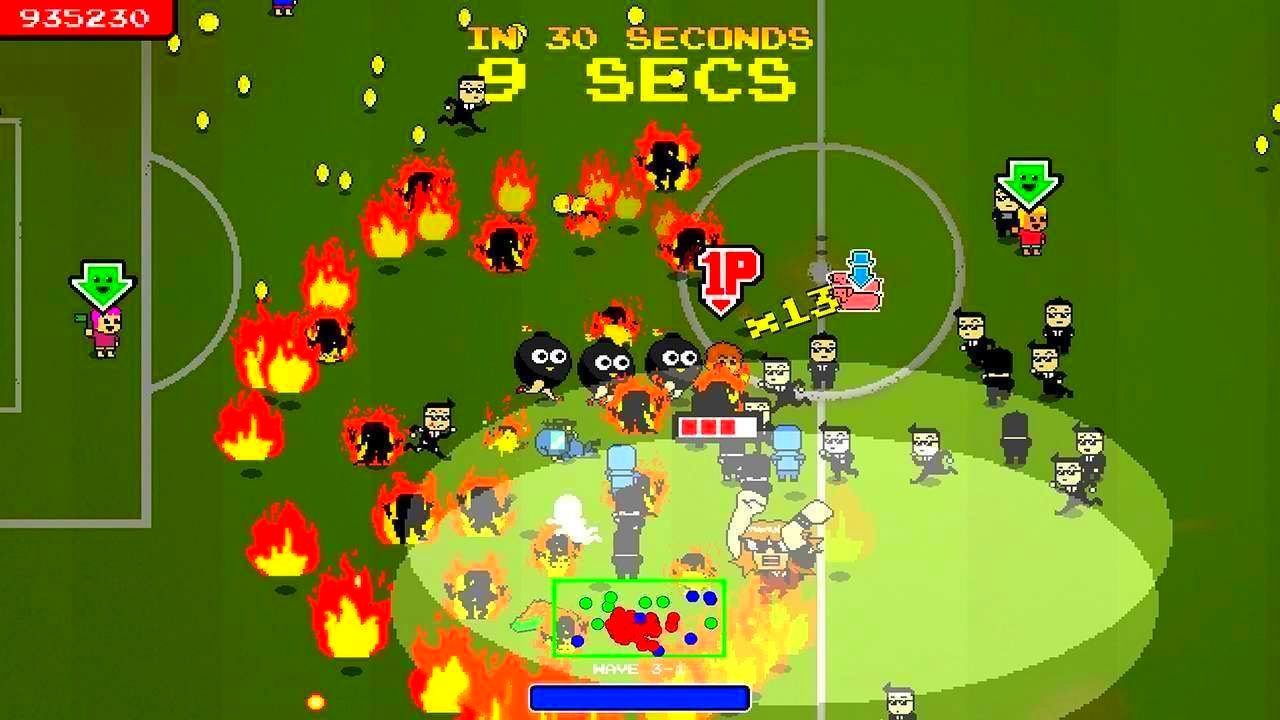 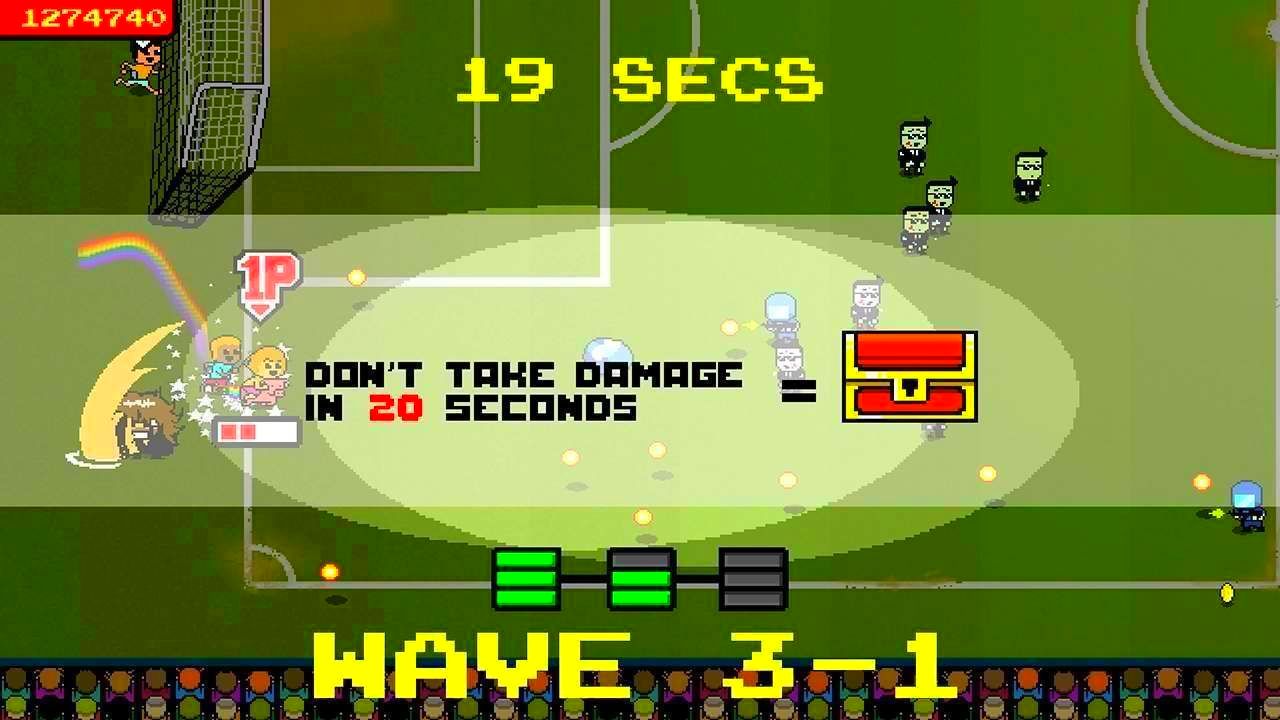 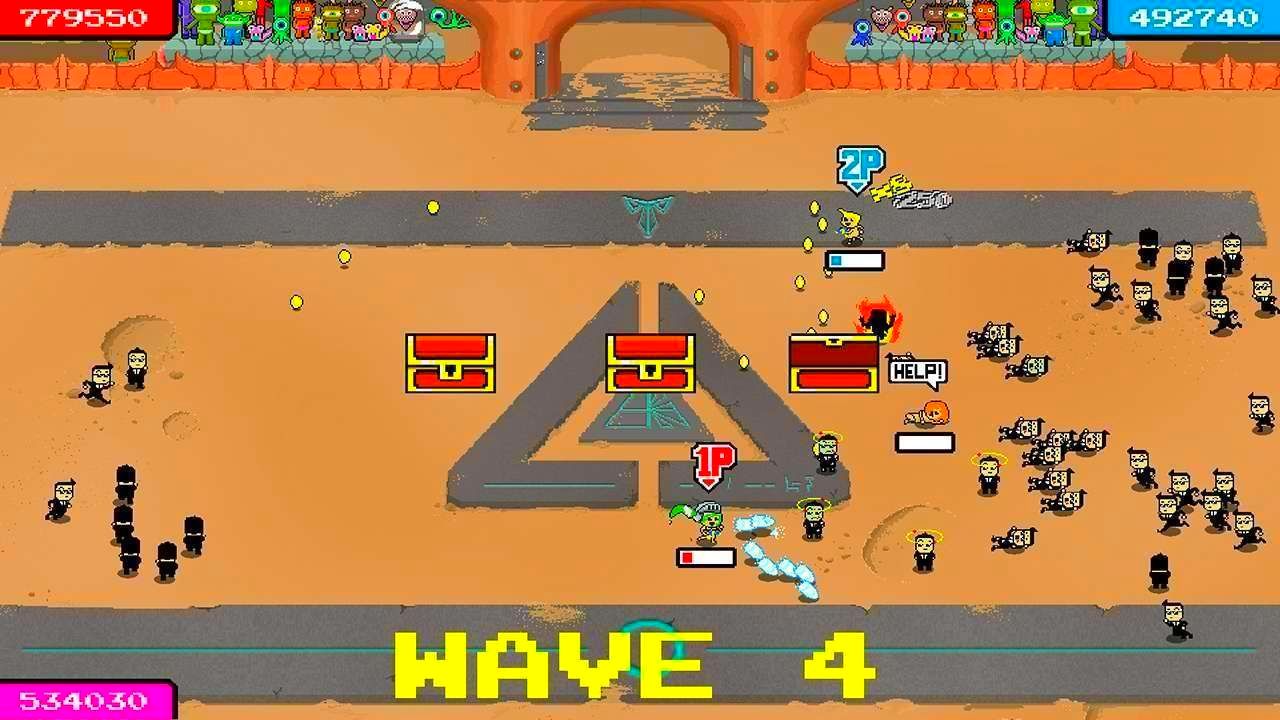 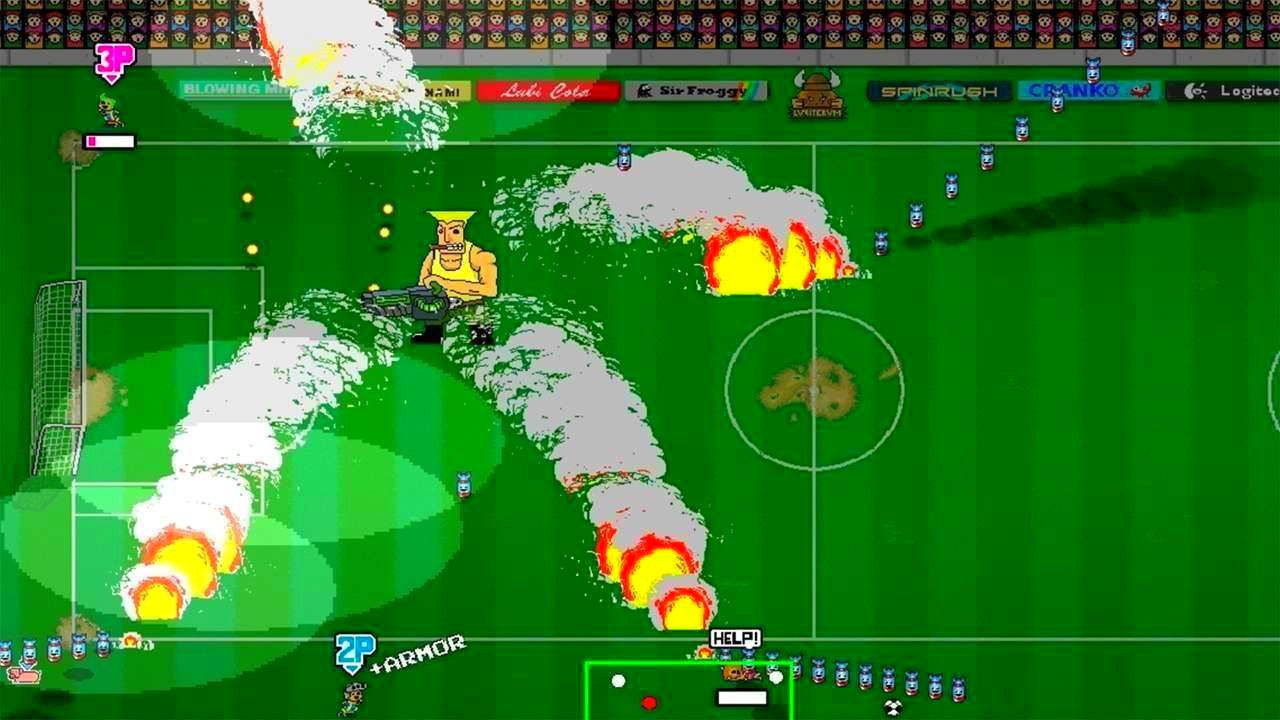 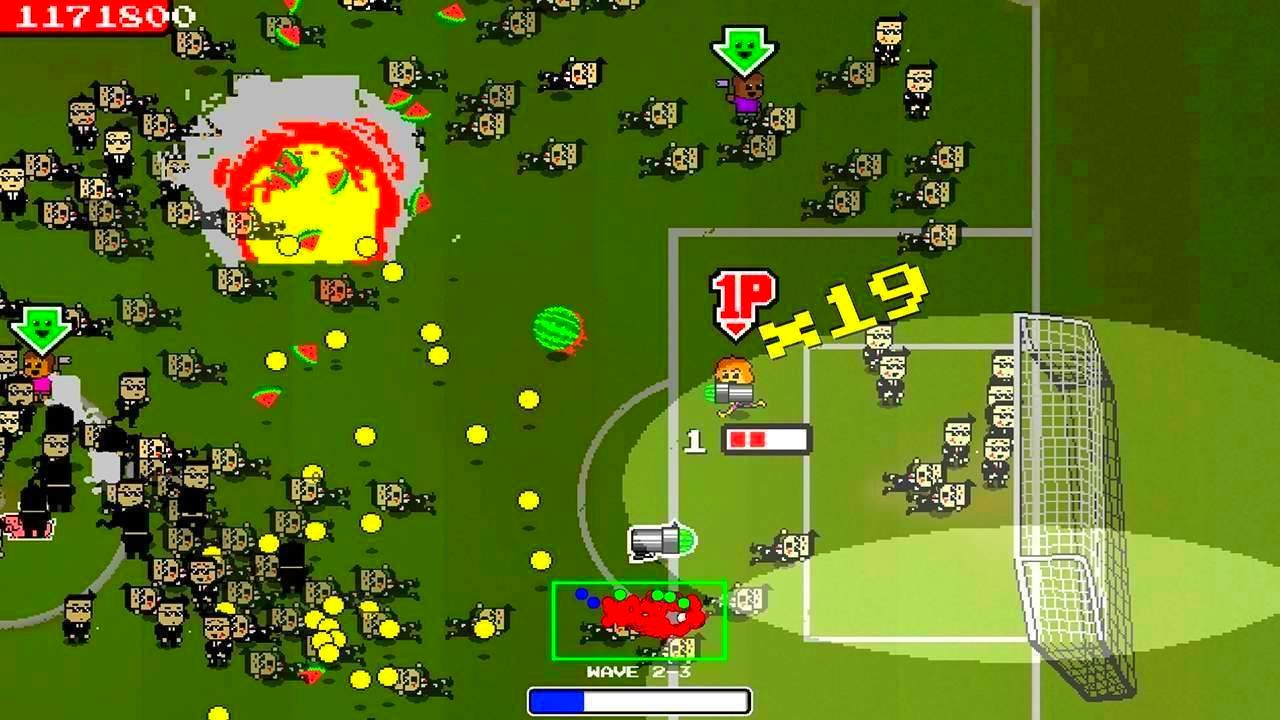 A roguelike beat'em up, with procedurally generated chaos and permadeath goodness!

The story of Crazy Pixel Streaker starts with you right in the middle of the World Cup Final. Security forces’ inefficiency will end up making the army show up among the crowd, unleashing their fire power on you. For this, you’ll travel all round the world, «jumping» into all kinds of sports stadiums and facing all sorts of enemies and hilarious bosses.

Back to the roots of video game fun!

NAKED FIGHTS WITH FRIENDS, UP TO 4

Local or online, Cooperate to beat the security or compete in mini-games.