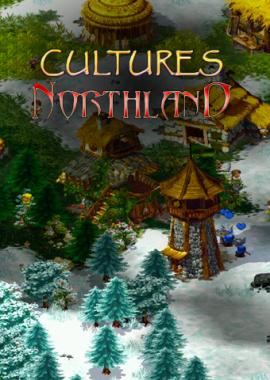 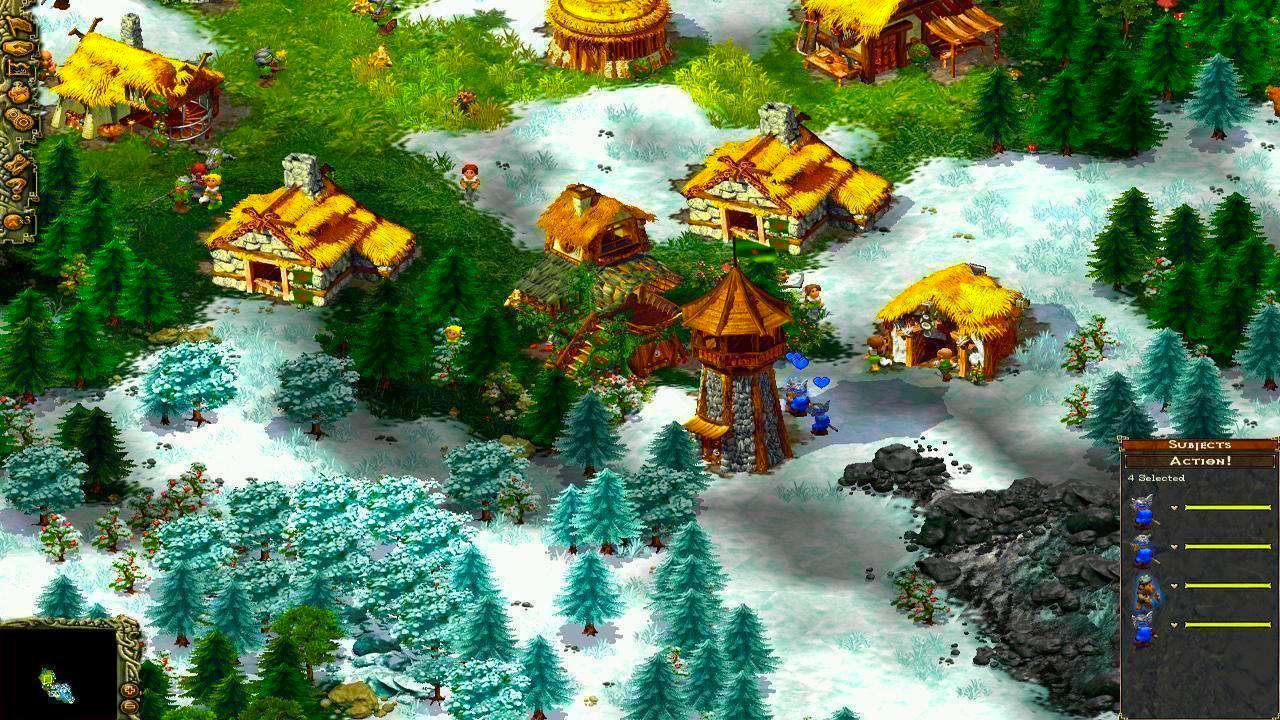 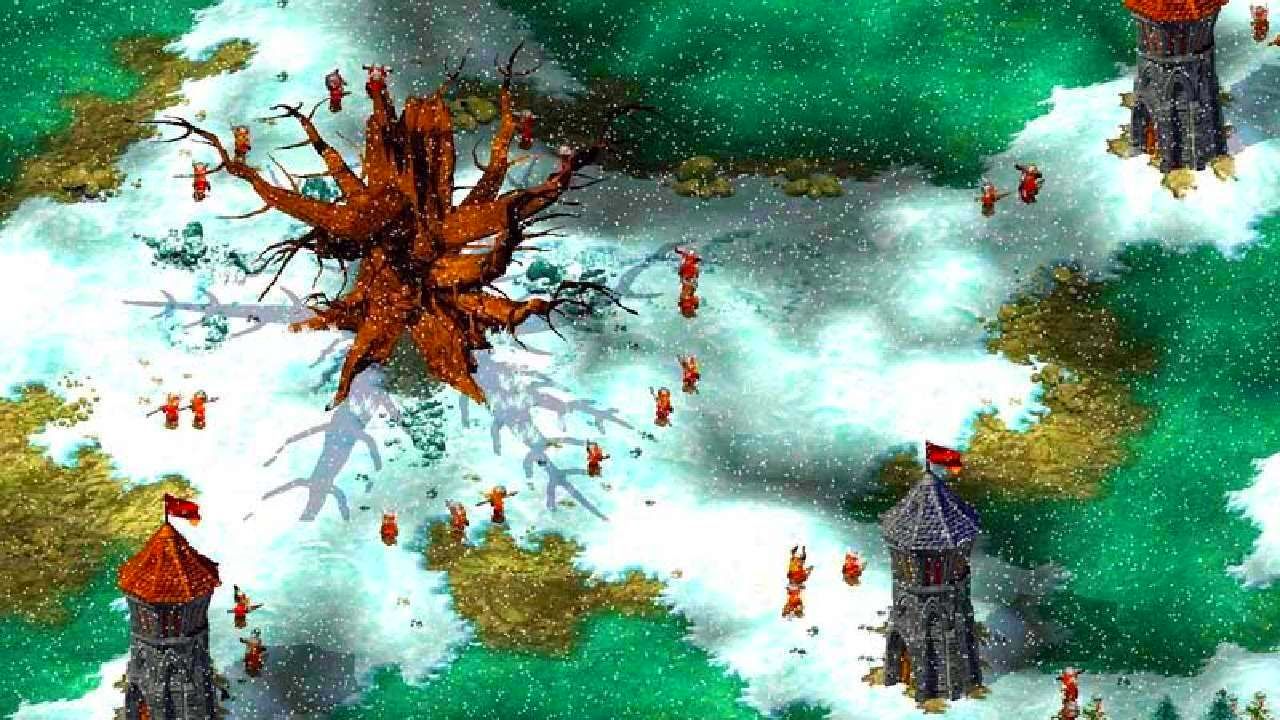 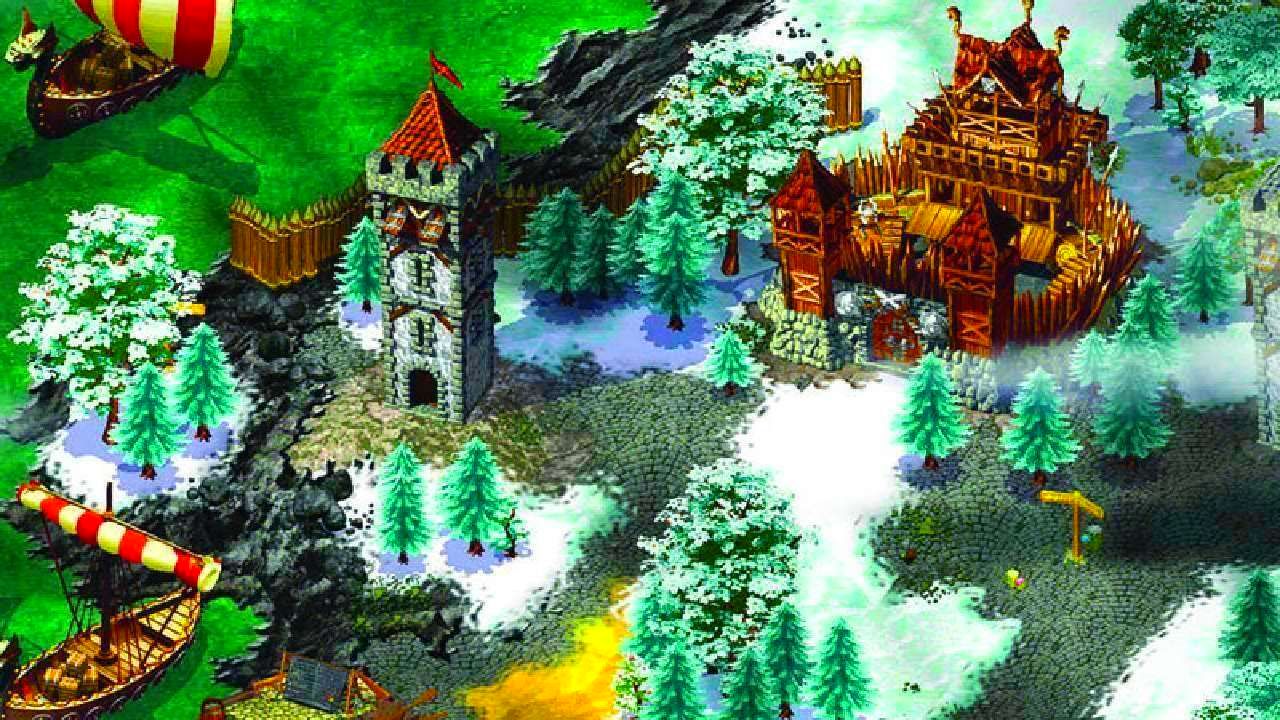 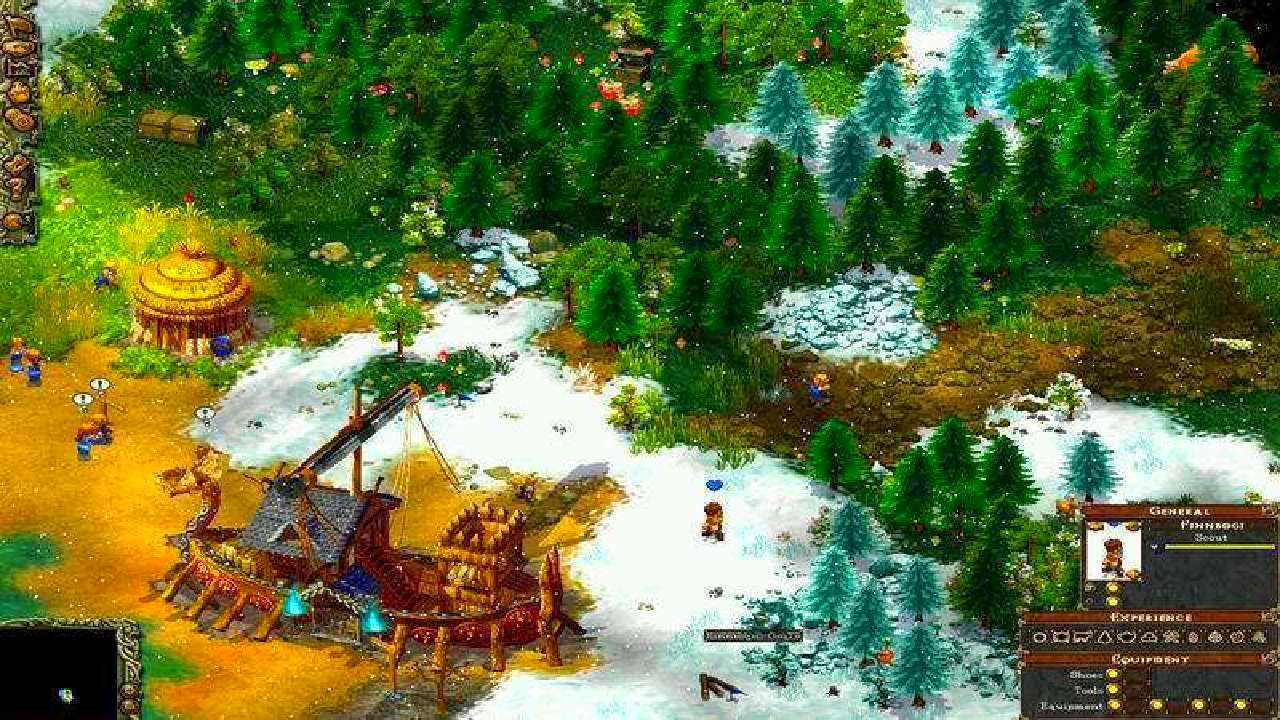 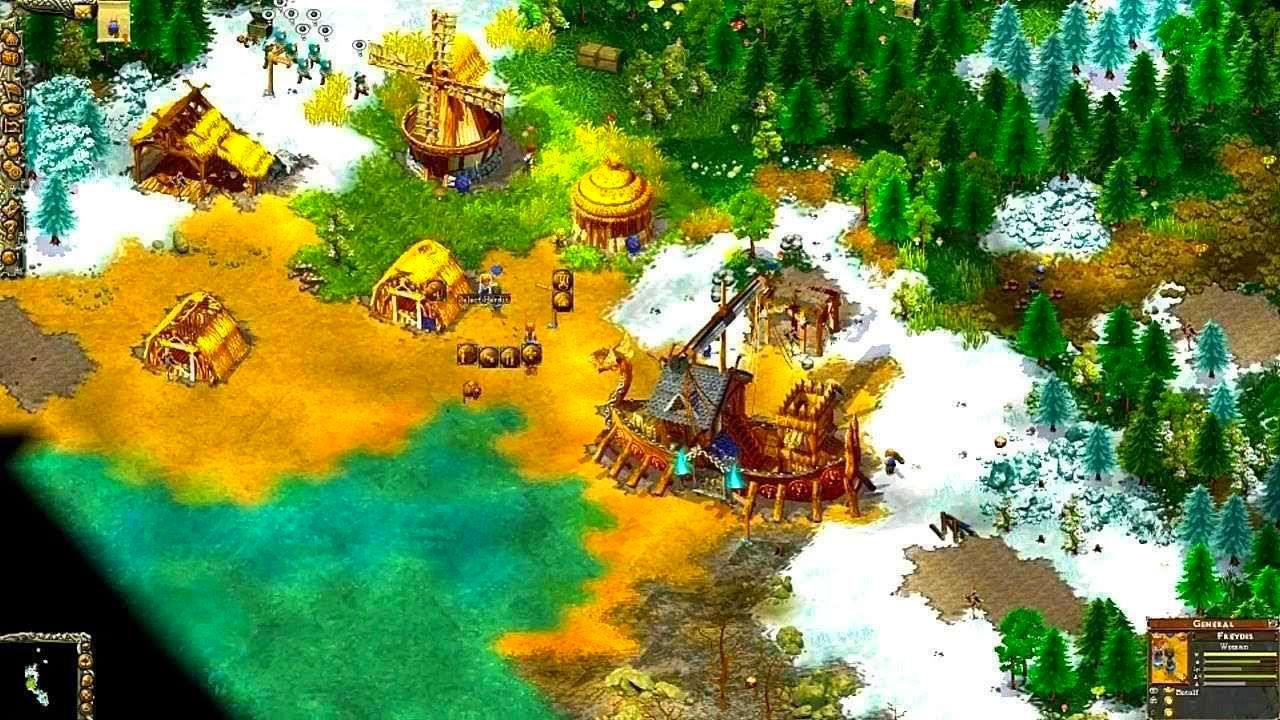 The Vikings are back!

Loki, known from the Nordic sagas as a versatile god of lies and weaver of many intrigues against his divine "colleagues", has been banned from Asgard by Odin as a punishment for the trouble caused by the Midgard serpent. Now Loki is plotting revenge and searching for a possibility to sneak back into Asgard and pay Odin back. Out of spite, he abuses our four human heroes--Sigurd, the Frank, Hatschi, the brave Saracen, Bjami, and Crya--with his intrigues and traps. Embark on adventures and quests to help your allies wrest free from Loki's insidious machinations, whether it's a plague of serpents or the demon wolf Fenris dropping by for a rather unexpected visit. Ensure the health and safety of your people as you start with but a humble town and work your way up to a large city. Cultures - Northland offers the best combination of strategy and adventure!

NOTE: To play online, the hosting player must have port 2302 forwarded.