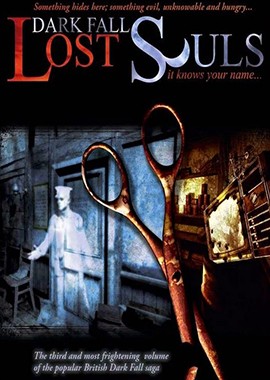 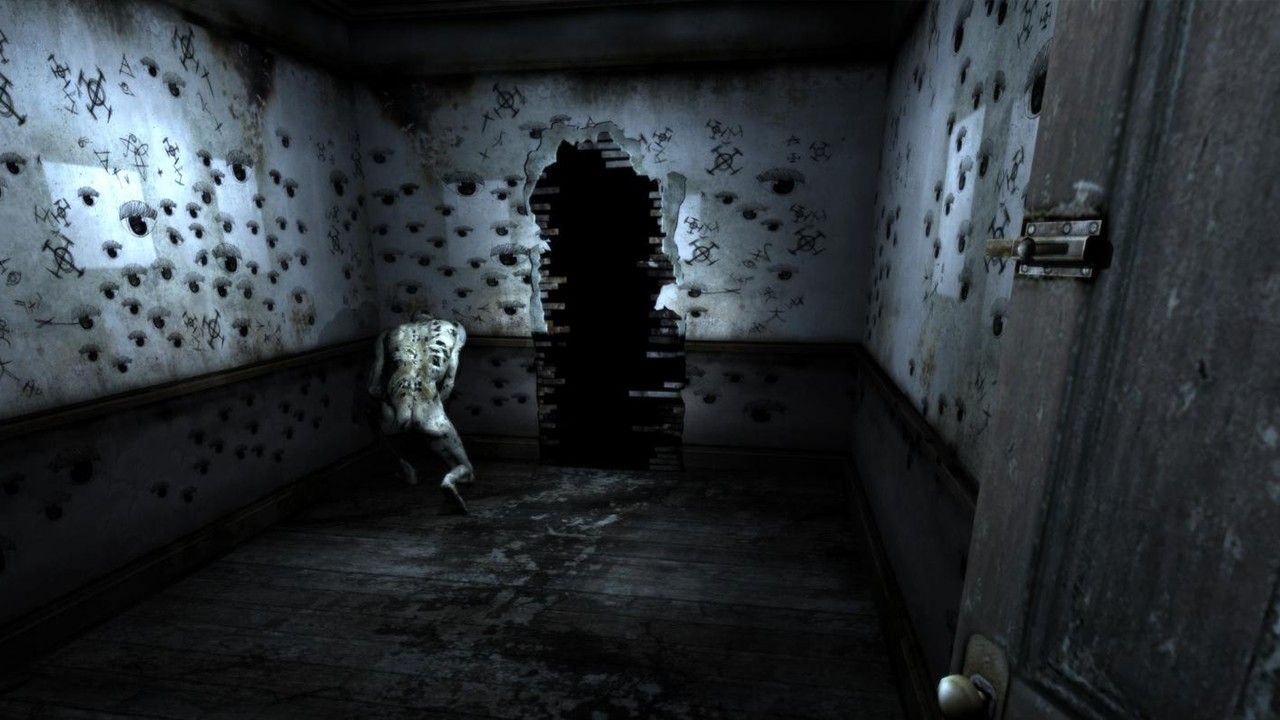 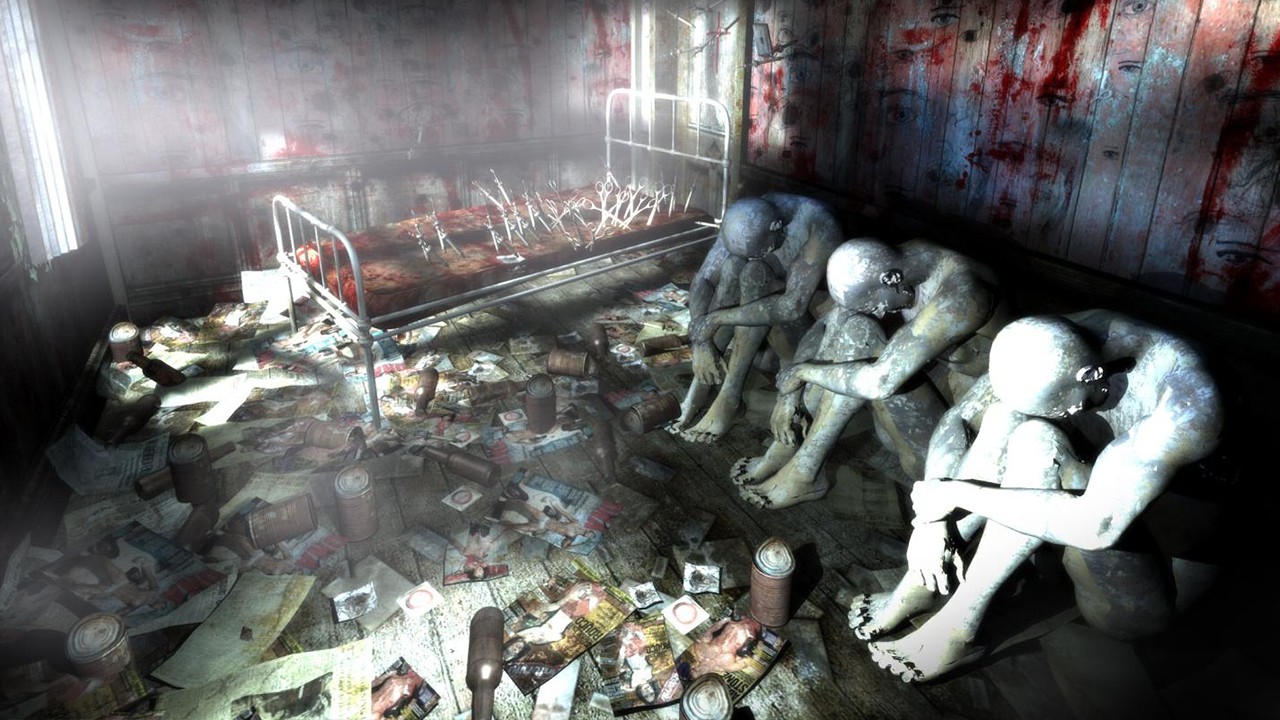 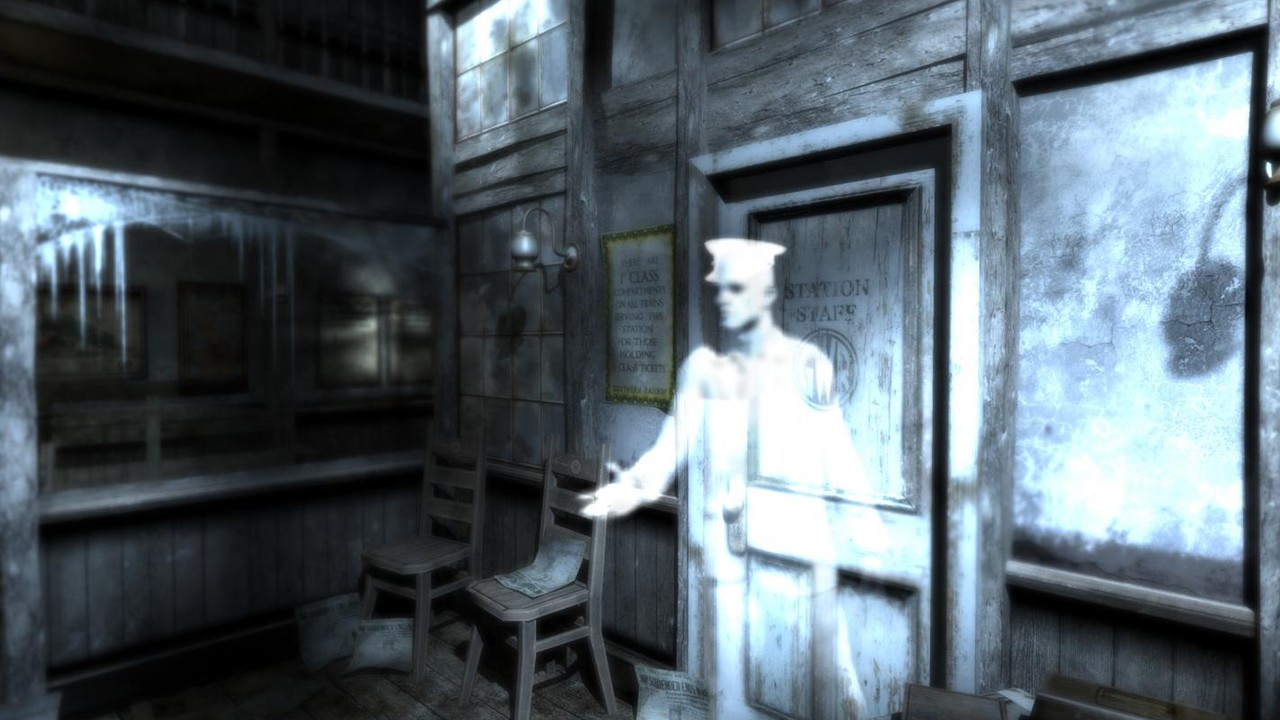 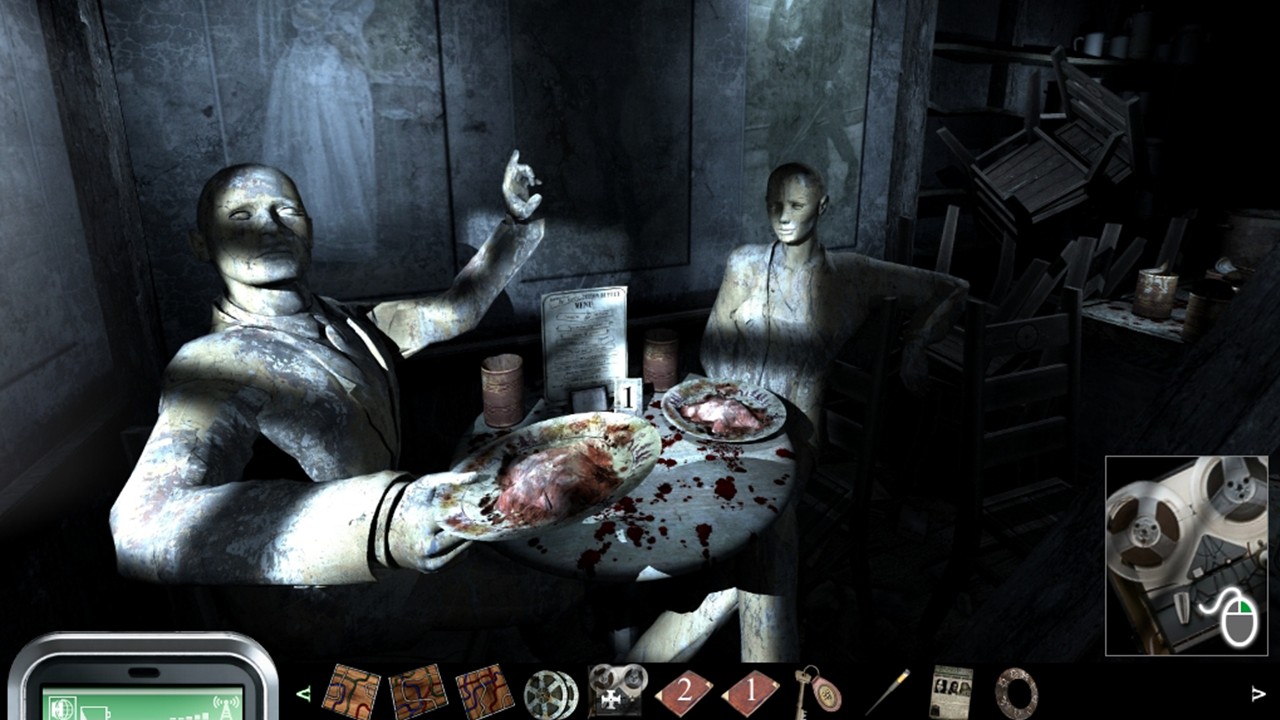 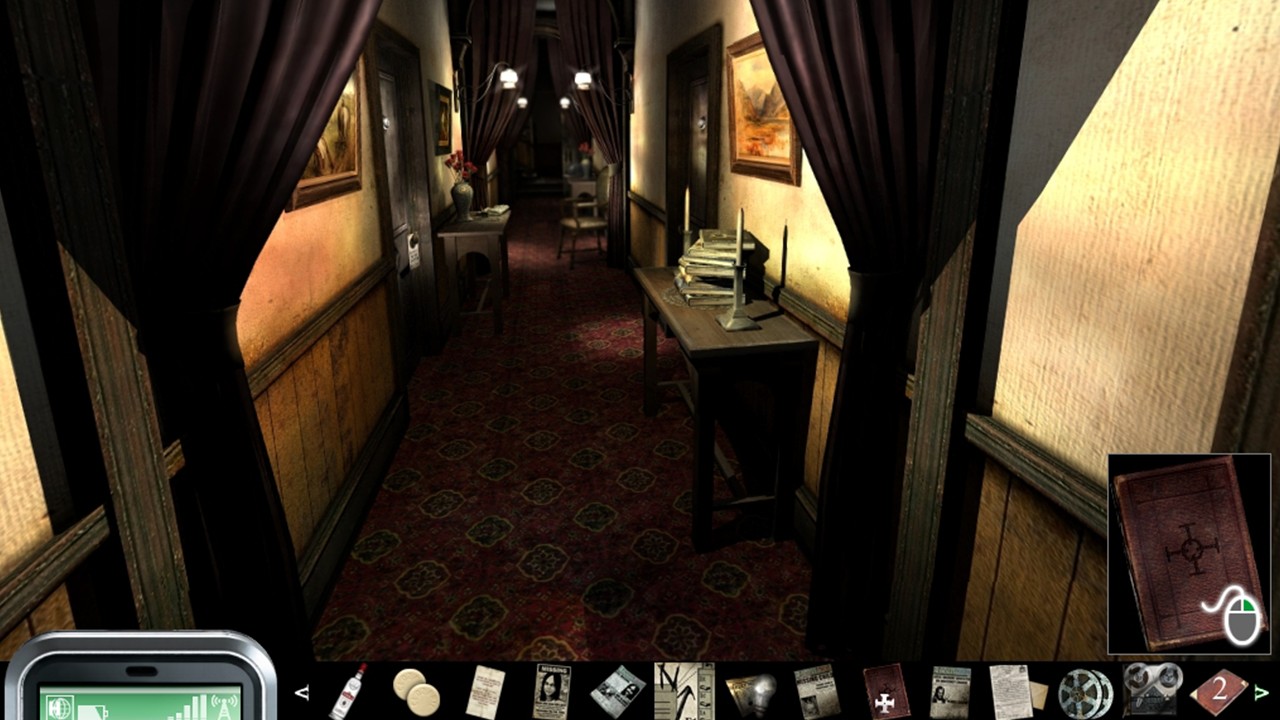 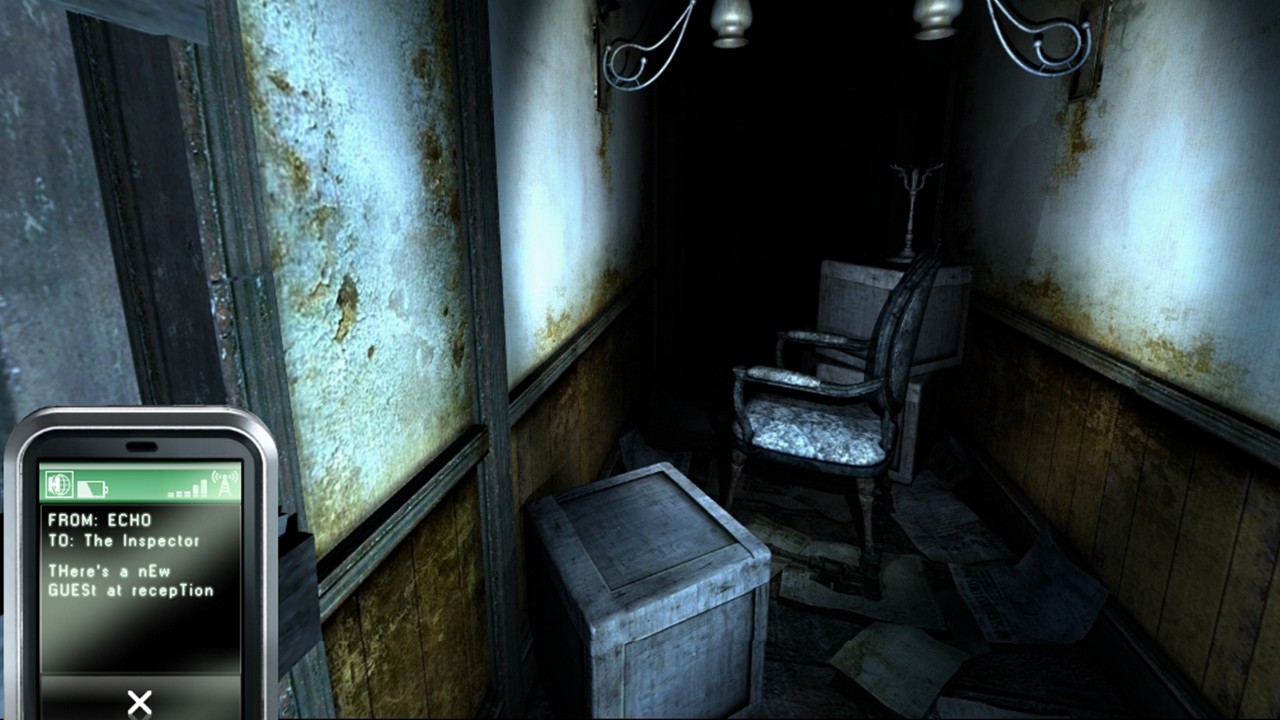 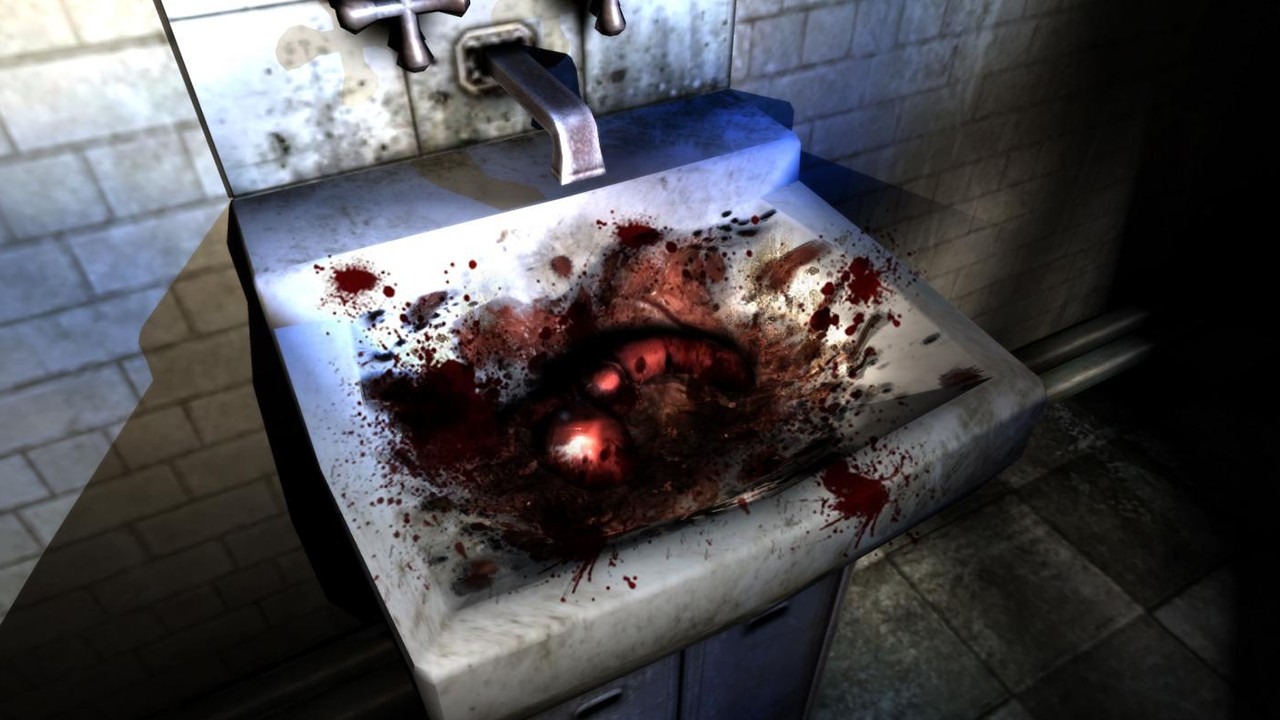 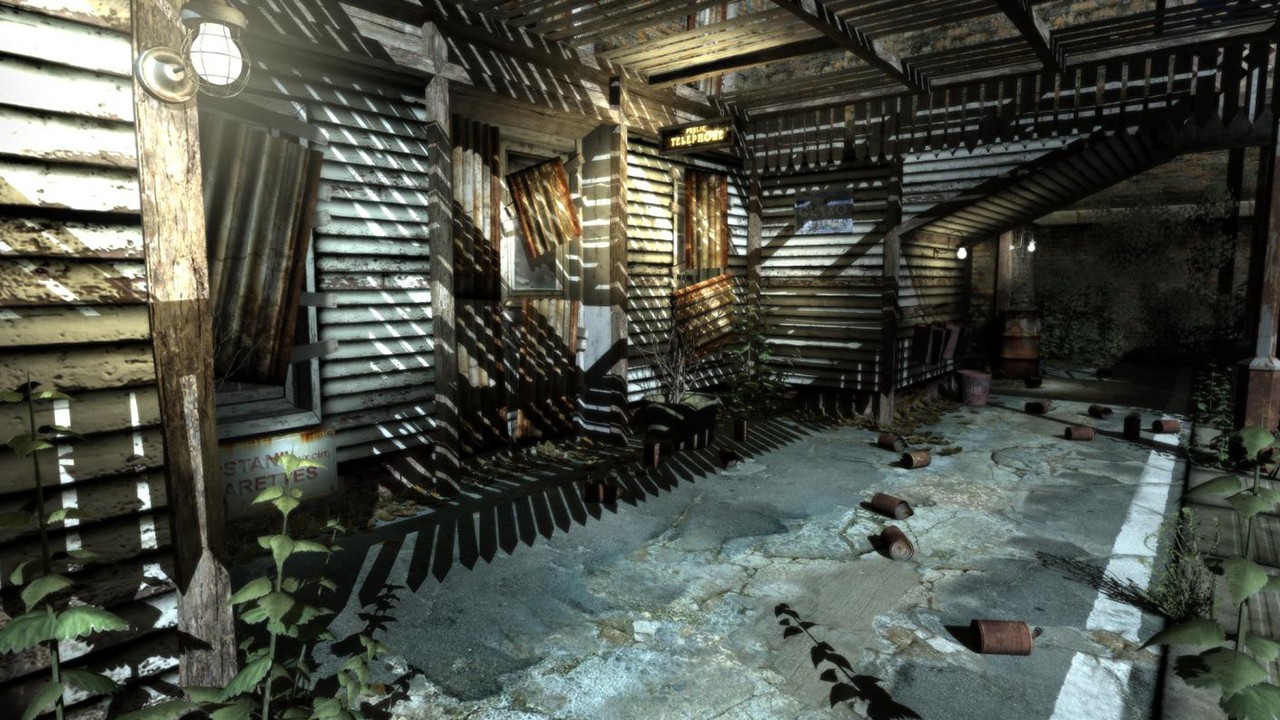 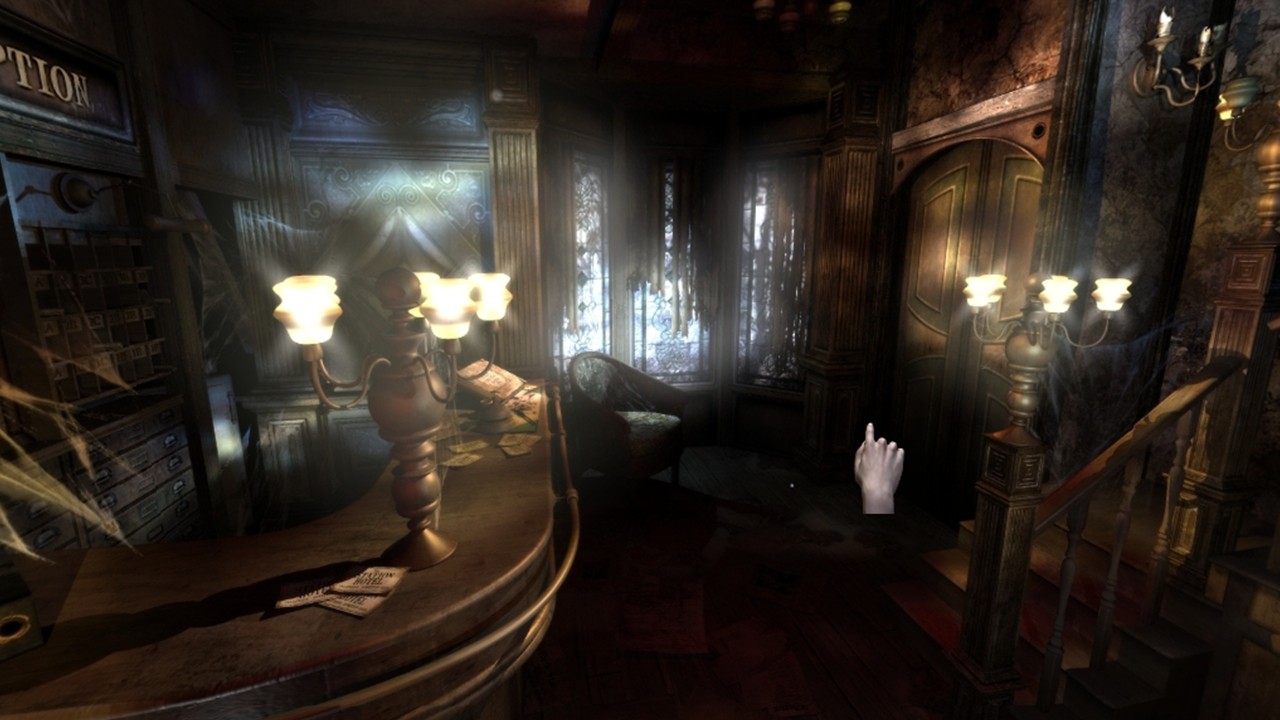 Some say the old train station and hotel are a 'haunted hotspot', hidden away in the woods, forgotten by some, feared by others. The old hallways and train platforms echo with the ghosts of many eras, all trapped within the very fabric of the place, each hoping for salvation. The dusty old rooms seem possessed, exhibiting 'time slips' as the past becomes the present. You must tread very carefully, or you too many join the Lost Souls forever. So, why are you here?

Amy Haven went missing 5 Years ago. On the anniversary of the child's disappearance you, the Police Inspector who failed to find her, has returned to the Train Station and Hotel one last time. As you attempt to solve the mystery of Amy's disappearance you must face the horrors of your past. Someone, or something, does not want you to solve the mystery, that much is clear. Never turn your back on the darkness....for something hides there; something evil, unknowable and hungry.