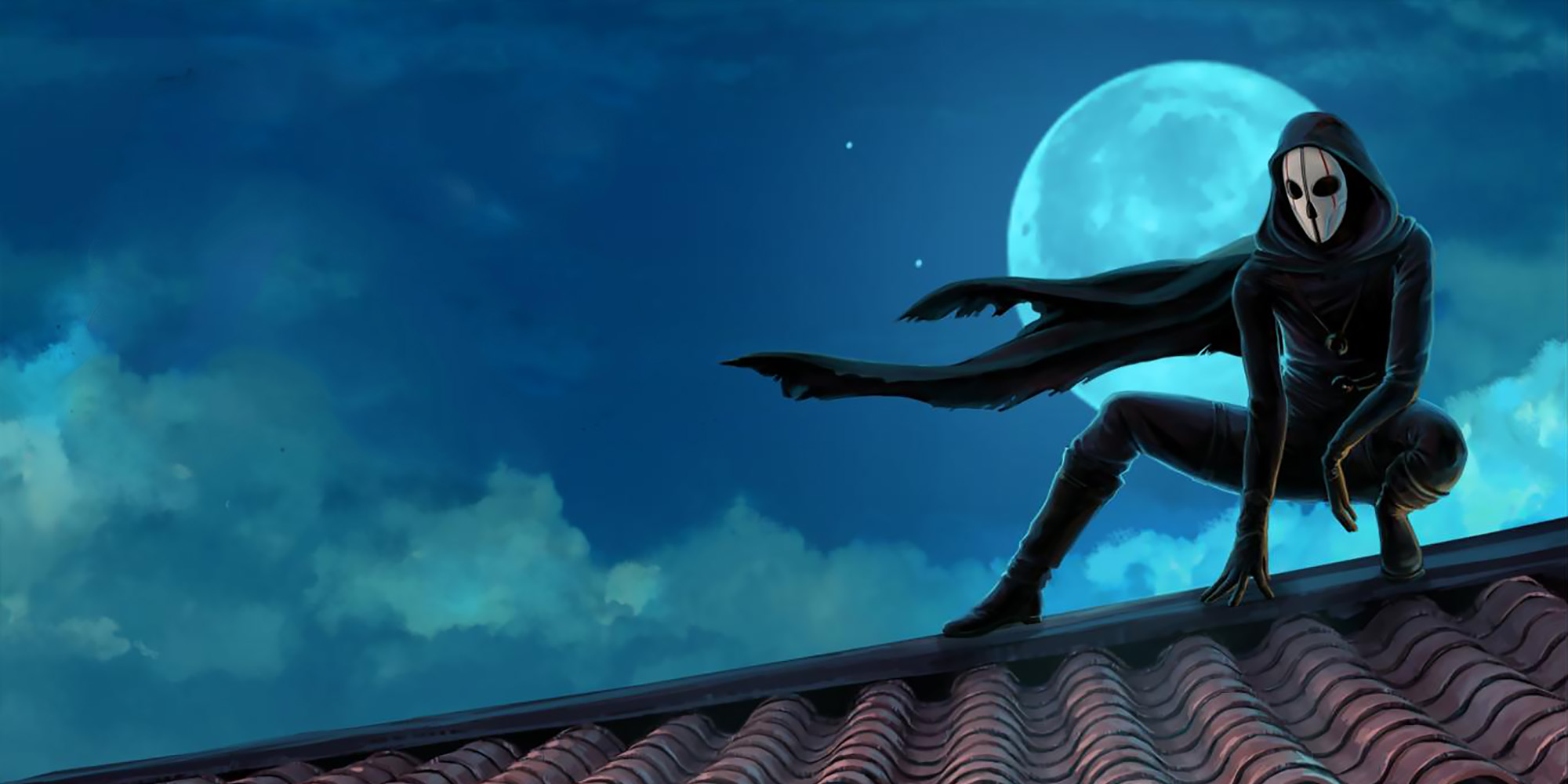 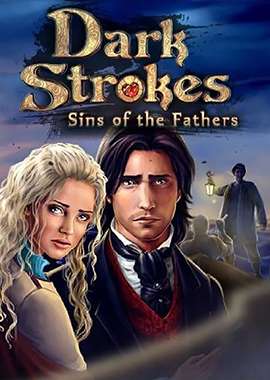 Dark Strokes: Sins of the Fathers 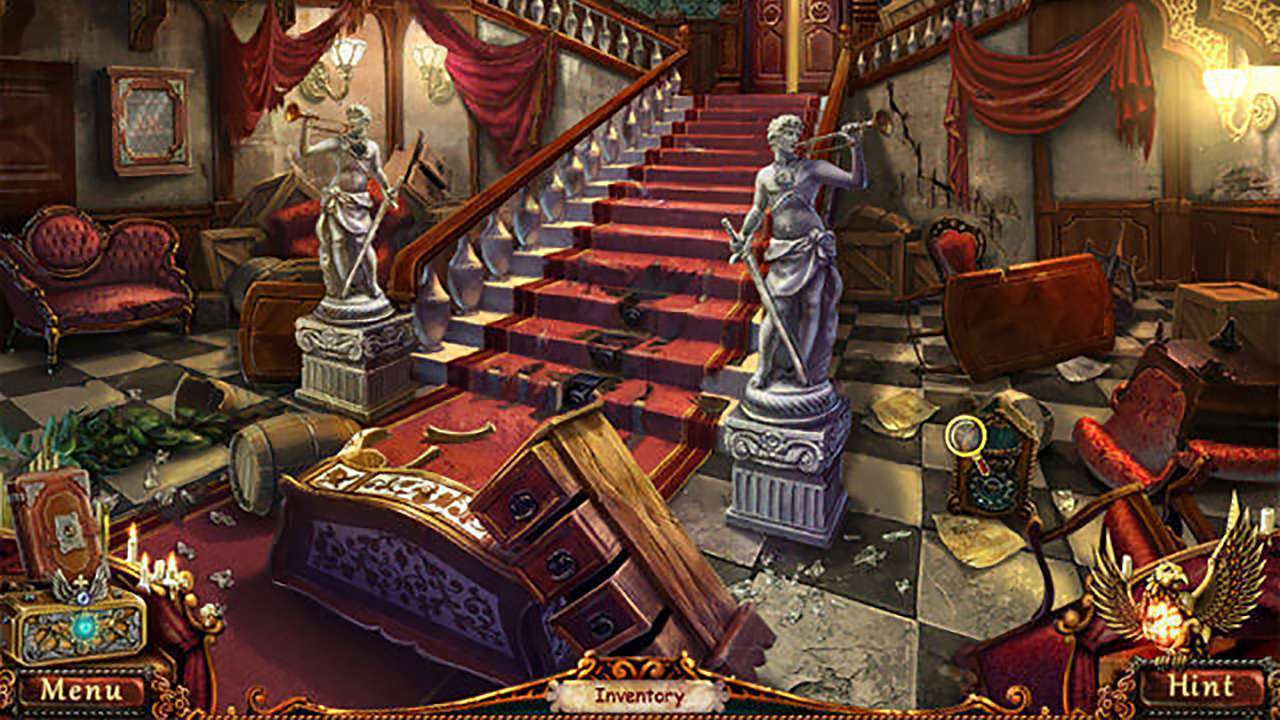 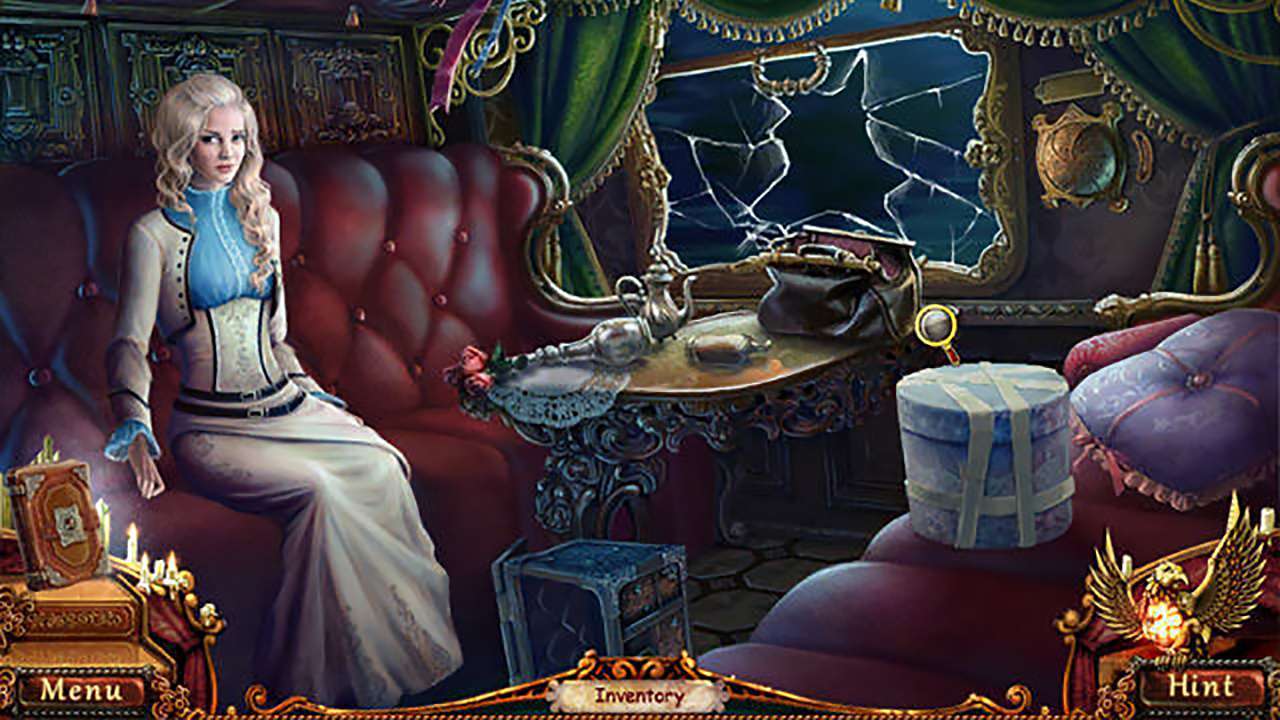 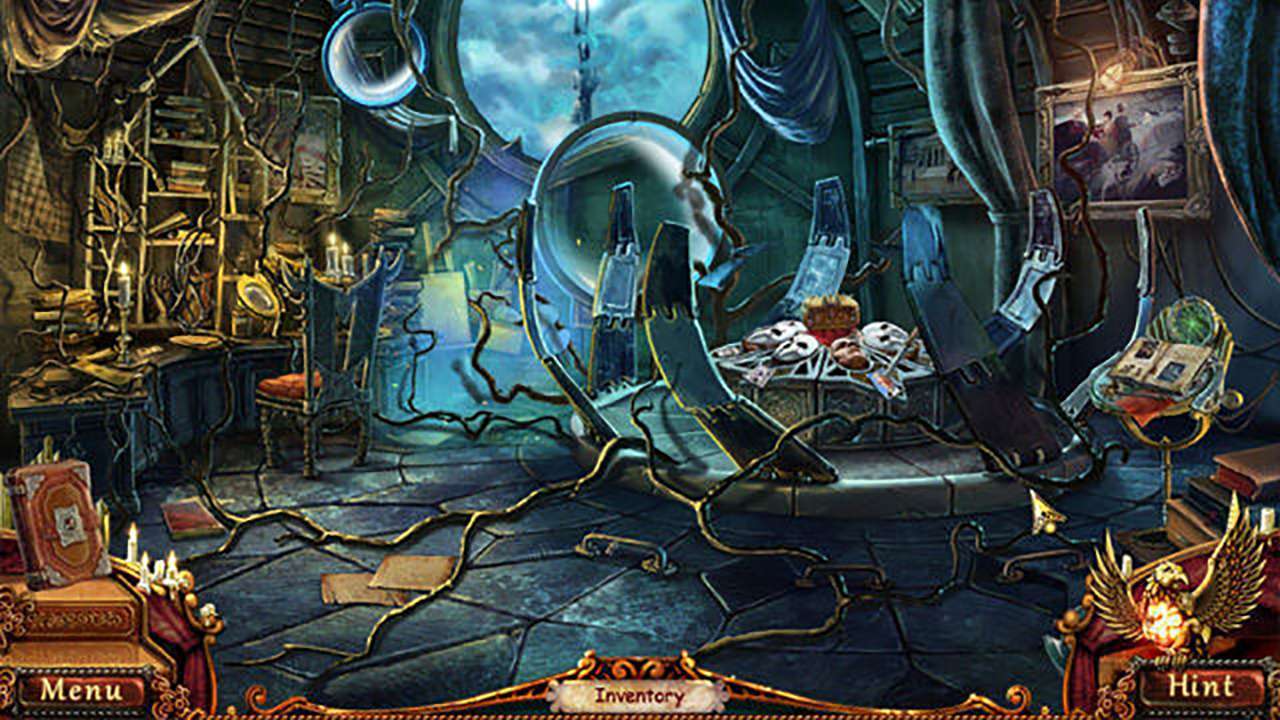 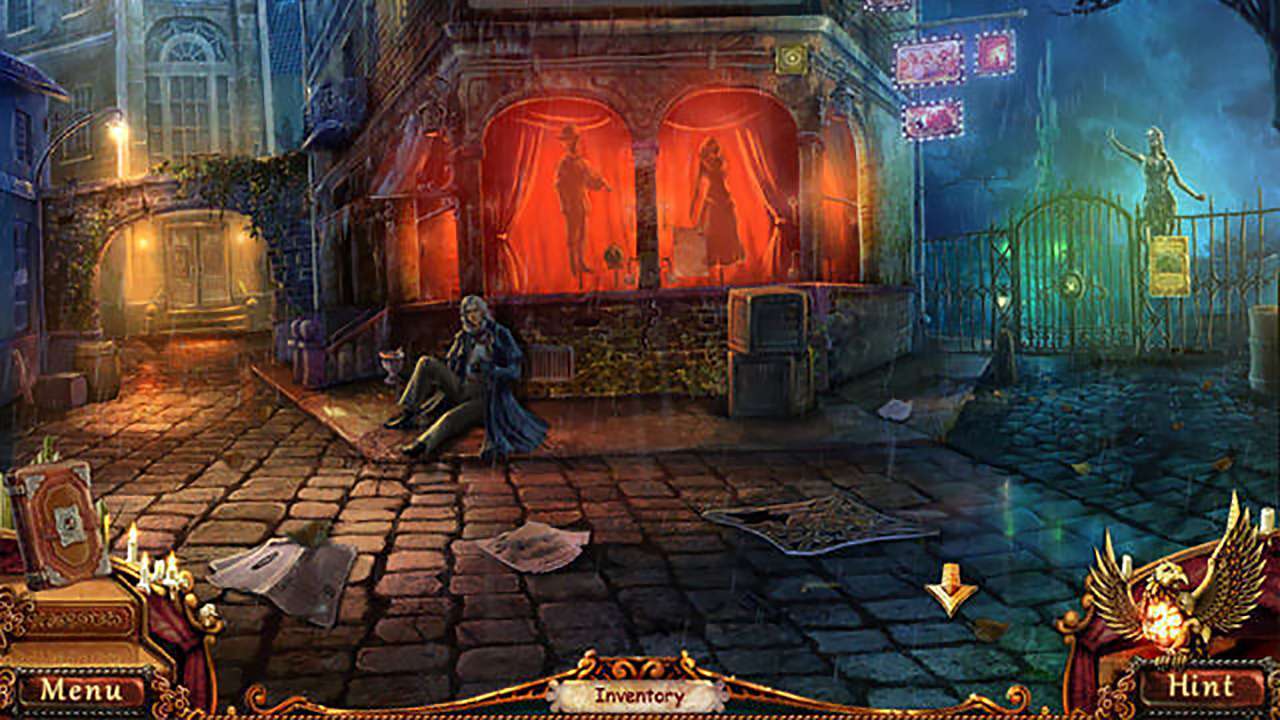 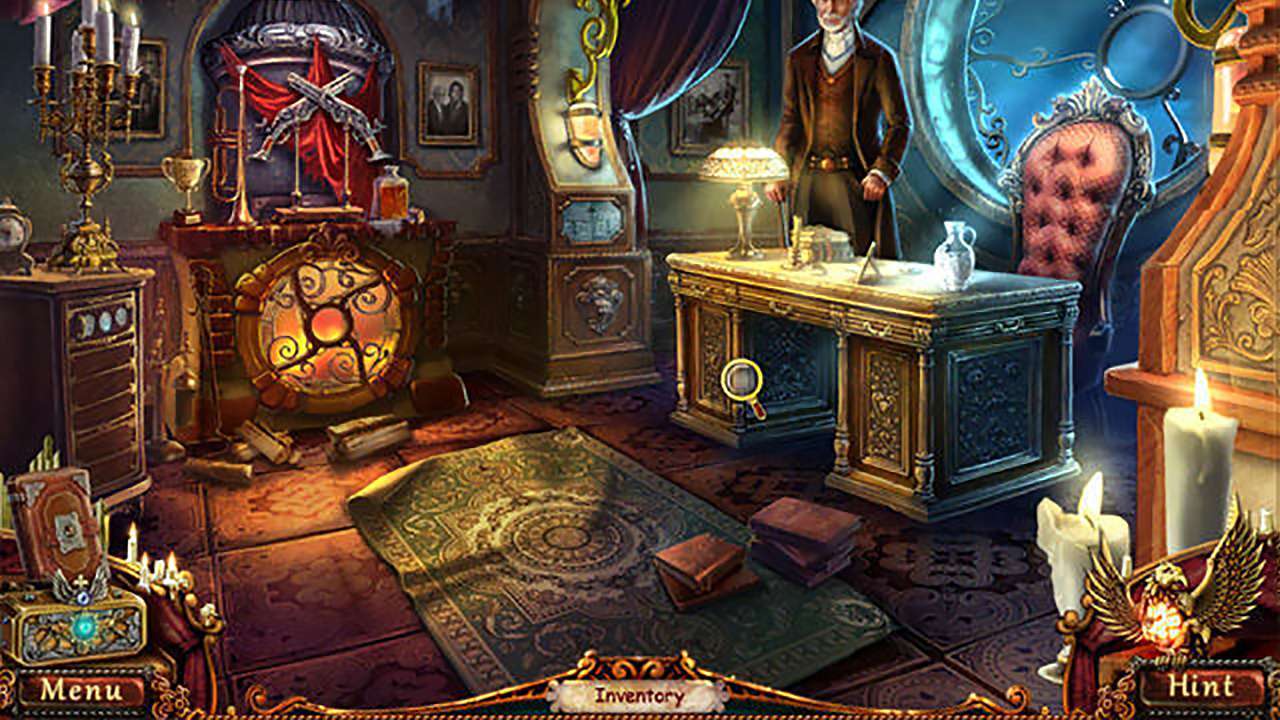 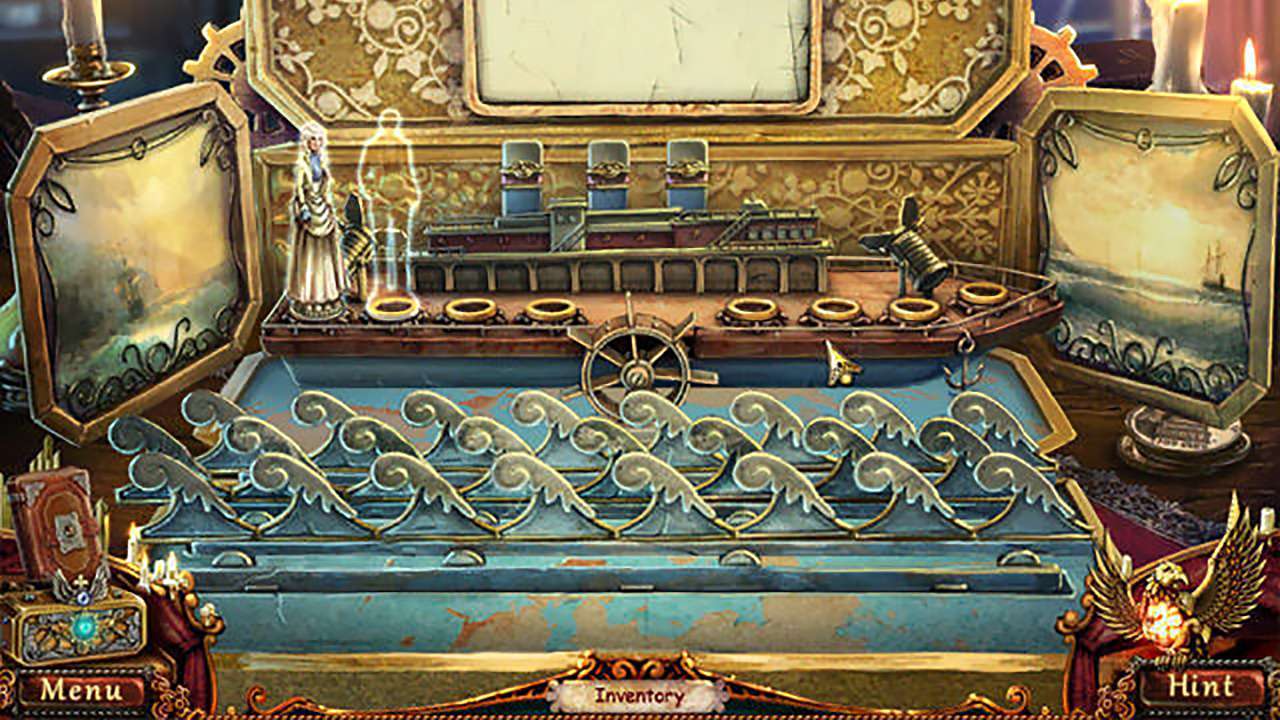 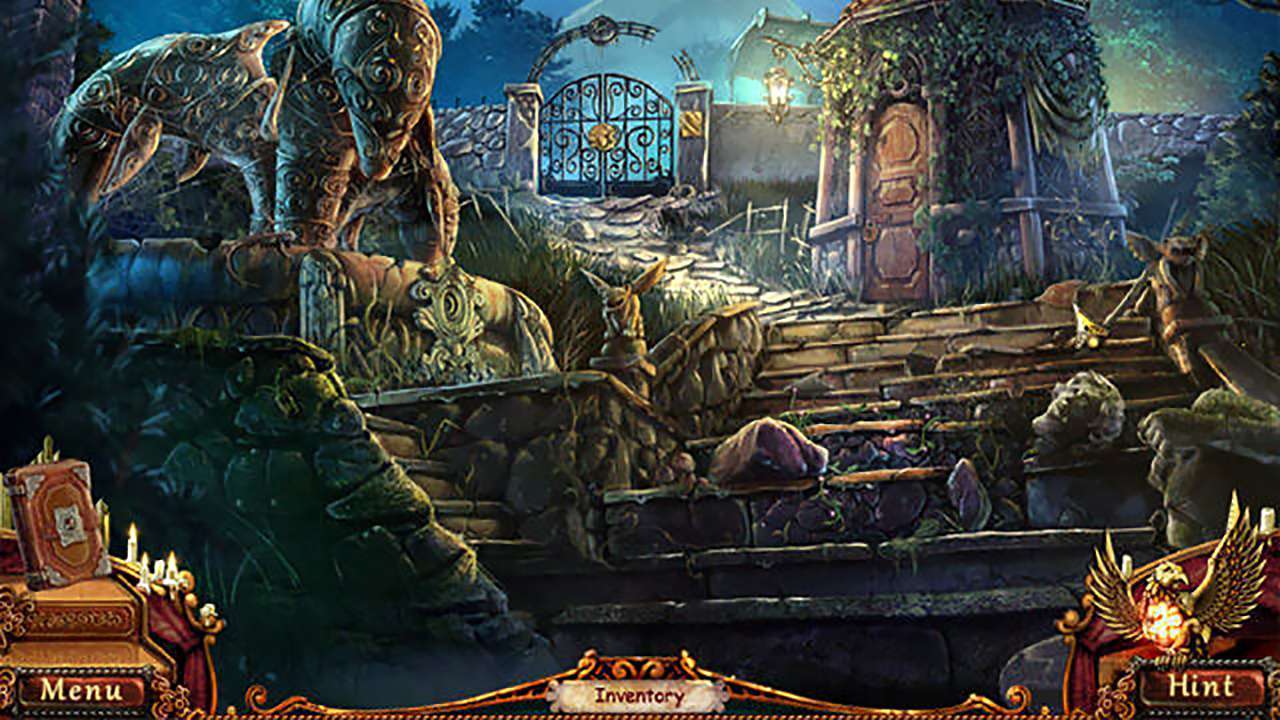 When Evil comes for the people you love, what will you do? That moment of reckoning has arrived for Ethan Black, a young man whose bride-to-be was snatched up in the blink of an eye by a terrifying menace known as the Faceless Ones. In the distance looms a menacing Tower that casts a shadow over the town to which he and his fiancée had traveled. Before him lie the streets of an abandoned and decimated city. And around the corner, he hears the desperate cries of his beloved Clair.

Guide Ethan as he explores the city, interacts with its remaining inhabitants, searches for clues that will lead him to Clair, and peels back the layers of a chilling supernatural mystery that began with the stroke of a paint brush and will end in a dramatic confrontation near a fiery abyss.

Dark Strokes: Sins of the Father comes with 46 stunningly detailed locations, 14 cleverly constructed hidden object scenes, and 12 mind-bending mini-games. Begin your journey into the lair of the Faceless Ones today!