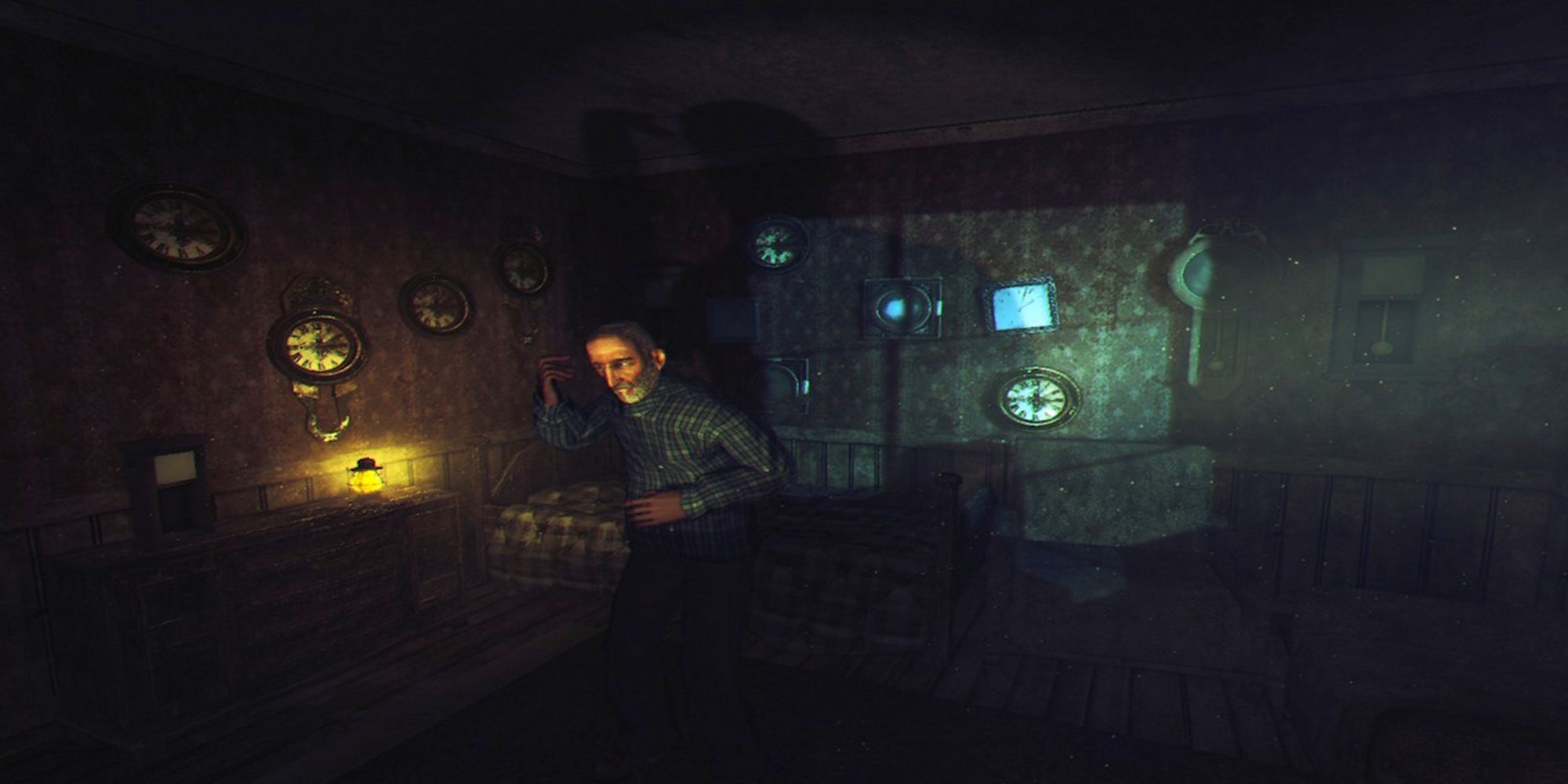 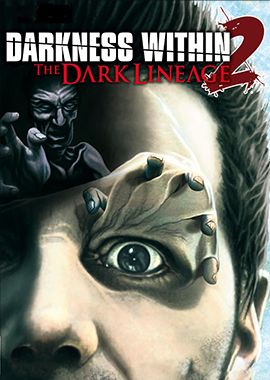 Darkness Within 2: The Dark Lineage 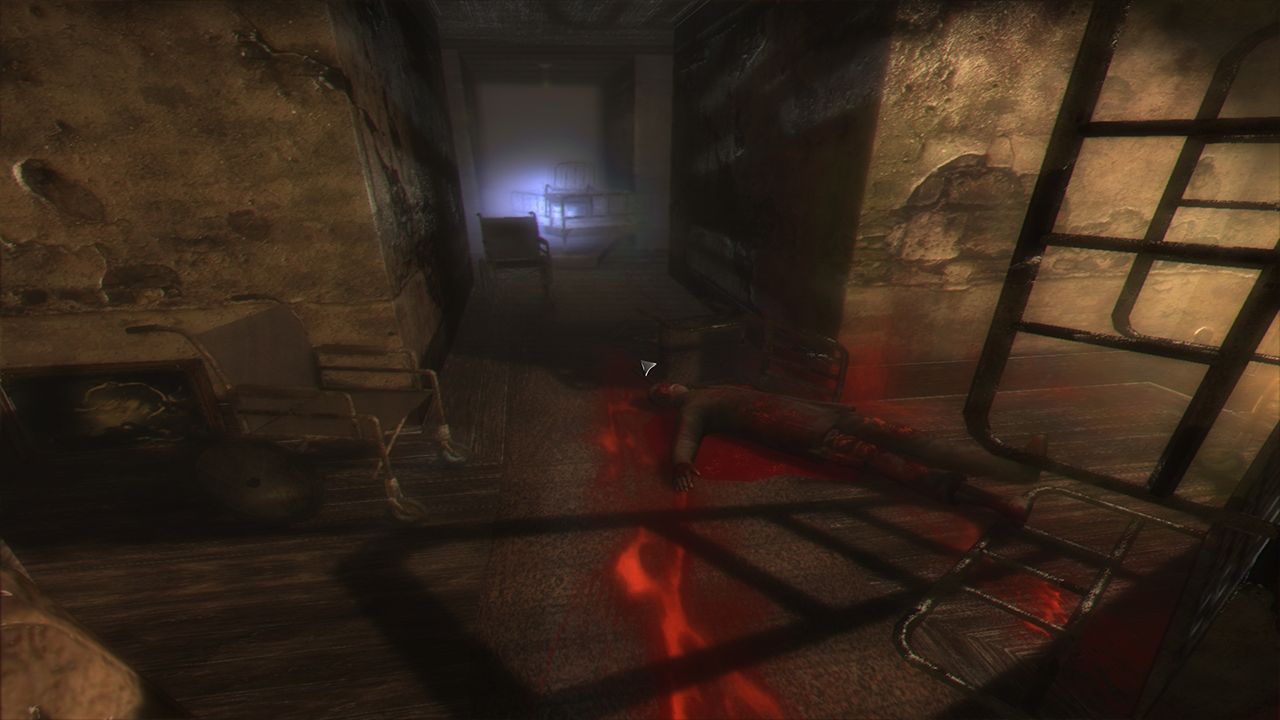 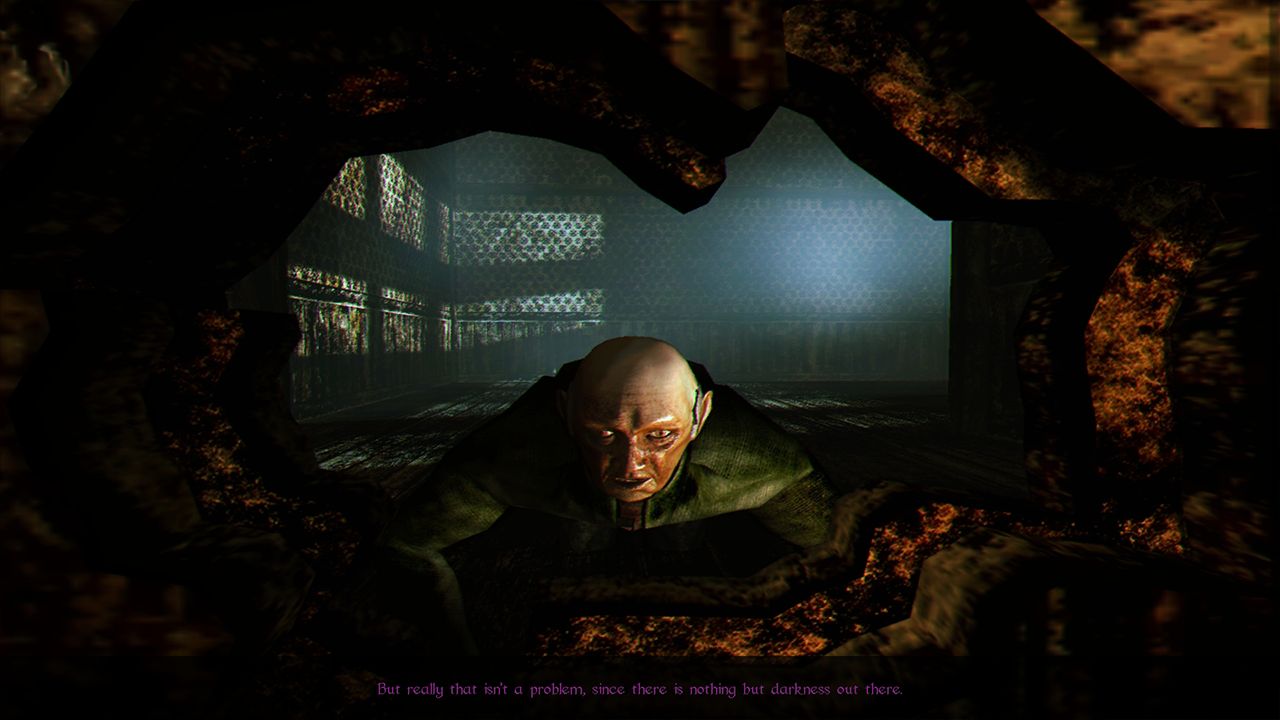 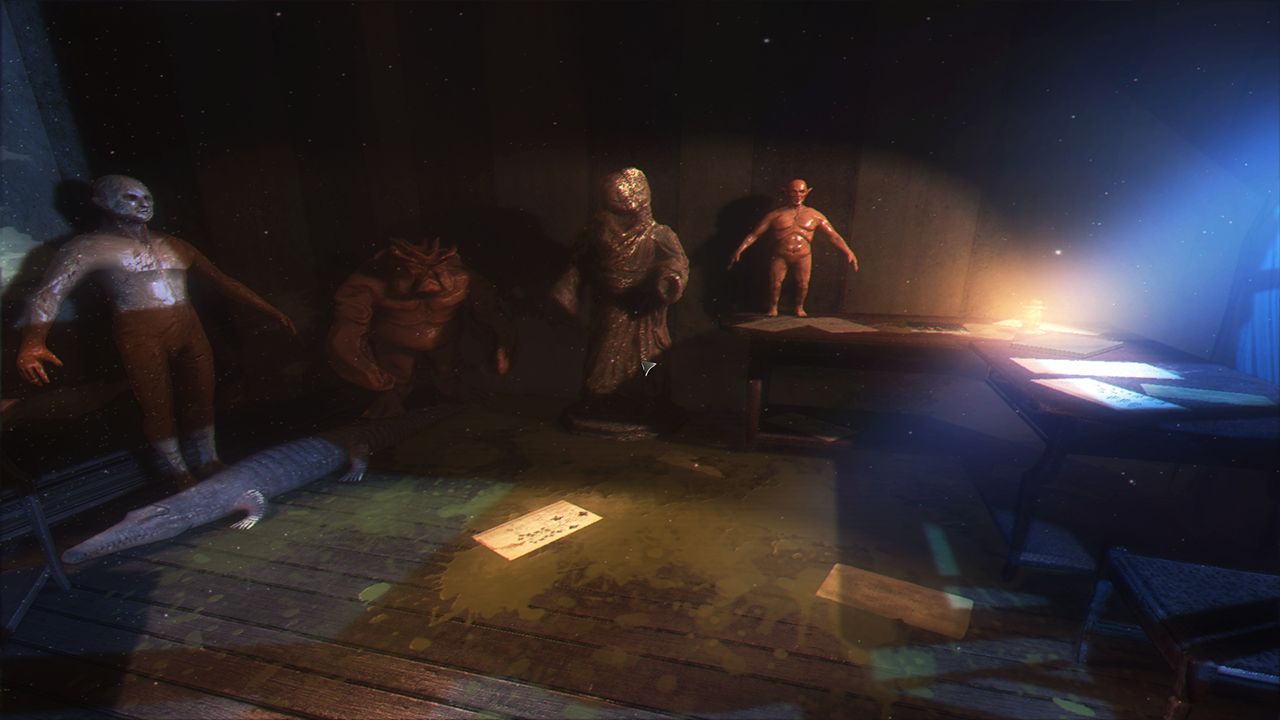 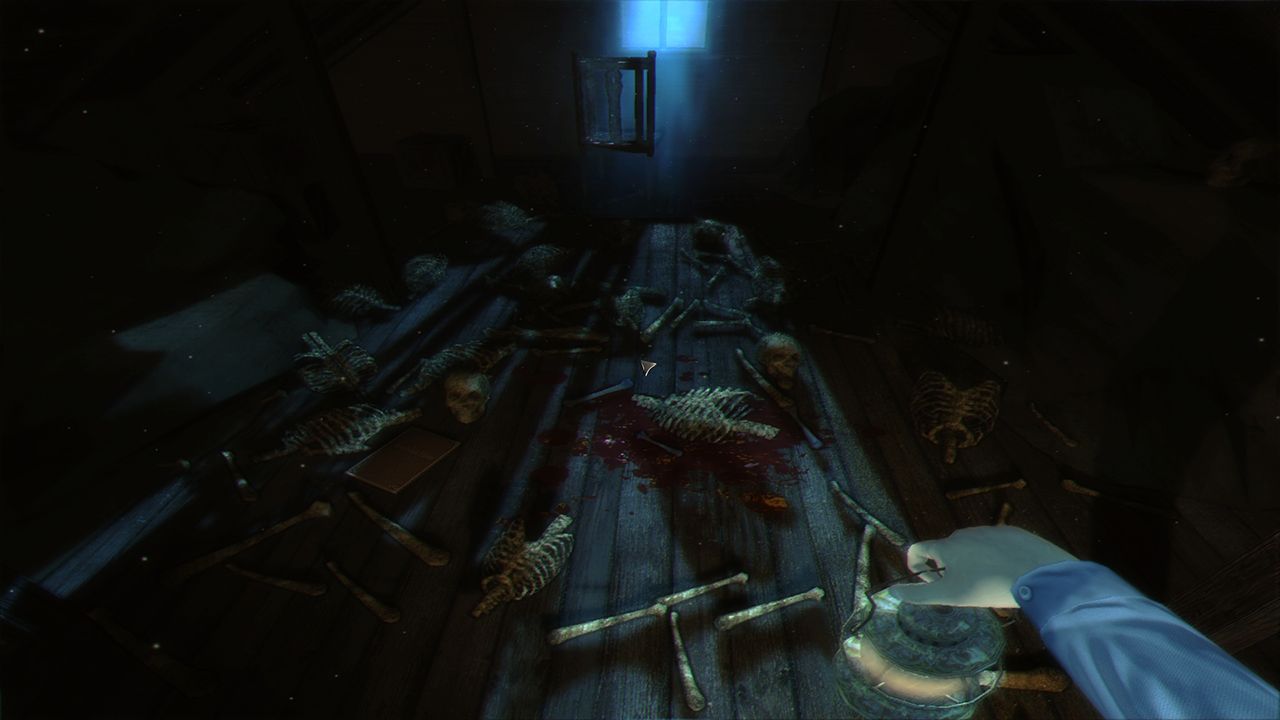 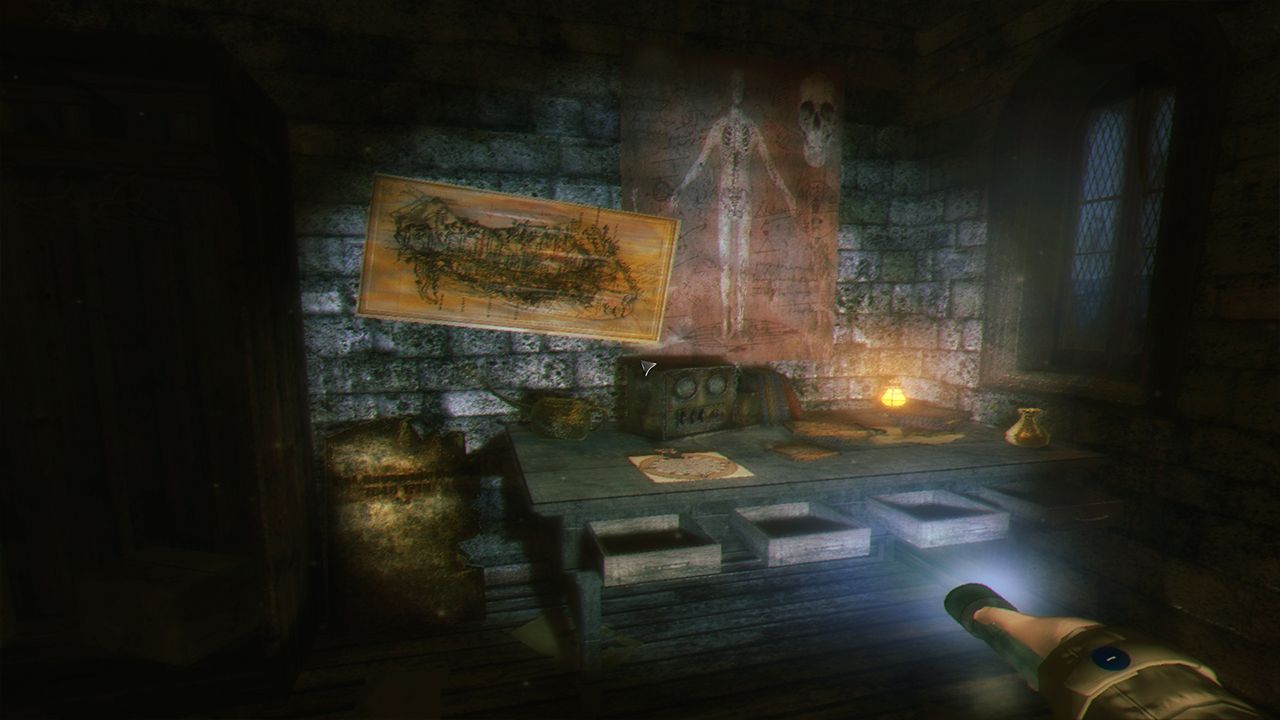 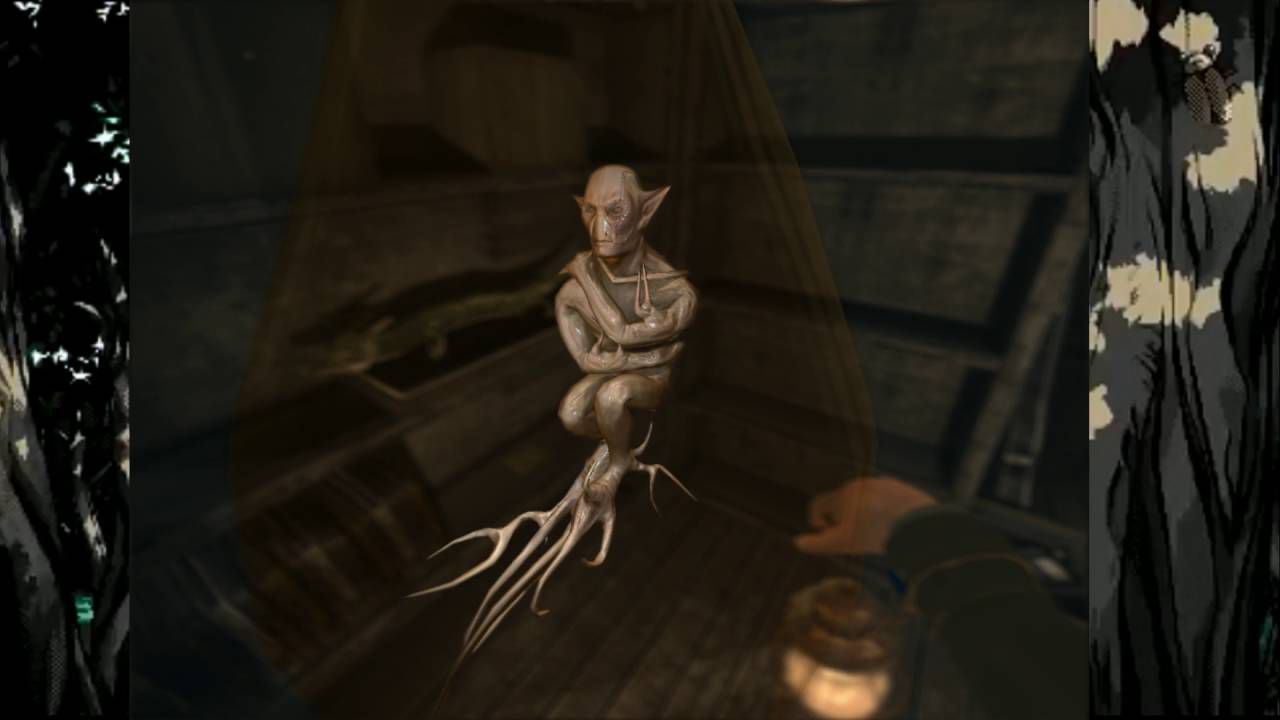 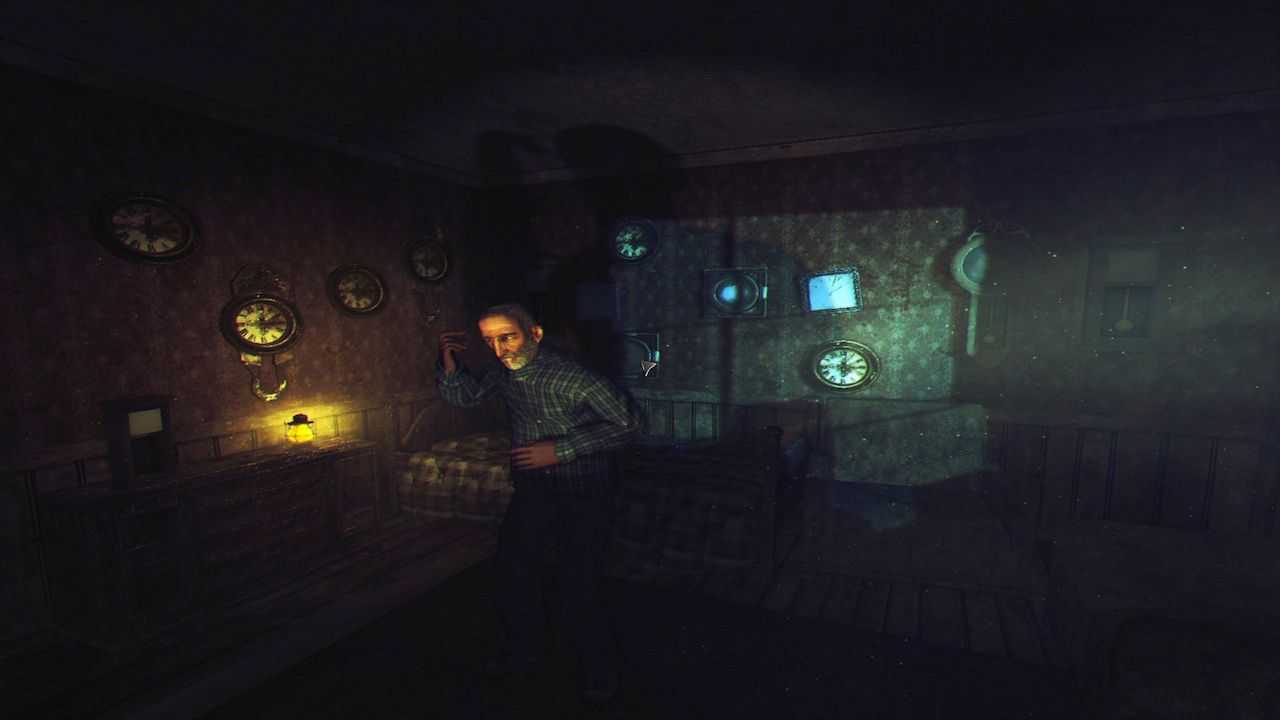 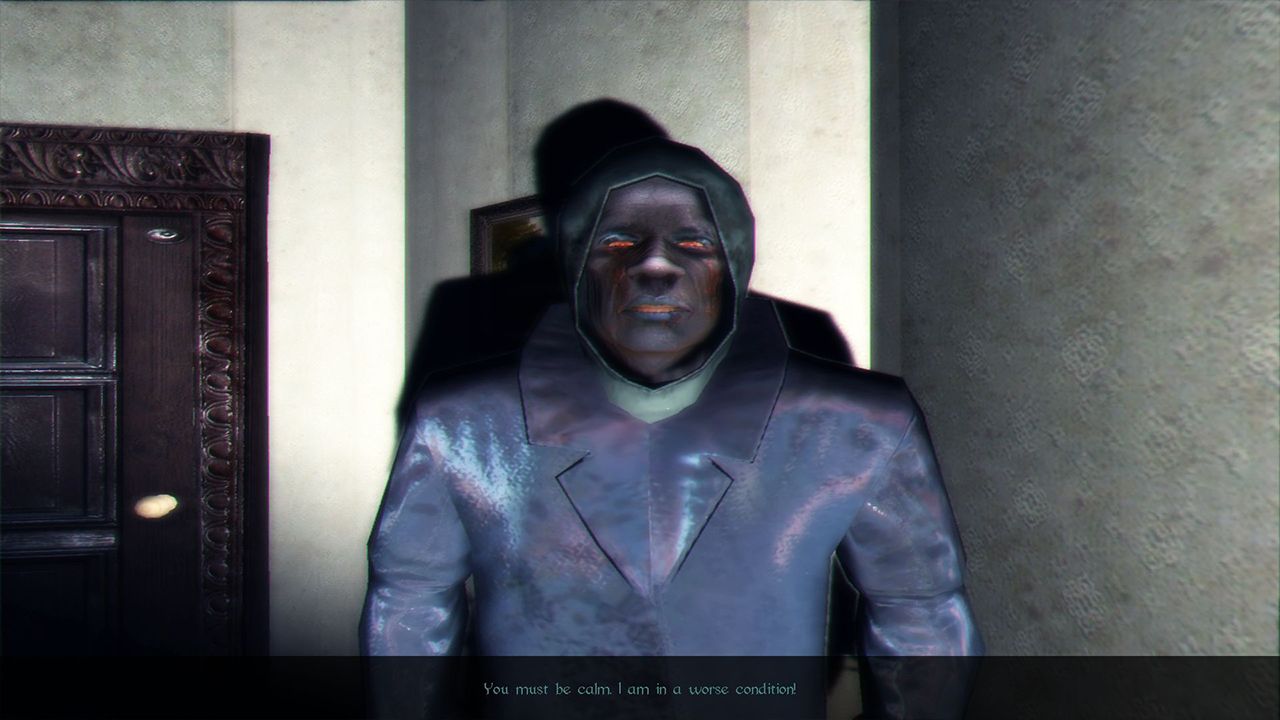 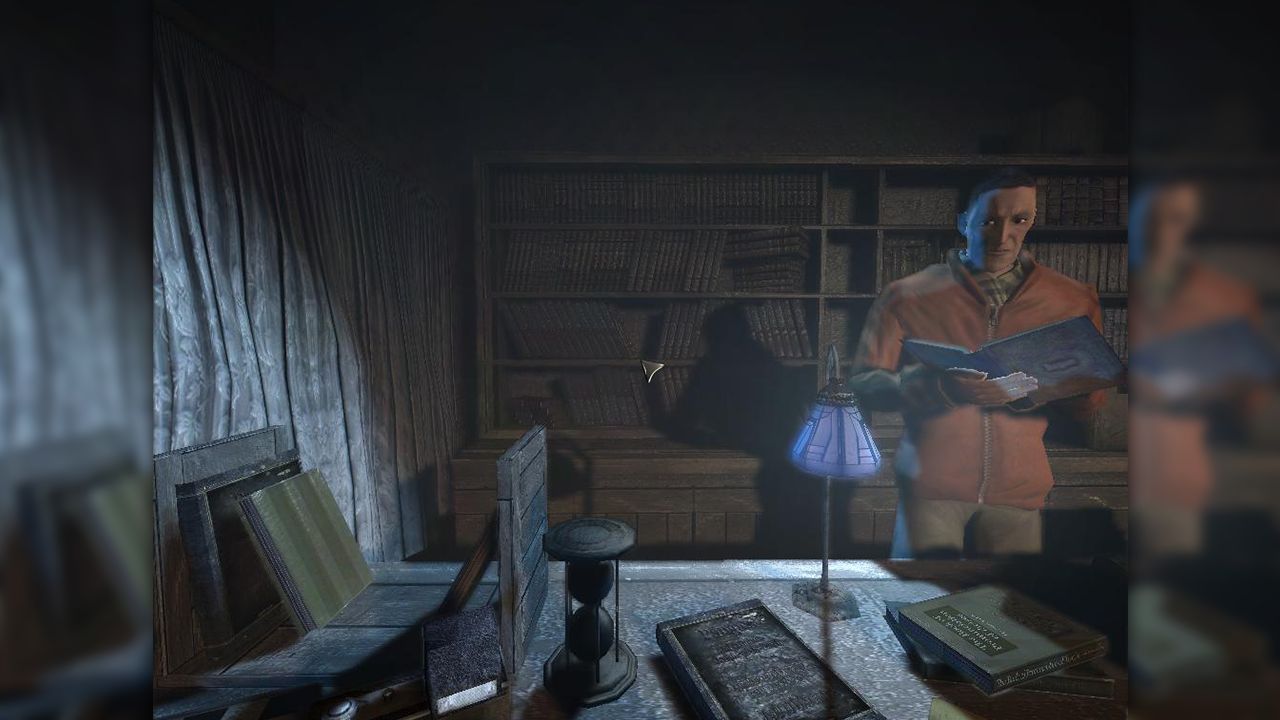 ‘Darkness Within’ is an adventure game series, inspired by the works of celebrated horror writer, H.P. Lovecraft. In this second instalment, ‘The Dark Lineage’, players once again take the role of police detective Howard Loreid, a man tormented by the paranormal happenings around him, in the first volume ‘In Pursuit of Loath Nolder’. Now, Howard discovers that his own terrible past has some connection to the madness that is about to swallow him, yet again.

The Dark Lineage will take you to places where the ‘things’ of the past still live, and all the memories that should be long forgotten are still recalled; including a sleepy, depressing town called Arkhamend, a Victorian mansion that conceals dark secrets, a dilapidated building hidden within forbidding, snow-clad woods and dim underground buildings and tunnels. The Dark Lineage is even more harrowing than the previous instalment, so prepare yourself for the descending darkness, this time will be your last...

Darkness Within 2: The Dark Lineage ‘Director's Cut Edition’ has many extra features not available in previous versions: