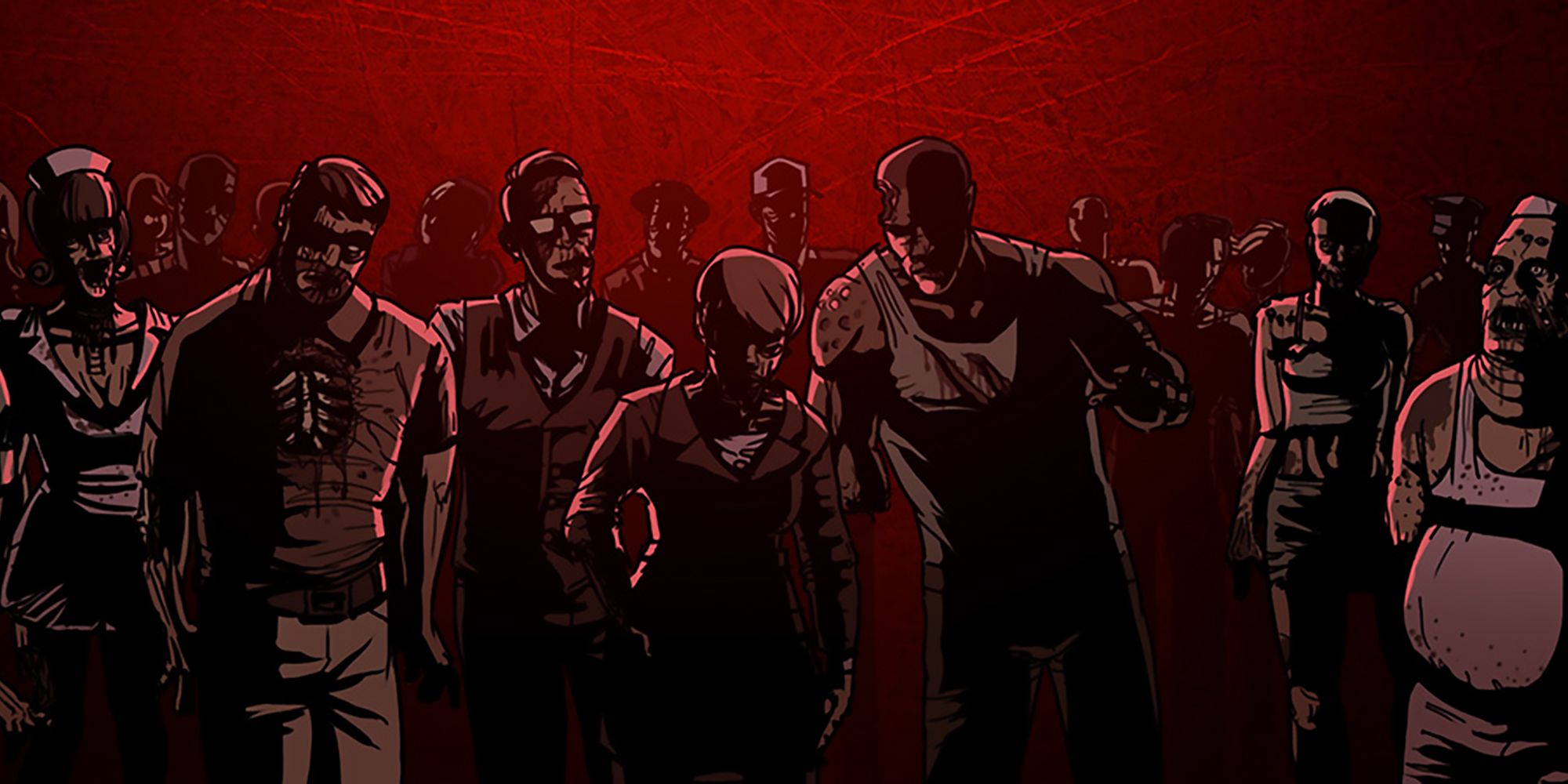 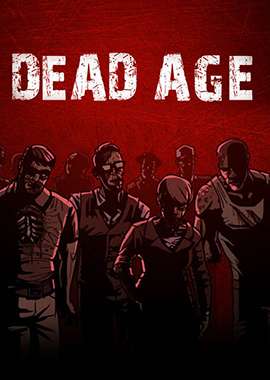 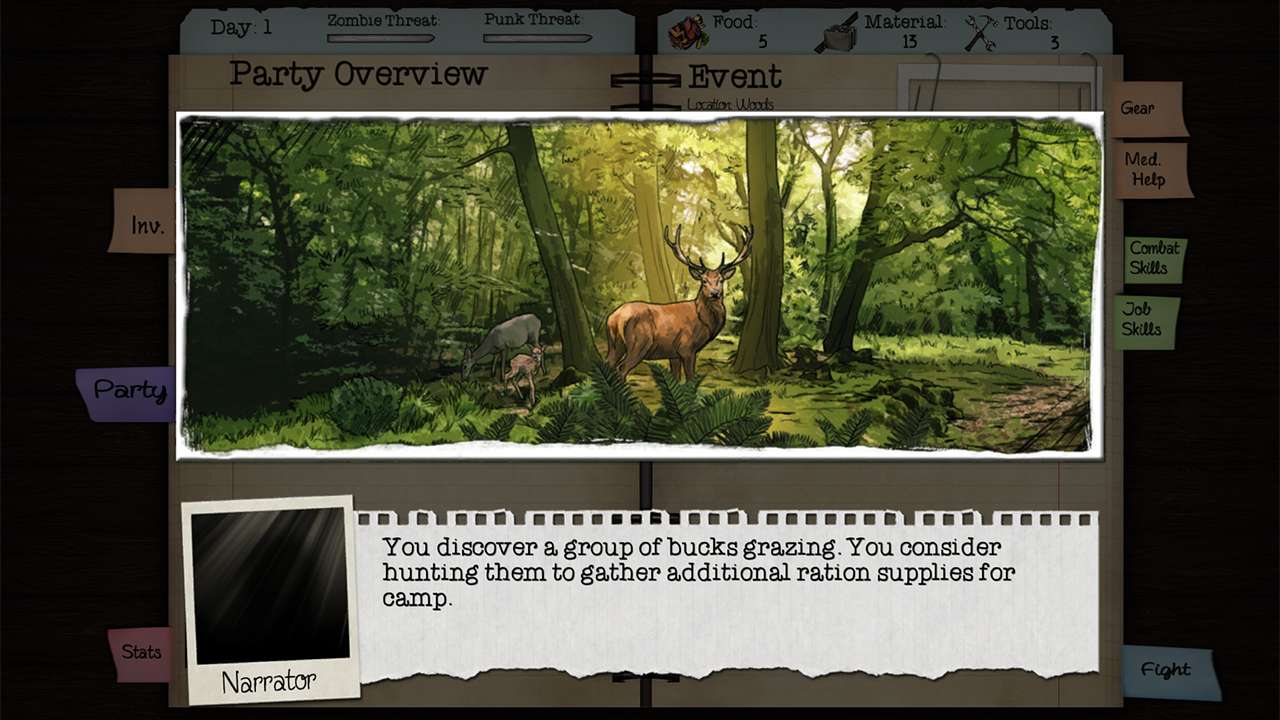 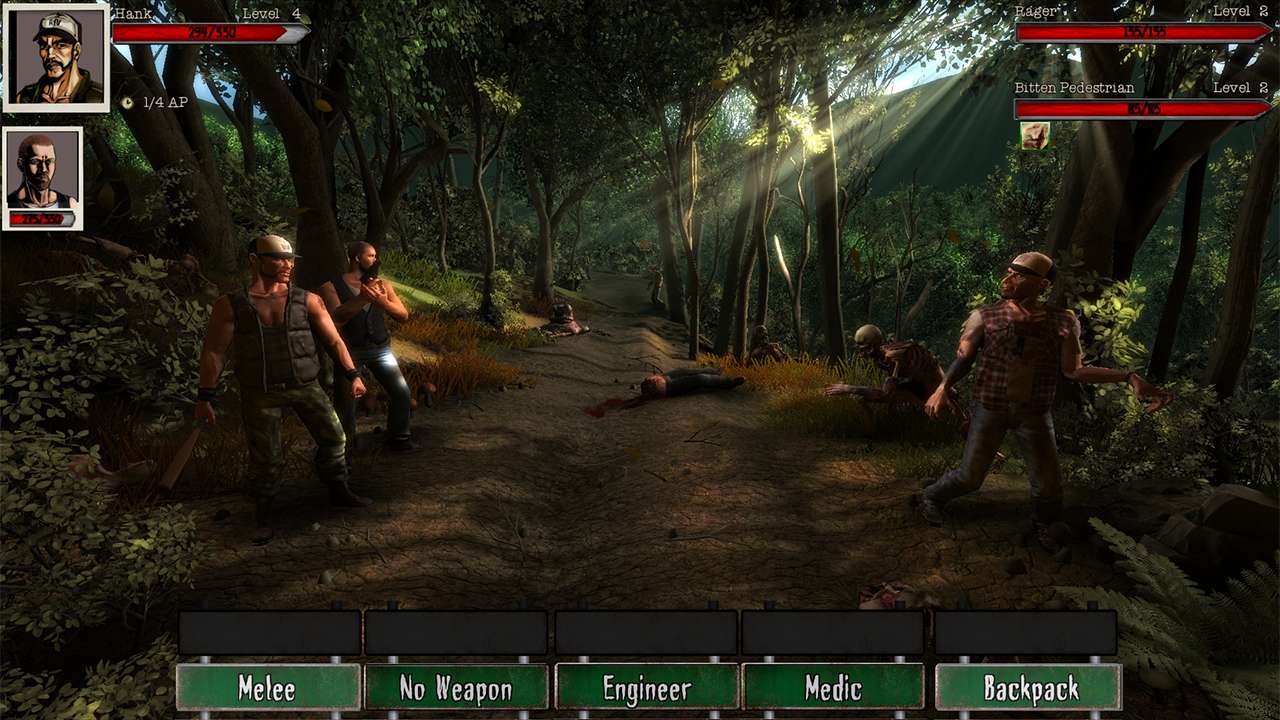 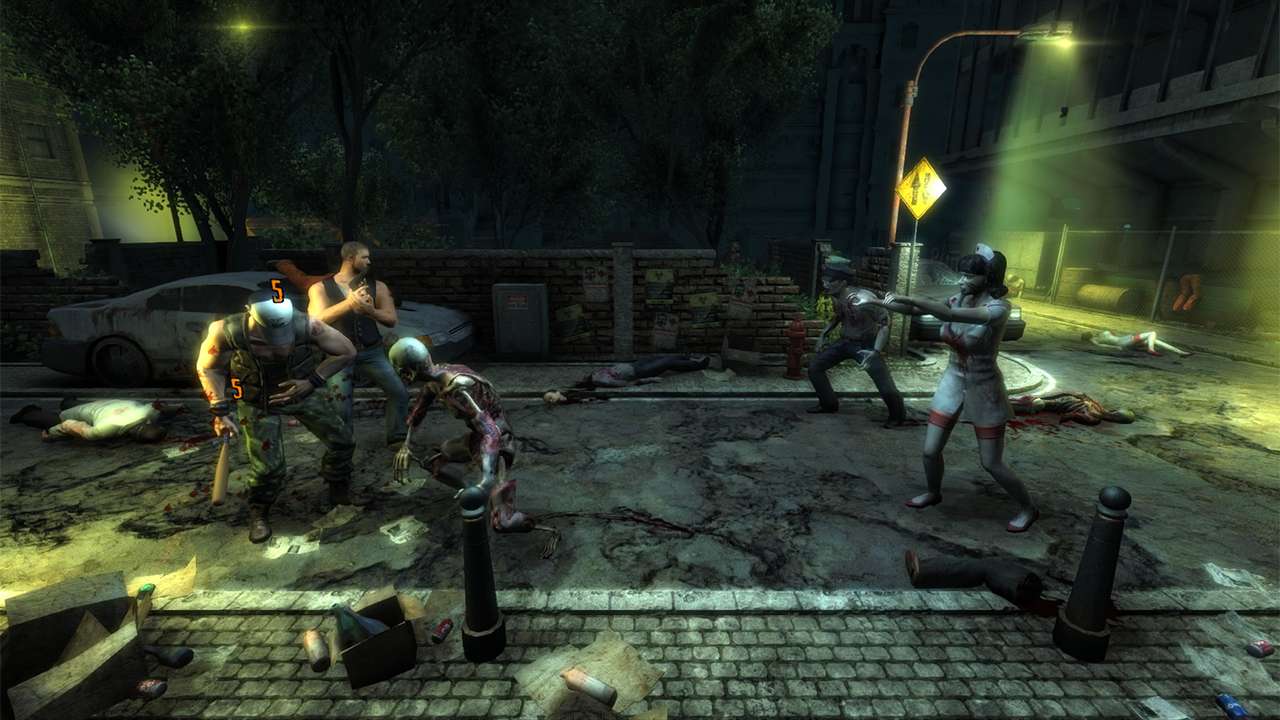 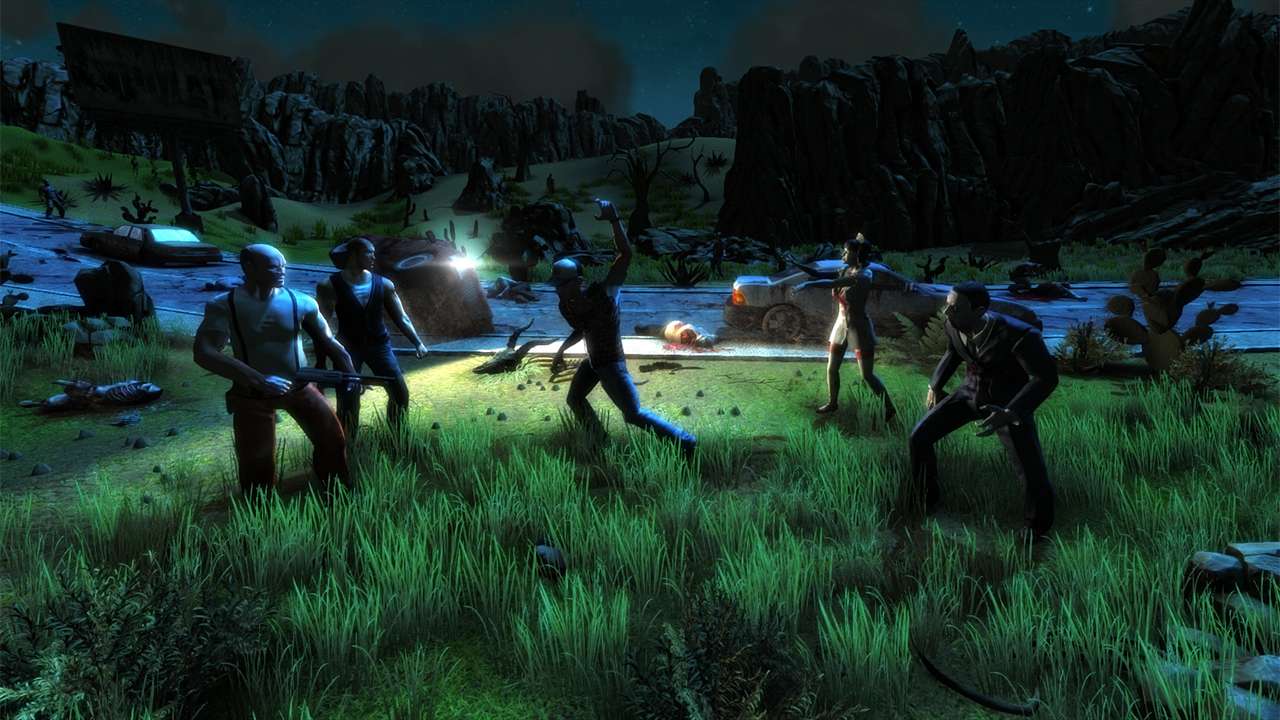 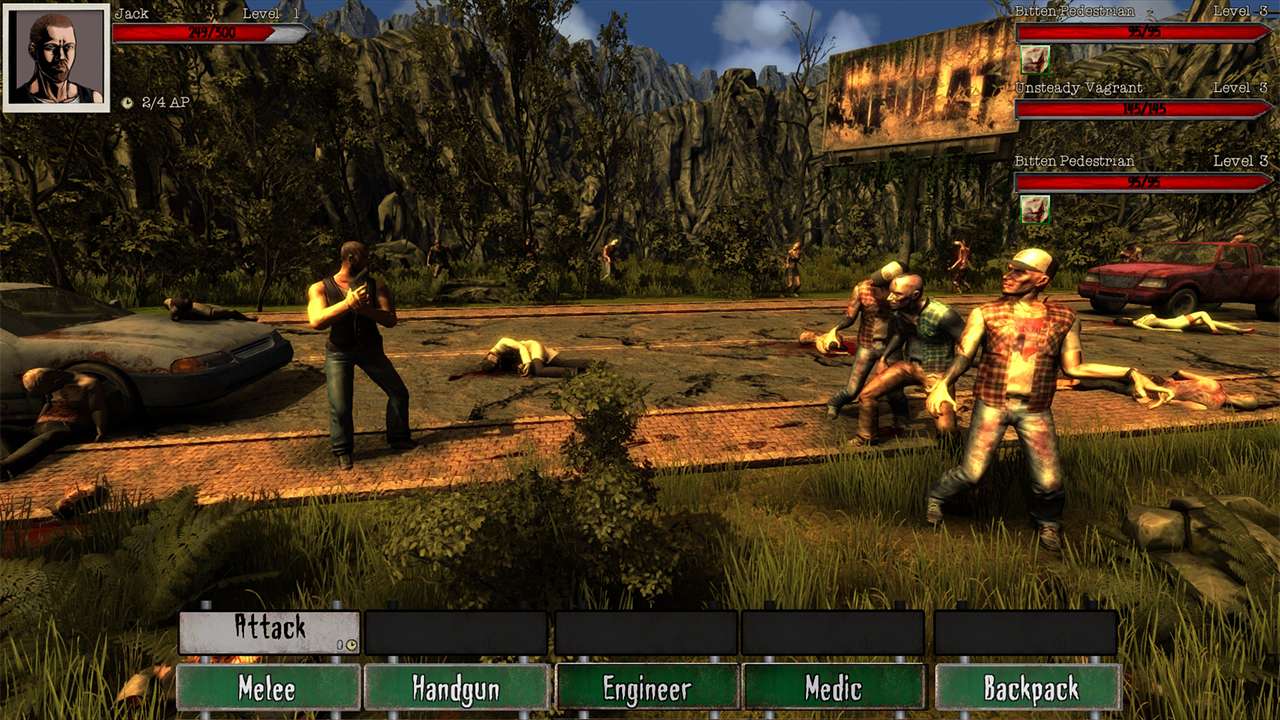 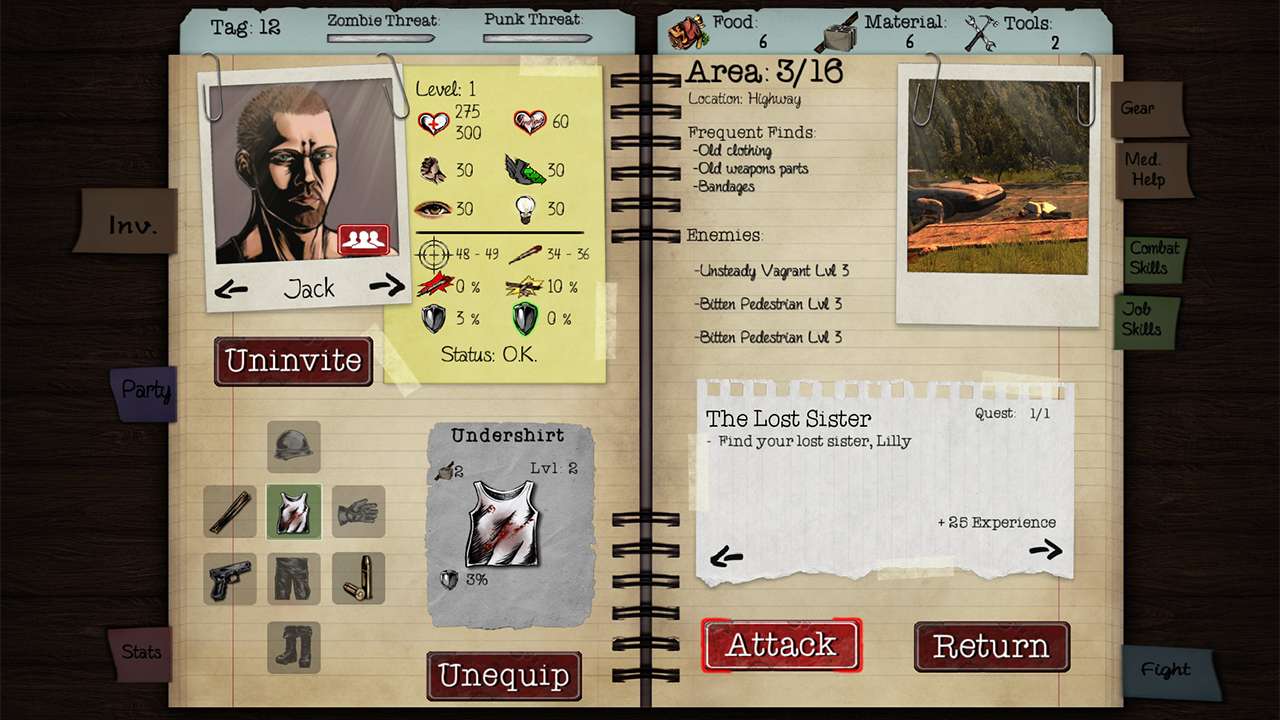 How long will you survive?

Just after the zombie outbreak you were fortunate enough to join a group of survivors and hole up in their camp. But that doesn't set you out of danger! Food supplies are running low, injured survivors must be tended to and materials need to be scavenged to keep the camp intact. The zombie threat increases steadily and gangs of hostile survivors keep you on the defensive.

Every survivor should be protected because you'll need all hands on deck to defend against the dangers of the apocalypse. Scavenge supplies in zombie-infested areas, craft survival gear and buy and sell equipment to keep yourself and your camp members alive long enough to learn the skills necessary for long-term survival. The combat system has its roots in classic role-playing games. You can fight strategically, learn to utilize various weapon types and use a range of bombs or traps.

Should you fail to survive the apocalypse, you can purchase upgrades with medals earned in previous playthroughs to give your new character an edge to start with. Unlocked pre-apocalypse professions of your character allow you to specialize in various jobs. Each new playthrough offers different random missions and survivors to meet.

A praised feature of Dead Age is its non-linear story with real in-game consequences. Decisions you make in conflict situations affect the story's future. You can choose to be a hero and save more survivors, or let them die to stock up on supplies. You can build romance relationships with other survivors or start rivalries that may have disastrous chain reactions. Daily events offer new dangers and situations in which you must make choices that affect the survival chances of your camp. Live long enough, and you'll have a chance to unlock one of the game's six possible endings.