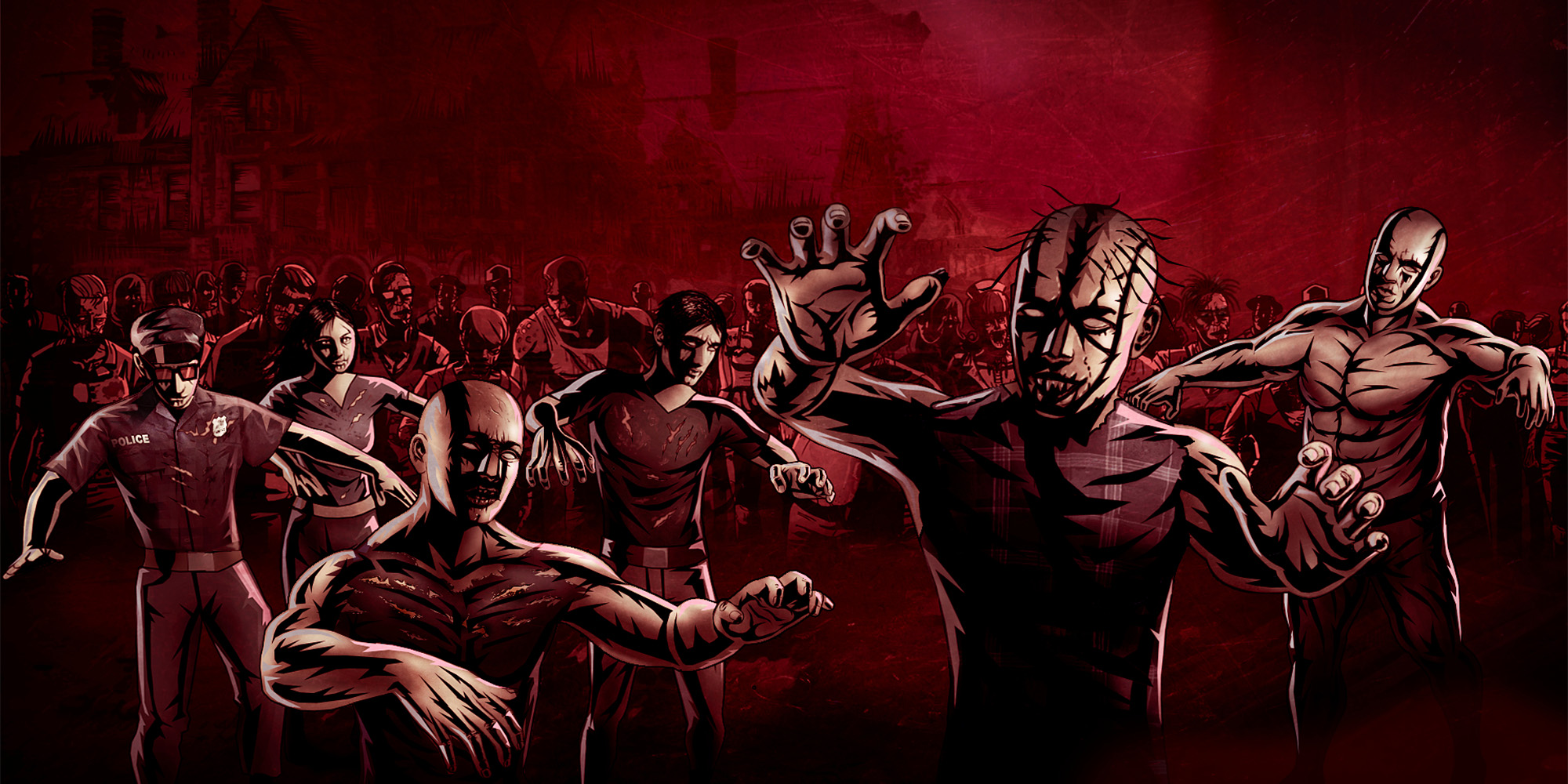 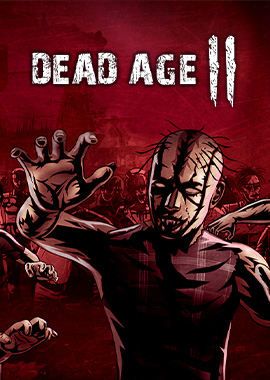 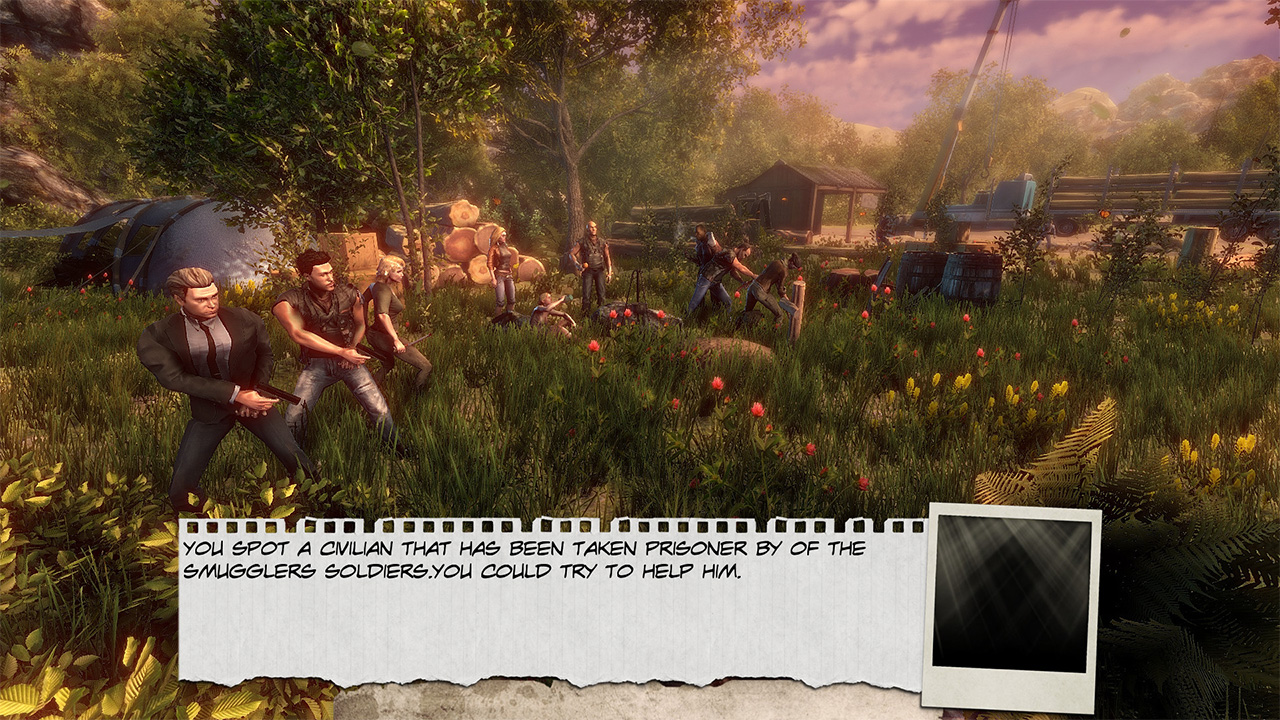 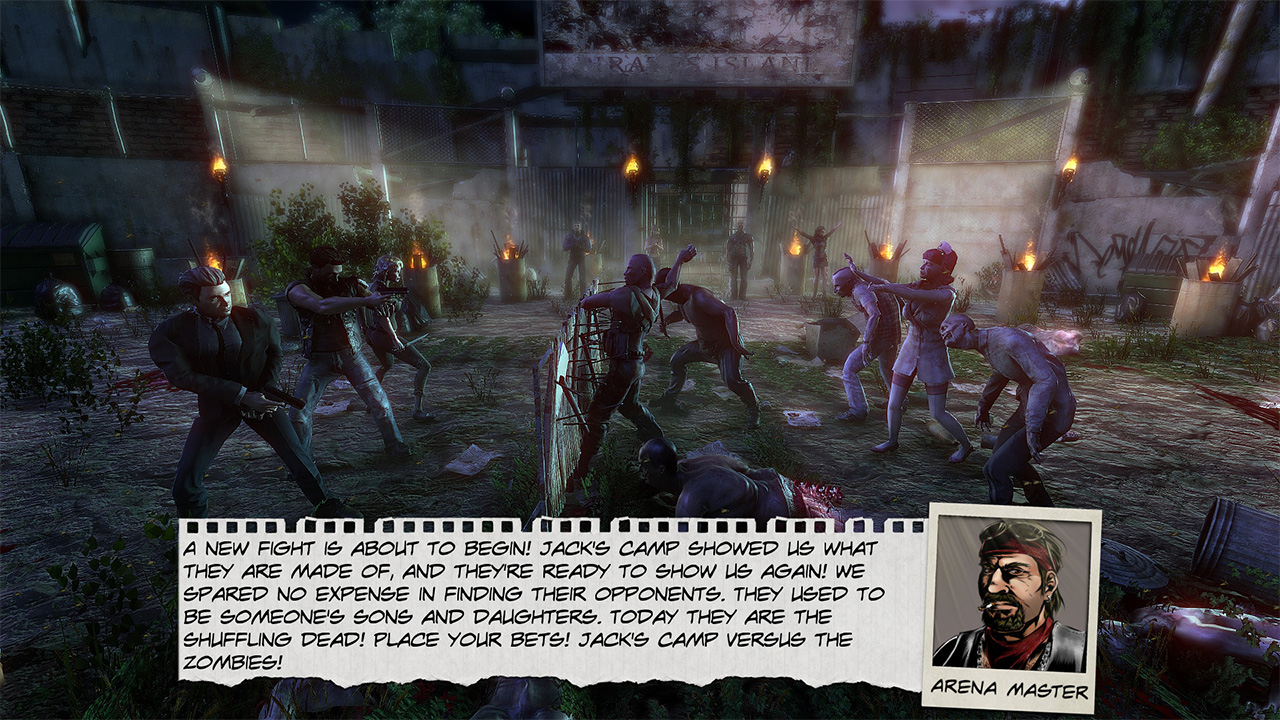 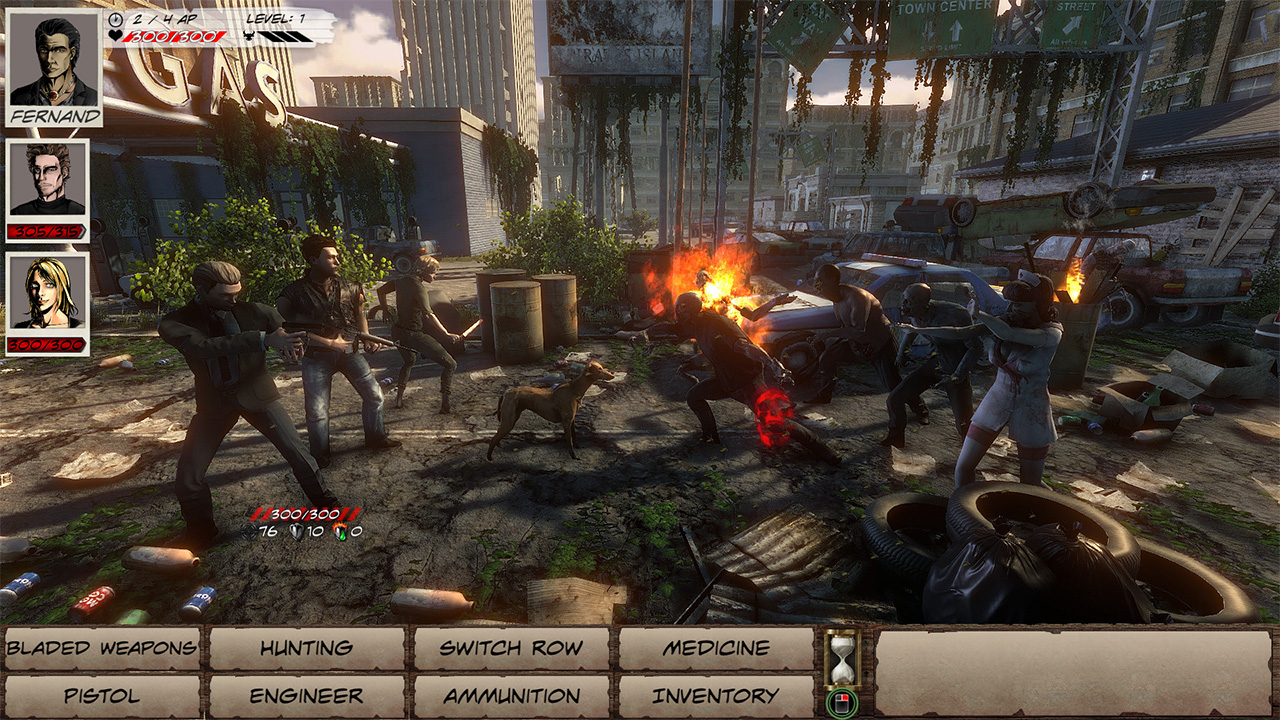 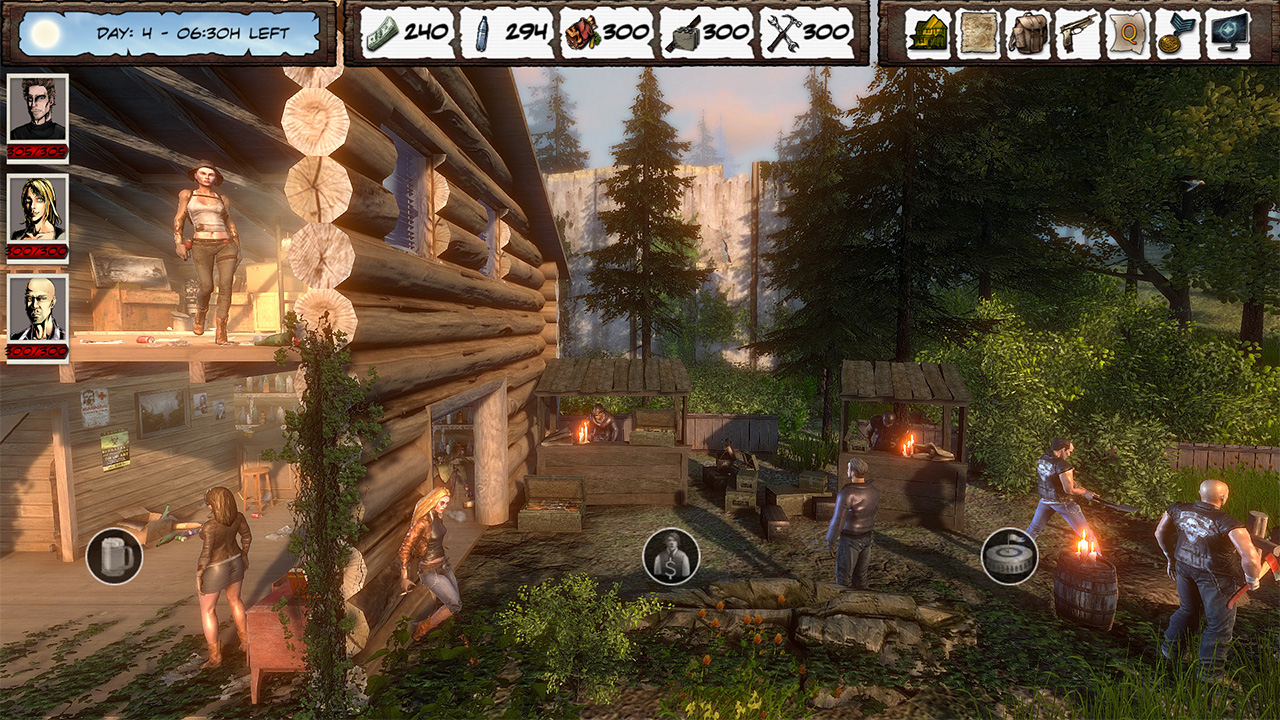 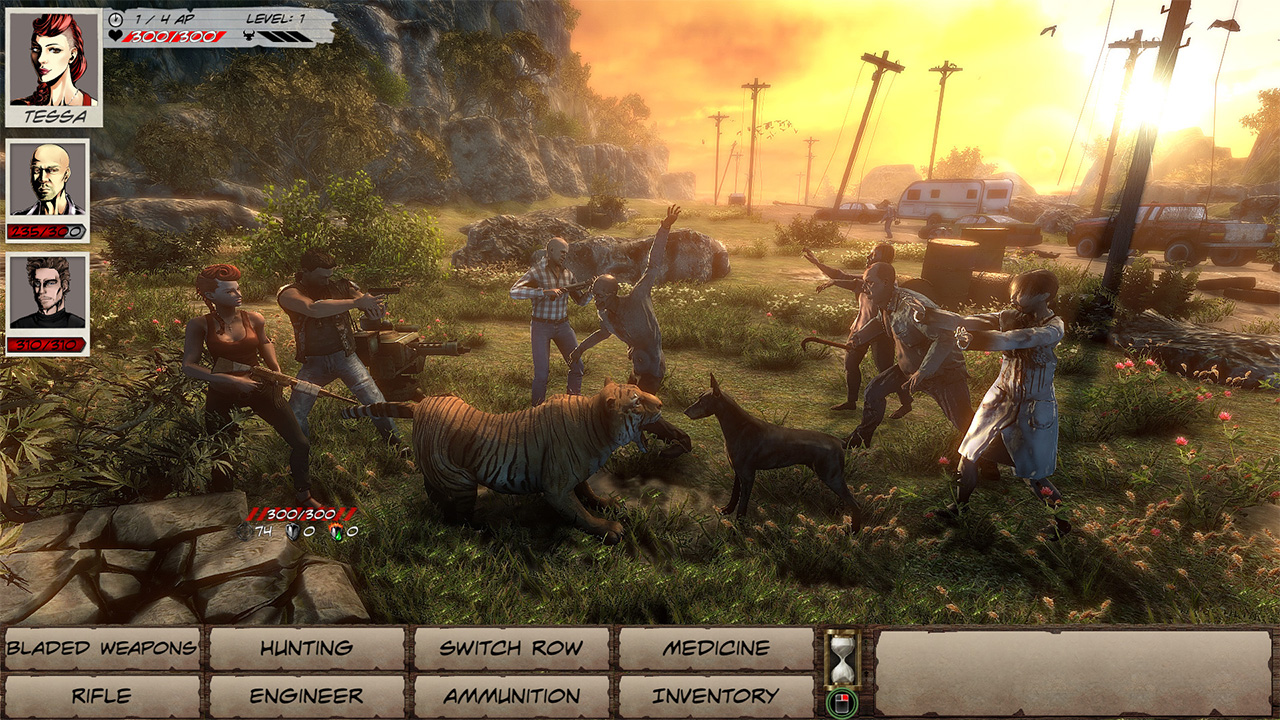 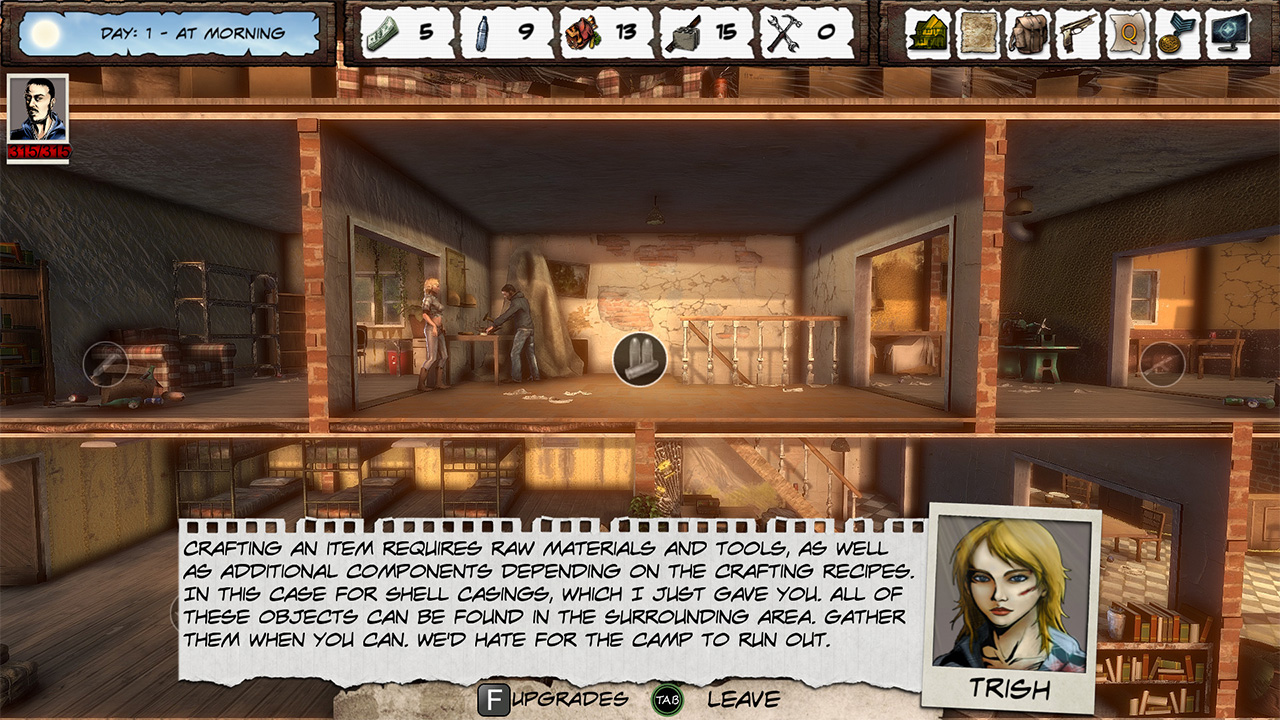 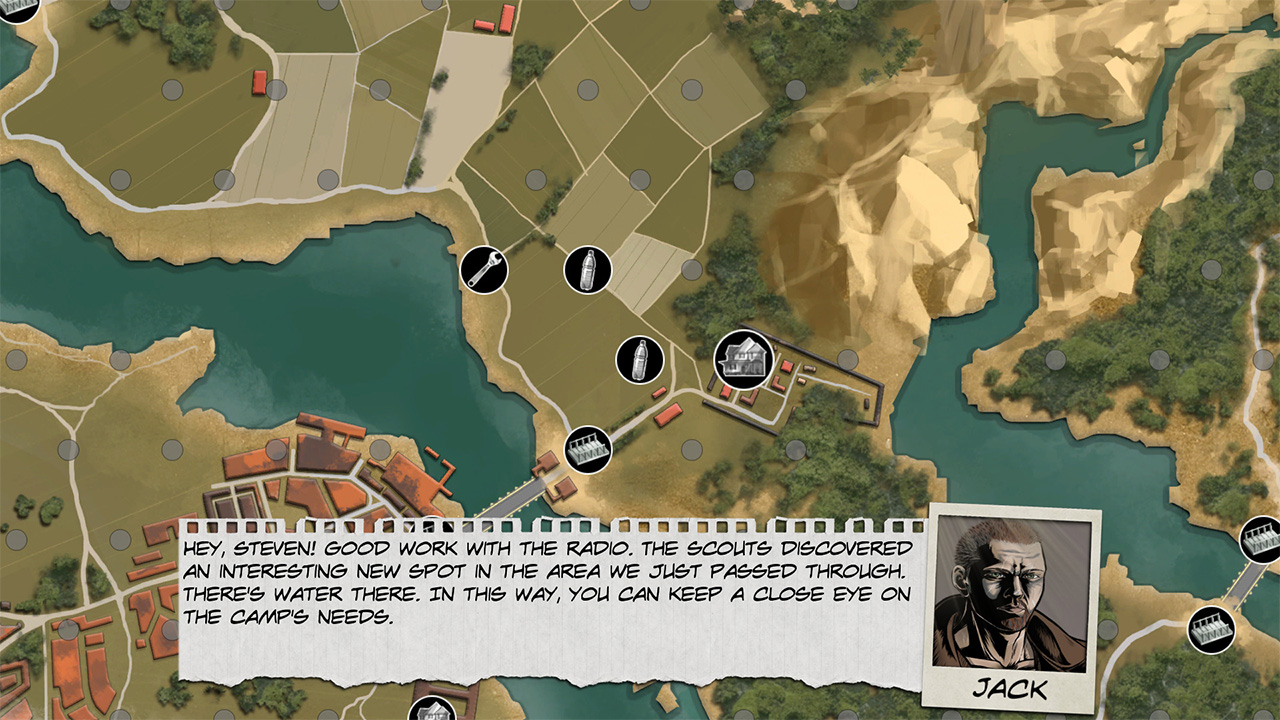 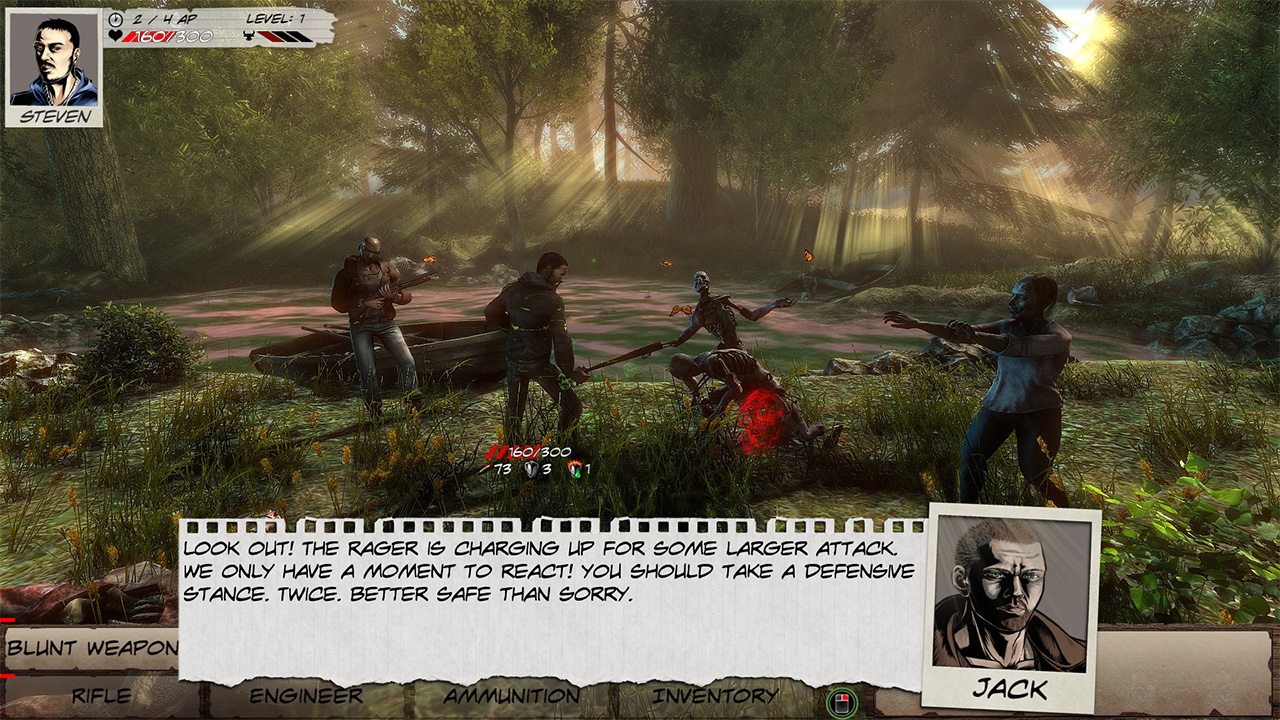 Dead Age 2 is a unique combination of survival, management, Rogue-Like events, fast turn-based combat, classic role-playing game with tons of quests and a story in which your decisions directly affect plot progression!

10 years after the initial outbreak of the zombie apocalypse, the members of Jack's camp fled to Freedom City, where a cure for the zombie plague was developed. But the news brings more suffering than relief. New factions have sprung up in the region, in constant battle for dominance. The merciless Military, the shady Smugglers and the Independents made up primarily of civilians.

When an Independents' refugee camp was overrun by an undead horde, the few survivors struggle for food and valuable resources in an unforgiving world, always looking over their shoulder for gangs of looters and the flesh-eating dead.

While the big advantage of Dead Age's turn-based combat system versus tactics-based games is faster progression, the mechanics have evolved.

A character can now bring up to 24 skills to the battle. Change up your tactics mid-fight to instantly gain the advantage over zombies and hostile survivors. Place front-row combatants to protect ranged-combat allies from attackers, and deploy turrets, hunting dogs and tigers, as well as an array of new weapons.

Visit the outposts of other factions to trade and take on missions and improve your standing with them. Improving relations with the region's greater factions unlocks better equipment and plot devices. A negative reputation can lead to confrontation or even a bounty.

Your 3D base is your central hub of operations. Here, you assign crafting or building jobs to survivors, build and upgrade stations to improve defense and quality of life and unlock improved craftable items and higher yield of resources.

Decisions you make while playing can have significant effects on the progression of the story involving the three survivor factions, romanceable characters, and bring you closer to one of the game's six endings!

Like its predecessor, Dead Age 2 features random events on the map resulting in a variety of consequences, but this time those events are depicted fully in 3D. Survival RPGs are especially dangerous. 3 difficulty levels and permadeath may result at any time in losing an ally for good. If your main character falls victim to the apocalypse you are forced to begin a new playthrough, for which you can purchase upgrades and advantages unlocked in previous runs.

Gain enough standing with the factions and you may purchase things like upgraded faction equipment for newly-created characters, as well as unlock unique endings. This gives Dead Age 2 high replayability!