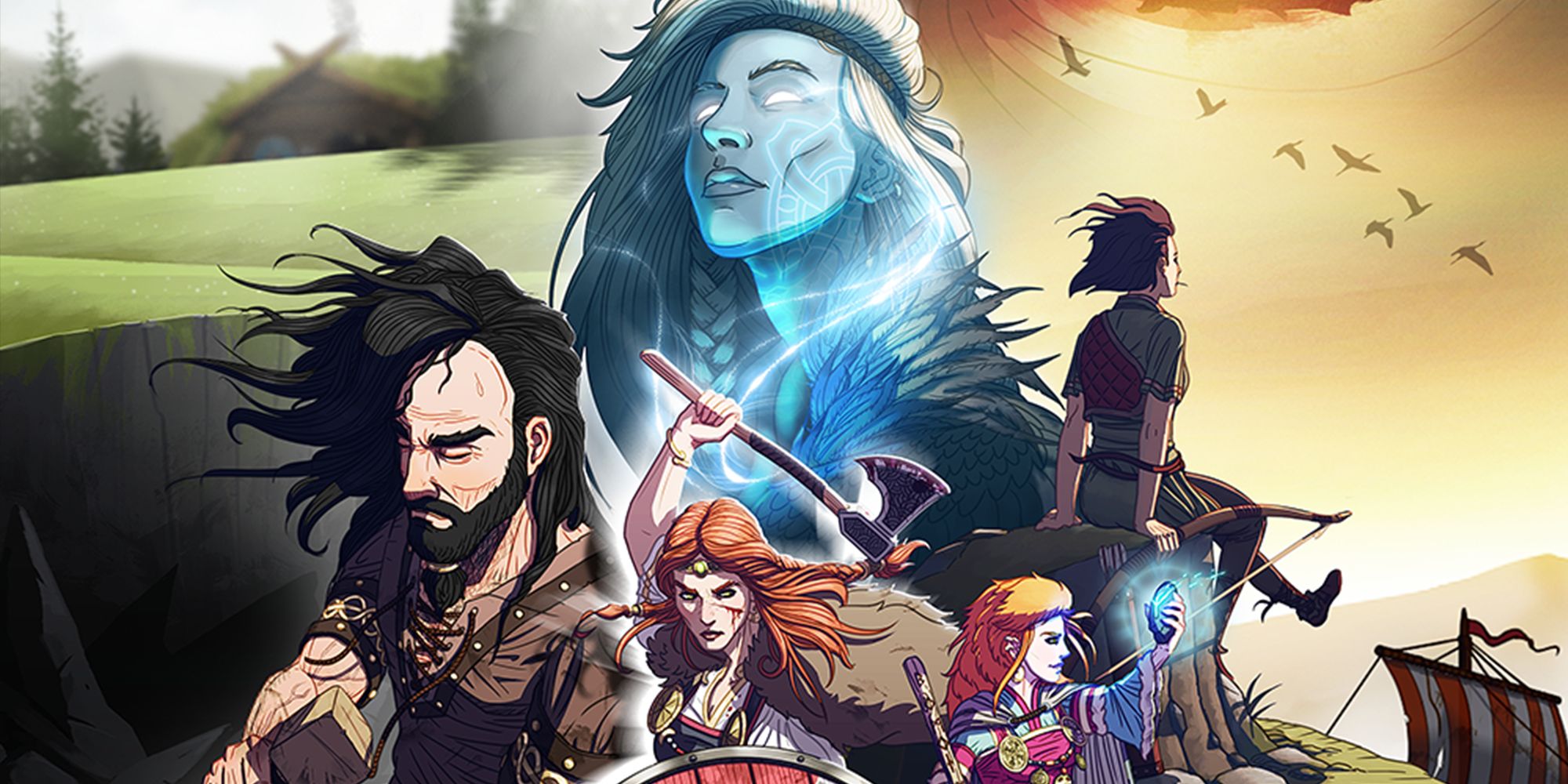 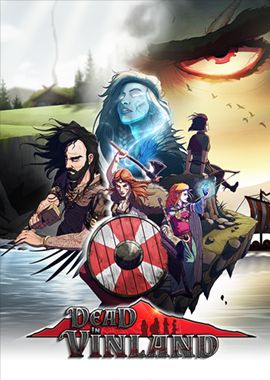 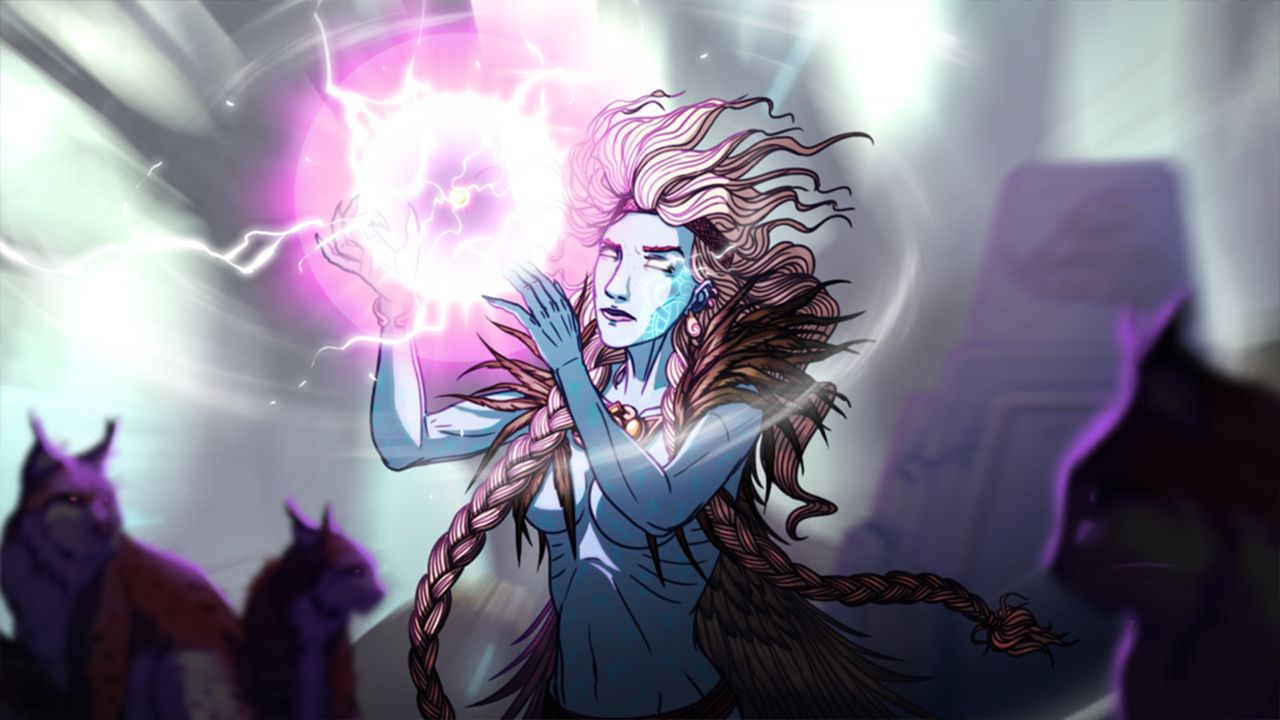 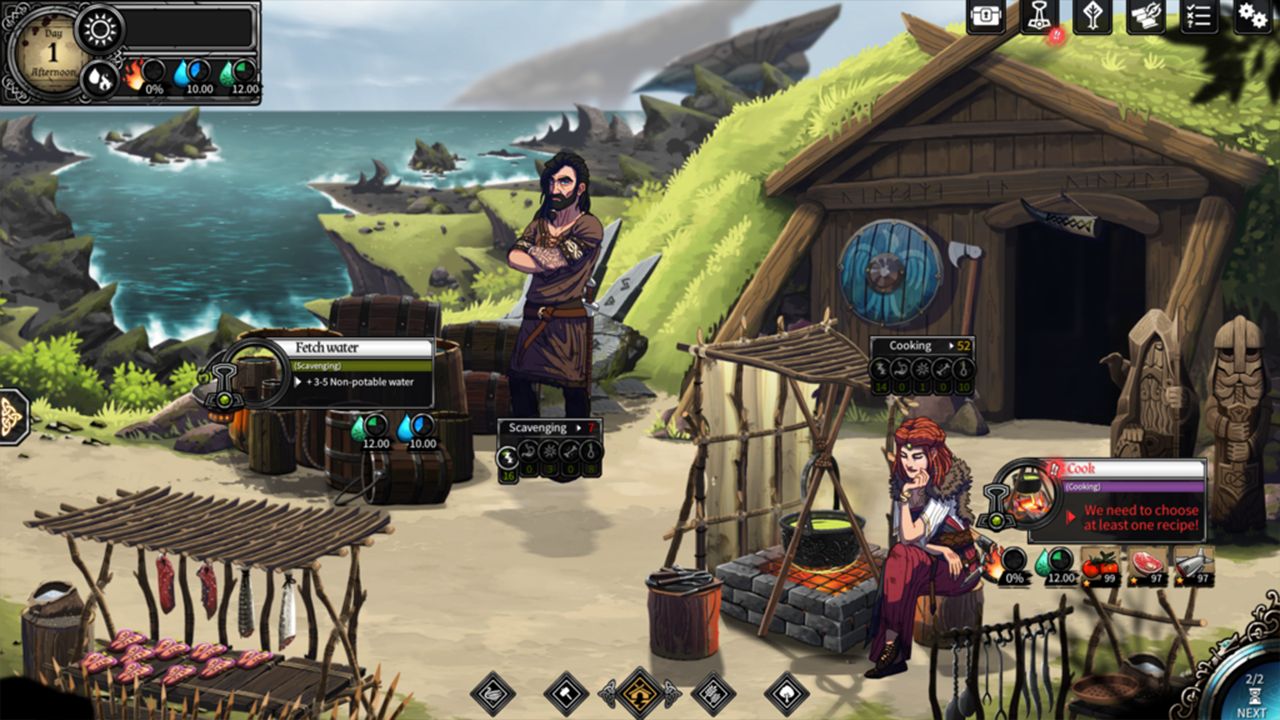 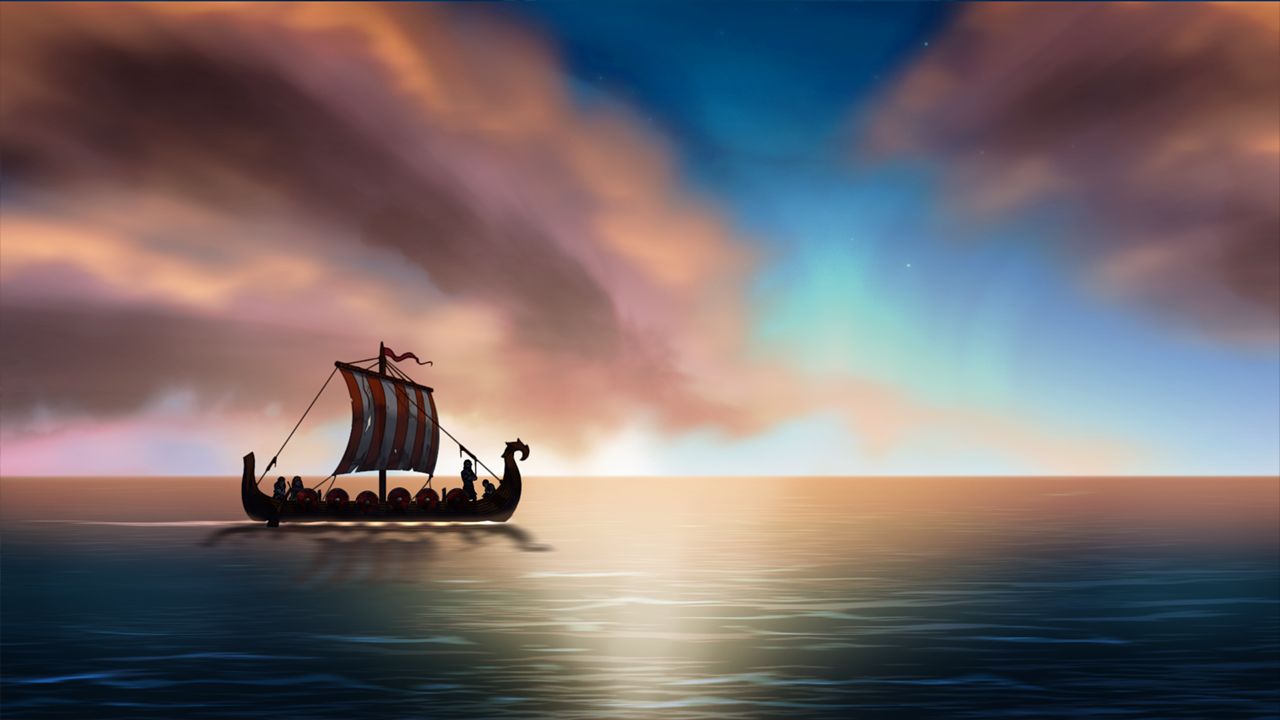 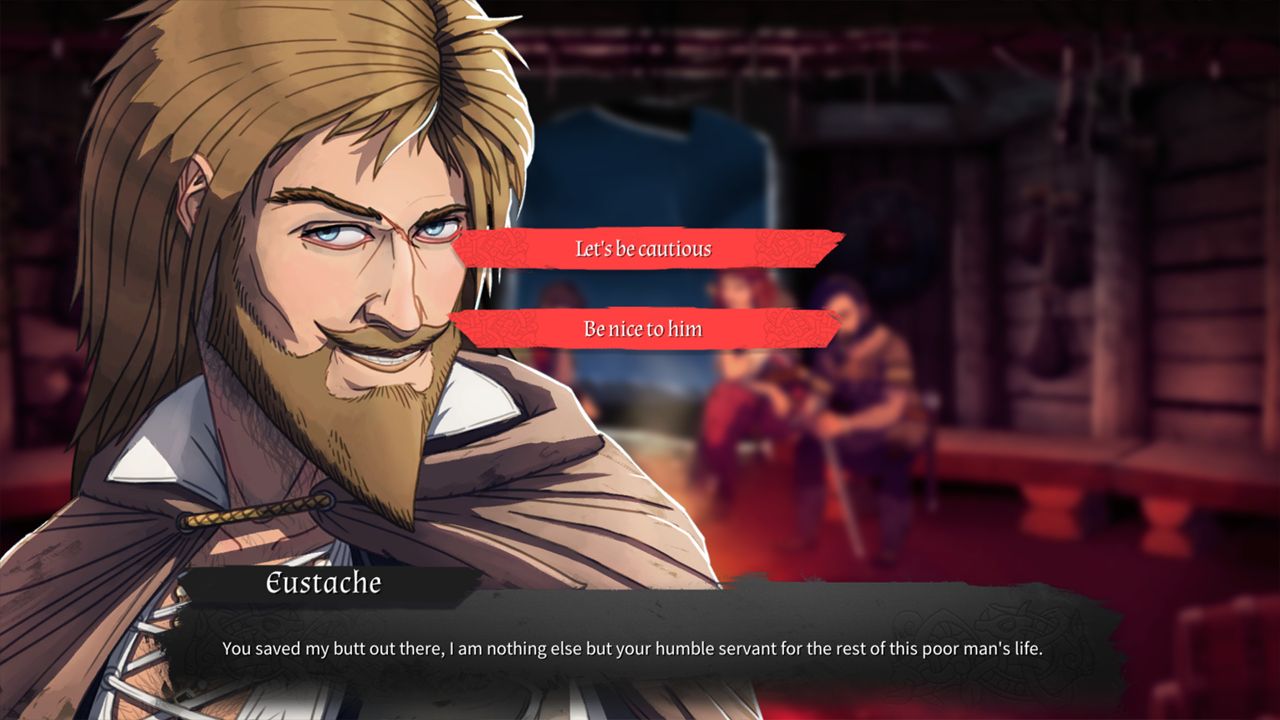 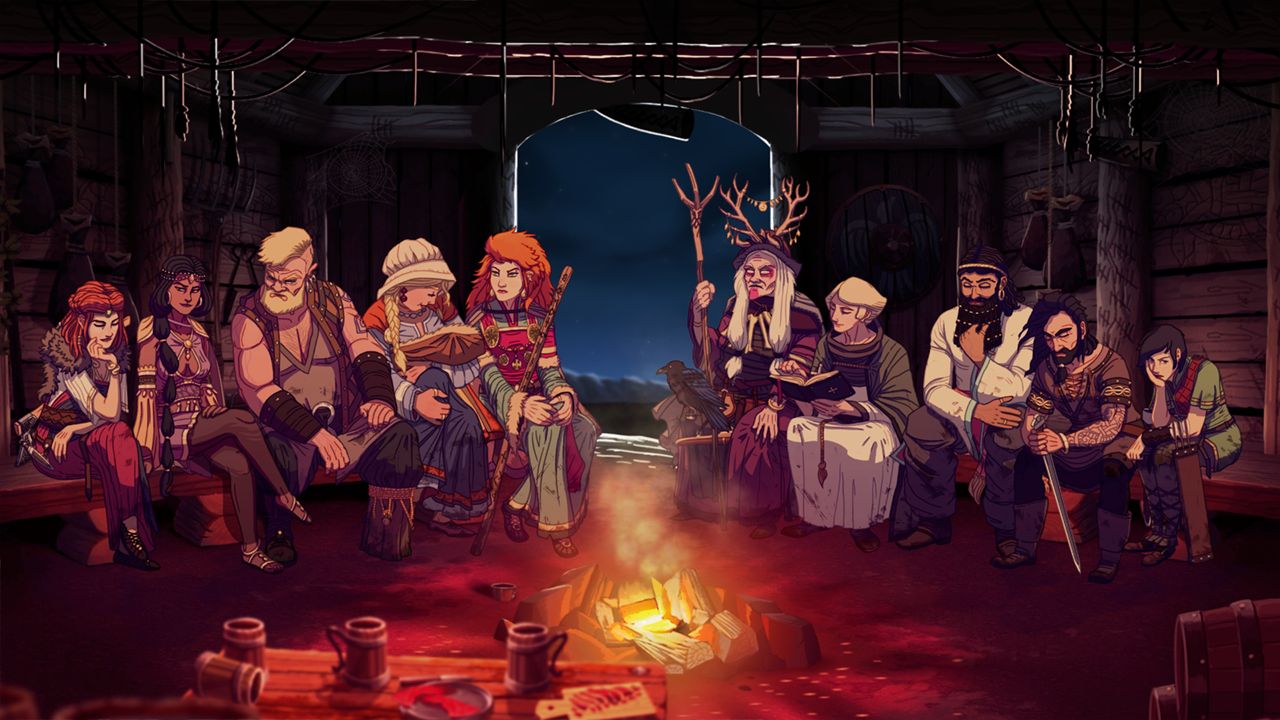 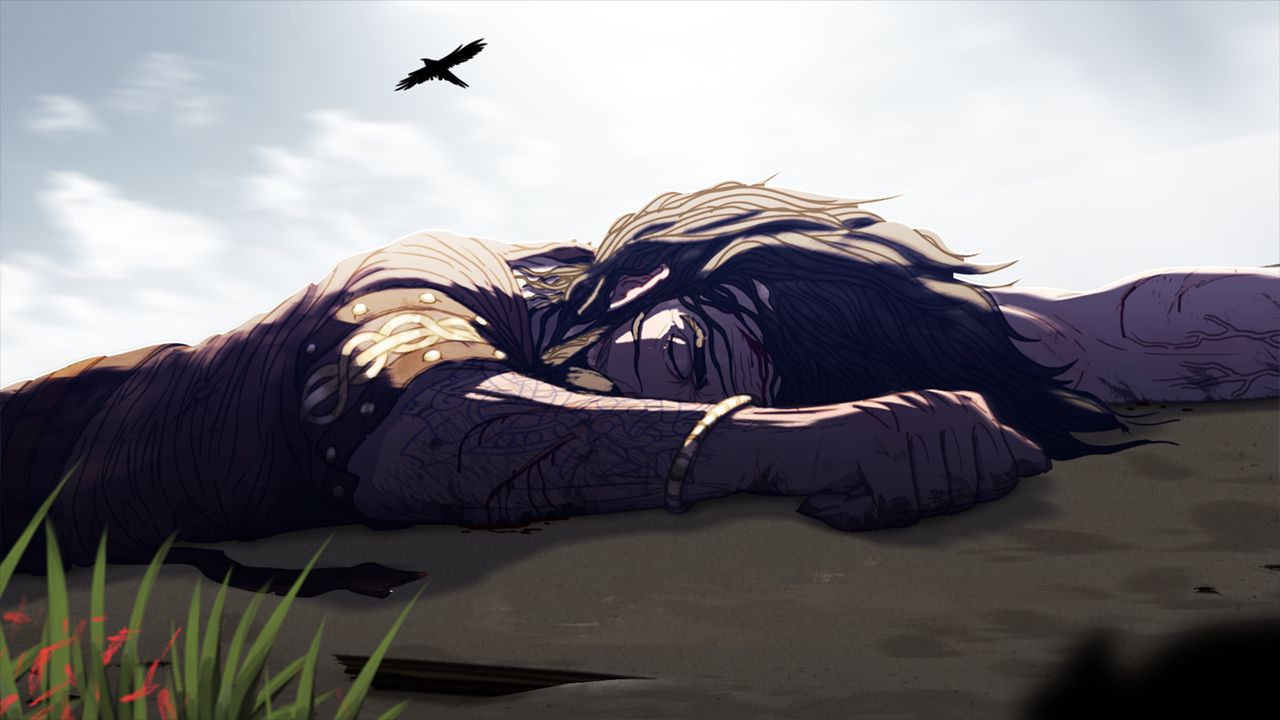 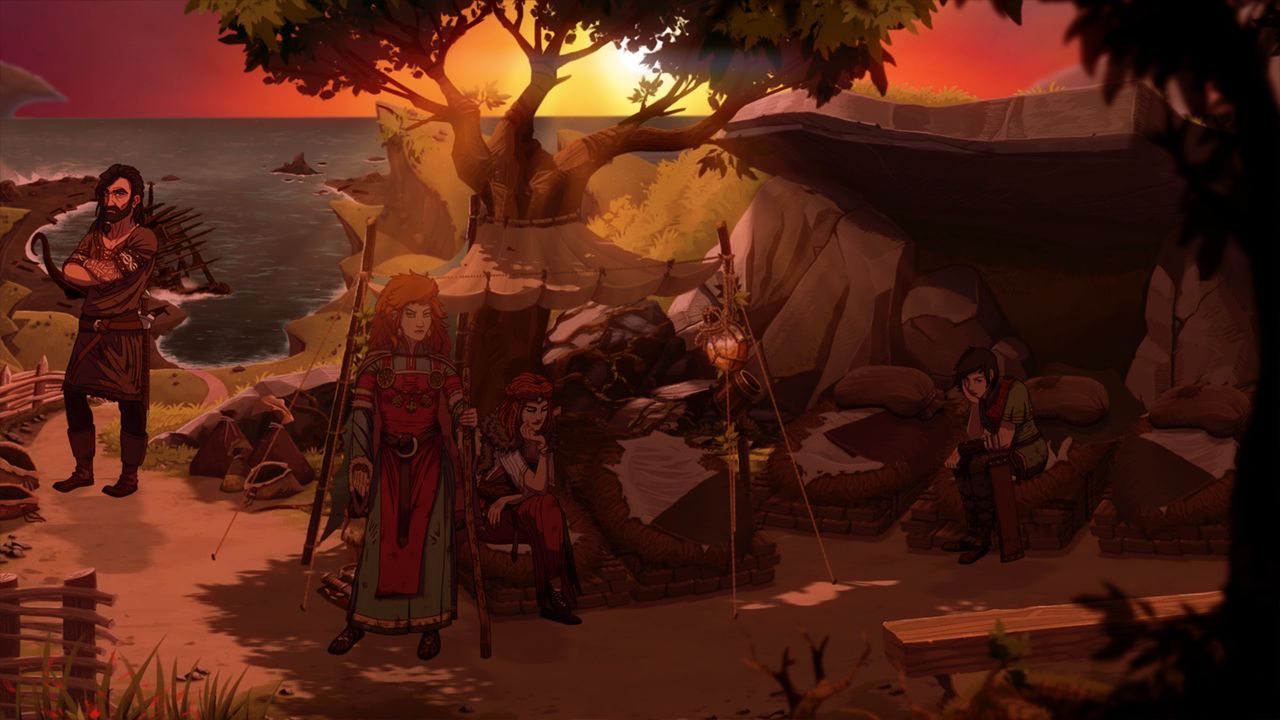 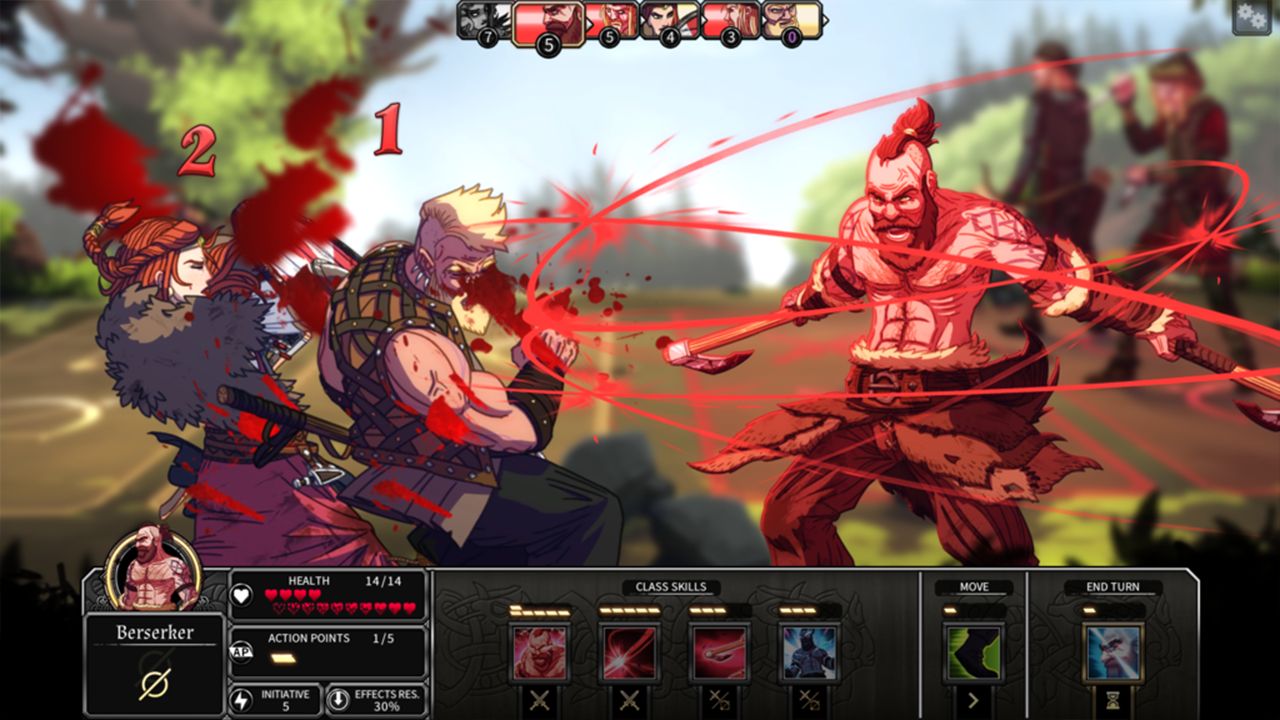 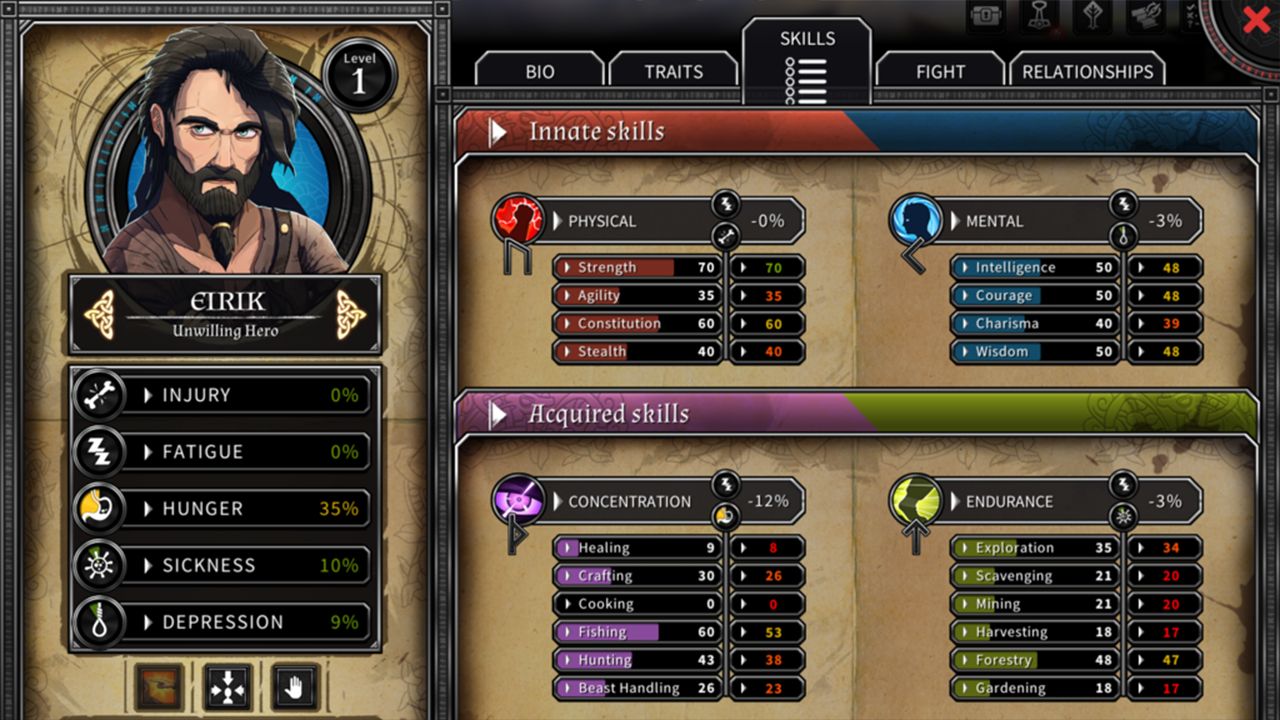 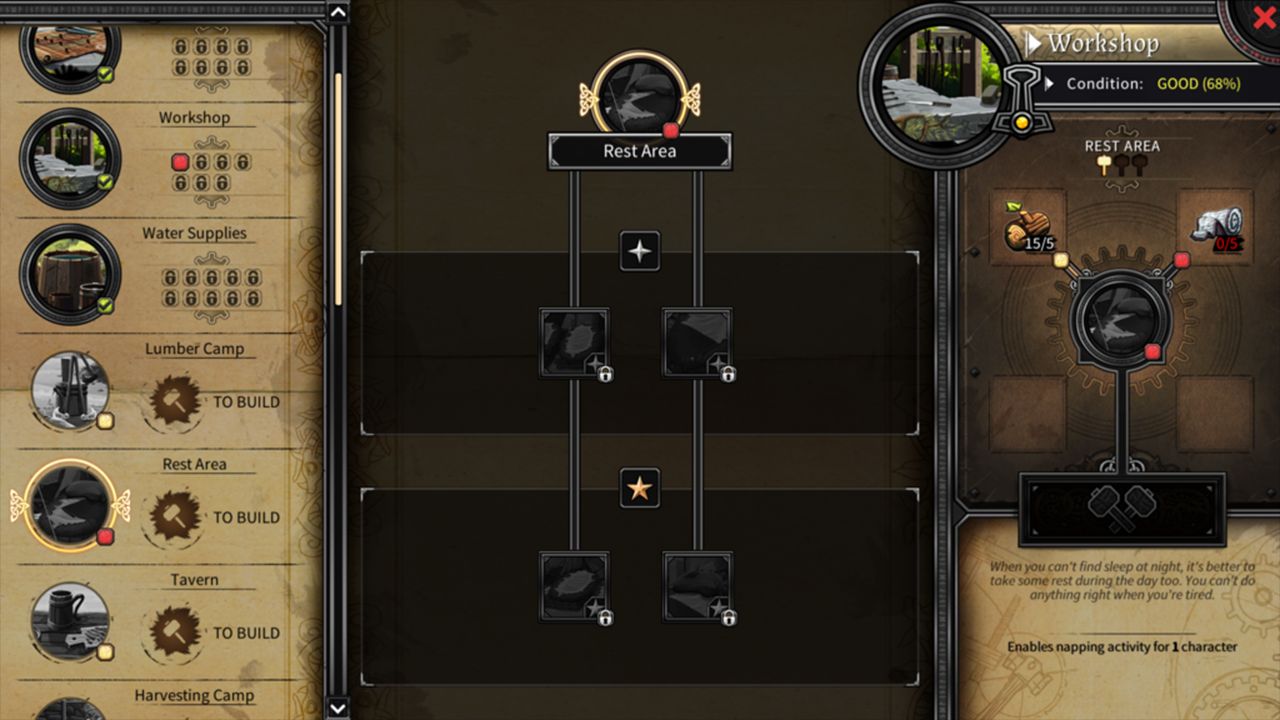 DEAD IN VINLAND is a survival/management game, mixed with RPG and adventure elements, about a Viking family trying their best to survive on a mysterious island.

Exiled on a faraway and unknown land, lead Eirik and his family on their quest to survive. Manage their physical and mental health, explore the island, organize your camp and deal with other human beings. Some will help you, and some will be less... friendly. Unveil the esoteric mysteries of Vinland. They could save your life… or lead you to your demise.

DEAD IN VINLAND is the second installment in the “Dead In…” universe, after DEAD IN BERMUDA. The two games are standalones, but you’ll learn a bit more about the secrets behind these strange islands and the general background in each game of the series.