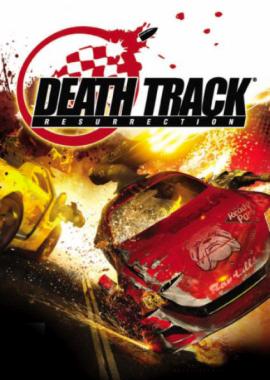 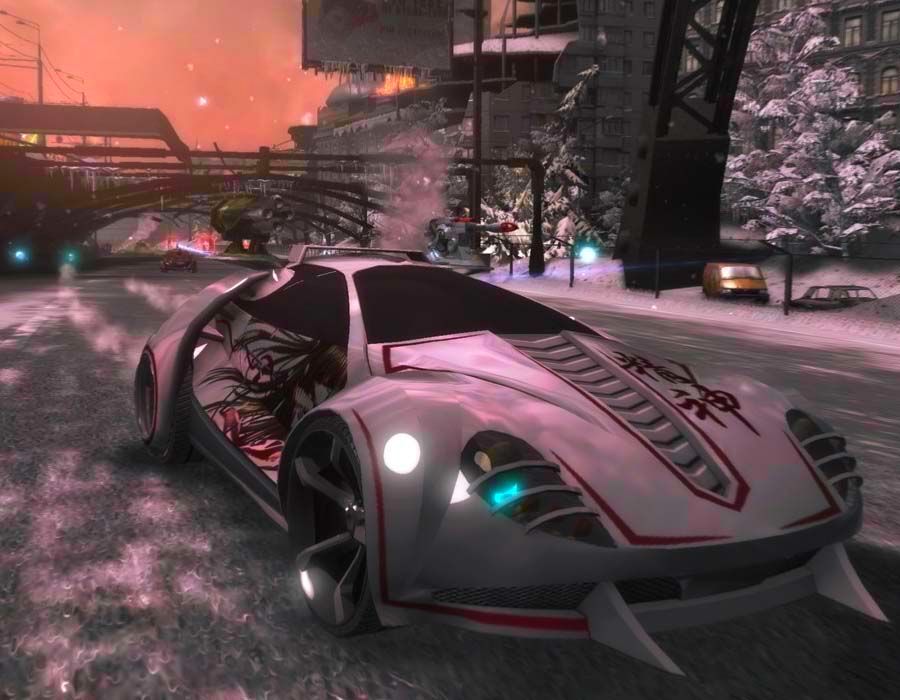 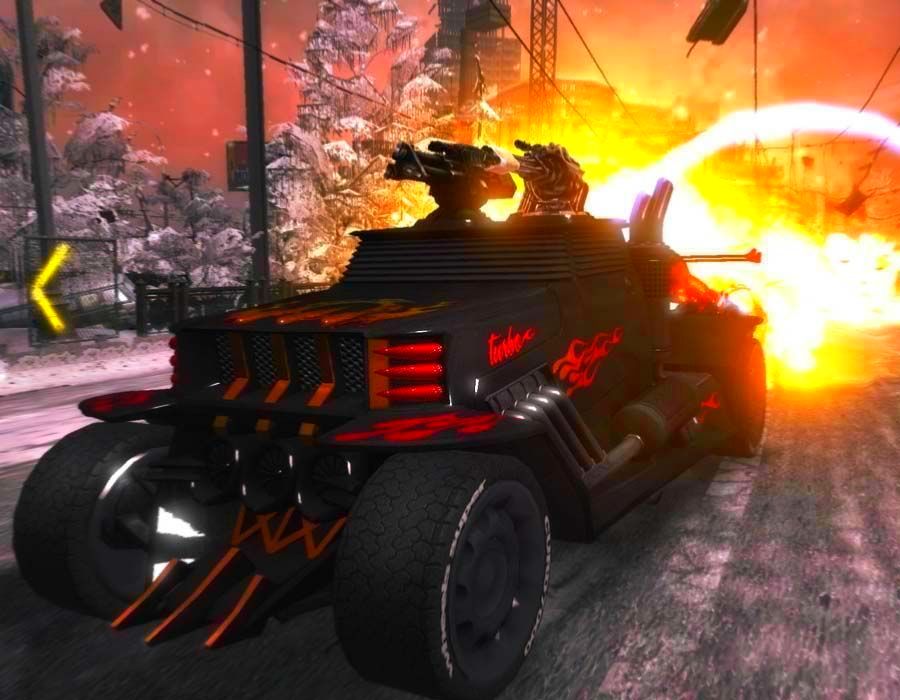 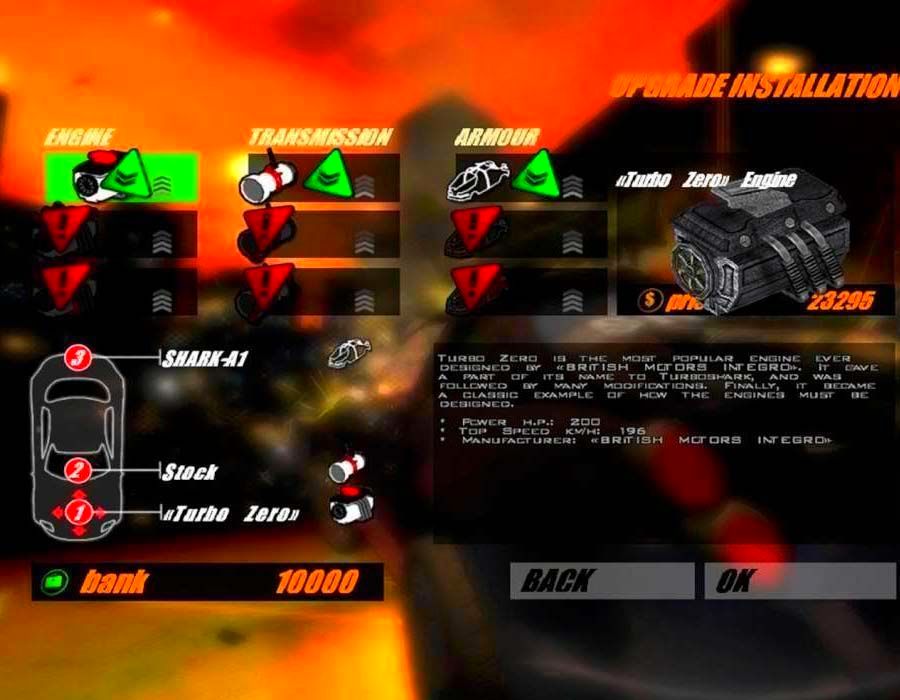 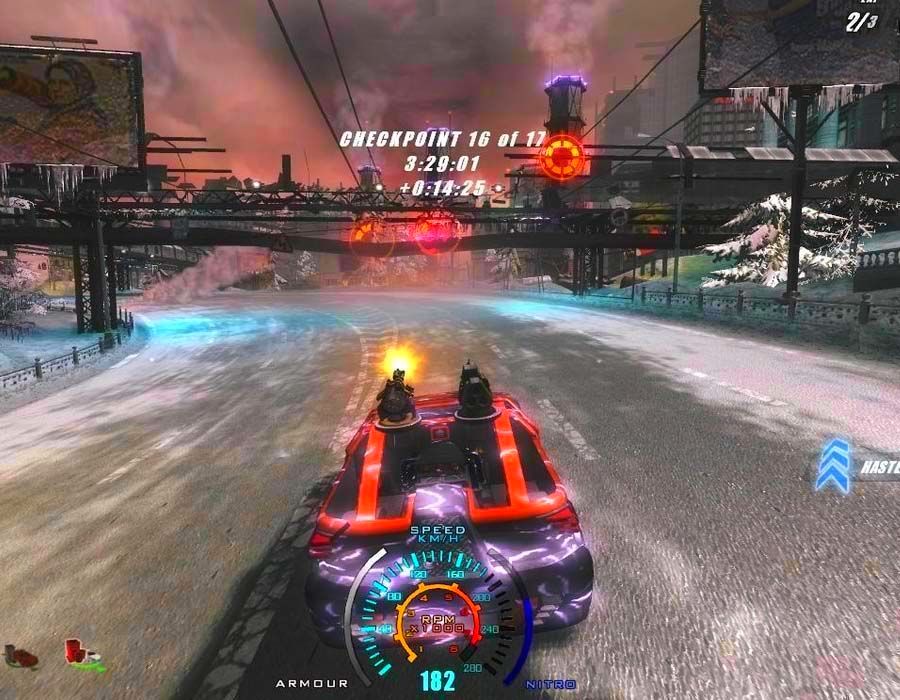 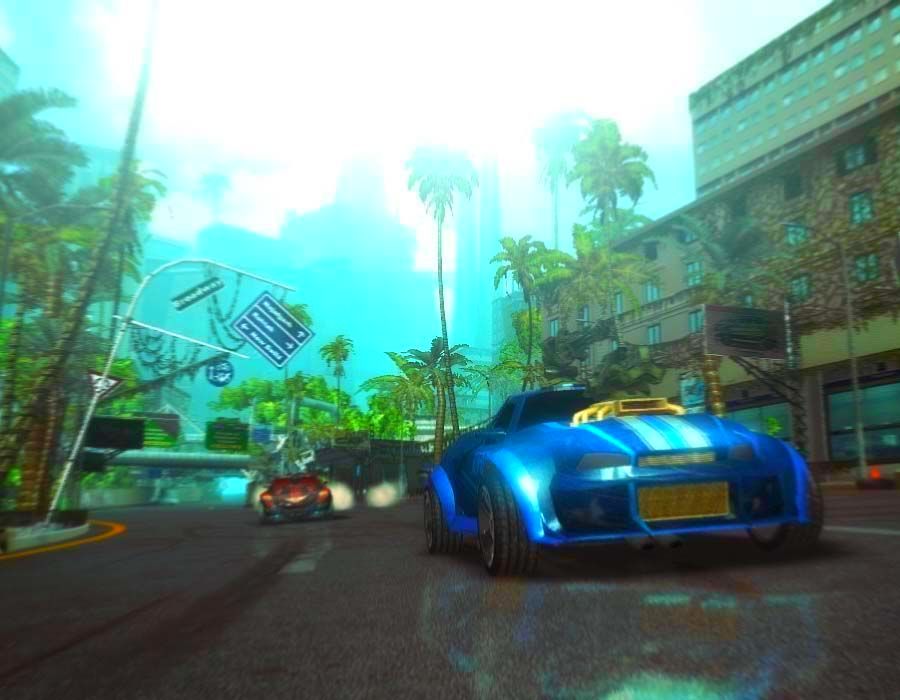 Do you have what it takes to Survive?

Death Track: Resurrection is a racing/action title that takes players into a post-apocalyptic, not-too-distant future where traditional sports have been replaced by far more violent entertainment. The main event, The Survival Race, is a deadly combat racing tournament that draws the world's best drivers to compete in spectacular road battles with powerful, weapons-laden hot rods. Gamers will drive, battle and try to survive in races that take place in twisted future versions of the planet's biggest cities.