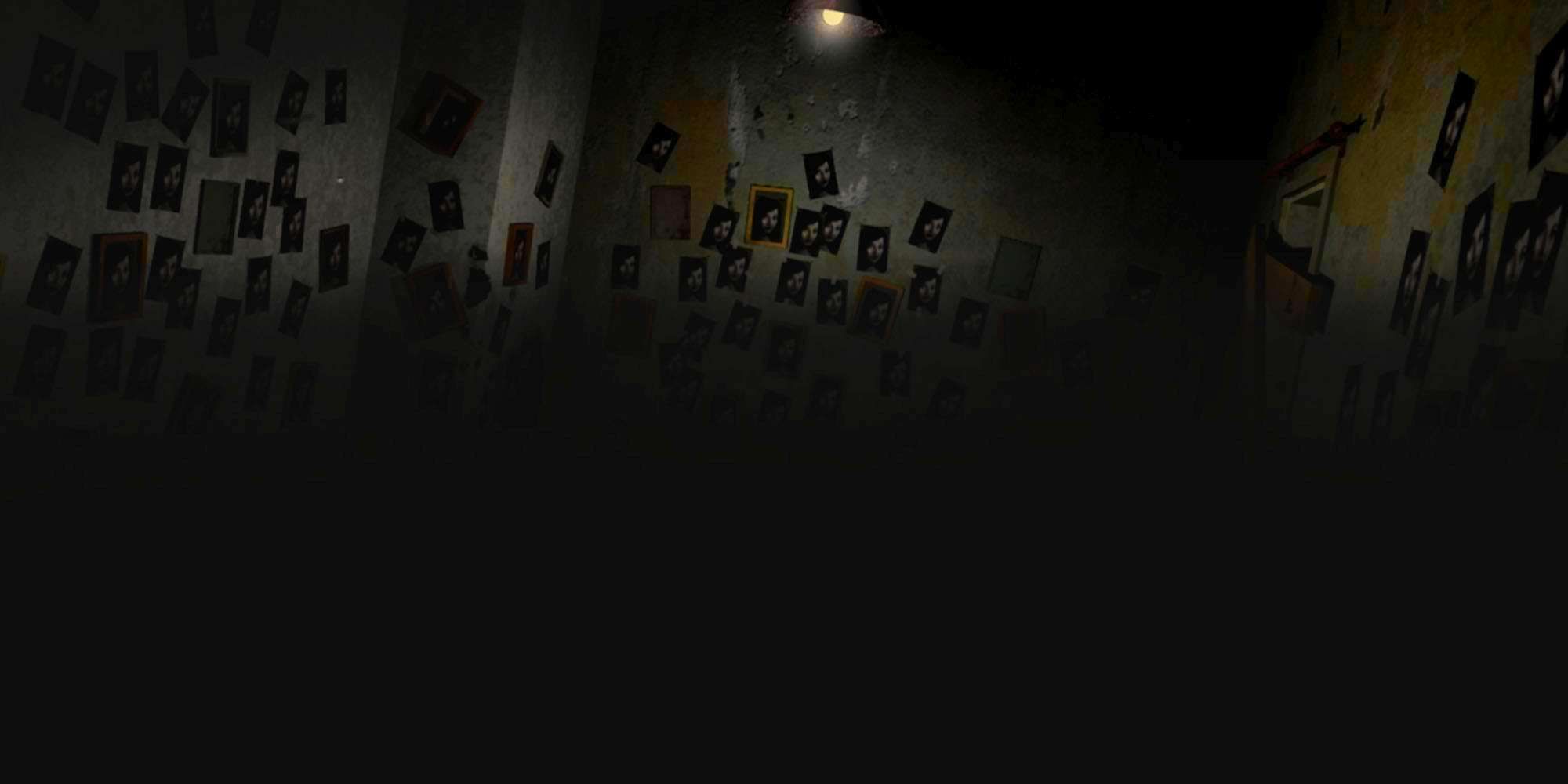 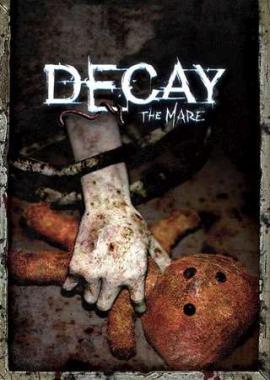 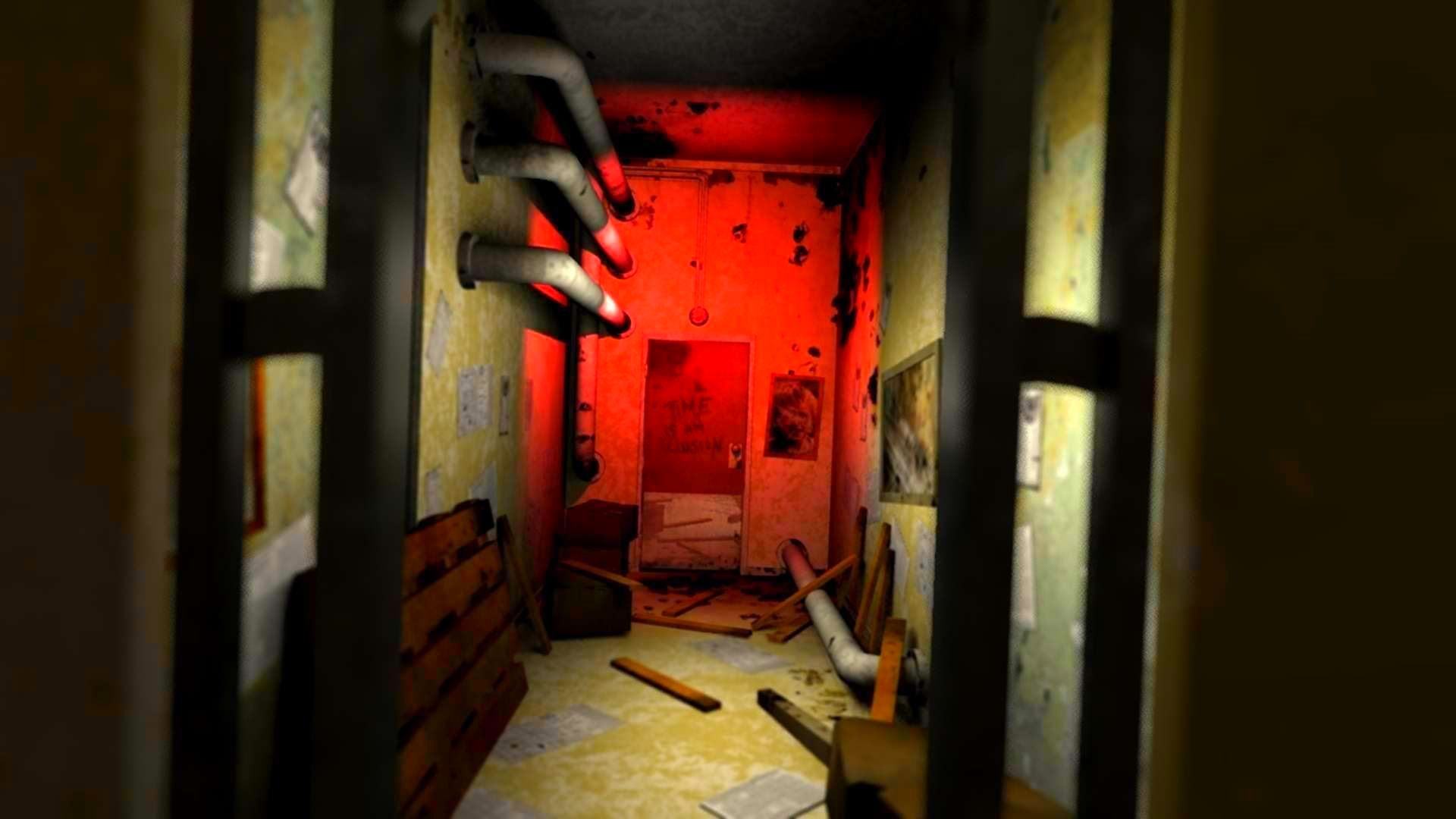 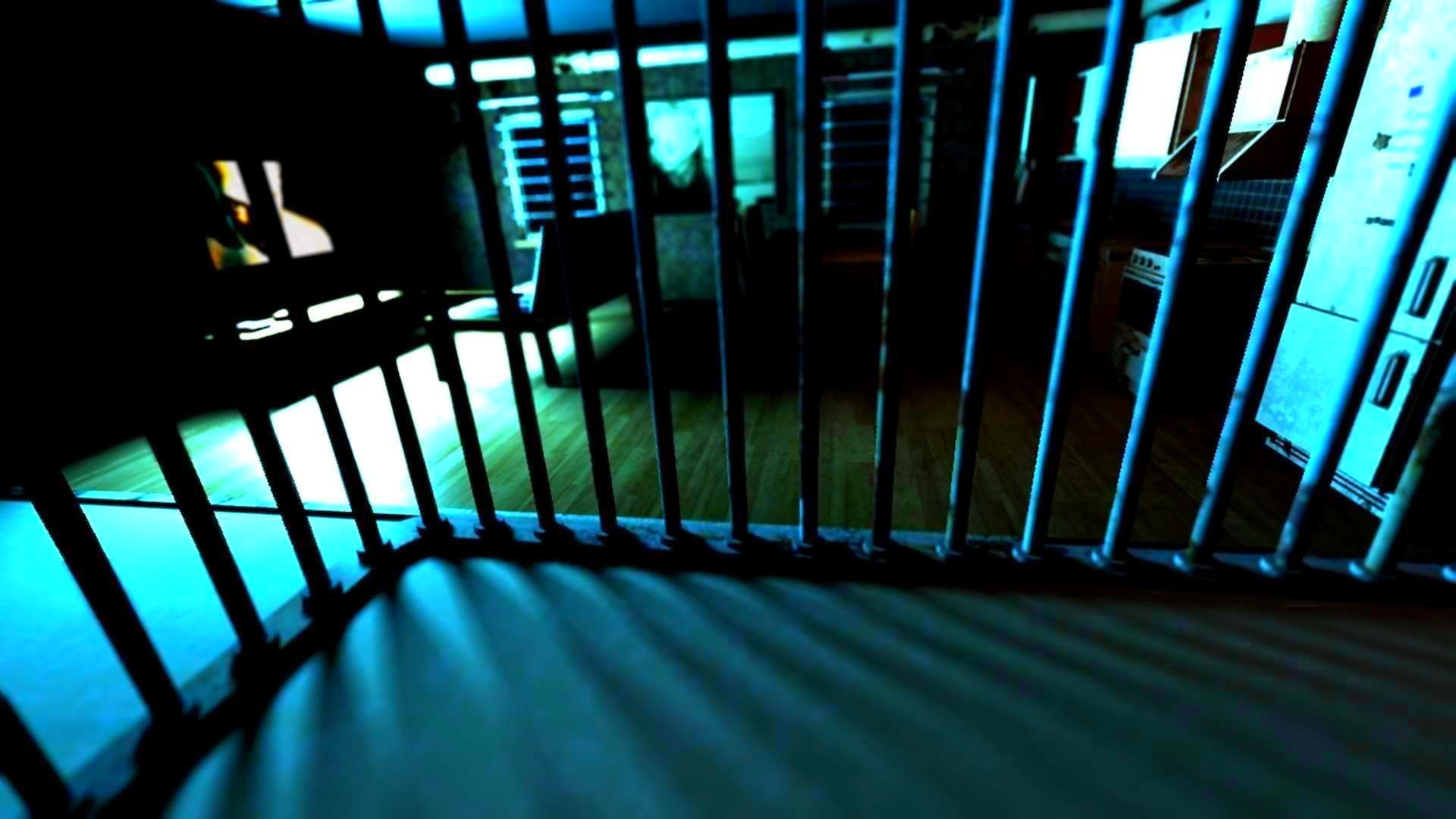 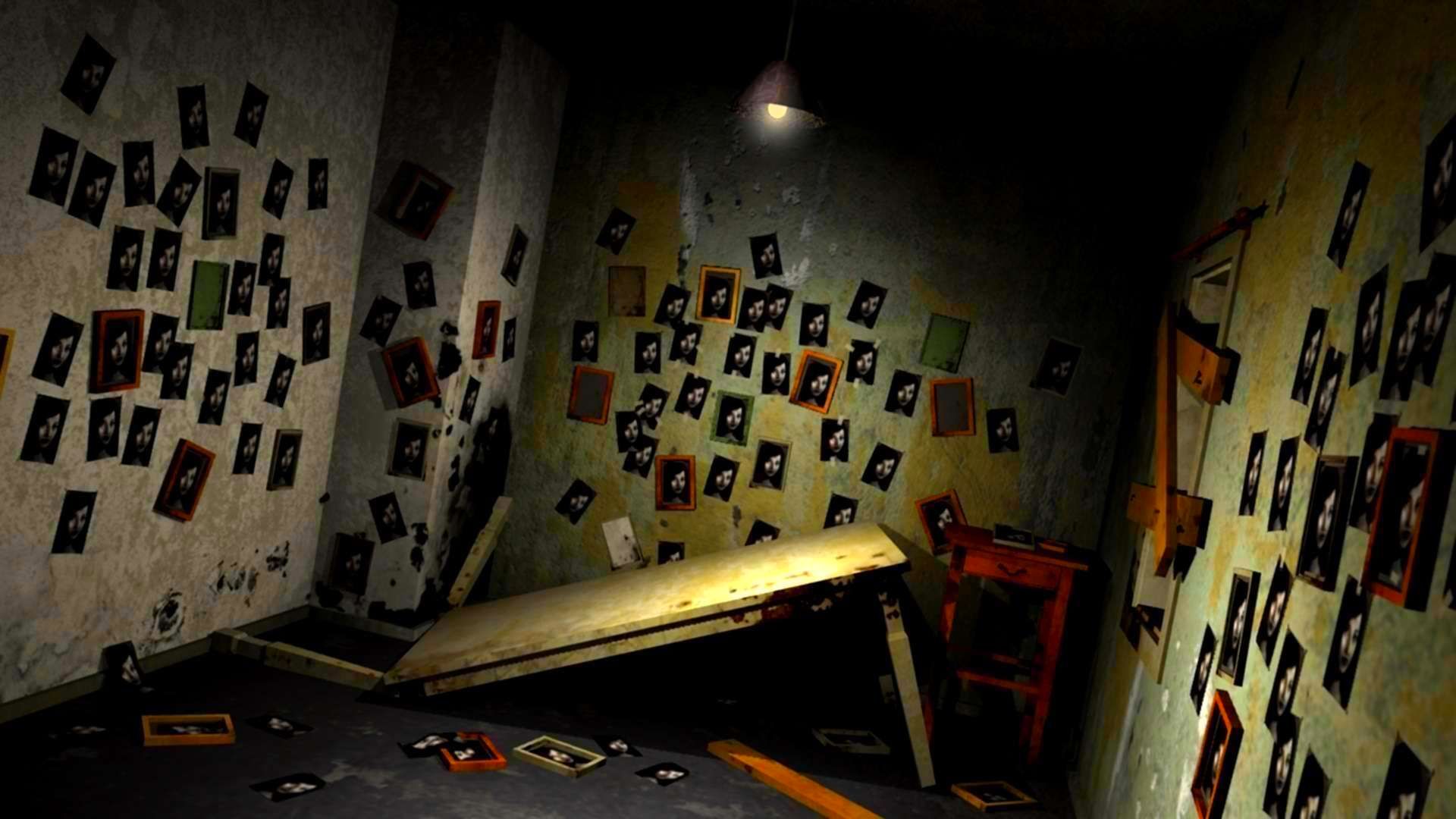 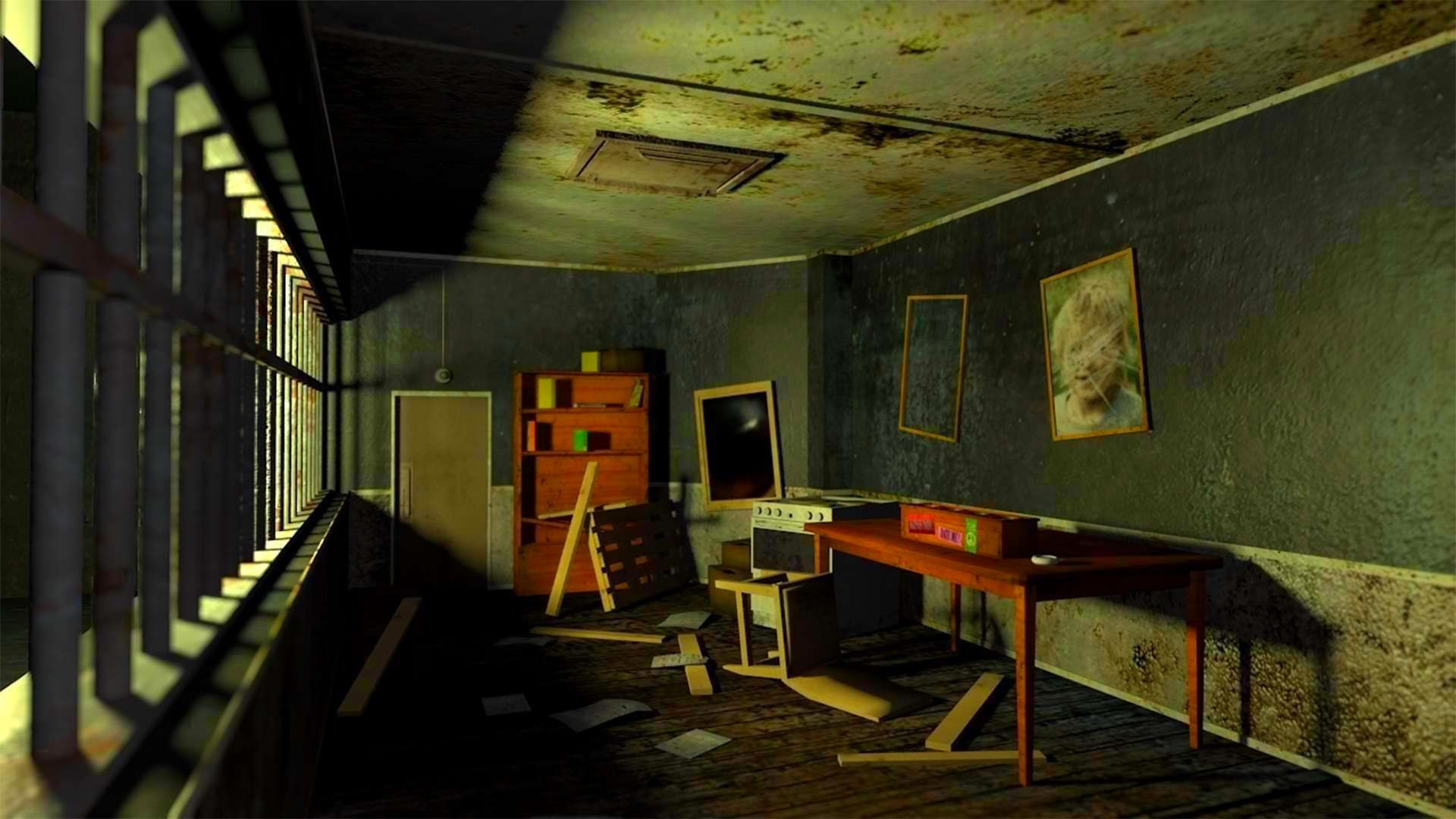 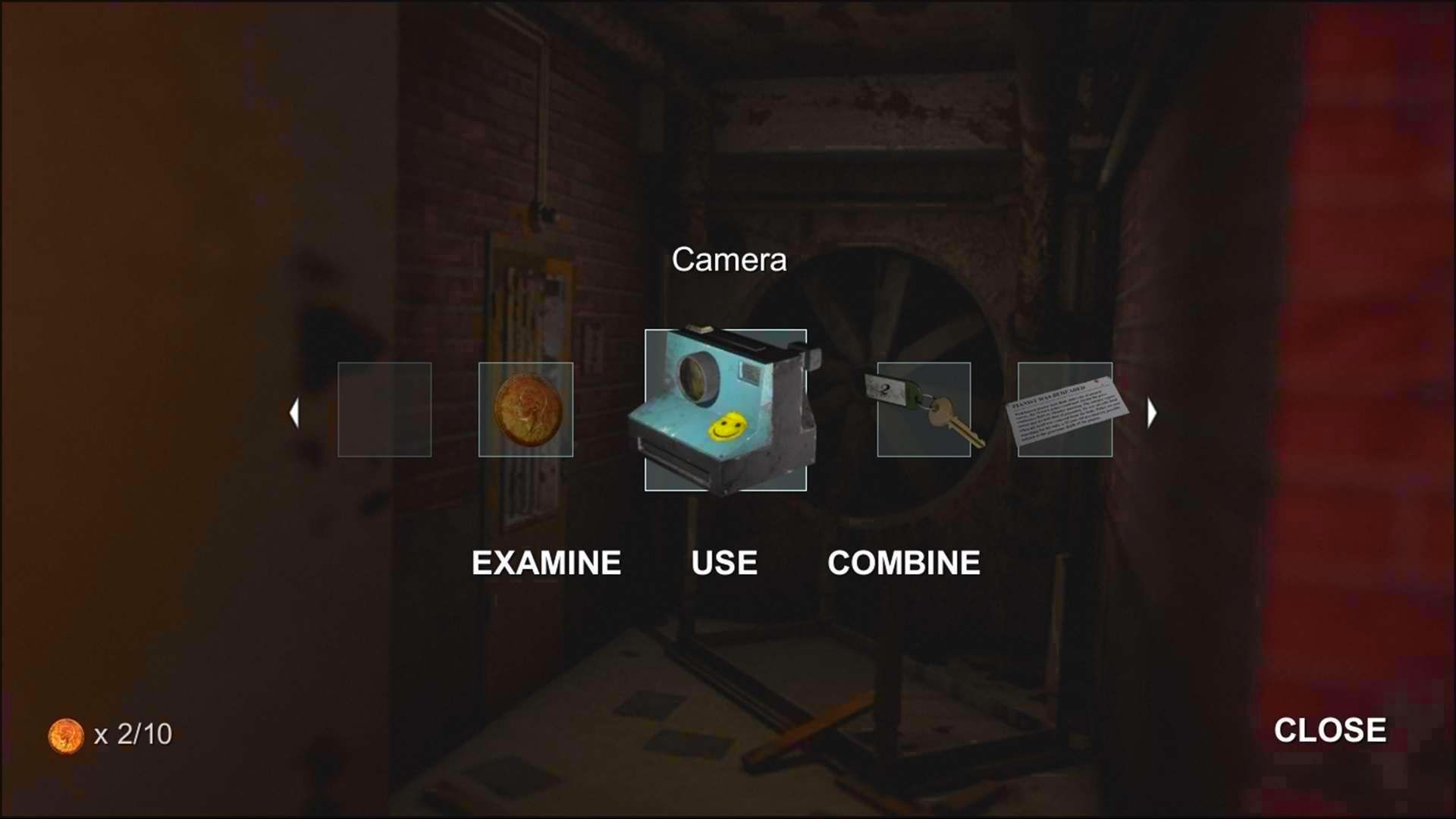 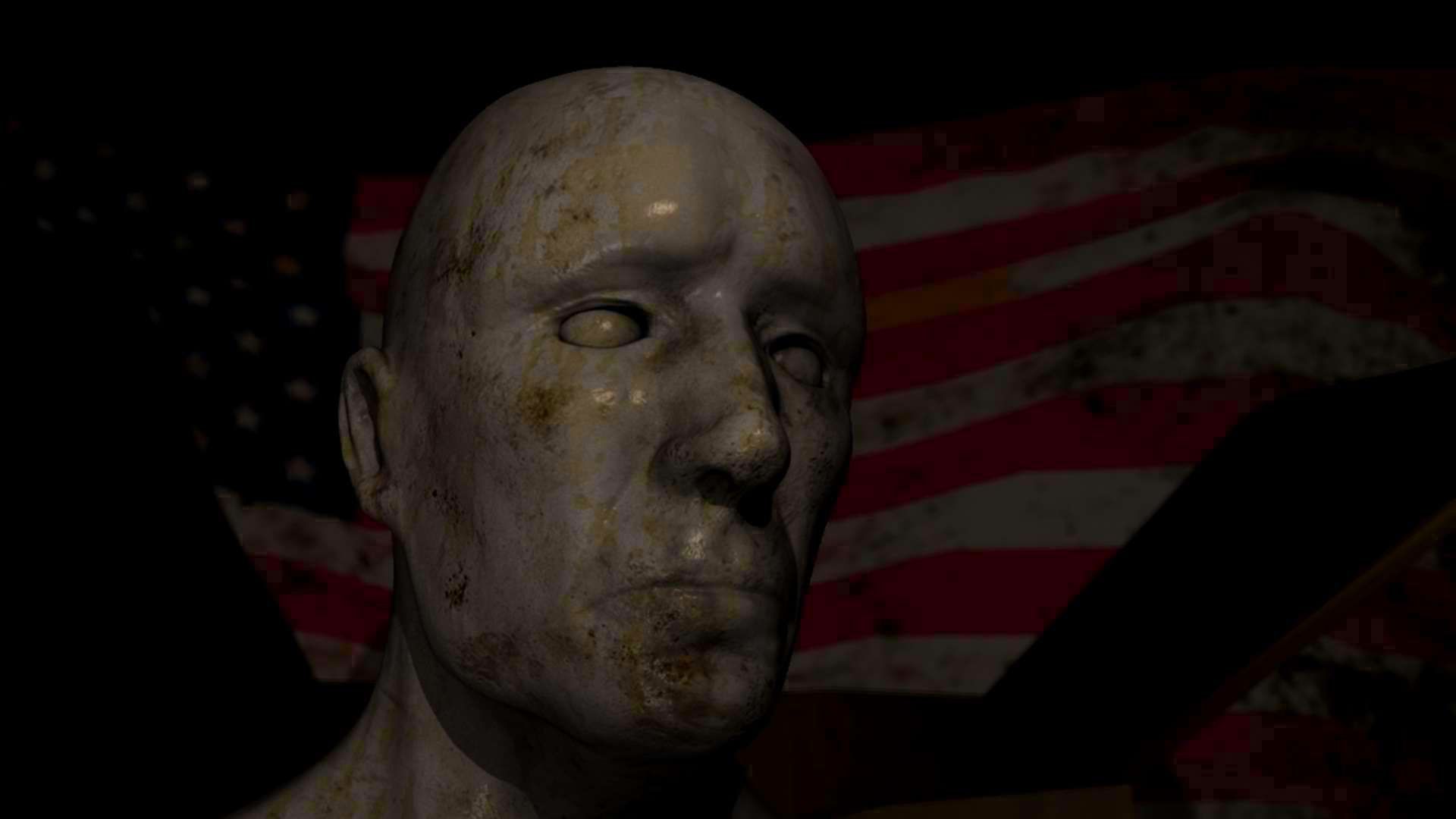 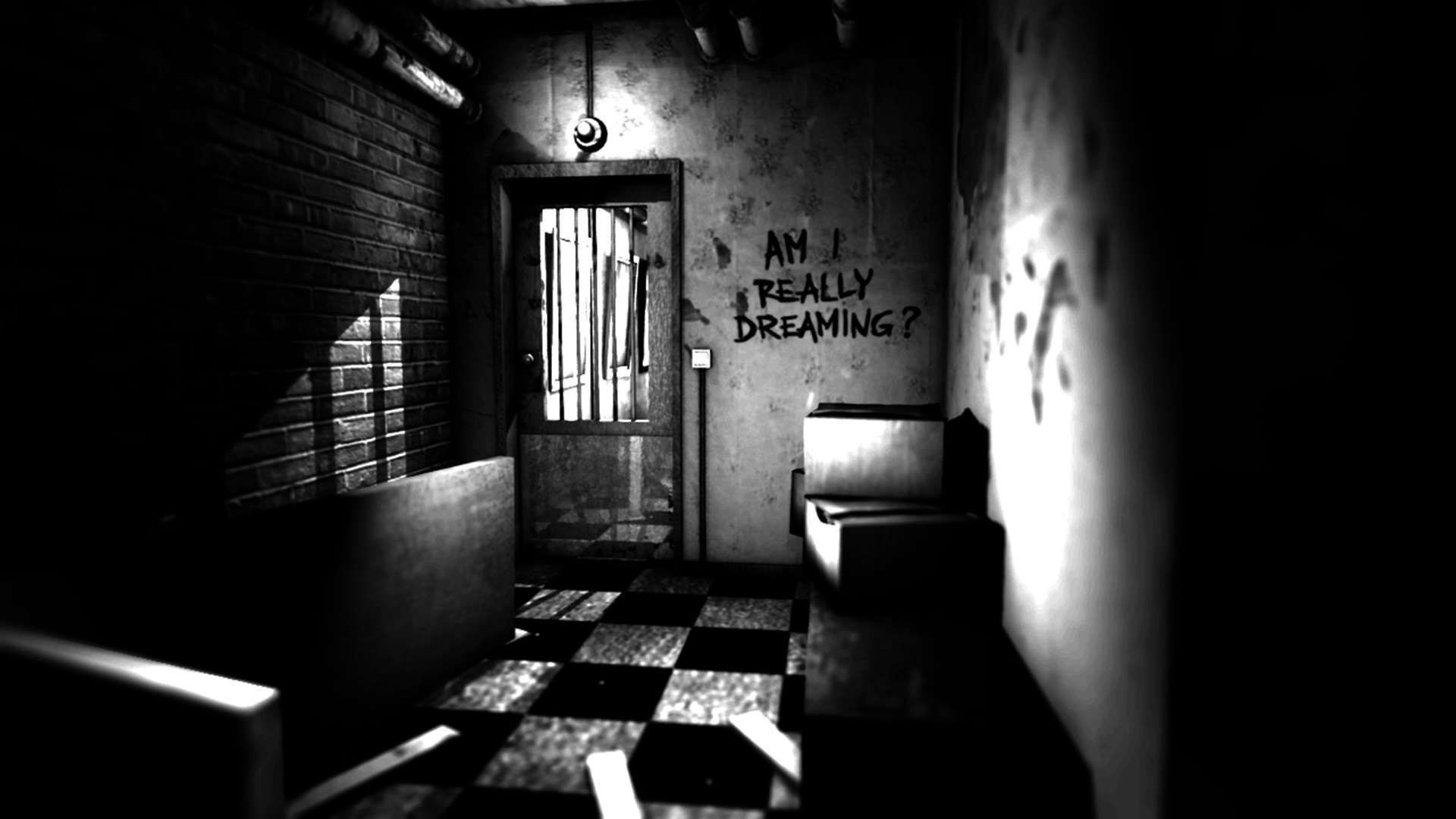 A new psychological horror adventure game from the creators of the successful Decay series: Sam is an addict who ends up in an institution named “Reaching Dreams”, hoping to kick his drug problem and sort out his miserable life. But during the first night, something goes horribly wrong and he gets stuck in an endless nightmare…

Decay – The Mare is a 3D psychological horror adventure and homage to the Resident Evil and Silent Hill games, as well as to horror adventure games like Phantasmagoria, The 11th Hour and Gabriel Knight.

For the first time the compelling, high-tension Adventure is available in one package, including an exclusive third chapter that will bring Sam’s journey to an end.

Decay’s developer Shining Gate Software is a small indie studio located in Stockholm, Sweden. The studio is best known for their work with DICE and Electronic Arts on the Battlefield franchise and for their own Decay series, released on multiple platforms.