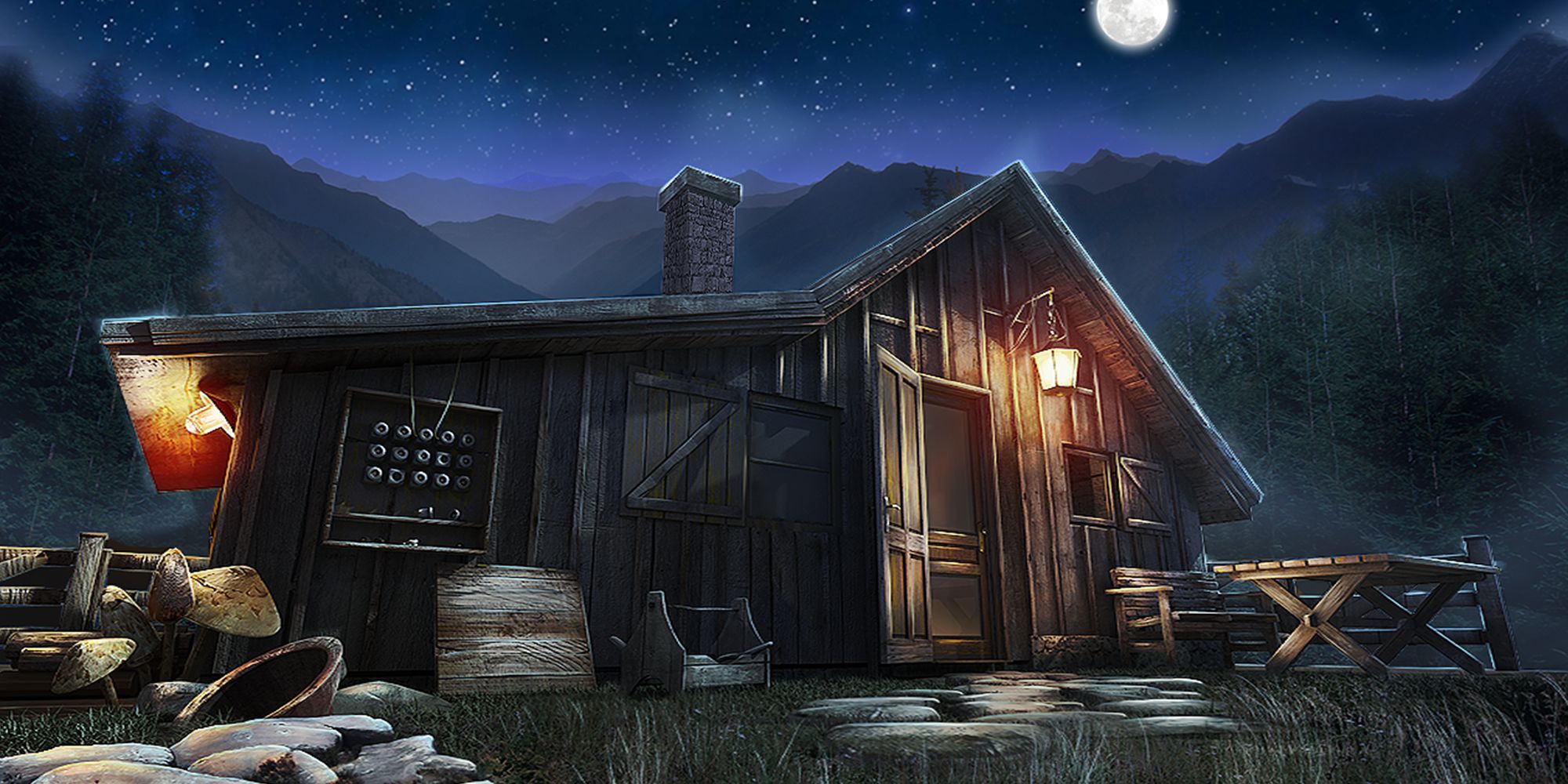 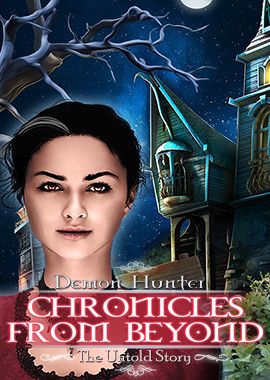 Demon Hunter: Chronicles from Beyond 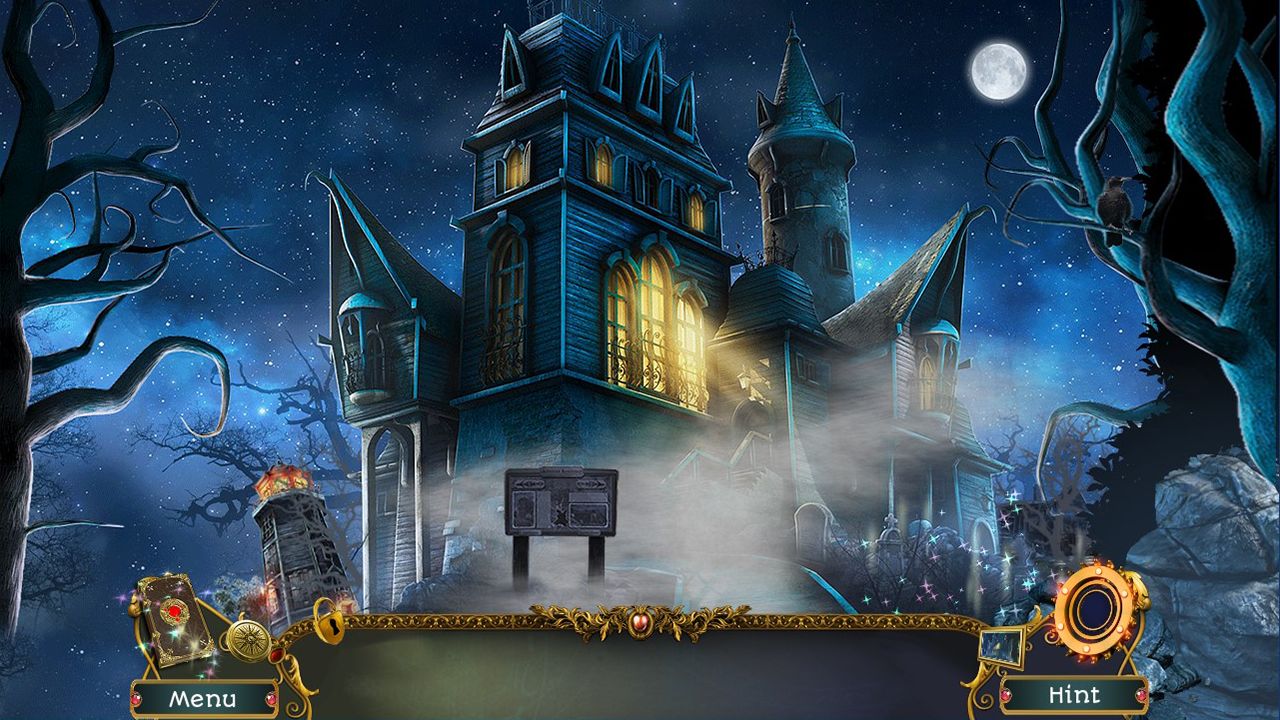 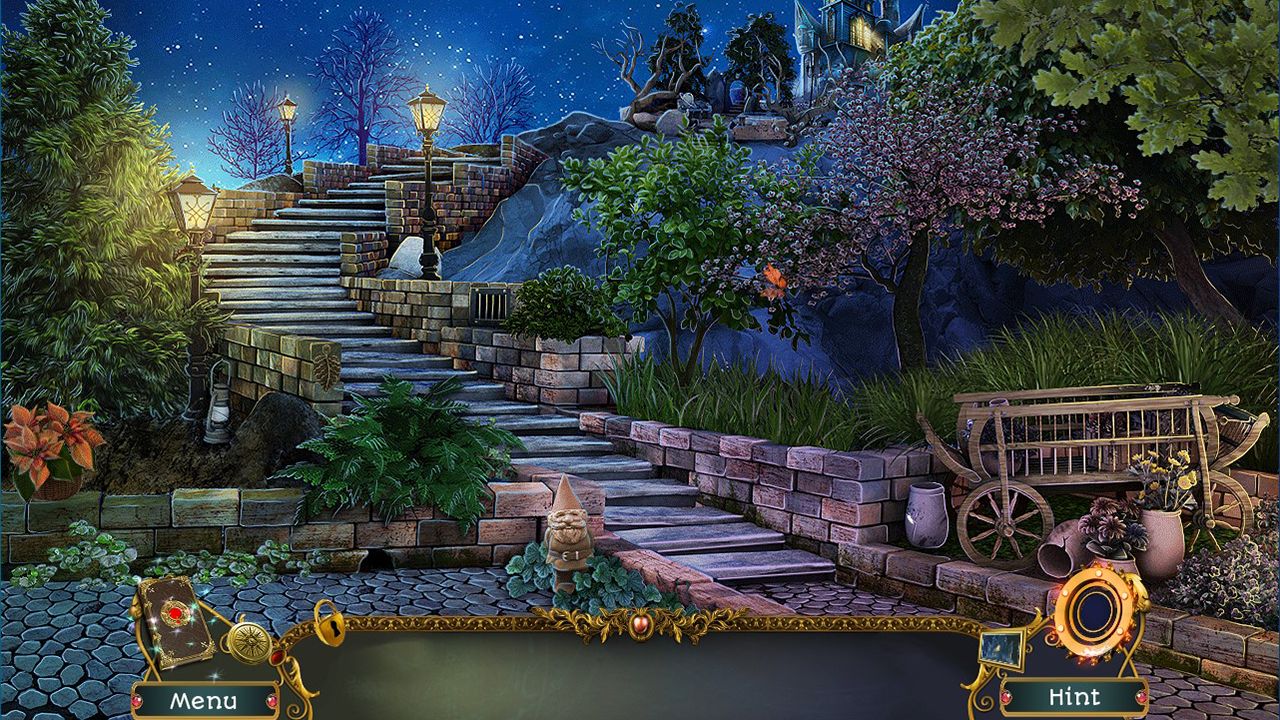 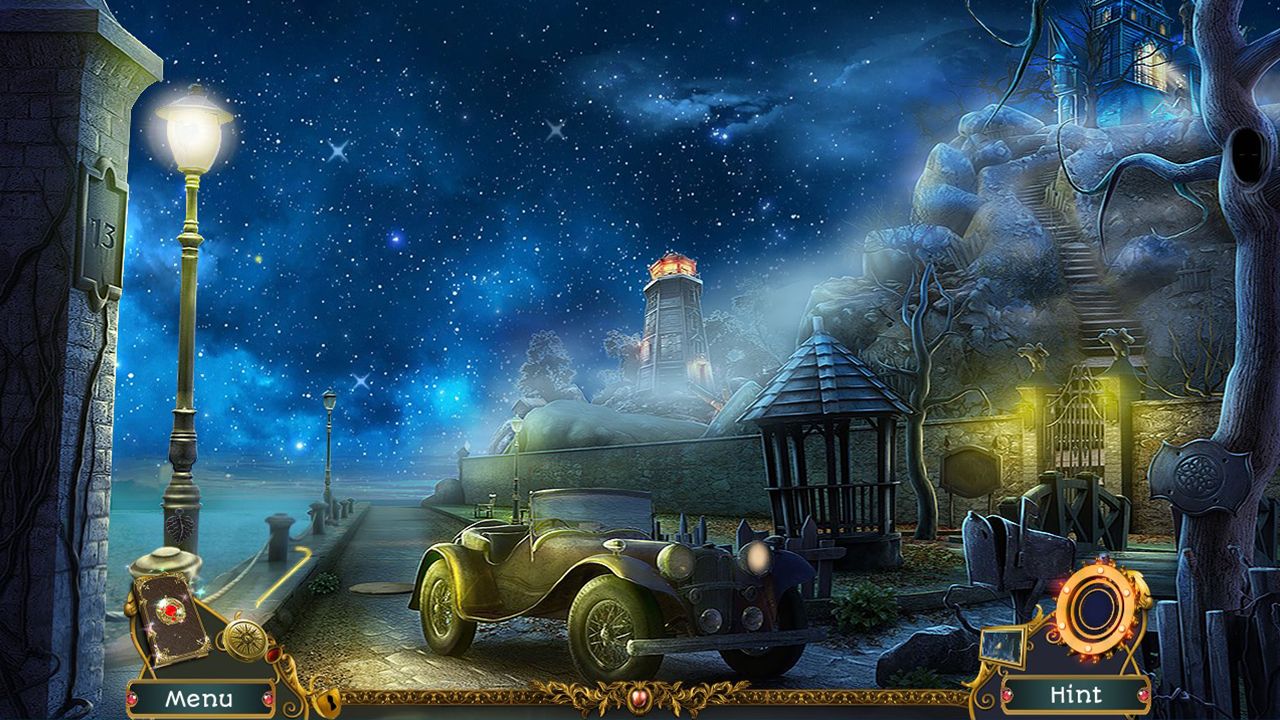 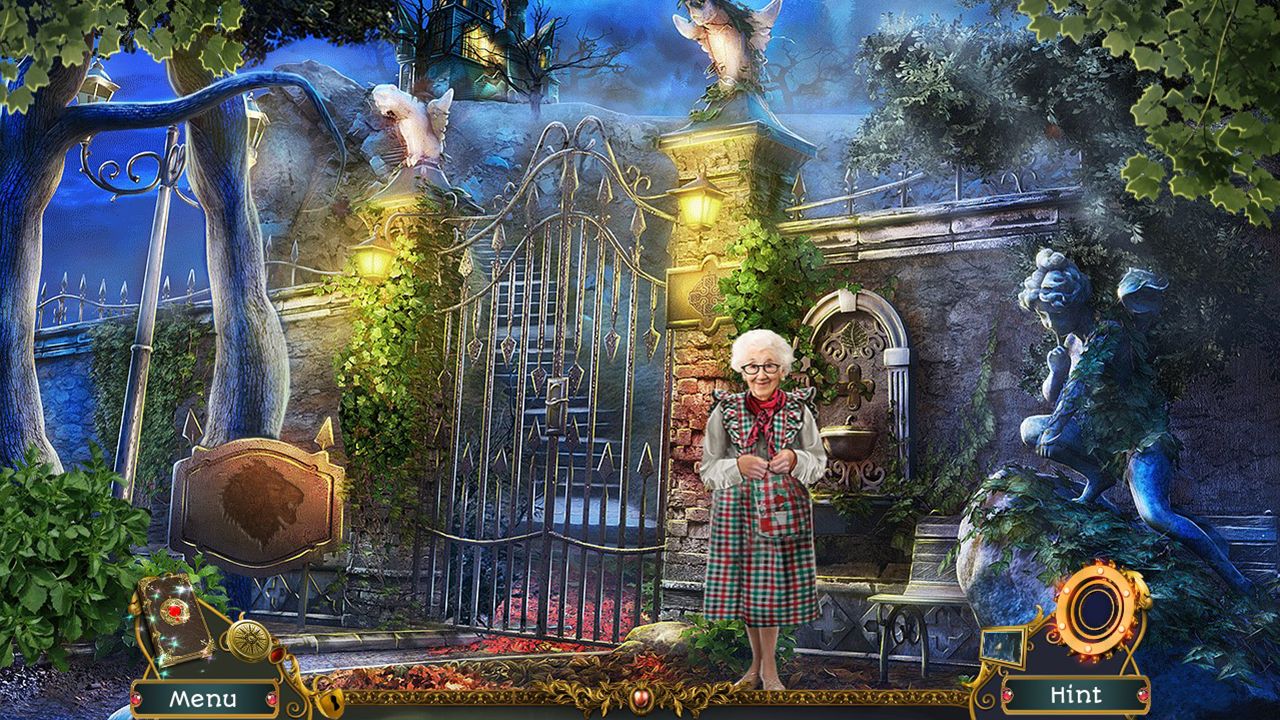 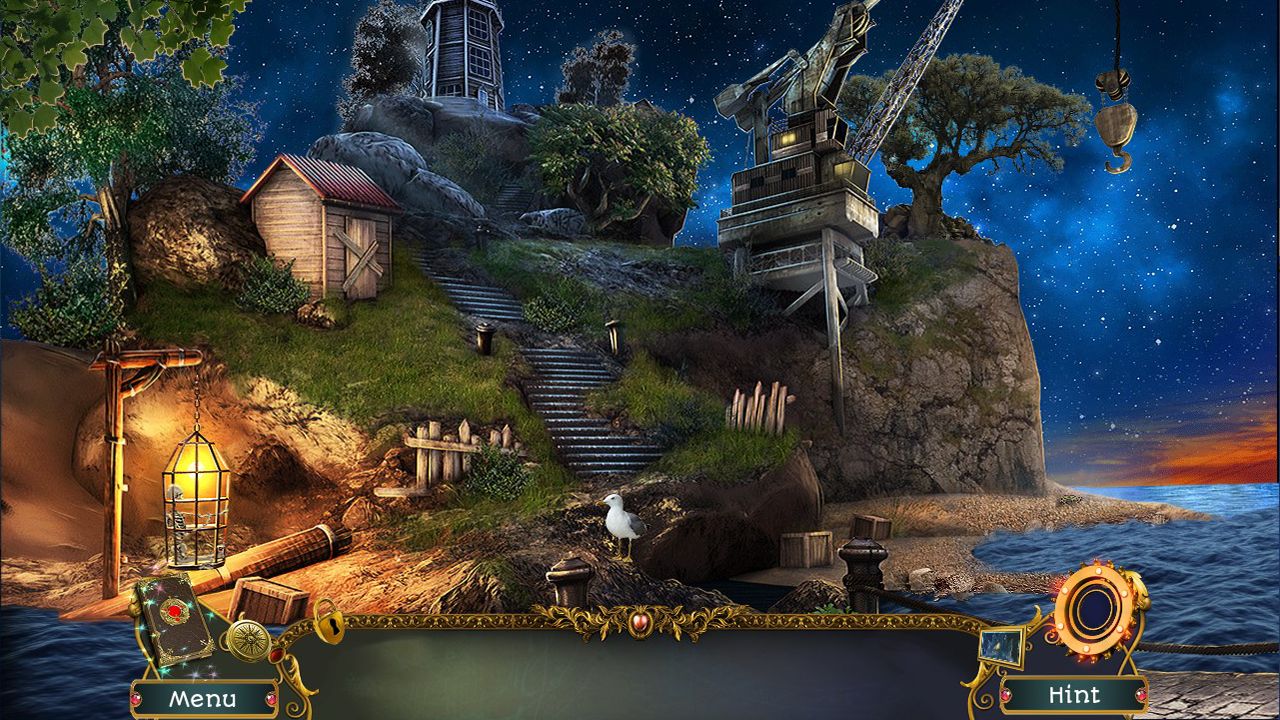 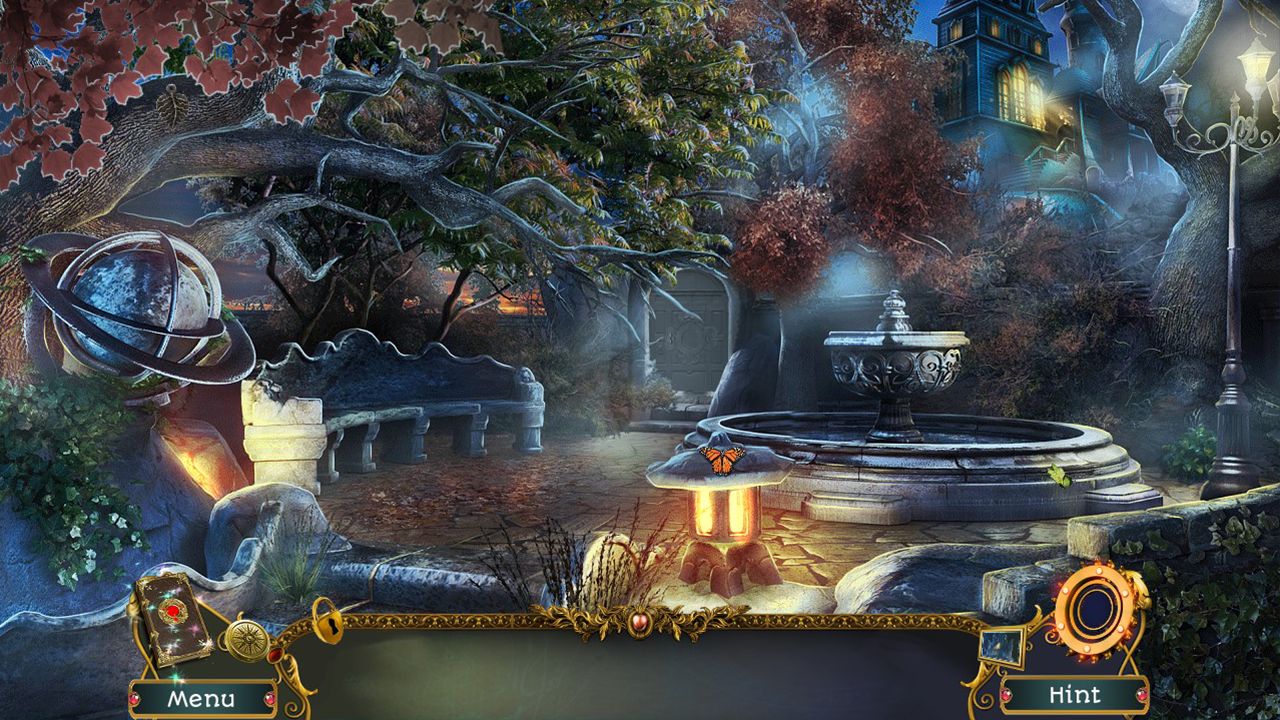 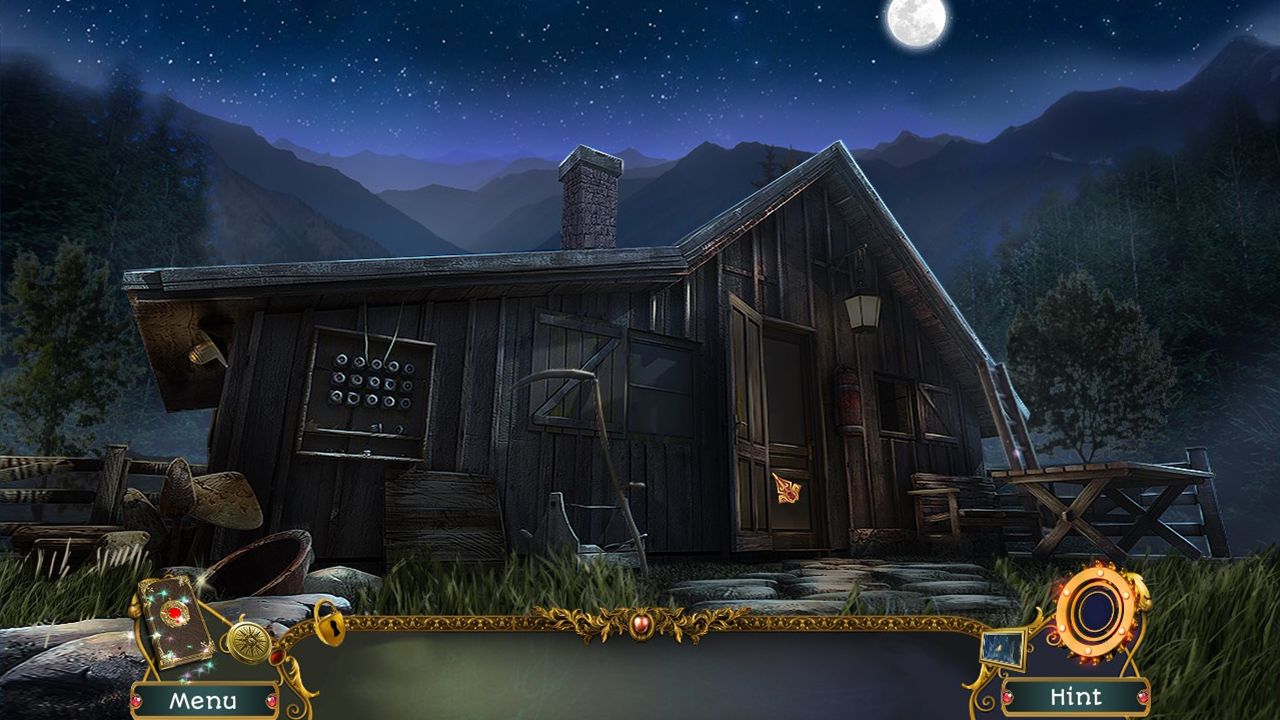 Demon Hunter: Chronicles from Beyond is a thrilling tale set in 1930s America. The game tells the story of Dawn Harlock, an unusual red-eyed woman, who must return to her family estate on Iowa Island to investigate the mysterious death of her mentor, Professor Ashmore. It’s not long before Dawn discovers traces of horrifying experiments and has to come face to face with an ancient evil from another world.

During the investigation, our protagonist begins to suspect that someone, or something, has crossed over into our world from another dimension and that her own mysterious past plays a large role in these disturbing events.

Dawn will have to unearth the secrets lurking within a gloomy mansion, unravel the mystery of a grotesque experiment and find out what really happened all those years ago, when Professor Ashmore found her wandering aimlessly across the island. Will Dawn’s true identity prove to be the key to defeating the ancient evil from another dimension?