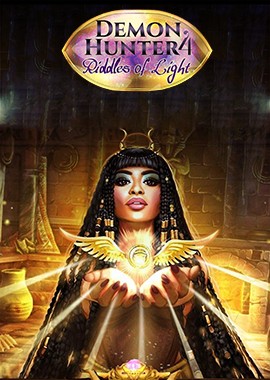 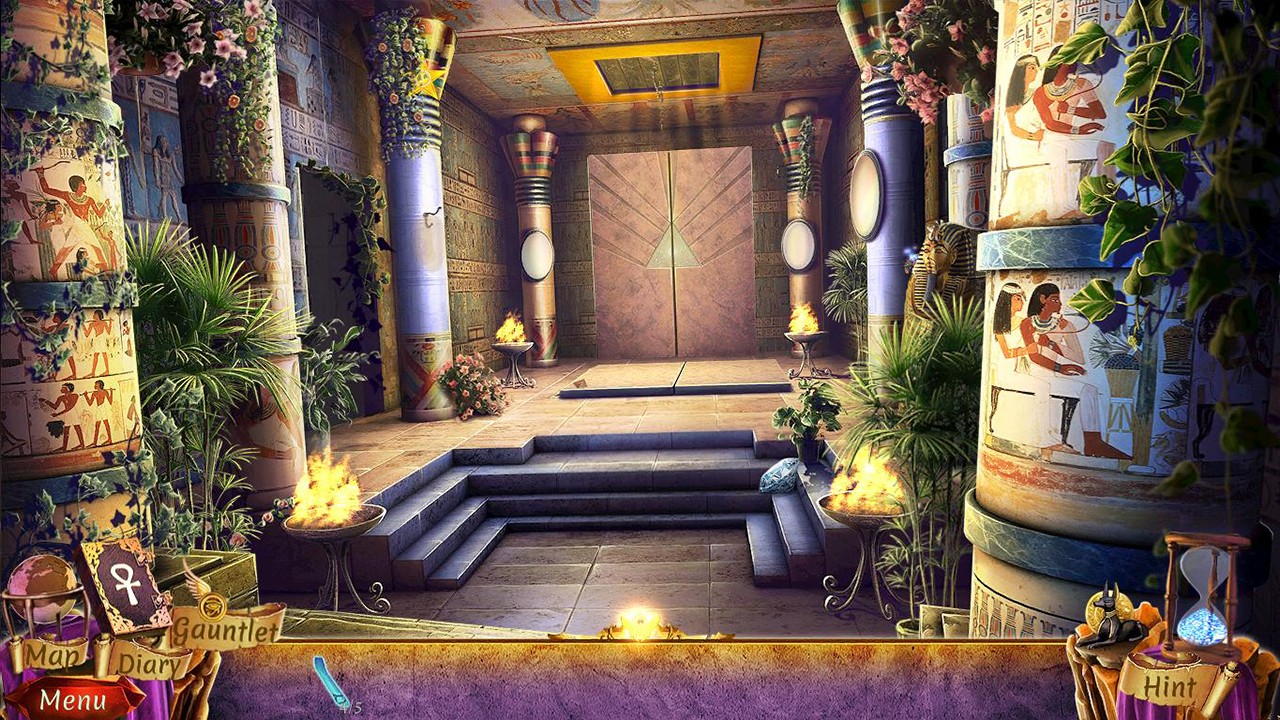 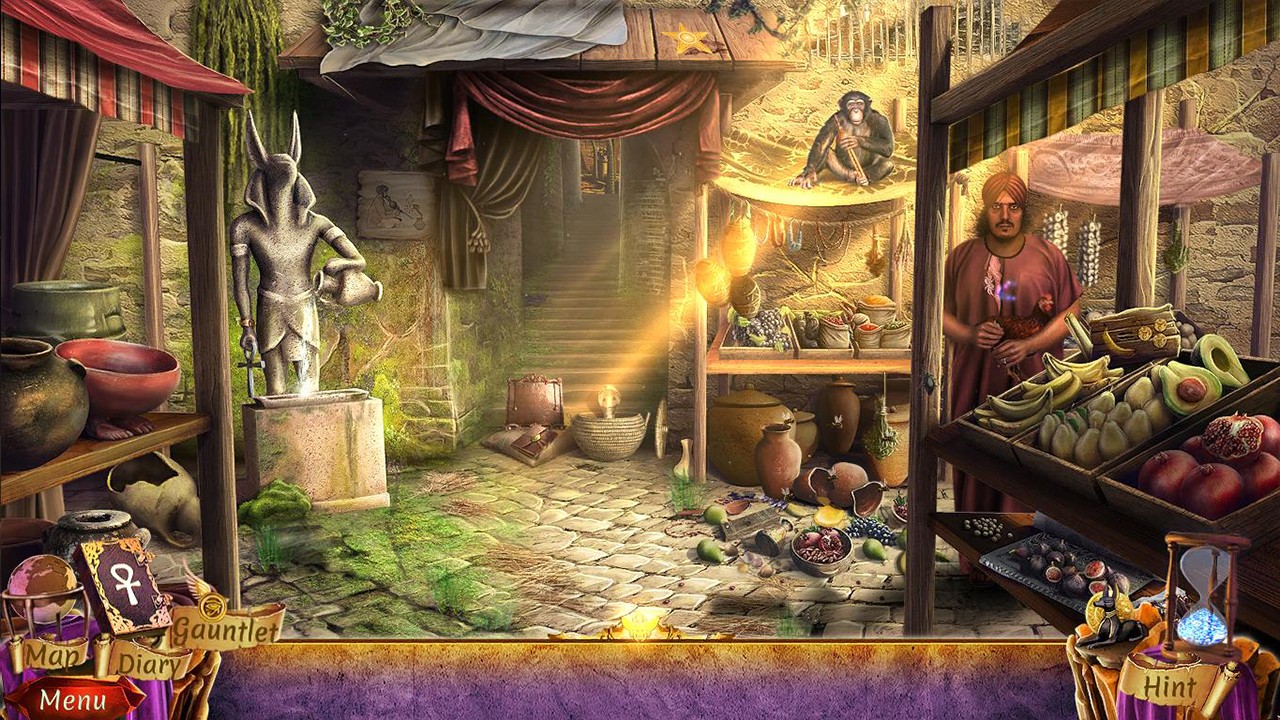 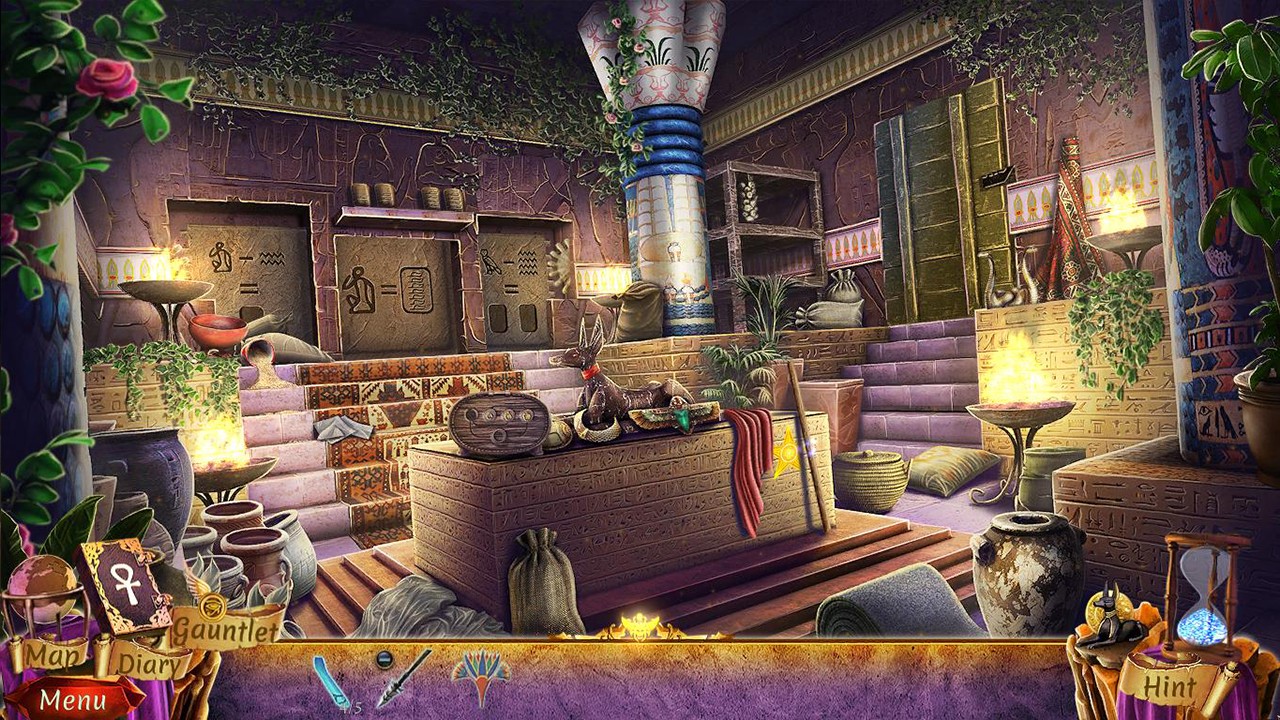 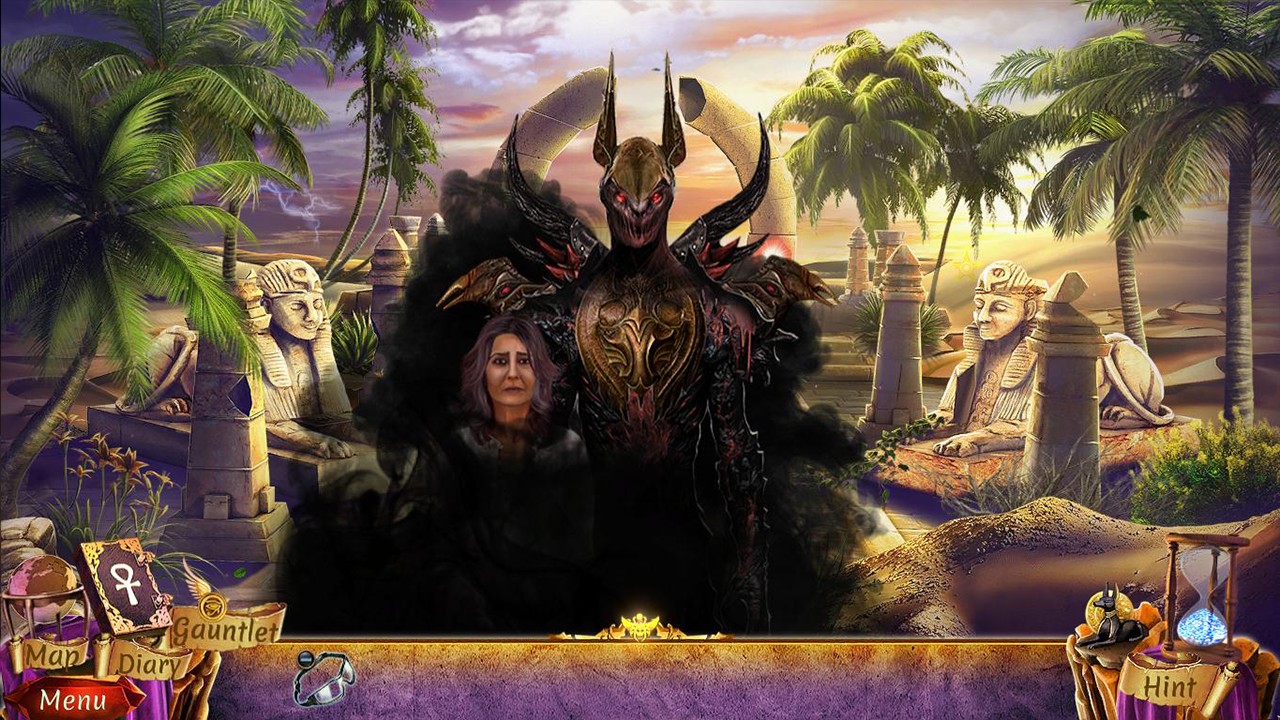 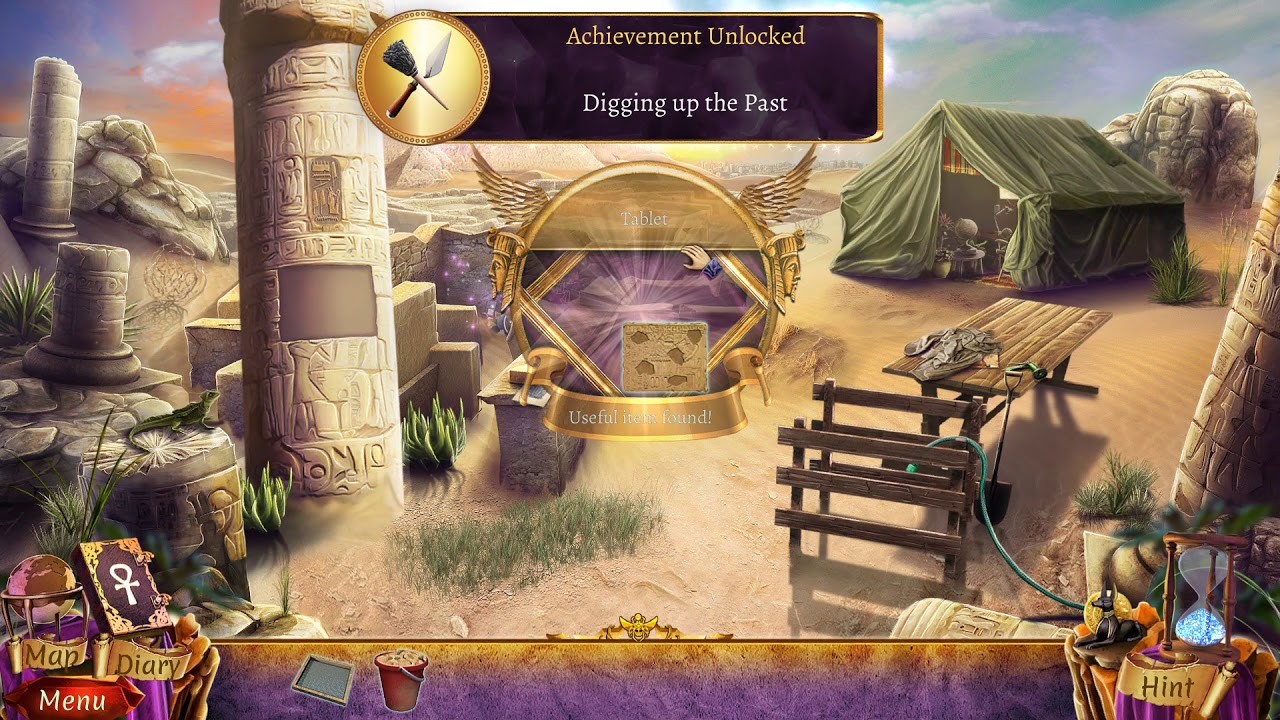 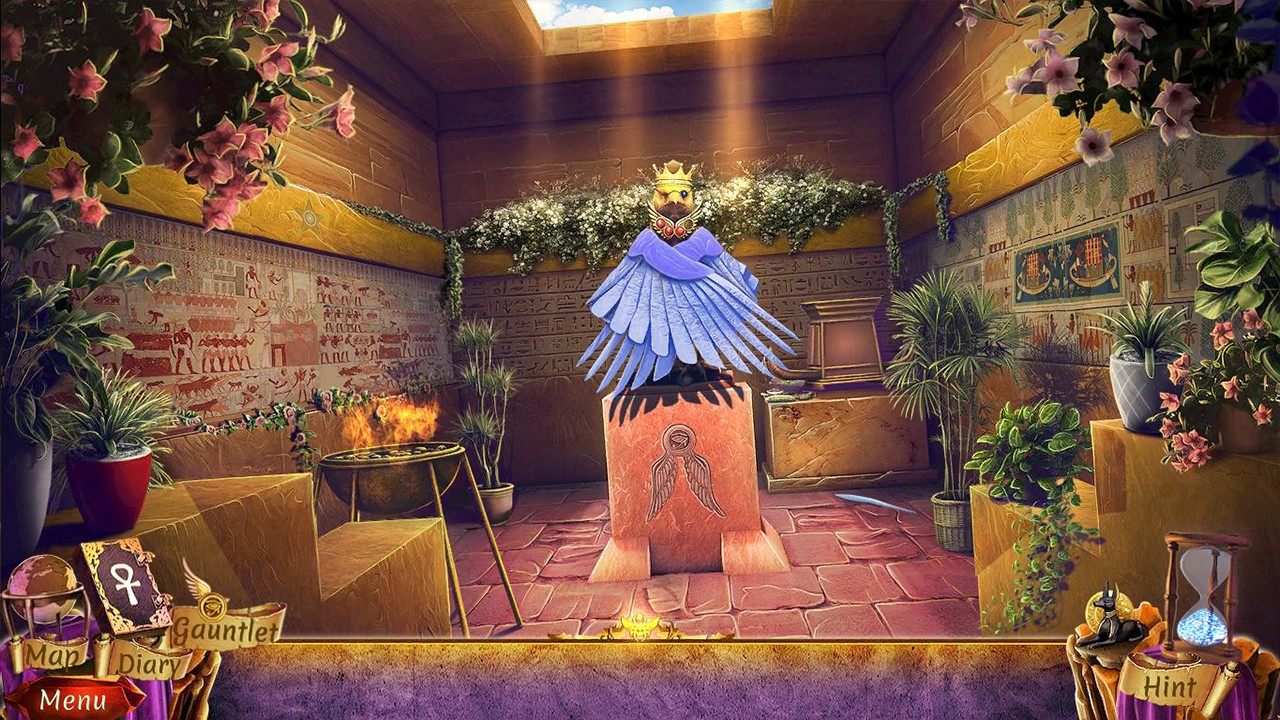 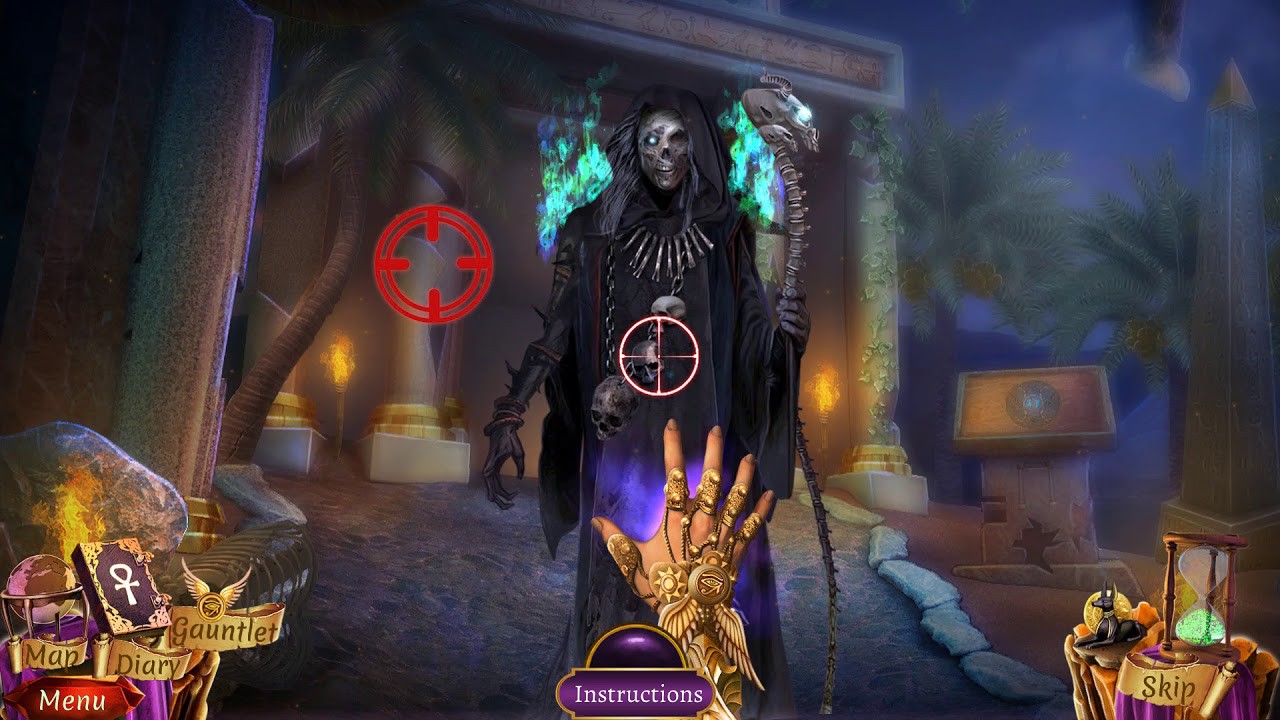 Dawn Ashmoore is about to uncover the dark mysteries of ancient Egypt. The old gods step into our world.

The renowned Demon Hunter once again confronts the powers of darkness. But this time things have taken a different turn: Dawn Ashmoore has been captured by an evil spirit, one that has awoken in the ruins of an ancient Egyptian temple. Only one person can save Dawn – her niece, Lila. The girl sets out to rescue her aunt without a second's hesitation. As the rescue mission proceeds, it becomes clear that her involvement in these extraordinary events is no coincidence.

Lila's journey will take her through the mysterious ruins of ancient Egypt, still ruled by the gods of old. Their stories – locked inside chests and engraved in stone – will allow her to uncover a horrifying secret – Dawn has been captured by Seth himself. He's the most dangerous of all the gods, and nobody can stop him from destroying the world. When the last Demon Hunter dies, all hope for mankind will be lost.

What mysteries will Lila bring to light? How is she going to defeat the evil forces? Enter the world of Egyptian gods in this new Demon Hunter adventure.