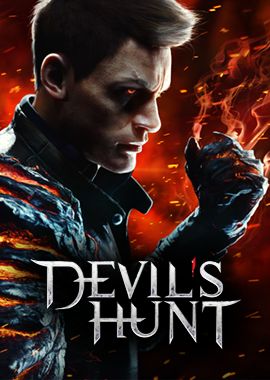 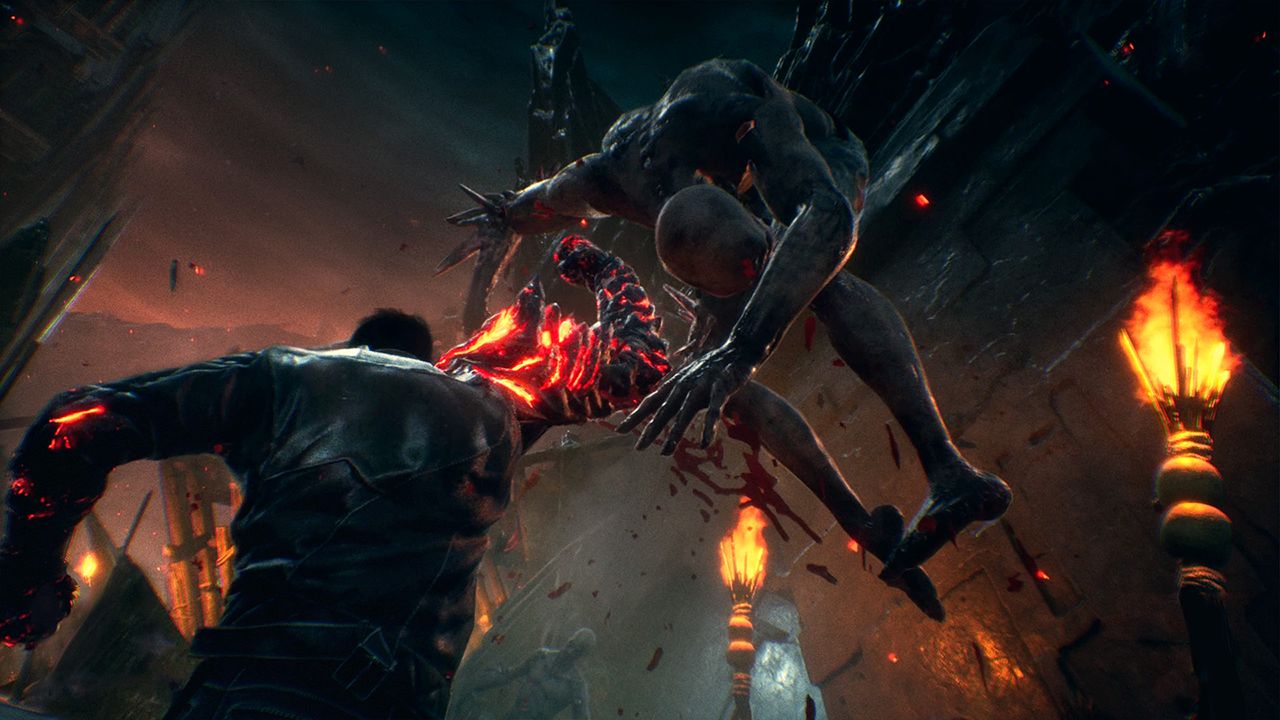 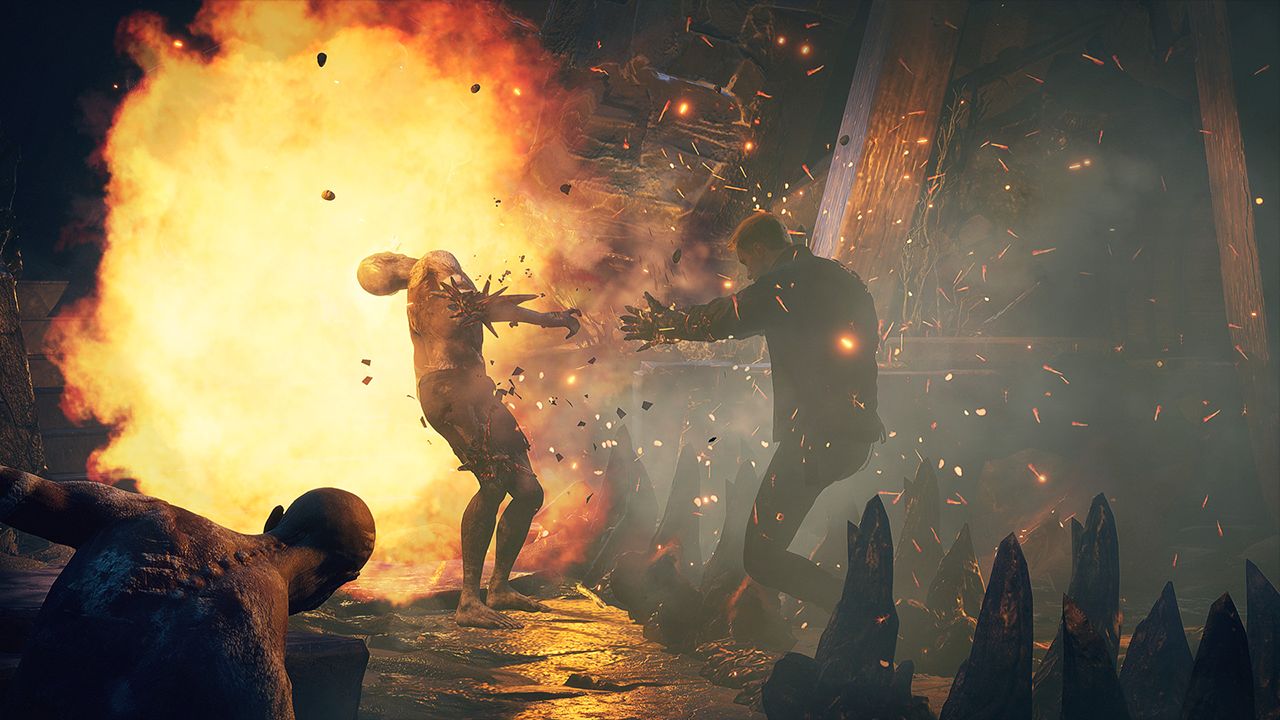 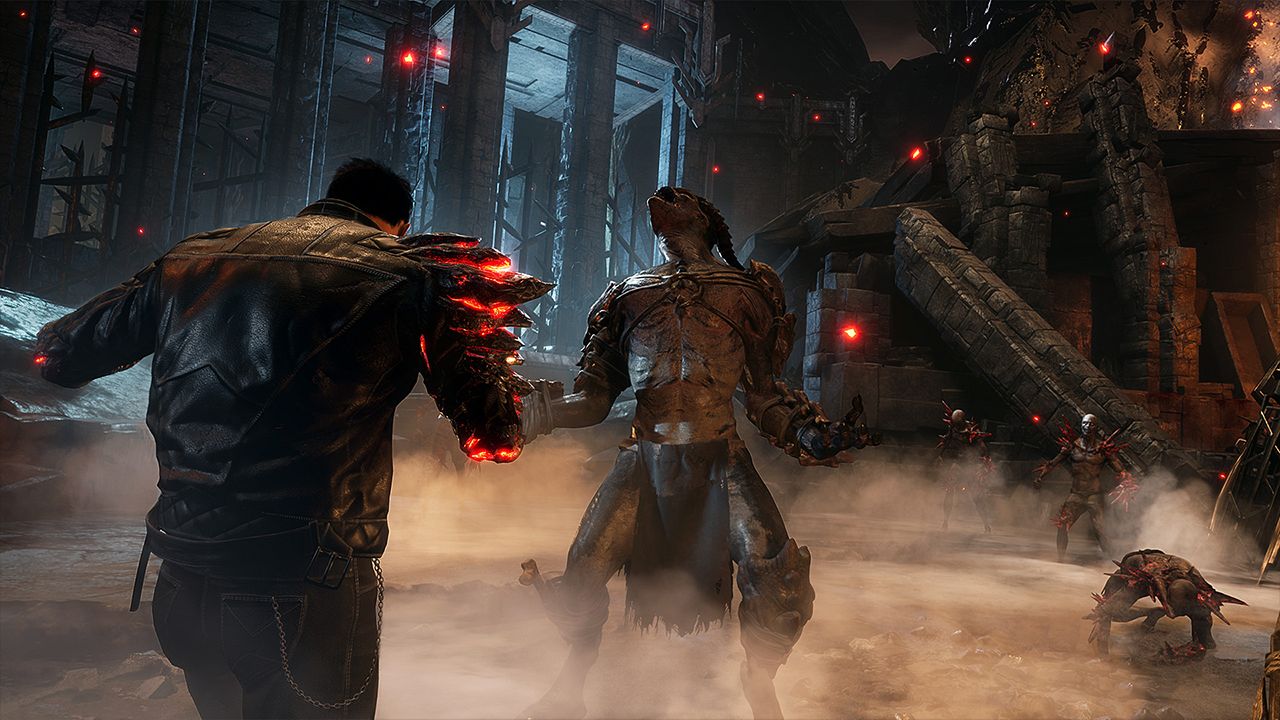 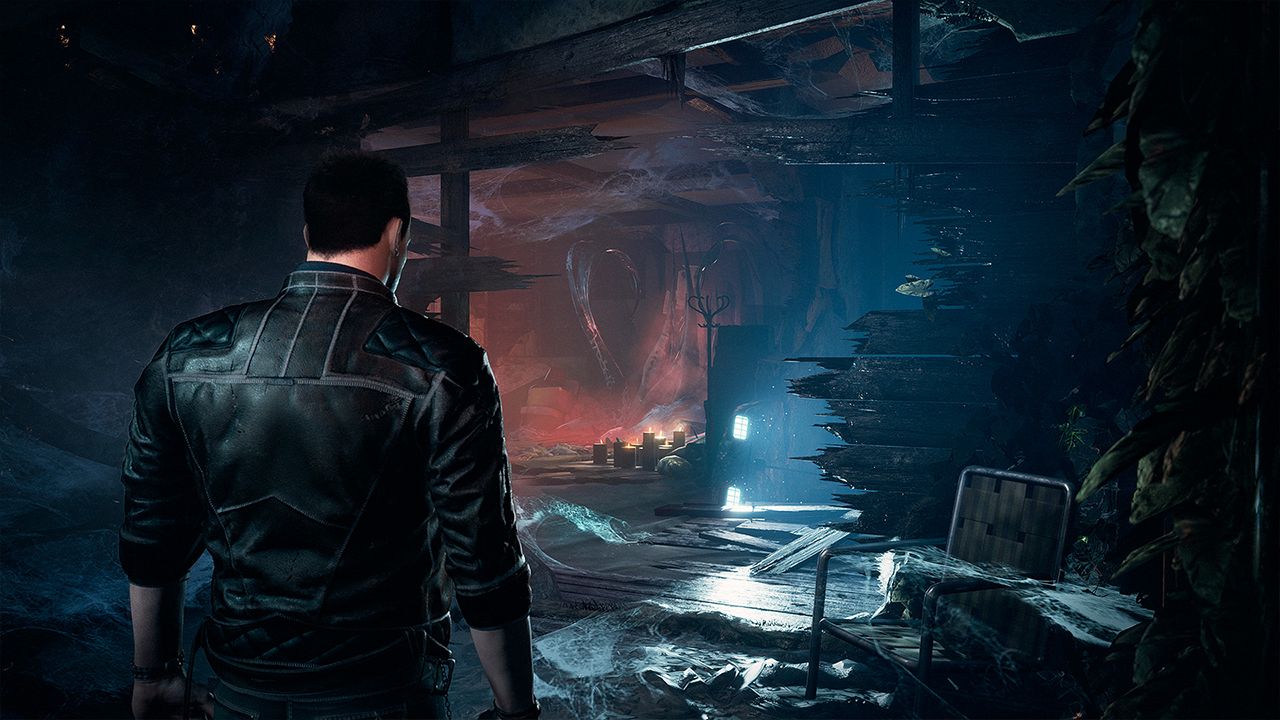 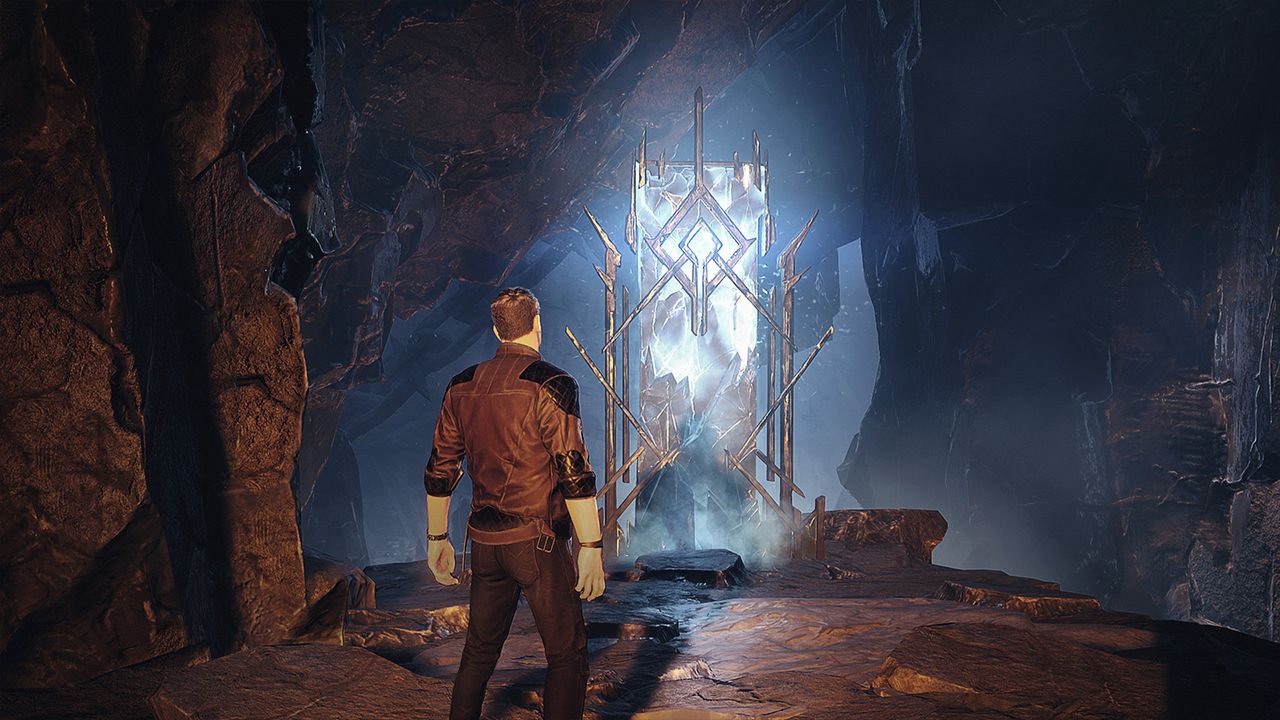 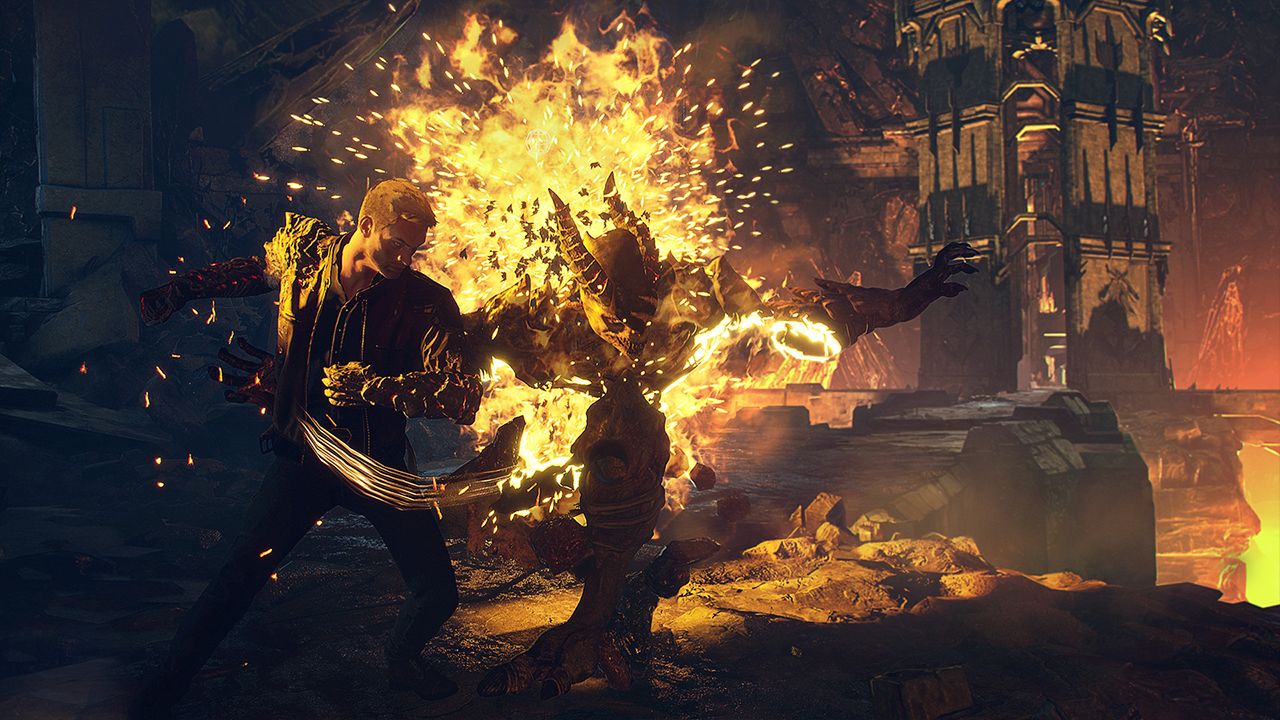 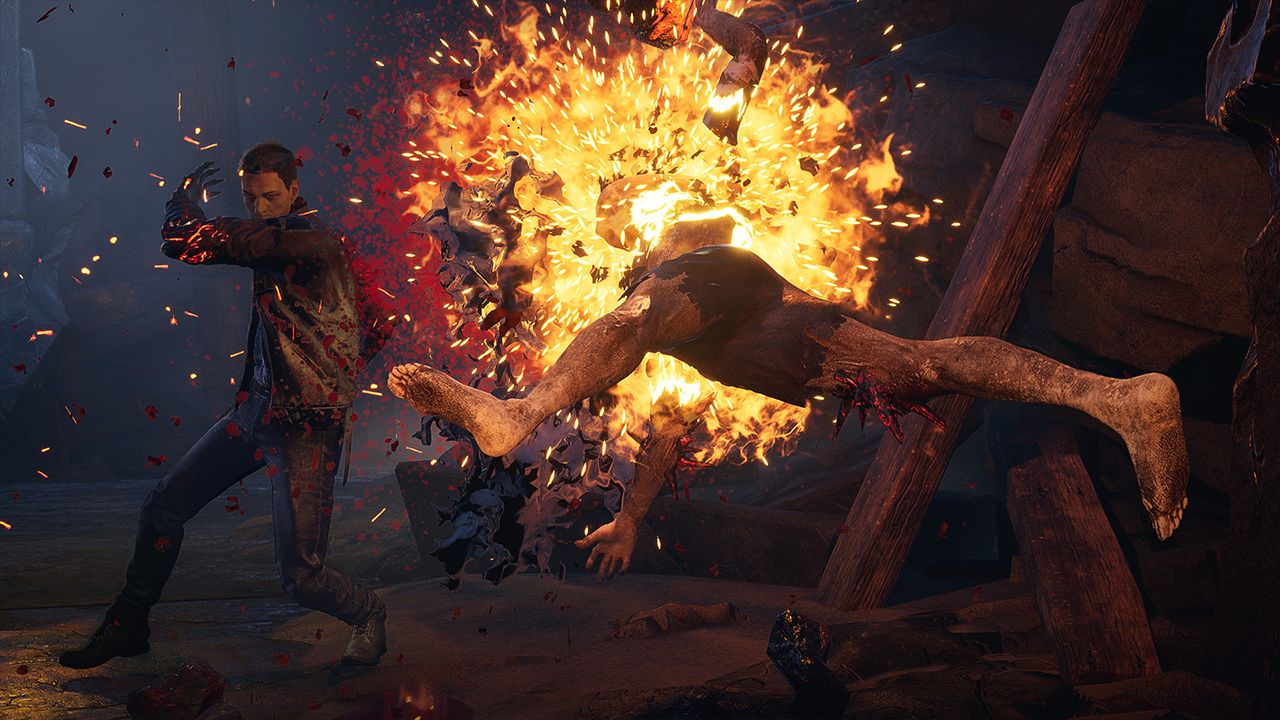 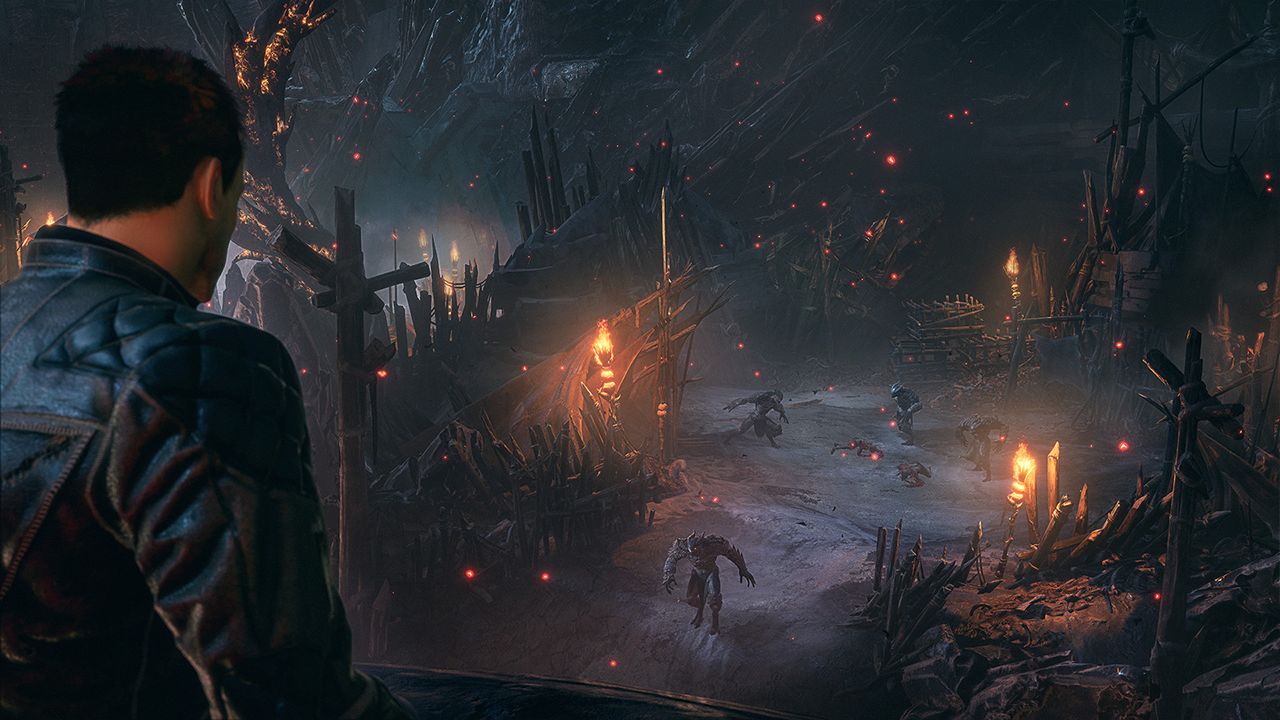 Based on the original novel by Paweł Leśniak “Equilibrium”, this third-person action game resurrects the everlasting fight between light and darkness, good and evil, as a full-fledged war between Angels and Demons seems imminent and our world is the proposed battleground. You are Desmond, the sole factor that can tilt the scales in favor of one of the opposing party, be it demons or angels. One man now has the power to decide the fate of humanity and the world as we know it.

Once a bon vivant son of a rich entrepreneur, Desmond’s life has been steered into a sequence of unfortunate events that led him to lose most of his humanity. Gaining demonic powers and becoming the hell’s executor, he struggles to find a place for himself in the ongoing war. He is both the destroyer and the savior, as his human part is gradually stepping out of the shade of his hunger for vengeance. He fights fiercely with his fists and claws, making use of the skills both his demonic and human sides offer. Passing through the gates of hell and back, he will eventually have to decide where his place is.