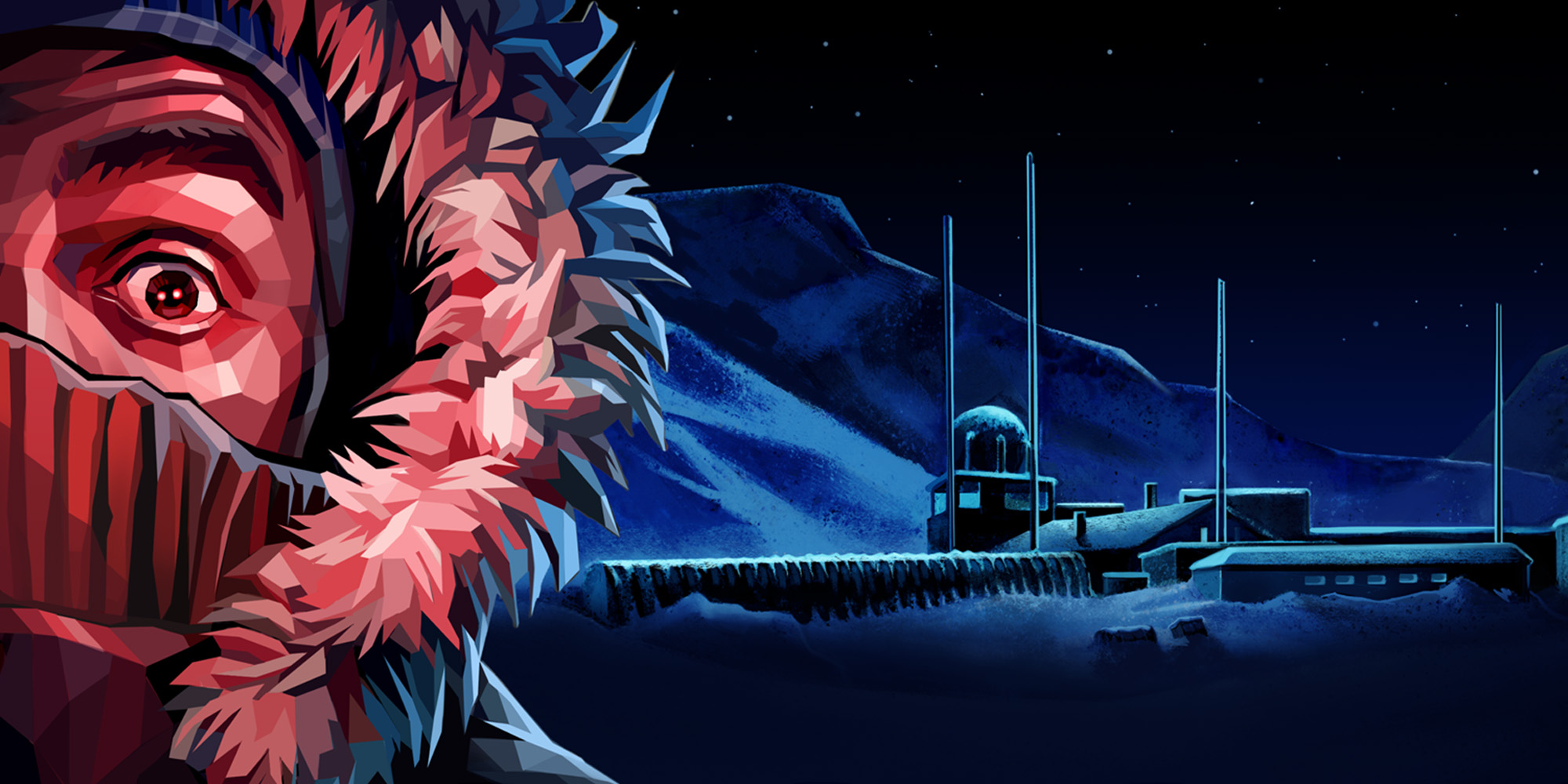 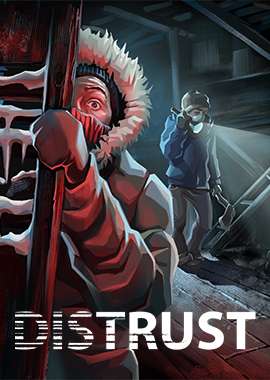 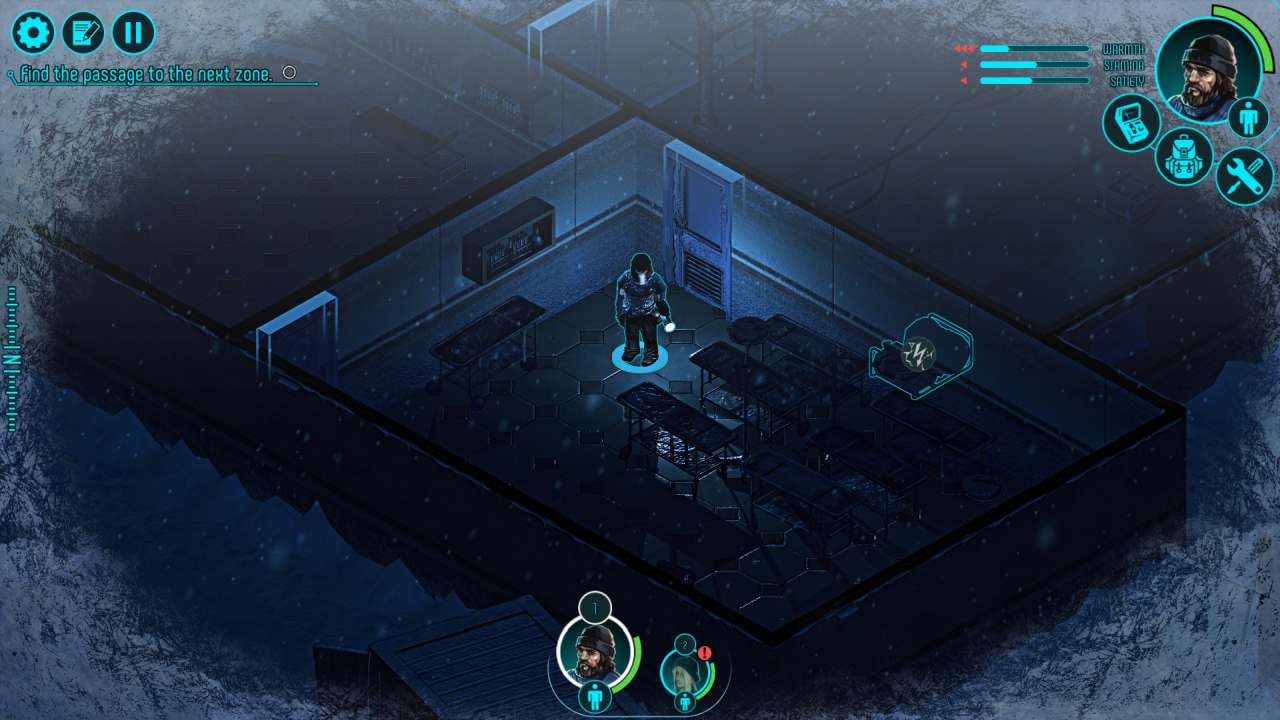 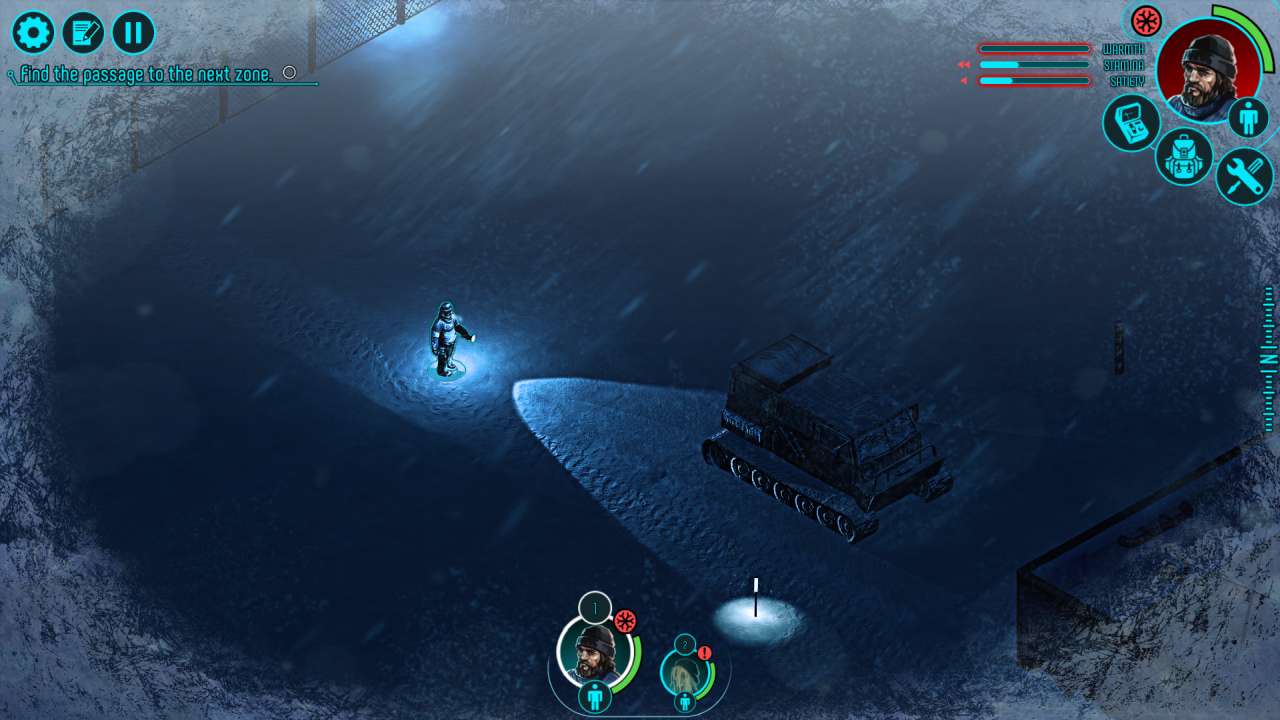 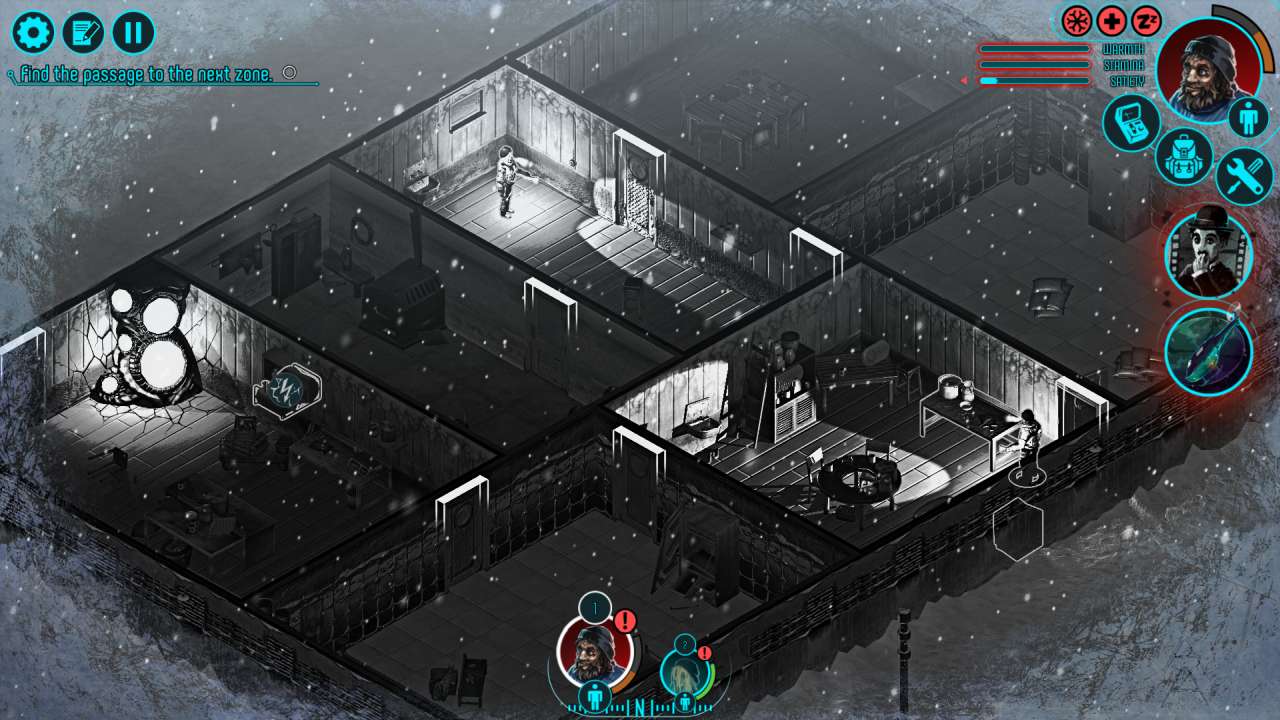 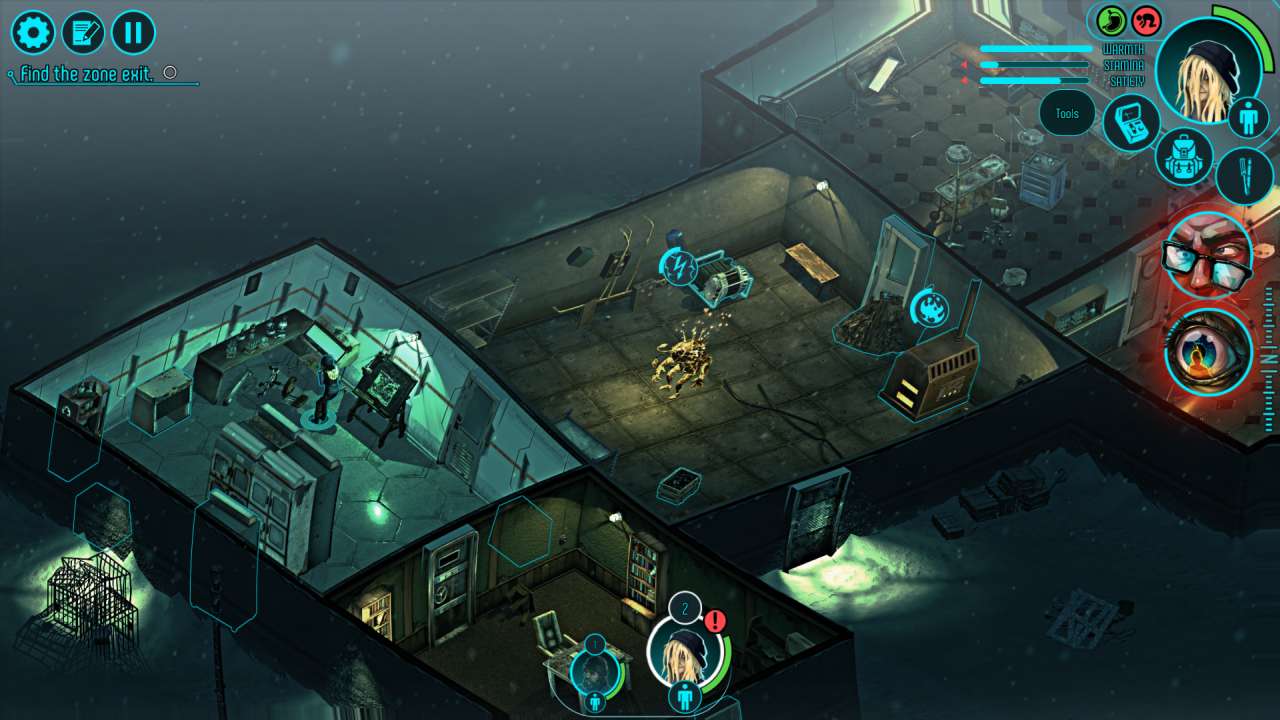 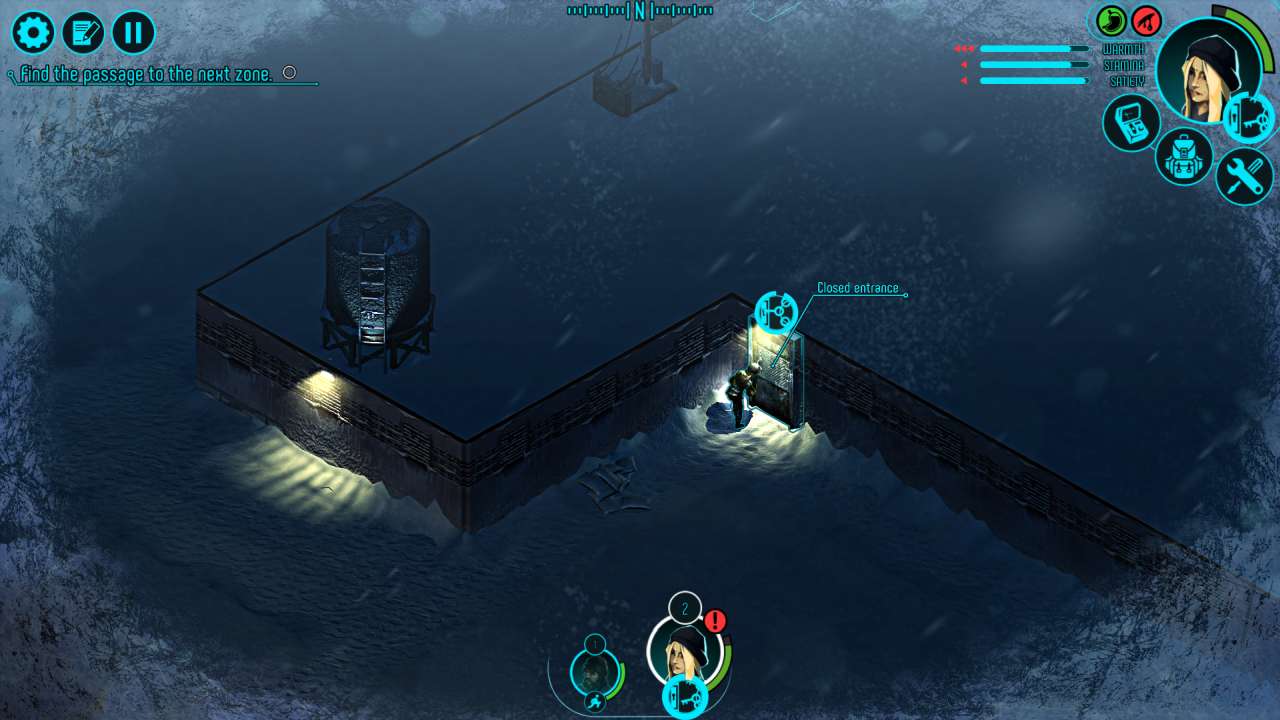 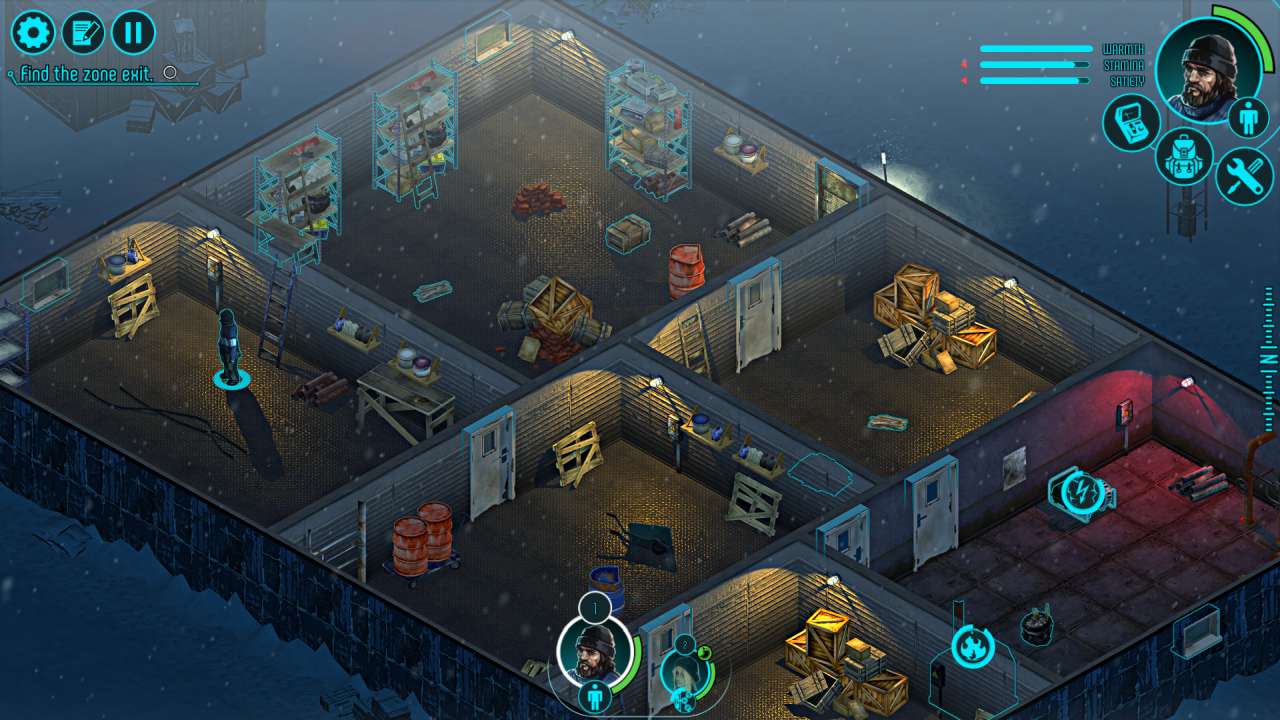 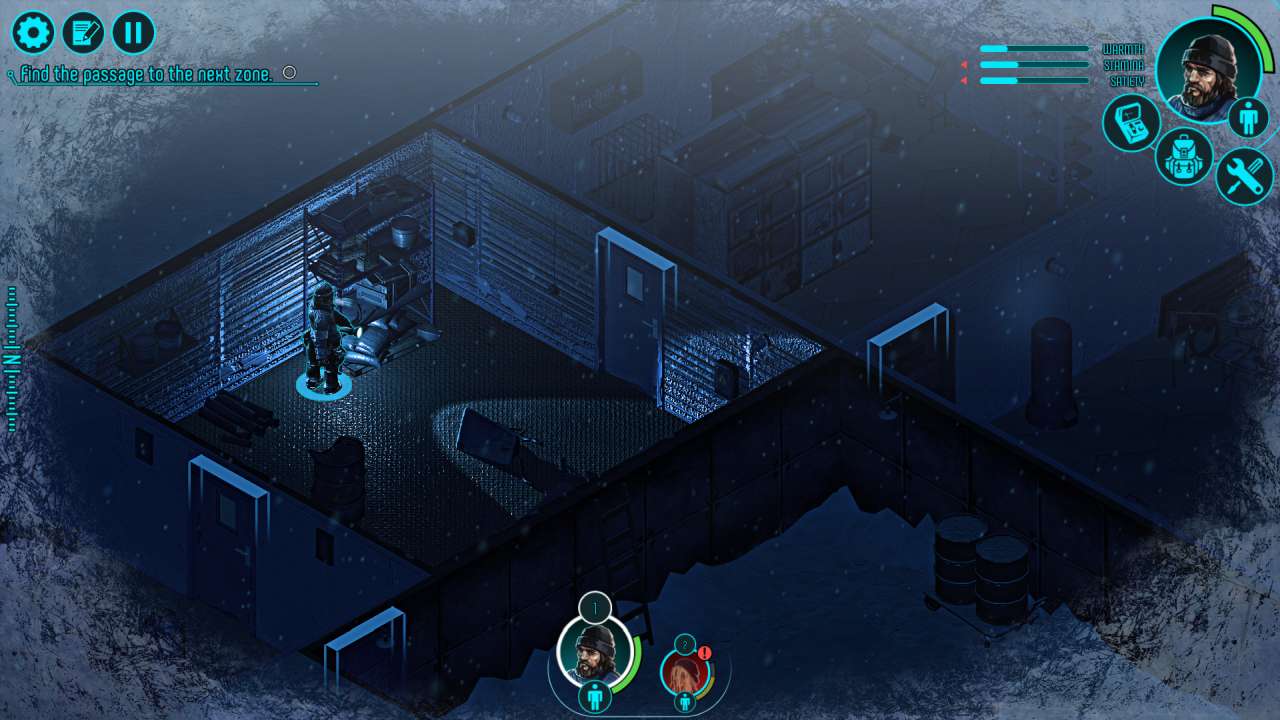 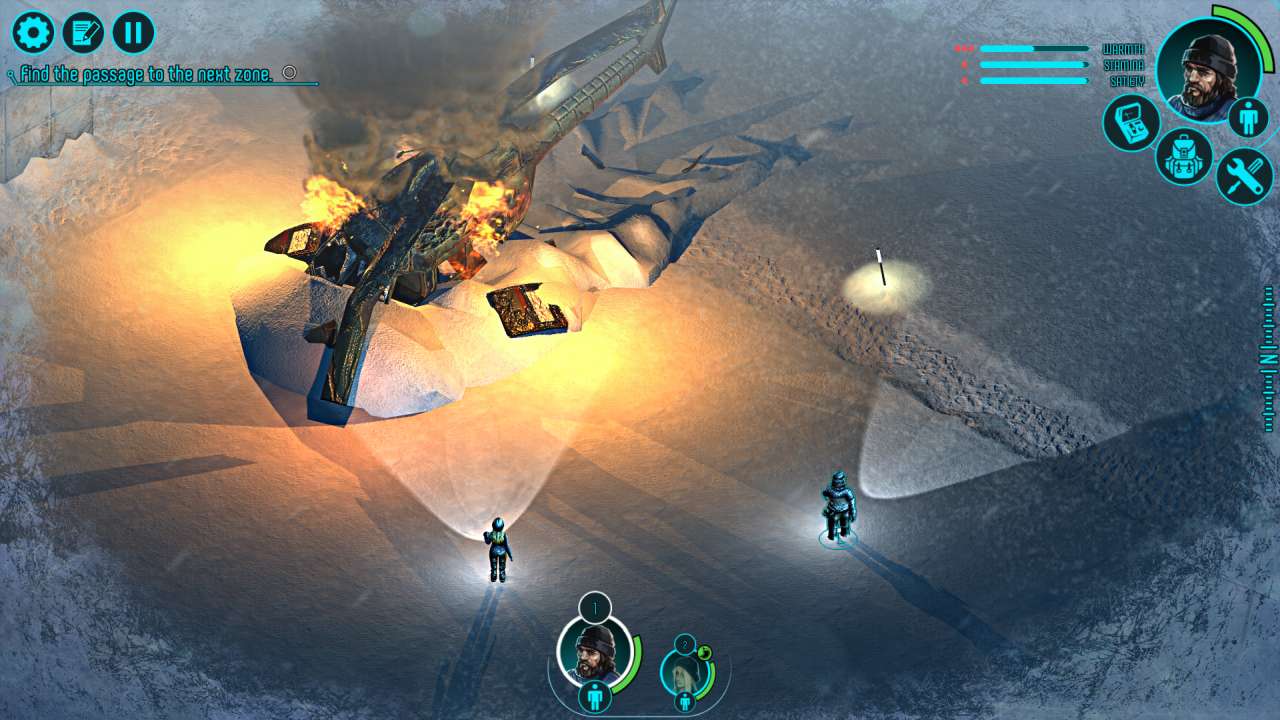 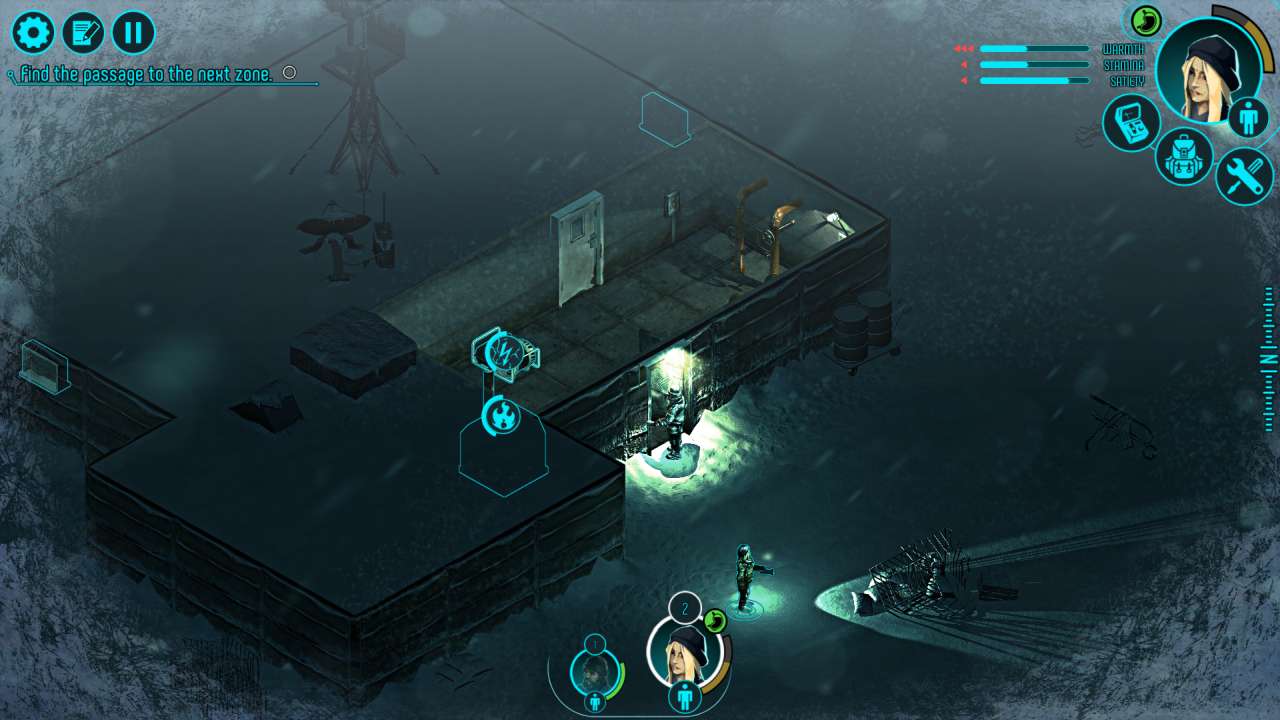 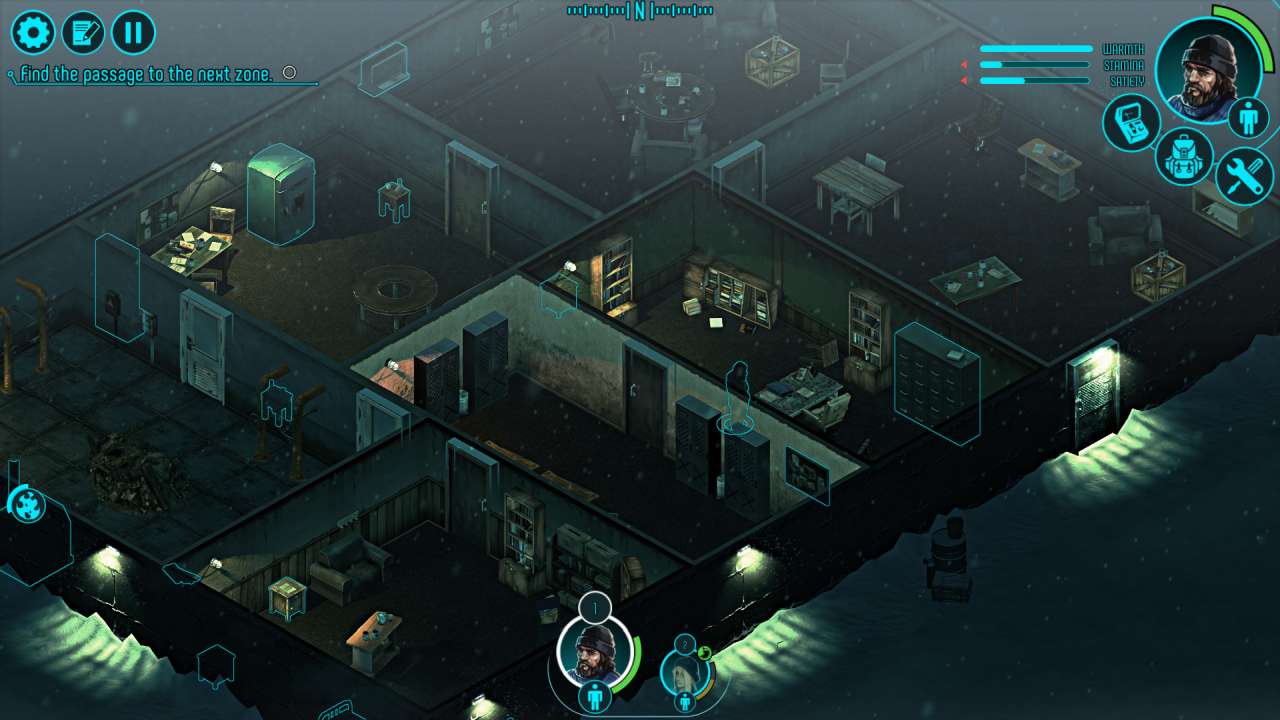 A helicopter crash left a group of explorers stranded near an Arctic base. As they try to find a way back, all they are doing is sinking deeper into a nightmare scenario. When they sleep, they attract a terrifying force that sucks the life out of their bodies, but the longer they battle exhaustion and stay awake, the less likely they are to survive...

As the survivors try to sleep just enough to stave off fatigue without dying, they slowly go mad and eventually reach the point where they can no longer trust their senses. In time, they can't even tell the difference between reality and a hallucination.

Guide the survivors through a randomly generated Arctic base, overcome the severe climate and fight the unfathomable!