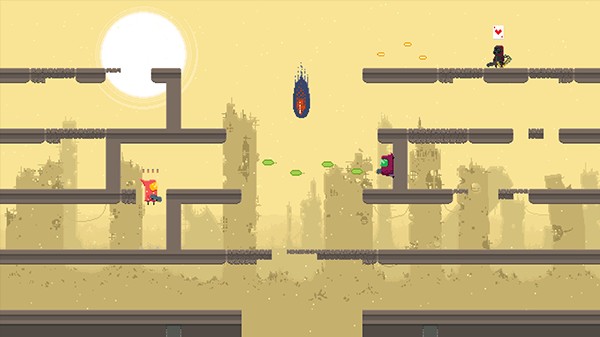 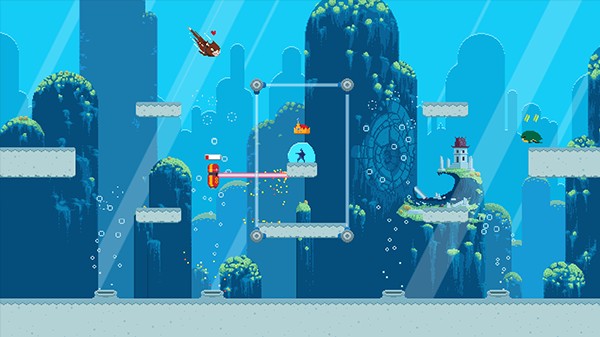 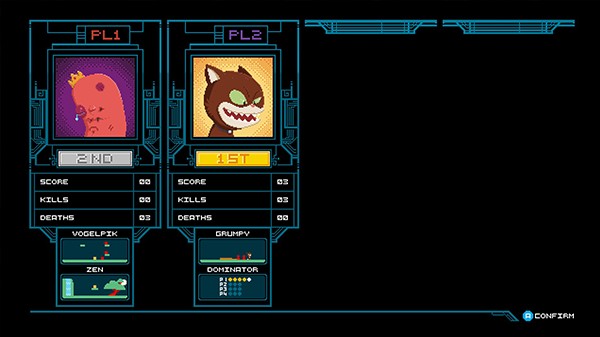 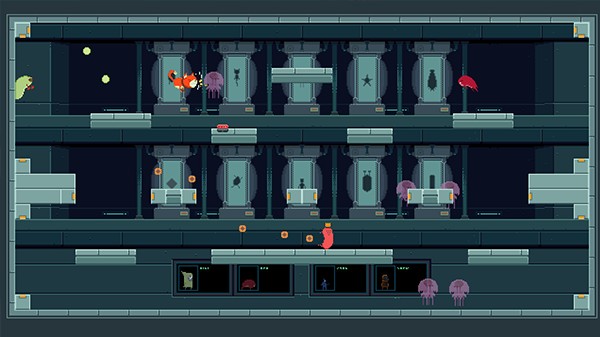 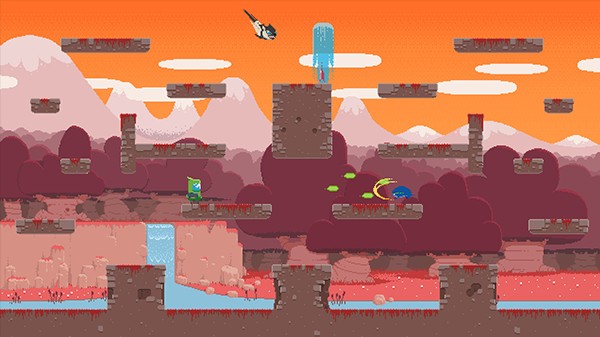 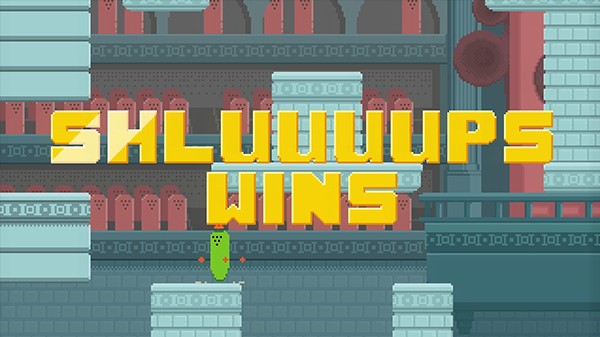 There’s always time for one more round in this fast and frantic 4 players party brawler. Each of the fighters has a crazy ability that’s a bit unfair, so it’s all about being a bit unfairer-than your friends. Punch through walls, teleport, snipe with extreme deadly accuracy or just be a massive laser shooting sausage - but you can’t be all of them. So pick your favourite fighter and battle your friends in super short and intense one-hit-kill matches in 3 different modes. Domiverse is best enjoyed accompanied by the assumption of some mild physical violence between friends, playing together in front of the TV.

When not brawling with friends you can tackle the single player arcade mode, or train to become the ultimate Domiverse competitor by smashing through target courses in challenge mode. Unlock several hidden characters, hand-drawn comics explaining the backstory of the fighters taking part in the Domiverse tournament and more.