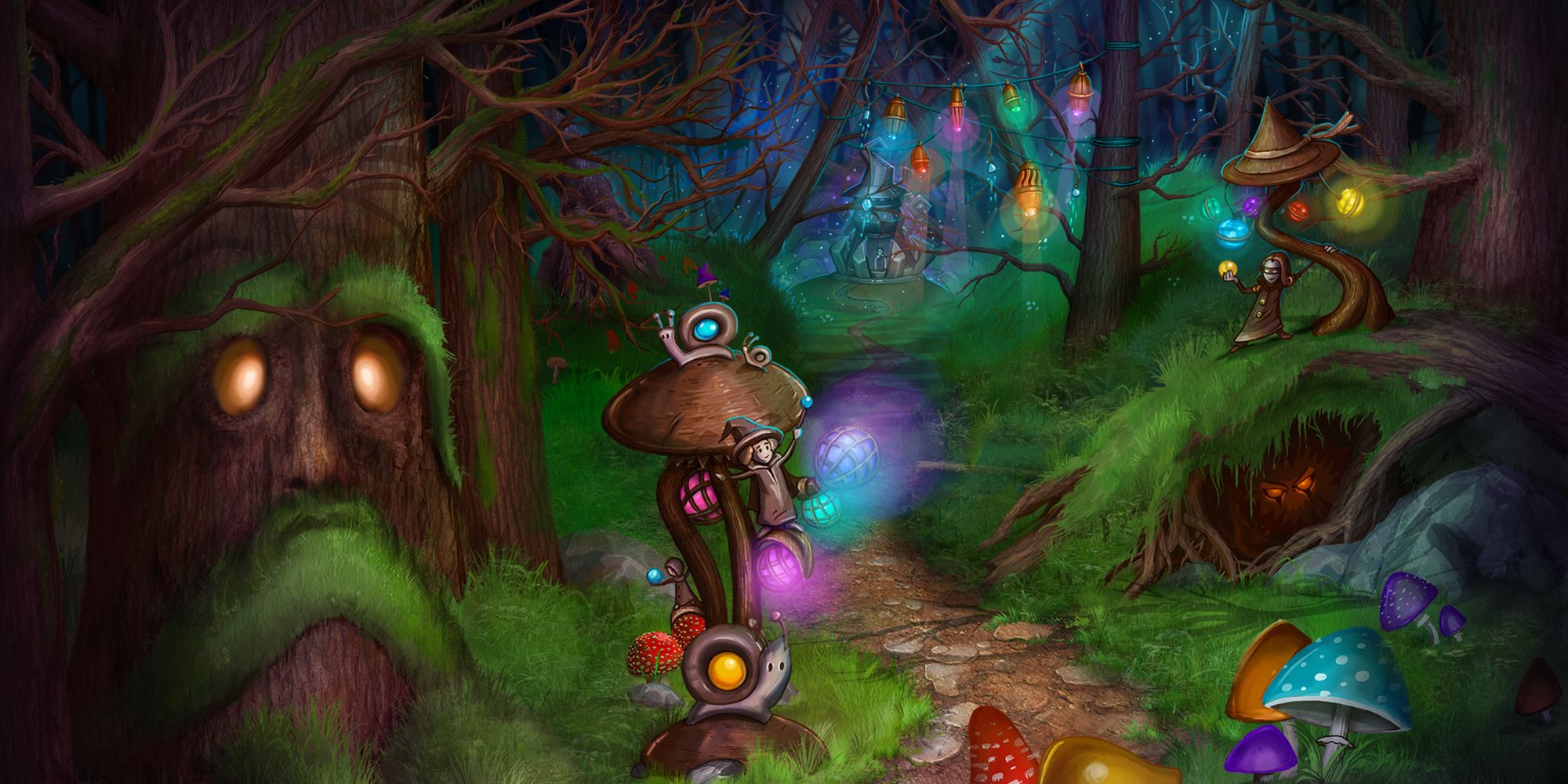 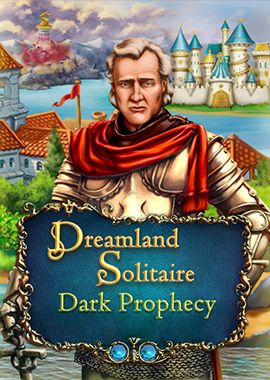 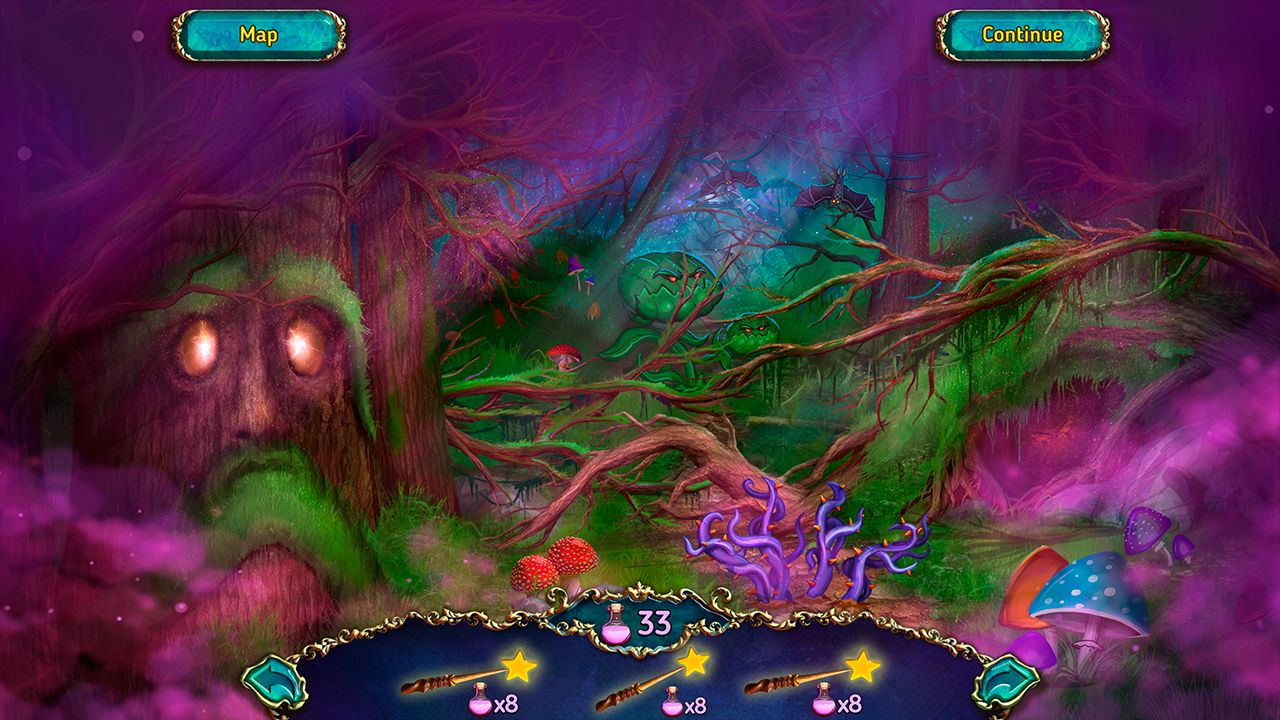 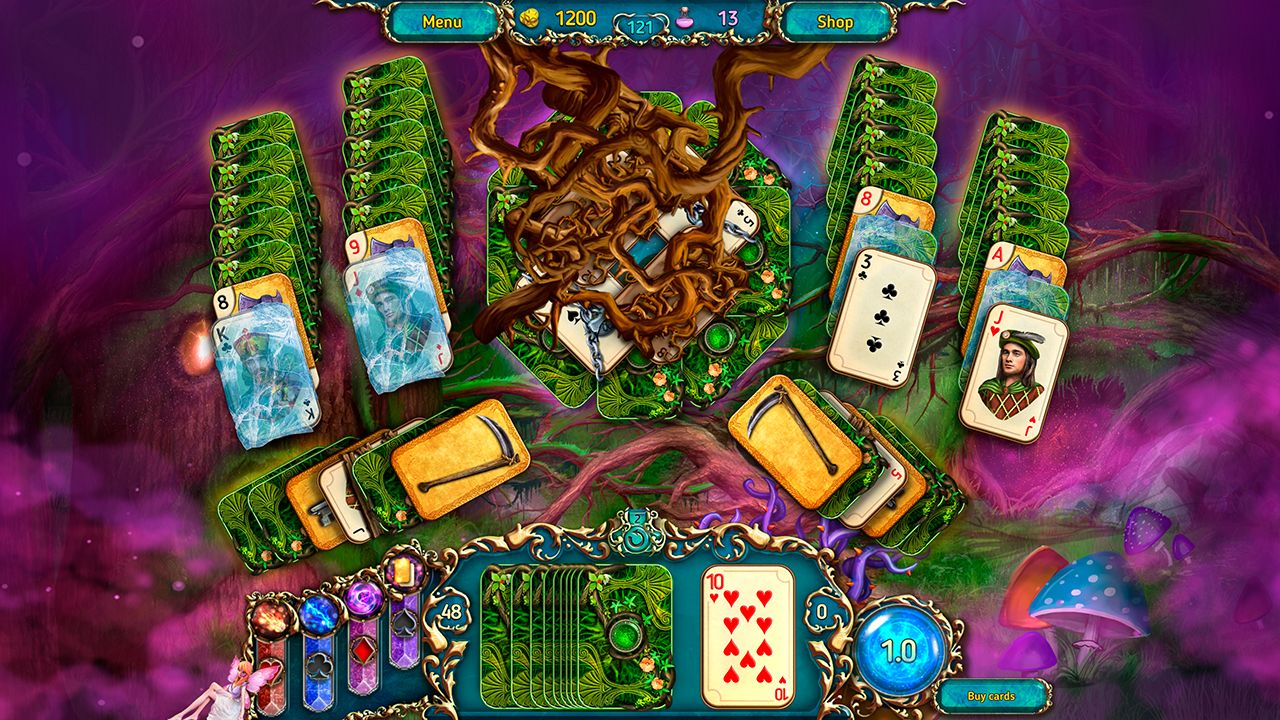 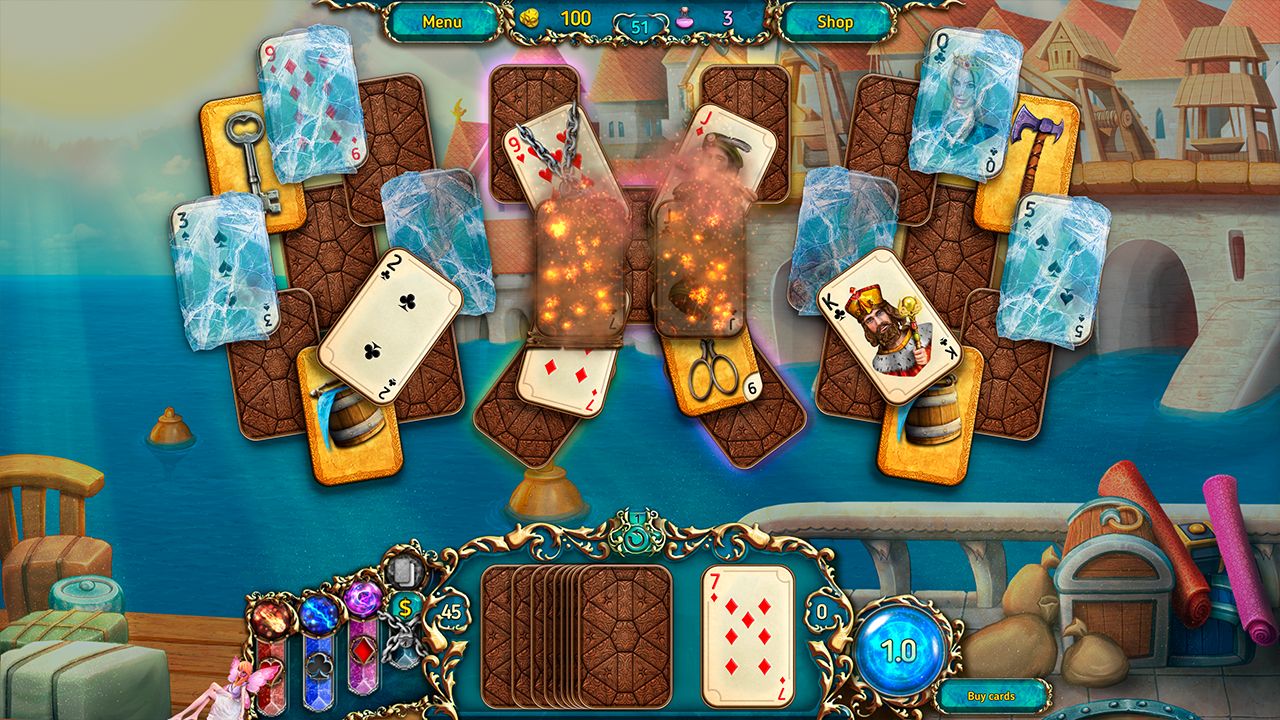 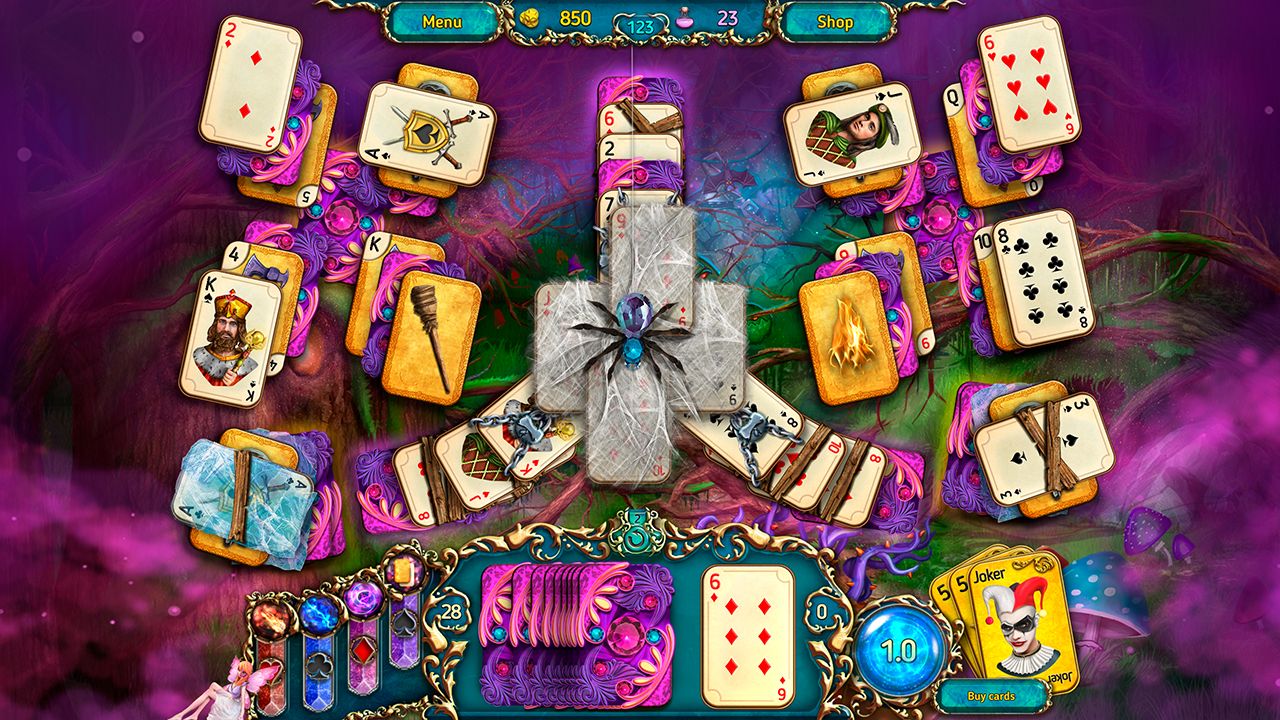 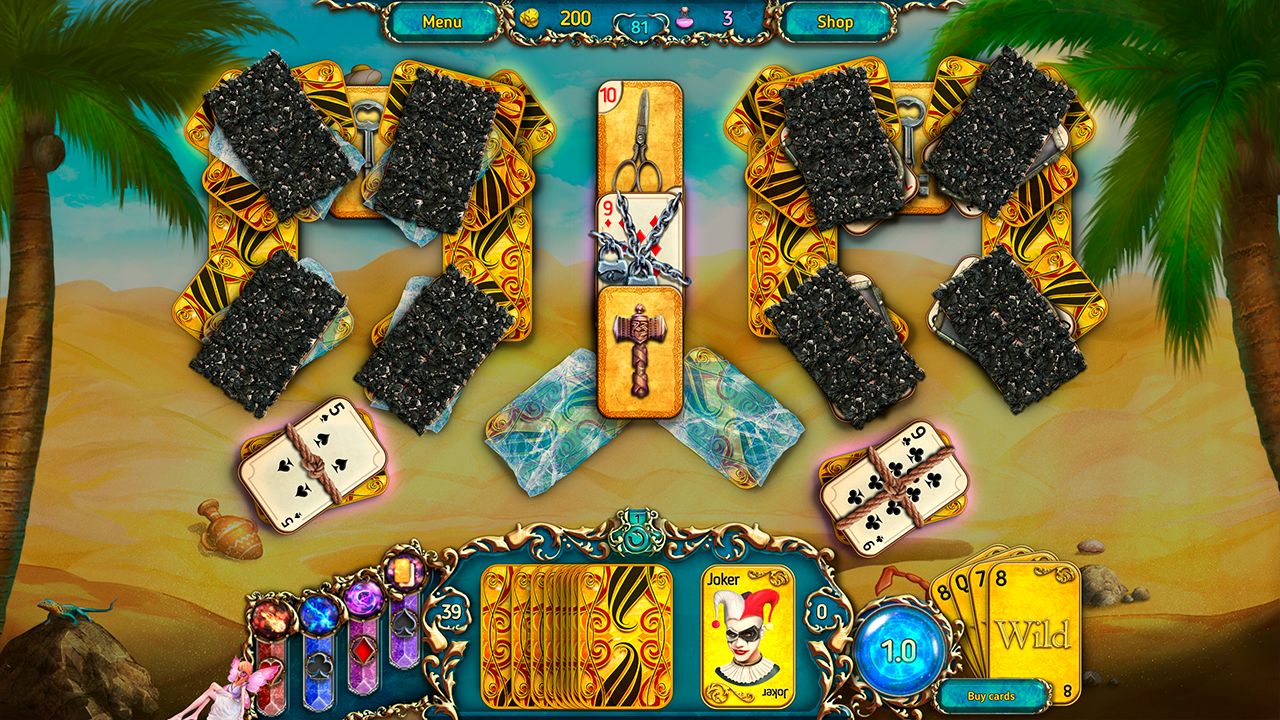 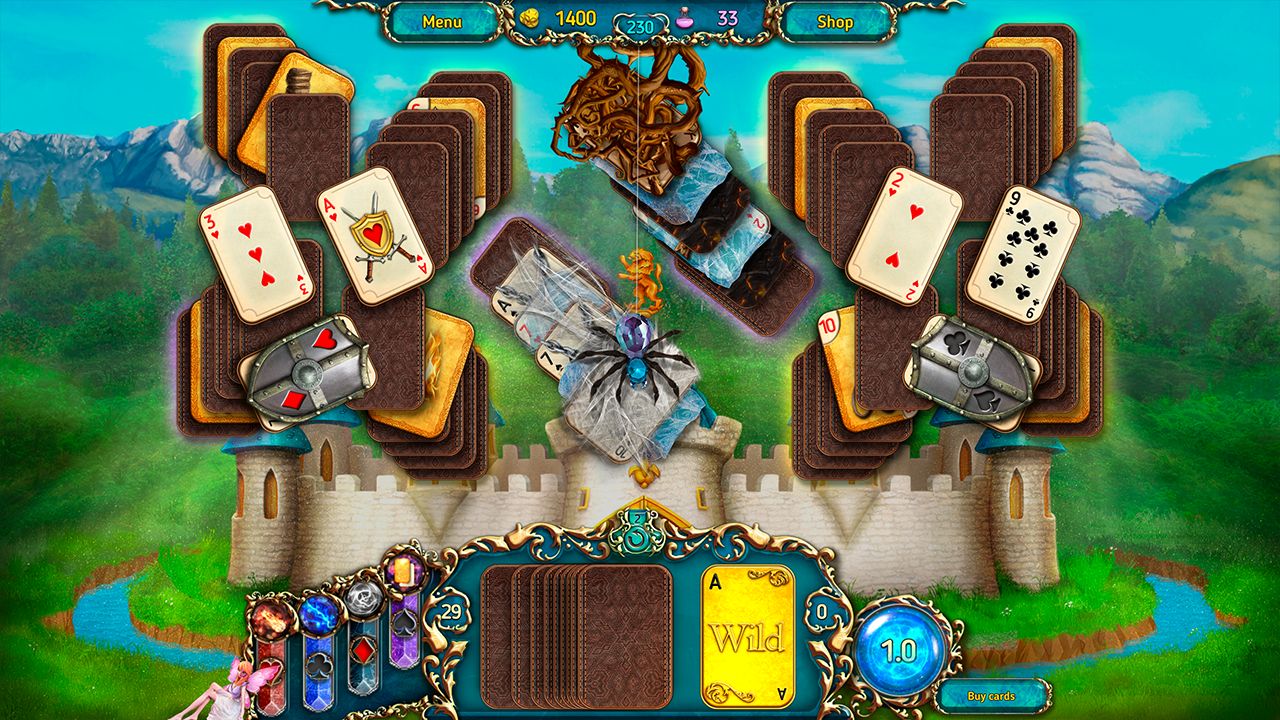 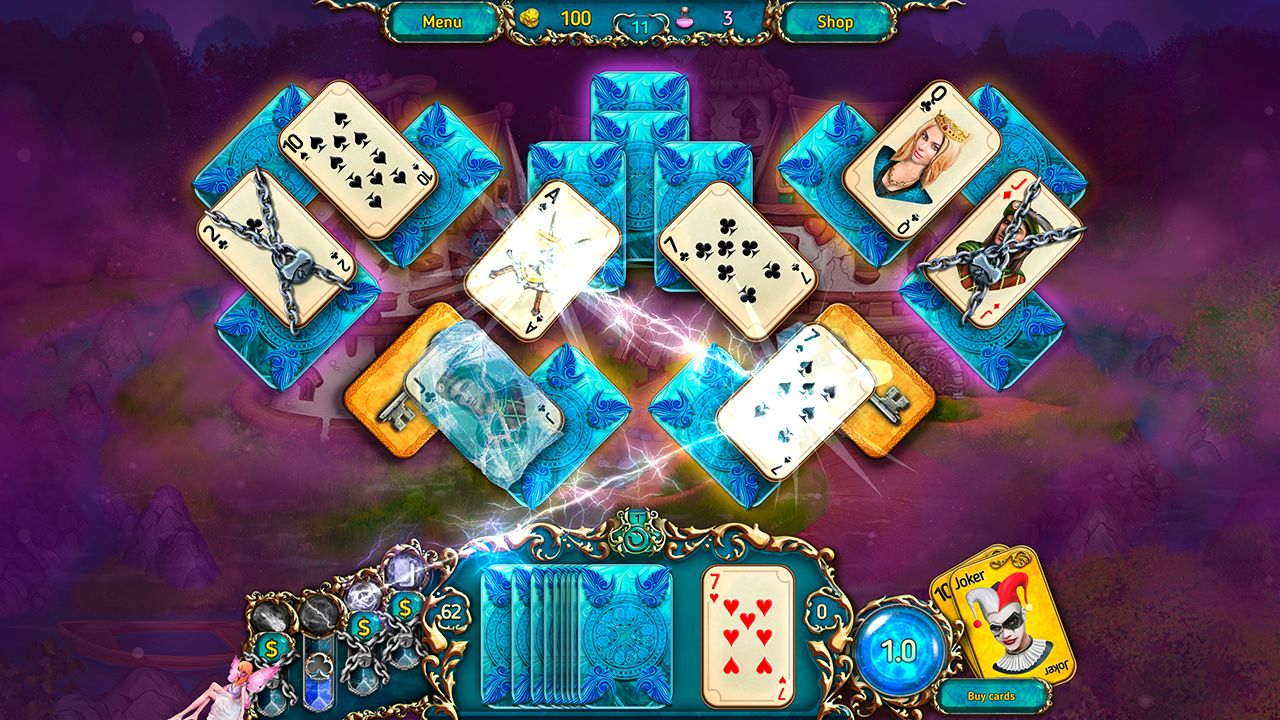 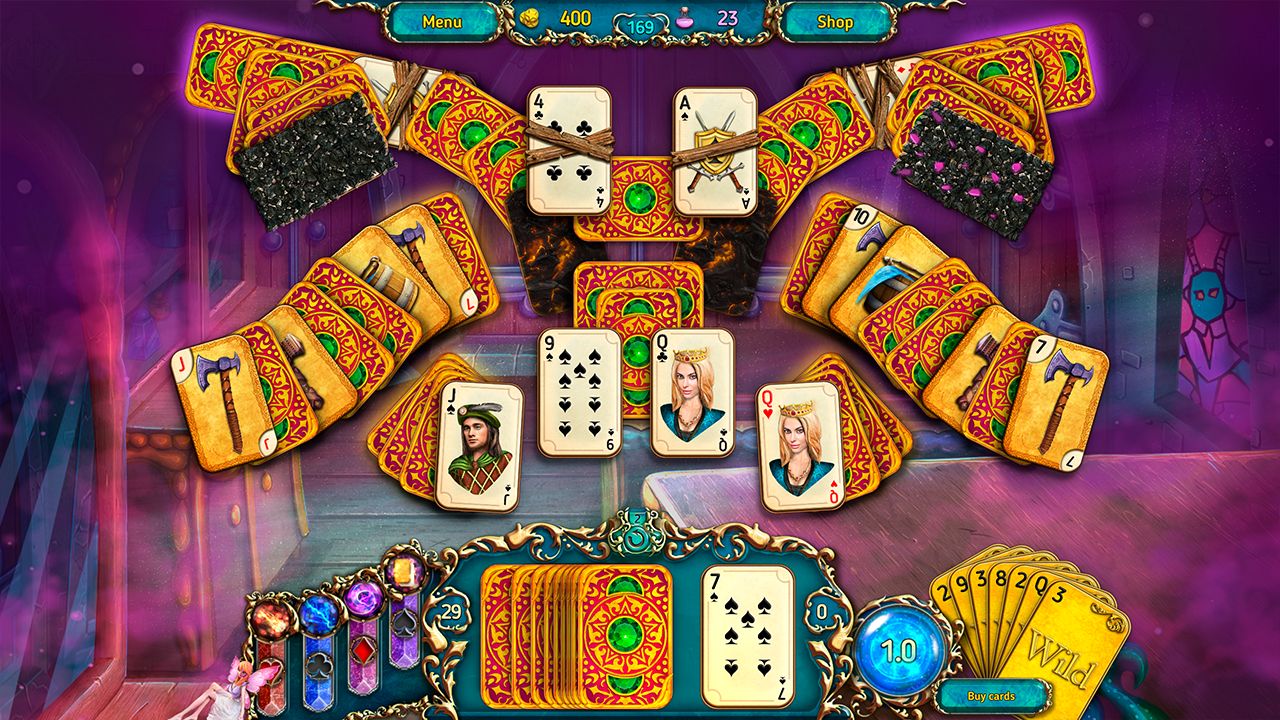 Enter a world of magic in a stunning new solitaire adventure! Guide a kindhearted fairy, a noble knight and a powerful wizard as they pursue the evil witch, Jill, who intends to destroy the knight's realm and enslave its people.

The power to overcome Jill is contained in the cards laid out before you at the start of each level. You must remove the cards to claim the mana they hold. This mana will allow you to rebuild villages, erect towering castles and breathe new life into dead forests with a wave of the wizard's wand, a sprinkle of the fairy's magic and a slice of knight's sword.

Obstacles such as spiderwebs, frozen cards and fiery decks will abound on your quest, but the resourceful use of powerups will clear the way to the epic showdown with Jill and an ending you will not see coming!