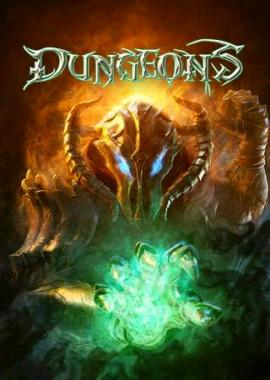 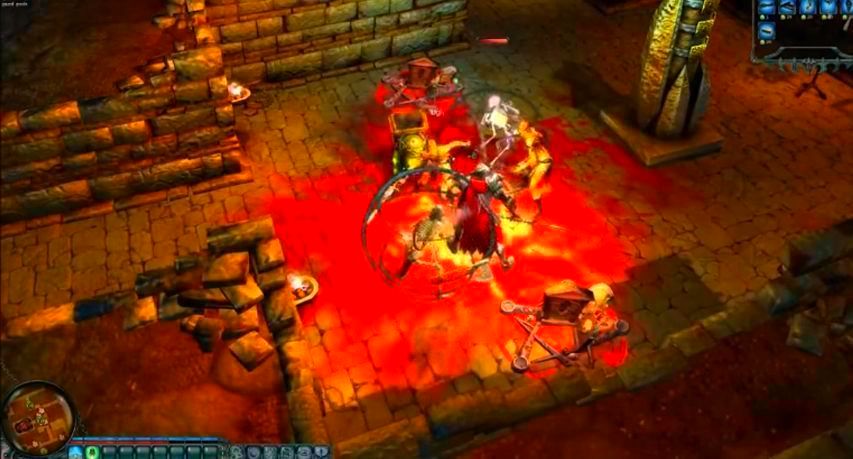 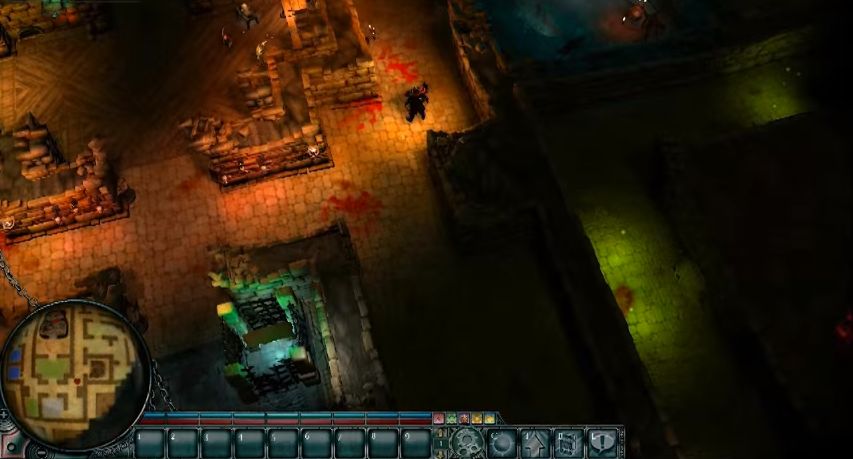 Dungeons follows the mis-adventures of the foremost of all Dungeon Lords, who spends his time luring heroes into his labyrinthine creations with the promise of treasure and a good fight -- only to be trapped by his ingenious devices. Once they are in his grasp, our Dungeon Lord must look after and cherish his new found prisoners until they are more comfortable with their surroundings because come the "harvest", happy heroes have more precious soul energy for you to gleefully extract via foul prisons or twisted torture chambers!

In Dungeons, our protagonist falls victim to a devious plot hatched by his vile, nasty and thoroughly vicious ex-girlfriend and finds himself at the bottom of the underworld hierarchy and the top of the dungeon pile which in this world is about as bad as it can get. Our Lord must have his revenge, and make his way back down the dungeon levels to his rightful place - - but first he must deal with his new bosses, the three despicable Dungeon Lords who stand in his way.

At his disposal are his dim-witted goblin minions who dig tunnels and build rooms to lay out his lair and trap ever stronger and braver heroes who dare to enter, not forgetting to plot his revenge against his ex-girlfriend and his new bosses who think it’s great fun to bombard him with useless tasks. It goes without saying that a malicious and sneaky creature such as our Dungeon Lord has more than a few tricks up his sleeve. Revenge will be sweet indeed.

Get ready for a fight! Lure 10 different hero classes into your dungeon where 15 different monsters lurk in the darkness.

20 challenging campaign missions demand all your cunning to succeed. Survive them – and there's still the custom game waiting for you

In a dungeon there’s only one way you can go and that's down. Conquer three different underworld levels and the bosses who guard them to become the one and only Dungeon Lord