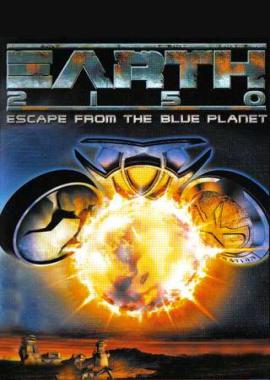 Earth 2150: Escape from the Blue Planet 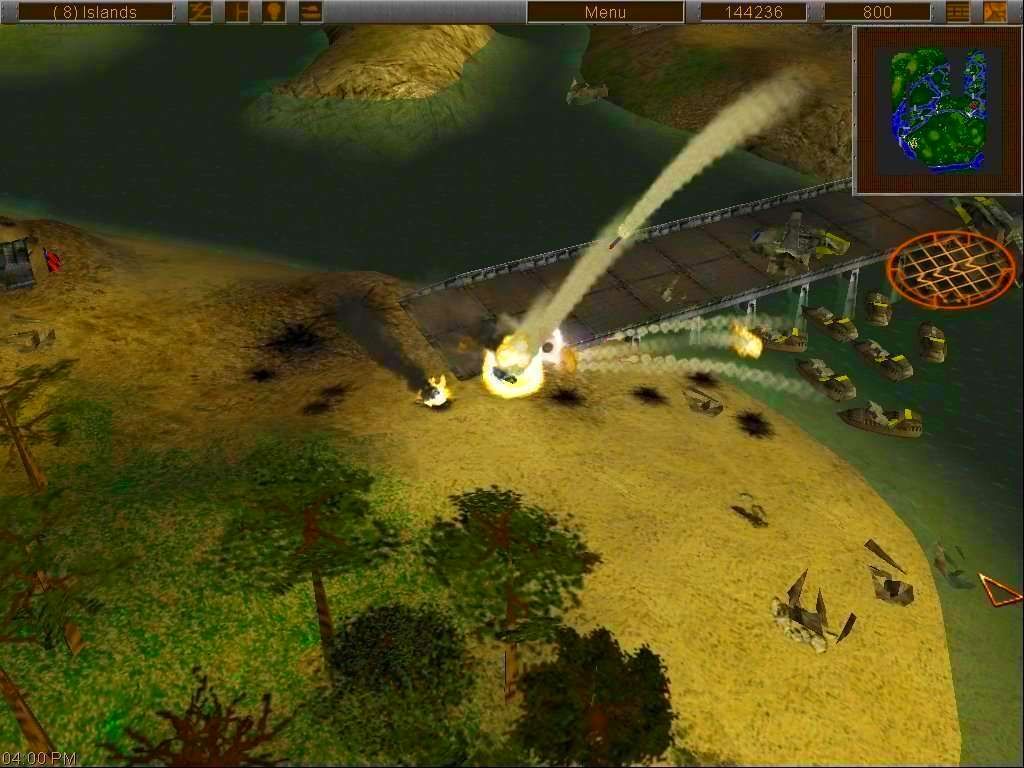 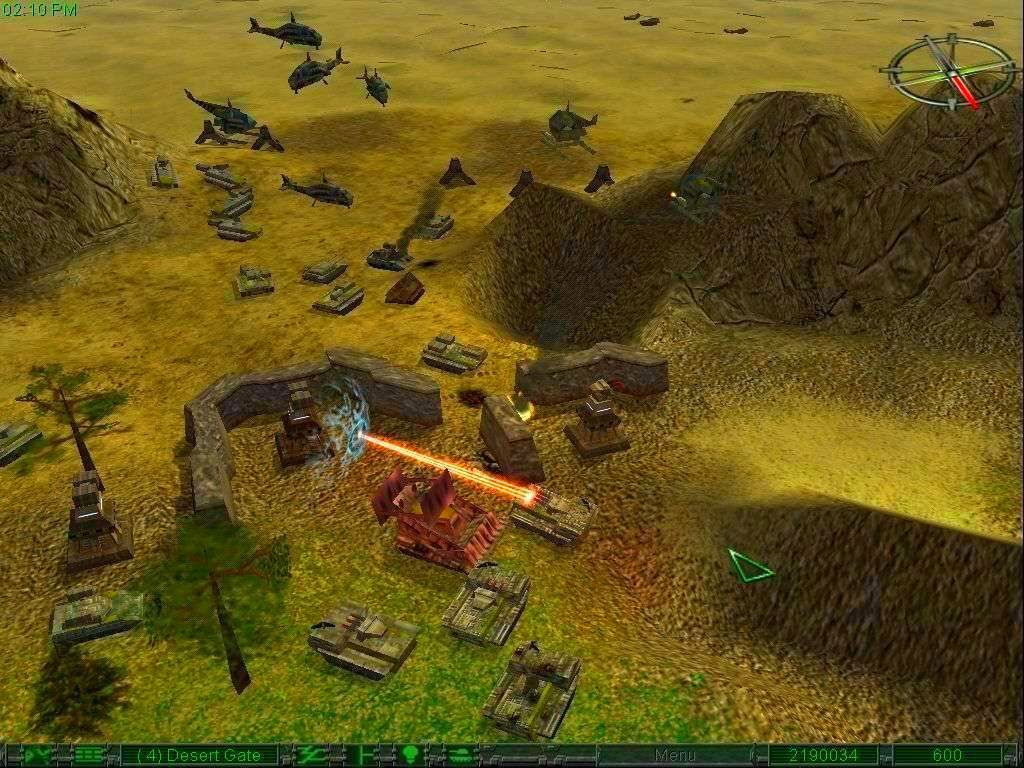 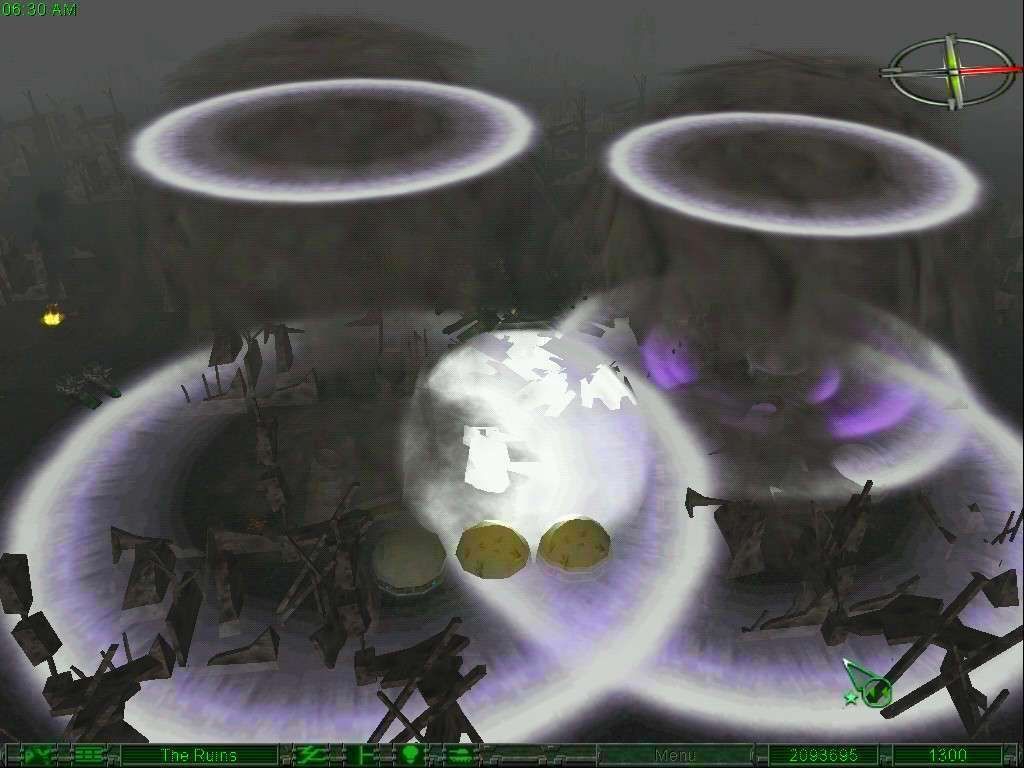 Earth 2150: The 21st century was supposed to herald the dawn of a new age. The wars, famines and suffering of the last 20 millennia were to become a distant, fading memory, as scientific advances brought global peace and prosperity. The anticipated global conflict broke out with a violence that shook the planet to its core.

Meteor showers rain down from above. Climate changes affect how weapons and vehicles function. Fog rolls in early during the morning obstructing view range. Weapons recoil after firing. And full warfare occurs beneath the surface of the earth.