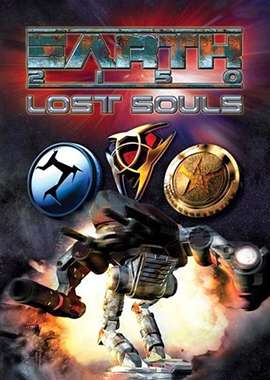 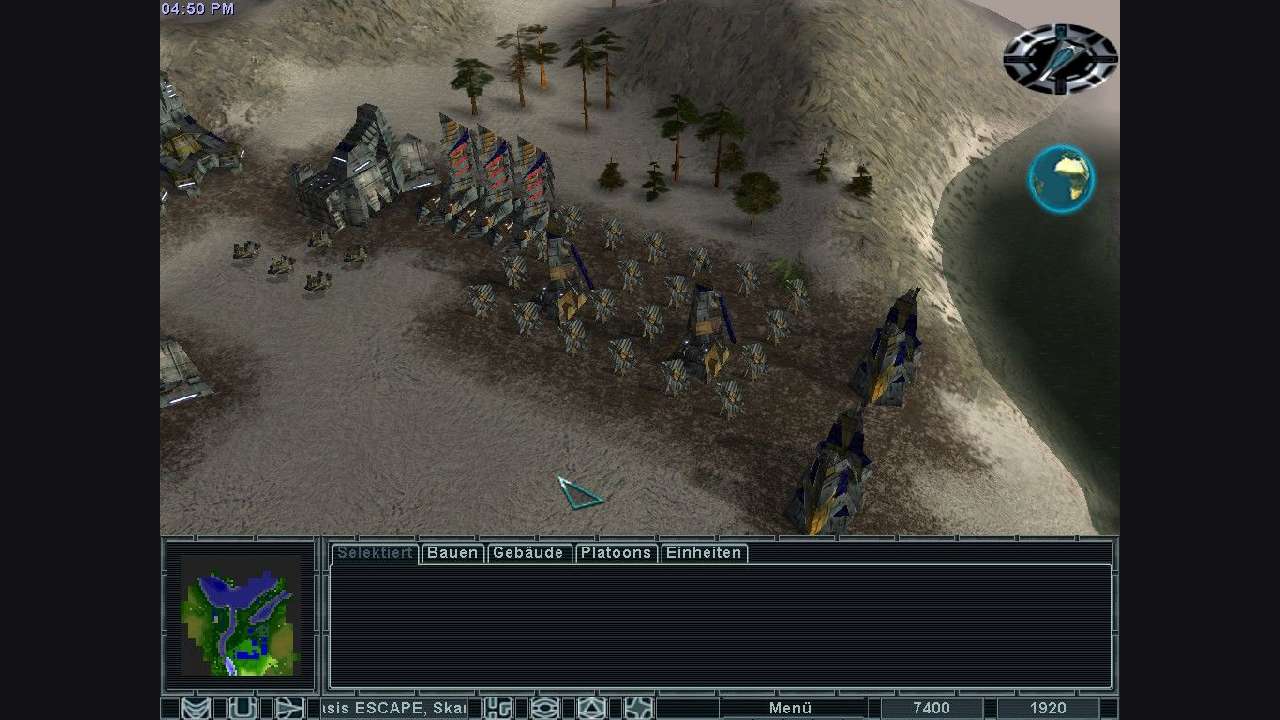 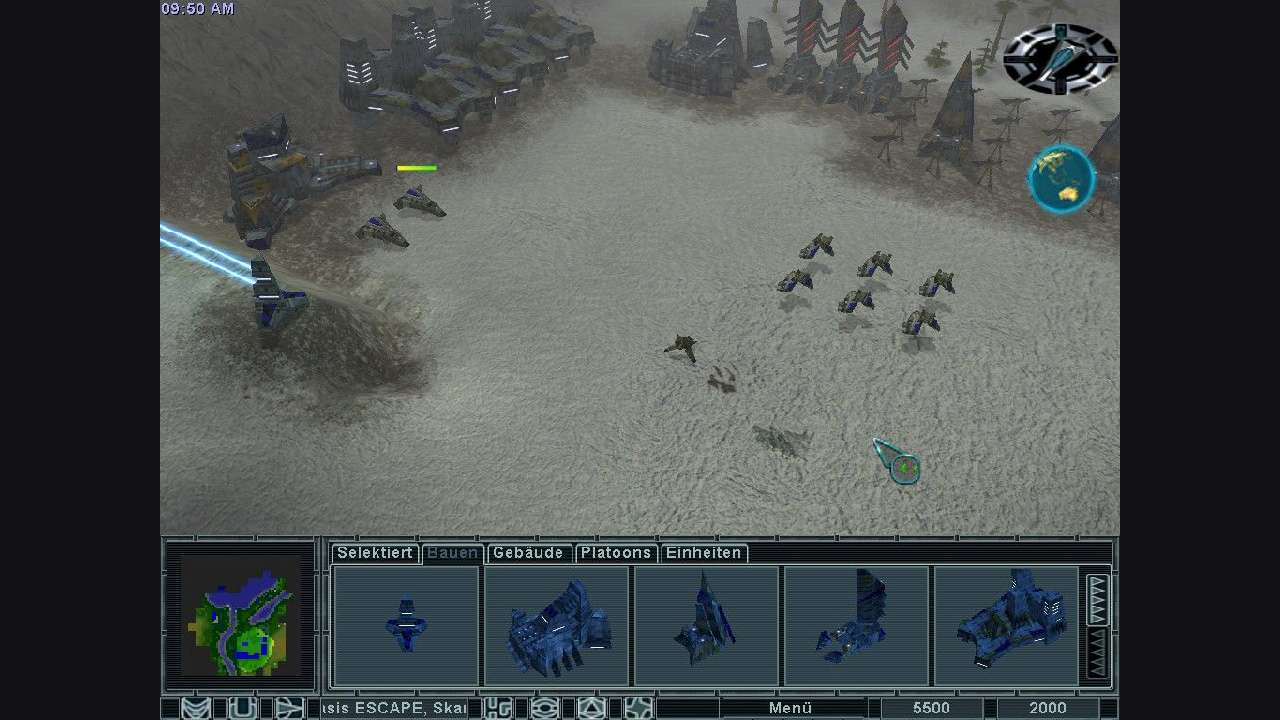 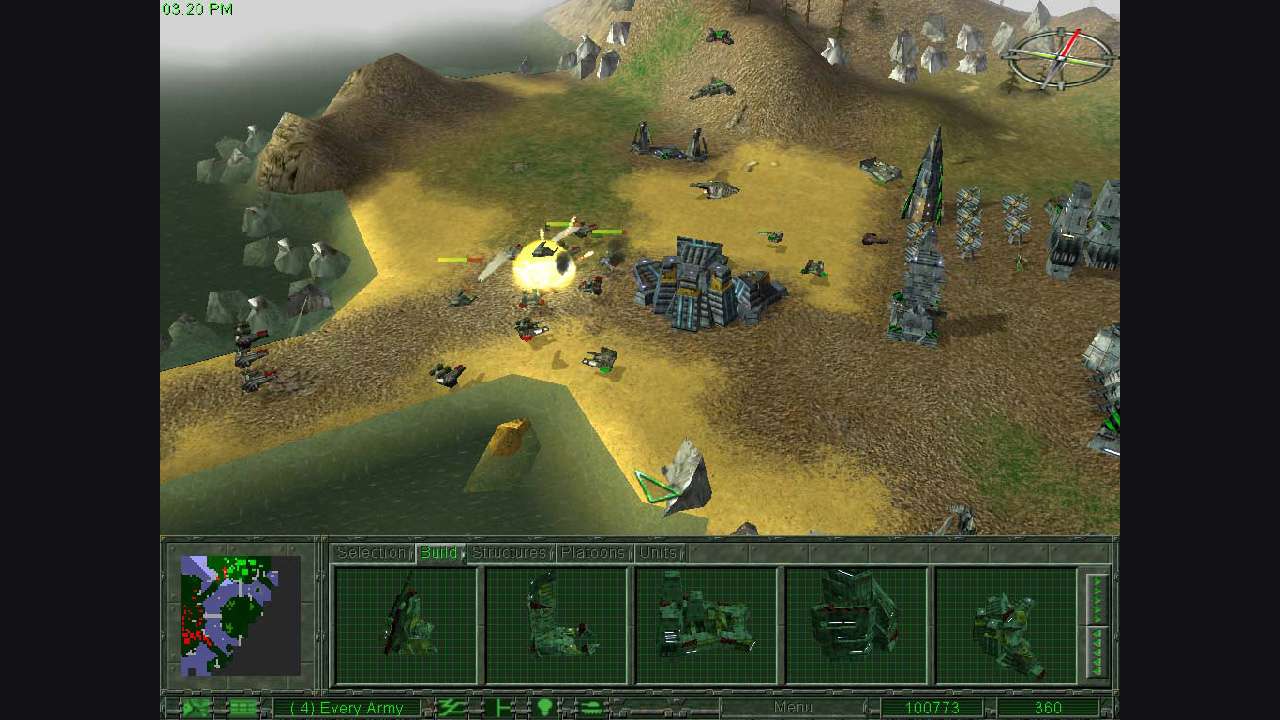 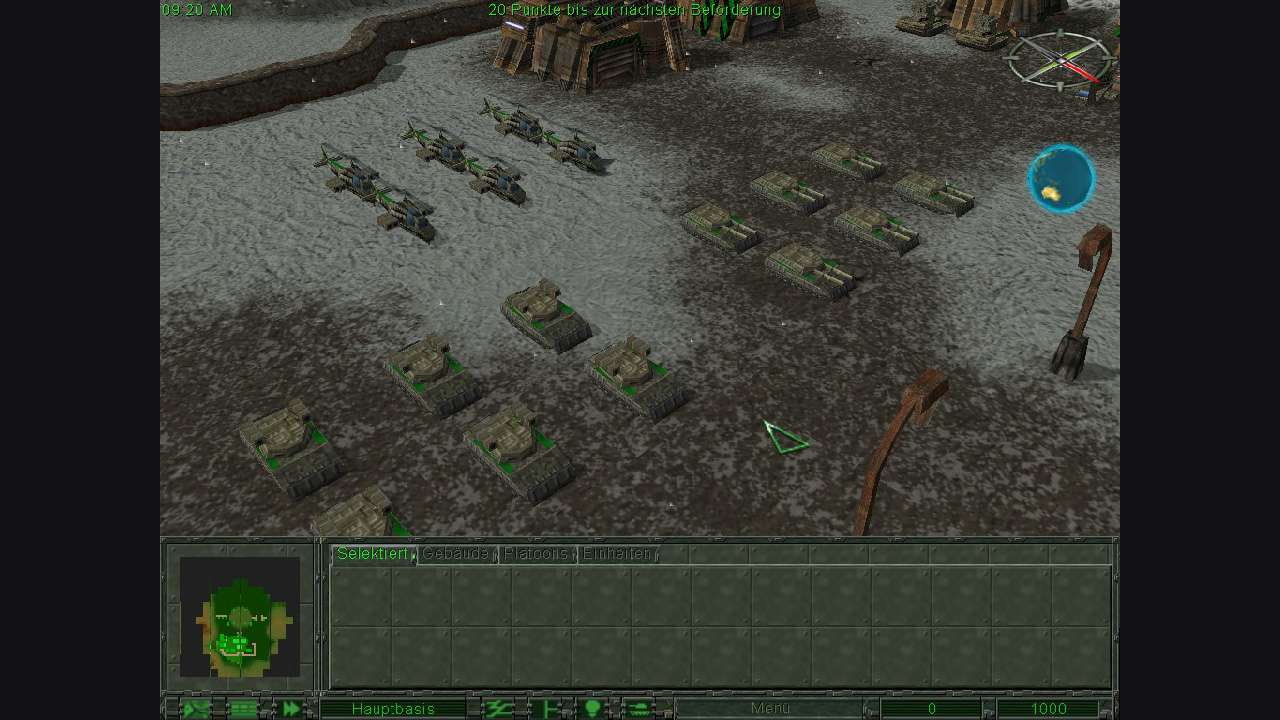 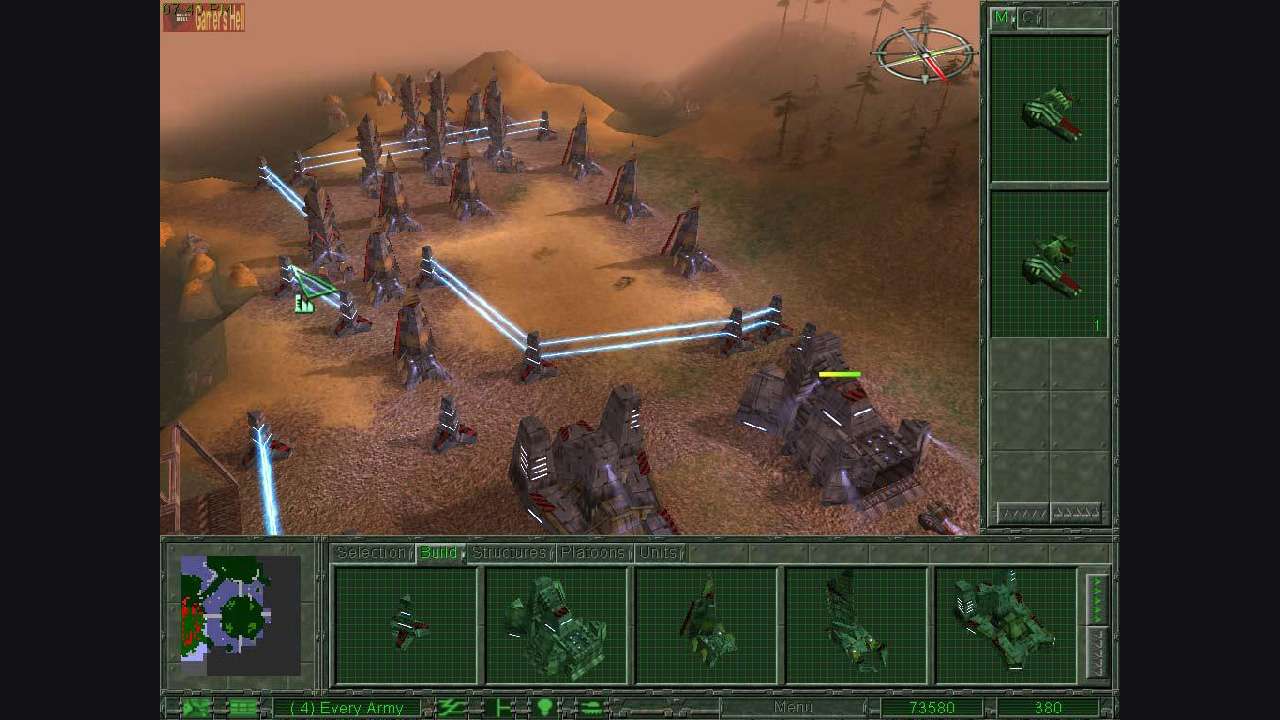 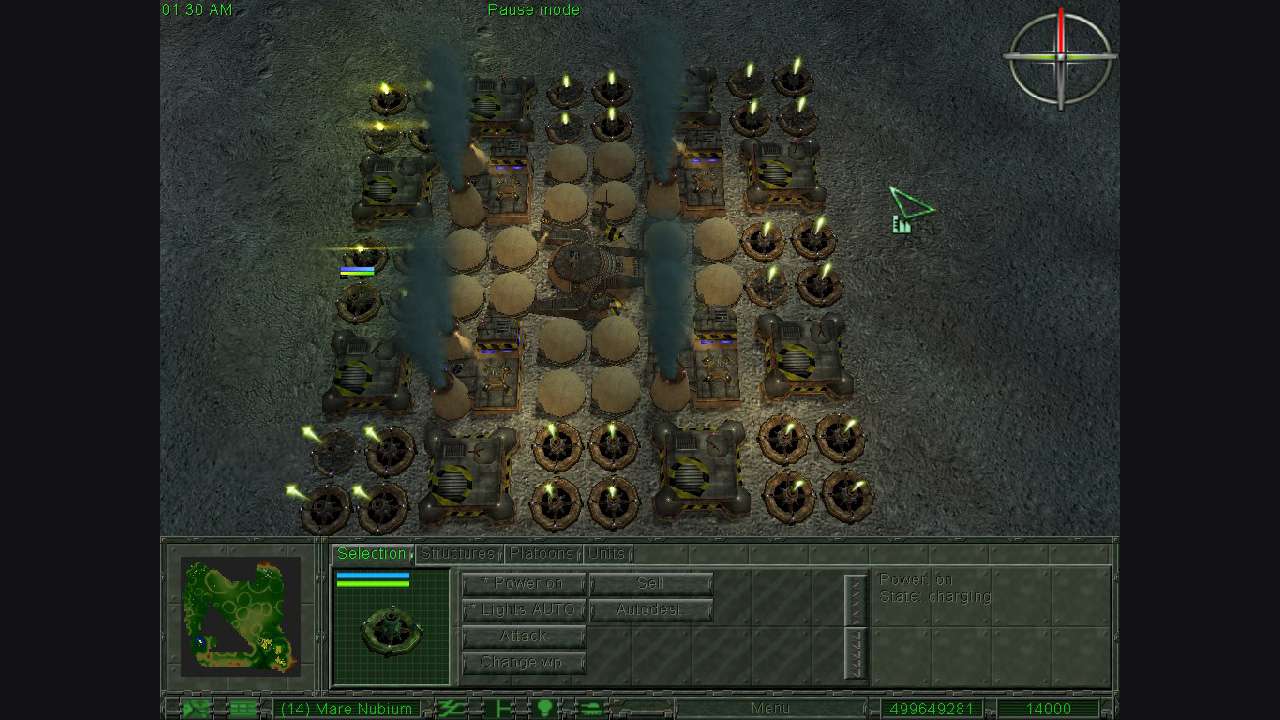 It is the 7th of December, 2150 and the Earth is quickly coming to an end. An ongoing feud between the Eurasian Dynasty and the United Civilized States has left the planet in disarray - people are hungry, resources are scarce and agricultural production has stopped. But the situation is getting even worse. A series of nuclear explosions near Antarctica have altered the Earth's orbit around the sun, making glaciers melt and the seas rise to threatening levels and the catastrophe has been worsened by meteorite showers that have buried whole parts of the planet.

Thanks to a group of scientists from the Lunar Corporation, a long forgotten colony on the Moon, many people have managed to escape the terror and make their way to the nearby safety of Mars, but an unlucky few - the Lost Souls - have been left behind. And now they are seeking revenge.