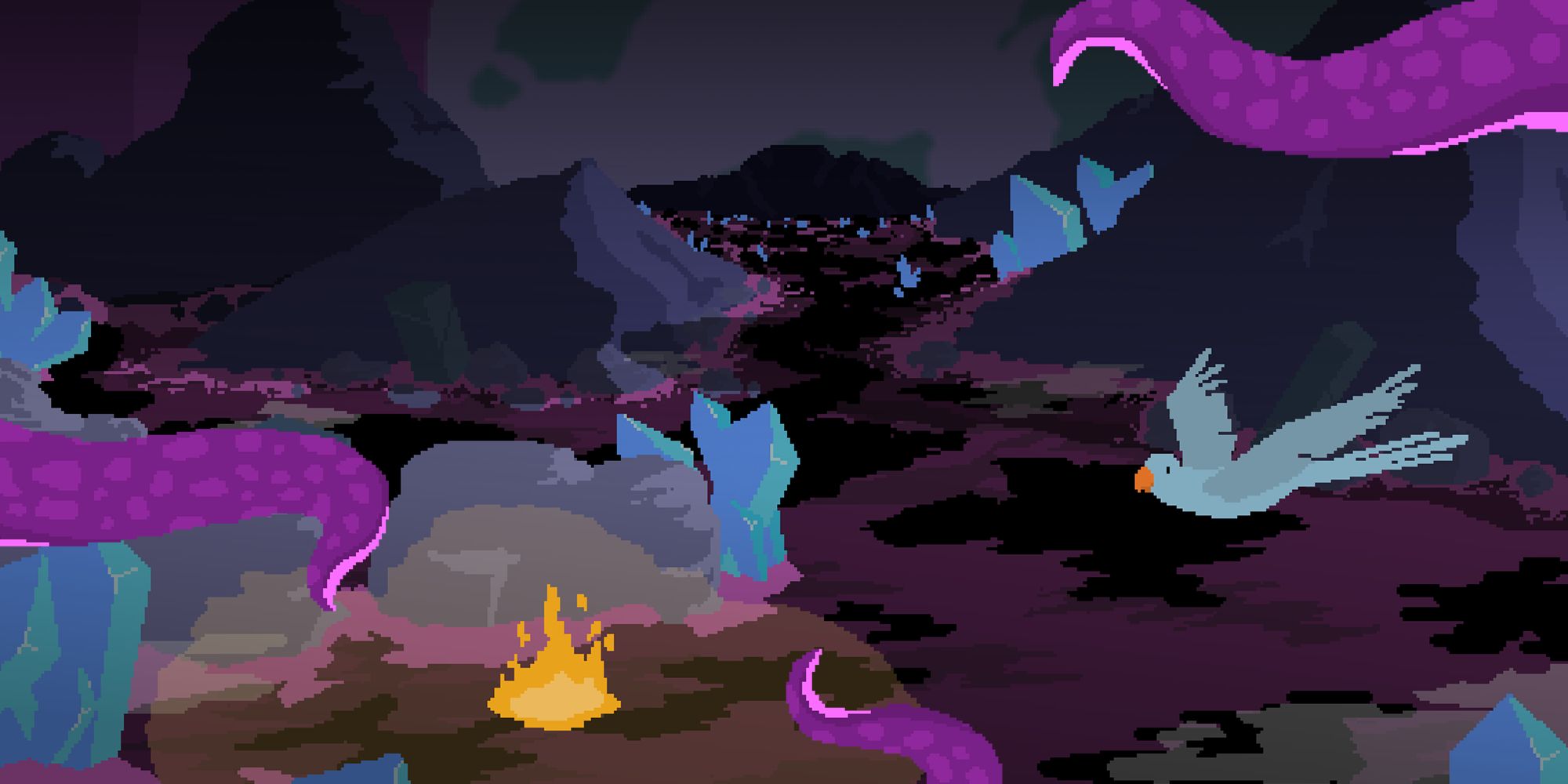 Elden: Path of the Forgotten 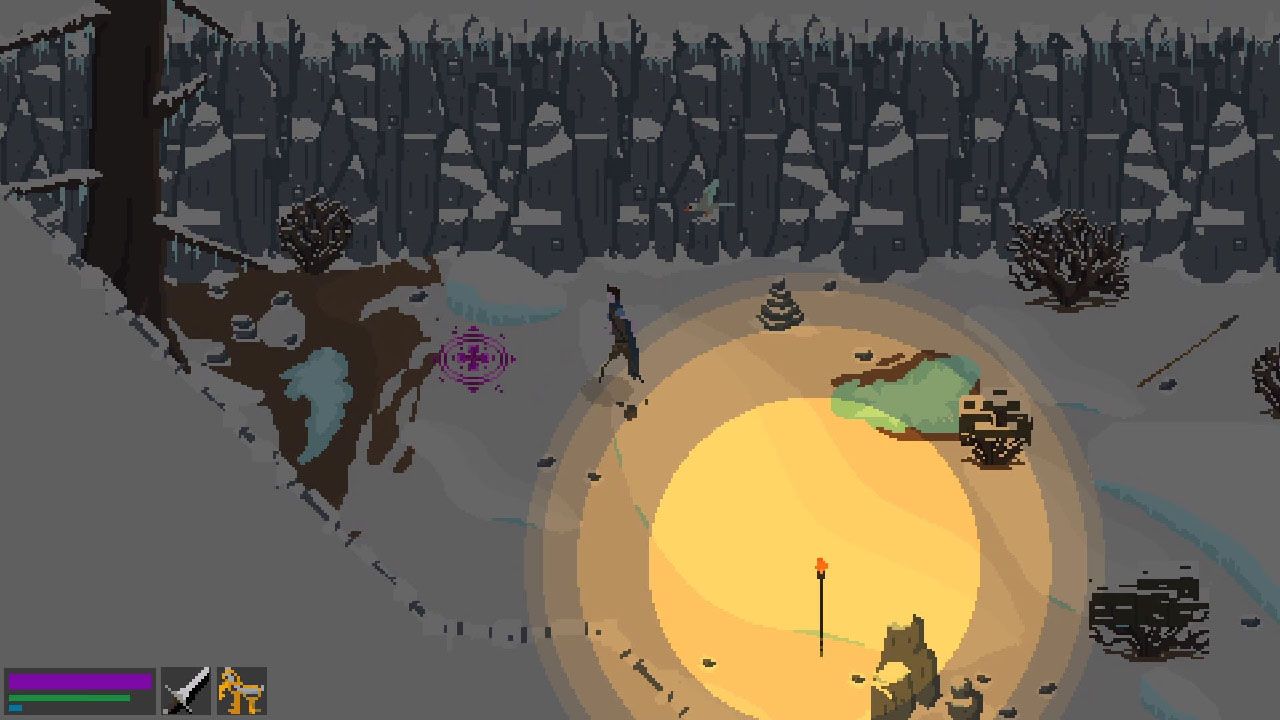 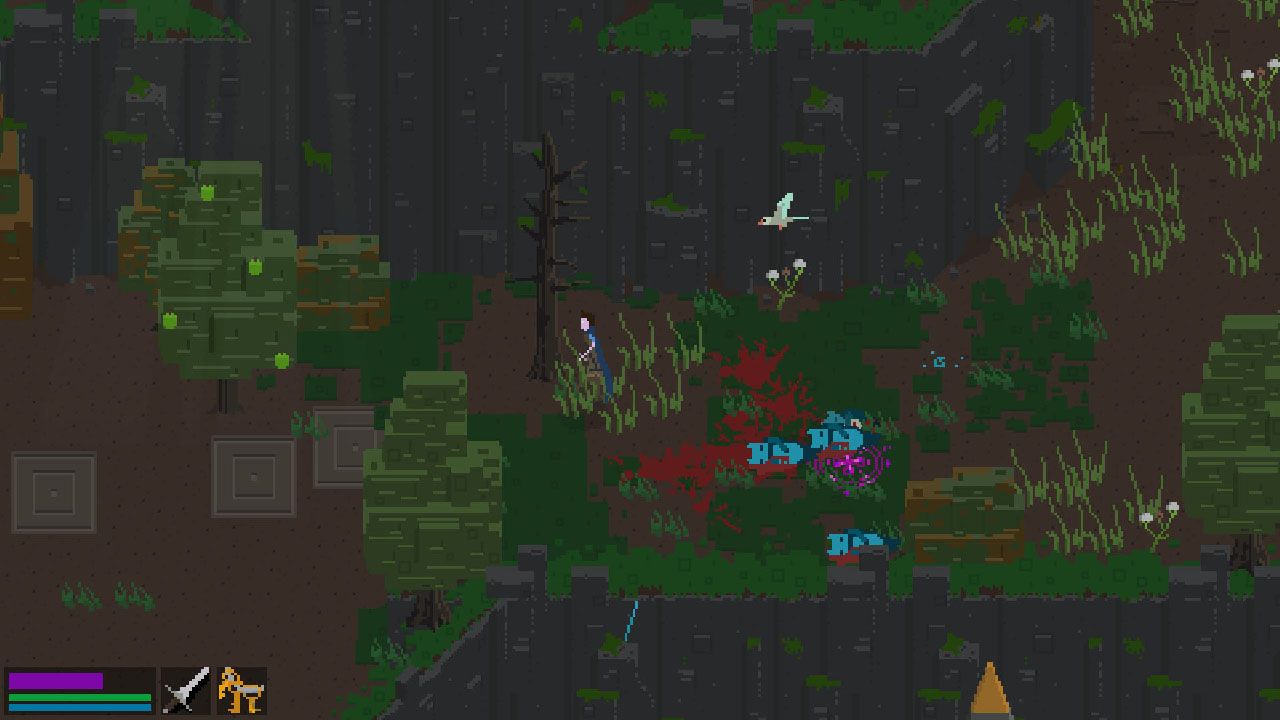 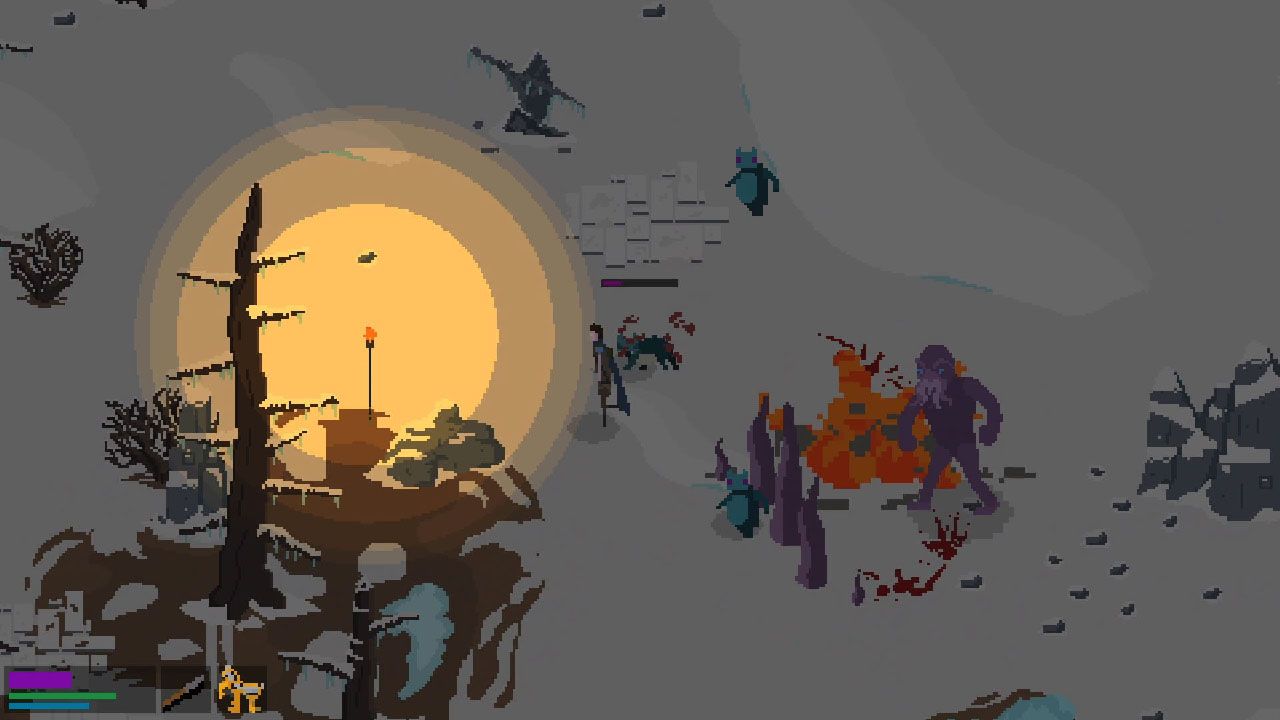 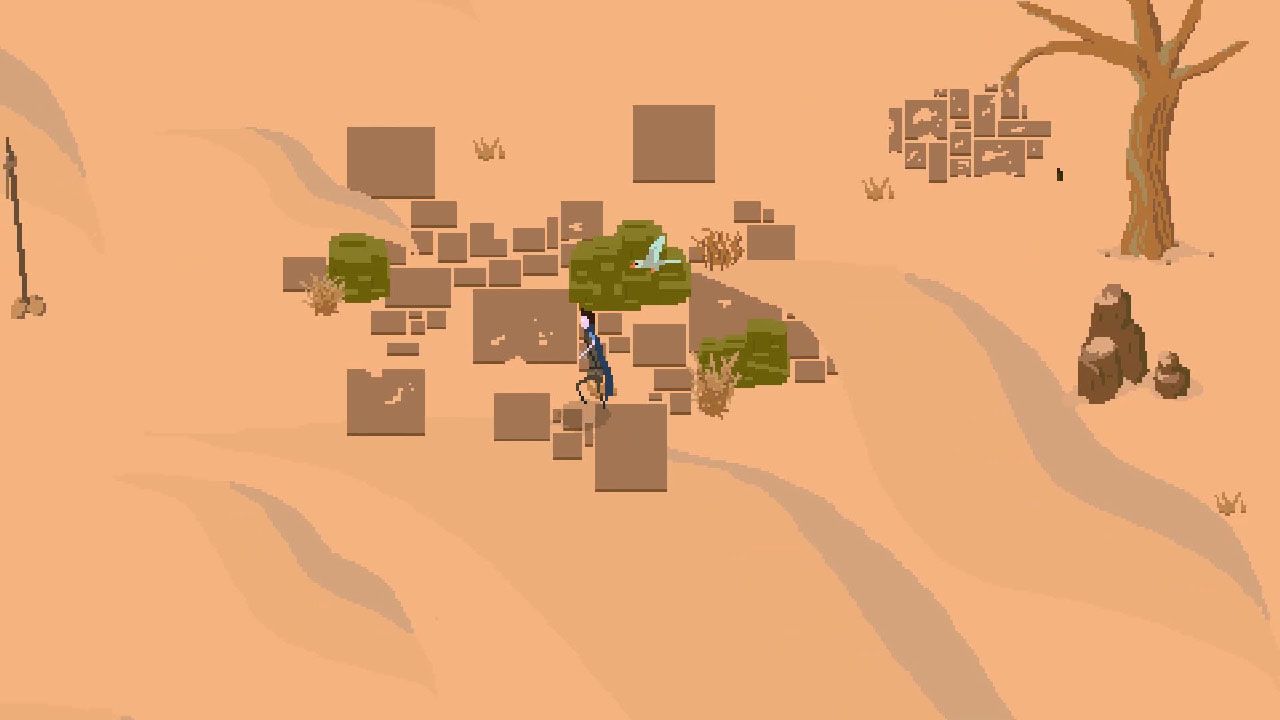 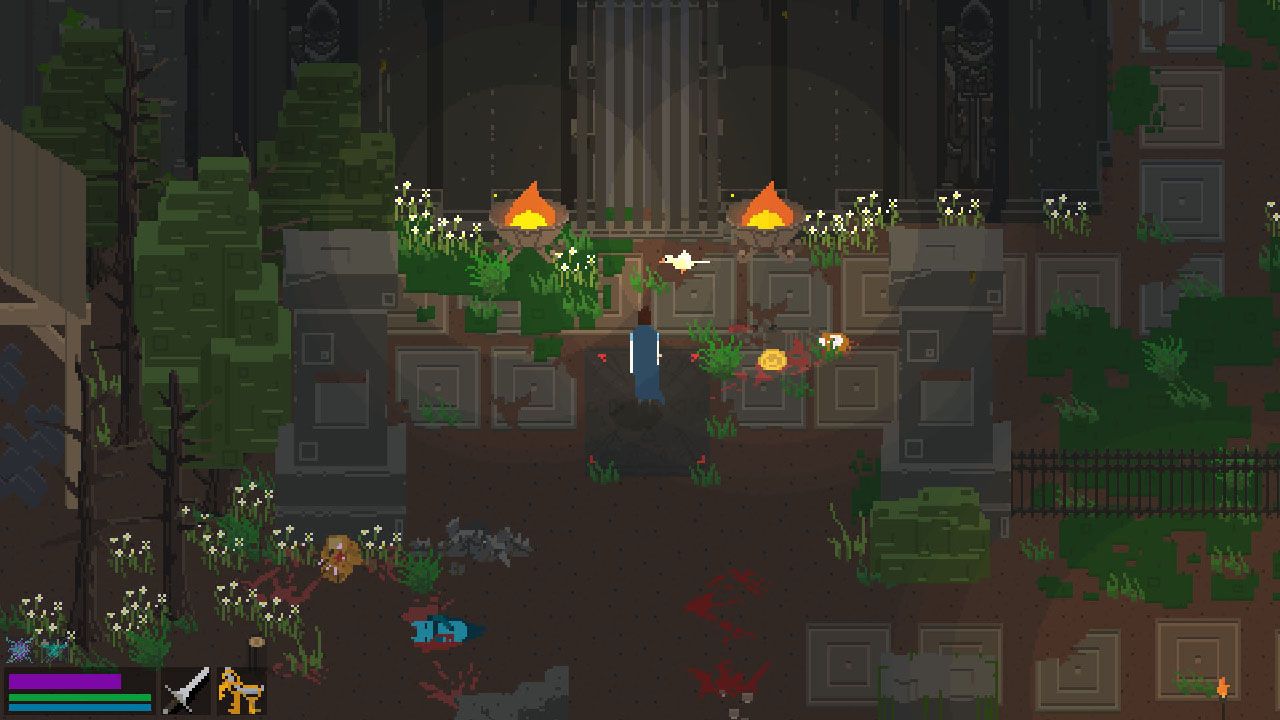 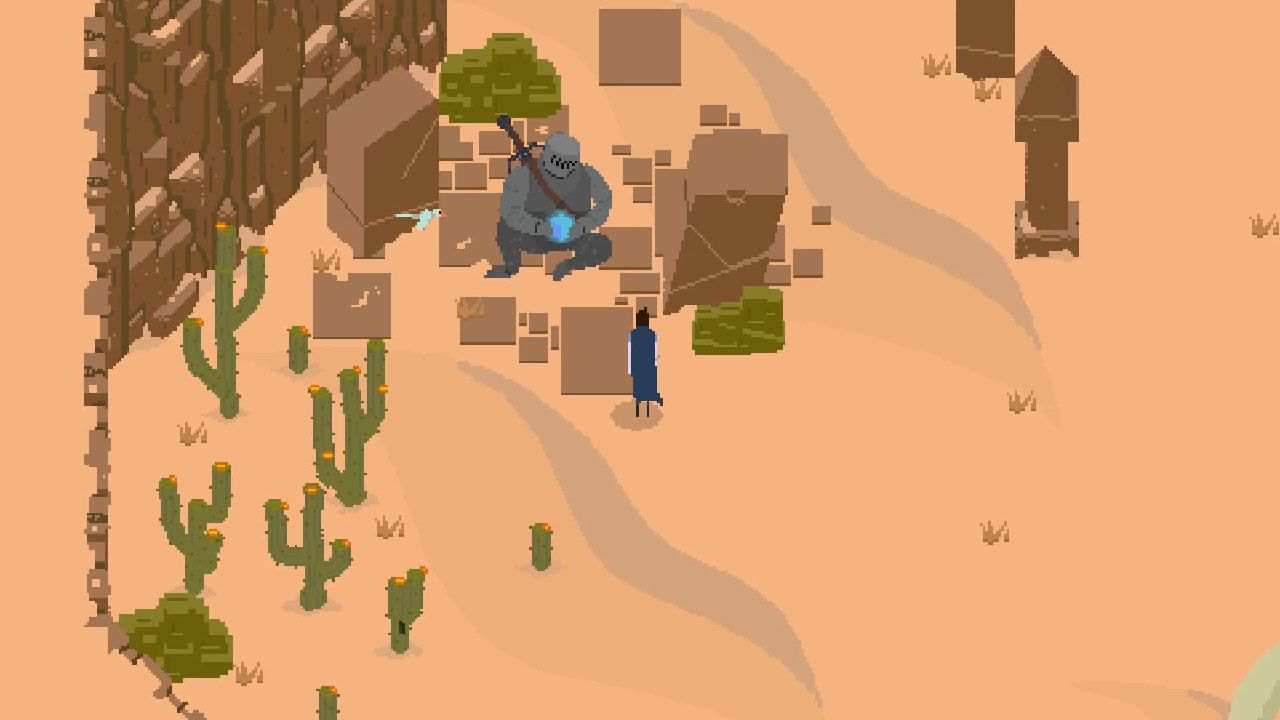 Elden: Path of the Forgotten has been updated to the Director's Cut edition.

We heard your feedback and we've been working for more than a year on this huge overhaul of our mechanics.

Guide Elden on a mission across a blighted land to save their mother from ancient horrors. Engage in brutal, technical combat and master eldritch magics as you walk the Forgotten Path. Elden explores non-traditional storytelling through indirect methods – like reading an illustrated book in a language you don’t understand. The combat is based on reaction rather than action. Strategically, you will need to manage your stamina and position in order to master the art of parry or to find the perfect time to strike. Visually inspired by classic 16 and 8 bit games, Elden: Path of the Forgotten is a stunning, encapsulating, dark world waiting to be explored.