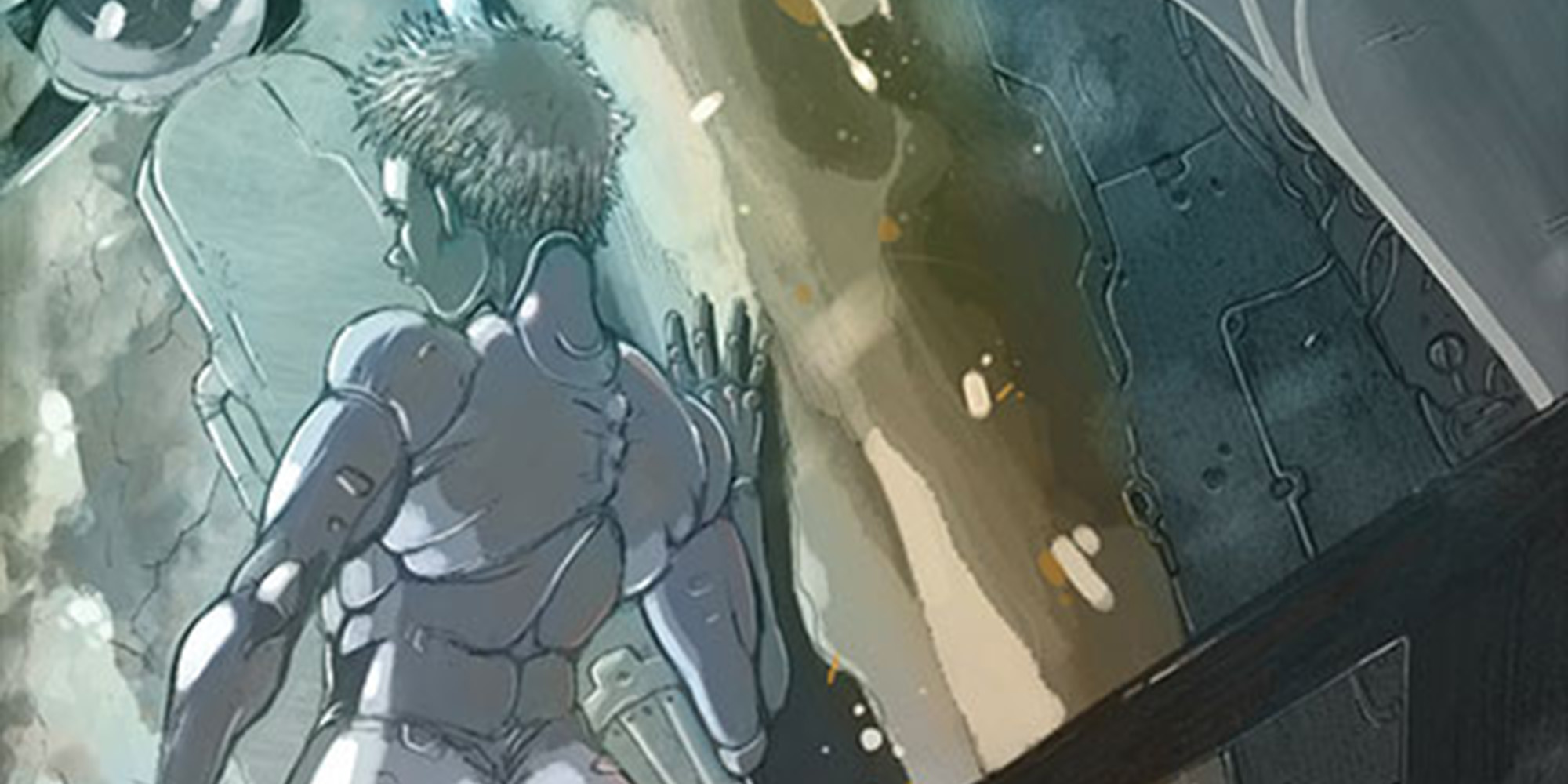 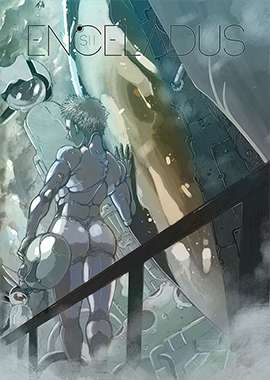 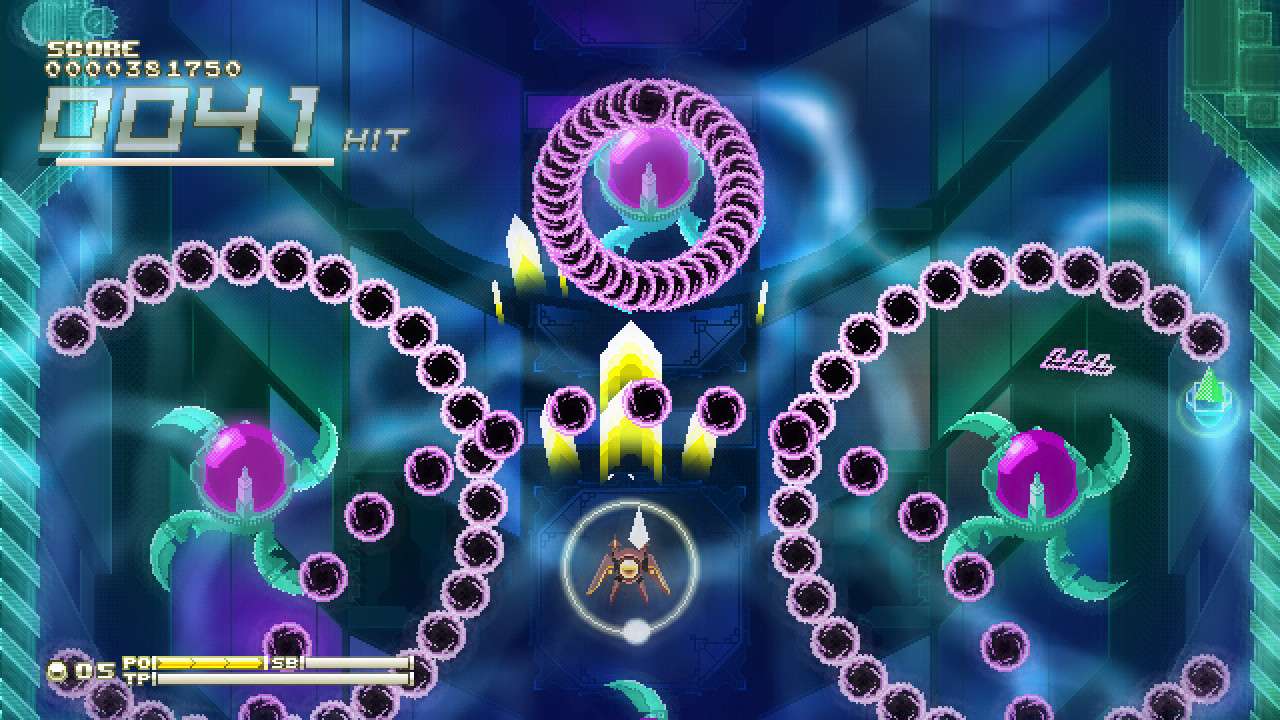 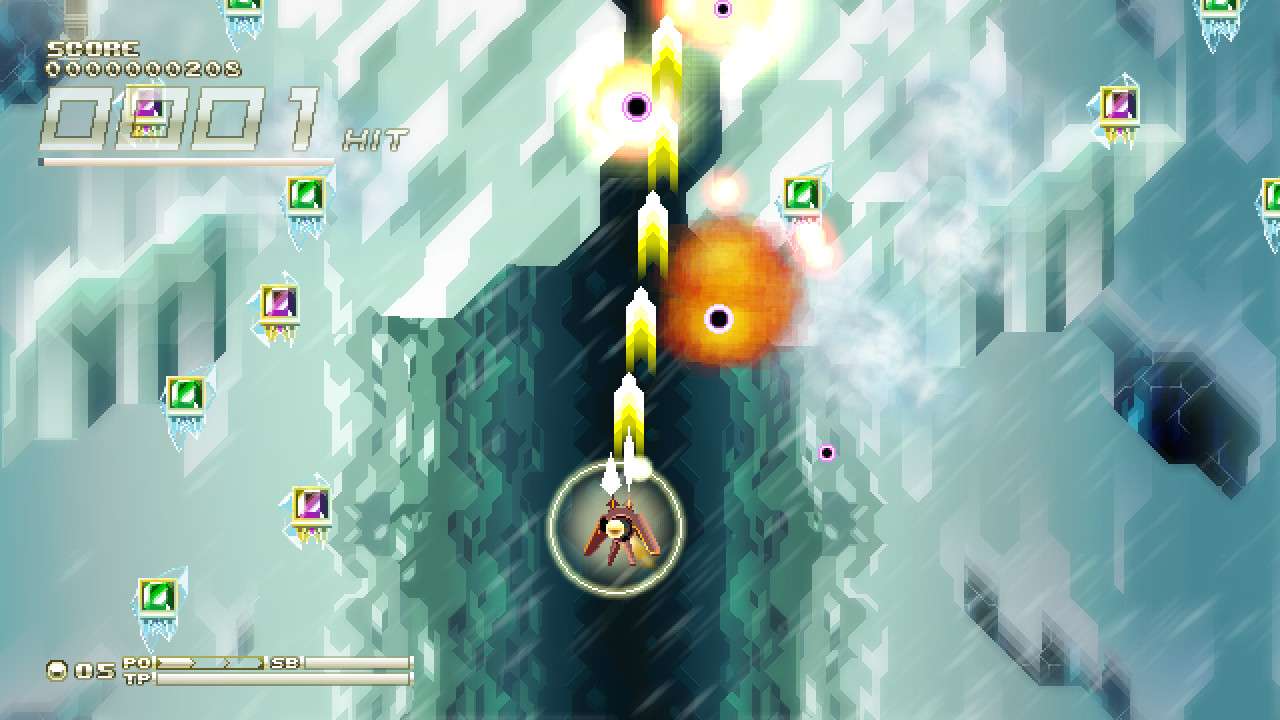 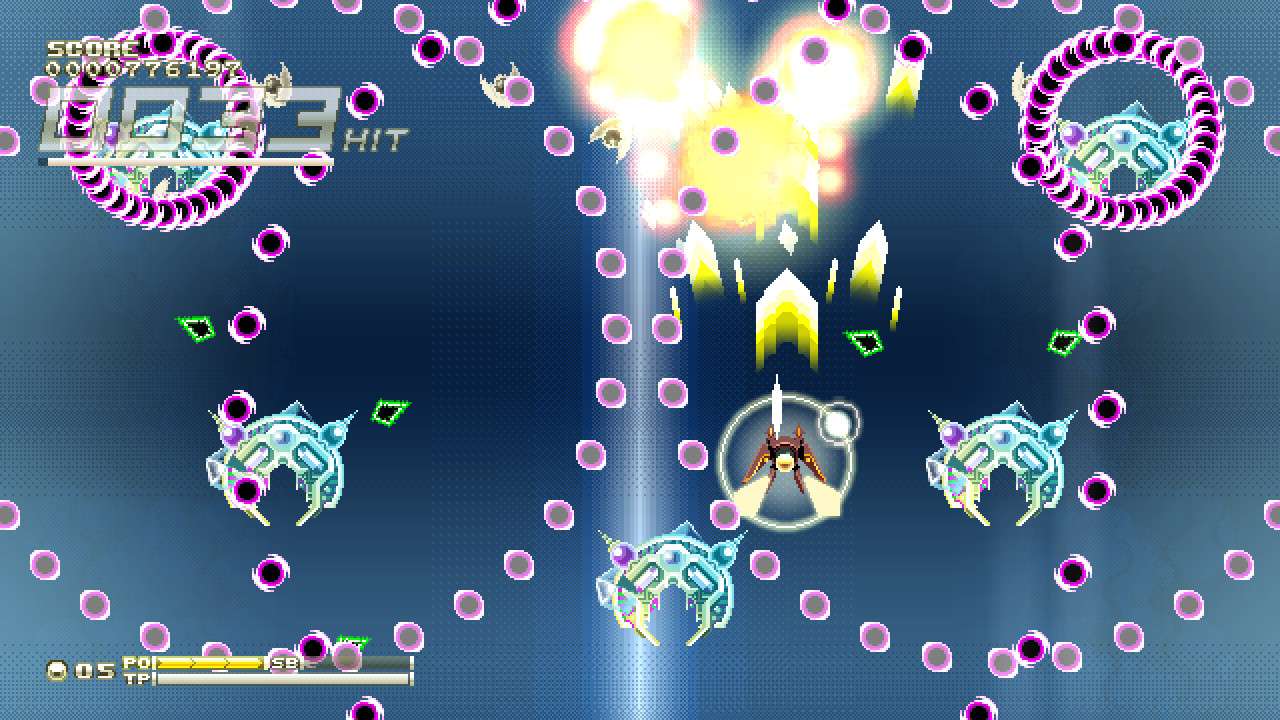 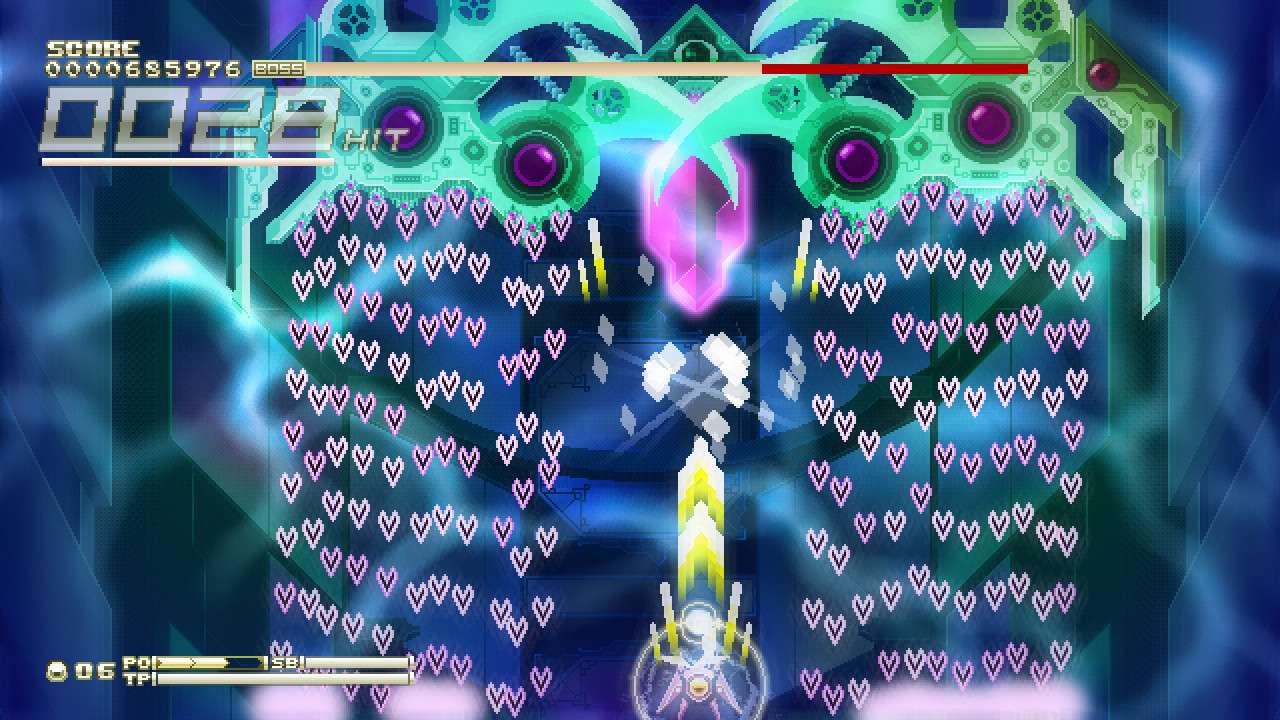 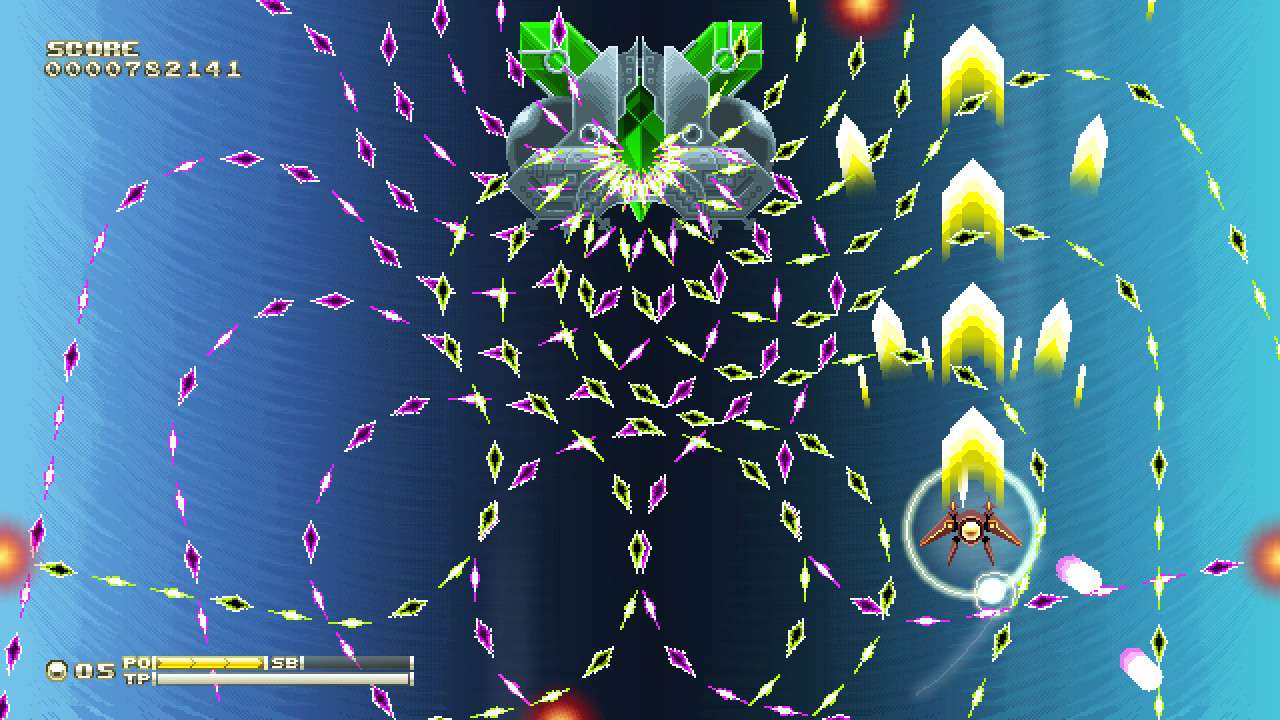 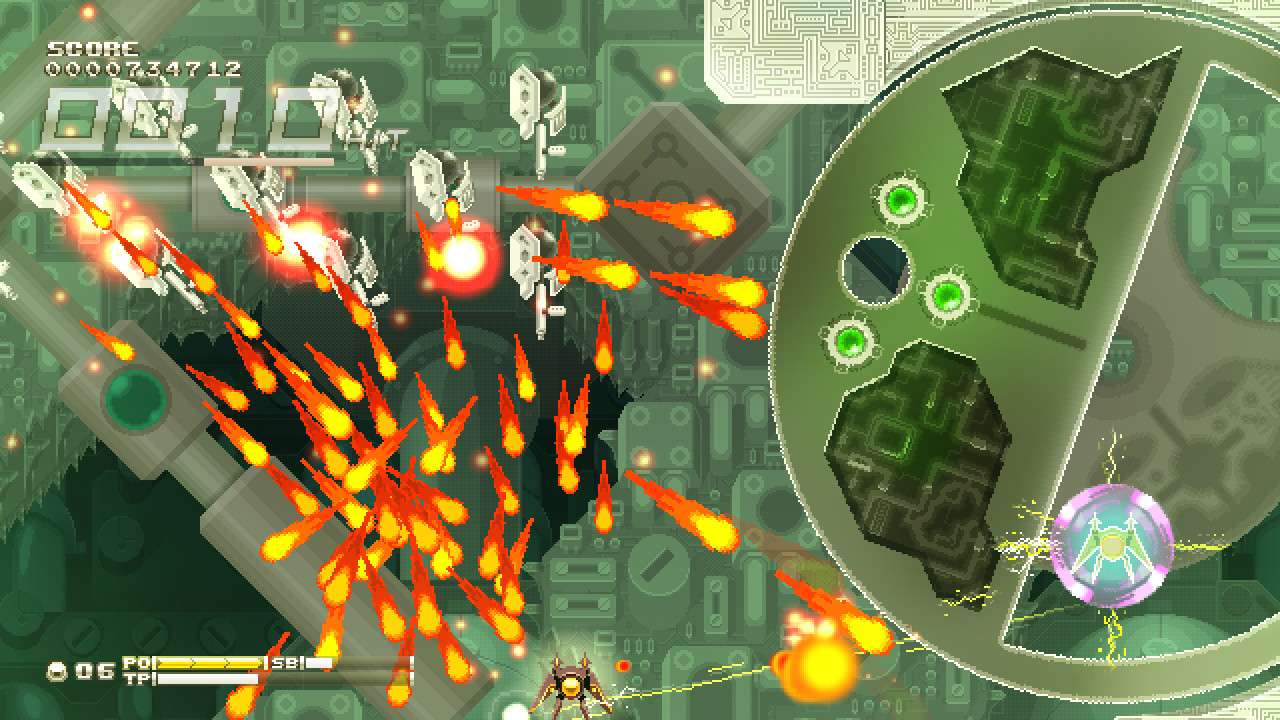 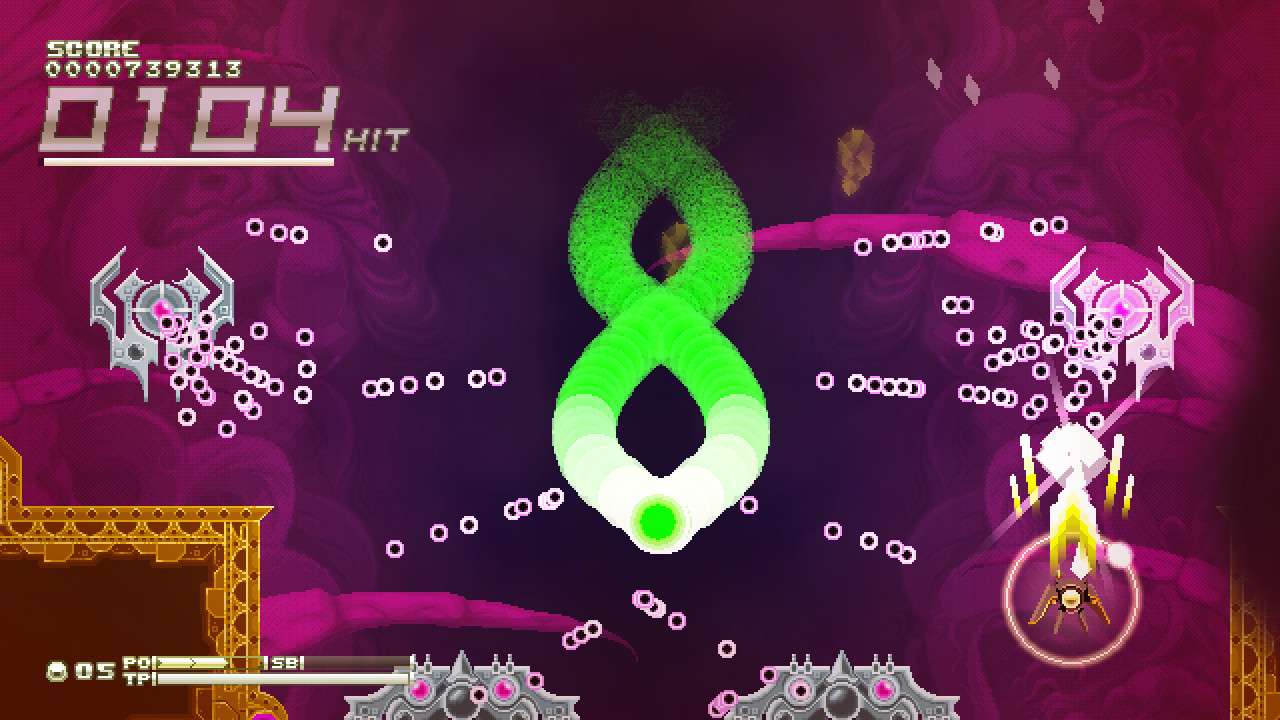 "Far down the road in Human history, an abnormality in space-time suddently appeared on one of Saturn's moon : Encelade.

Spaceships of an unknown origin take the human fleet by surprise. A real genocide.

Earth also seems to be overwhelmed by the assault and only a small group, scouting near Encelade manage to avoid the attack. By approching the icy surface of the moon there is still one last hope of a counter attack against the enemy from another world."

Enceladus is a shoot'em up inspired by the Playstation & Saturn era infused with mecanical gameplay and modern artistic style.

Easy to handle, skill will be needed in order to beat the 7 levels available.

The player takes control of « Frost », a spaceship capable of firing energy blast or to channel a very powerful laser. He also has the ability to trigger a powerful explosion, ideal to get yourself out of trouble.

The number one asset of « Frost » is his ability to teleport. By a simple push of a button, it is possible to create a ghost of Frost while still defending yourself. By letting go of that same button « Frost » teleports to the ghost's location.

That technology allows you to move faster, to dodge overwhelming shots but also to gain acces to unaccessable zones.

Teleportation needs practice, but once mastered « Frost » becomes so much harder to destroy.