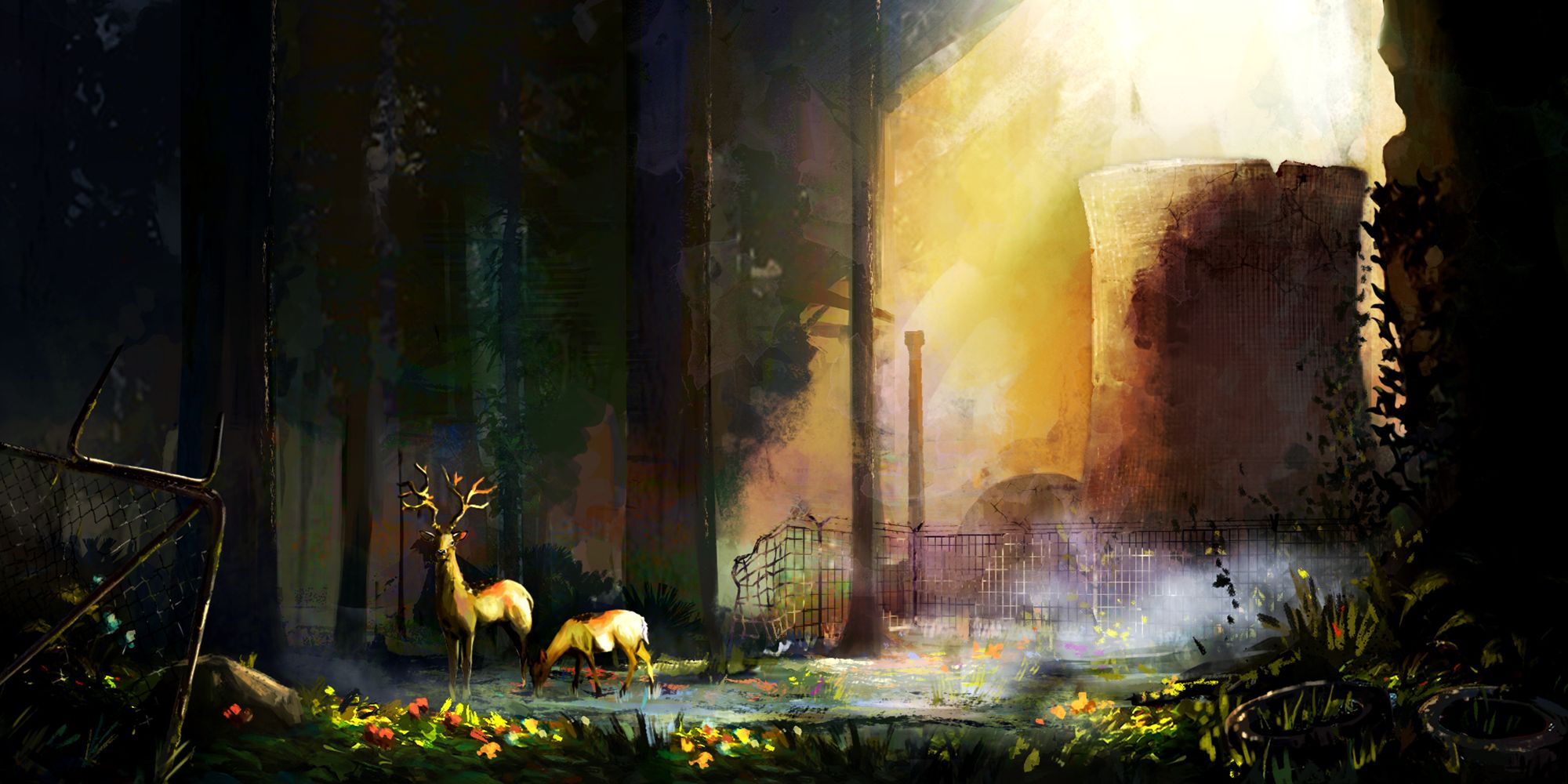 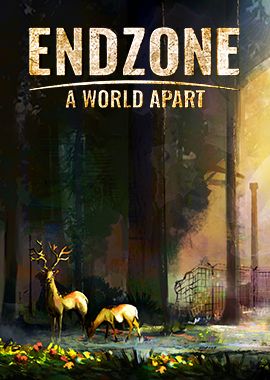 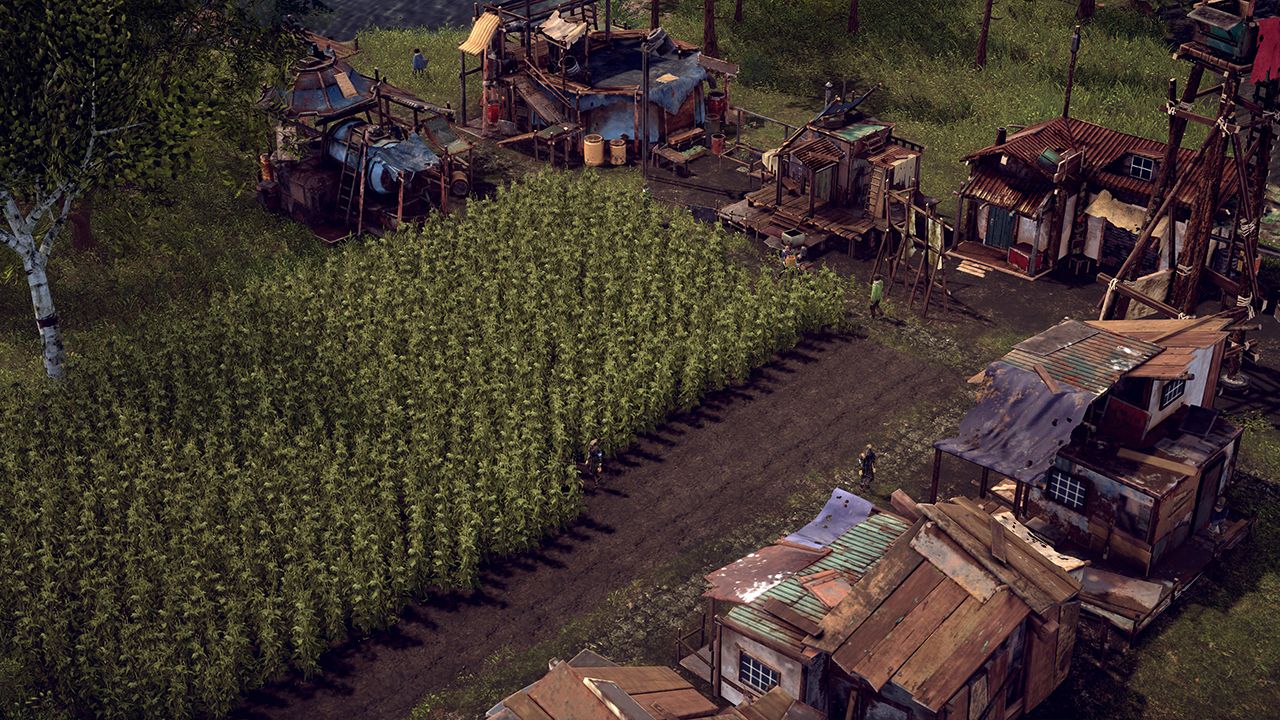 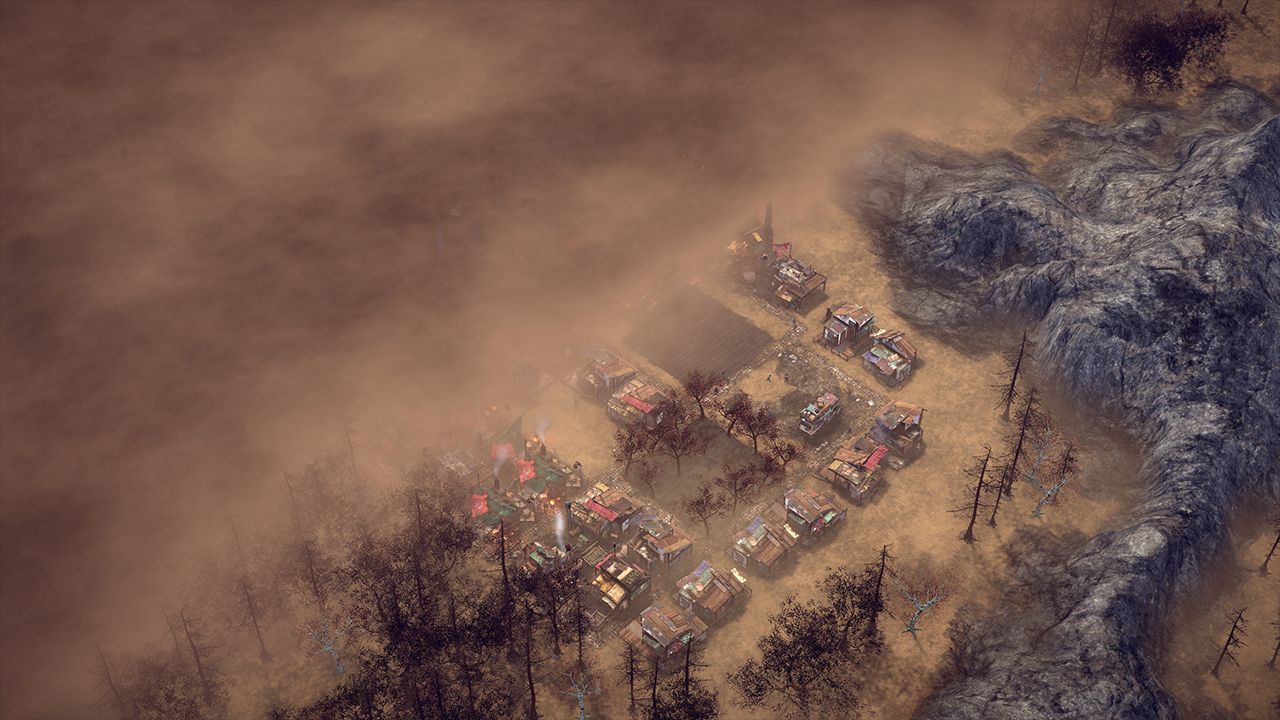 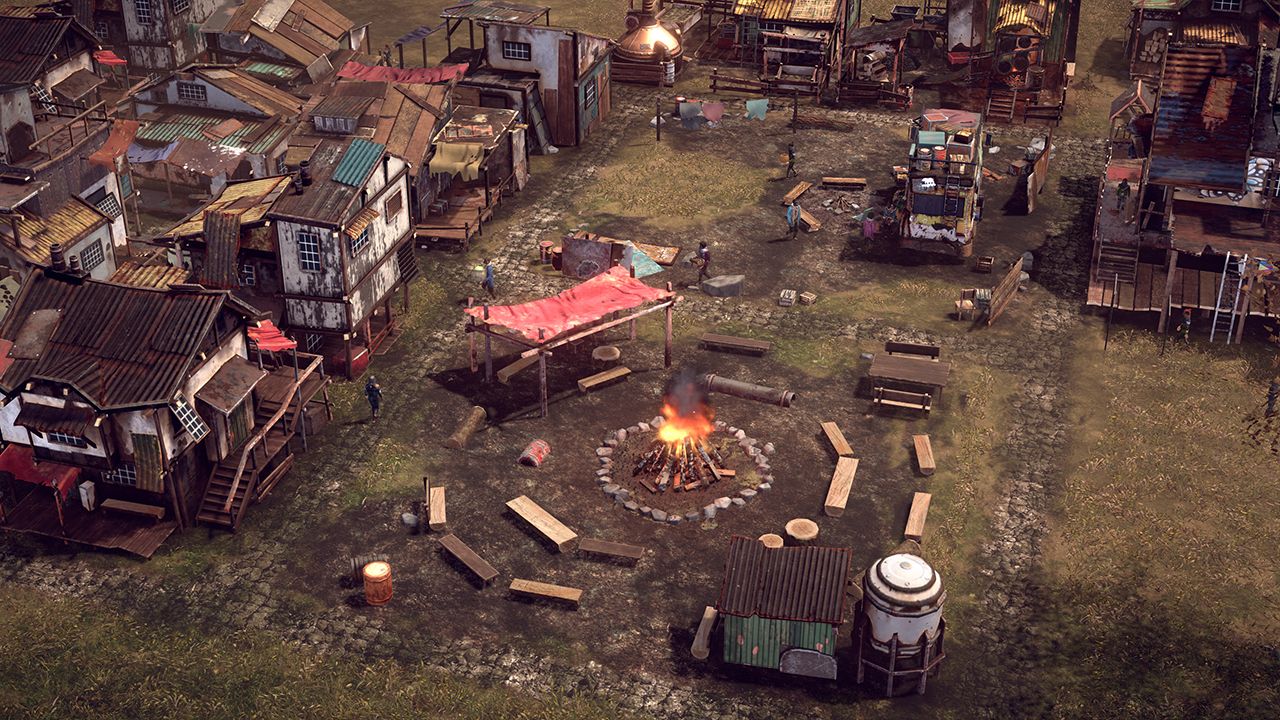 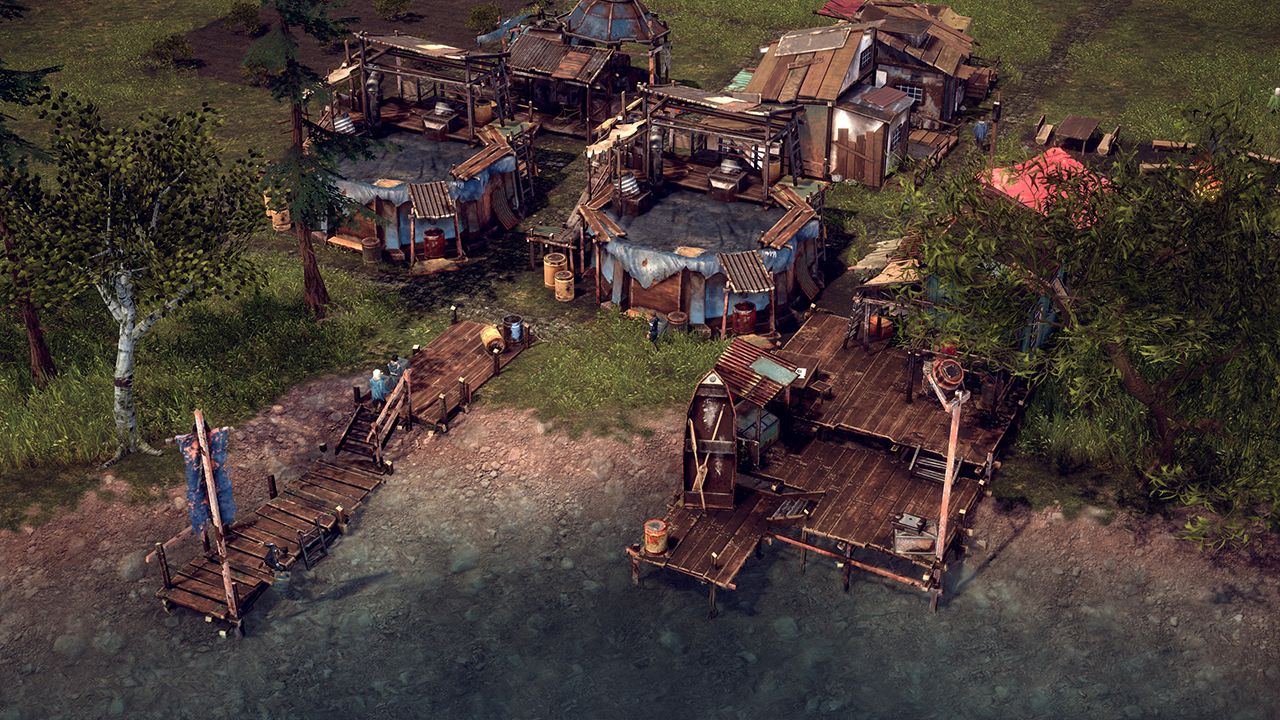 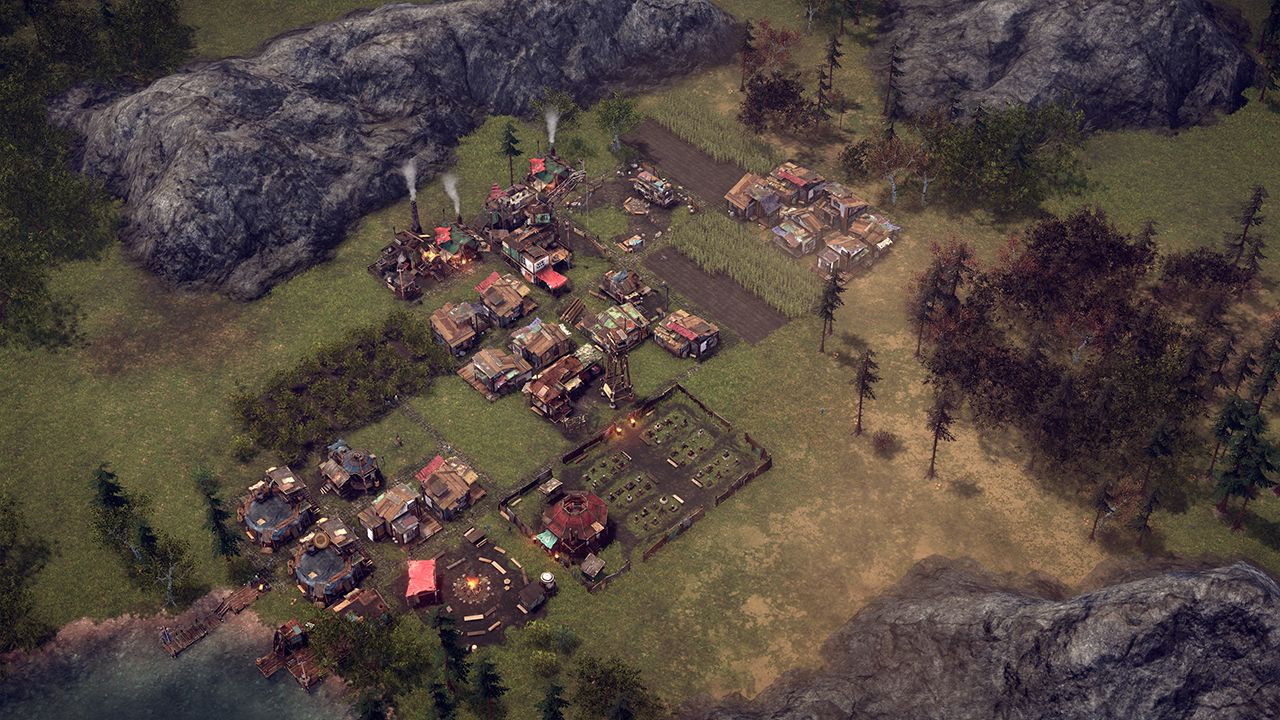 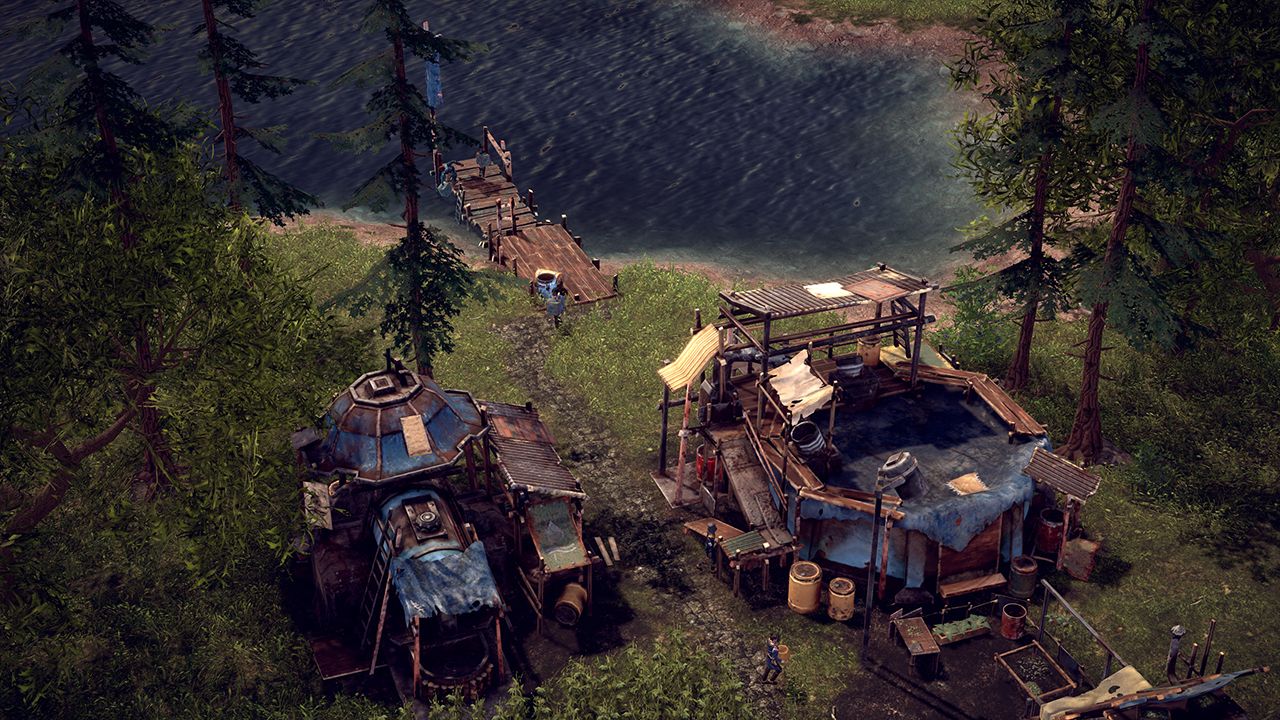 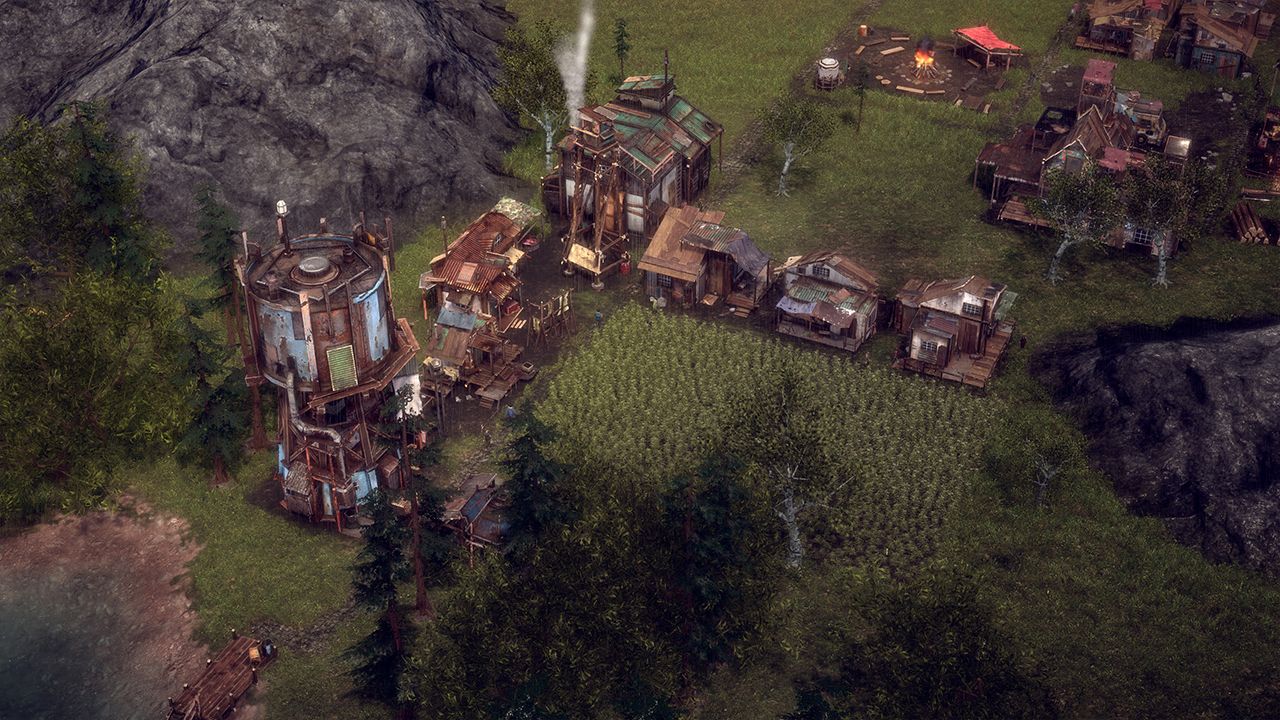 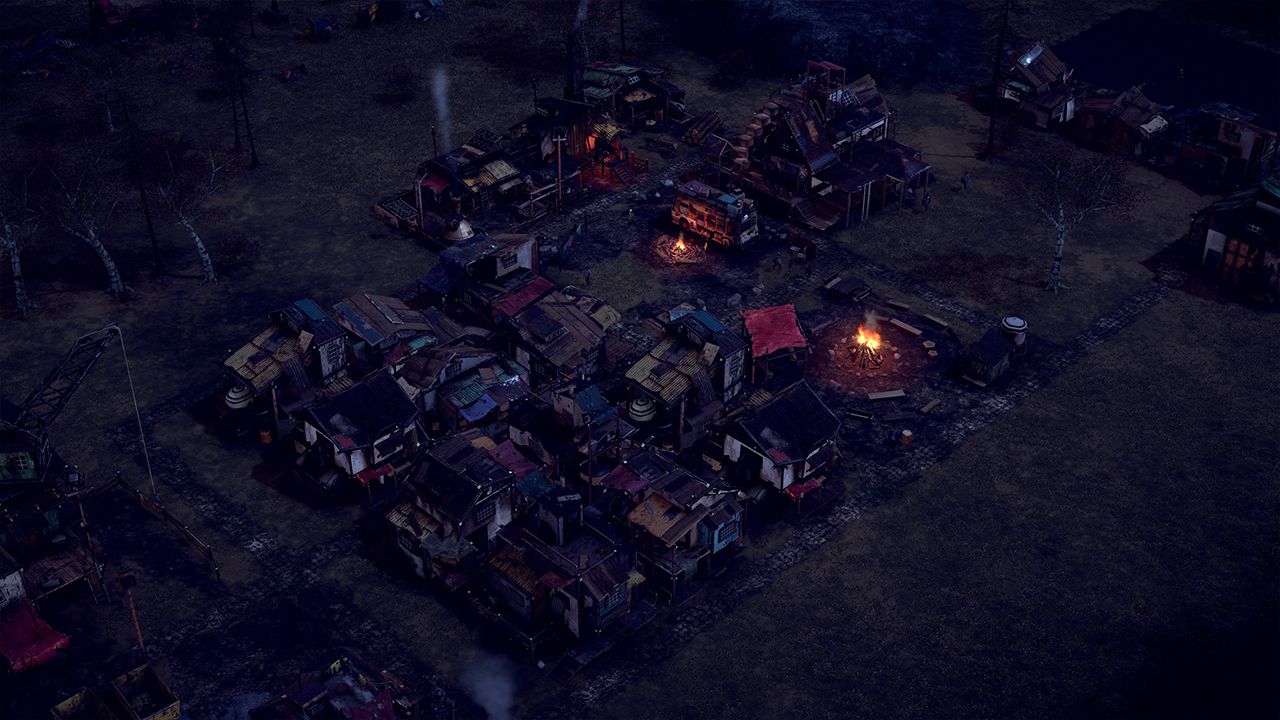 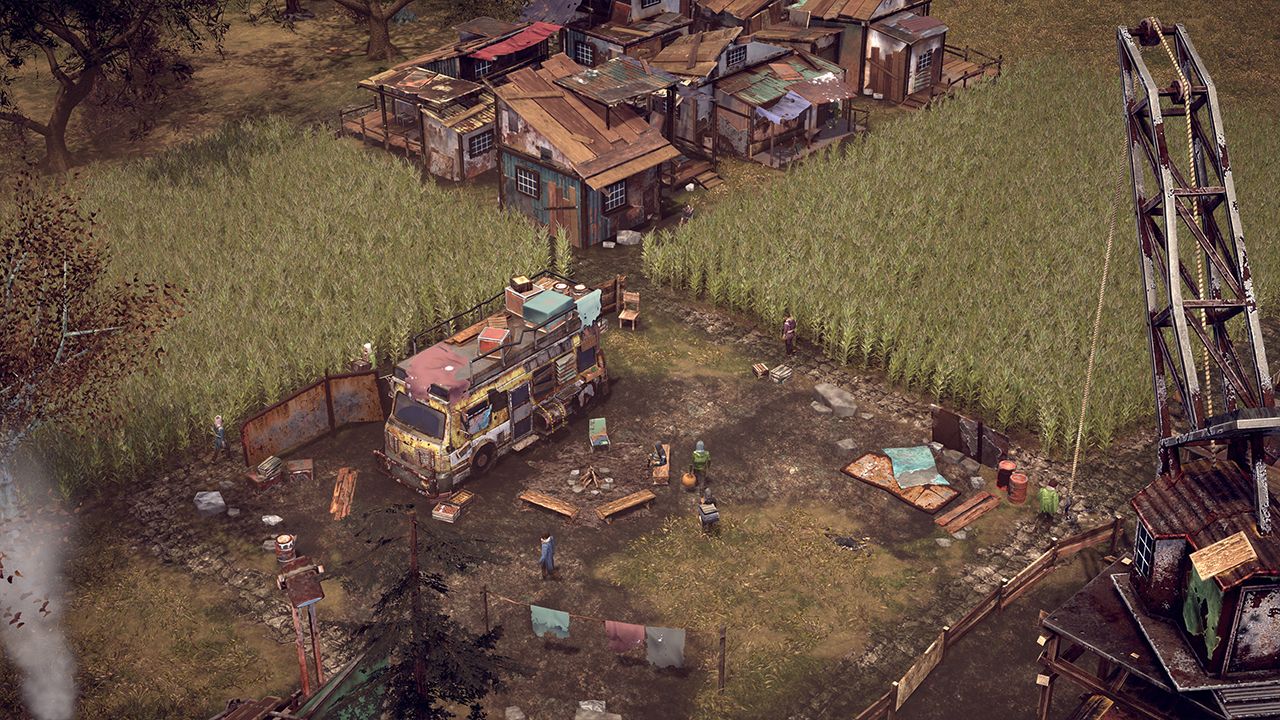 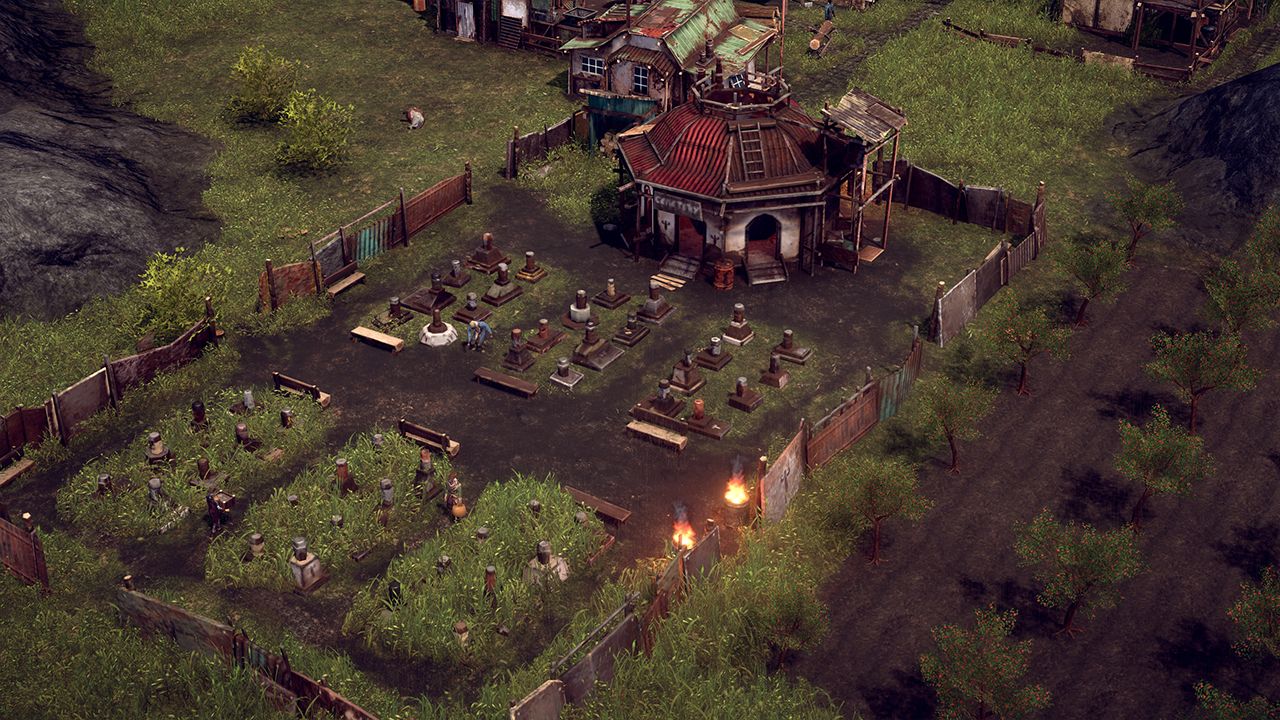 Endzone - A World Apart has been updated to full release patch #1 (hotfix #2), with many fixes and improvements such as the added raider difficulty level, and adds several new achievements.

In 2021, a group of terrorists blew up nuclear power plants around the world and plunged the world into chaos. Only few were able to escape into underground facilities called "Endzones". 150 years later, mankind returns to the surface - under your command! In an extremely hostile environment full of radioactivity, contaminated rain and extreme climate change, you'll have to prove your worth as a leader.