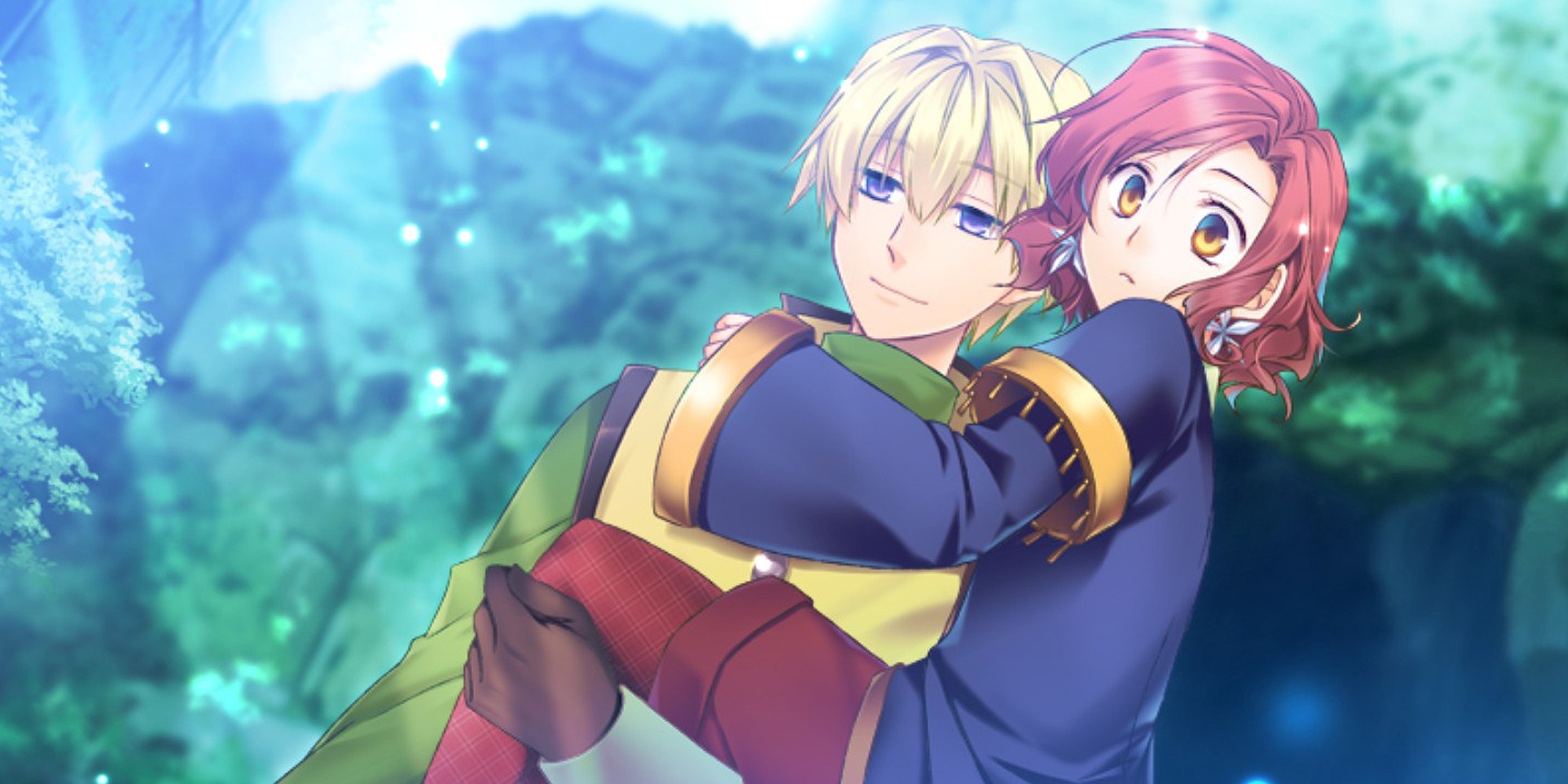 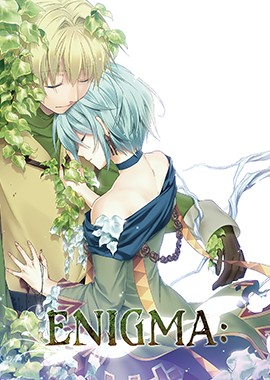 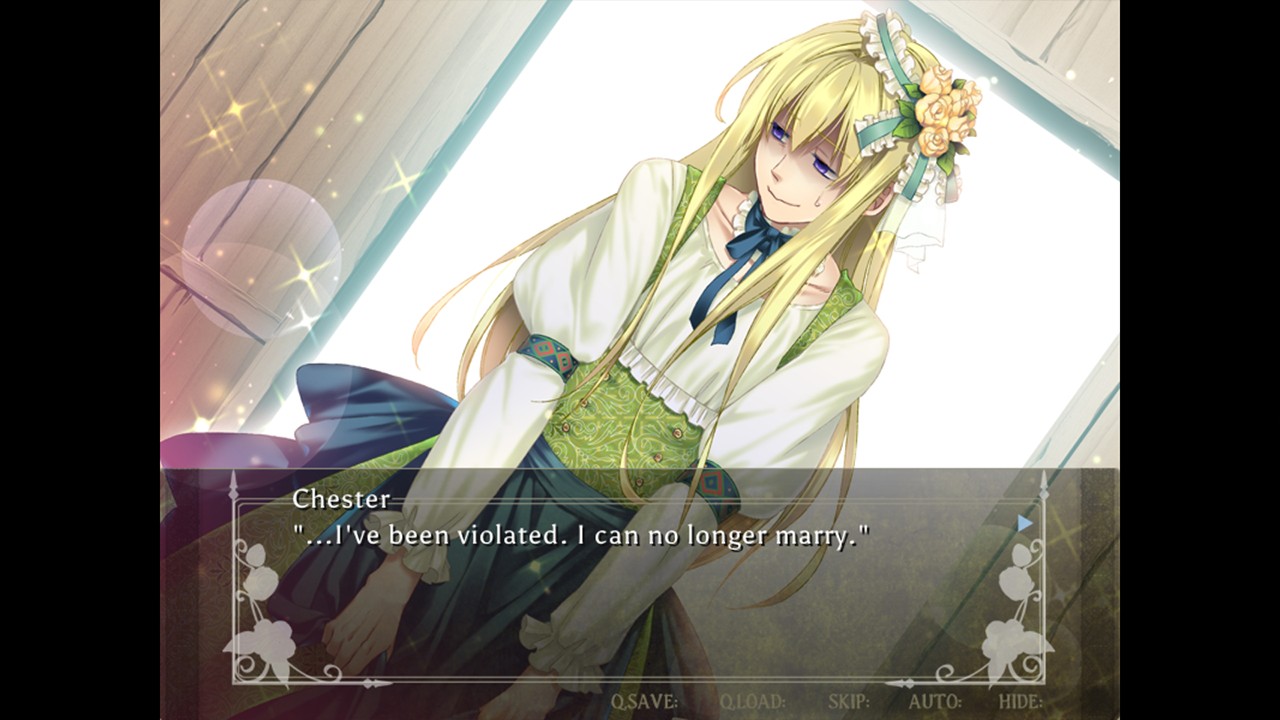 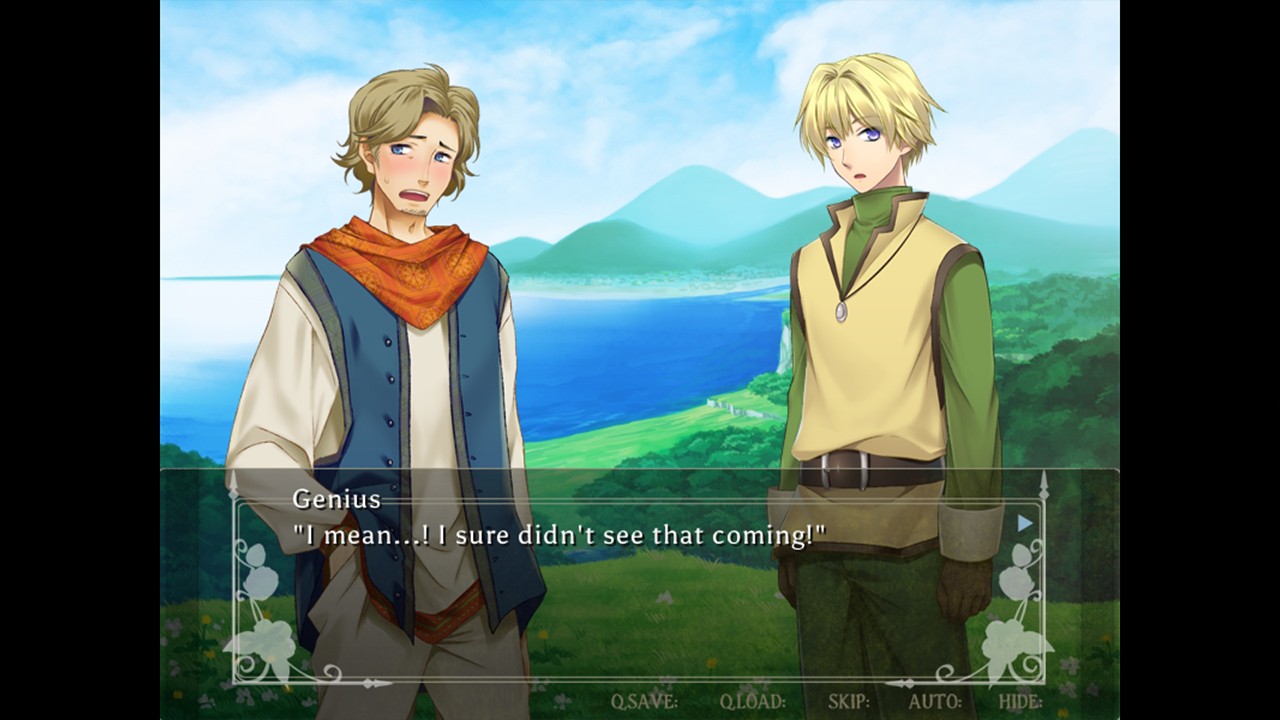 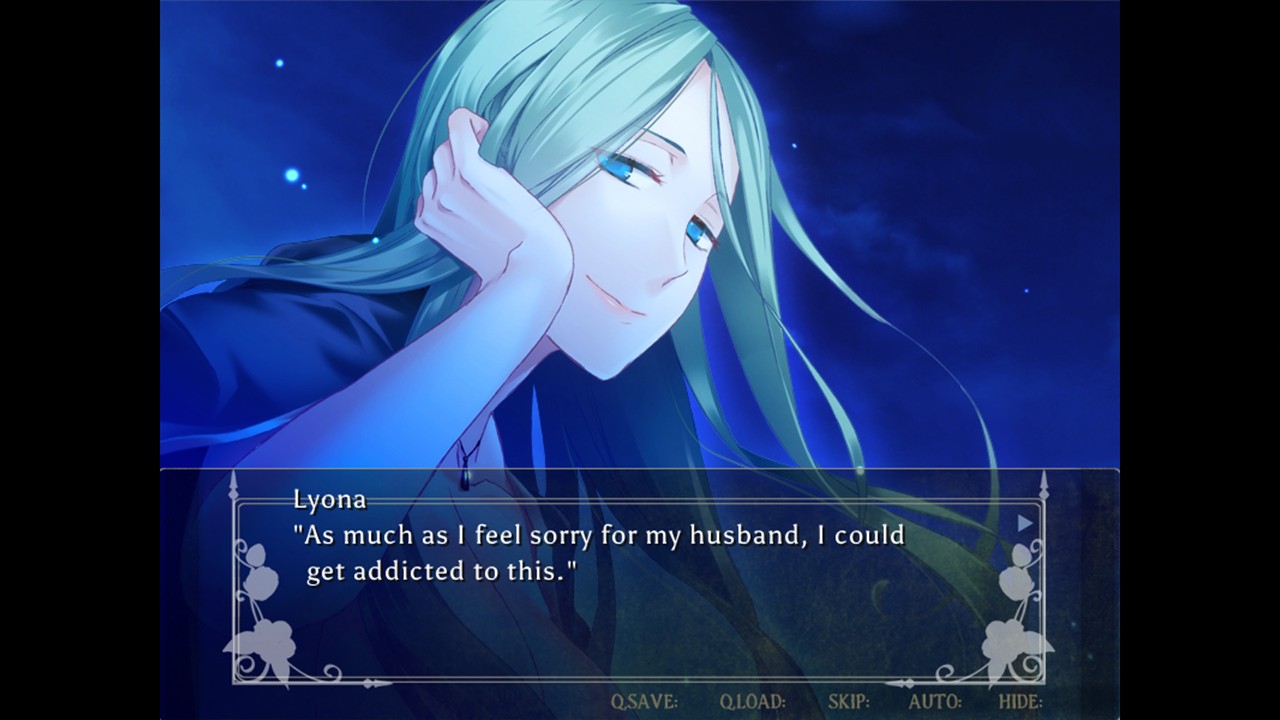 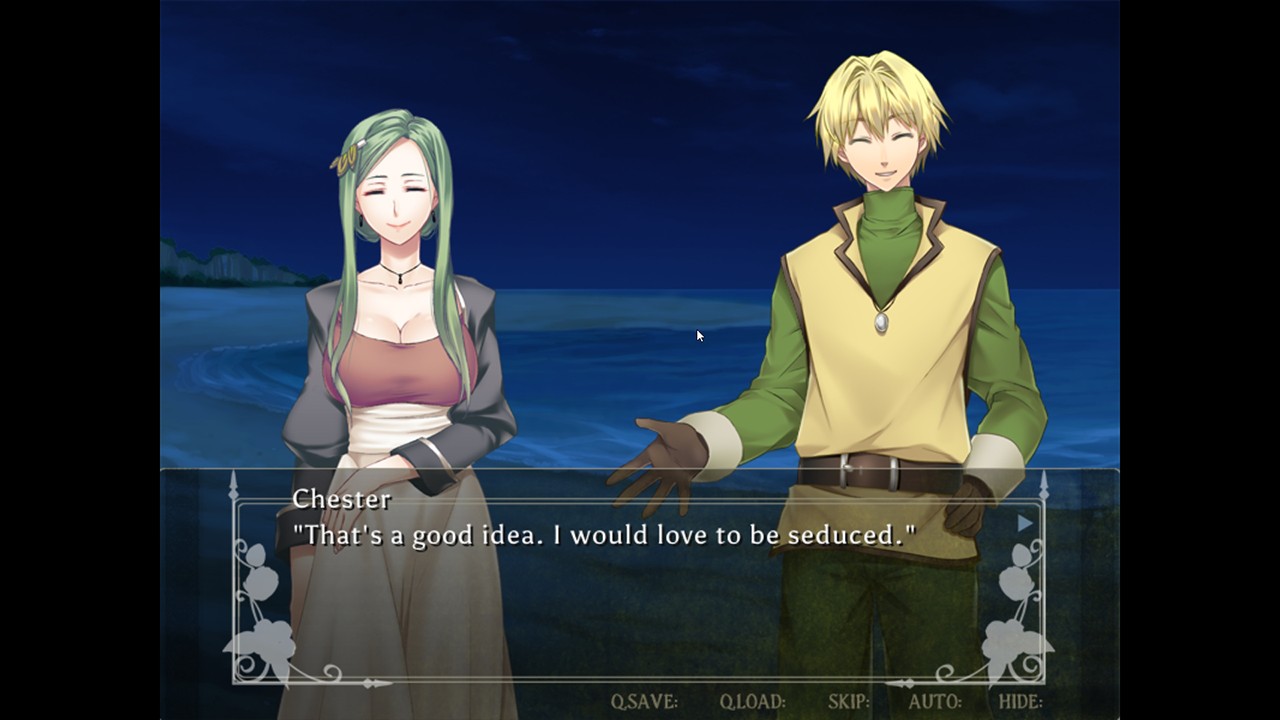 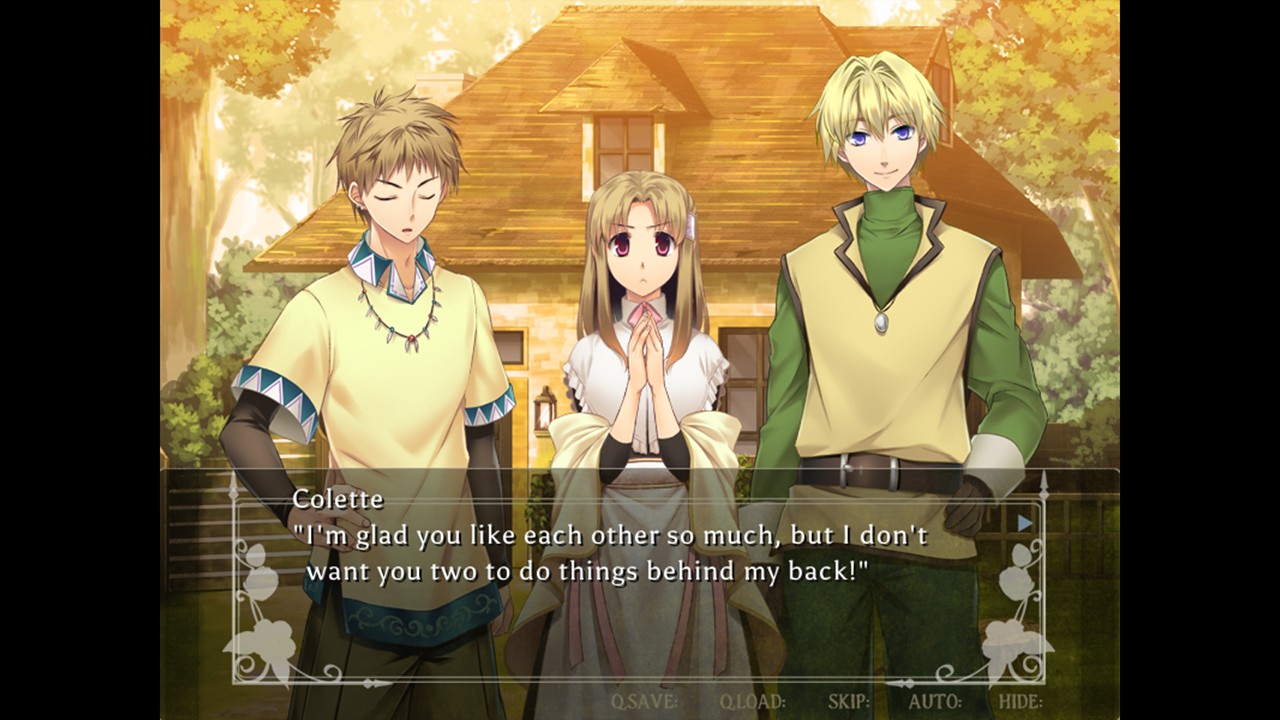 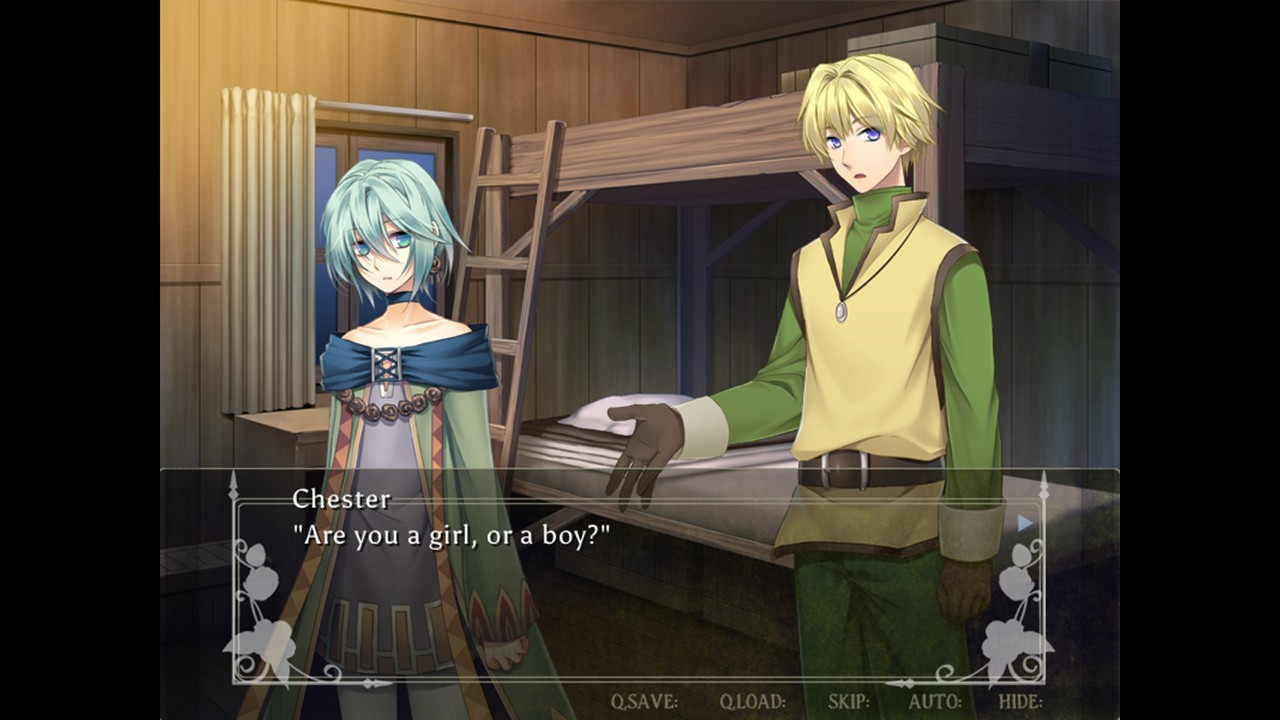 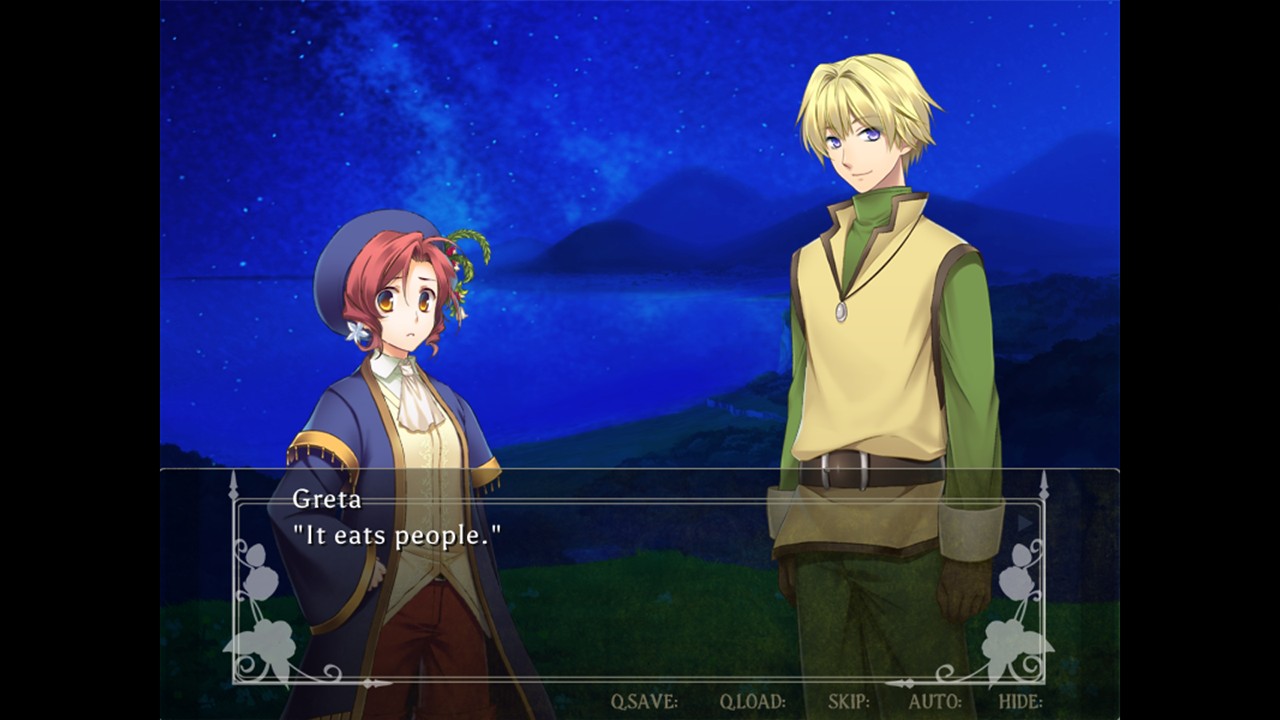 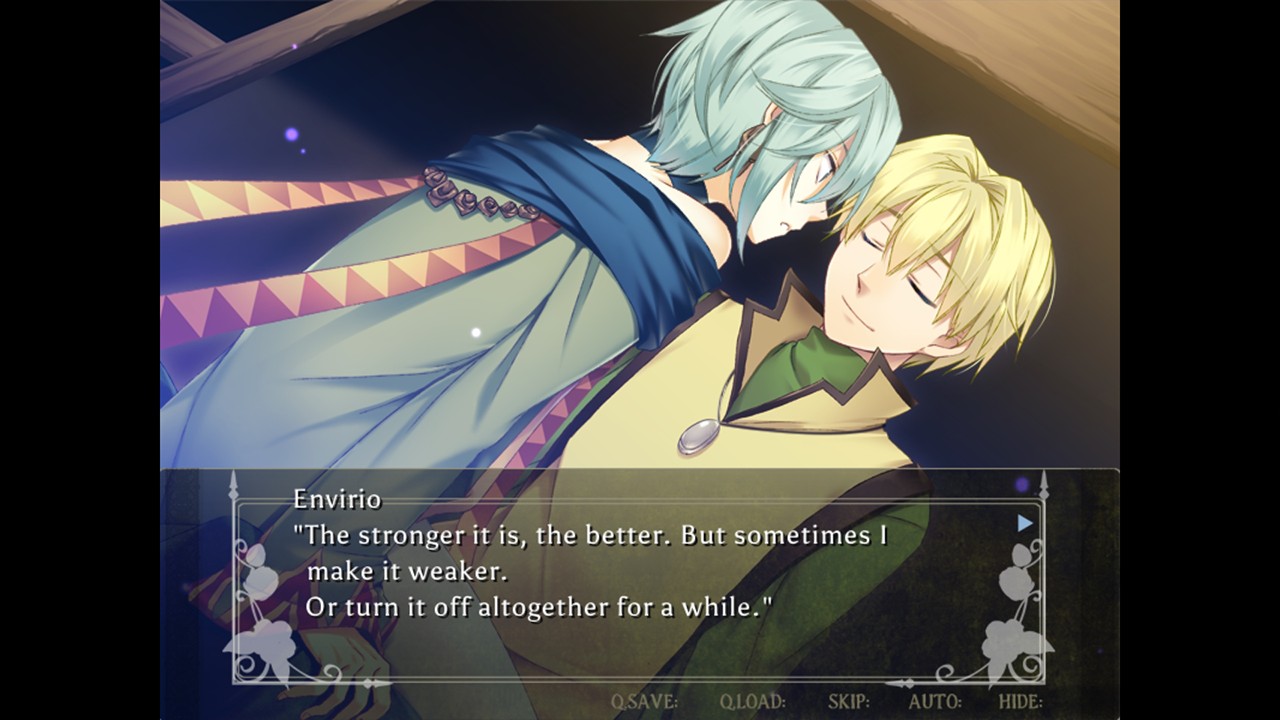 The world is afflicted with a mysterious disease known as "The Enigma." Chester, infected with this disease, finds himself washed onto a lonely island, Carlyle.

As he is being given a tour of the island by the girl who nursed him back to health, Chester finds himself feeling that something is off. There are no doctors from the mainland. Not only is there no information of the outside world, but the inhabitants seem entirely oblivious of the worldwide epidemic. ---It's as if this place has been completely removed from the rest of the world.

After a while, Chester finds a conspicuous white forest in the middle of a green expanse.

"That forest devours people. That's what I believe."

The forest's name is Enigma. The same as the disease consuming his body.