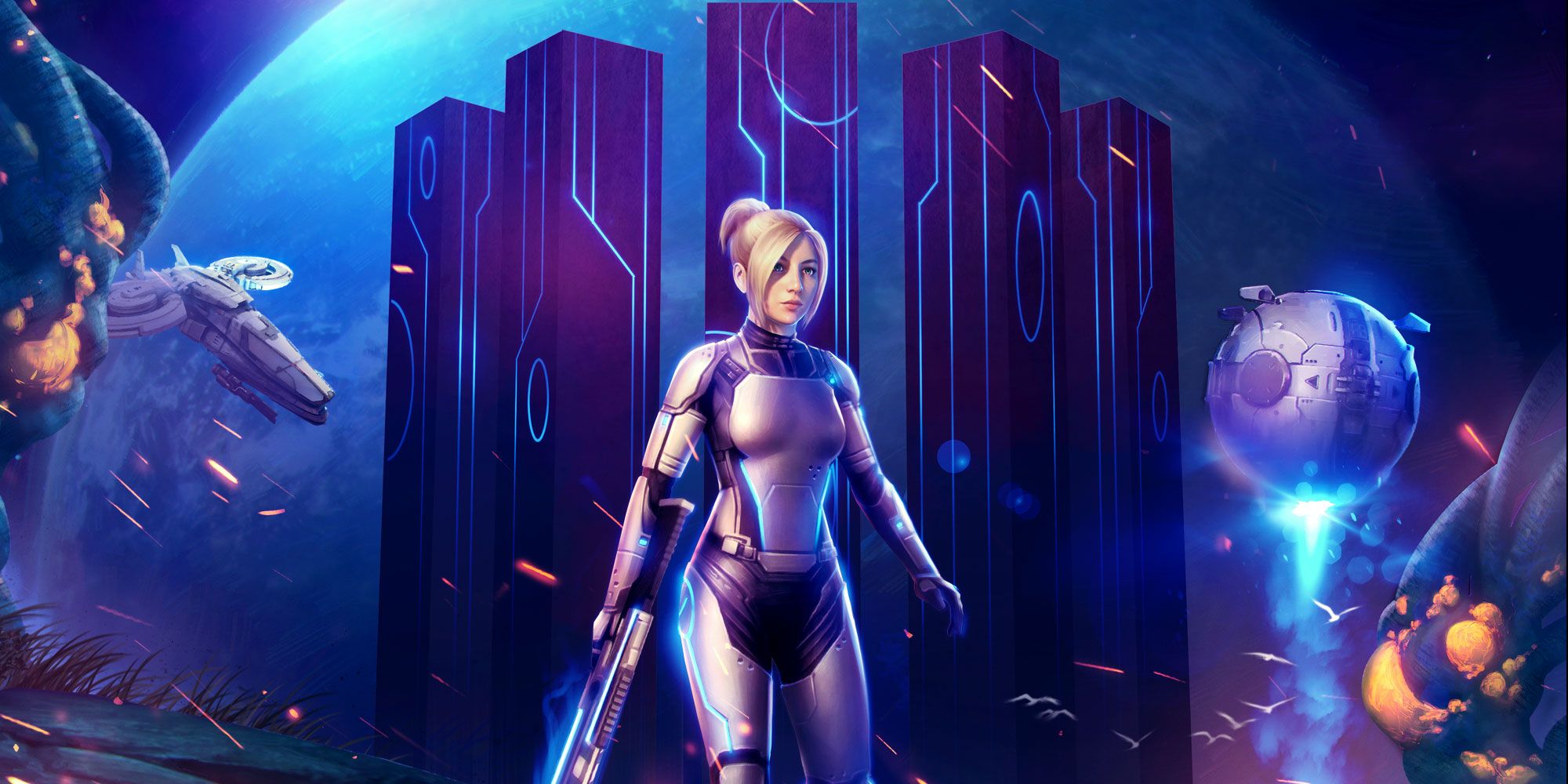 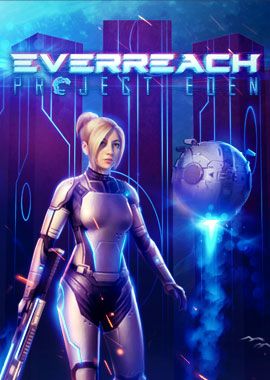 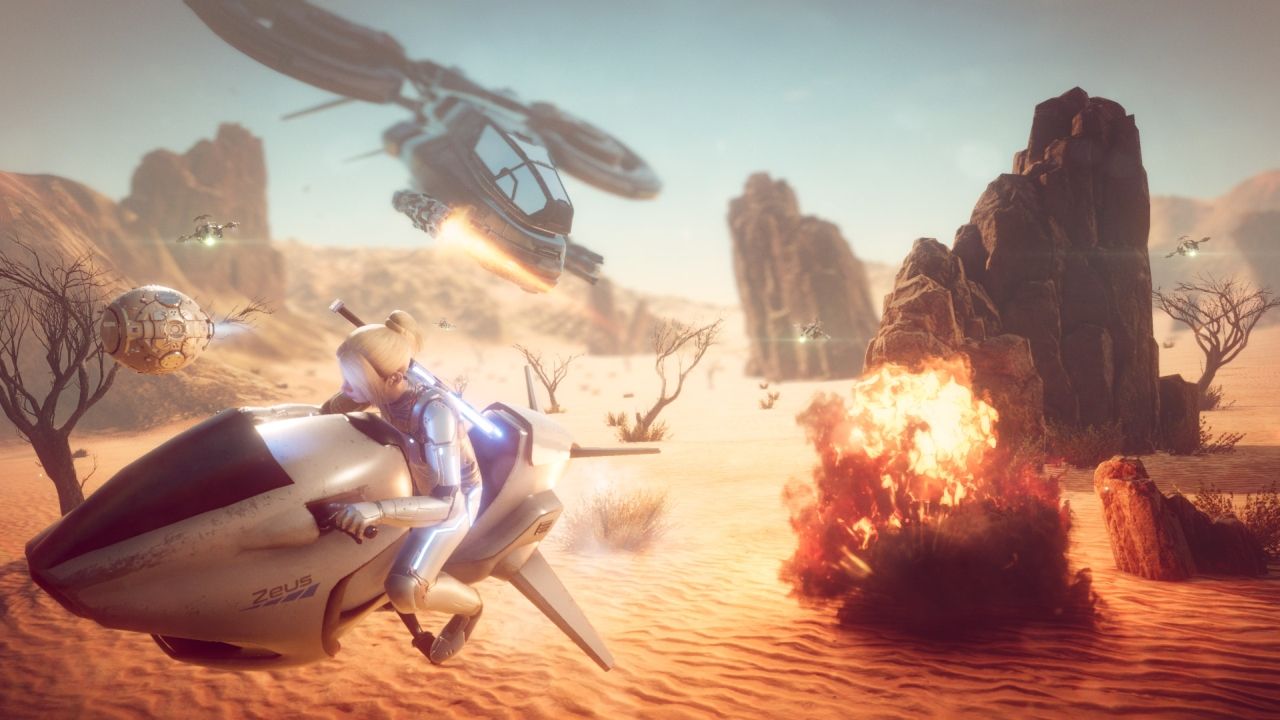 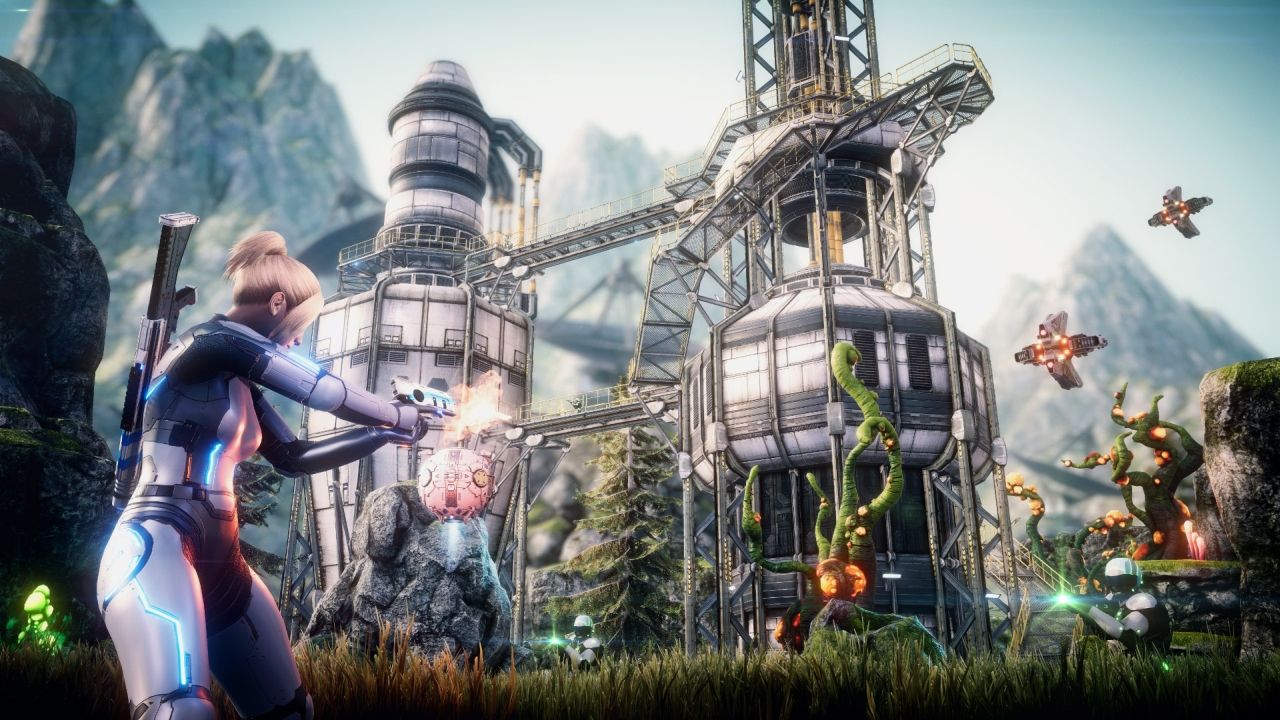 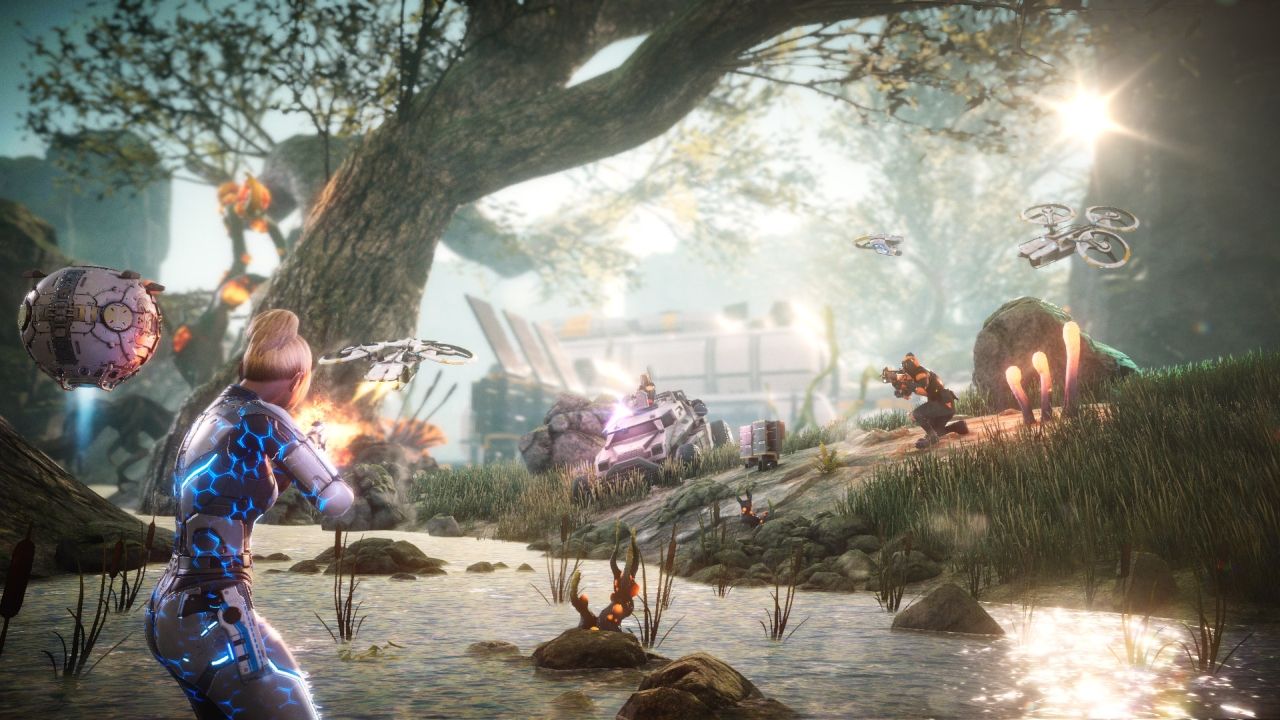 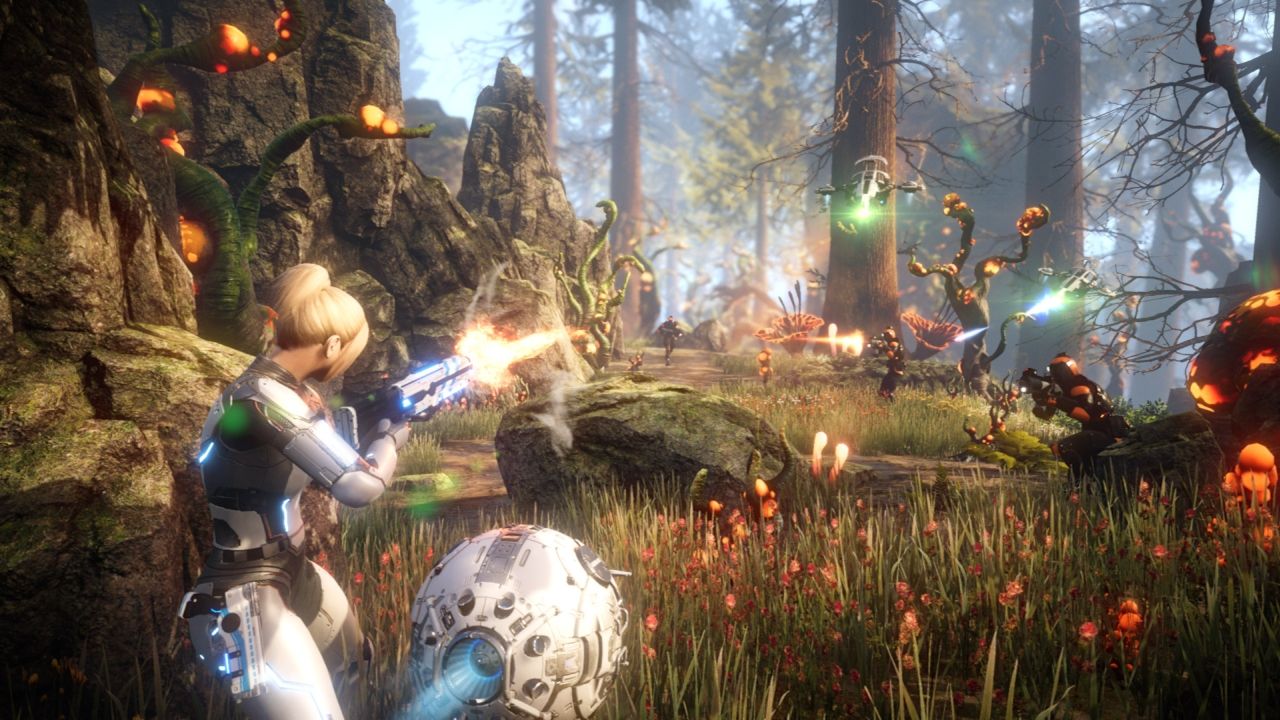 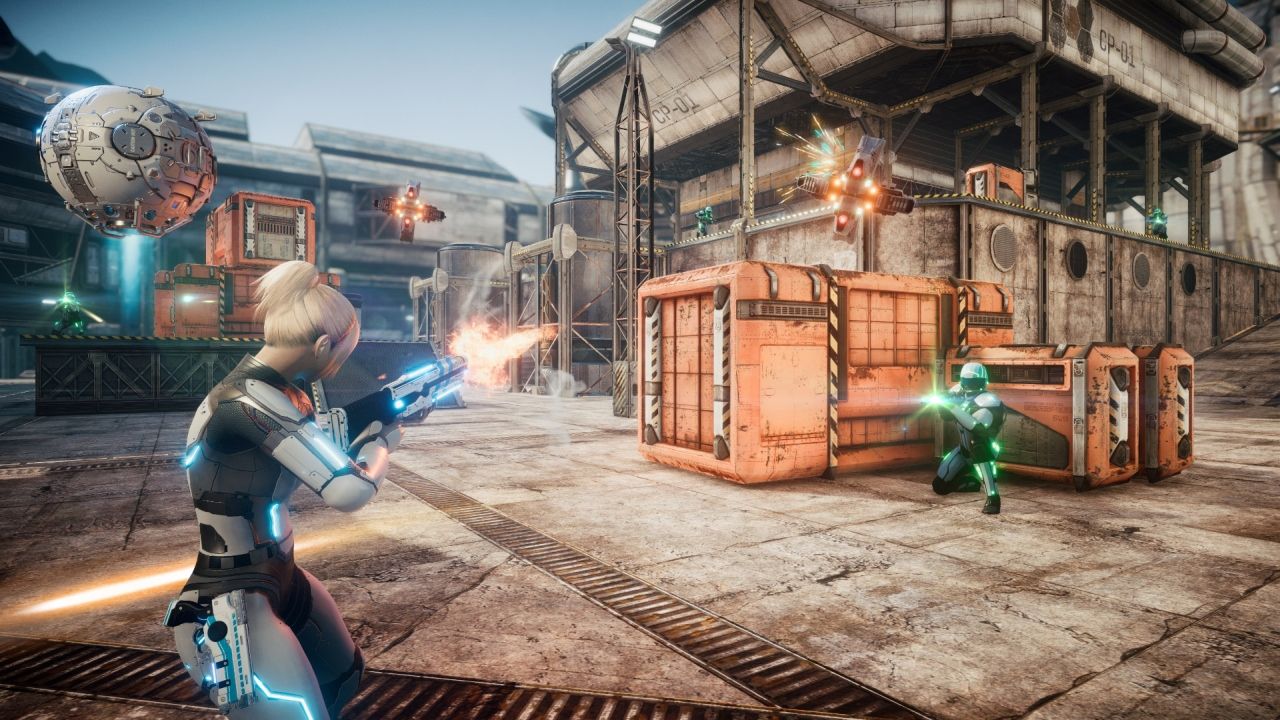 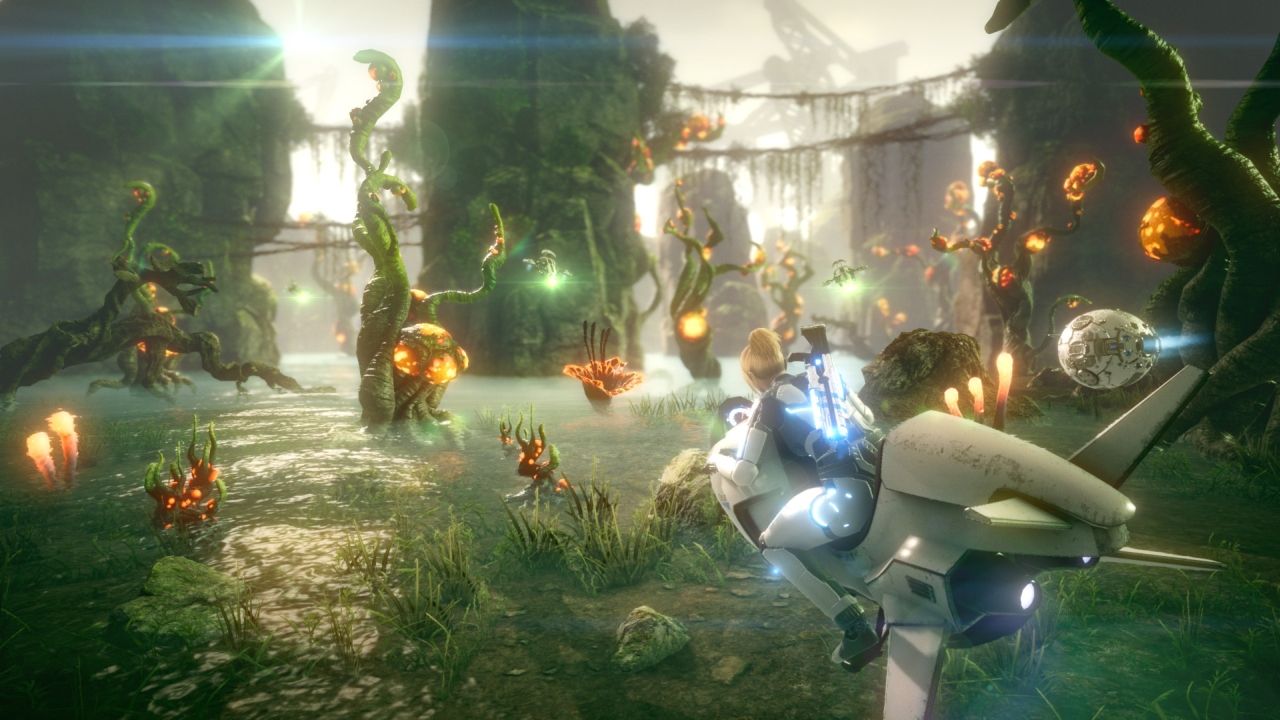 Everreach: Project Eden is a fast-paced, story-driven action-RPG set on the visually stunning Planet Eden. In Everreach, you play as Nora Harwood, member of Everreach’s Security Division, on a mission to secure the colonization process of Eden and investigate mysterious incidents.

Explore this vast alien world and descend into the planet’s depths to discover the ancient secrets of a long-forgotten civilization. Packed with tactical ground combat, high-speed vehicular warfare and a compelling level and skill system, Everreach immerses you in its intriguing story and diversified gameplay.

DIVE INTO A SCI-FI EPIC!

EVERREACH: PUTTING THE STARS IN REACH

Welcome to Eden, the first habitable planet we've discovered in our galaxy, with a lush environment, unique biosphere and the first evidence of alien civilization. Thanks to your advance purchase, our plans for an exclusive luxury settlement are well underway. A team of scientists, mechanics, and construction workers is already planetside, building a network of settlements and cities for you and your fellow colonists.

Unfortunately, due to unforeseen complications on-site, our official opening date has been slightly delayed. We apologize for any inconvenience. A team of highly trained specialists has been dispatched to Eden to evaluate the situation and restore regular operation as soon as possible.

Thank you for choosing Eden Colony and Everreach Industries!