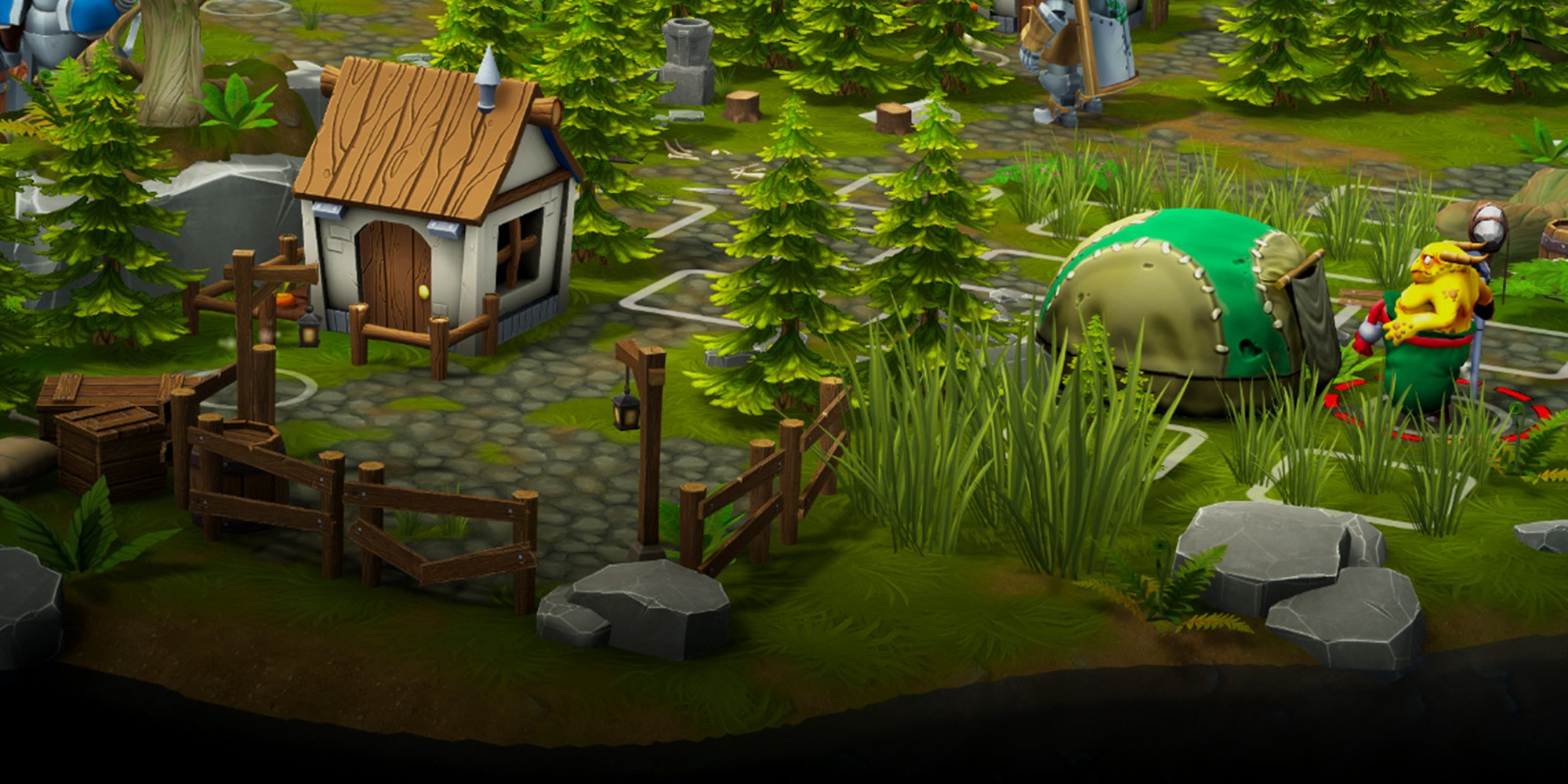 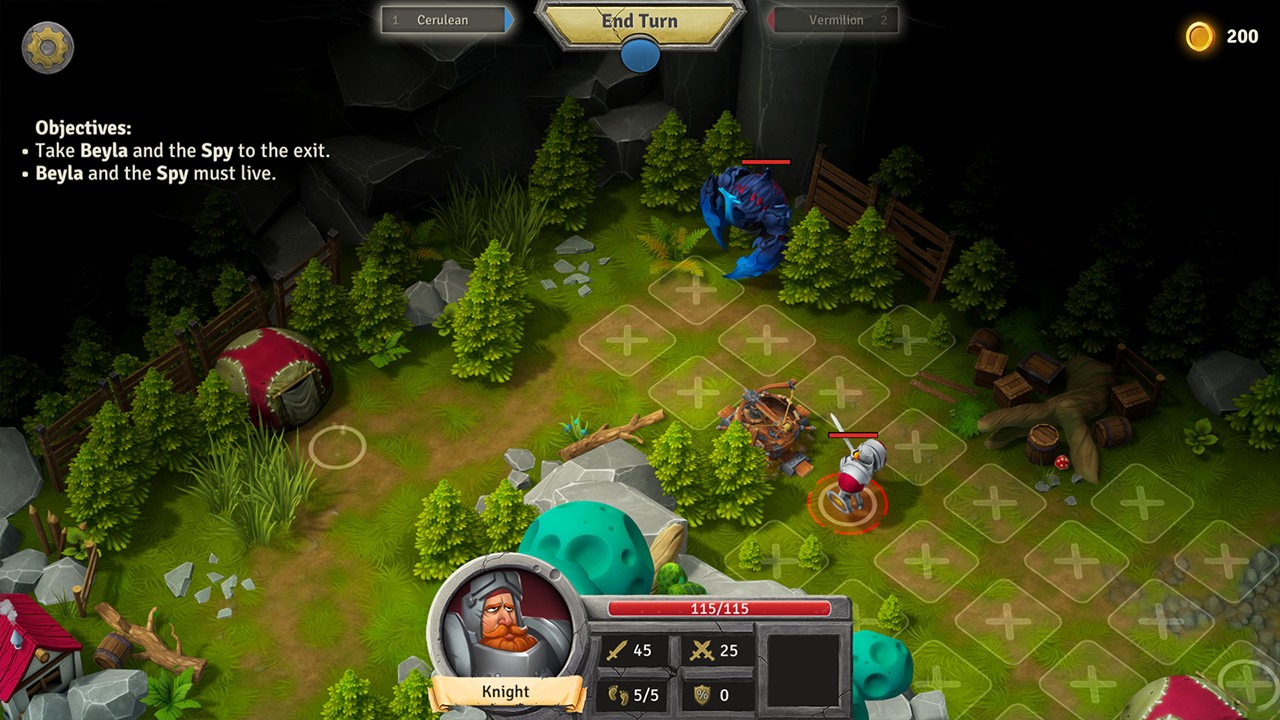 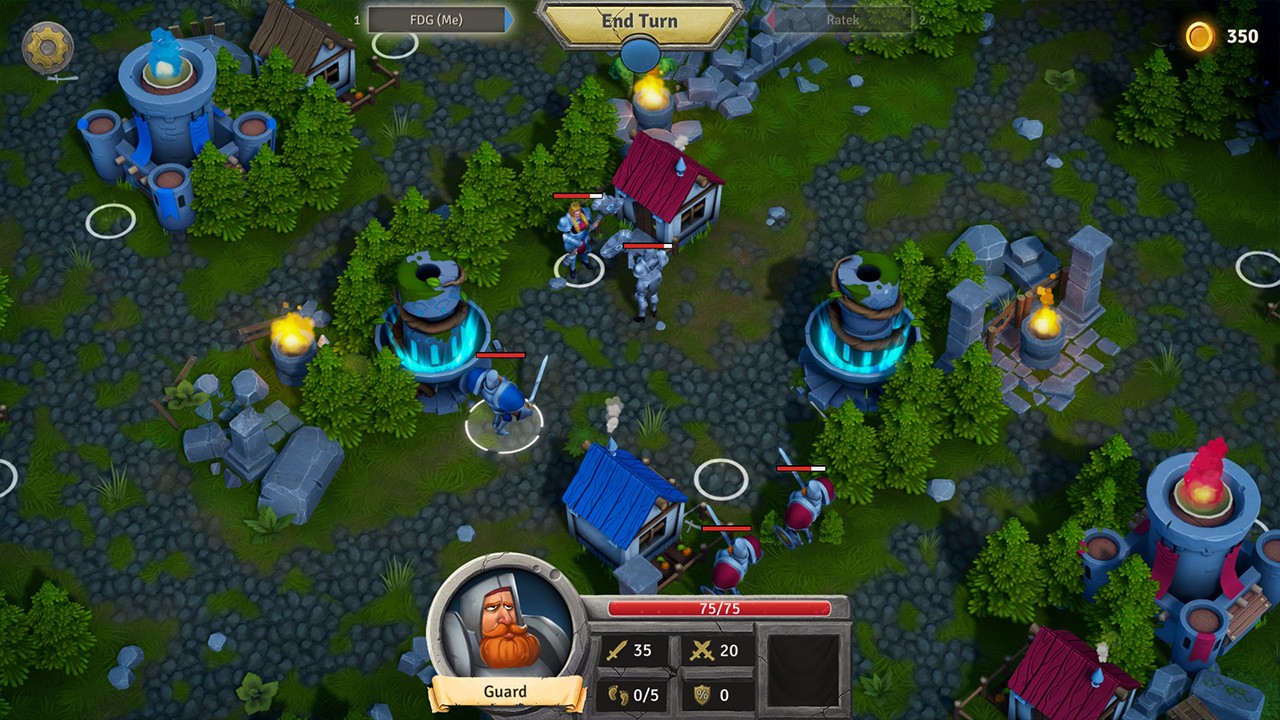 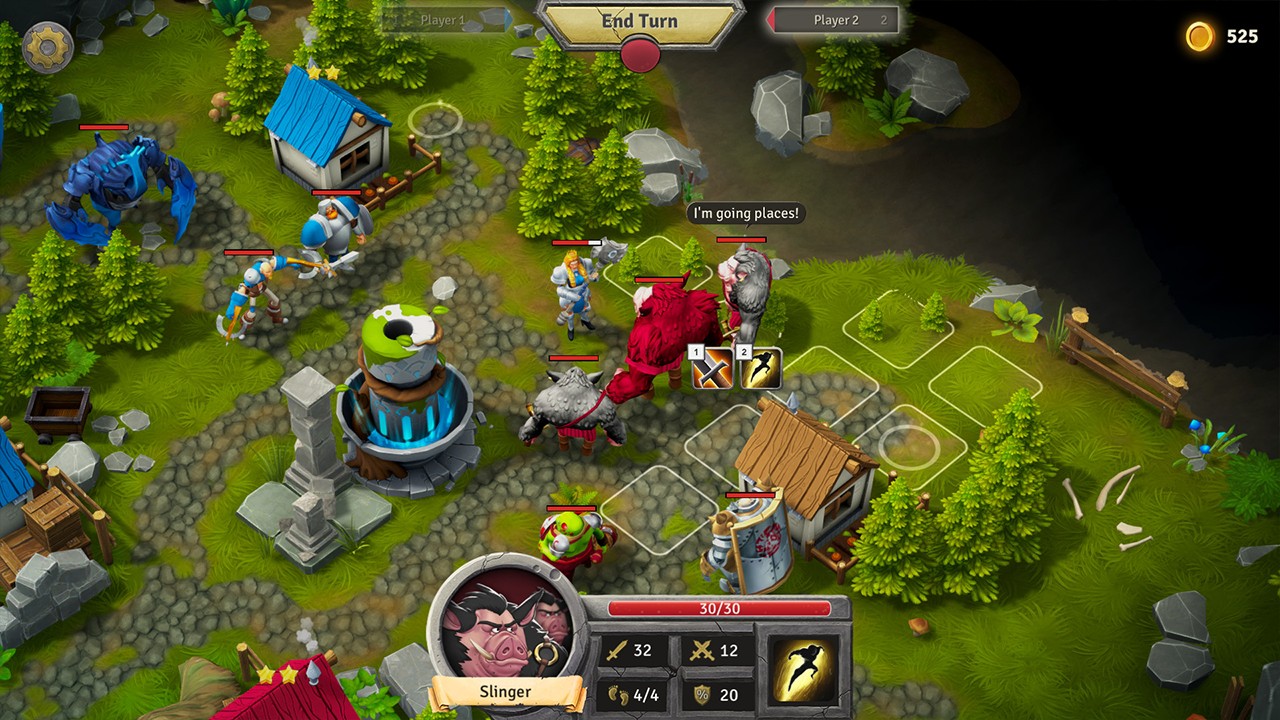 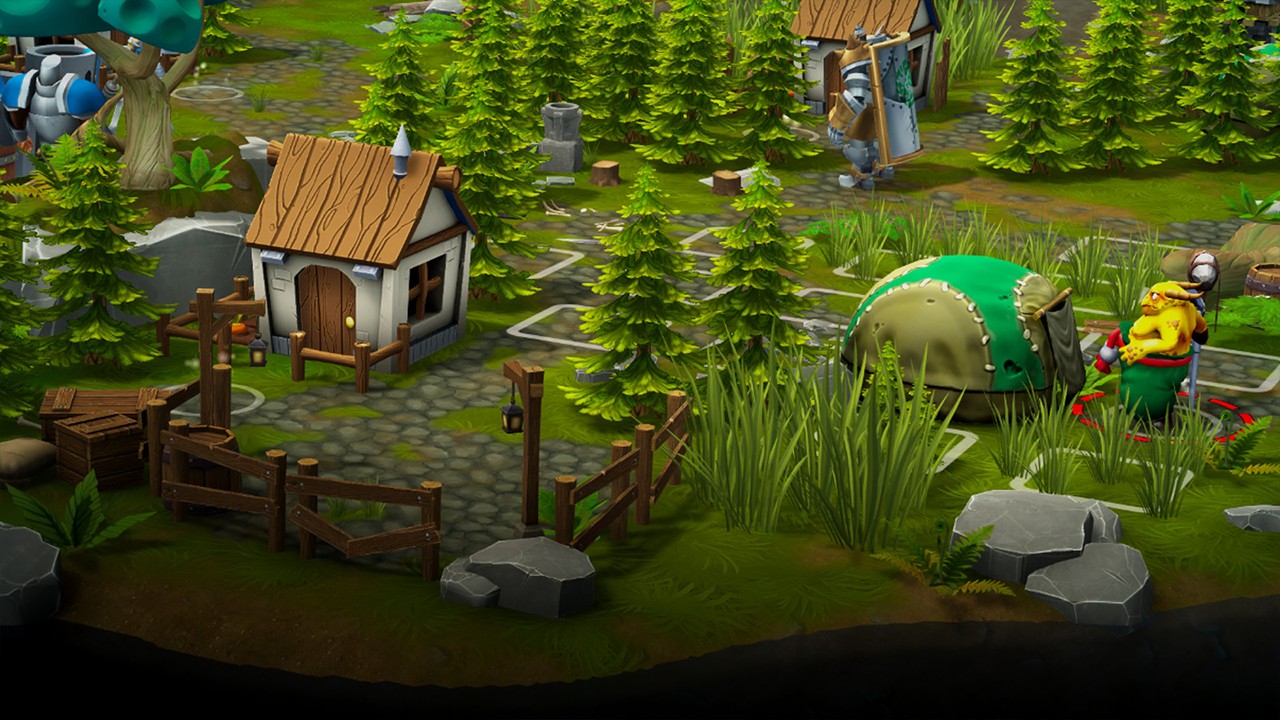 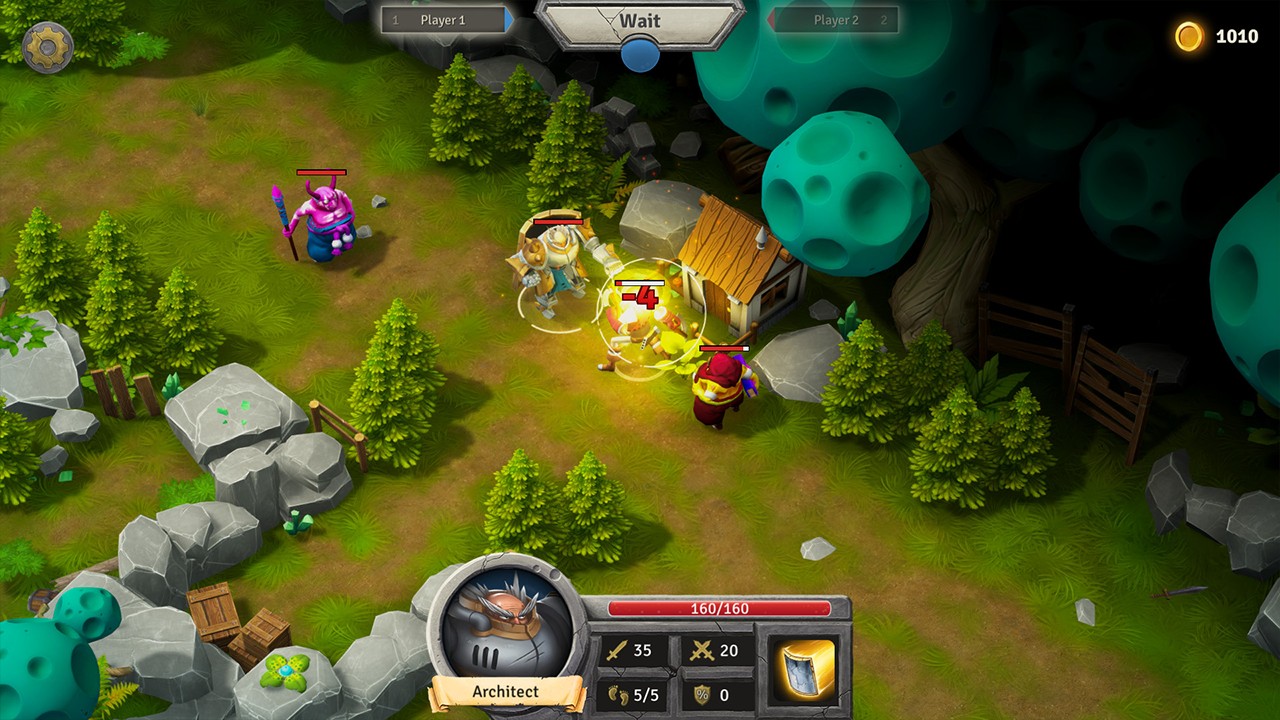 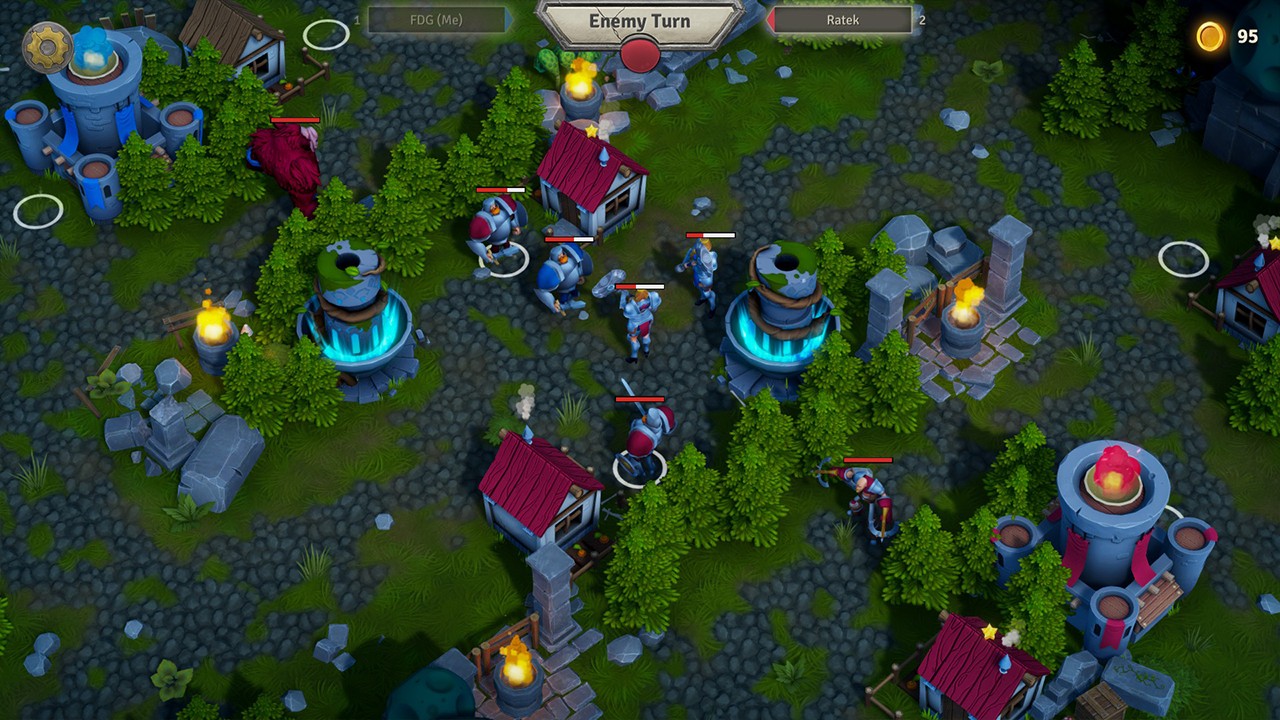 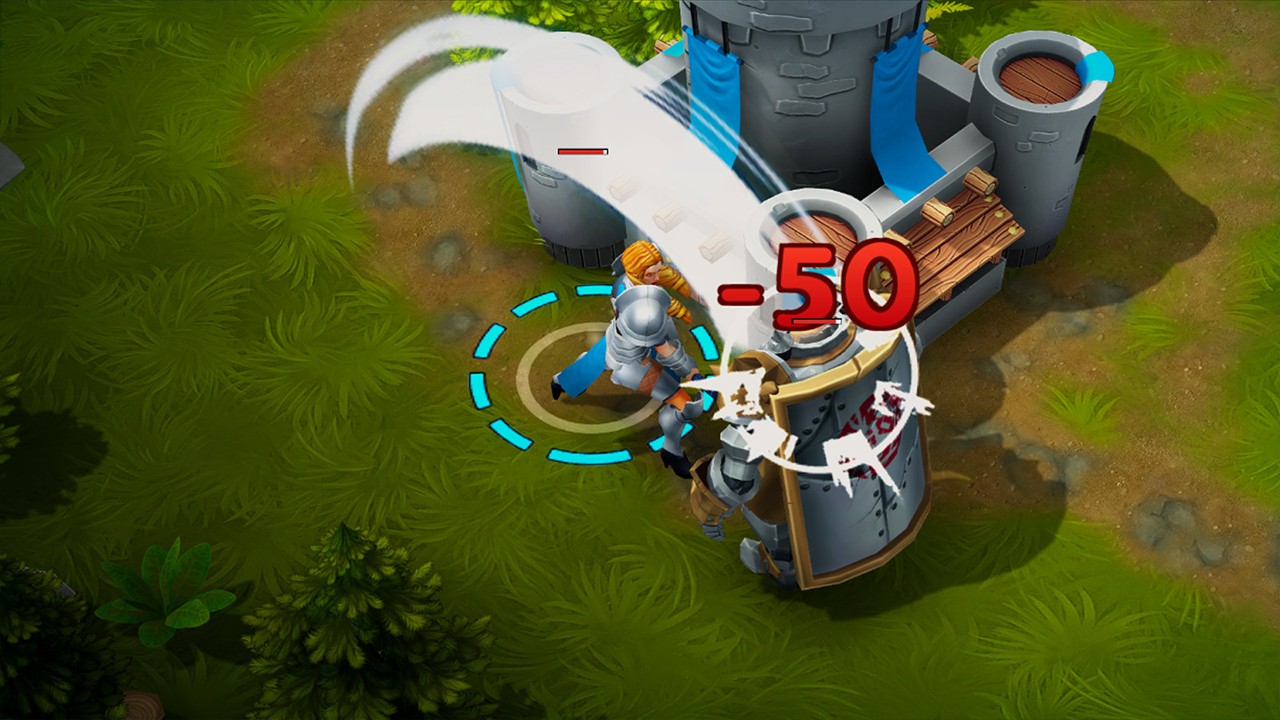 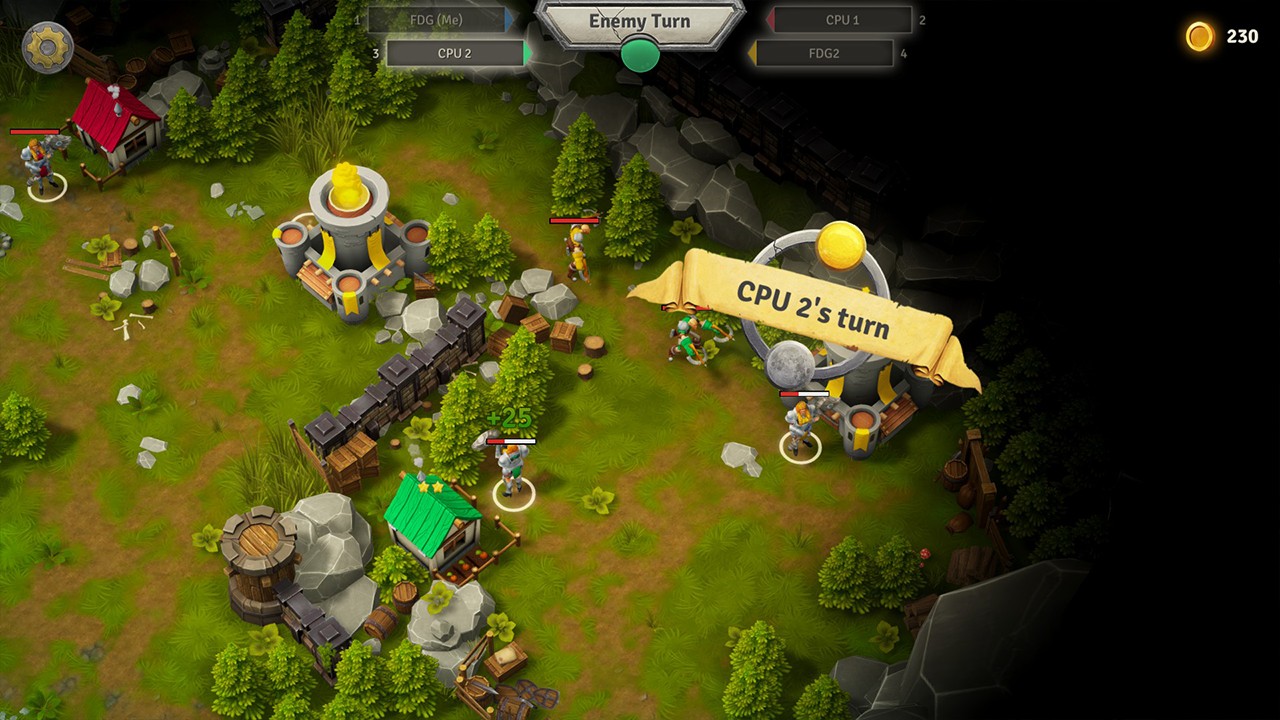 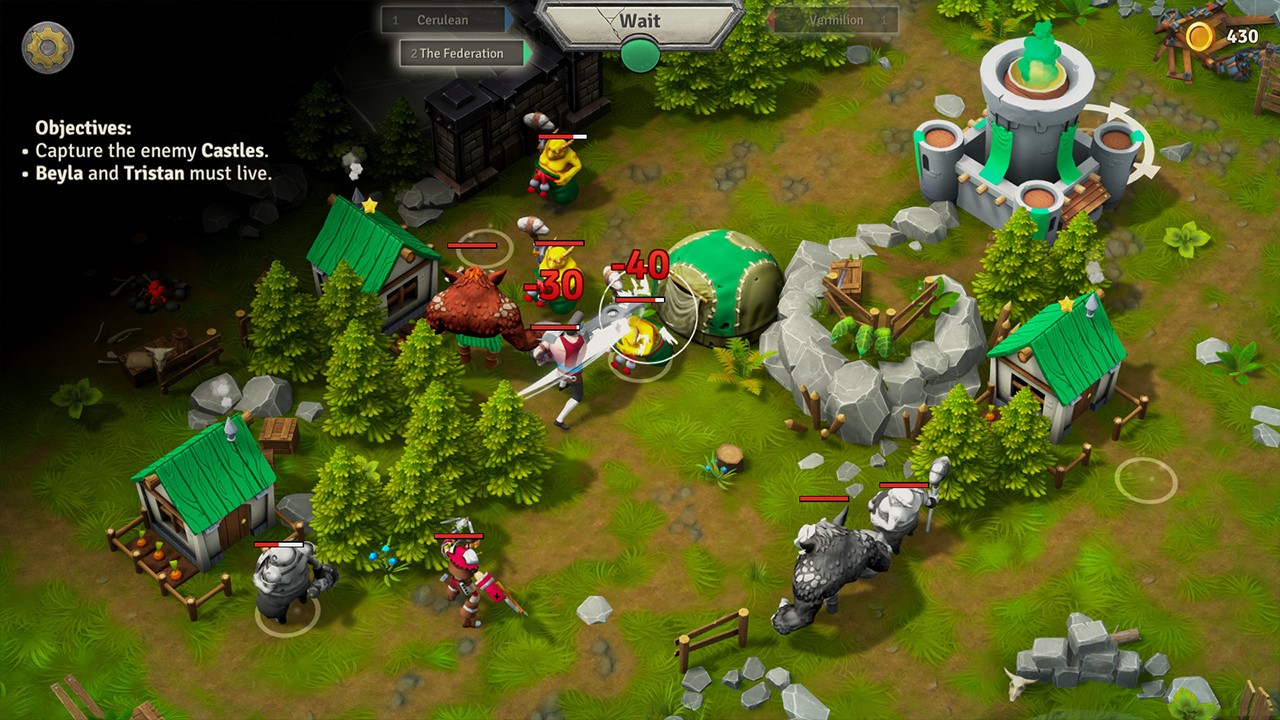 The kingdom of Cerulean needs a new ruler! The king has died, leaving two siblings Princess Beyla and Prince Tristan to compete for the crown. As potential allies and enemies gather, who will be victorious and ultimate ruler of the Cerulean Kingdom?

Under a fantasifull exterior of colorful art lies a cleverly designed tactical system. Outsmart your opponents by understanding the power of your troops and lead your armies to victory! A solid entry into the turn-based tactics genre that focus on fun and easy to pick up combat, while offering a complex layer of strategy for those looking for more.

Follow Princess Beyla in a singleplayer epic containing 12 missions across a fantasy kingdom with three neighbouring countries. Get acquainted with the skills needed to successfully command a roster of Exorder's quirky units.

Exorder provides a solid entry in the underrepresented genre of turn-based tactics games that focus on fun and easy to pick up combat. The game was developed by Solid9 Studio, a team of composed of three talented developers. We hope you enjoy Exorder!