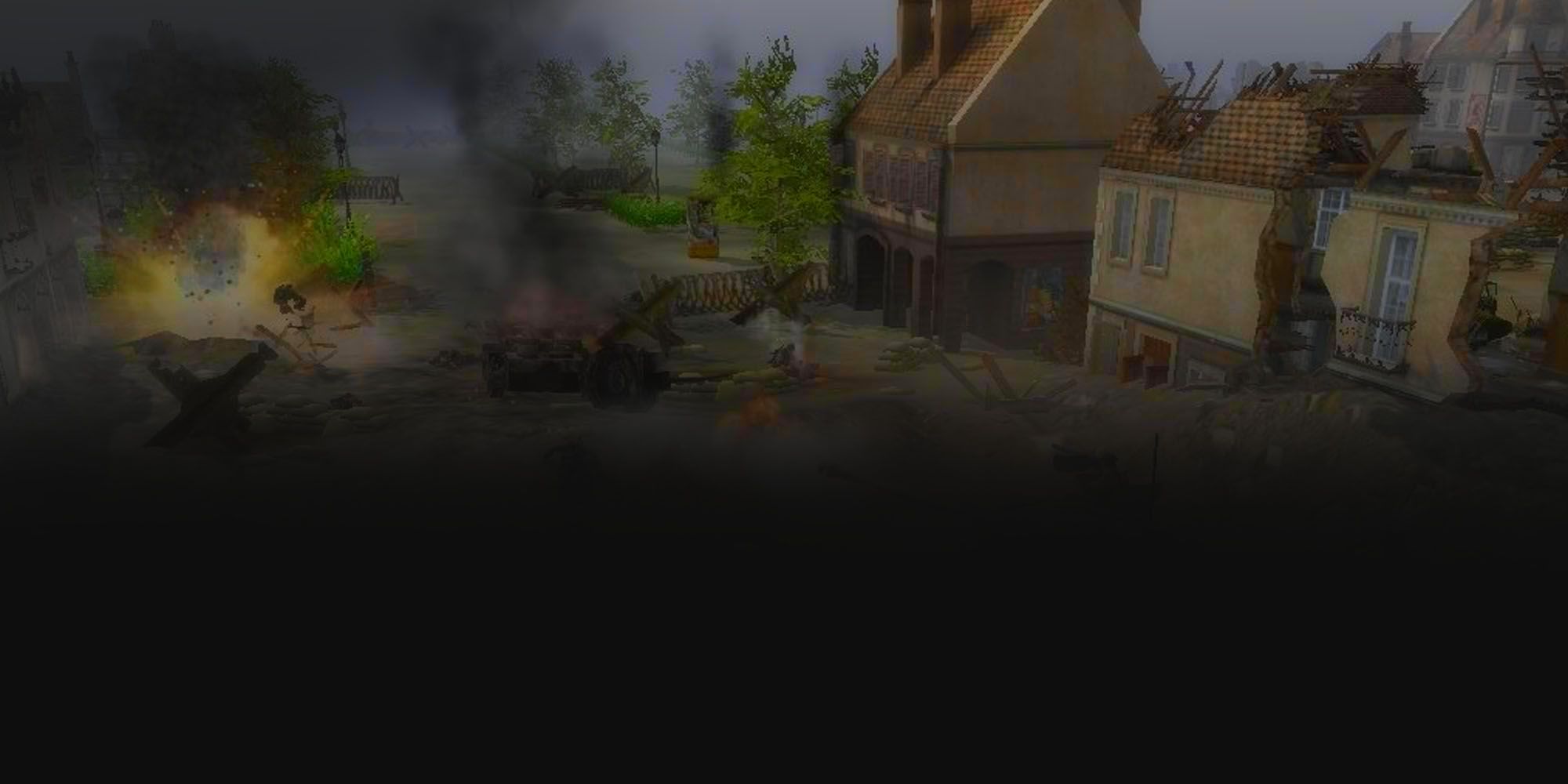 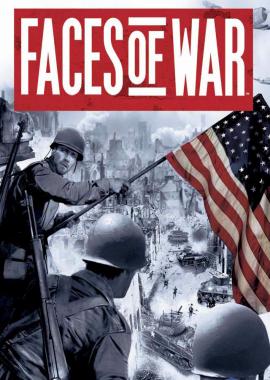 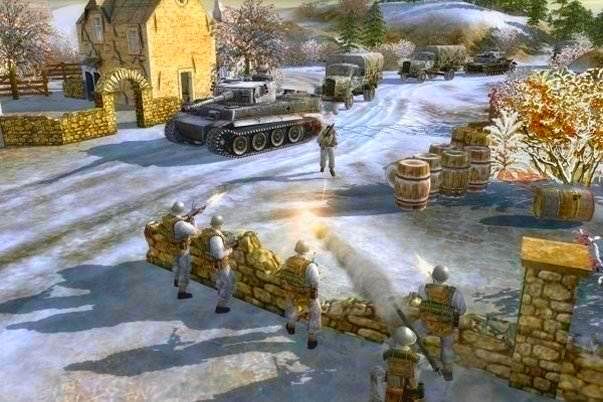 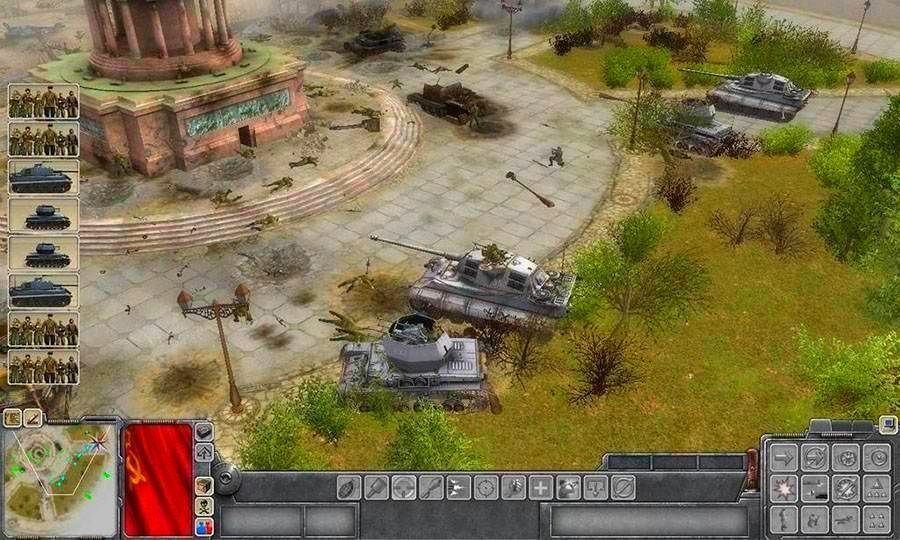 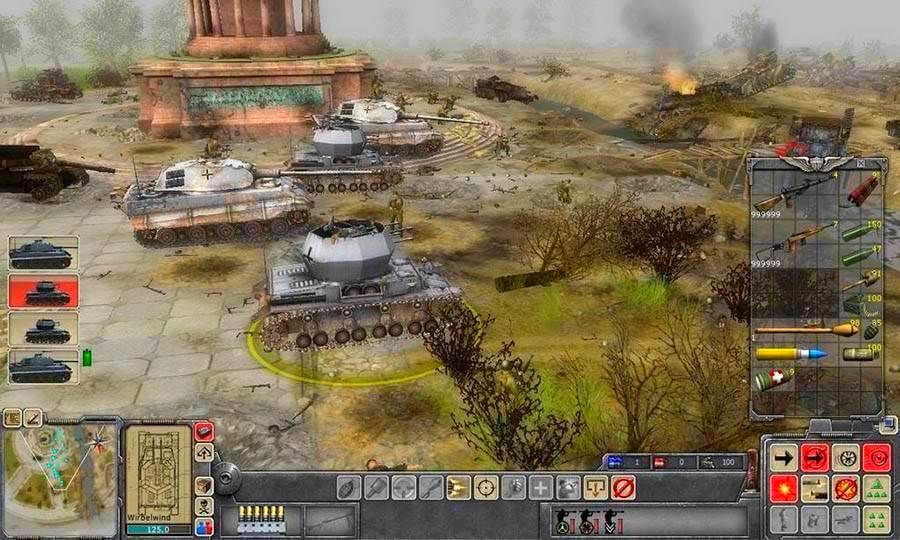 Faces of War is a real-time strategy and real-time tactics computer wargame developed by Ukrainian developer Best Way and published by Russian publisher 1C Company. The game is a sequel to 2004's Soldiers: Heroes of World War II.