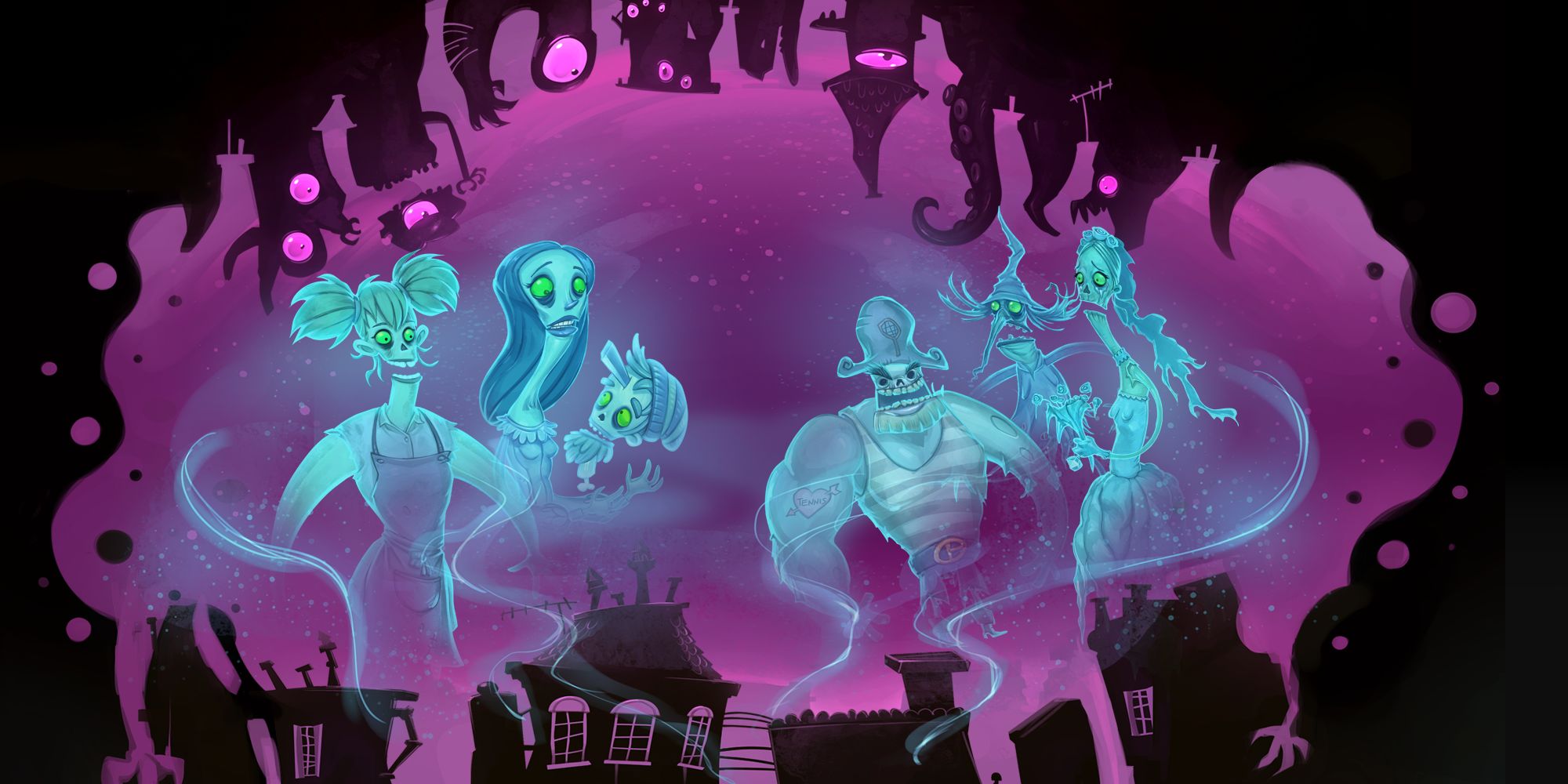 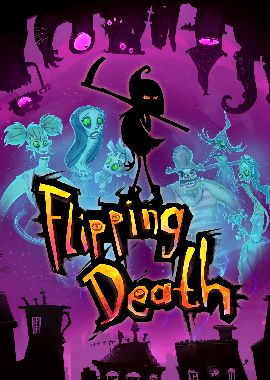 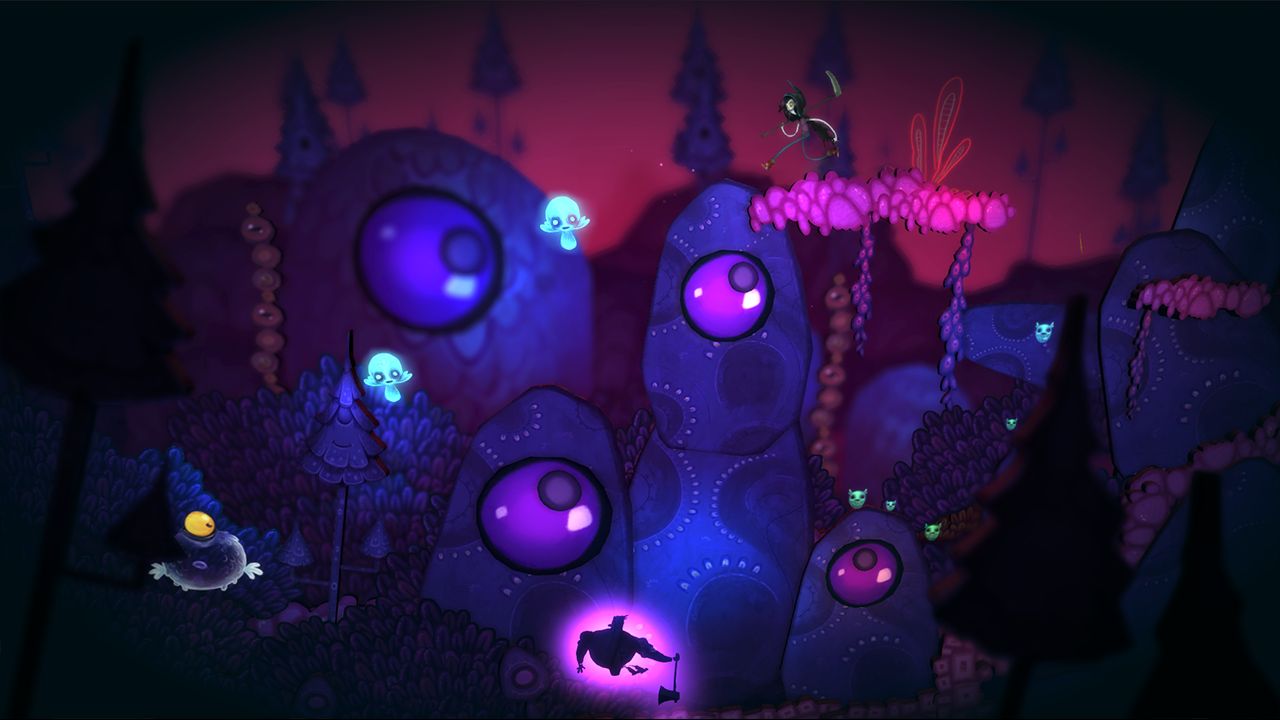 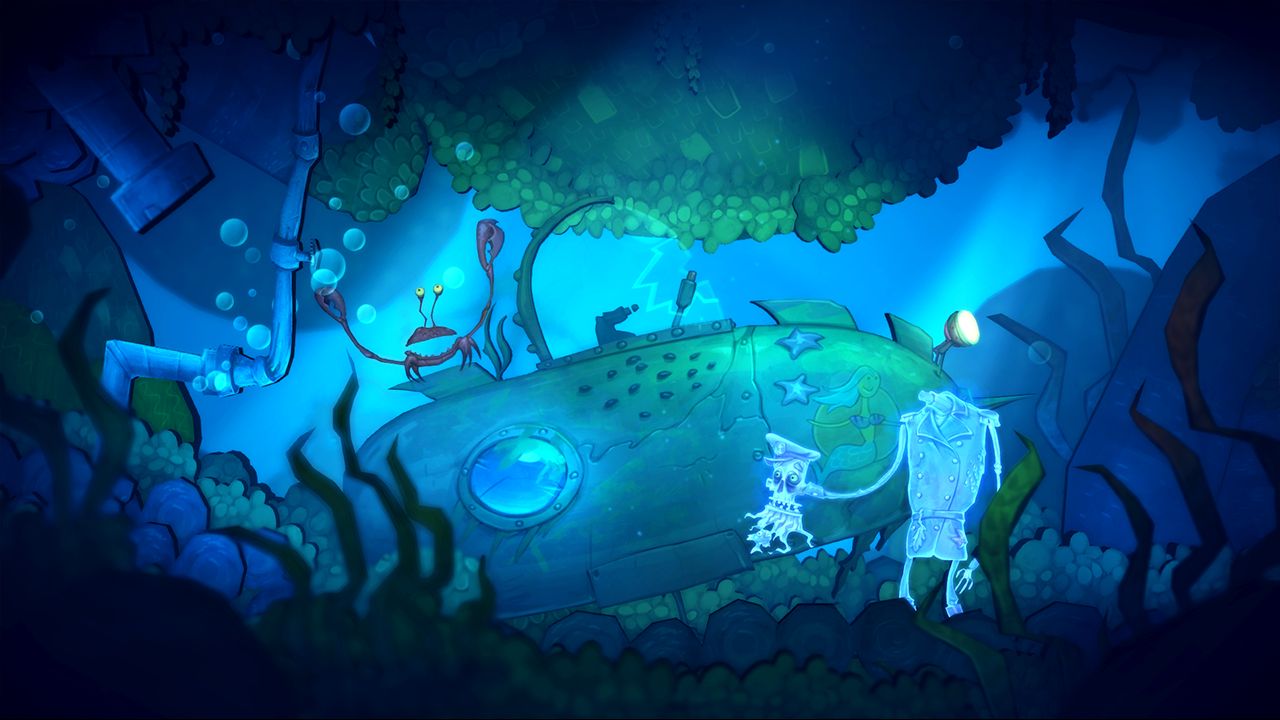 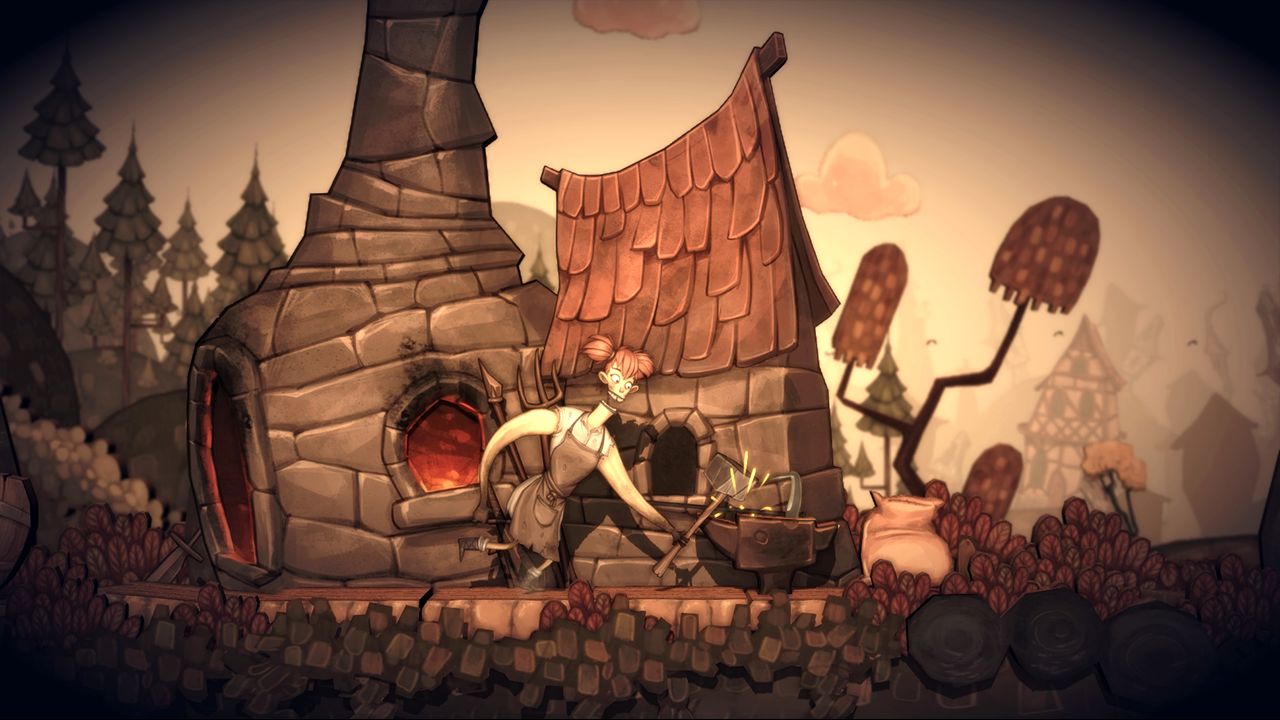 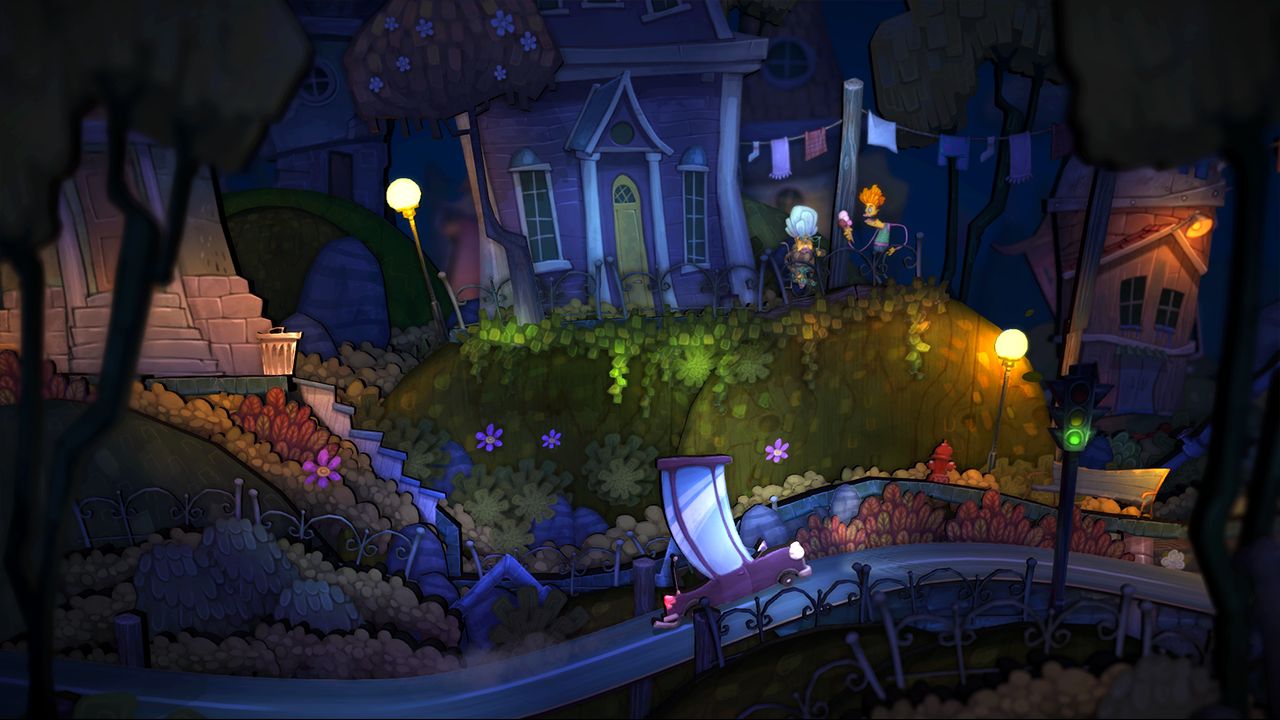 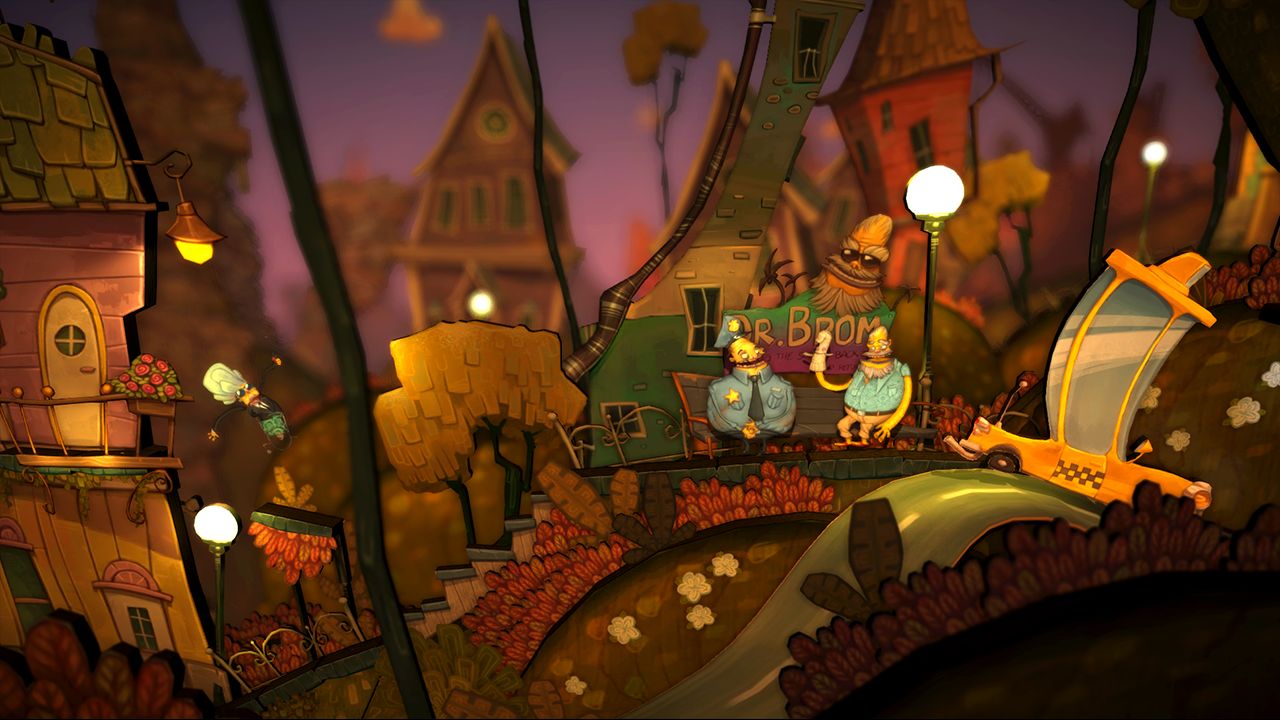 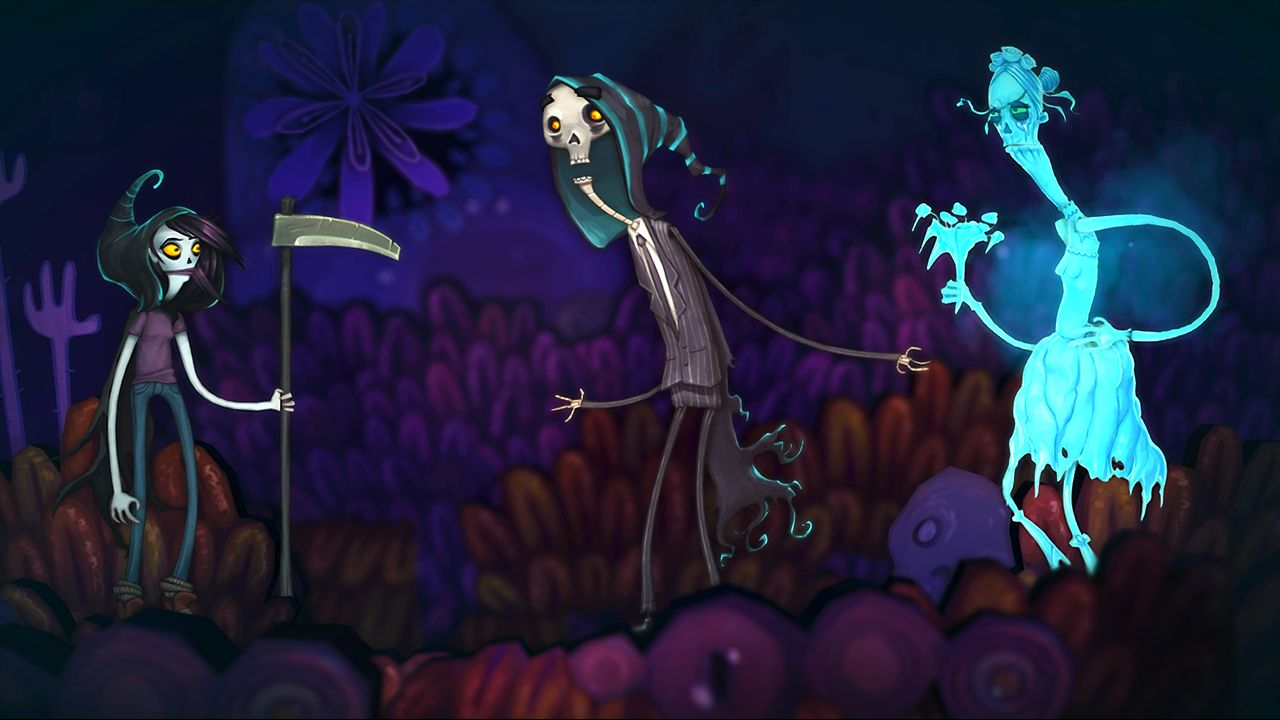 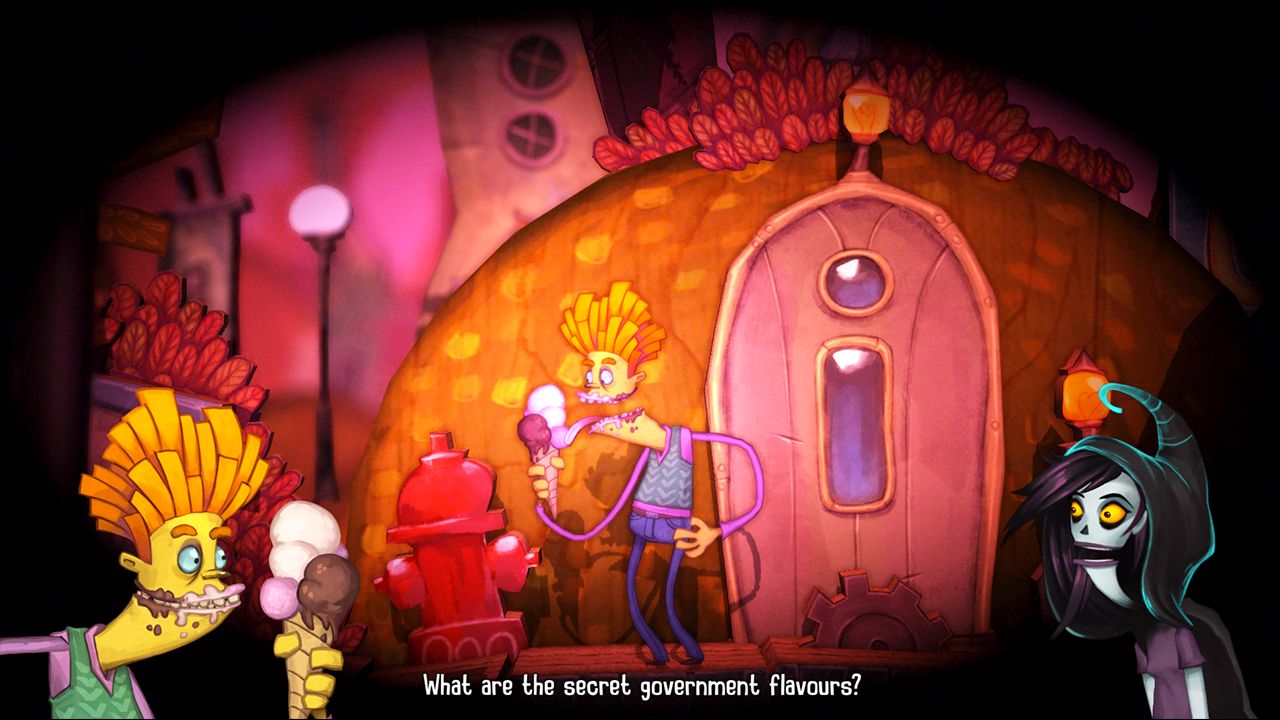 When Penny dies under mysterious circumstances, she wakes up and finds herself filling in for DEATH HIMSELF! This temp job comes with a new power - the ability to flip between the worlds of the living and the dead! In this puzzling platformer, she’ll need that - and her wits - if she ever hopes to unravel the mystery of her demise.

Leap between platforms, solve puzzles and help the dead rest in peace by possessing the living and making them dance around at your merest whim in this comedy adventure game by Zoink Games, with writing by the Eisner-award winning Ryan North.